When you love an idolize someone, you tend to see this person with a certain amount of tunnel vision. That’s not to say that there aren’t some people out there who are truly saintlike and have never done a bad thing in their life aside from punching their annoying sibling in the arm occasionally too hard as a kid. But most people have just as much bad in them as good, and when it comes to celebrities and famous people in general, a generous amount of spin control is just as much a perk of their lifestyle as the money. Just because the world loves them, doesn’t mean that they’re angels. 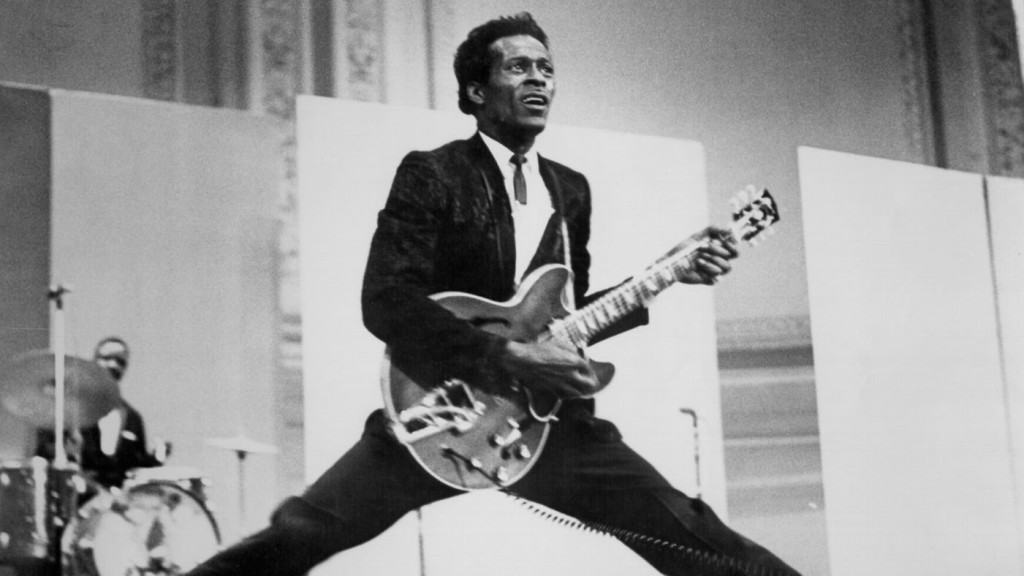 Famous for the rousing song “Johnny B. Goode,” Chuck Berry is considered by a lot of folks to be one of the forebears of modern rock n’ roll. While he brought and still bring joy to music lovers, he spent many years of his life in prison for crimes like armed robbery and filming women in a bathroom without their knowledge. 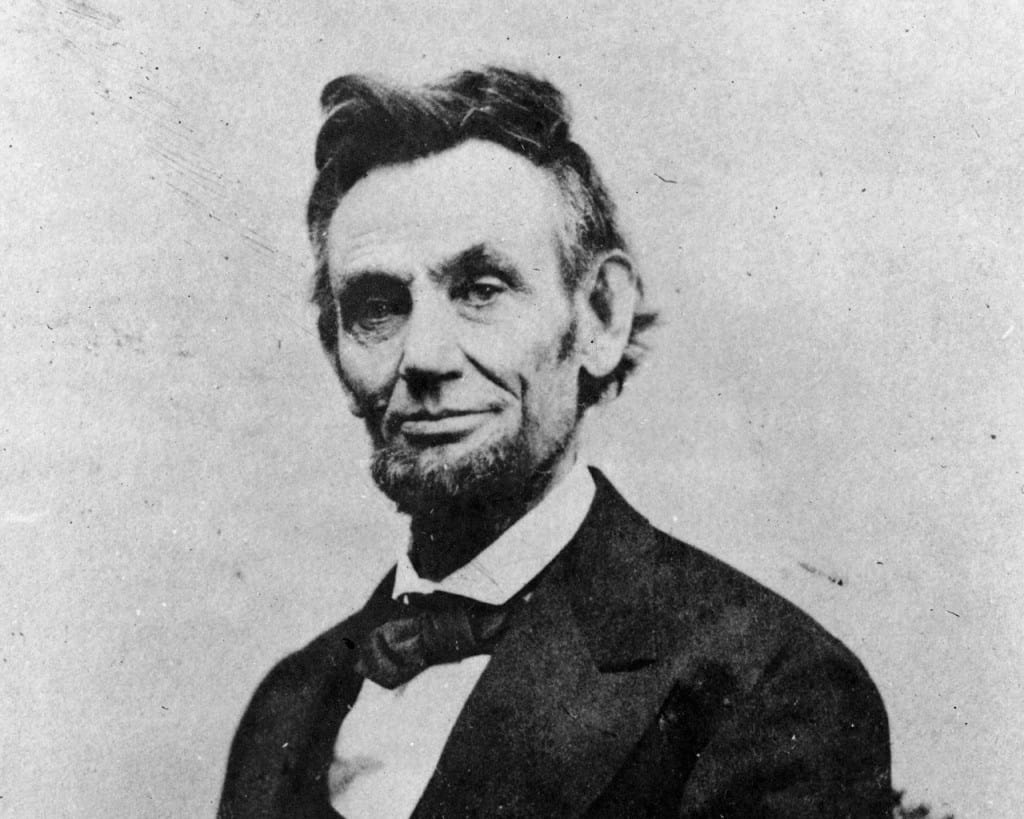 While Lincoln abolished slavery in the United States, most people never realized he did it for the political well-being of the nation. During a presidential debate in 1858, he stated that he didn’t believe in racial equality, black voting, or interracial marriage. 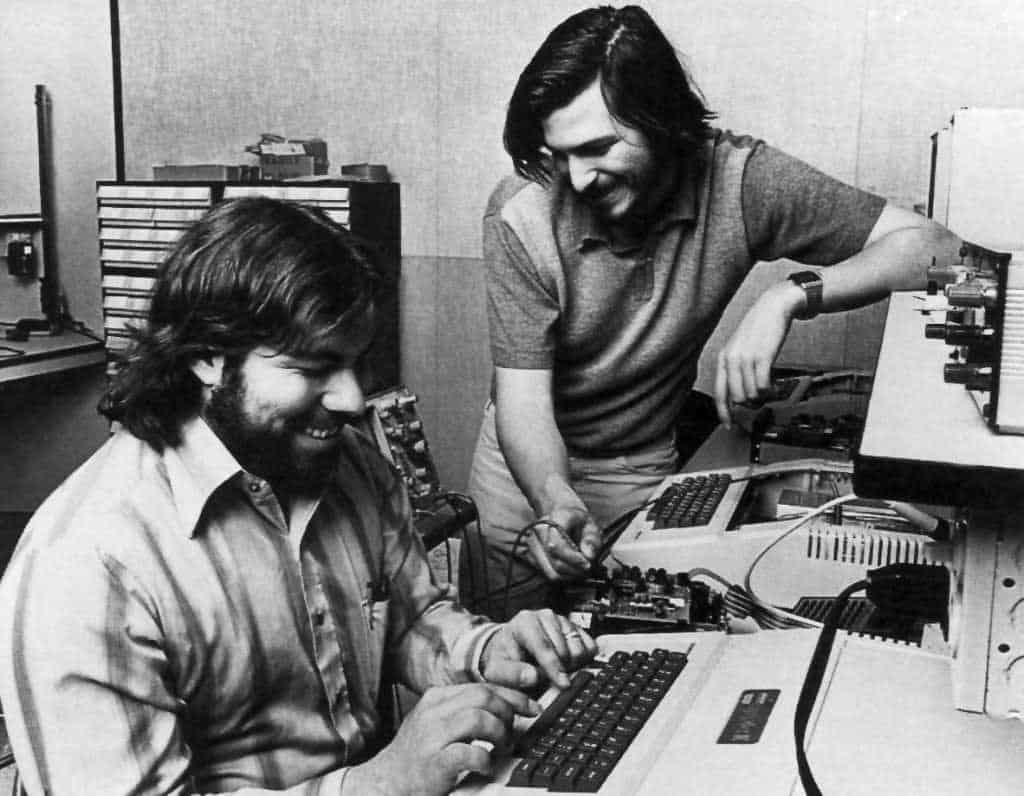 The Apple titan was notorious for having things his own way, but did you know this? At one point Jobs was tasked by Atari to reduce the integrated circuits of one of their games to less than 80 and enlisted his friend Steve Wozniak to help, promising him half the money if they succeeded. Wozniak got the game to 30 ICs and Jobs said they got $700; Wozniak happily accepted his $350. Years later, Wozniak was devastated to tears at Job’s lack of trust and friendship when he found that the Atari project actually paid Jobs $5,000. 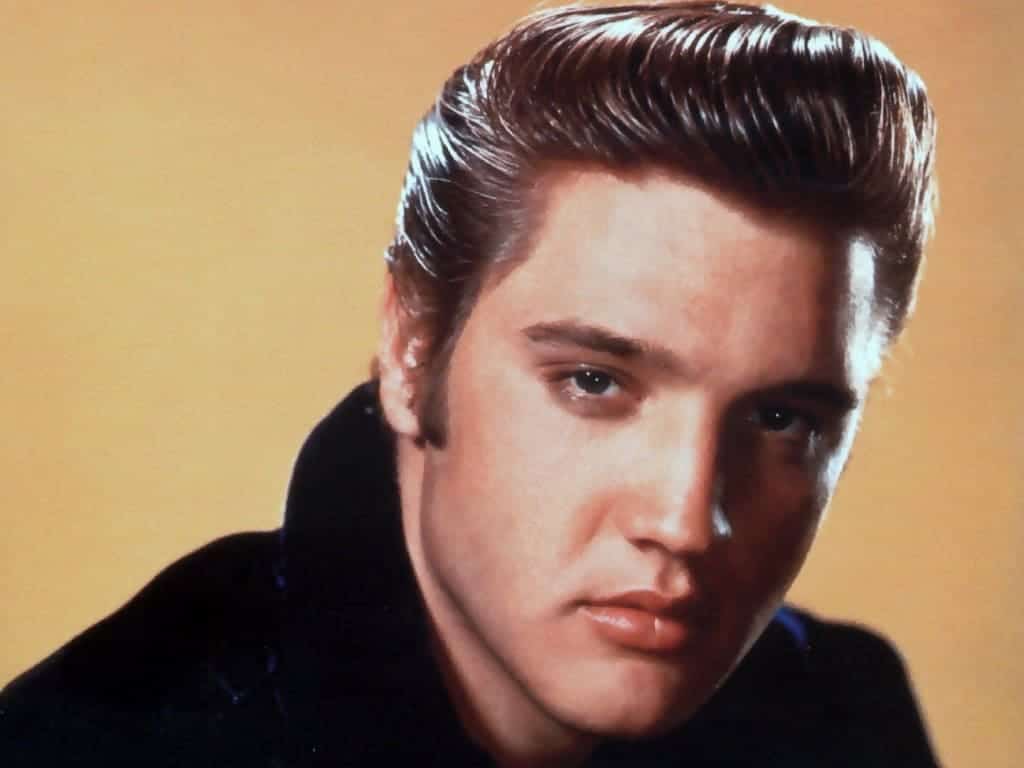 Elvis was the King and the quintessential rock star so it made sense he had the pick of the litter when it came to girls. The truth is that he was so insecure about his skills in the bedroom that he liked sleeping with young girls, around the age of fourteen – virgins were apparently best because they wouldn’t know that he had no sexual prowess. 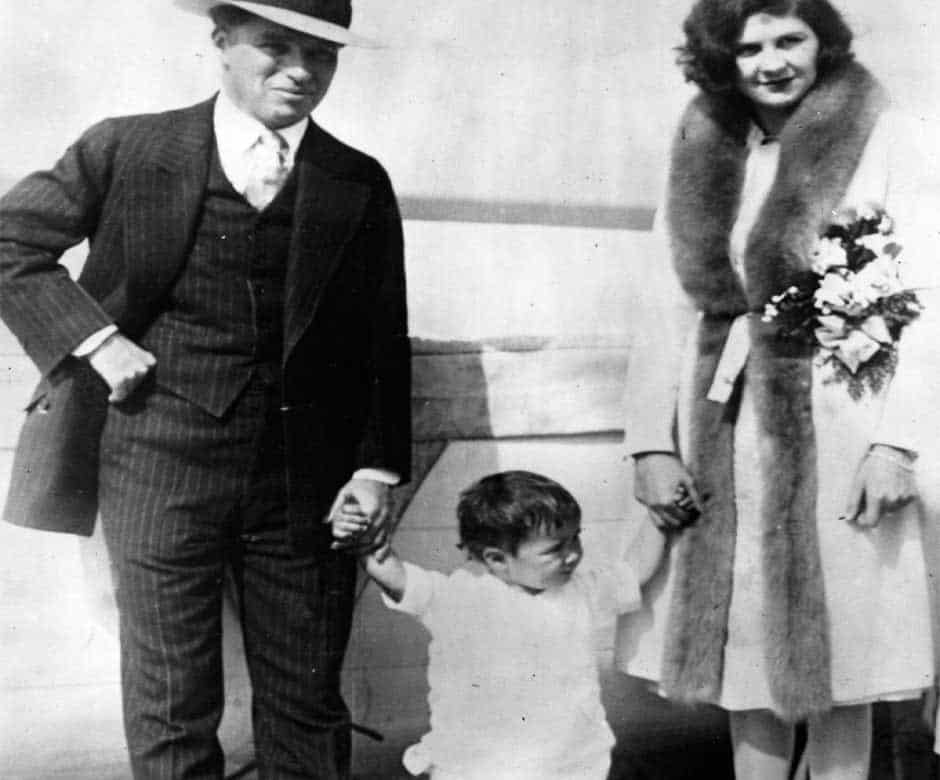 Everyone remembers Charlie Chaplin as the screen legend who made people laugh. What most don’t know was that once upon a time he got actress Lita Grey pregnant – when she refused an abortion, he was forced to marry her. He was 35 years old… she was only 15. 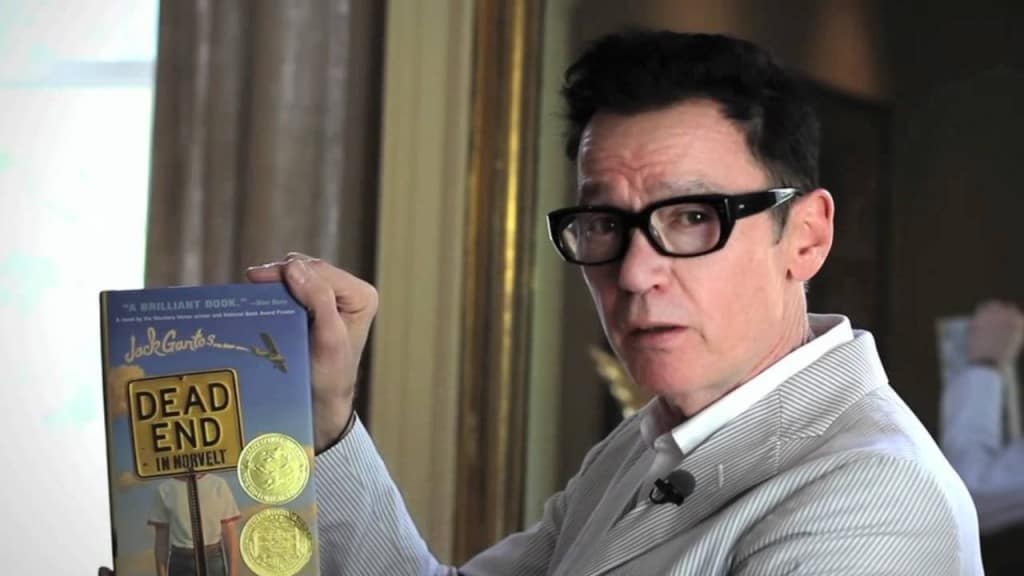 Jack Gantos, creator of characters like Rotten Ralph and Jack Pigza, won the Newberry Medal for his children’s fiction. While he writes for kids, he as done some very adult things in his life, including participating in a gang of counterfeiters and drug dealers that landed him in jail in the twelfth grade. 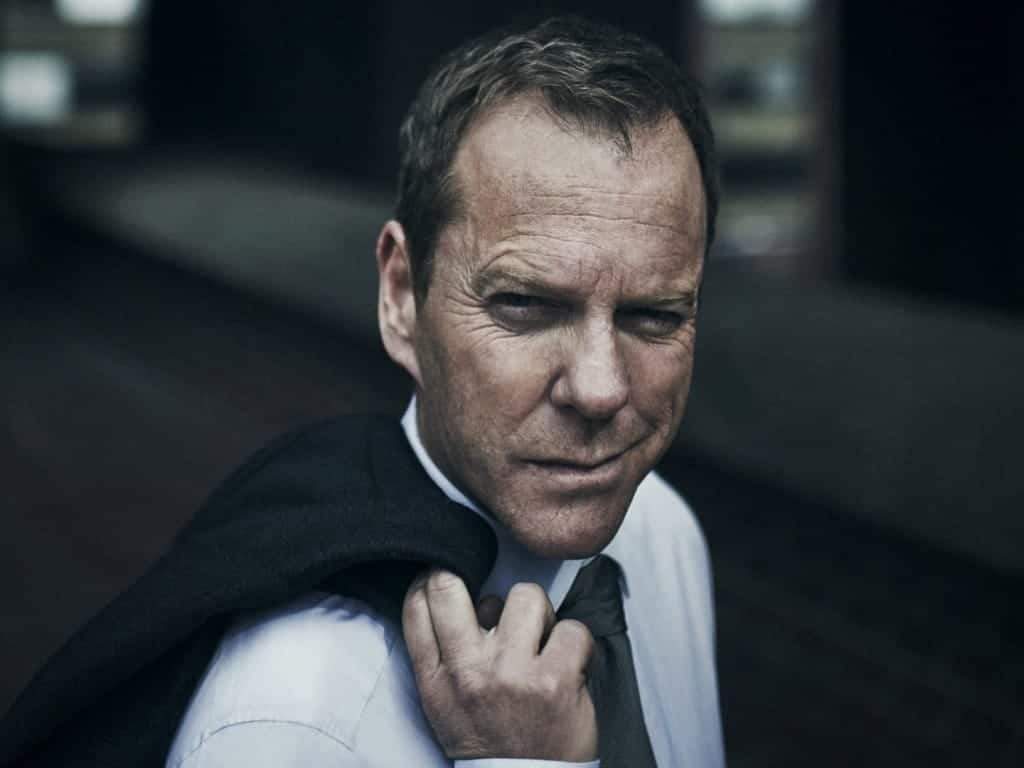 Who didn’t admire the badass tenacity of Kiefer Sutherland’s Jack Bauer on the hit TV show 24? Then again, who would admire a man who has been arrested a total of four times for driving under the influence… may be if he took a cab once in a while. 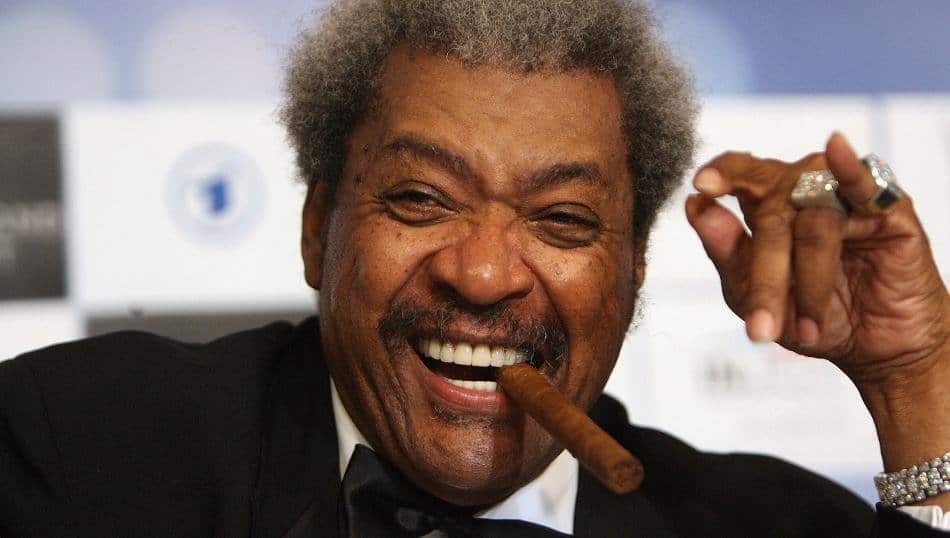 If Don King isn’t famous for promoting some of the biggest names in boxing like Muhammad Ali, then he is definitely famous for that crazy hair of his. What he isn’t famous for for is the fact that once, he stomped a man to death. 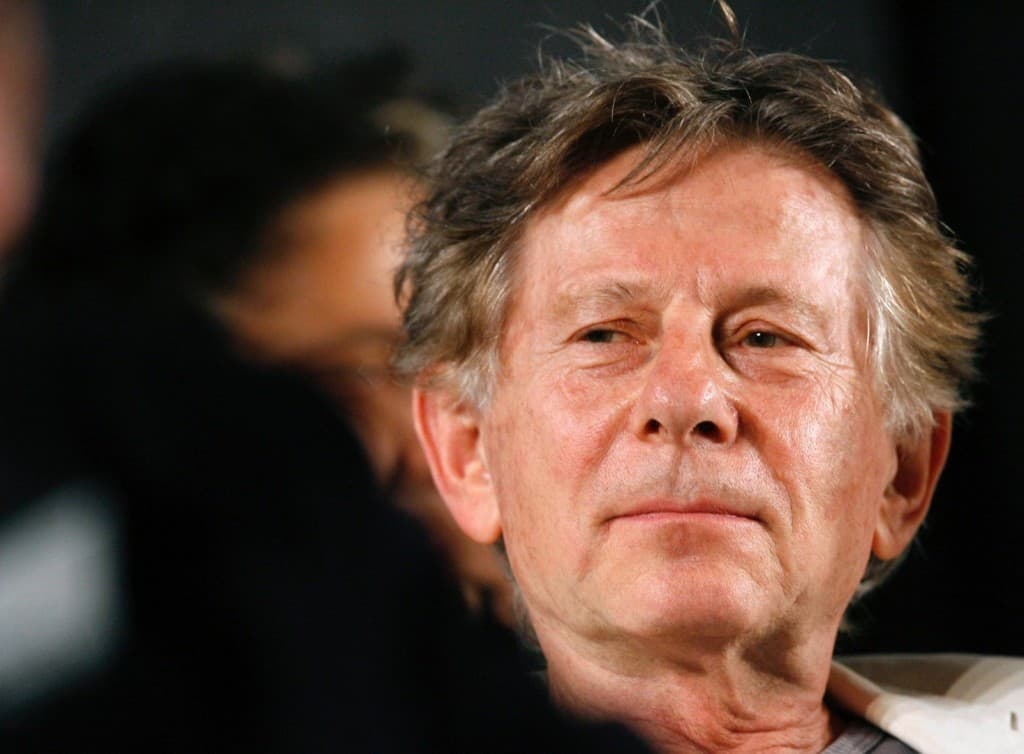 The famed filmmaker Roman Polanski fled sentencing in 1978 to avoid a statutory rape charge. After his Swiss arrest in 2009, celebrities from all over the world -including George Clooney, Natalie Portman, Penelope Cruz, and Harrison Ford – signed a petition for his exoneration and release. While it is noble to try and protect a man who’s work they respected, Polanski pleaded guilty to drugging a raping a 13 year-old girl in ’78 before he fled to France. 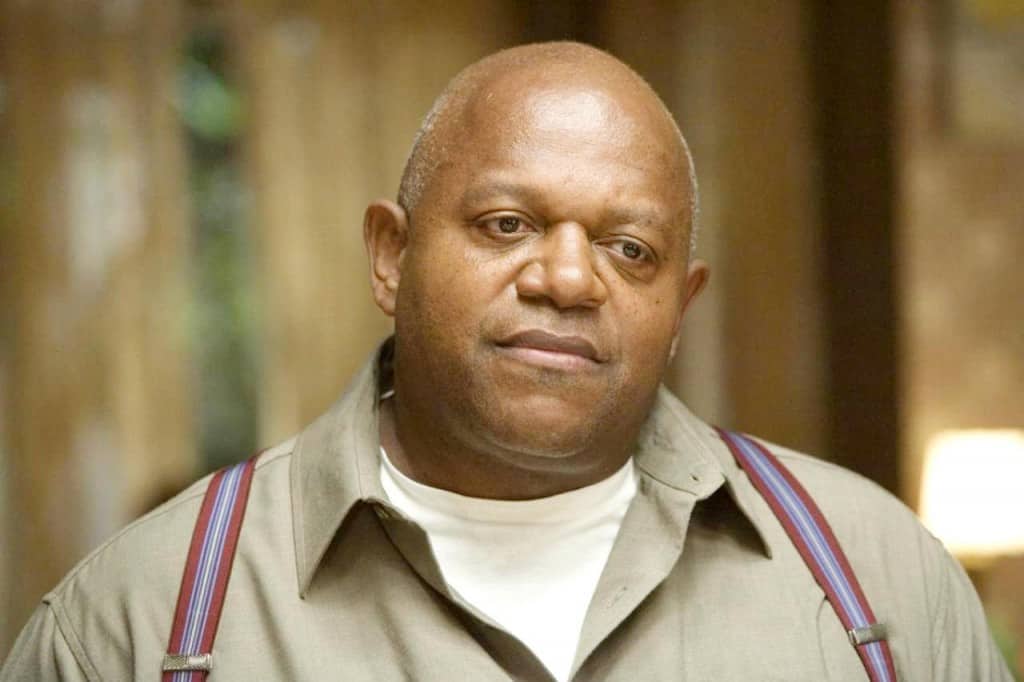 Though you might not be familiar with his name, you’d probably recognize him in his famous roles in movies like Rudy or Alien 3. Wherever you know his face from, you likely don’t now that Dutton has served prison time for illegal possession of a firearm, acting as a prison riot ringleader, and manslaughter. 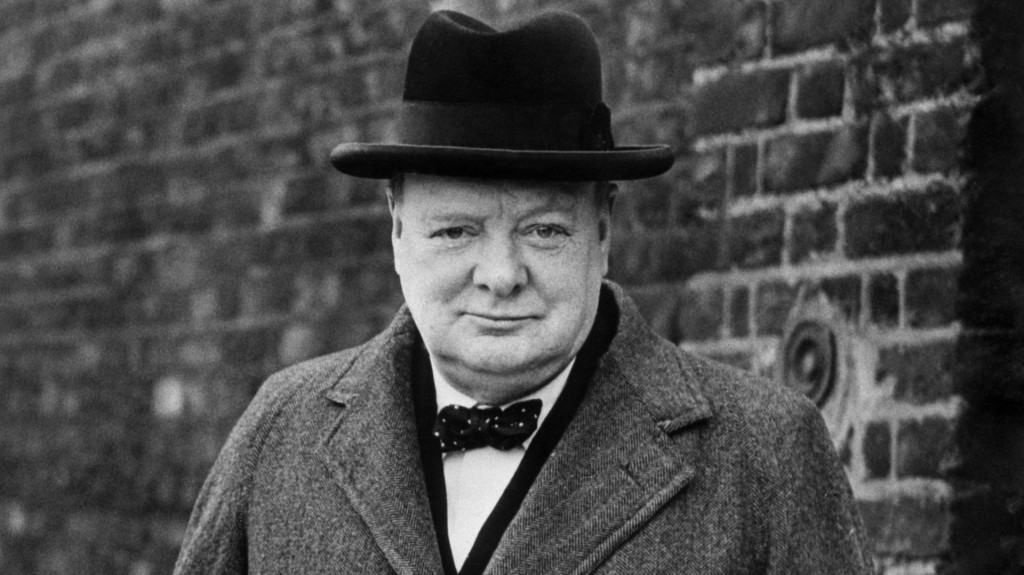 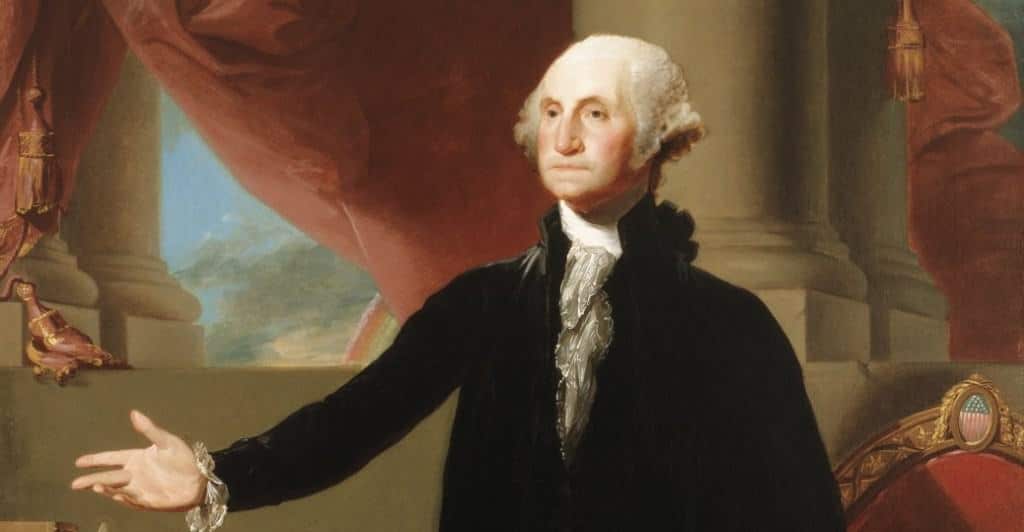 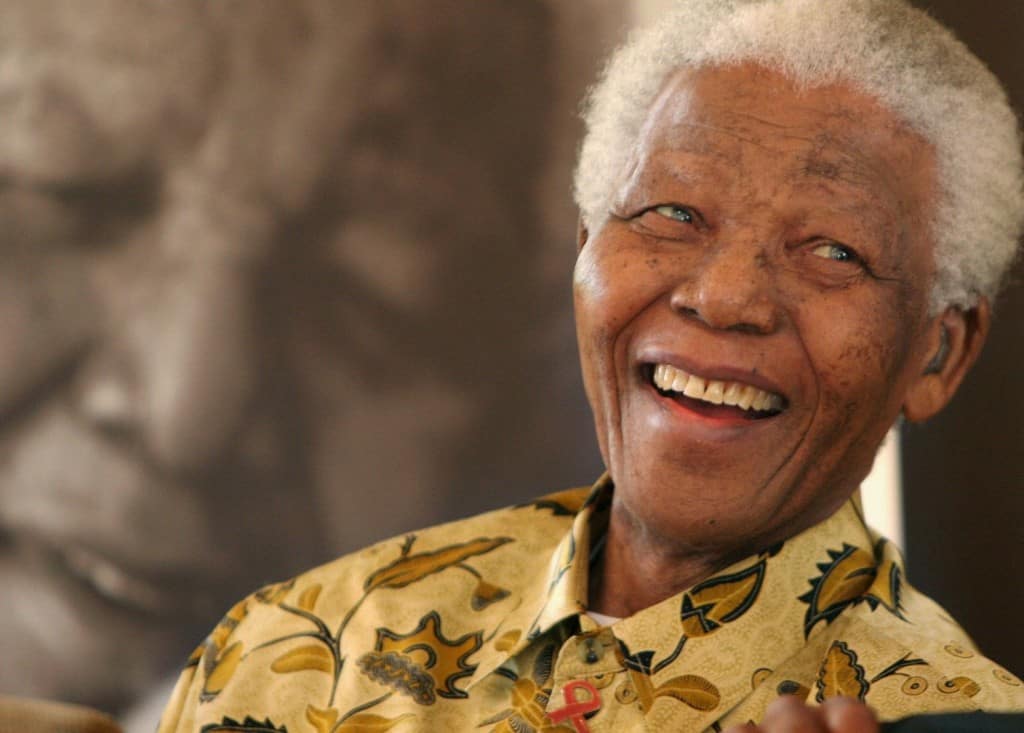 Former South African president is a huge symbol of civil rights who spent nearly three decades in prison opposing apartheid government. While most people probably think his imprisonment was due to plain racism, it was actually because Mandela belonged to a terrorist splinter group of the African National Congress that implemented sabotage, torture, and landlines in their work and were collectively responsible for over 130 deaths. 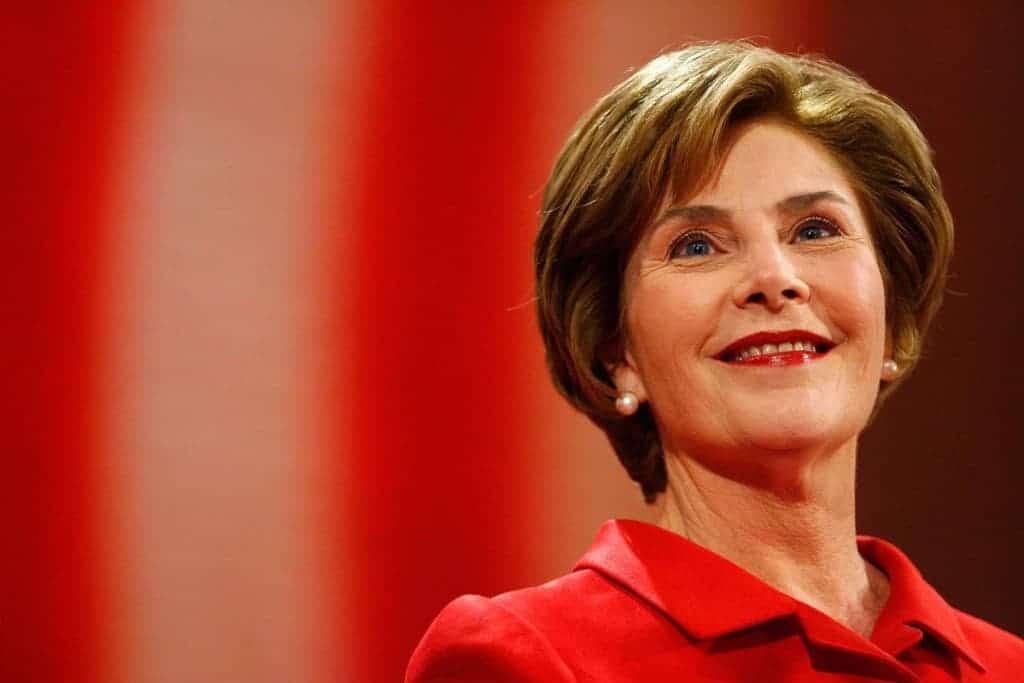 Former First Lady Laura Bush did a great deal of philanthropic work while her husband was in office, including launching the National Book Festival and Women’s Health and Wellness Initiative. But many don’t know that when she was 17, she ran a stop sign on a dark road on the way to a drive-in movie theater. She struck a car driven by fellow 17 year-old student Mike Douglas, who was killed on impact. 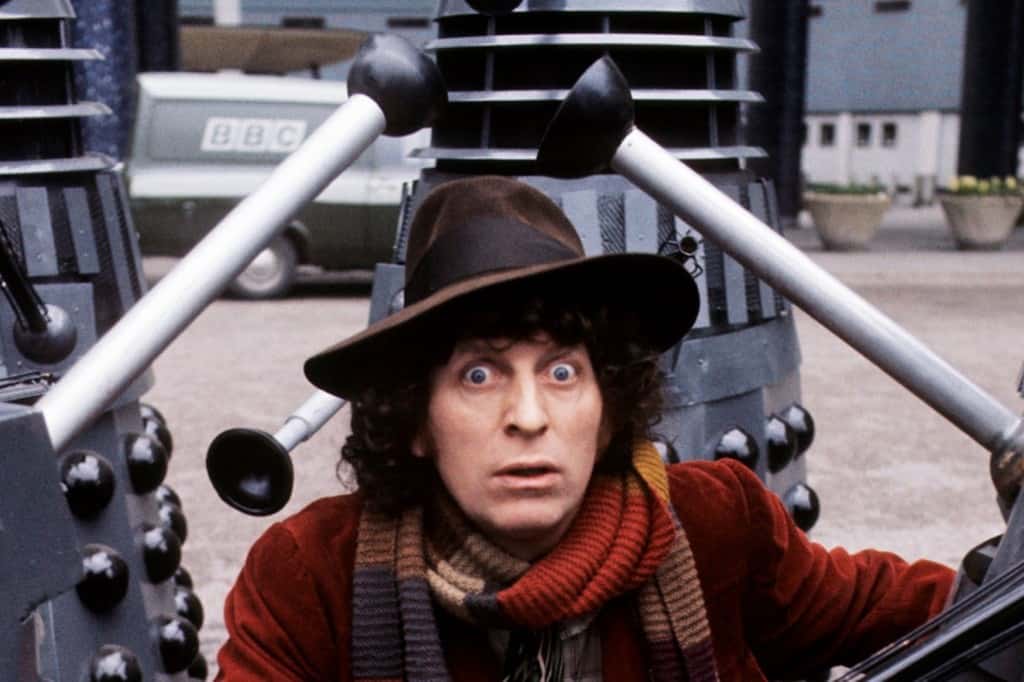 Of all the men who have portrayed the iconic Dr. Who, there is none more beloved than Tom Baker. While geeks across the world whisper his name in reverence, as a man Baker was very troubled. At the age of 31, he abandoned his wife and children after trying to kill his mother-in-law to pursue acting and have a more free life. 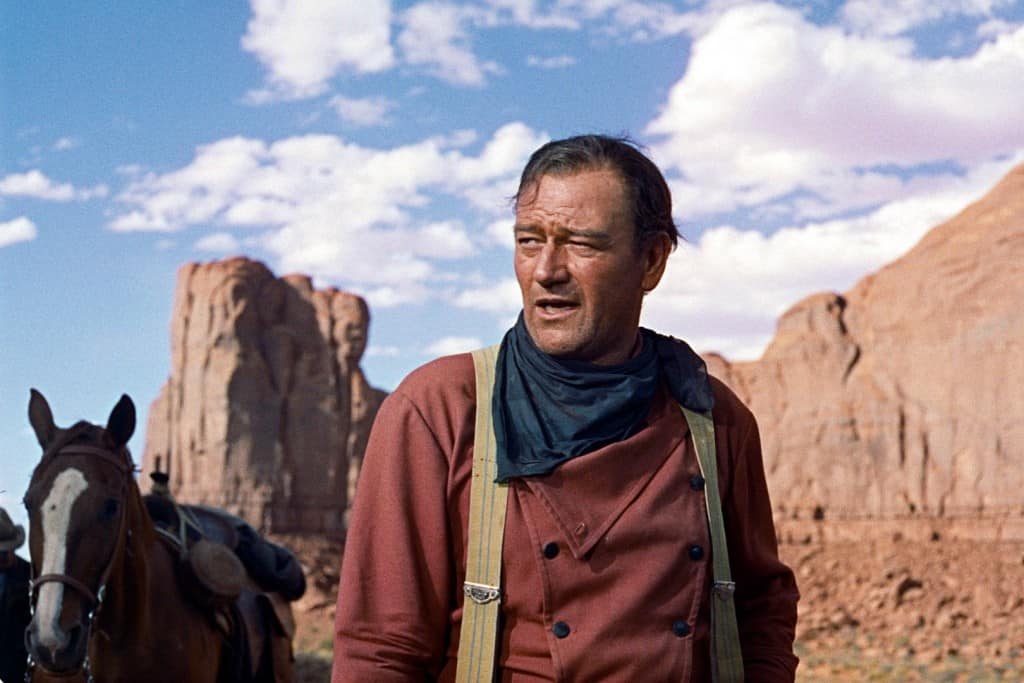 Starring in many, many movies across his acting career, John Wayne was many people’s definition of a man’s man. But in 1971, he was quoted as saying, “I believe in white supremacy until blacks are educated to a point of responsibility.” 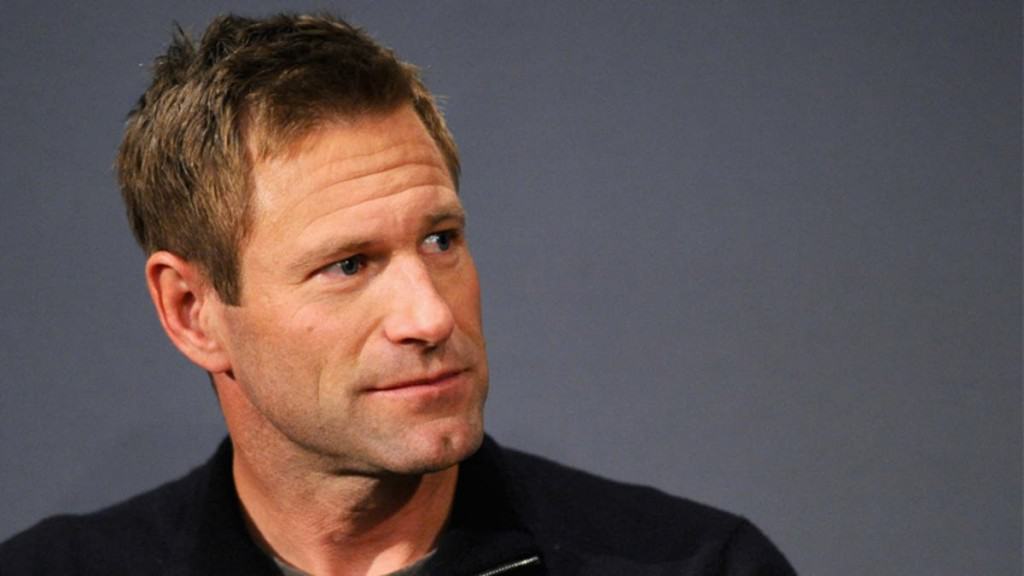 Plenty of actors go the distance for their roles, but sometimes things get taken too far. When Aaron Eckhart was preparing to play a parent who had lot a young child, he attended support groups for such people. He lied to all of the grieving parents at these meetings by saying he had really lost a child and never admitted it was for a movie role. 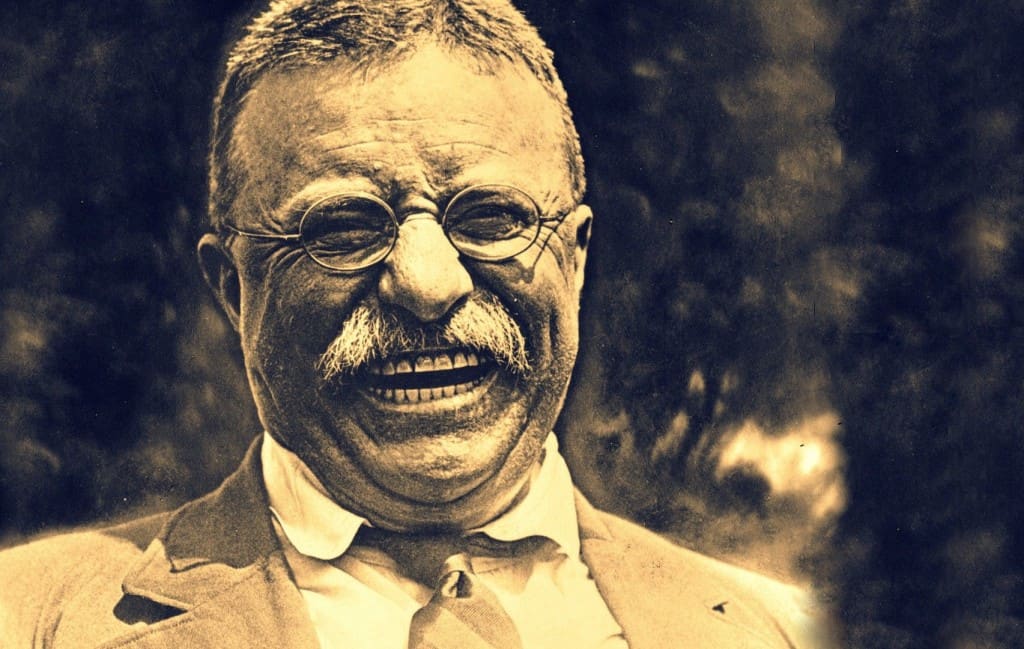 One of U.S. President Teddy Roosevelt’s defining characteristics was unwillingness to compromise, and he applied it to his life and his work. When he spoke about territory disputes between Texans and Mexicans, he said,” It was out of the question to expect [the Texans] to submit to the mastery of a weaker race.” 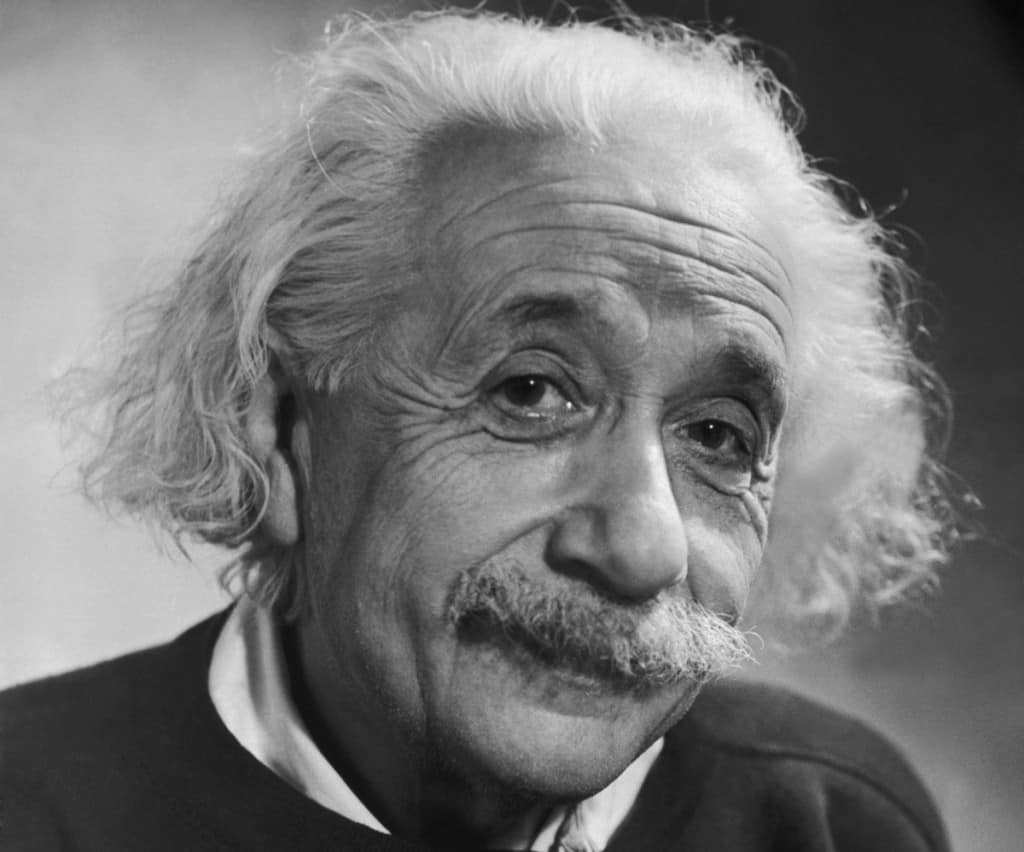 Perhaps one of the most famous names in all the world, we wouldn’t be where we are today in the world of science without Albert Einstein. What you probably don’t know was that when he was married, he had a very strict list of rules for his wife to follow that included bringing him food, cleaning up after him, agreeing to never go out with, and foregoing intimacy among other things. 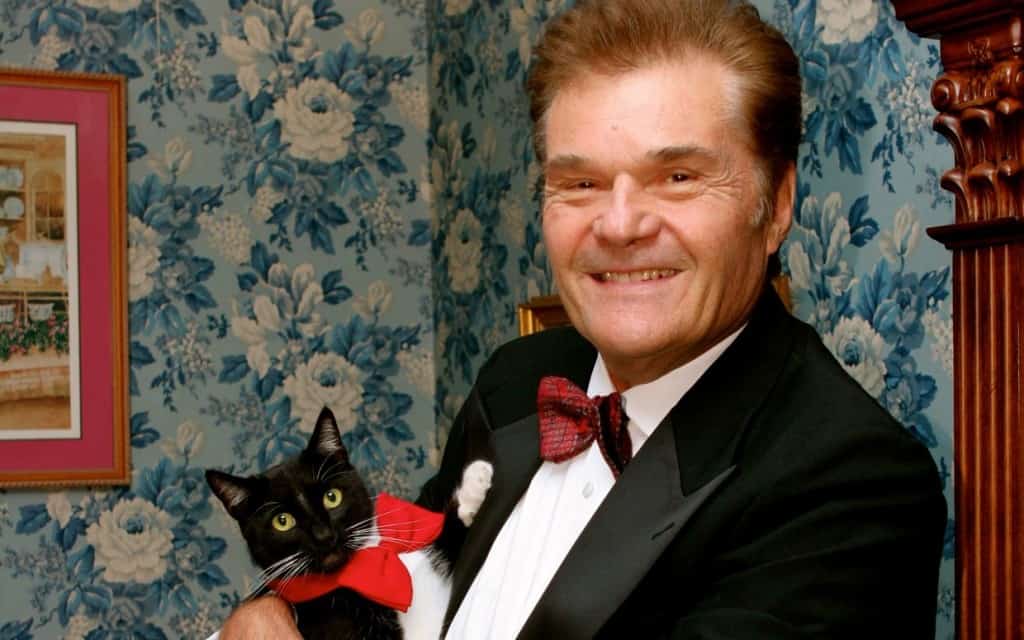