A person can be famous for all sorts of reasons such as being president or acting in a movie or inventing something important to modern society. The strange thing is that when you do something truly impactful your entire reputation and image seems to be surrounded by these deeds and acts. But people are people – there is more to everyone than just the things we see on the surface, and that goes for famous folks too. Unfortunately, some of these quirky little secrets can be more embarrassing than others. 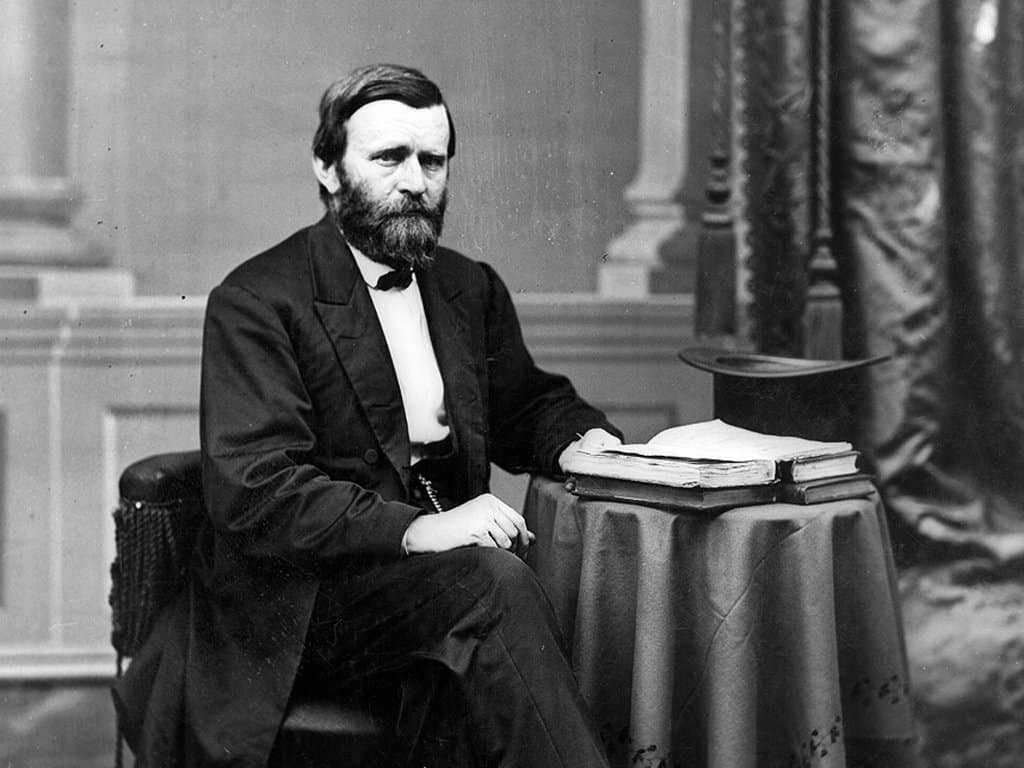 The former military leader and U.S. president did a great deal for his nation including supporting African-American equality and post-Civil War economic prosperity. He also refused to let anyone see him naked – and he liked to brag about it. 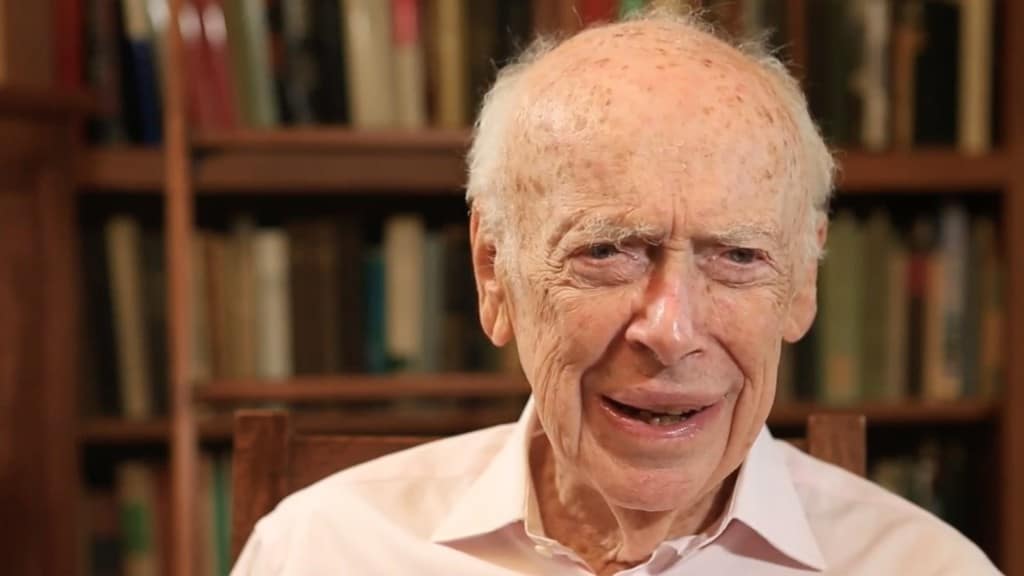 Molecular biologist, geneticist, and zoologist James Watson won the Nobel Prize for helping to discover the structure of DNA; he also helped found the Human Genome Project. But even though the HGP has never found any correlations between race and intelligence, Watson has stated that he believed black people are less intelligent than white people. 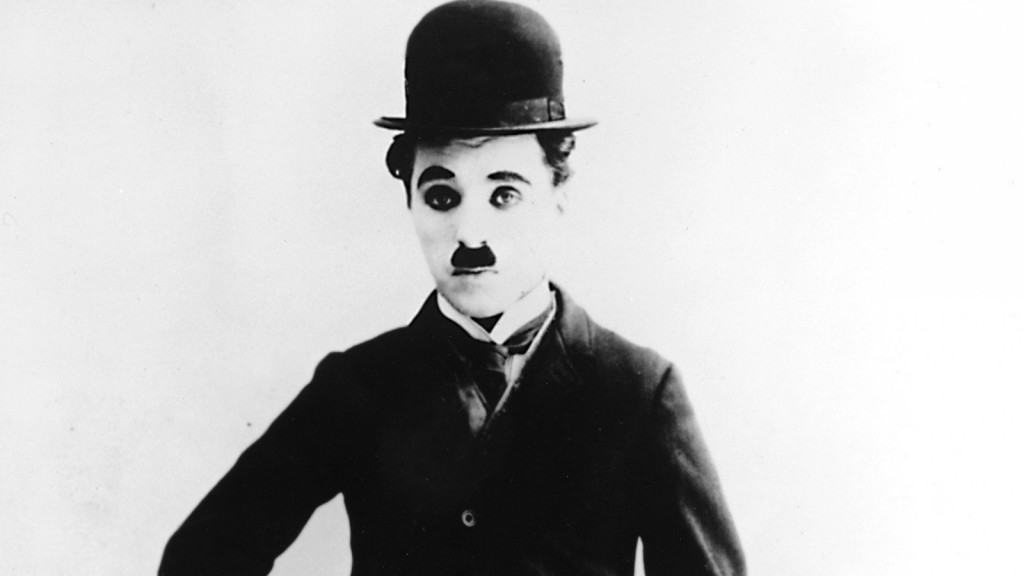 The silent film actor had an illustrious on screen career that earned him pop-culture immortality as well as an honorary Oscar. While he brought joy to audiences across the last century, he was a filthy guy – to audition his female co-stars, he would ask them to sit naked on a couch, mime fondling them, and then throw custard pies at them. 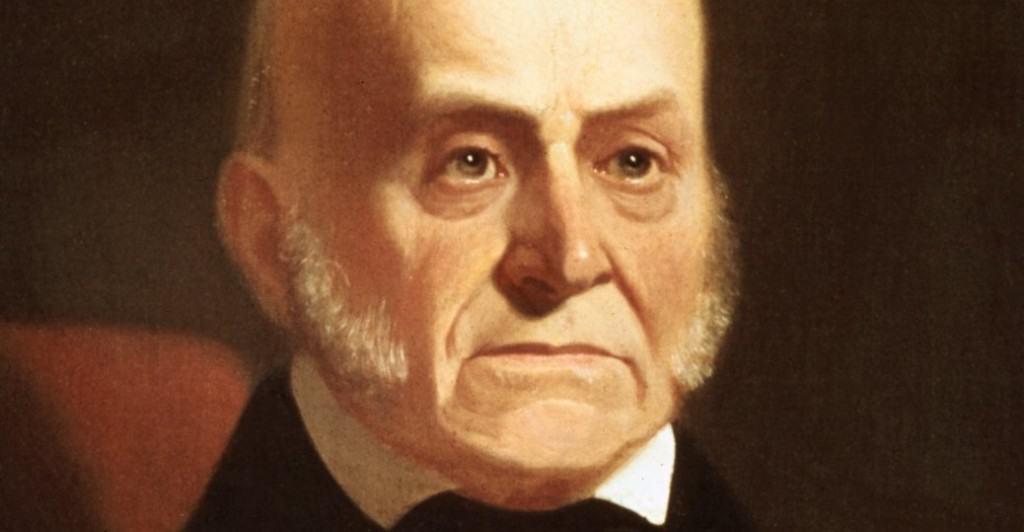 The 6th U.S. President was one of the authors of the Monroe Doctrine, a vocal opponent of slavery, and he believed in the existence of mole people. During his presidency, he authorized an expedition to the center of the Earth to establish diplomacy with these “Mole people.” 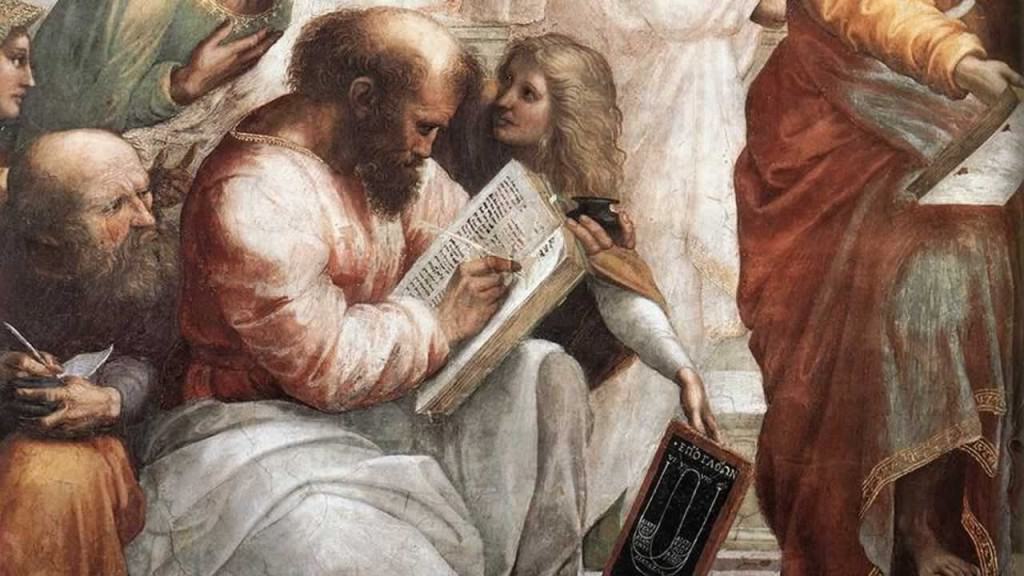 Pythagoras was an incredibly important Greek scientist and mathematician – you probably remember learning about his theorem in high school. You probably didn’t know he invented his own religion which commanded its followers to do strange things like never eat beans, never let swallows nest in your roof, and smooth out any indents you make on your pillow after sleeping on it. 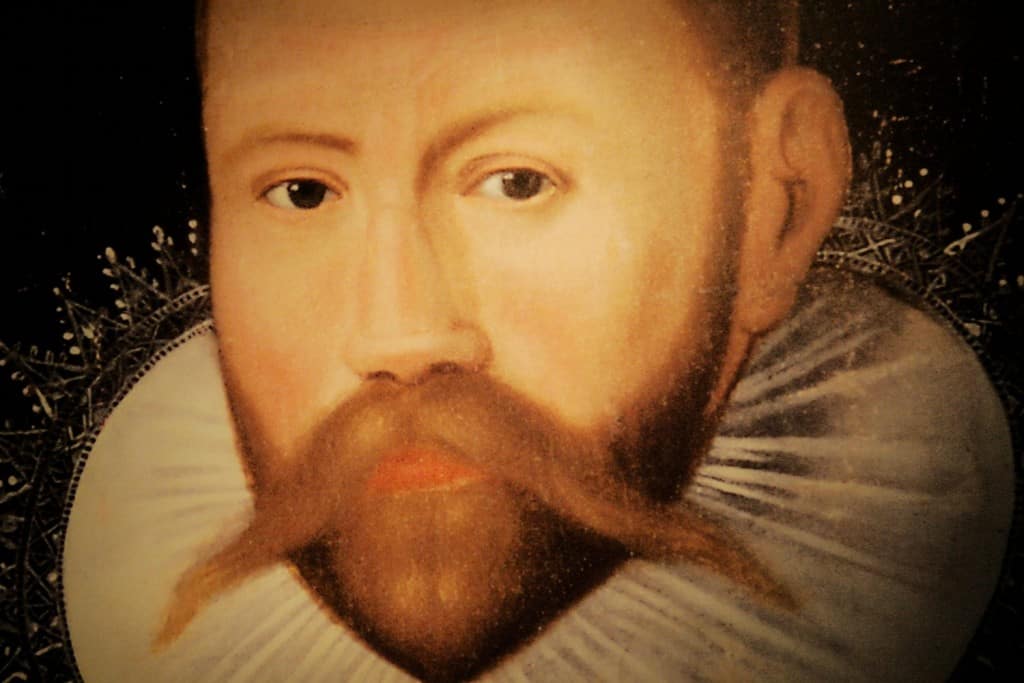 Tycho Brahe was a Danish scientist in the 16th century who was on the forefront of empirical data collection that changed the field of astronomy. He also kept a dwarf named Jepp underneath his dinner table because he believed Jepp has psychic powers. 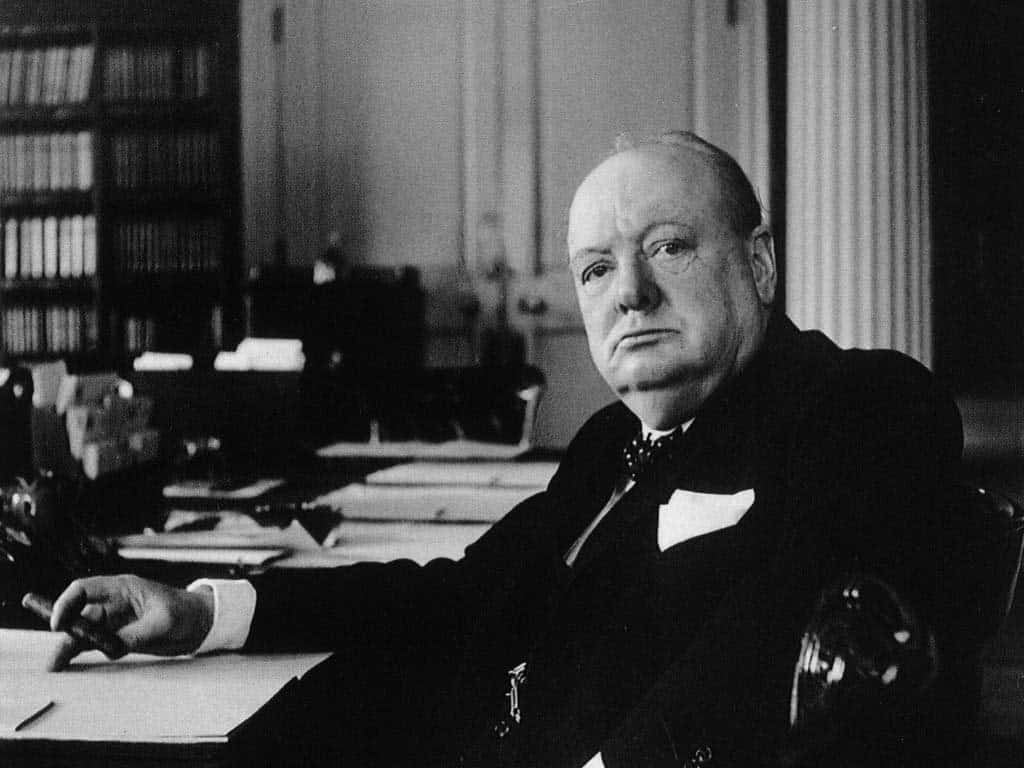 Winston Churchill was one of the greatest leaders of the modern world, having rallied his people together to take on Hitler and the Nazis during World War II. He also enjoyed working and walking around his office naked. 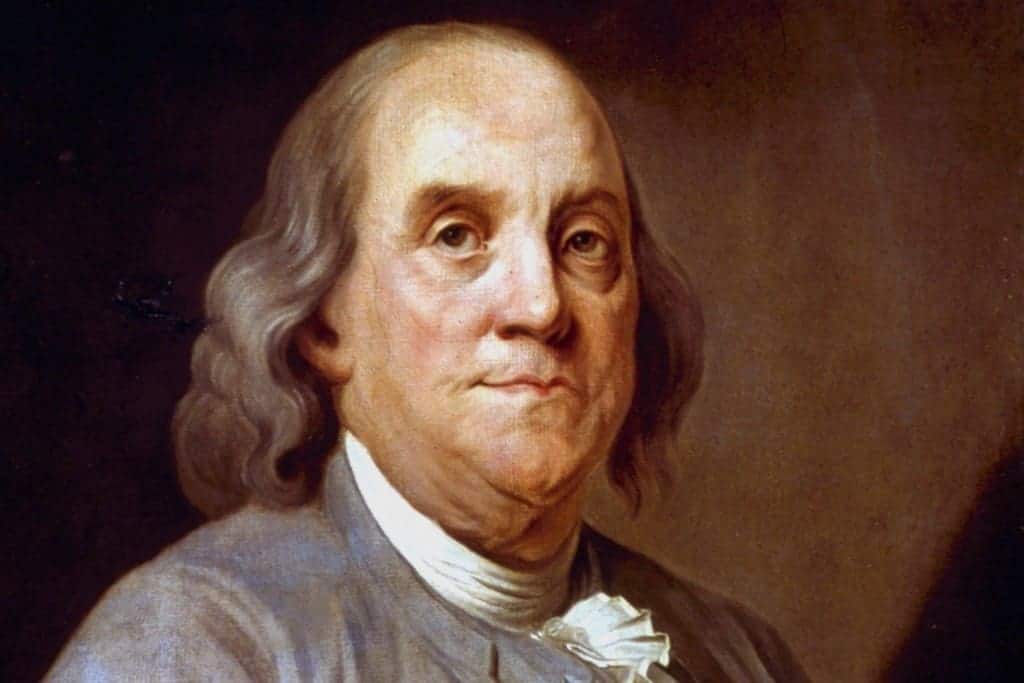 Ben Franklin was one of the most important figures in American history as a politician, writer, and inventor. He was also a rampant lothario who wrote about how he preferred older women, citing their experience, discretion, gratefulness, and inability to get pregnant as perks for sleeping with them. 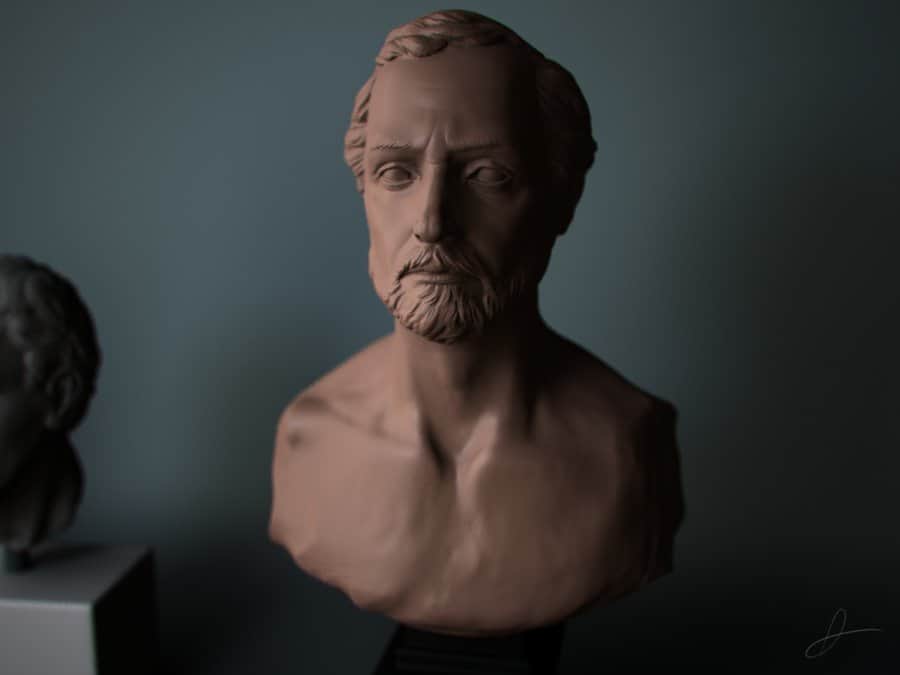 The 4th century Greek philosopher had many important discoveries to his credit such how light travels at speed, that the Earth is a sphere, and centrifugal force. He also thought he was a god – to prove it he jumped into Mt. Etna (an active volcano)… and died. 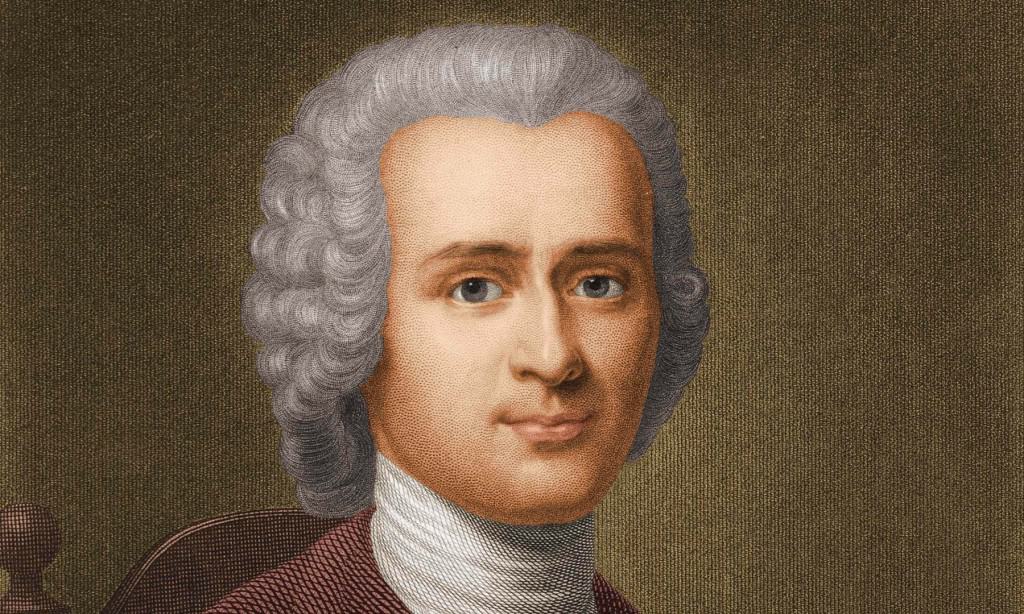 Jean-Jacques Rousseau is one of the most important philosophers that has ever been – his ideas helped fuel the age of enlightenment. While he was changing the way people think forever, he was also obsessing a secret fetish. Rousseau loved being spanked – he loved it so much that he would run around in public bare bottomed, chasing women and begging them to spank him. 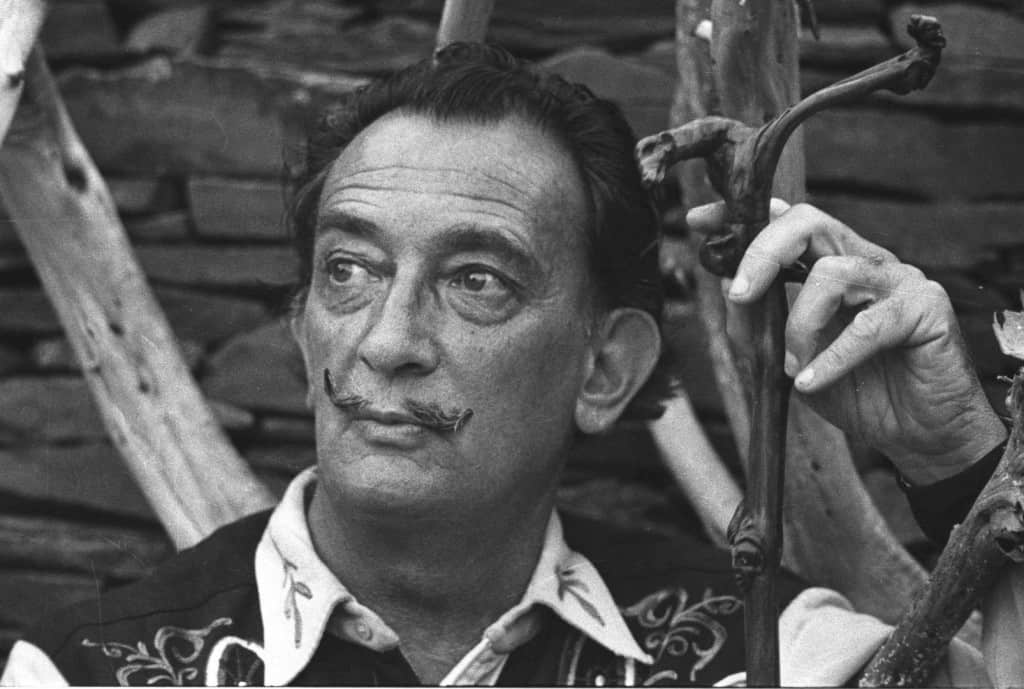 The Spanish painter was the flagship name of the surrealist movement, his melting clocks painting “The Persistence of Memory” being one of the most important works of art in the last 100 years. He also though he was possessed by a demon and had a friar perform and exorcism on him. 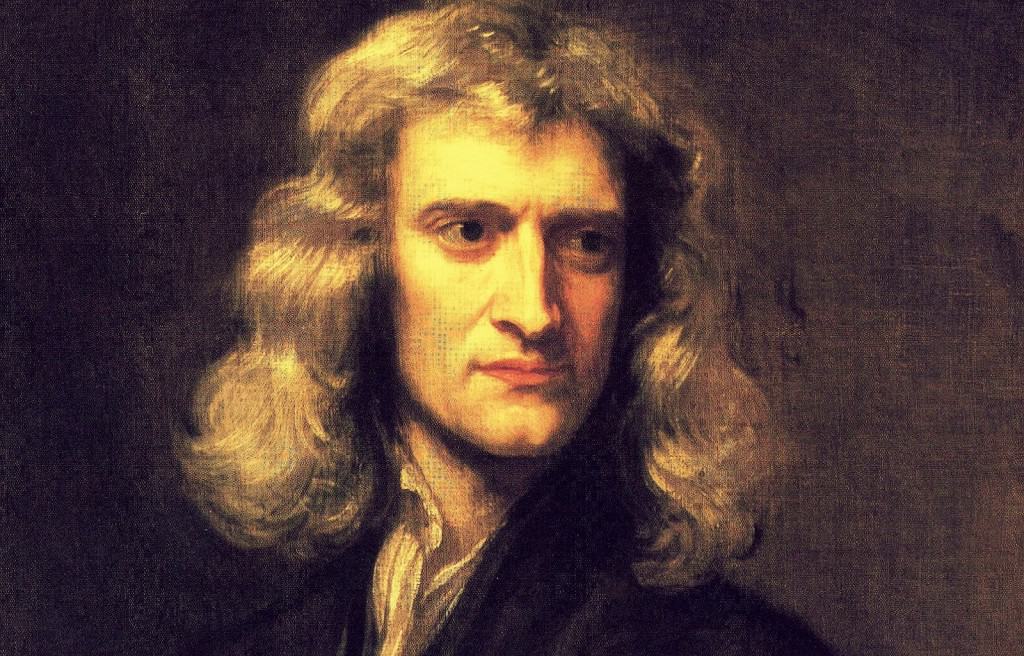 The scientific discoveries of Isaac Newton are of unparalleled importance, the laws of gravity among them. While everyone thought of him as a man of physics and calculus, his real passion was alchemy and spent most of his time attempting to make a philosopher’s stone – a rock that could transform any metal into gold and make people immortal. 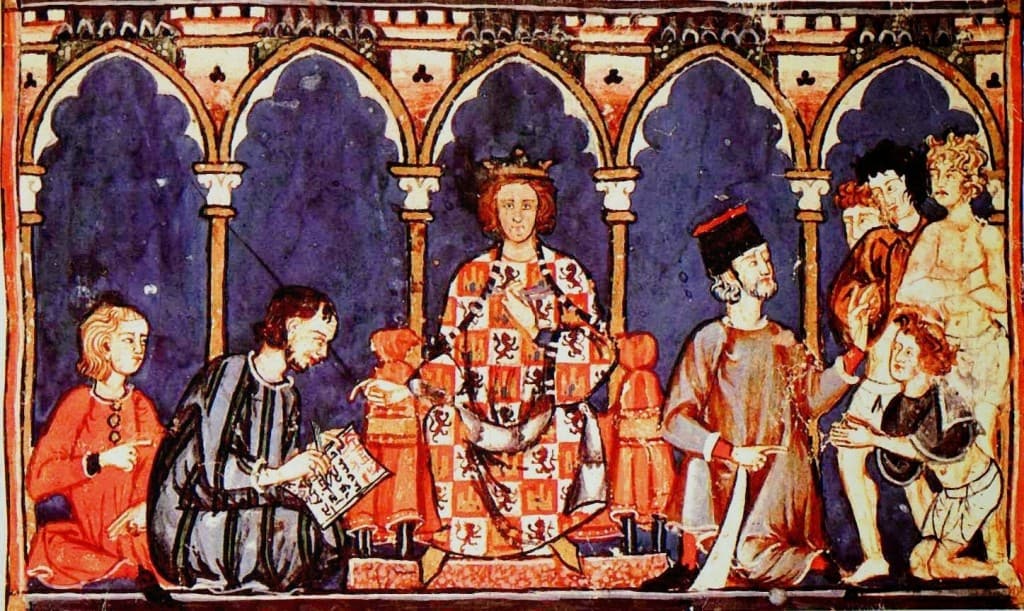 The 14th century French monarch was once known as Charles the Beloved by his people, but that nickname was quickly replaced by Charles the Mad. He used to run through the halls of his palace howling and refusing to be touched by people… because he thought he was a wolf made of glass. 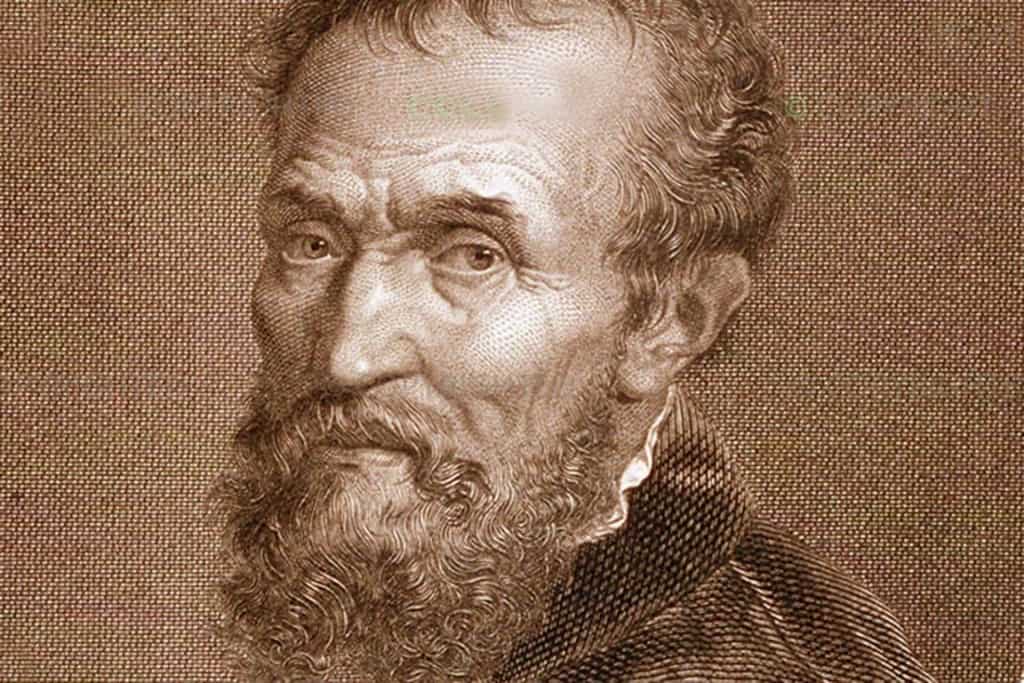 His paintings and sculptures are still vigorously studied today, with his works like the statue of David and the ceiling of the Sistine Chapel. Even though he was a master of art, he was so paranoid he refused to sleep without his clothes and boots on. In fact, his assistant once said that Michelangelo would keep his boots on for so long that if he did ever take them off, his skin peeled away like a snake’s. 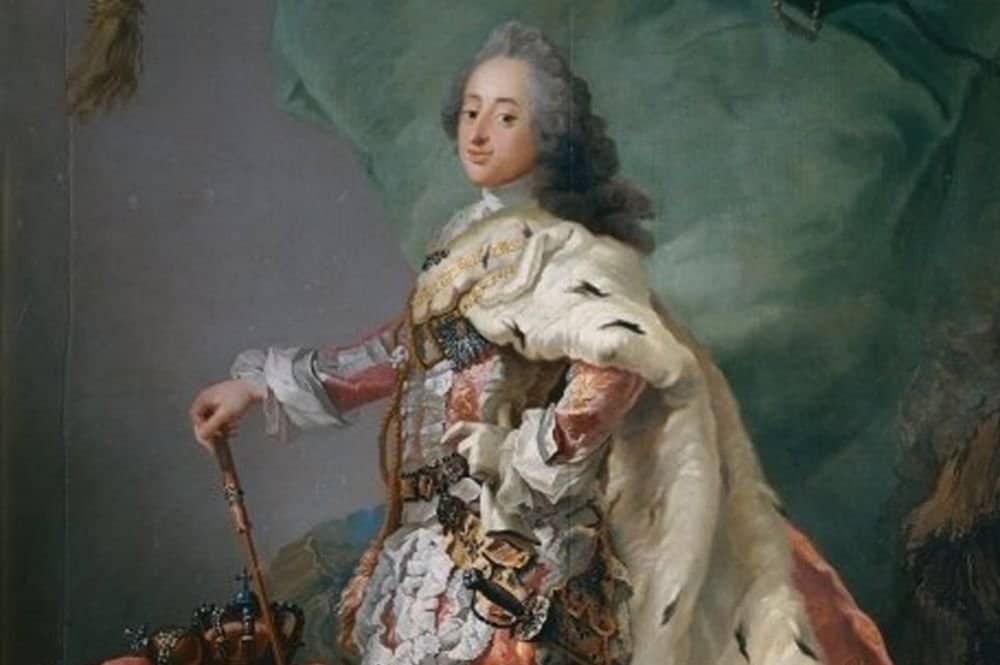 The Danish king, whose reign lasted from 1766 to 1808, was a dedicated servant to his country and its people. Also, his physicians worried about him a great deal because Christian VII masturbated constantly – they thought it would make him infertile and stunt his growth. 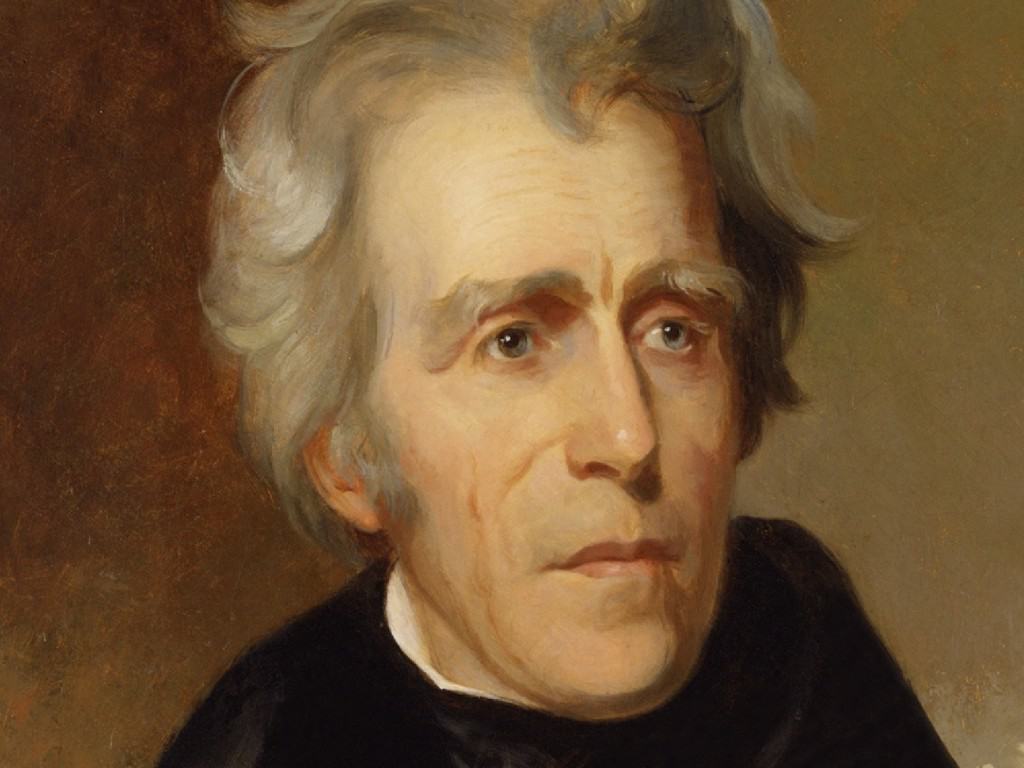 Former U.S. President Andrew Jackson was considered a champion of the common man and was a celebrated war hero. He was also famous for his bloodlust and constantly challenged other men to duels, even during his presidency. It is guesstimated that he participated in somewhere between 13 and 100 duels and carried a number of bullets in his body. 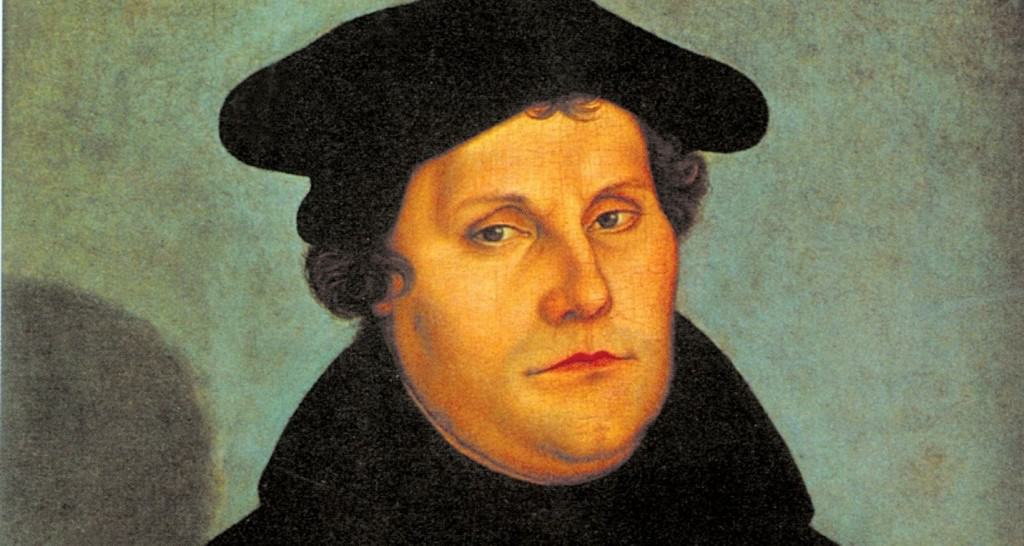 Martin Luther radically changed the Christian world when he wrote his 95 theses, teaching believers that salvation is free for those want it not something that has to be bought or earned. He believed in God’s generosity so much, that he ate a spoonful of his own feces…everyday. 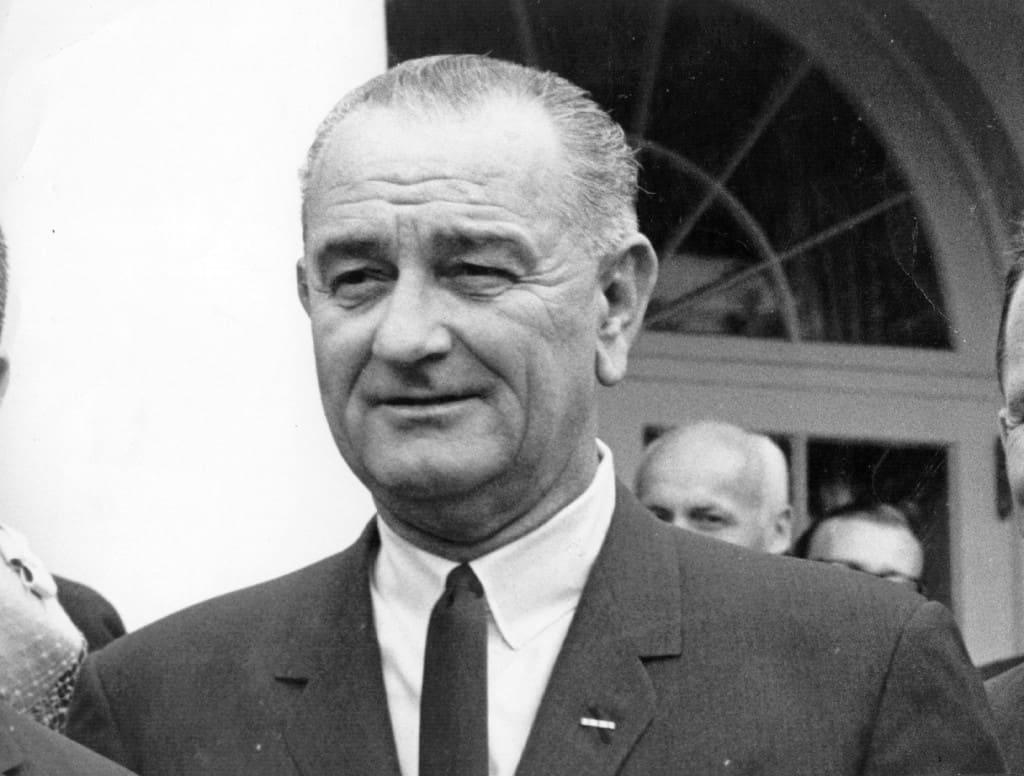 The 36th President of the United States won his election with 61% of the popular vote – the highest margin in the history of the country. While being the leader of one of the most powerful countries in the world would be enough for some, he enjoyed showing everyone his Johnson Jr. He loved showing everyone how big “it” was and urinated in public whenever he felt the urge to show it off. 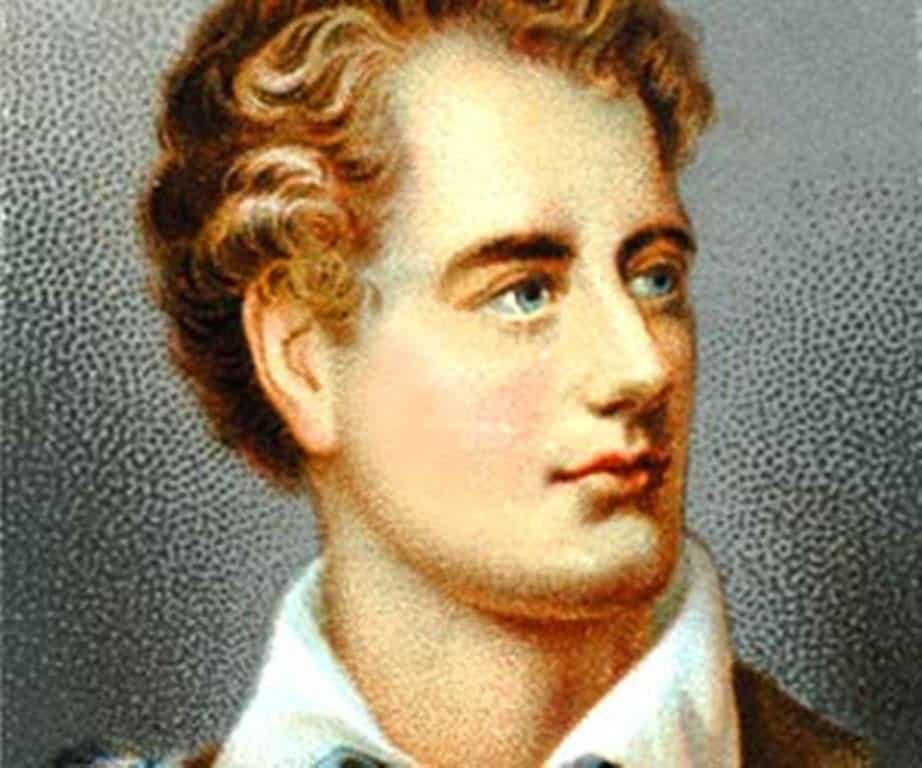 The famed poet and ladies man of the Romantic period wrote of all kinds of sexual adventures inspired by his own escapades. While promiscuity isn’t uncommon, his penchant for collecting the pubic hair of his partners was. He kept his collection at his publishing house where they remained for over a century after his death. 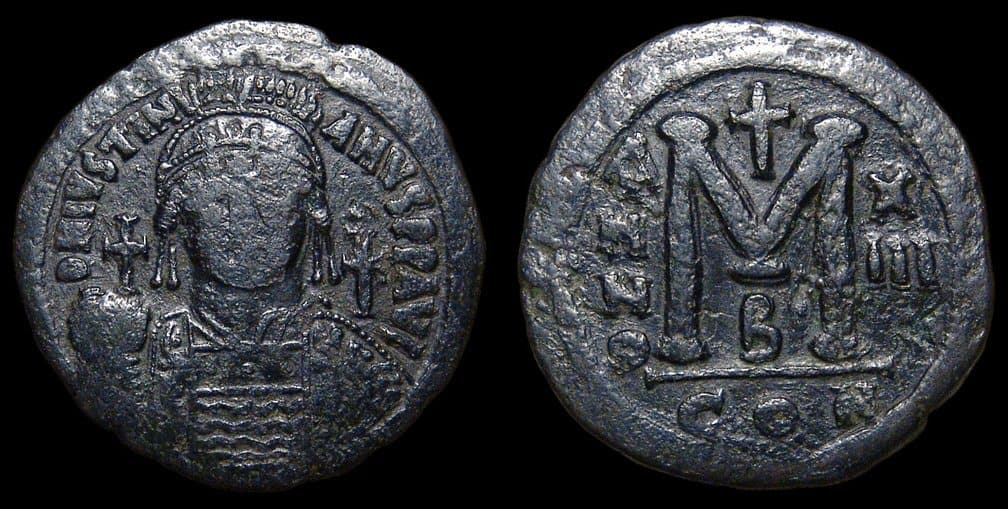 The 6th century Byzantine emperor was one of the most influential figures of his era who worked tirelessly to reconquer the lost half of the Roman Empire. He also heard voices – his servants would play loud organ music throughout the palace so the voices would be drowned out and he would try to bite their heads. There is even a legend that he ate two of his servants.