20 Crazy Facts You Will Want To Tell Everyone

Want to hear some of the craziest facts you may never heard of before? These facts are so crazy that most people wouldn’t be able to even wrap their head around them. Some of them include a dead person winning a race, kangaroos with more than one vagina, and even more crazy facts. Next time you meet with friends, baffle them with any of the following facts. Sit back and relax while being taken through 20 of the craziest facts that you have probably never heard of before.

Longest Time Between Twins Being Born 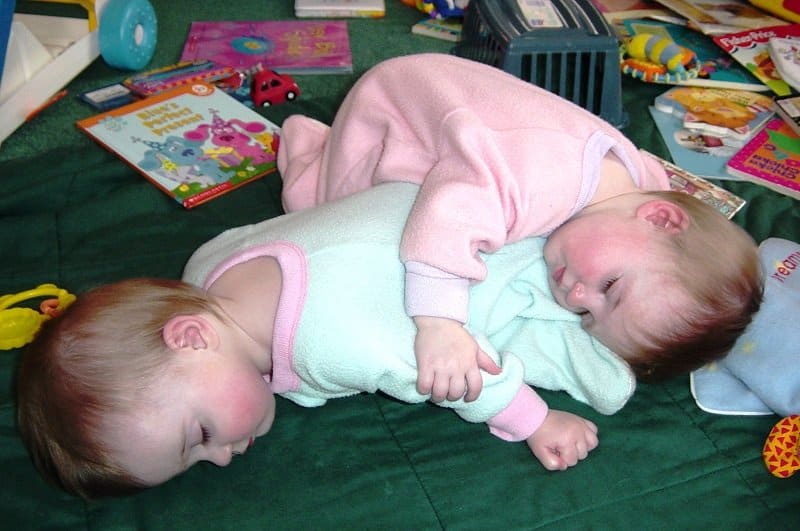 The longest time between twins being born was 87 days. How would that even work for them still being twins then? If they aren’t born on the same day, are they still twins? The answers to these questions is yes, they are still twins.

Man Fakes His Death To Get Out Of Paying A Bill 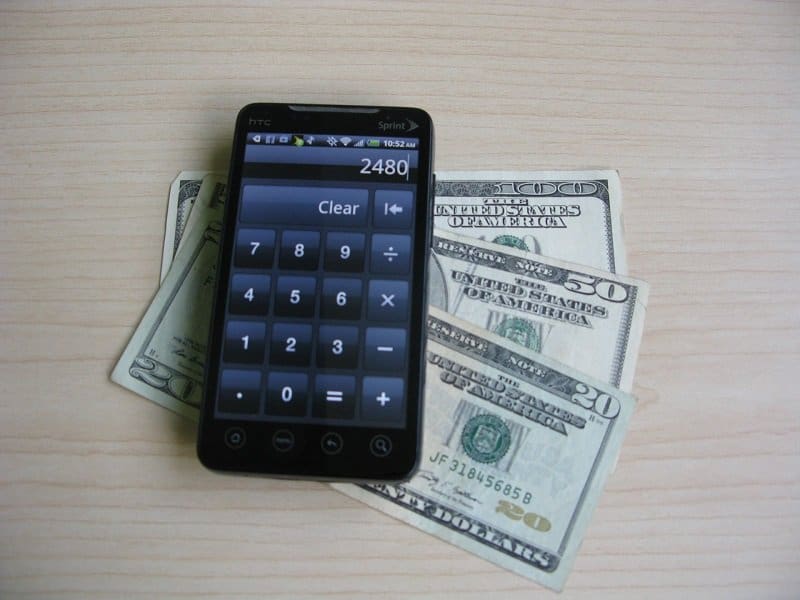 Back in 2007, not that long ago, a man faked his death so he wouldn’t have to pay his cell phone bill and the late fees for the payment being late. It didn’t work for him though and he ended up having to pay it.

The Oldest Condoms Ever Found 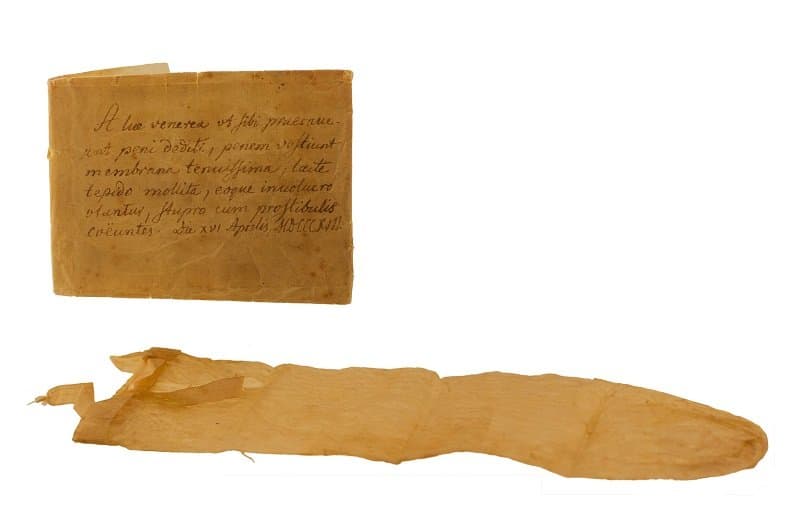 The oldest condoms ever found were dated back to 1640. They were actually found in a cesspit at Dudley Castle and were made from fish and animal intestines. How gross is that? 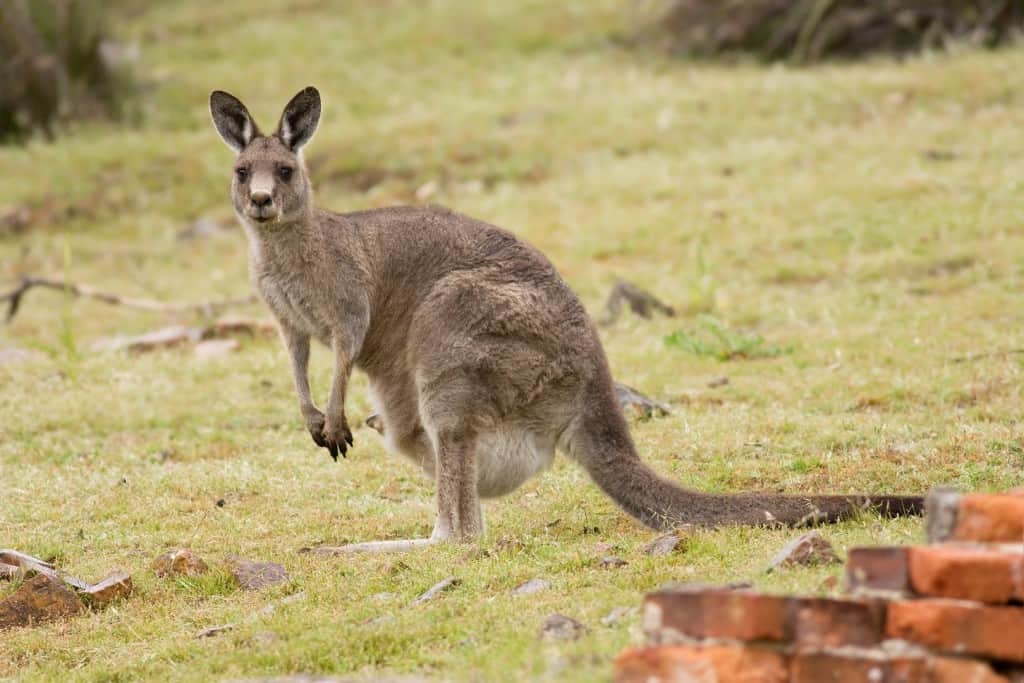 A Dead Man Won A Race 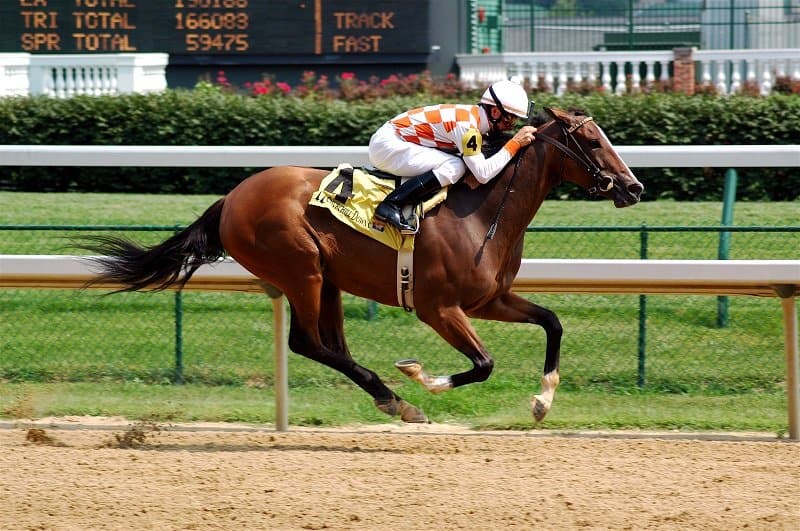 This one sounds really weird but it is true. A man by the name of Frank Hayes, who was a horse jockey back in 1923 won the horse race even after he had a heart attack and died. Somehow, he was able to stay on the horse and finished in first place.

A Cheese With Maggots In It 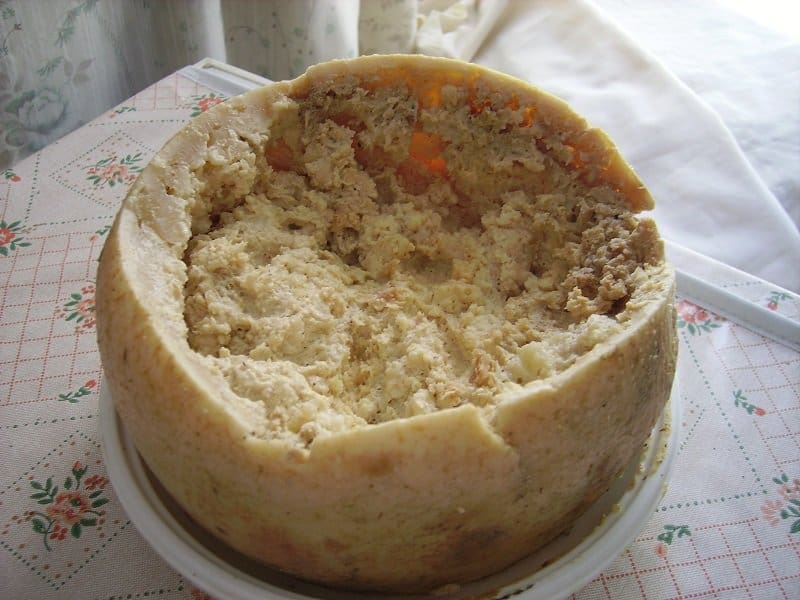 And people actually eat it! There is a Sardinian cheese called Casu Marzu that has live maggots in it. The maggots can jump 5 inches off the cheese while you are eating it. Who would eat cheese with maggots in it?

The Loneliest Creature On Earth 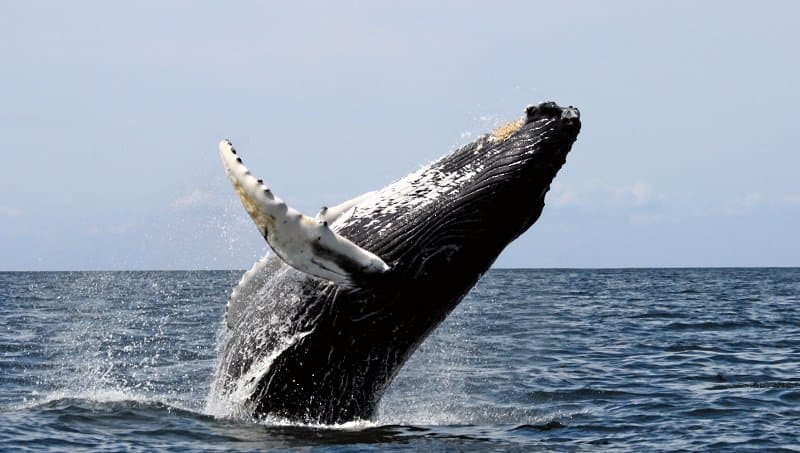 The loneliest creature on Earth is the whale. It calls out for its mate with a high pitched noise but the noise is so different to the other whales and they never respond. This whale has been calling out to its mate for 20 years now!

A Frog That Eats With Its Eyes 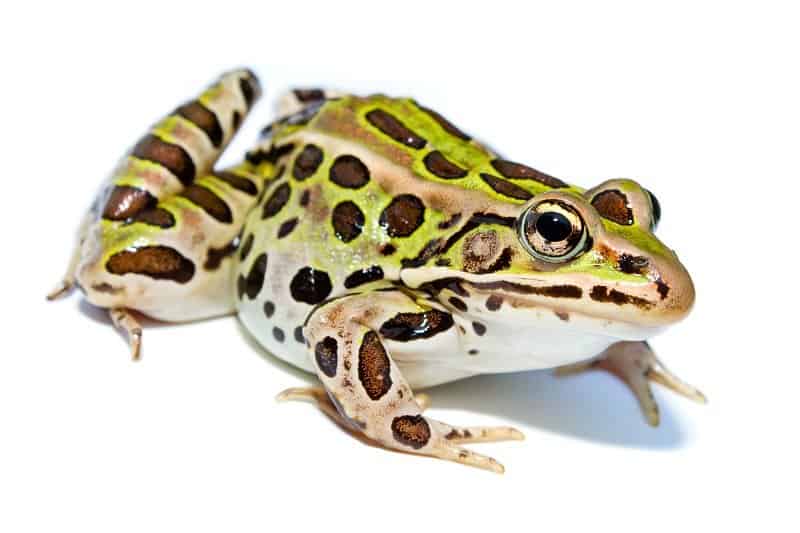 The Northern Leopard frog actually uses its eyes to swallow its prey. It retracts its eyes into its head and this way, the eyes are able to help push the food down its throat.

Monkeys Paying To Look At Other Monkeys’ Butts 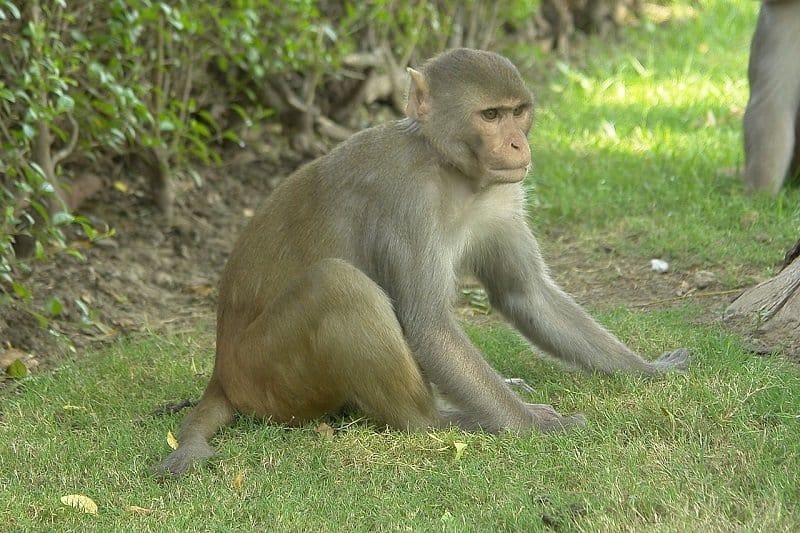 Man Dies Tripping Over His Own Beard 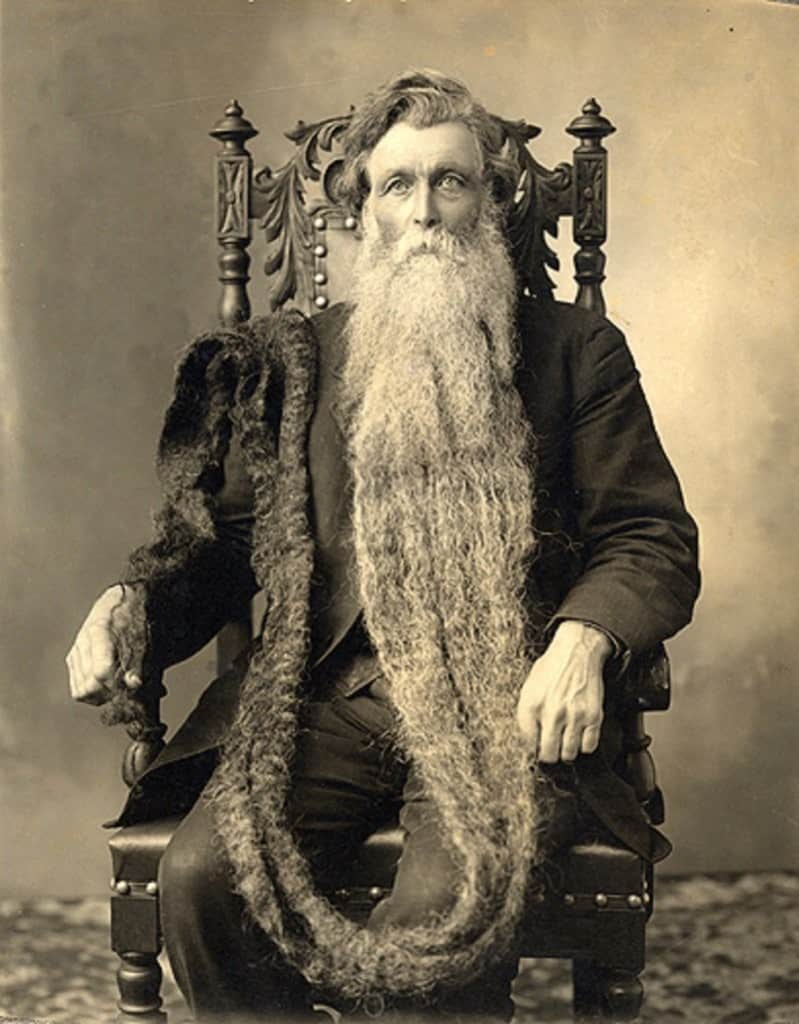 Back in 1567, the man who had the longest beard actually tripped over his beard and died when running away from a fire. Wow! How ironic is that? 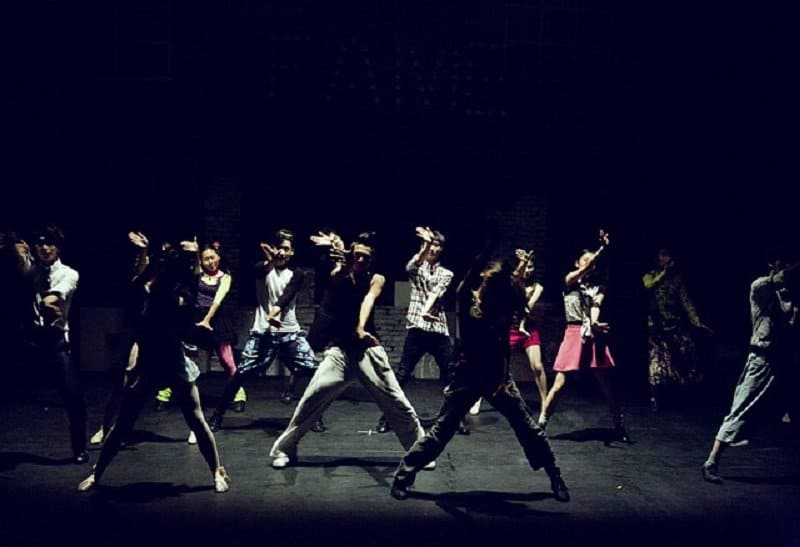 In the year 1518, there was a dance fever that turned into a plague of sorts. People danced in the streets of Strasbourg for a month straight for no reason at all. Some even danced themselves to death.

Dead Man Kills The Man Who Killed Him 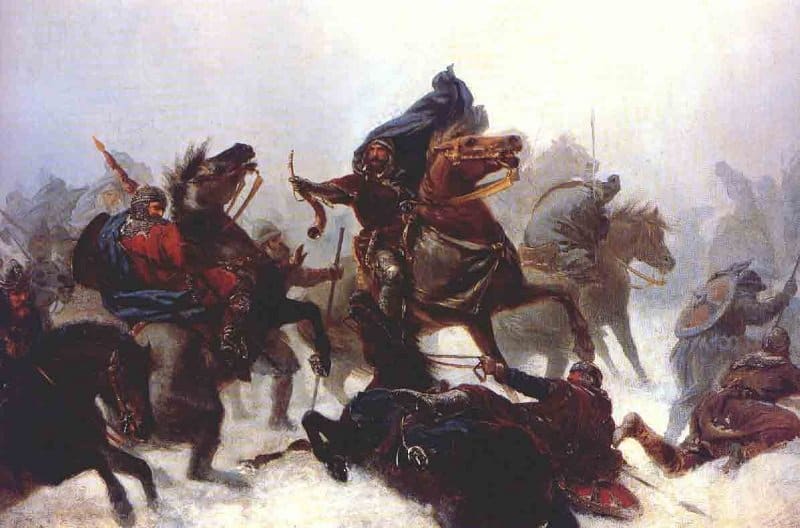 Several hours after Sigurd the Mighty beheaded and killed his enemy, his enemy ended up killing him although he was already dead. What happened was, while Sigurd the Mighty was riding his horse home after killing his enemy, he tied his enemies head to his horses’ saddle. Well, the dead man’s teeth grazed Sigurd’s leg and he caught an infection from it which ended up killing him. Guess his enemy got his revenge, even while dead himself.

A Village With No Roads 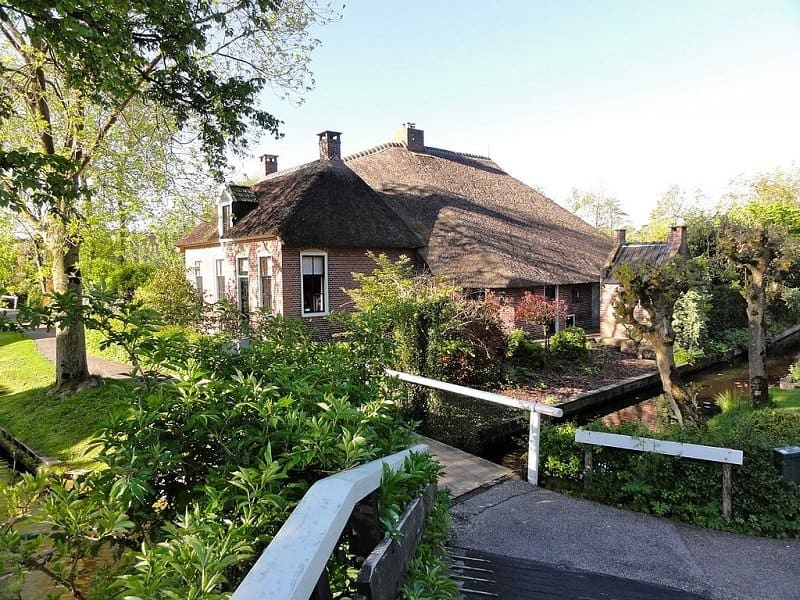 Giethoorn, a little Dutch village, literally has no roads. The buildings in this village are connected with footbridges and canals. So you either have to walk across the bridges or you have to travel by boat through the canals. 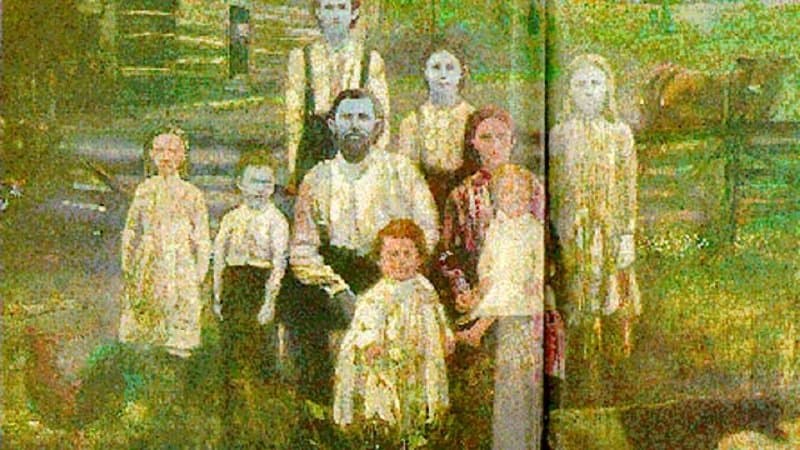 There was once a family of people with blue skin. They are thought to have blue skin because of both inbreeding and a genetic condition called methemoglobinemia. 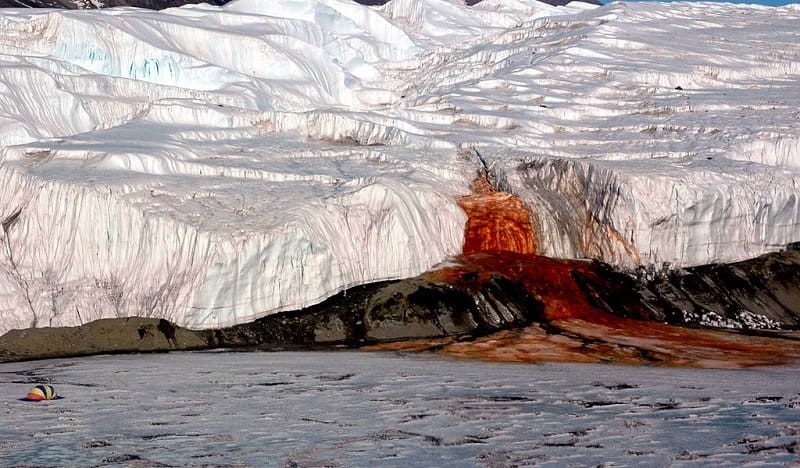 There is a glacier in Antarctica called “Blood Falls” because it pours out red liquid that makes the ice look like it is bleeding. The real reason for it being red is because it is actually oxidized salt water coming out of the glacier. 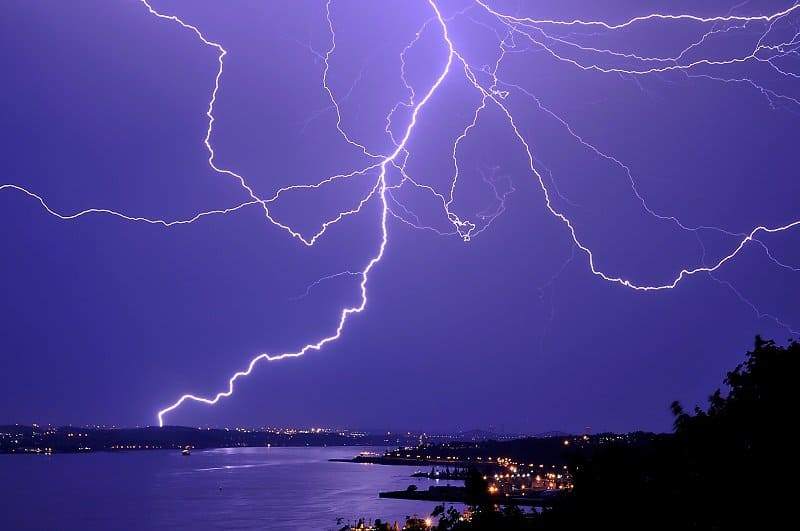 A United States park ranger by the name of Roy Sullivan was the first man to have gotten struck by lightning 7 times between the years of 1942 and 1977. He held the record for it. He finally died in 1983 from a self-inflicted gunshot wound. 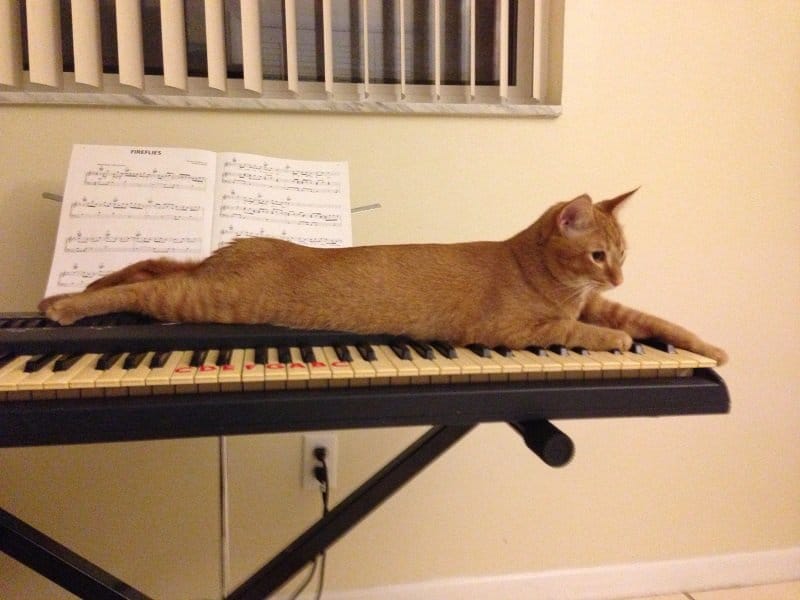 This sounds like animal cruelty. A cat piano was created in the 17th century by a German Scholar. There was a cage full of cats who played different pitches in their voice every time someone “played the keyboard” because the “keyboard” would drive a nail into the cats tail. 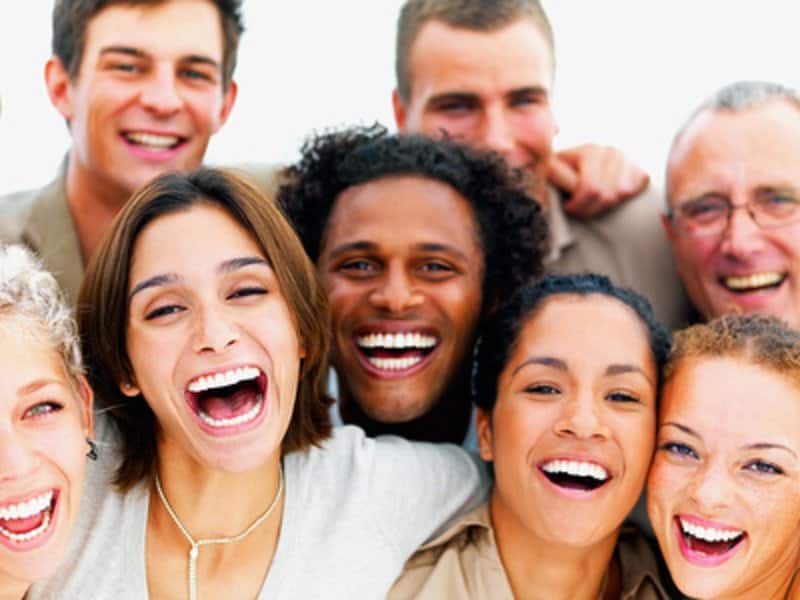 There was an epidemic of laughing that broke out in what used to be Tanzania and now is Tanganyike. It wasn’t fun laughing, though, and many people were affected. They also had fits of crying, fainting, rashes, and pain. It was so bad a school was forced to close. 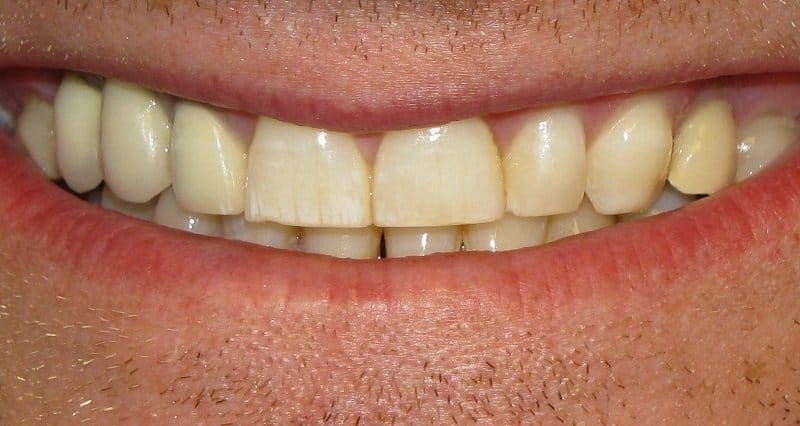 The Romans actually used to whiten their teeth with their urine. It apparently worked for them. However, please don’t try this at home.

Many, Many Blood Vessels In The Human Body 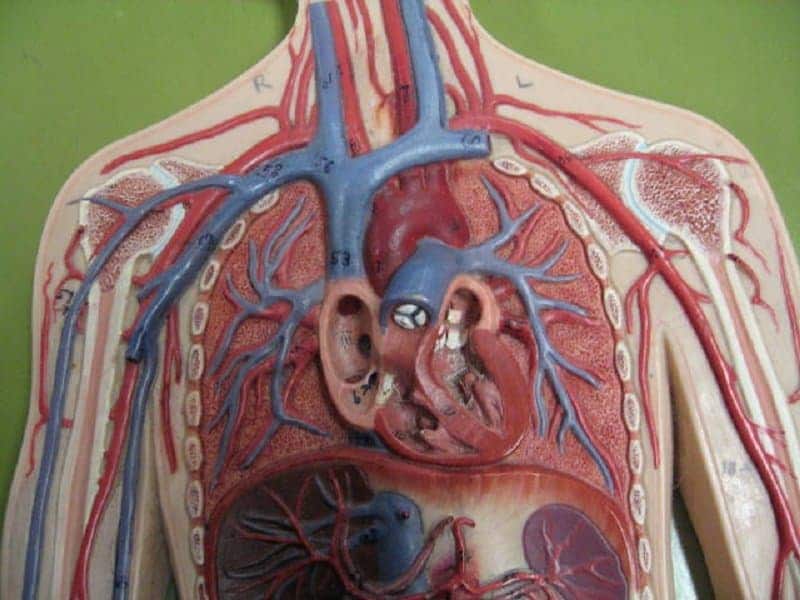 There are over 60,000 miles of blood vessels in the human body. There are so many that if anyone were to take them out and stretch them from end to end, they would stretch around the world more than two times. Just make sure you don’t try this one at home either.