20 Completely Harmless Images That Will Freak You Out

The following list is a compilation of photos that seem incredibly harmless and innocent at first glance. Some are just photos of bubbles, Halloween costumes, or toilet seats, which sound completely safe, right? Sometimes, seemingly harmless images can cause a sensation of fear or being freaked out, because of certain phobias that aren’t very well-known. For example, there is a phobia called “trypophobia”, which is the fear of holes in irregular patterns. Have a check through the following images and see how you fare.

This Stick Man Who Has Been Doing Squats 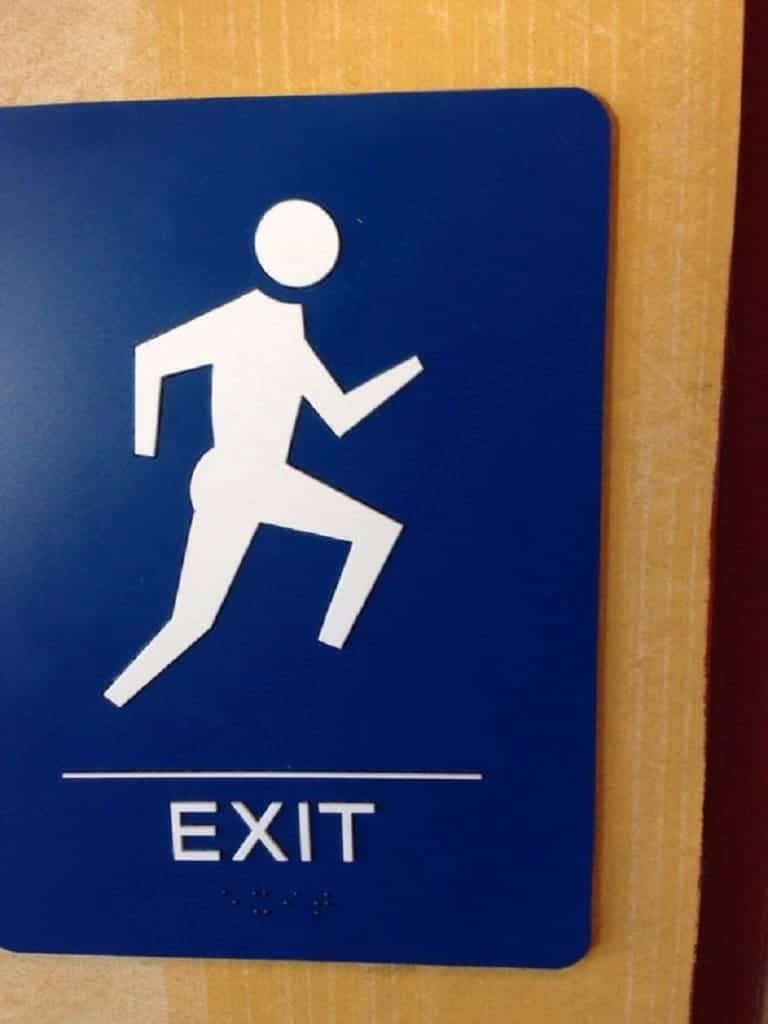 Maybe this was the designer’s way of catching people’s eye so that they notice the exit sign, or maybe they just had a weird fetish for stick figures. Nonetheless, a stick man with a booty is hard to forget. 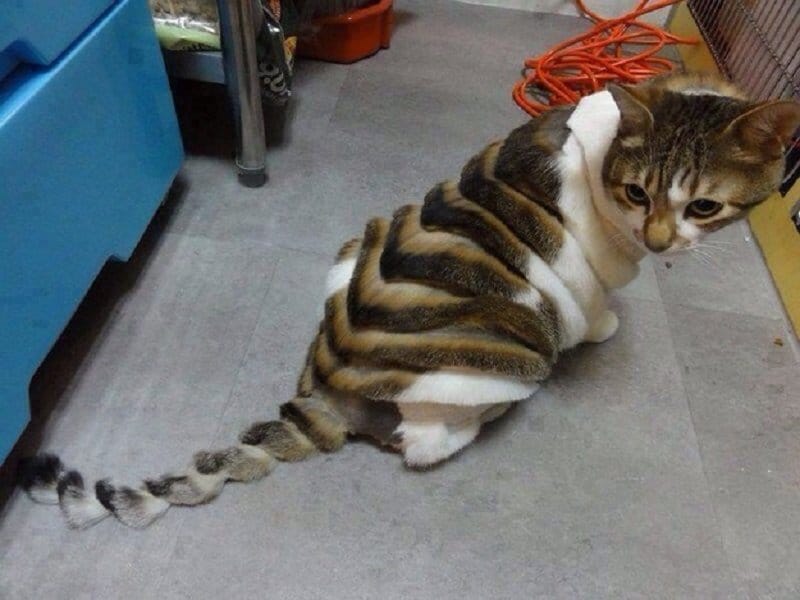 As if it’s not bad enough that this poor cat has to live with the maniac who cut its hair like this, it’s almost a certainty that it won’t be receiving too many cuddles or pets anytime soon. 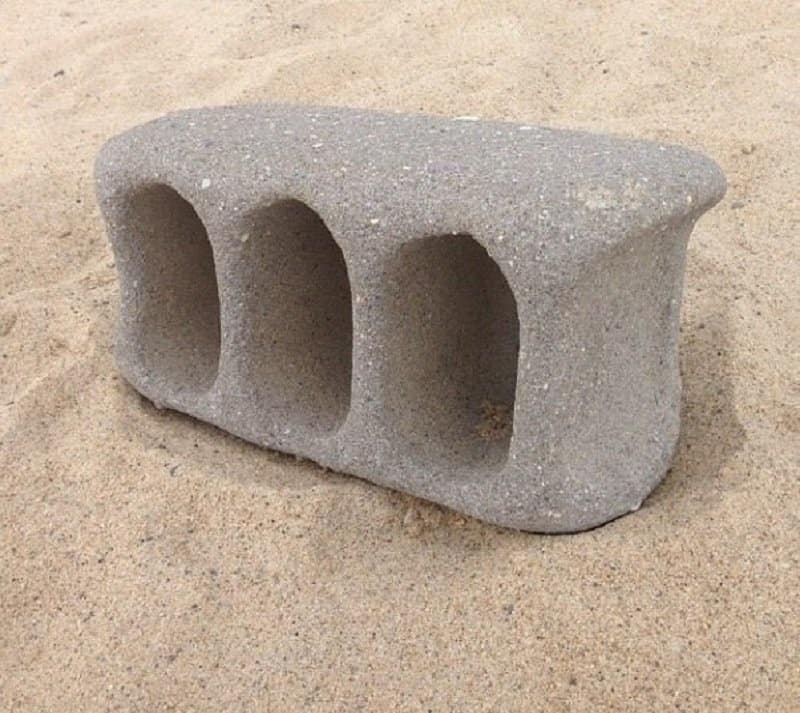 This cinder block was smoothed from being eroded by the ocean, and it looks incredibly strange. 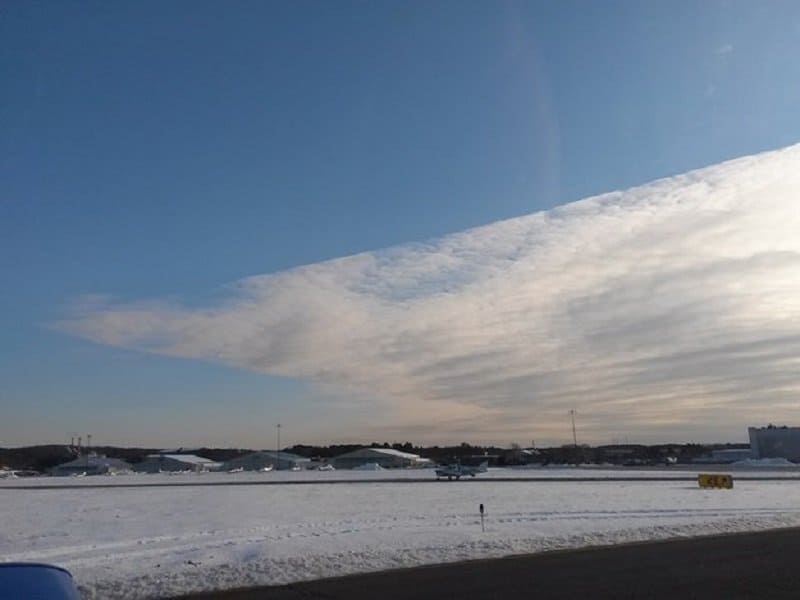 The formation of these clouds is unnatural and unsettling. 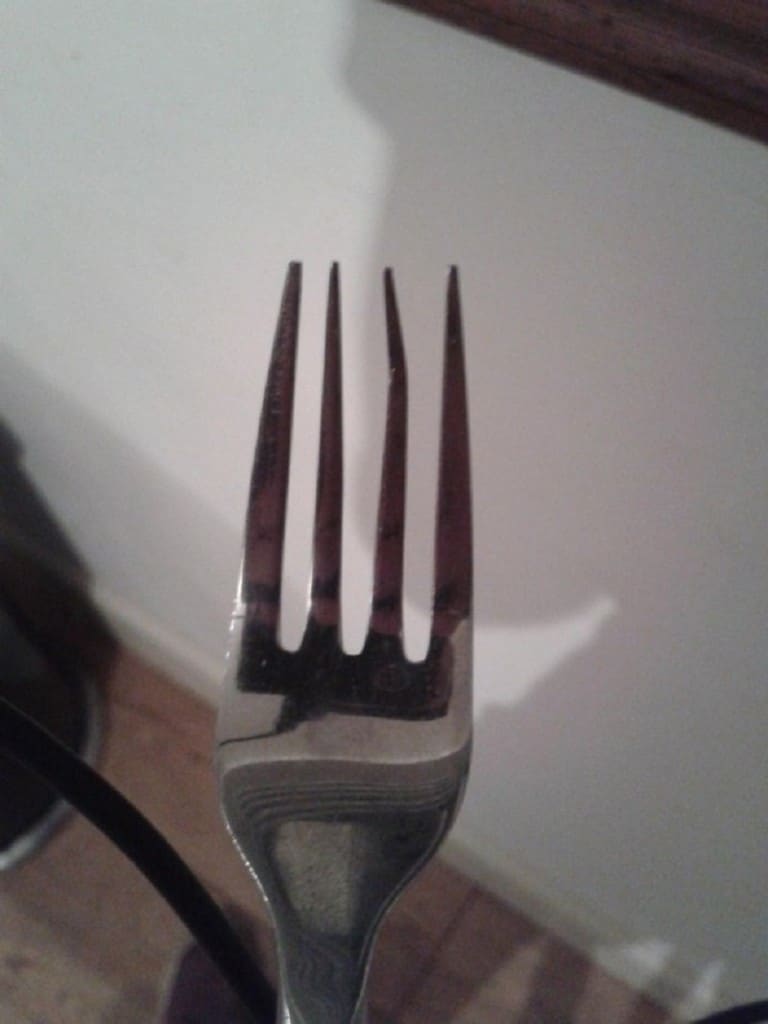 How did this happen? And why would someone continue to use it? These are the questions that will haunt you while you sleep tonight. 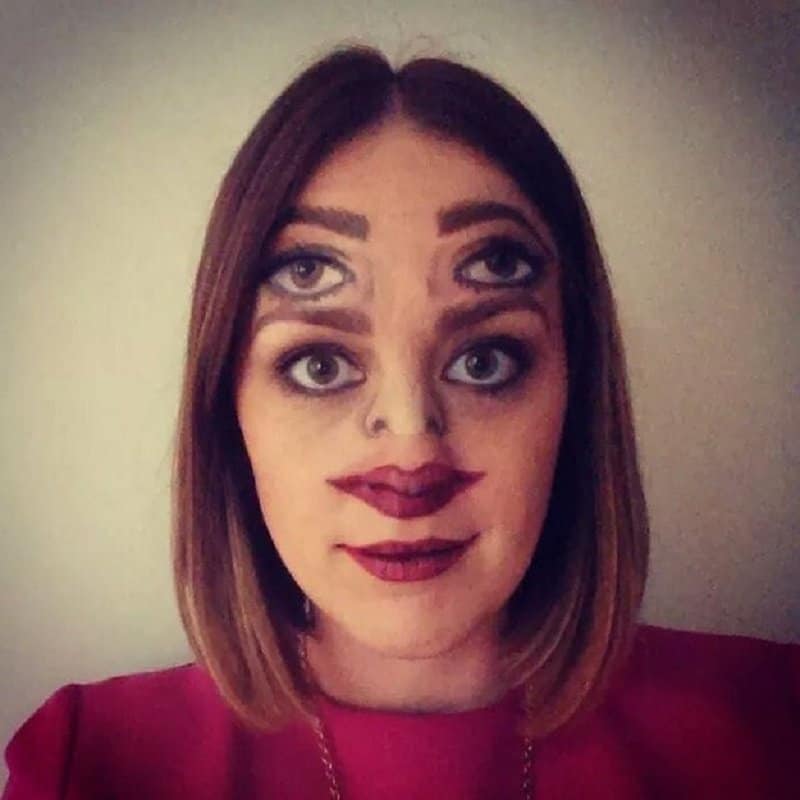 People have probably spent a solid 5 minutes alone, just trying to figure out which nose and pair of lips are real. 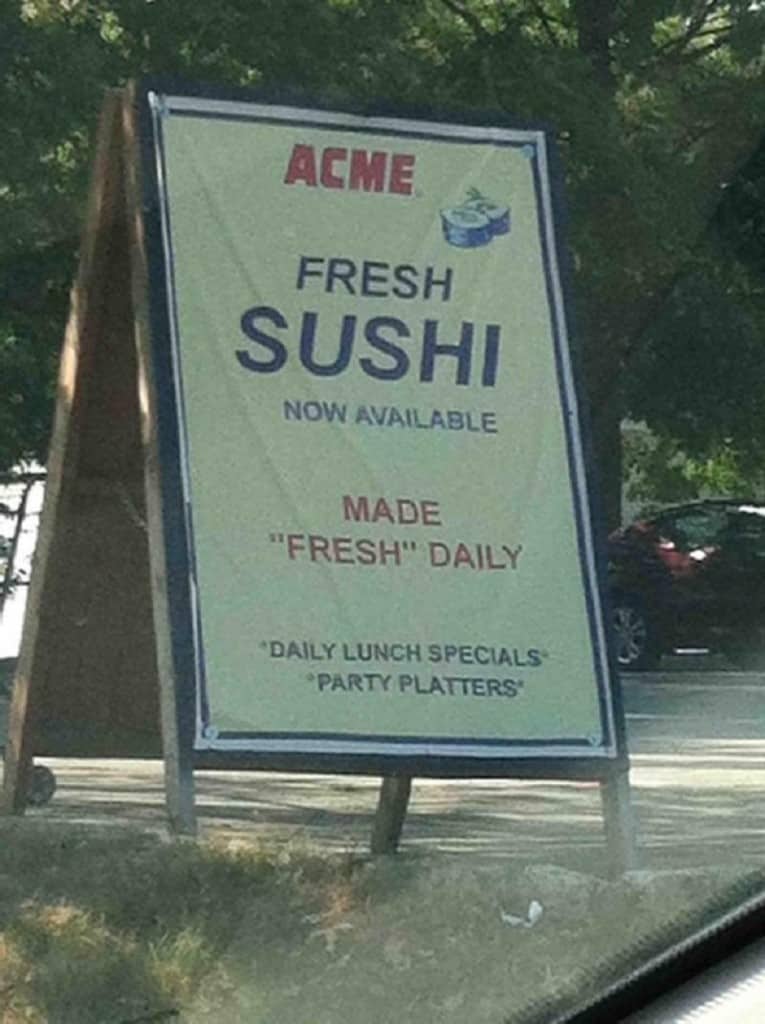 Made “fresh” daily. That sushi is “fresh” for sure. But is it fresh for real? No one will ever know, thanks to this sign. 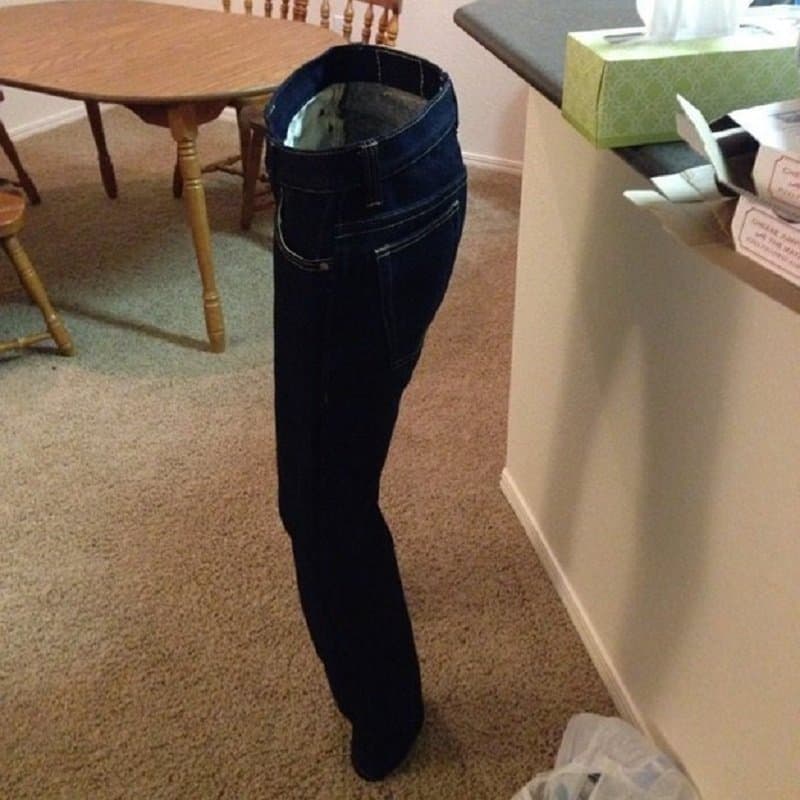 These jeans are incredibly stiff, and it’s unnerving to look at. It’s as if they’re being worn by someone invisible. 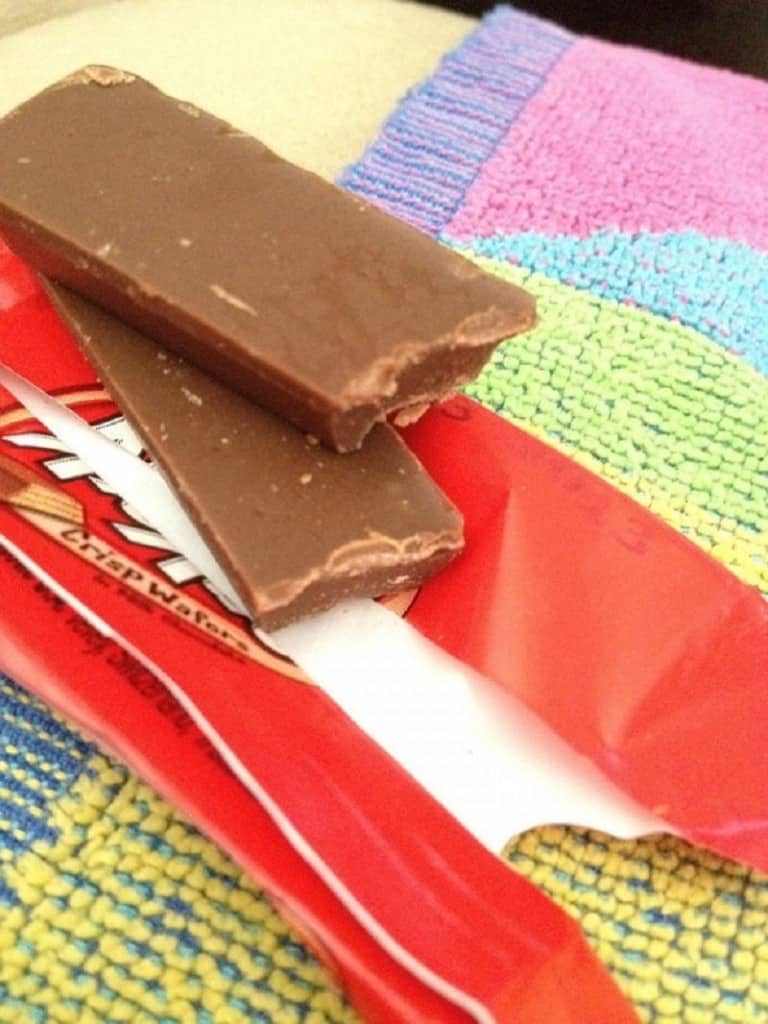 It says “Crisp Wafers” on the wrapper, but there’s no wafer — it’s all chocolate. This is a stressful photo.

This Lemon That Has Been Peeled 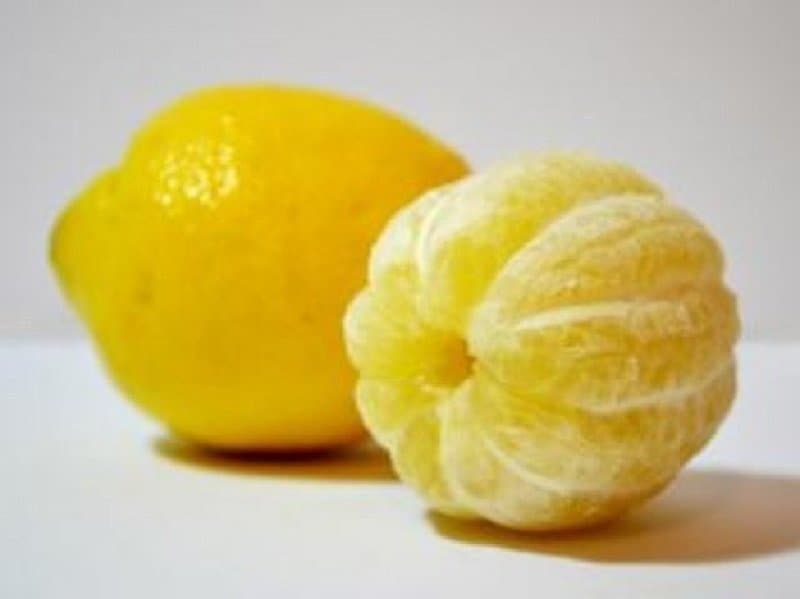 Lemons and limes are fruits that aren’t supposed to be peeled – they just aren’t. They’re fruits for slicing up and adding to juice, water, or alcohol; not for eating like an orange. 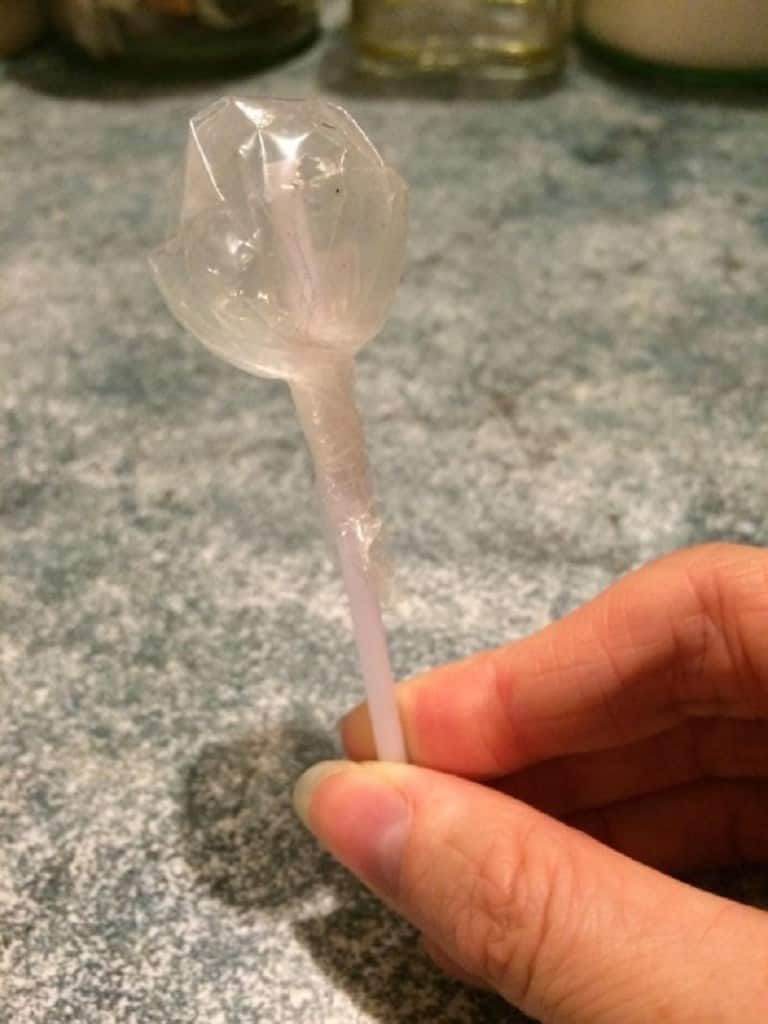 Believe it or not, there used to be a lollipop in this wrapper. How was it removed without unwrapping it? Ants.

This Revamped Photo Of Mario And Luigi 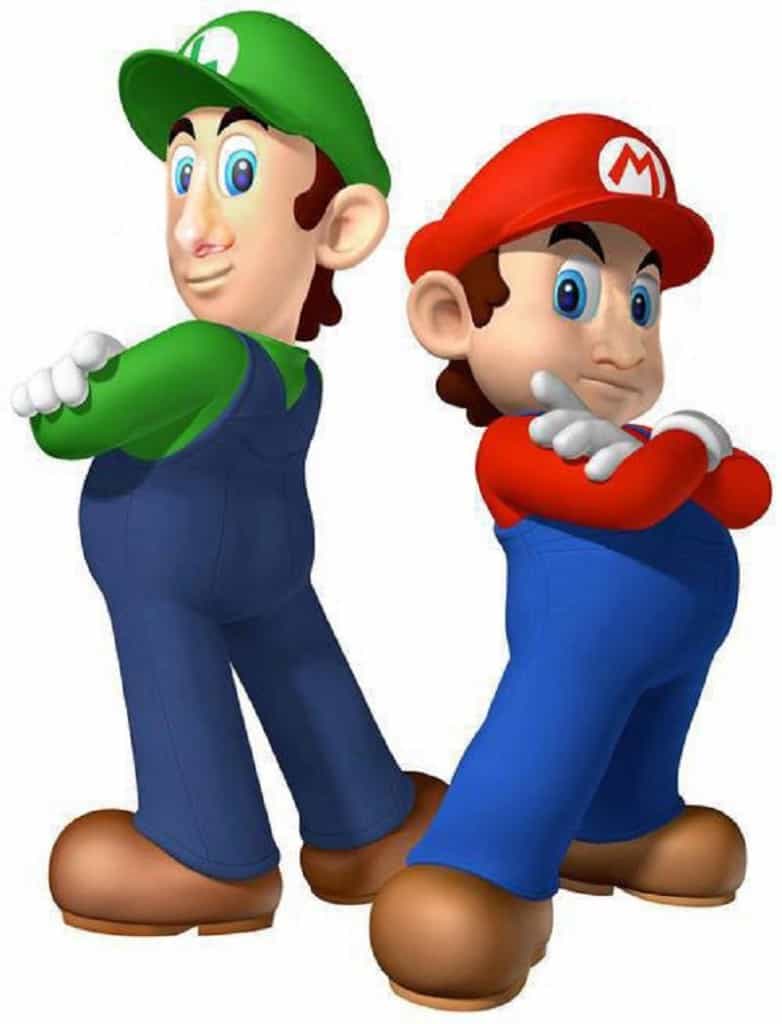 To see your beloved video game characters with human noses and no mustaches is unnerving and probably makes you want to never play Mario Kart again.

This Fan Art That No One Wants… 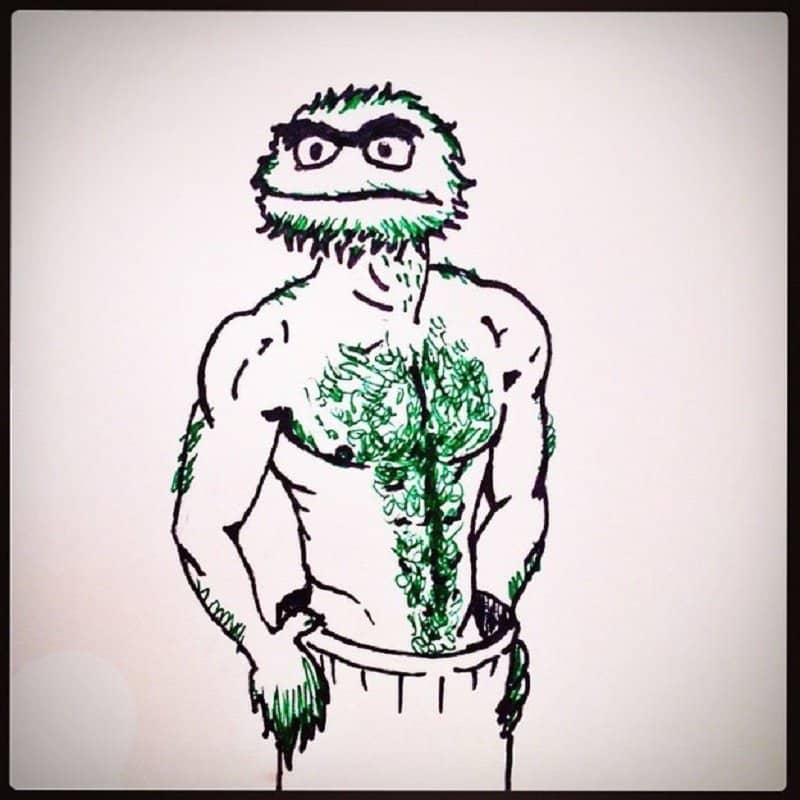 The fact that anybody has thought about Oscar the Grouch in this way is deeply disturbing.

The Poor Editing Of This Photo 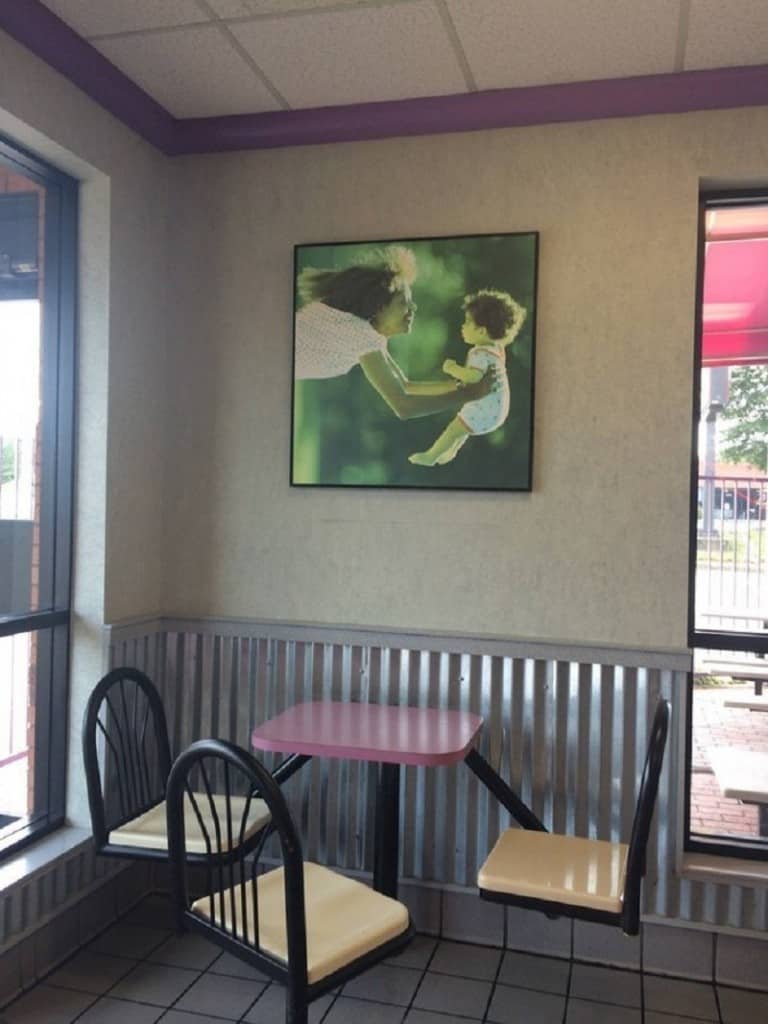 Whether it was framed, edited, or hung incorrectly, it still looks as if the mother is flying through the air with her child.

This Insane Amount Of Ranch Dressing 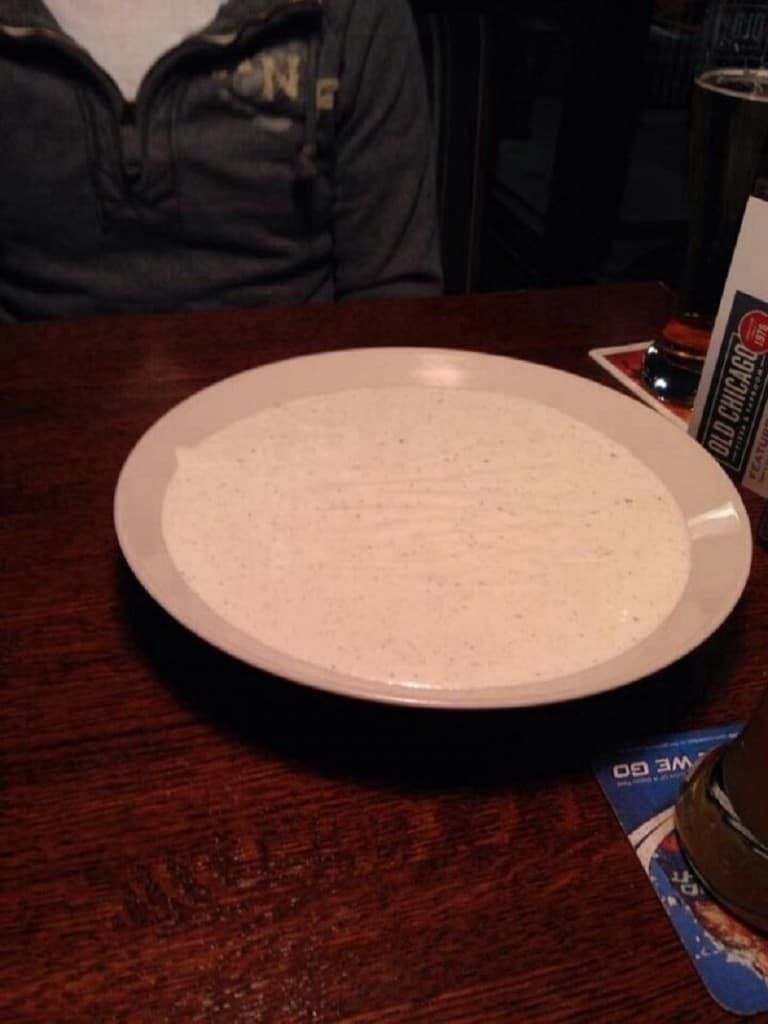 The fact alone that someone needs or has this much ranch dressing should make people feel uneasy. 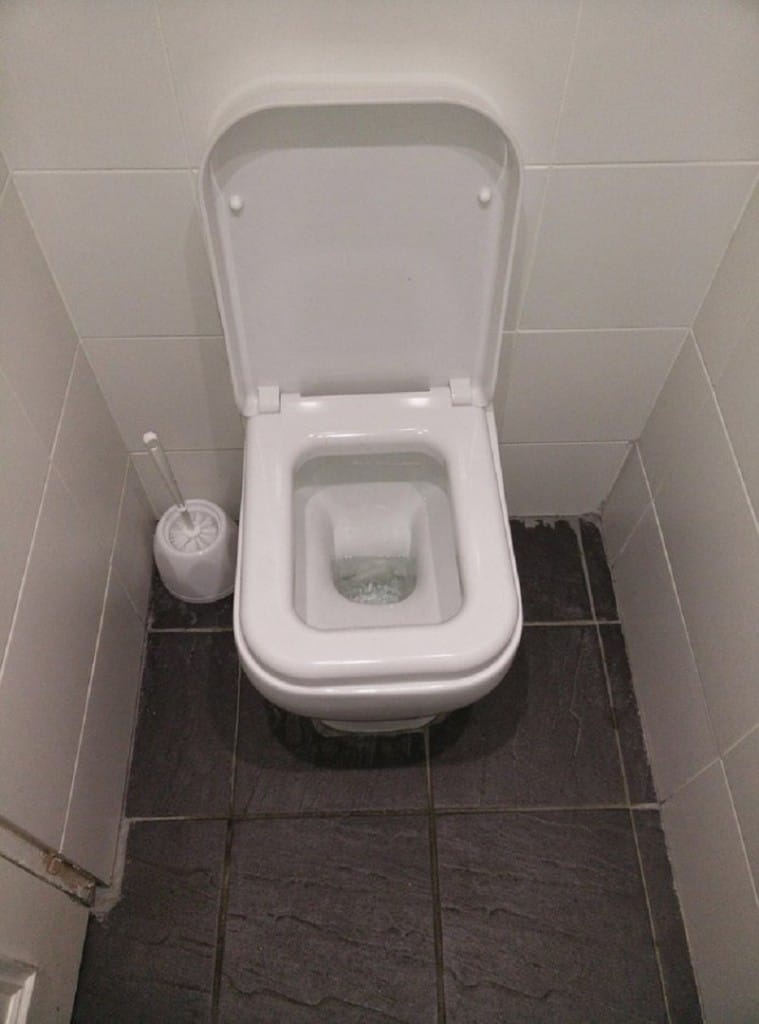 Some people probably feel uncomfortable with the idea of a square toilet seat. Others probably would like to try it out. 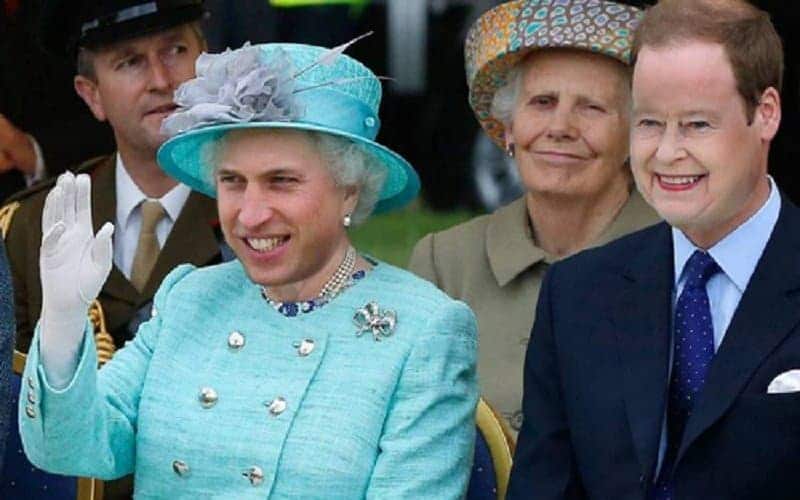 When people do a face-swap, it’s supposed to be humorous. When it looks semi-natural, it kind of freaks people out a little bit. 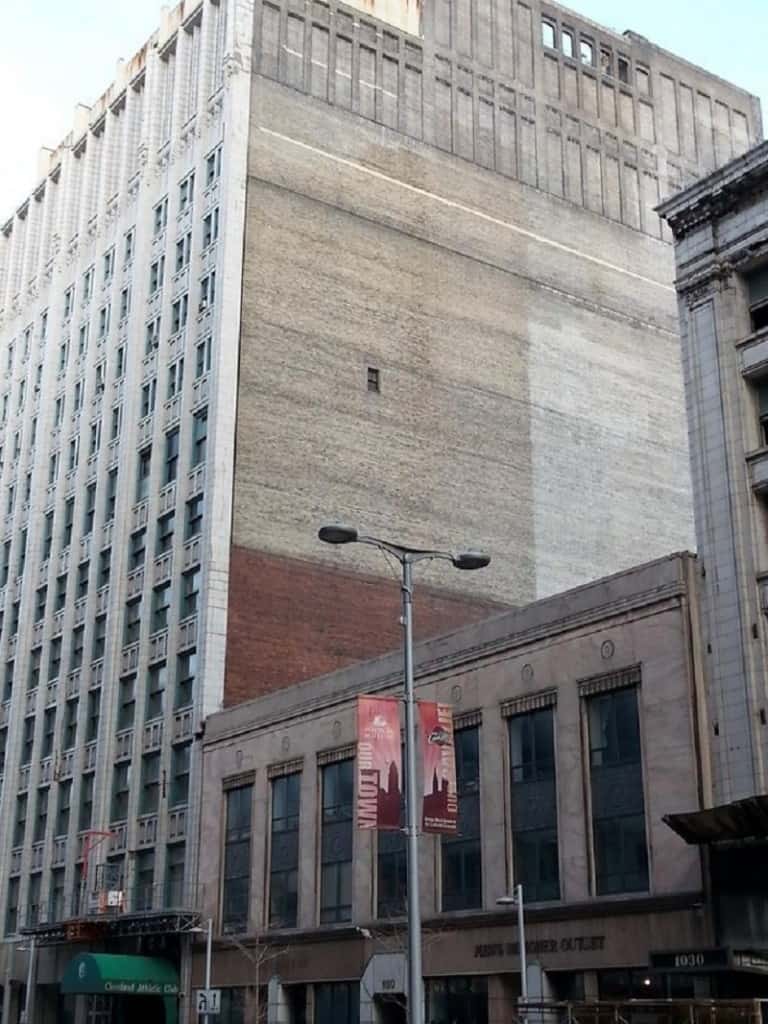 Everyone wonders what the reasoning is behind this one window. 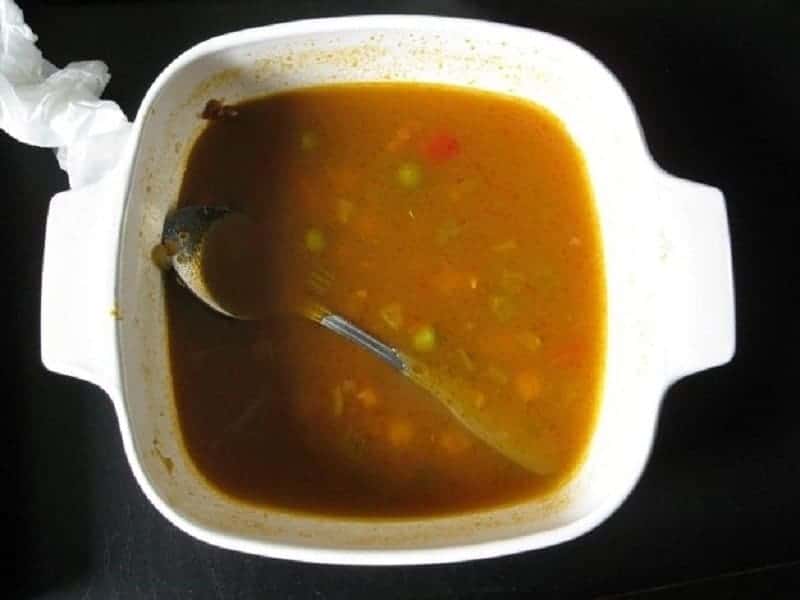 This photo is a reminder that this happens… all the time. When a spoon falls into your soup, or a fork slides into the pancake syrup – it’s inevitable that someone will have to get their precious fingers dirty. 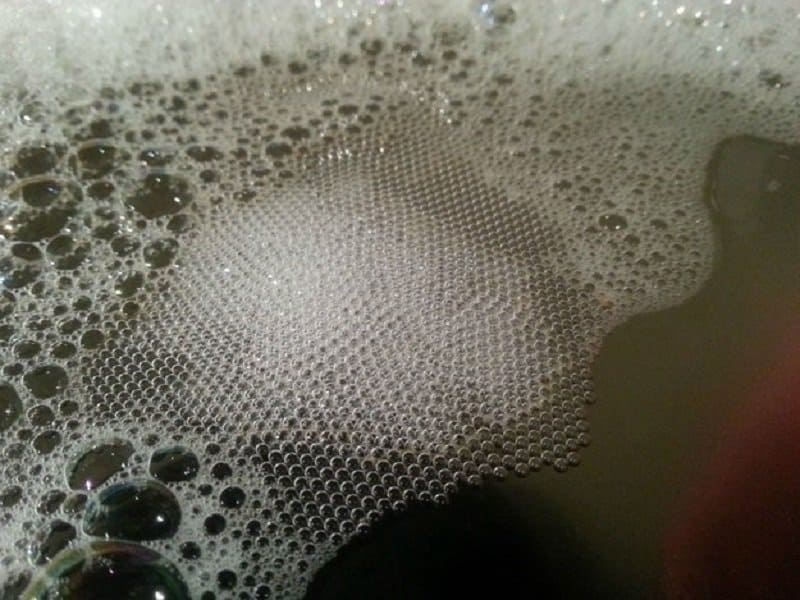 The sensation that people get when they see uniformity within holes is called trypophobia, and it’s a real fear.