20 Celebrities Who Went Commando On The Red Carpet

Whether on the covers of adult magazines or via malicious hackers, we’ve seen a number of celebrities naked. While today nudity is rarely a shock, paparazzi are still trying to check underneath the skirts of as many famous personalities as possible in order to check out their private parts and try to paint their lack of underwear as shameful. However, as shown by these 20 gorgeous celebrities, going commando and showing some skin on the red carpet can also express beauty and allure. 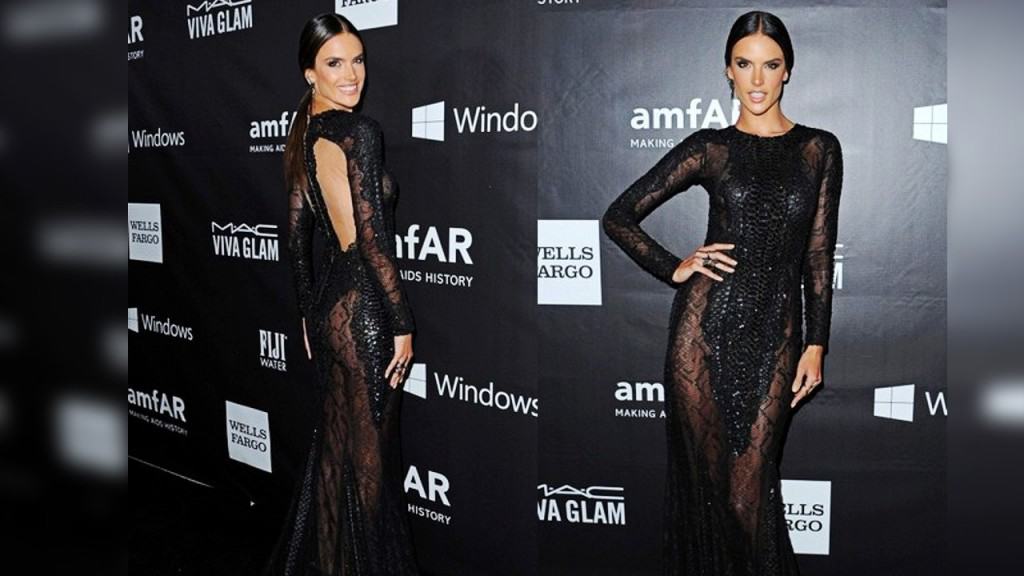 Putting her best foot forward, Alessandra Ambrosio managed to both wow and entice everyone when she showed her beautiful dress on the amfAR charity gala last year, without having underwear on. 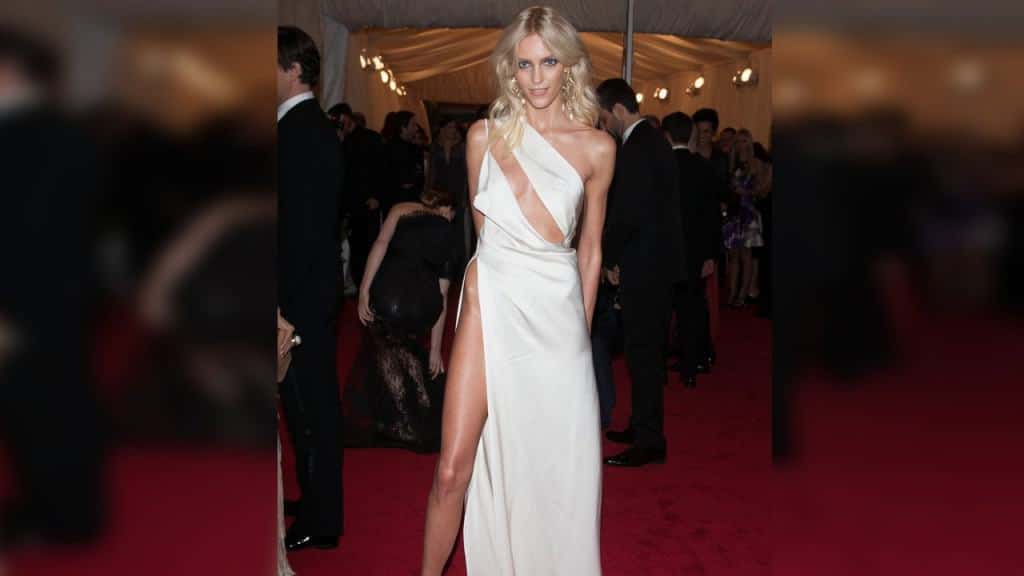 Bearing some hipbone, Anja Rubik showed that true beauty shouldn’t be hidden at the 2012 Met Gala with her alluring dress that left everyone speechless. 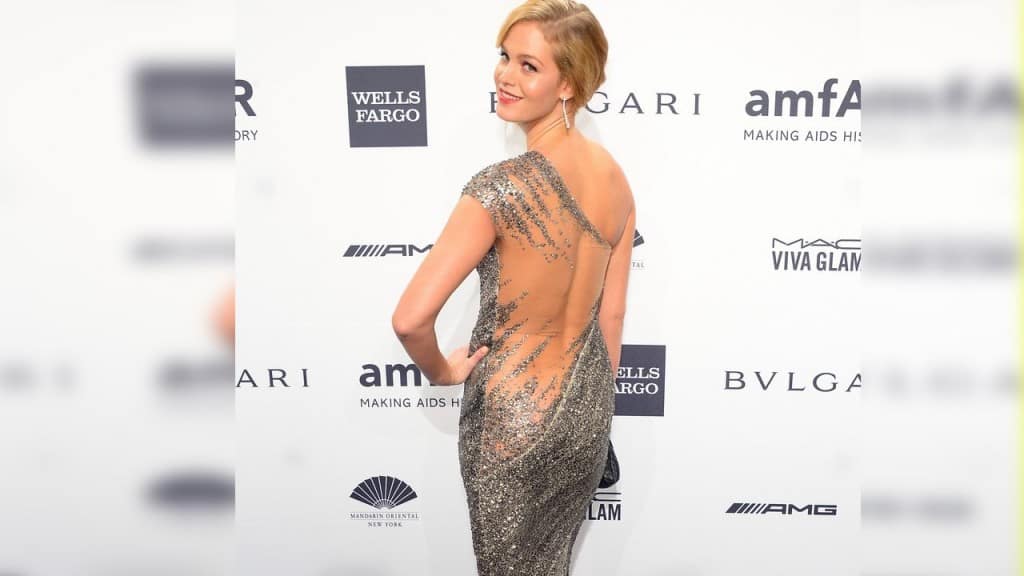 With a glamorous silver dress, Erin Heatherton tempted everyone with her naked back dress at the 2014 amfAR NY Gala, who was revealing enough to show that the model is confident enough to skip the underwear when dressing up. 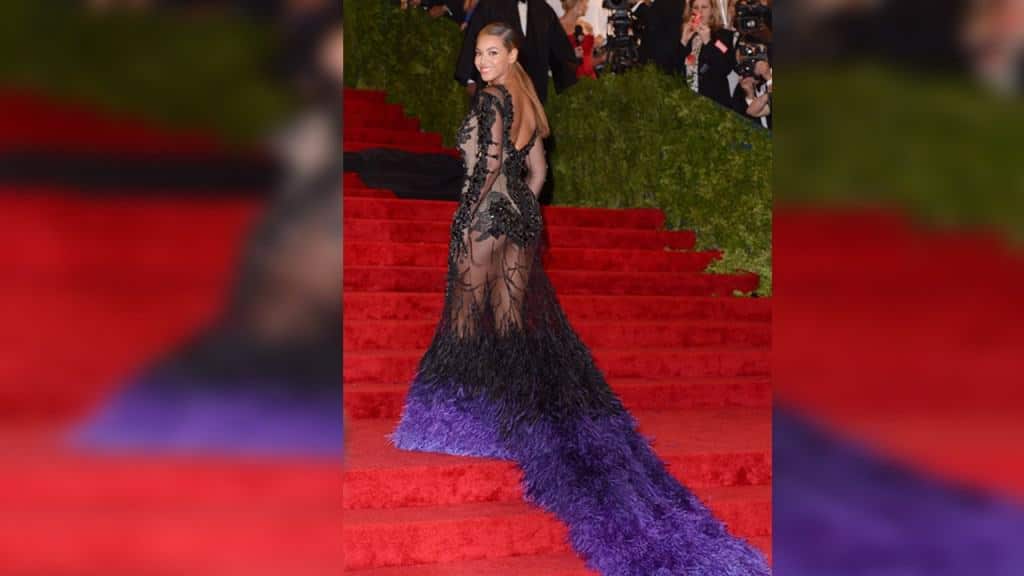 Although not entirely without underwear, Beyonce gave the beautiful illusion of going full commando at the 2012 Met Gala, proving that showing some skin can be extremely charming. 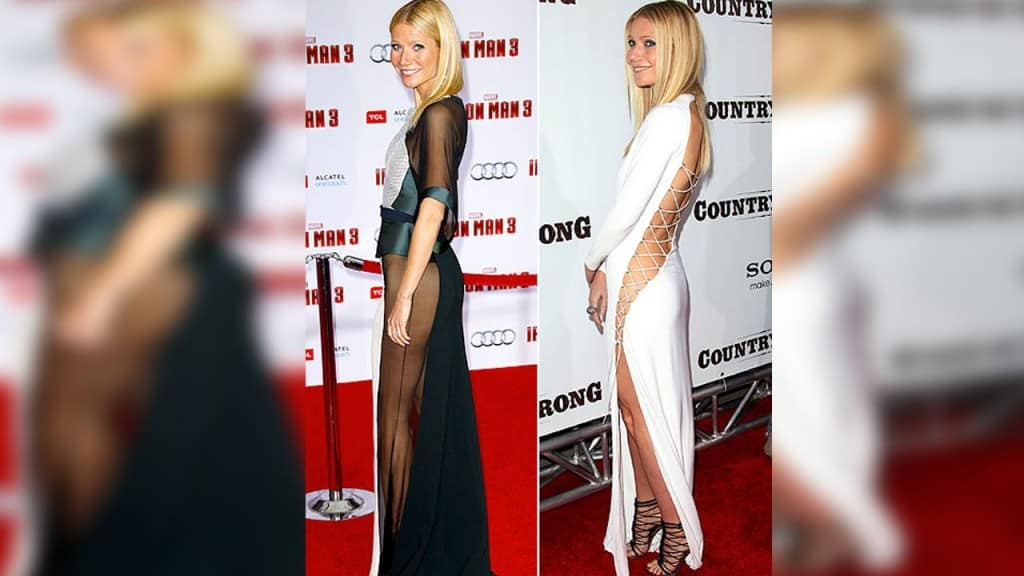 Gwyneth Paltrow is an advocate for sexy fashion choices when she visits the red carpet. Whether in black or in white, Gwyneth proves that true beauty shouldn’t be hidden with underwear. 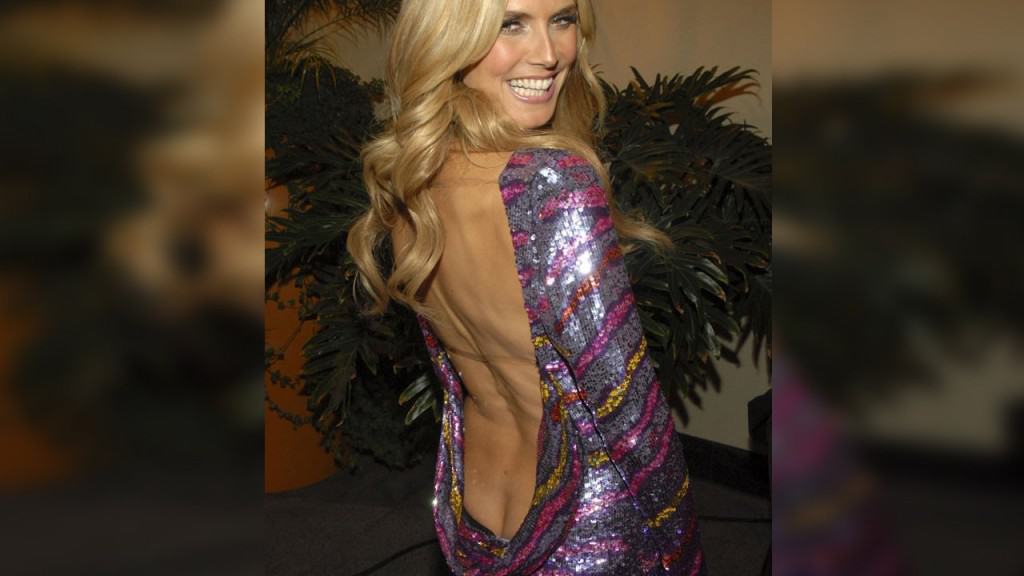 While some considered the extreme naked back dress of the supermodel Heidi Klum at the Victoria’s Secret Fahsion Show in 2007 a bit outrageous, others managed to see its true beauty. 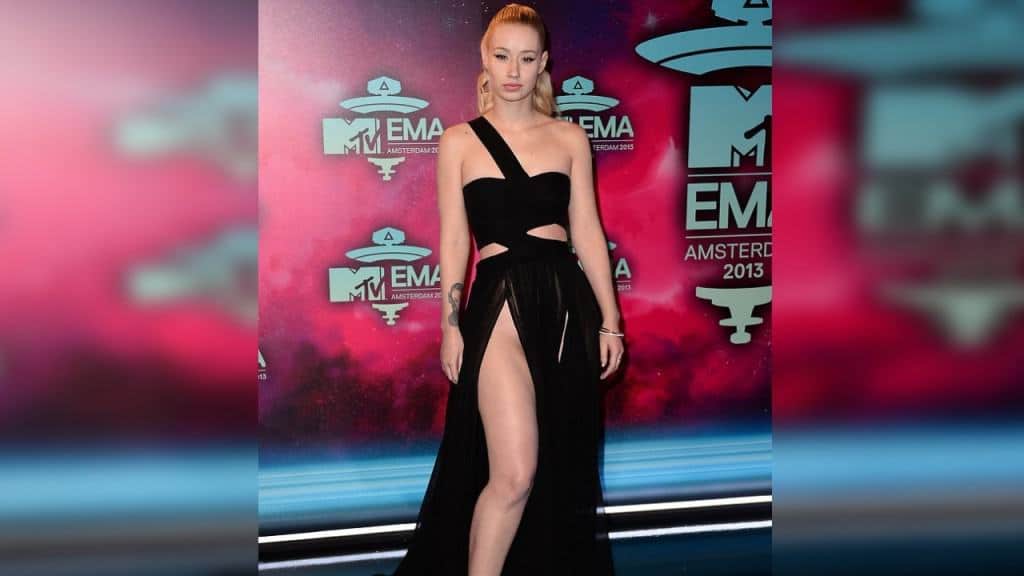 With her best leg forward, Iggy Azalea showed true confidence at the 2013 EMAs. Even though her wardrobe malfunctioned later in the night and she showed a bit more than she bargained for, her commando-illusion dress is a perfect example of how nudity and beauty can go hand in hand. 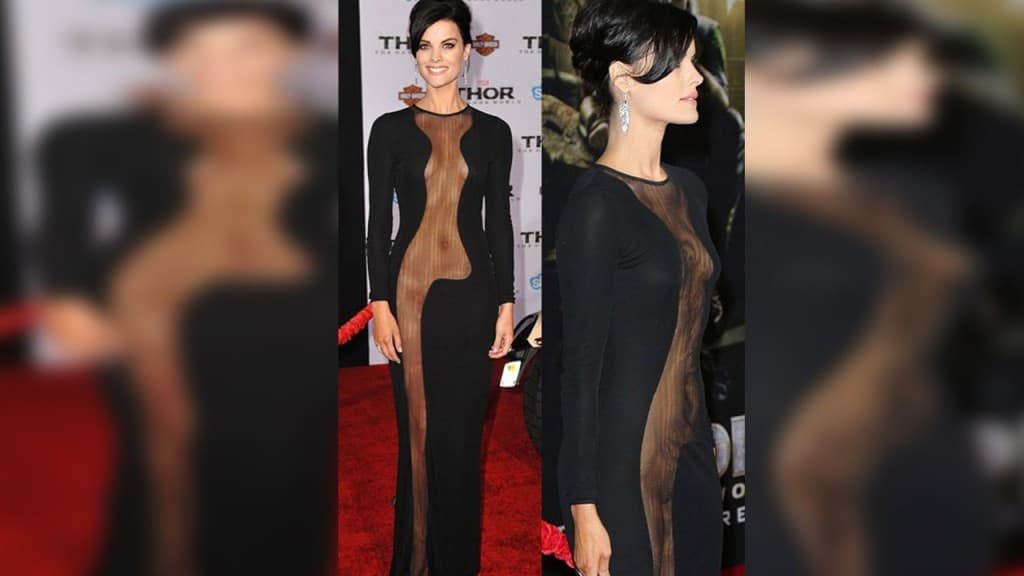 With a daring red carpet look, Jaimie Alexander managed to allure everyone with her commando dress at the 2013 Fashion Awards. 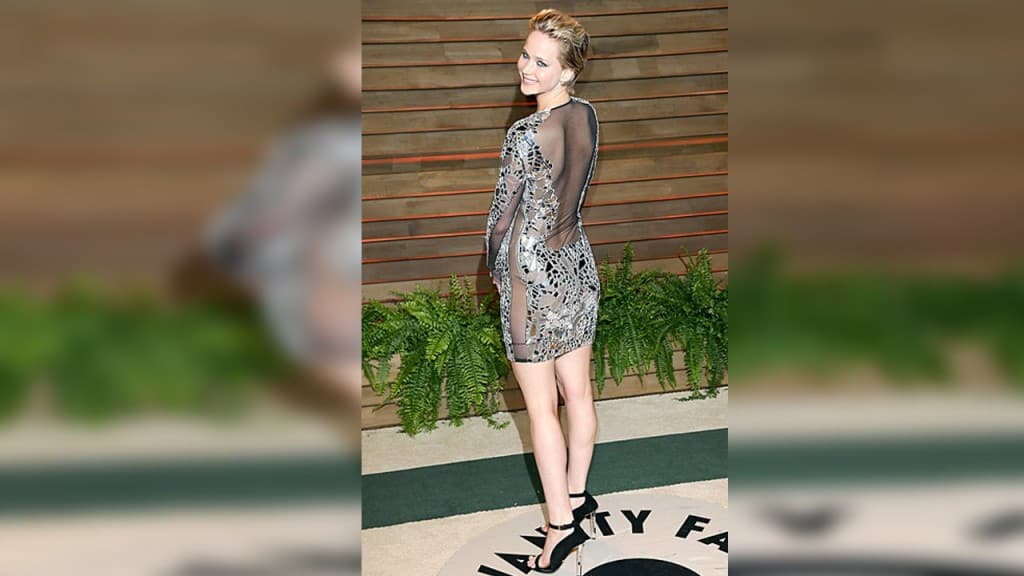 In a sparkling dress, J Law went on to show that while naked pictures can show her who body, it’s better to leave people wanting more. 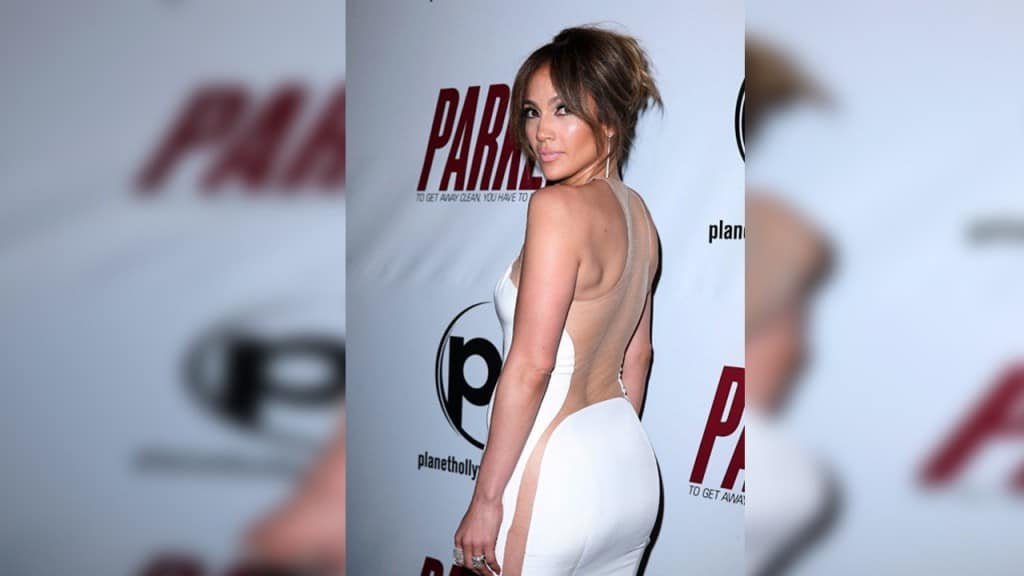 Infamous for her bottom, Jennifer Lopez wore an amazing dress at the Parker Premiere event in Las Vegas, managing to combine both elegance and sex appeal. 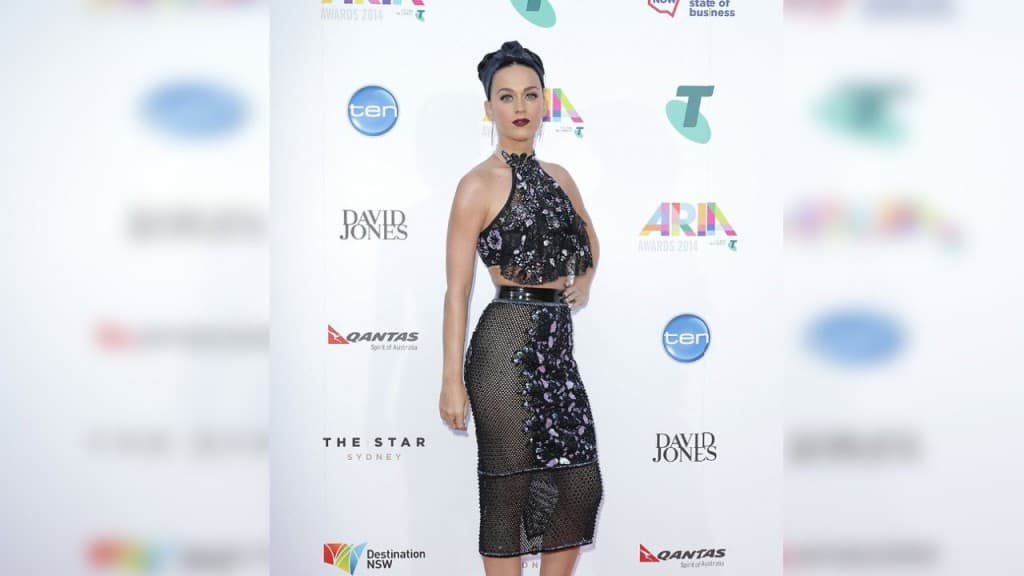 Katy Perry has made a lot of weird and bizarre choices of red carpet clothing during the past few years. However her choice to go commando at the Australian Awards Show is by far her best choice. 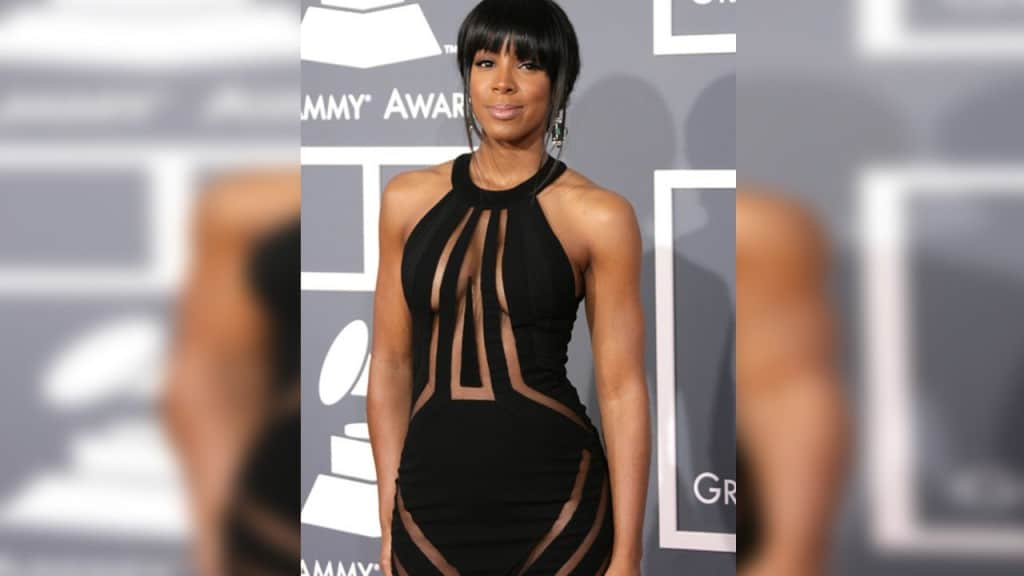 With an amazing fashion choice and a confident smile, Kelly Rowland wow-ed everyone at the 55th Annual Grammy Awards. 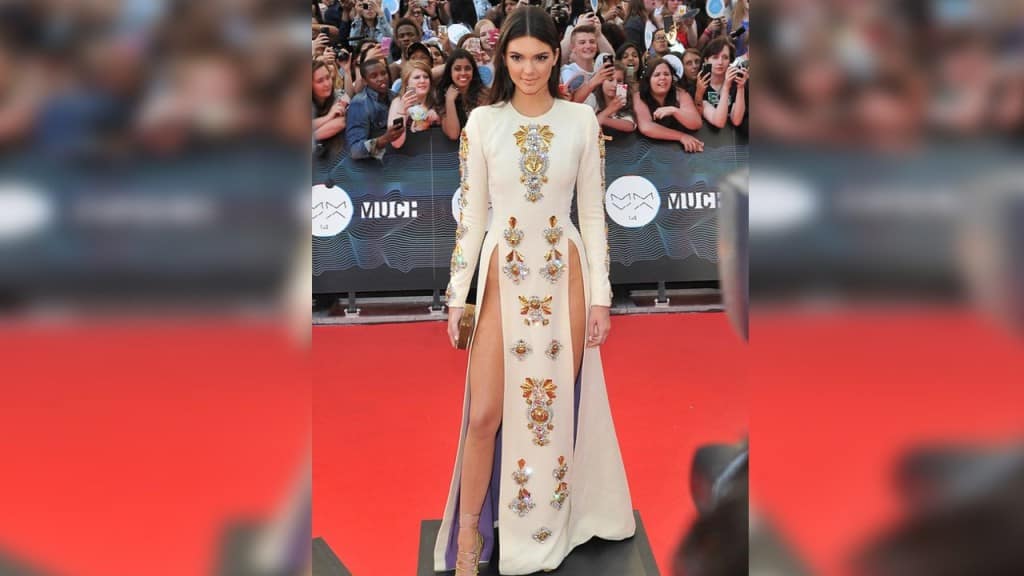 With a shocking hip-high slashed dressed, Kendel Jenner made the MuchMusic Video Awards 2014 that much hotter, while retaining her beauty in an alluring manner. 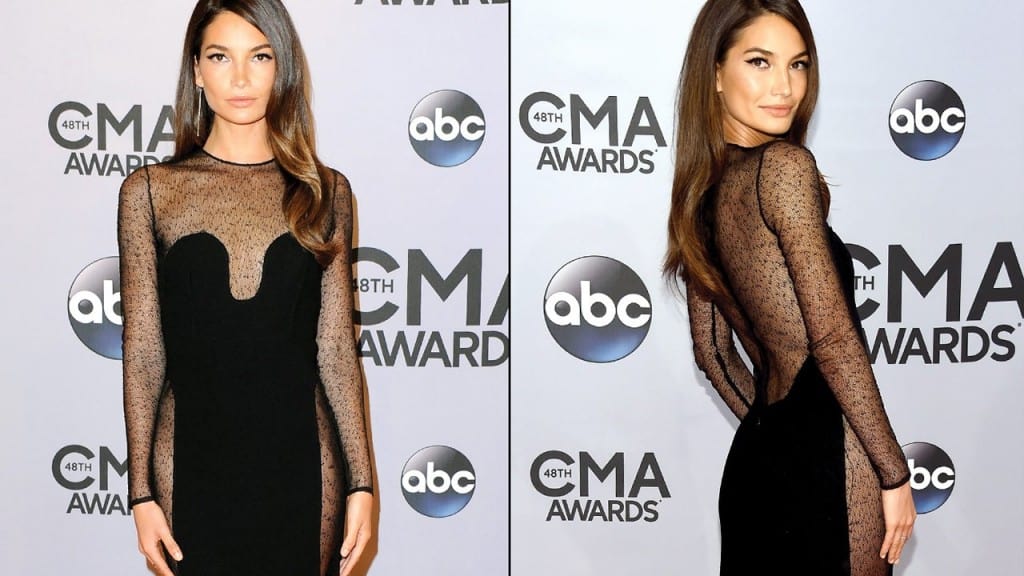 At the 2014 CMA Awards, Lili Aldridge was tempting in her commando-inspired black dress. 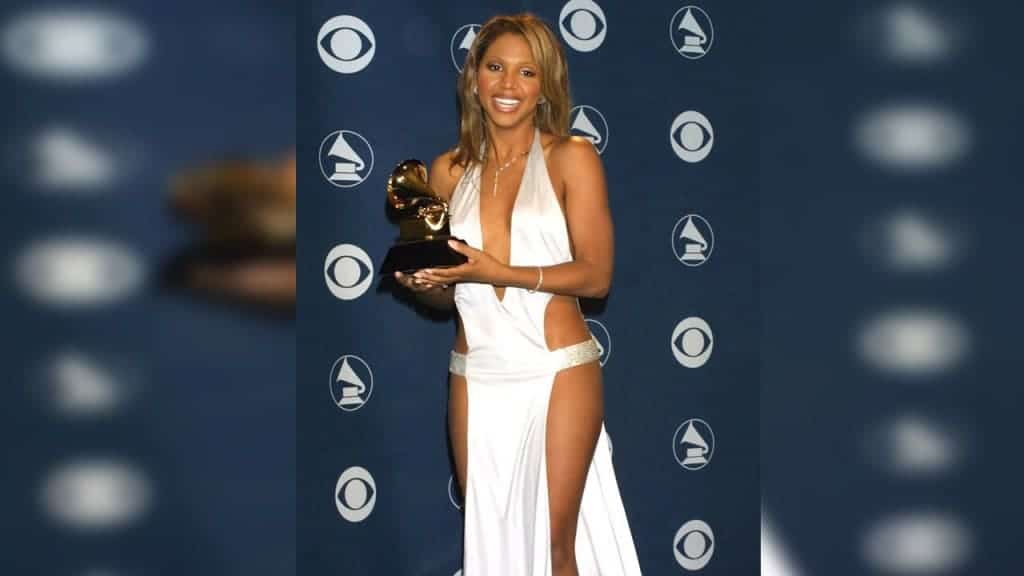 Although not everyone considers Toni Braxton a sex-symbol, her then outrageous commando dress at the 2001 Grammy Awards just goes to show how sexy the singer truly is. 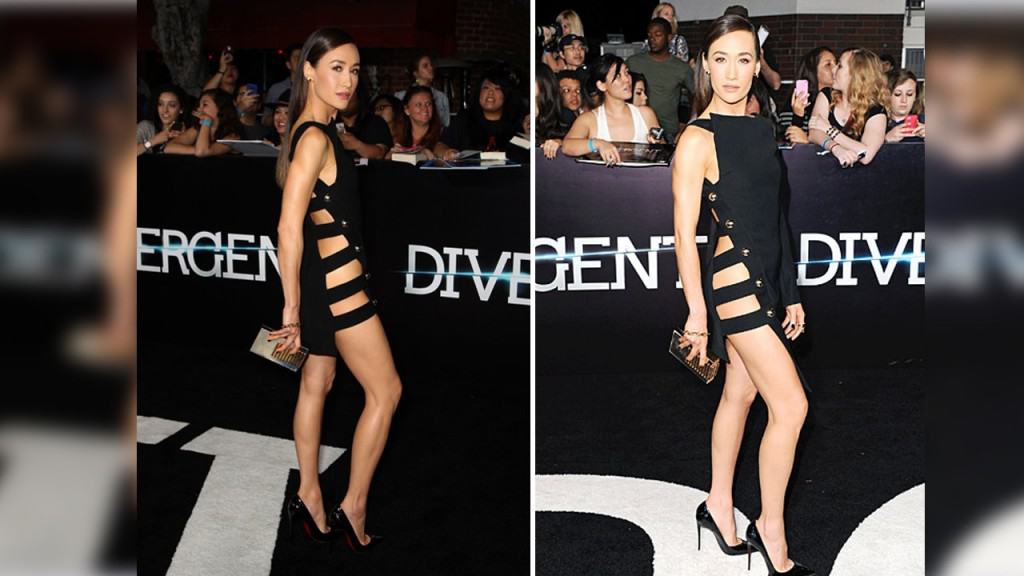 Most famous for her roles in Nikita and the Divergent movie series, Maggie Q showed extreme confidence and allure at the 2014 premiere of the movie Divergent. 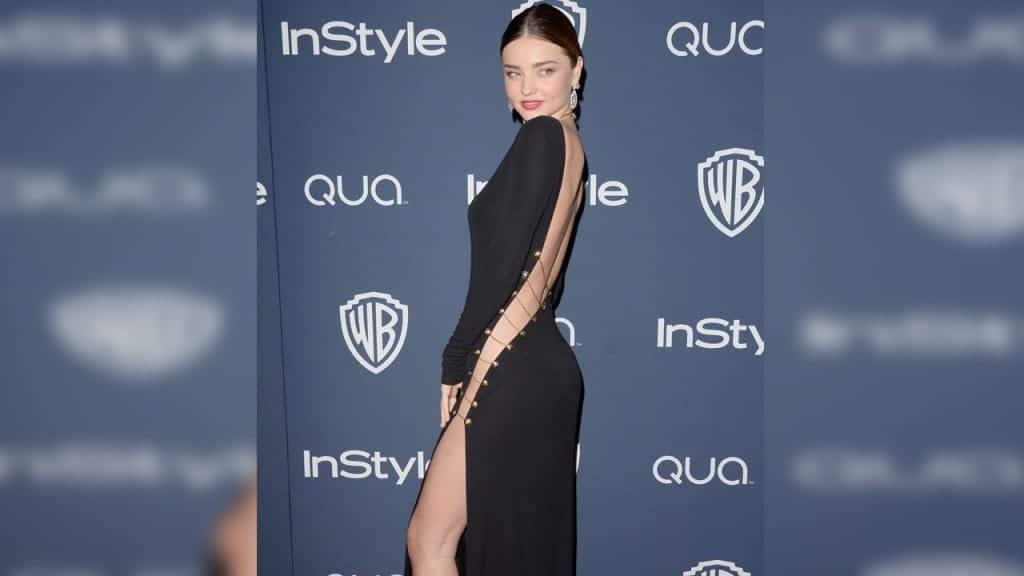 At the Golden Globes 2014, Miranda Kerr showed that a little leg skin and just a mysterious flash of hip with combination of a naked back can be extremely sexy. 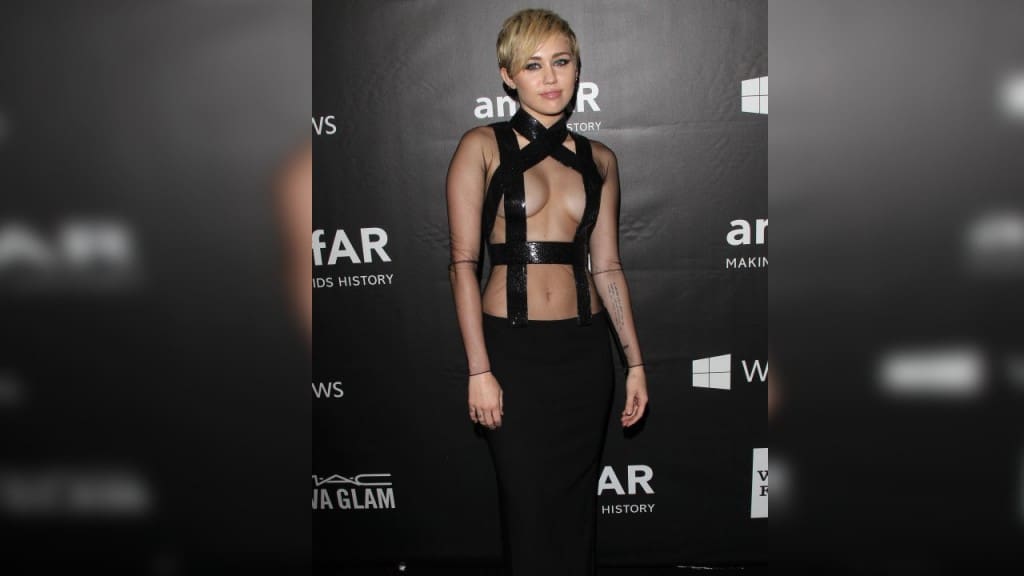 Miley Cyrus has had not one, but multiple shocking red carpet situations, both because of her clothing or her actions. However, her peculiar, but sexy dress at the amfAR charity event proved that the singer is beautiful, despite her controversial choices. 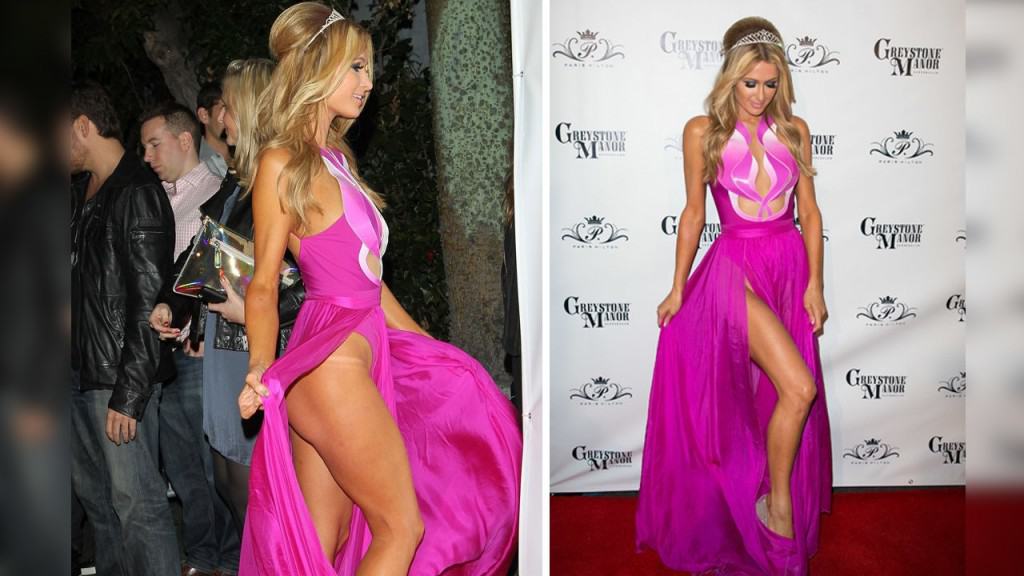 Paris Hilton may not be the first thing that comes to your mind when you hear the words ‘beautiful’ and ‘nudity.’ However with her commando dress at the West Hollywood Greystone Manor proved that even she can look extremely alluring and beautiful without underwear. 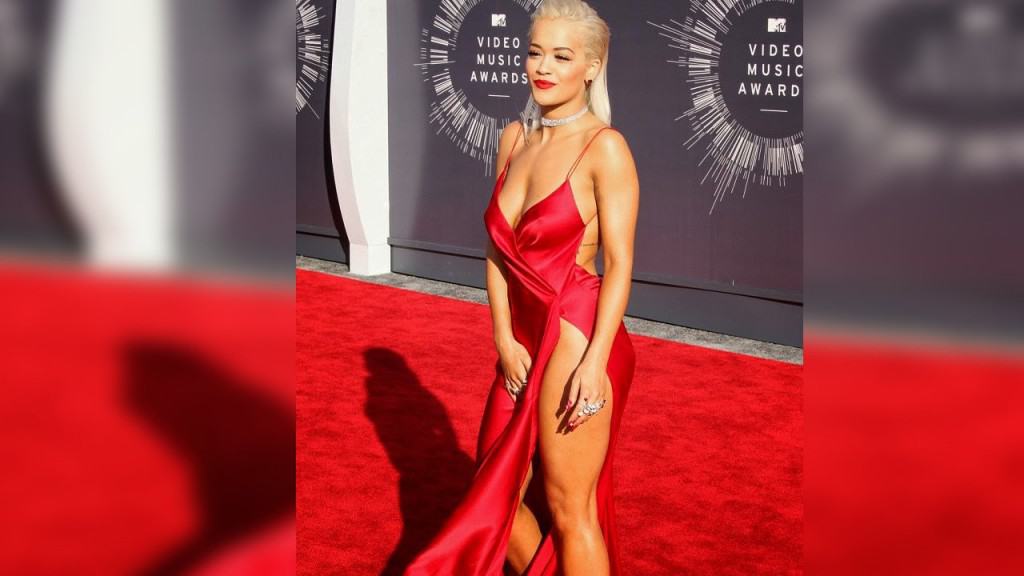 At the MTV VMAs Rita Ora showed extreme elegance in combination with sexual allure, as she enticed everyone with her no-underwear commando choice.