The Grim Reaper likes to be creative from time to time. Death comes for us all, of course, but for the people comprising this list, it came a little sooner than expected. After reading through these stories, all we can say is that Death sometimes has a cruel, ironic, and bitter sense of humor, and that It likes to come at us from all sorts of different angles. Just when a person is humming along, whistling a tune on a sunny day, Death likes to stick its head out and yell “Boo!”, and unfortunately there’s not much we can do about it. Life is random, and so too is Death. 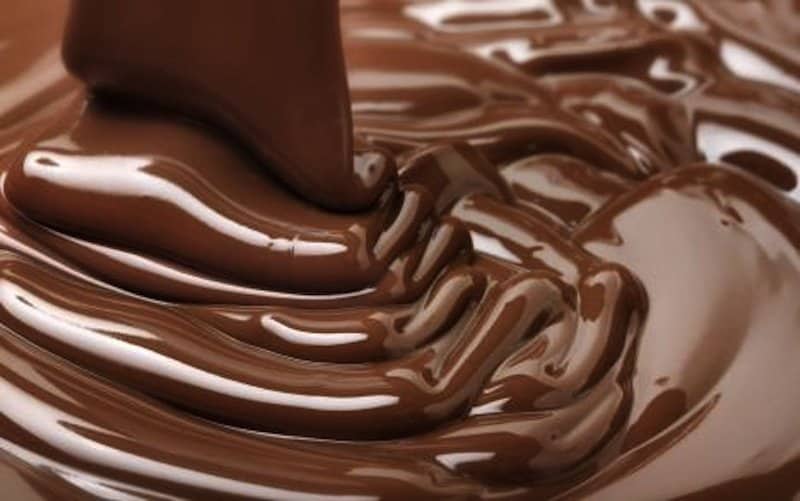 Vincent Smith II was a 29-year-old factory worker at Cocoa Services in Camden, New Jersey. In 2009 he was pouring cocoa into a giant vat of boiling chocolate when his head was struck by a mixing blade. The blow knocked him unconscious, and he fell forward into the vat of of chocolate, where he cooked for nearly ten minutes and suffocated. Somewhere, Willy Wonka is deeply saddened.

The Dancer Who Flew 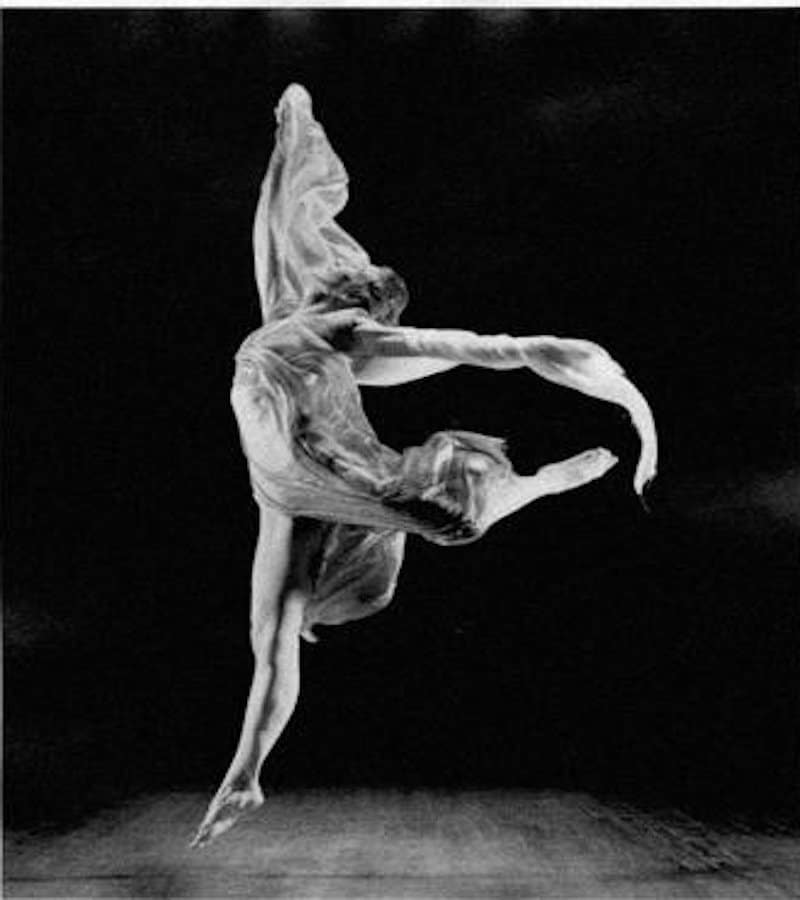 Angela Isadora Duncan was an american dancer in 1877, but spent most of her life in Europe, where she had a successful dancing career. She had a taste for wearing long, flowing scarves. In 1927 she was a passenger in a sportcar driving around France; the car crashed, but a scarf she was wearing entangled itself with a wheel, and she was sling-shotted from the car and broke her neck.

How Bad Do You Need that Wii? 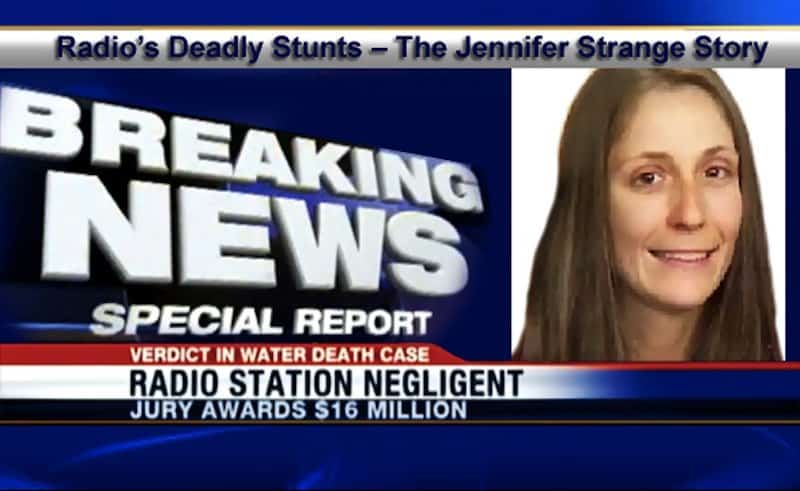 Nintendo Wii’s were hugely popular in 2007. California radio station KDND 107.9 took advantage of the situation: they held a contest titled “Hold Your Wee for a Wii”, and it involved having contestants drink nearly two gallons of water. The contestant that held their urine the longest would win a free Wii. Jennifer Strange, a 28-year-old mother, came in second. After the contest she rushed home because she felt ill, and was later found dead from water intoxication. Strange’s family later sued the radio station for $16.5 million. 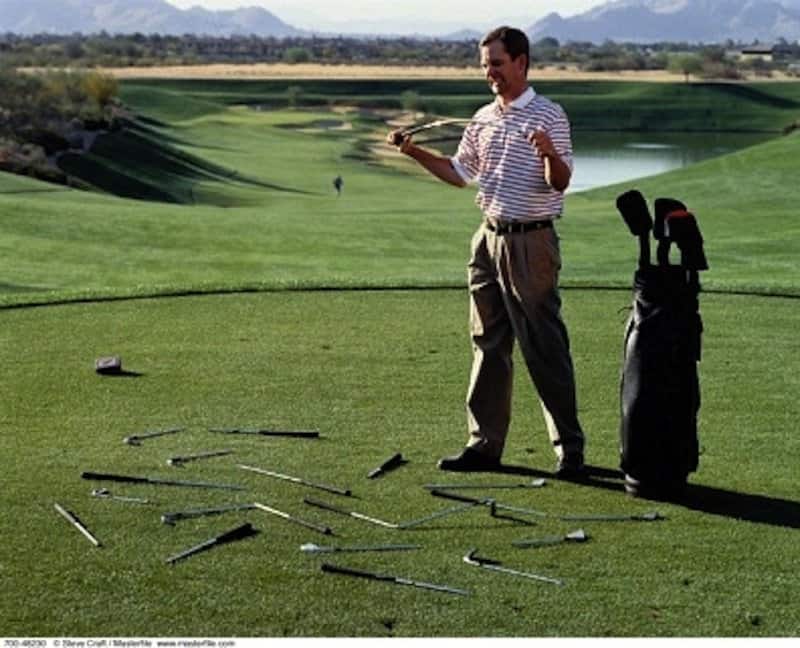 In the summer of 1994, Jeremy Brenno was playing golf with friends at the Kingsboro Golf Club in New York. At the sixth hole, Jeremy smashed a golf club against a nearby bench from frustration. The golf club snapped, but the shaft rebounded and pierced Jeremy through his heart, and he died seconds later.

Through The Looking Glass 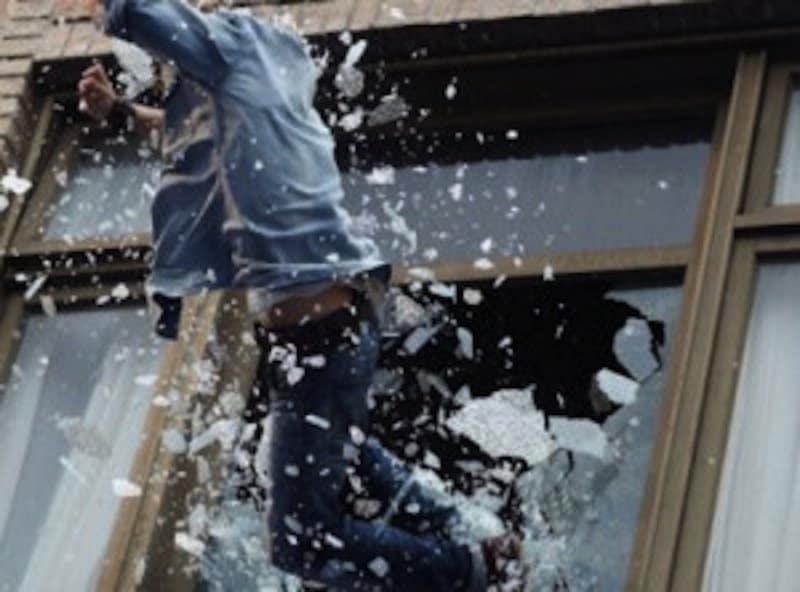 Garry Hoy was a 38-year-old lawyer working in Toronto, Canada. A well-educated man (he was previously an engineer), Hoy wanted to prove to a group of apprentices that the glass windows of the Toronto Dominion Center were unbreakable. He had done this before with other people. This time, though, the frame around the window gave way, and Hoy and the entire window pane plummeted 24 stories. 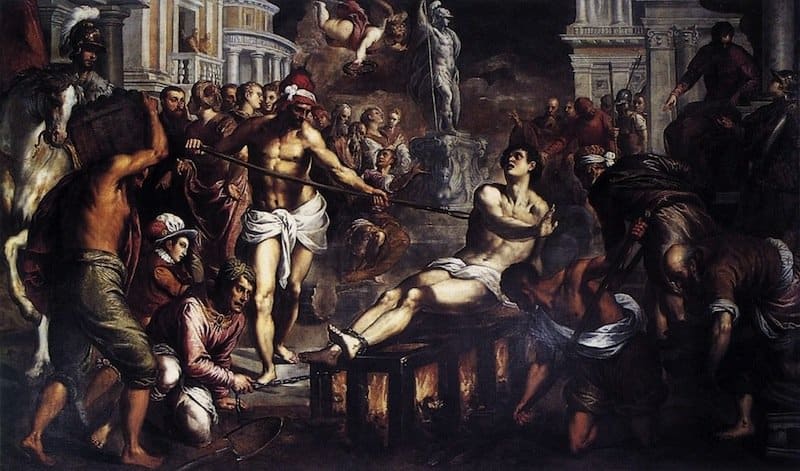 In 257 A.D., Pope Sixtus II ordained St. Lawrence as deacon, but the Pope demanded that Lawrence turn over all his goods to the church. Lawrence, though, instead gave his wealth to the poor, who he thought needed it more. The Pope, enraged, had a grill constructed over hot coals and then had Lawrence grilled alive. Lawrence, while slowly roasting, supposedly said, “Turn me over; I’m done on this side!” 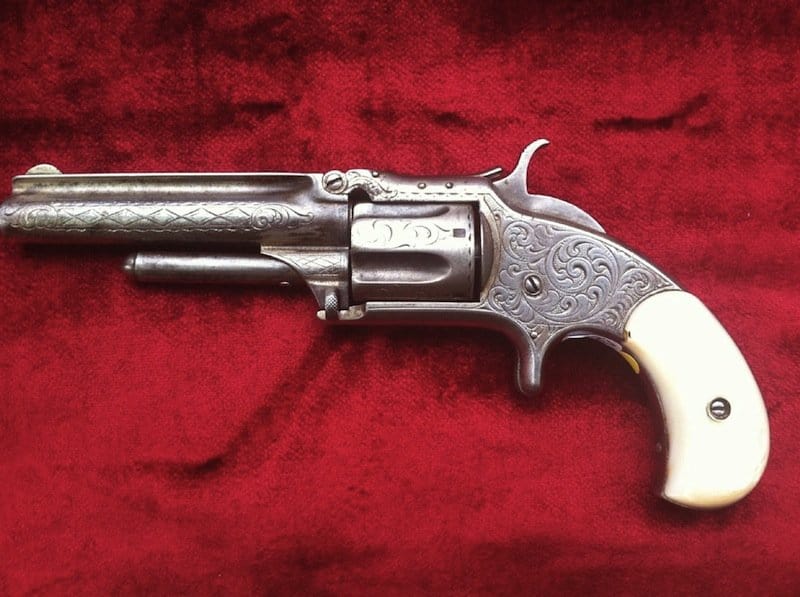 Clement Vallandigham was a lawyer in Ohio. During one case, he was defending a client who had been charged with the murder of another man during a bar fight. A gun was involved, and Vallandigham tried to reenact the scene by taking a pistol and putting it in his own pocket (he was trying to show how the victim might have shot himself). The pistol, however, was loaded, and Vallandigham accidentally shot himself. 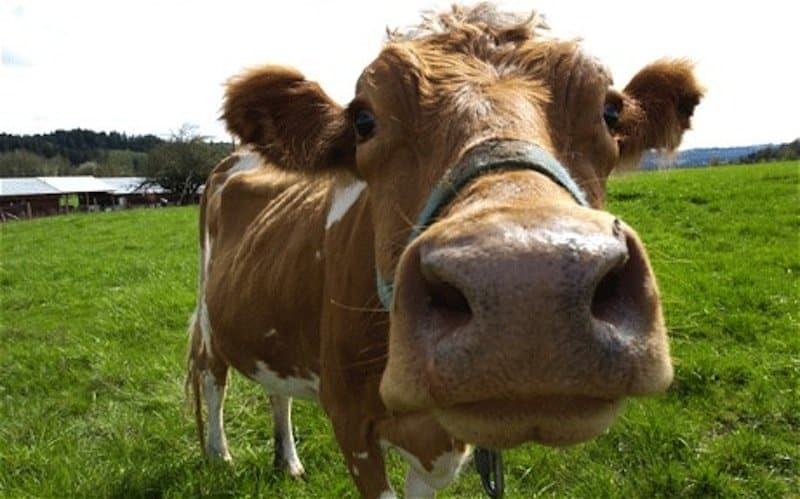 On a night in 2013, Joao Maria de Souza was asleep in bed with his wife in Caratinga, Brazil. During the middle of the night, a 3,000 lbs cow fell through the roof and landed on the man, which caused injuries that the man would later die from. The cow had escaped from a nearby ranch and had decided to climb the man’s roof, which of course couldn’t support the cow’s weight. The man’s wife had been left without a scratch.

The King Who Ate Himself to Death 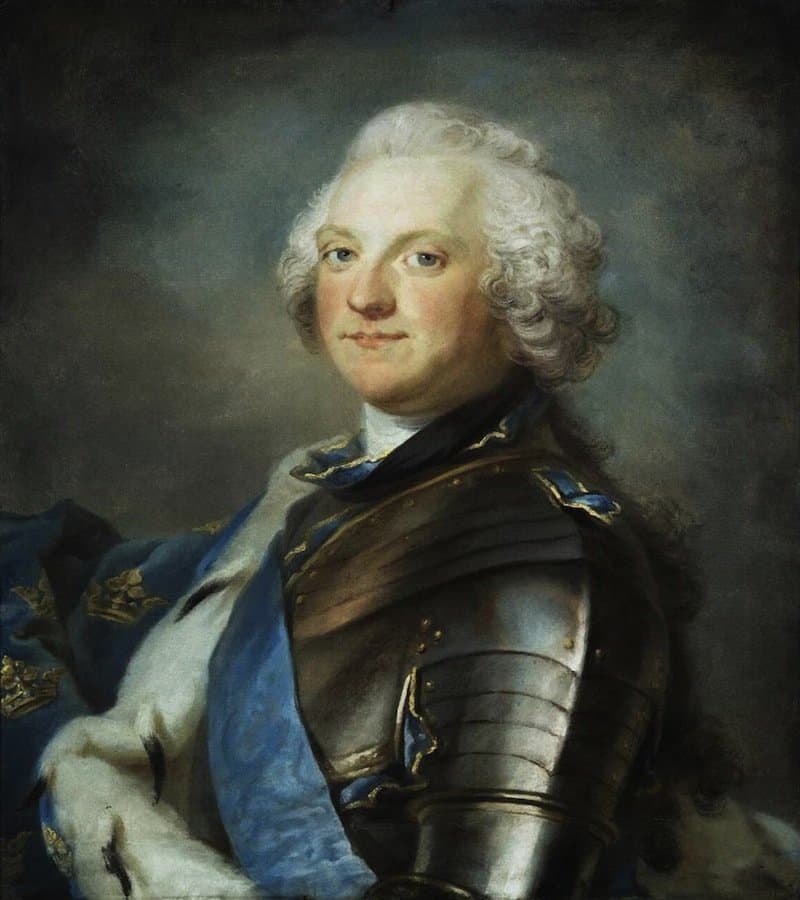 Adolf Fredrick was a king of Sweden until he ate himself to death in 1771. Considered a weak monarch and a mere figurehead, Fredrick was more famous for his lavish meals. The meal that killed him included lobster, caviar, sauerkraut, smoked herring, champagne, and 14 servings of his favorite dessert, semla. The meal caused such severe digestive issues that he soon died. 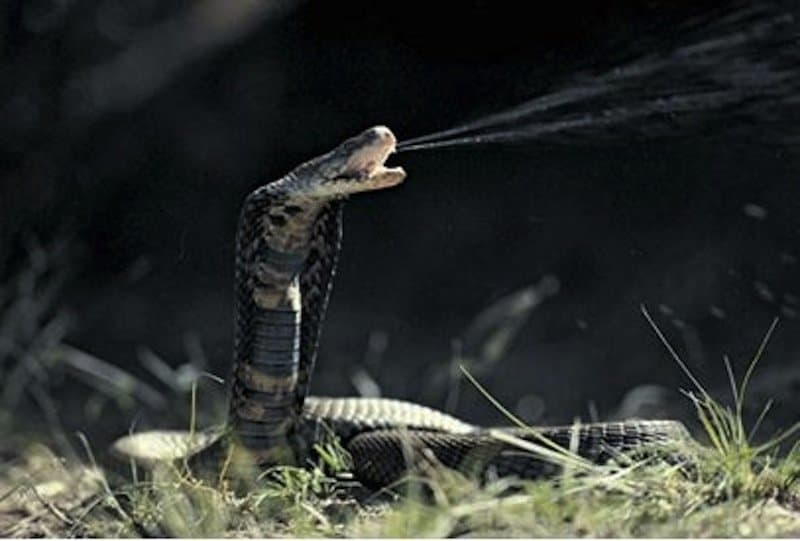 In 2014, Chinese chef Peng Fan was preparing a snake soup, a delicacy that requires the snake meat of an Indochinese spitting cobra. When later throwing out the carcass, the severed snake head bit Fan in the hand, injecting its lethal poison. As it turns out, some snakes can continue to inject venom after being decapitated, which is mostly a reflex. 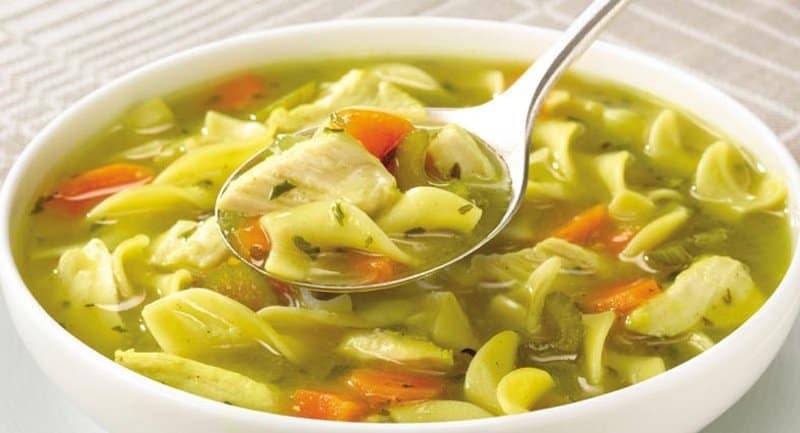 In September of 2012, Ilda Vitor Maciel of Rio de Janeiro died when a nurse accidentally injected soup into her IV instead of the intended feeding tube. Maciel’s daughter had been present and said that her mother fidgeted uncomfortably and repeatedly stuck out her tongue right after the injection. Maciel died about 12 hours later. 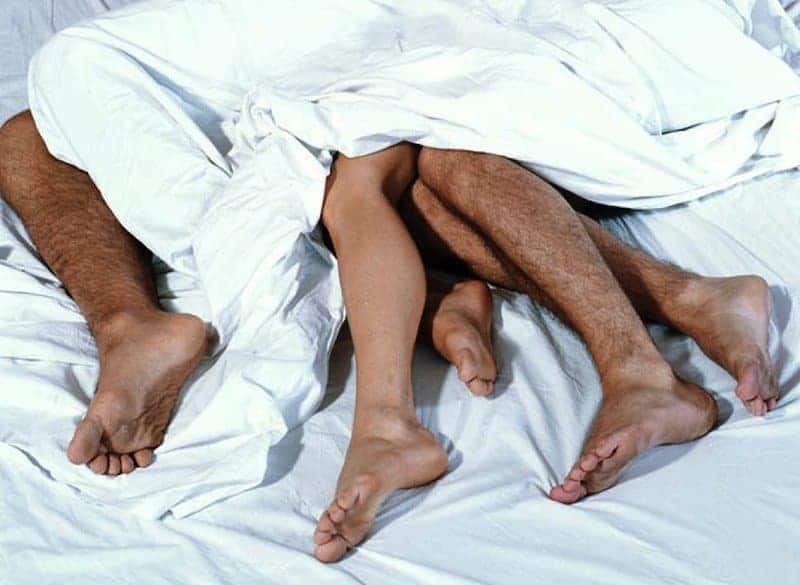 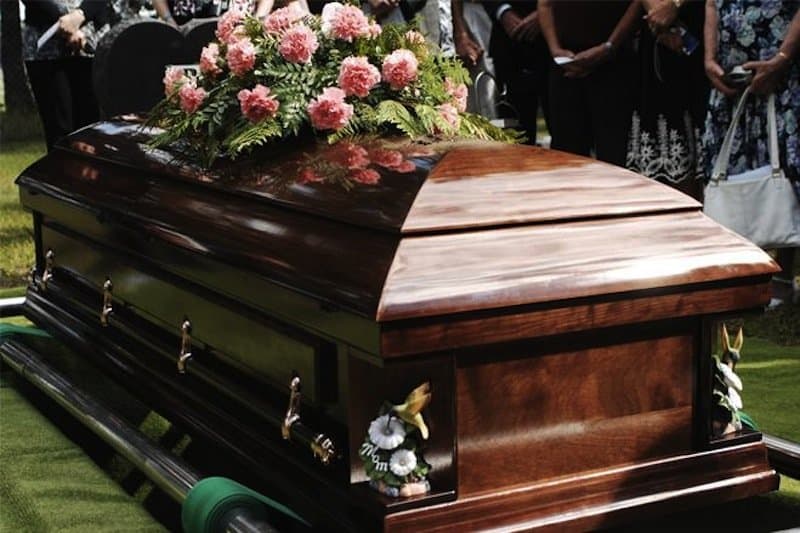 In 2011 Fagilyu Mukhametzyanov, 49, was wrongly declared deceased by Russian doctors. At her funeral, however, she woke up to the sounds of people mourning her with their prayers. Terrified, Fagilyu suffered a heart attack which she shortly died from. 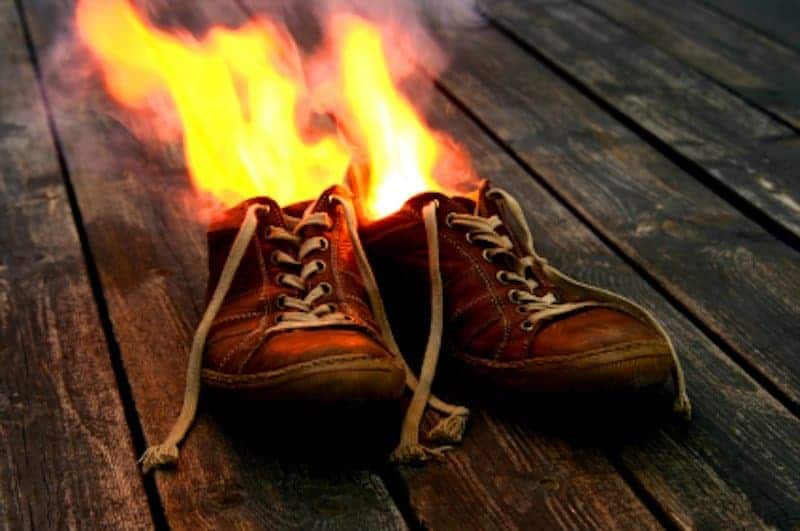 The police of Sequoyah County, Oklahoma, believe Danny Vanzandt, 65, died from spontaneous combustion. One day, neighbors saw smoke coming from his home, and they called firemen to remove what they thought was burnt trash, but what later turned out to be a body. Police claim that even if a body was covered in gasoline and lit on fire, it wouldn’t be as thoroughly incinerated as Vanzandt’s body. 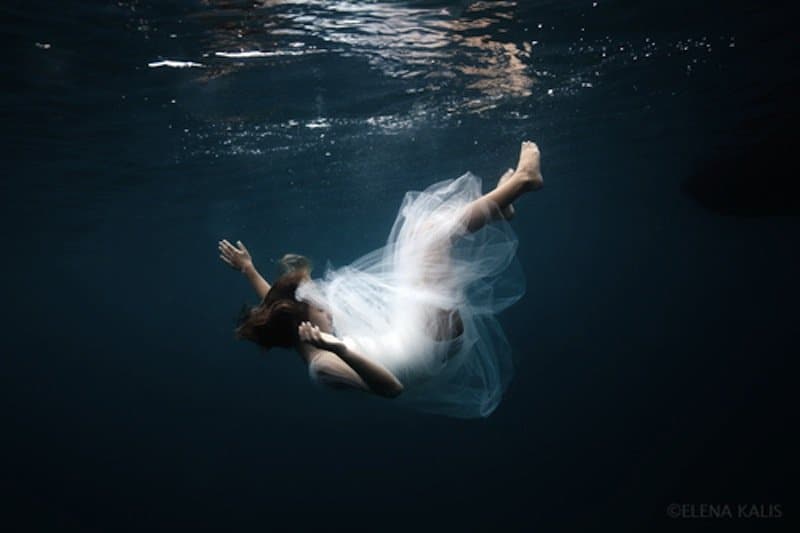 Maria Pantazopoulos, 30, died in her wedding gown while having photos taken. Her gown had slowly soaked up water from the Ouareau River, Montreal, and became so heavy that she could not get out of the water. She asked the photographer and assistant for help, but a harsh current suddenly swept her away, and she soon drowned. 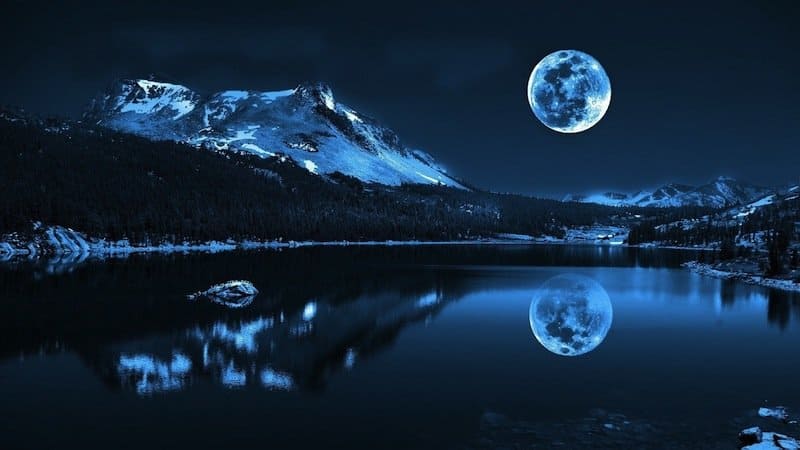 Li-Bai, a 63-year-old poet and known alcoholic, died in the year 763. According to Chinese legend, he had been in a boat out on a nearby lake. In a fit of passion, he tried to kiss the moon’s reflection on the lake’s surface, but accidentally fell overboard and drowned. 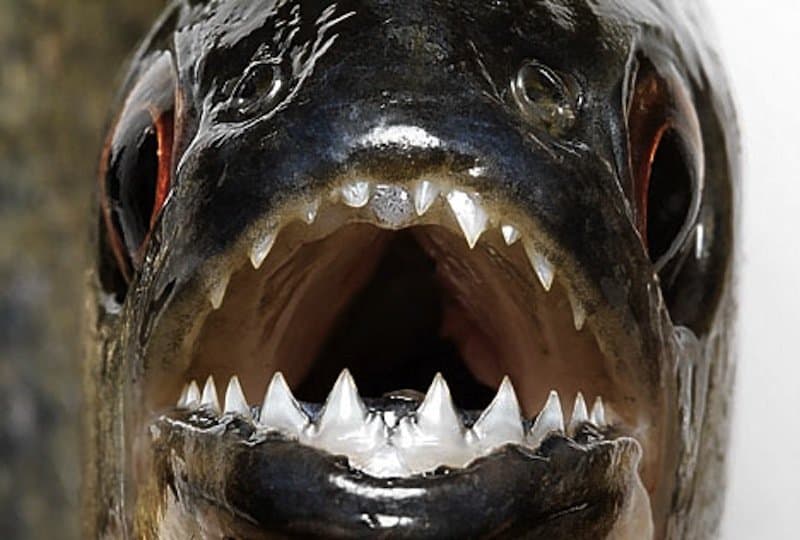 A Bolivian boy, 18, died from jumping into a river infested with piranhas. Though unsure, local police believed the death was a suicide because the boy was an experienced fisherman who knew the river quite well. 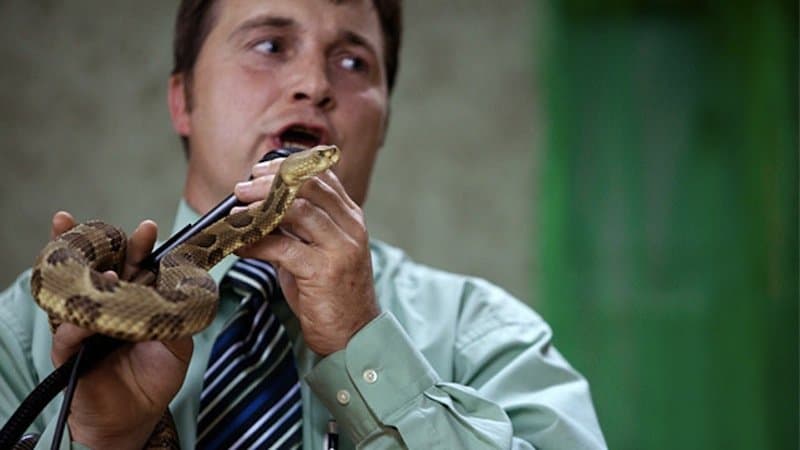 Mark Wolford, 44, was a Virginian Pentecostal who died from a snake bite in May 2012. He had been giving an outdoor service, and the snake had been placed next to him. Ironically, Wolford believed Christians should handle snakes as a test of faith in God, and if people are bitten, it is again only a deeper test that those bitten should wait to be healed. 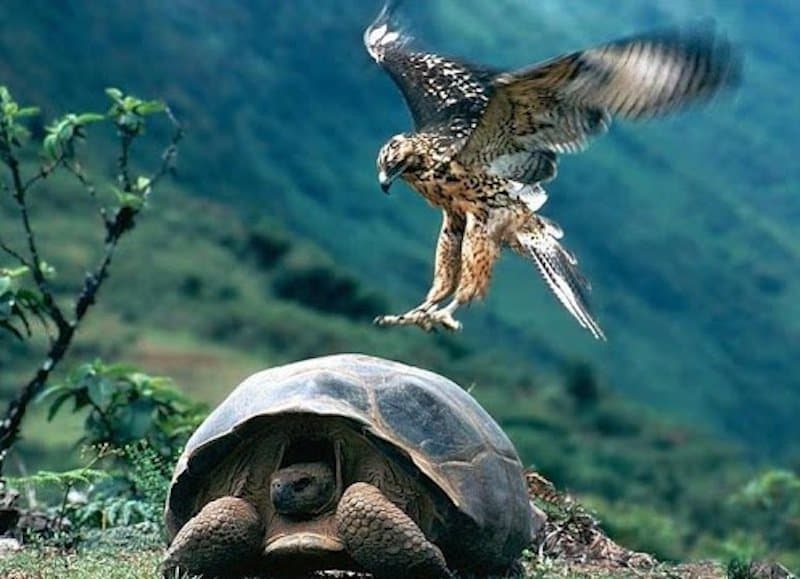 Legend has it that Aeschylus, the Greek playwright, was killed when an eagle dropped a tortoise on his head. It is believed that the eagle thought Aeschylus’s bald head was a rock on which to kill the tortoise. 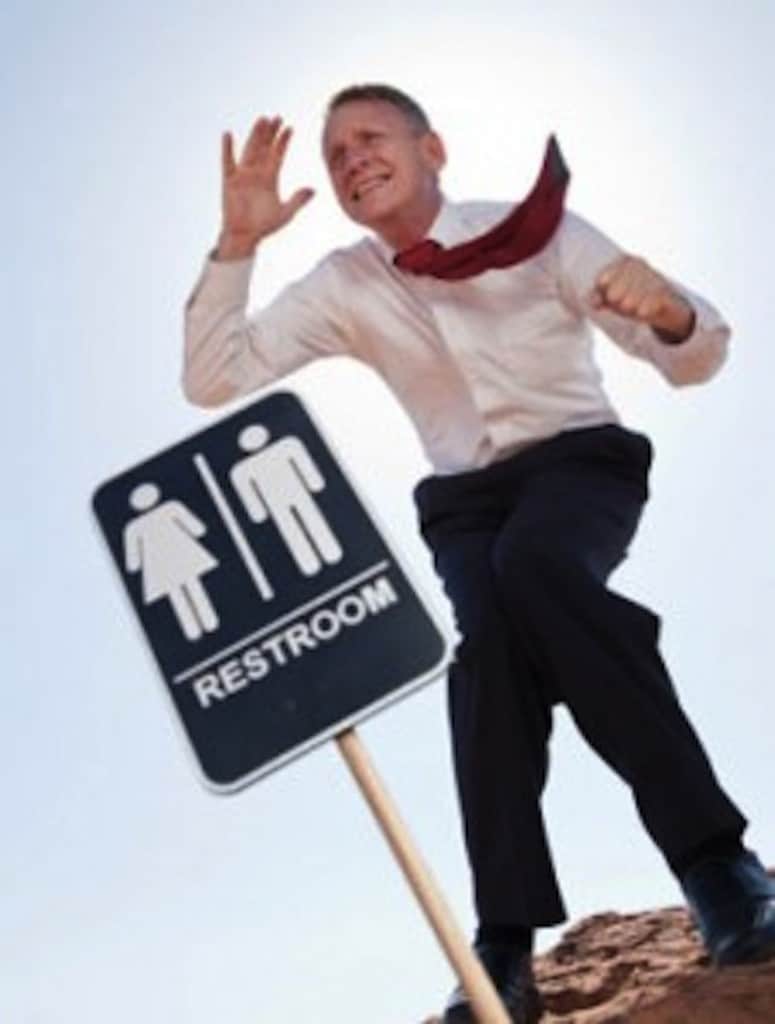 Tycho Brahe, the astronomer whose work laid the foundations for Sir Isaac Newton’s discoveries, died because he couldn’t get to a bathroom in time after a banquet in 1601. Back then it was considered impolite to get up from the table, and what’s more, Brahe was a fan of drinking. He suffered a strained bladder, which led to an agonizing death that lasted some 11 days.