20 Animal Facts That Will Make You Smile

There are millions of different species on our planet. Some of them small, some of them massive, but they all have one thing in common – they’re all living on this world. While us humans have a negative impact on the environment, more so than any other animal, some of us also do our best to care and nurture some of these animals. There is a lot we don’t know about our fellow life forms who inhabit this planet alongside us, due to limitations in science and technology, and, of course, a communication barrier. There are, however, some things we do know about them, some things such as marriage rituals between penguins, or how turtles breathe. Here are twenty animal facts you may have known, but they’re bound to put a smile on your face. 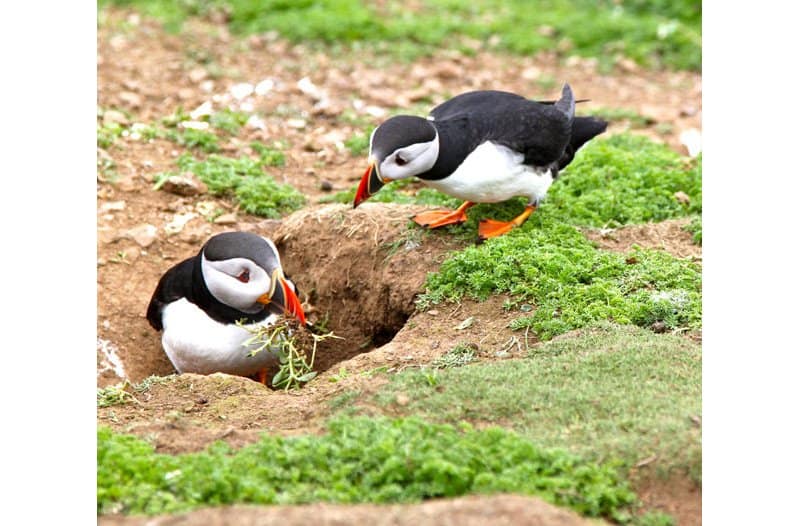 Puffins, like most of us, will choose a mate for life. While it is unknown whether the puffins stay together during the winter months, they do reuse the same nesting site and breed with the same puffin. 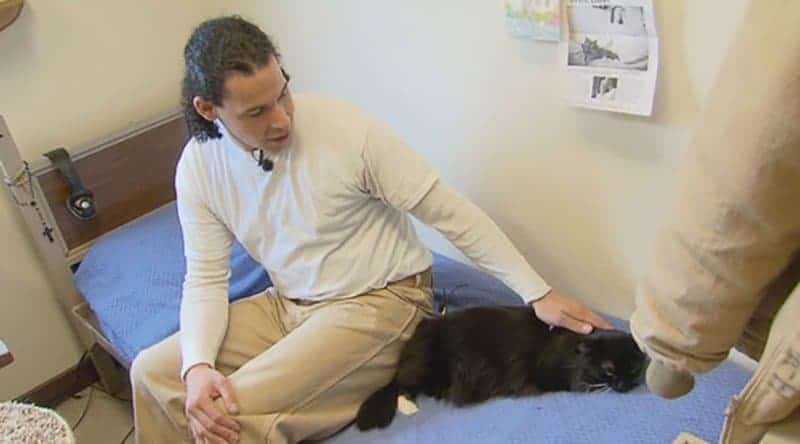 Inmates at Washington Corrections Center help save stray cats by adopting them. The inmates care for the cats and reap the benefits — inmates who have cared for cats have seen positive improvements. 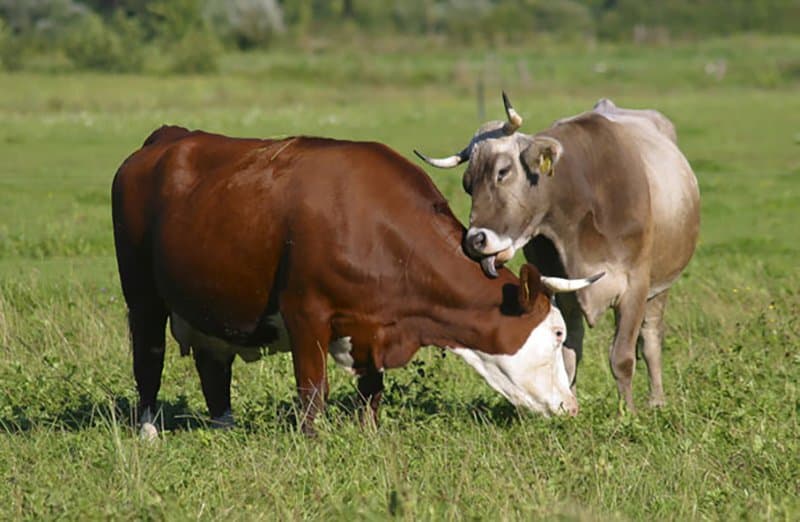 Just like you and me, cows have best friends. While we’re not too sure on the traits cows look for in their friends, it’s still cute.

Dolphins Give Each Other Names 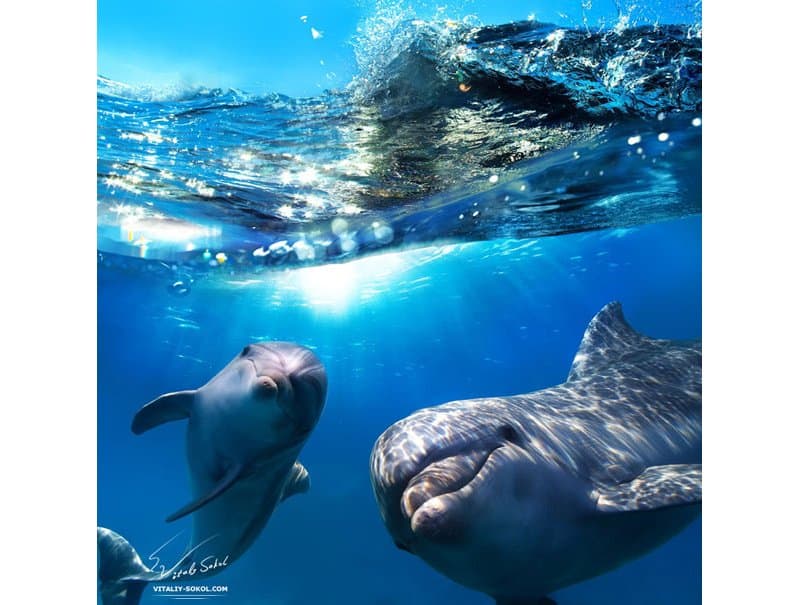 While we have names to distinguish one-another, dolphins also give each other names. Another fun fact about dolphins is that they are the only other mammals who have sexual intercourse for fun. 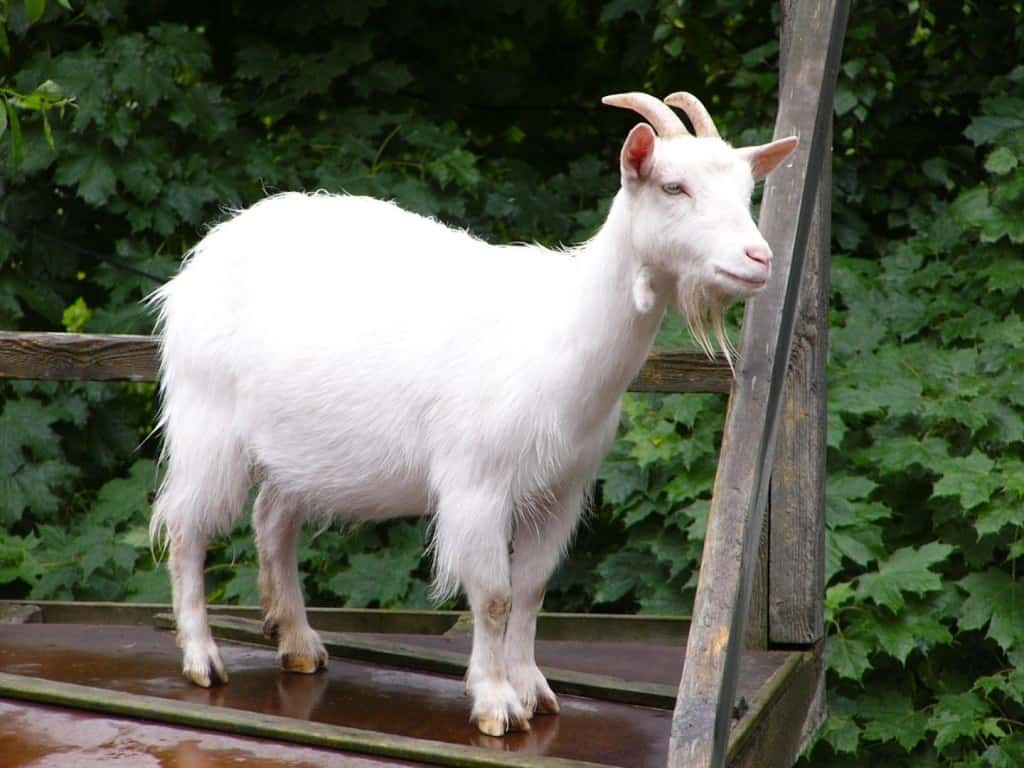 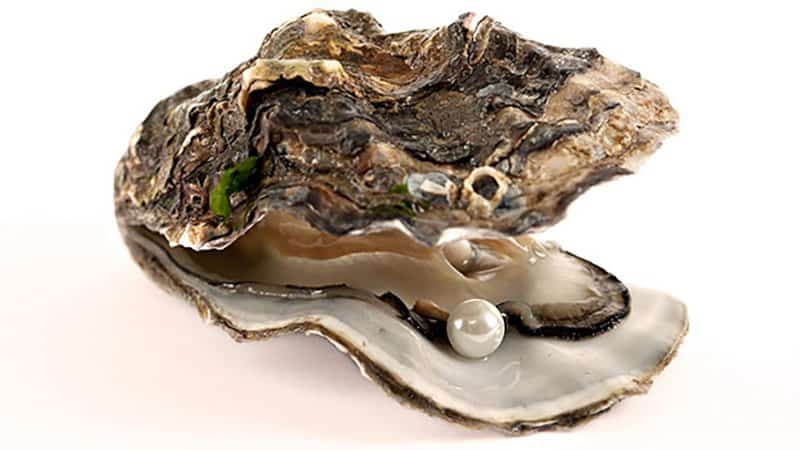 Humans can’t biologically change their gender, while some people feel like a woman trapped in a man’s body, or vice versa, it seems as if oysters may have that problem too. Well, maybe not that predicament specifically, but they can change gender depending on which is best for reproducing. 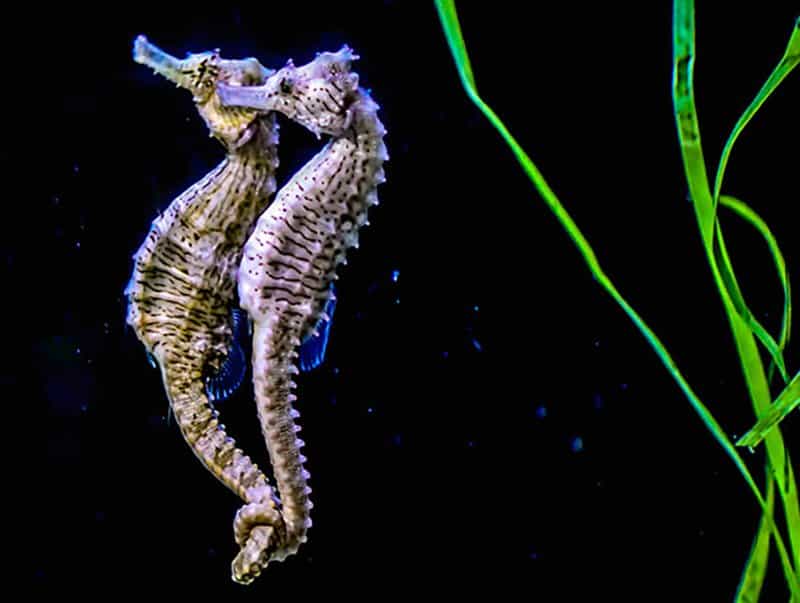 Did you know that seahorses mate for life? Well they do, and another fun fact is that the males actually give birth. During mating, the female seahorse deposits eggs in the male’s pouch, who then carries the unborn seahorses and gives birth to them. Seahorses also hold each other’s tail when they travel. 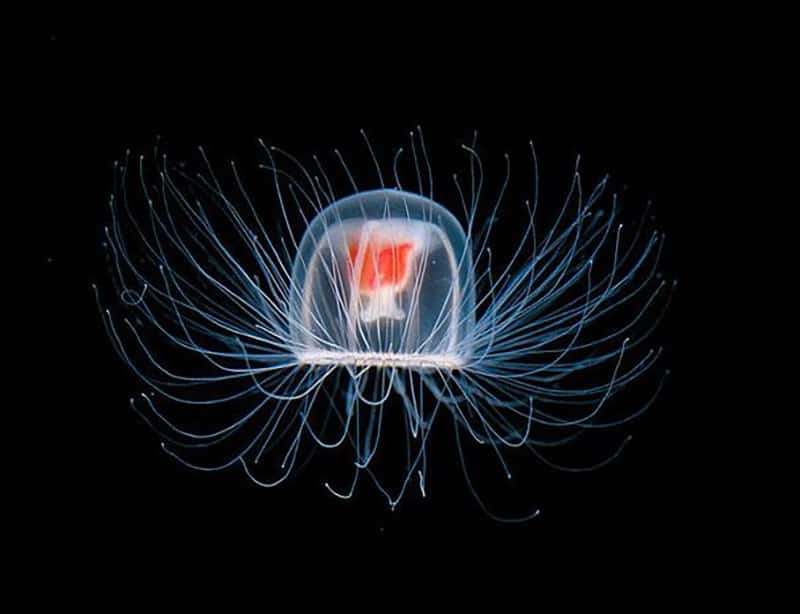 We’ve all seen, read, heard or dreamed of being immortal; what it would be like to never die, to live forever and see how the world changes. Well, for one species of jellyfish, immortality is a reality. Turritopsis dohrnii, or the immortal jellyfish, is the only living creature known to be immortal. While this isn’t true immortality as we assume it, the jellyfish is capable of reverting back to its polyp stage.

Crows Play Pranks On Each Other 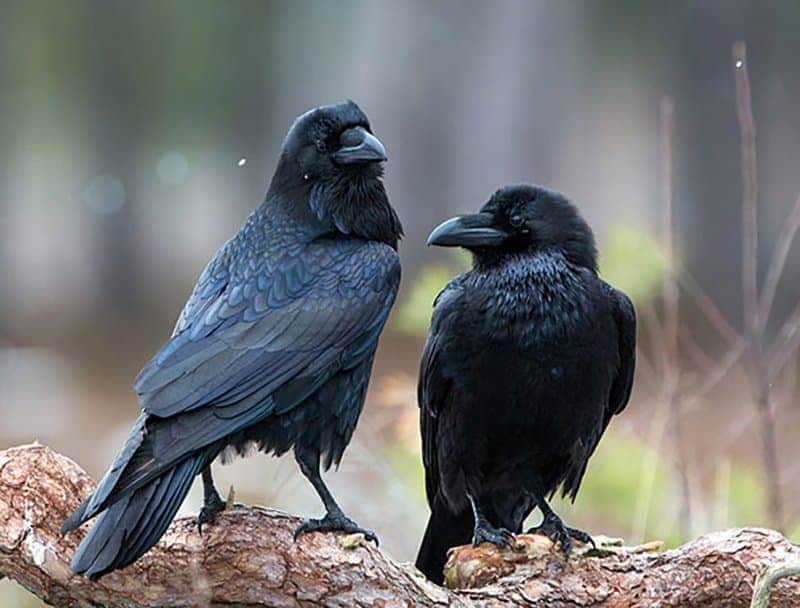 A long-time bird watcher, Candace Savage, observed that crows are so intelligent that they actually play pranks on each other. These might not be the pranks we’re used to, such as your hand in a bucket of water or plastic-wrap on the toilet seat, but nevertheless, they do indeed prank each other.

Anyone For A Snowball Fight? 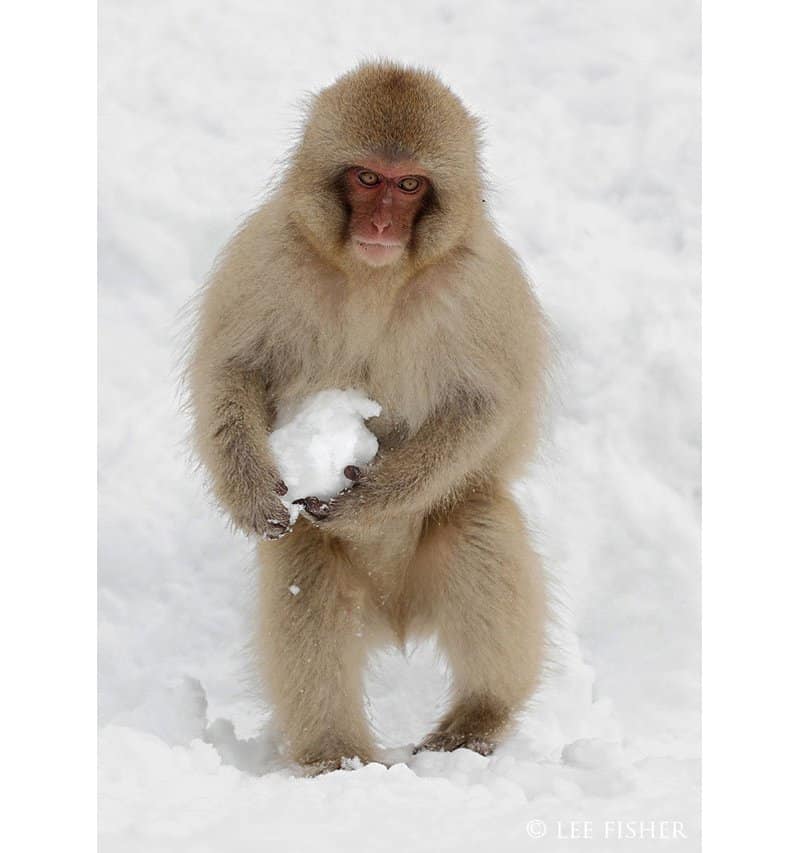 Japanese Macaques make snow balls for fun. While it wouldn’t be fair if we got into a snowball fight with them, maybe you could use them as a side-kick to always have snowballs ready for when you are in a snowball fight.

Who’s Buying The Next Round? 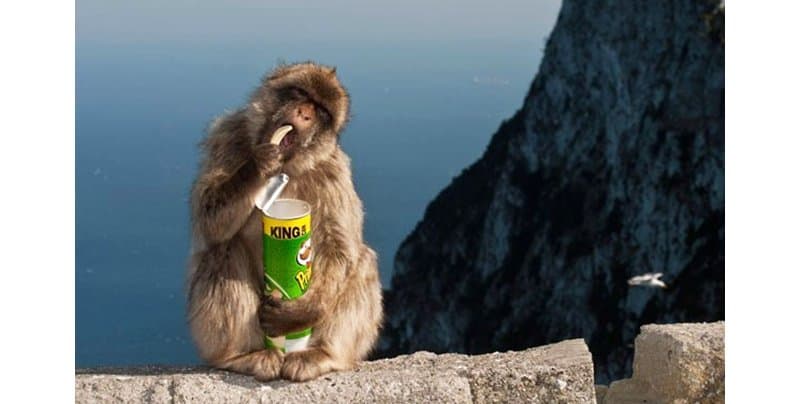 Another interesting fact about Japanese Macaques is that they steal money from patrons and use that money to get food from vending machines. 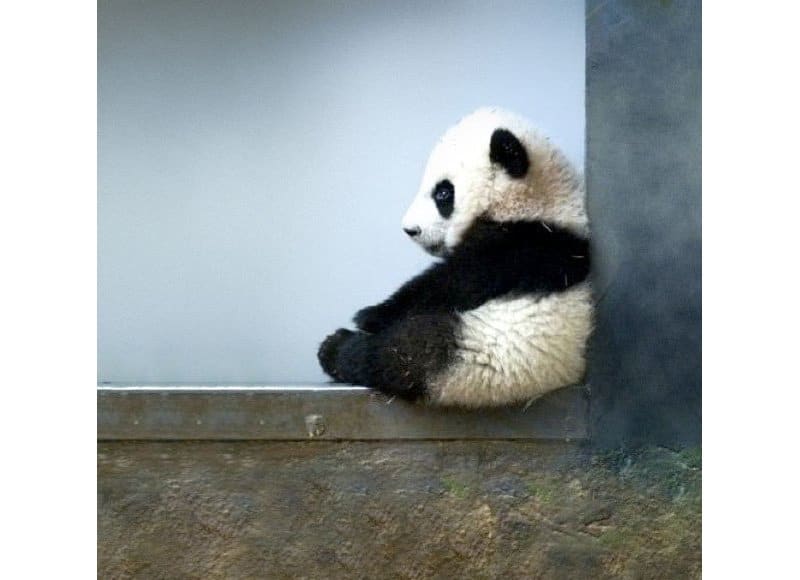 In China it was punishable by death to kill a panda. Capital punishment can be imposed on anyone who is involved in crimes against national symbols and/or treasures. This includes the theft of cultural relics and killing pandas. Sadly, capital punishment was removed from the killing of pandas in 1997.

Penguin With A Prestigious Title 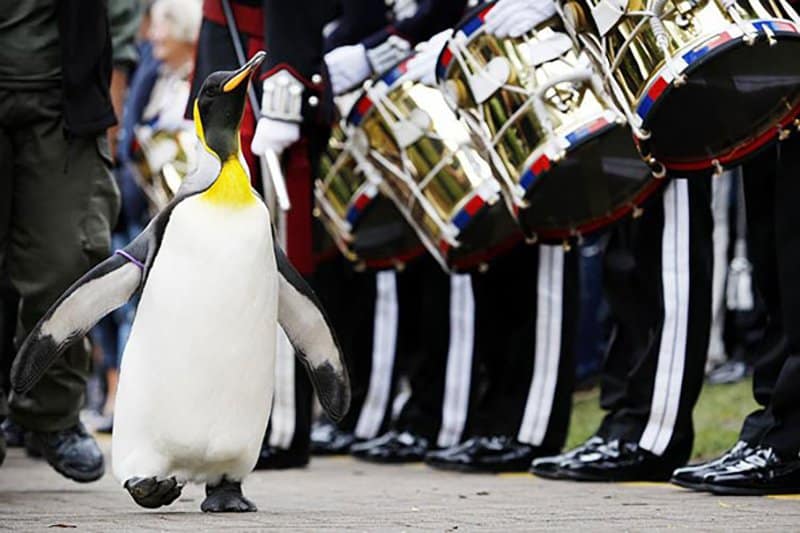 In 2008, Sir Nils Olav, a resident of Edinburgh Zoo, was knighted on behalf of King Harald of Norway. Olav, a king penguin, is the third generation to have a unique relationship with the guards. Before his knighthood, he was a colonel.

Gentoo Penguins Propose To Their Mates 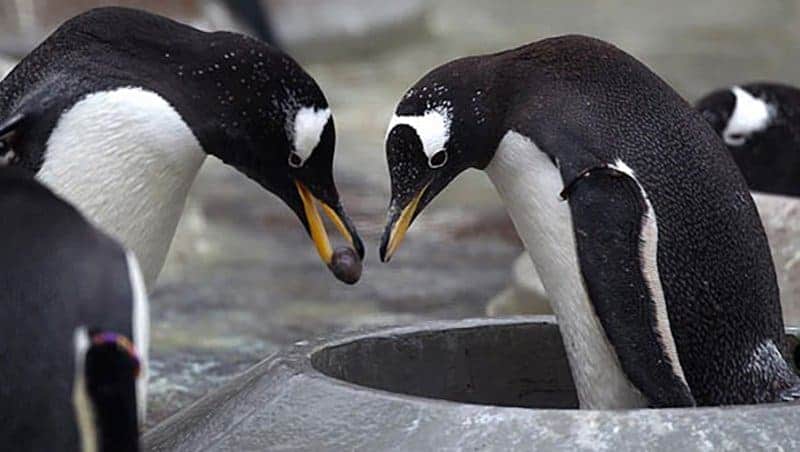 Gentoo penguins propose to their lifetime mates with a pebble. This shows that we’re not the only species to only want one partner for the remainder of our lives. 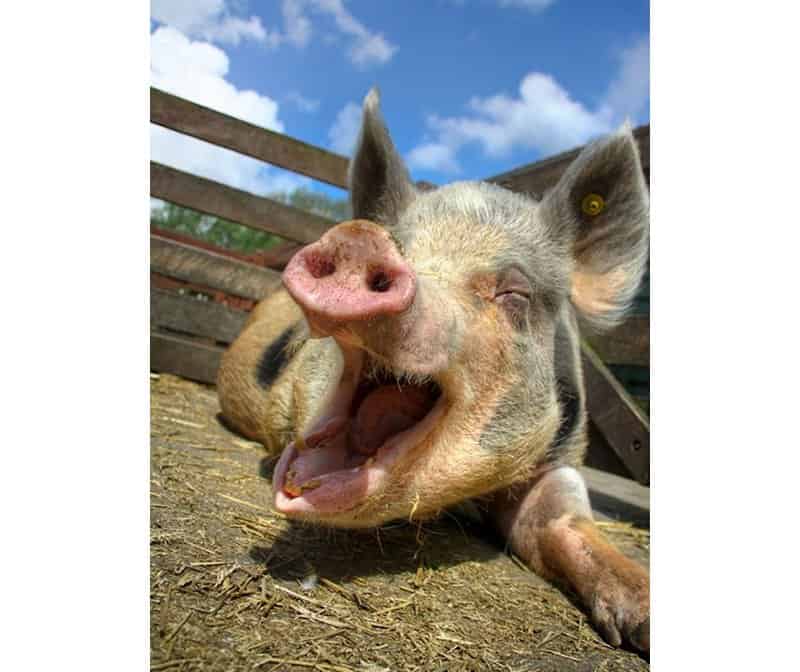 Pig’s orgasms can last for up to 30 minutes. While that must be intense, we wouldn’t want ours to last that long… that’d just be uncomfortable. 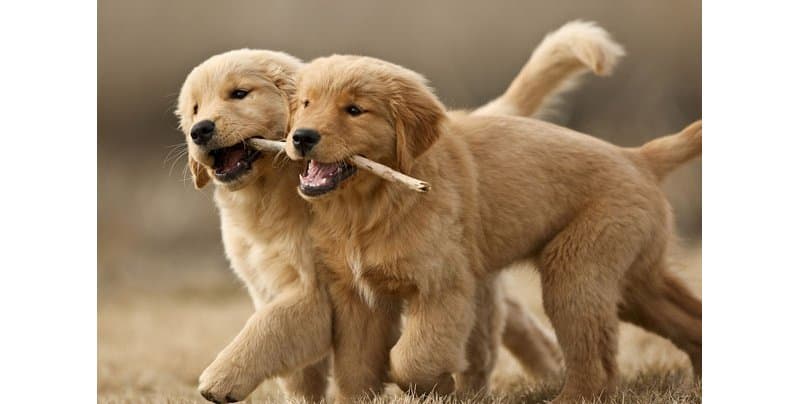 Chivalry isn’t dead, it is just being used by puppies. The male puppies will often let the female puppies win, even though they have the physical advantage. Isn’t that cute? 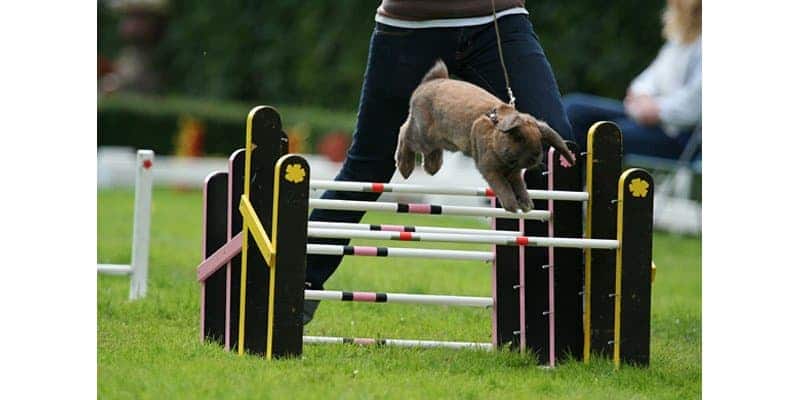 There is a show for rabbit jumping in Sweden. While most of the world has shows for dog or horse jumping, Sweden has shrank things to rabbits. The competition, called Kaninhopping, has provided us with some Guinness World Records, such as the highest rabbit jump being 1 meter (39.4 inches), and the farthest being 3 meters (118.1 inches). 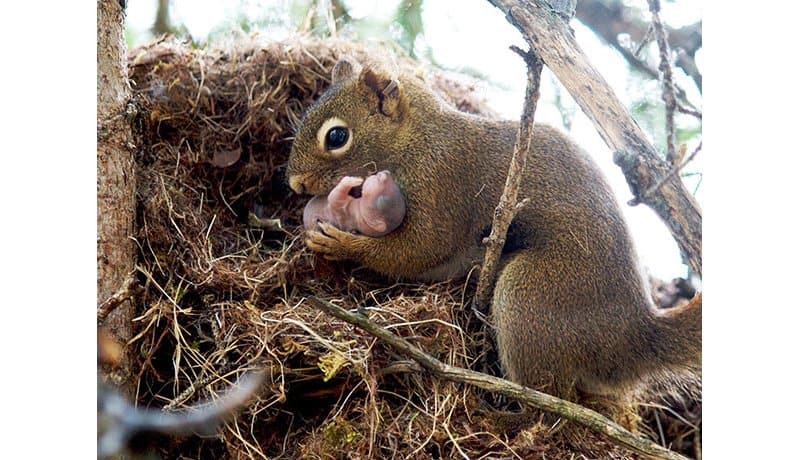 Oftentimes, squirrels will adopt baby squirrels if they’ve been abandoned. This just goes to show that they’re caring creatures, not only for their own kind, but the environment too.

Squirrels Plant More Trees Than You Do 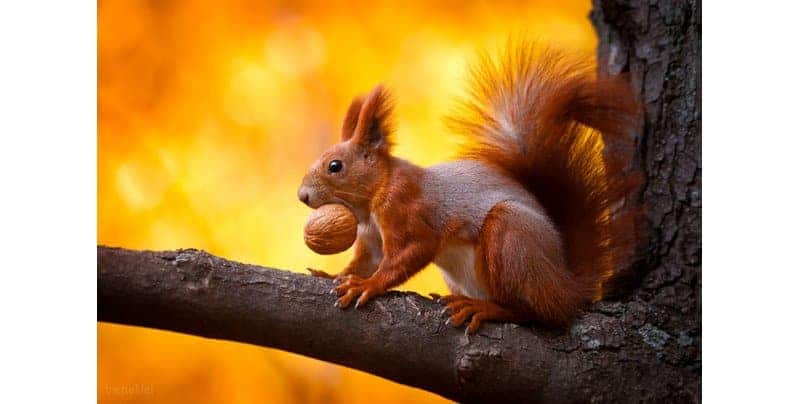 Did you know that squirrels plant thousands of trees each year, because they forget where they buried their acorns? Now you can say you do less for the environment than a squirrel. 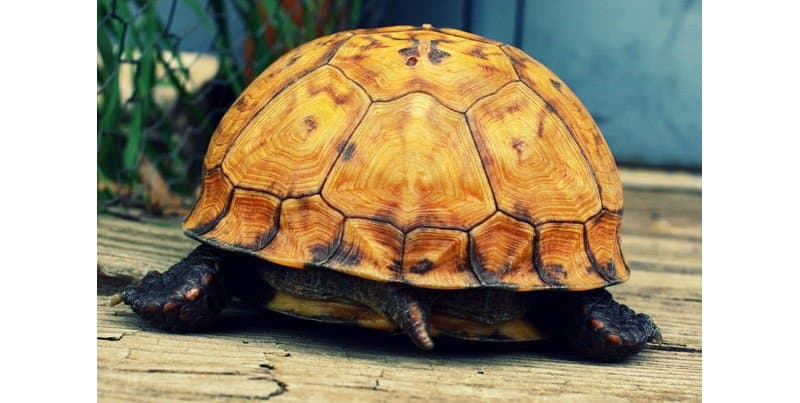 Turtles can breathe through their butts. That may sound helpful, but just remember what comes out of their butt. We’re just wondering if they can burp and fart at the same time.