20 Adorable Pictures Of Pets Growing Up

It’s a very huge privilege to grow up with anyone, let alone your best friend. And, in many cases, this best friend is a beloved family pet, though many people might try to hide that fact. But quit the act, folks. There are few things more emotional than looking back on the years you’ve spent by your faithful furry companion, and these before and after pictures capture that perfectly. Remember not to be embarrassed if you shed a tear or two — we won’t judge. 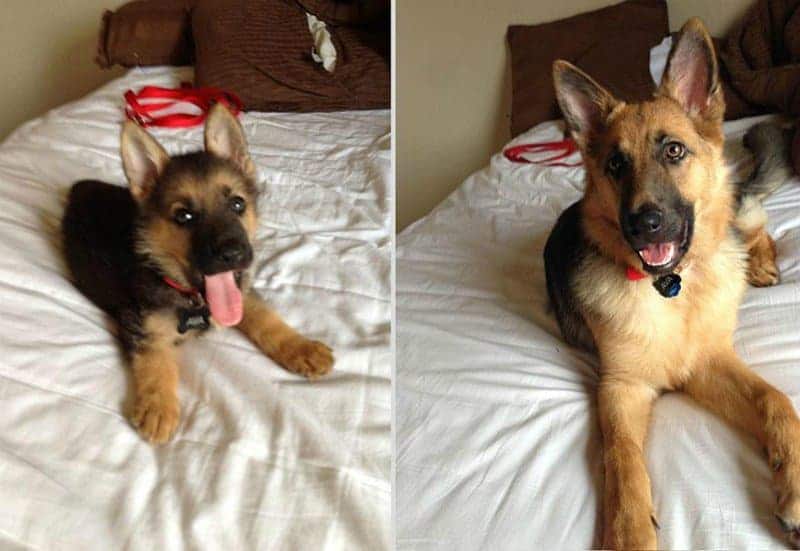 One of the cutest puppies we’ve ever seen grew up to be one of the most gorgeous dogs! German Shepherds are a beautiful breed known for their loyalty and intelligence.

This guy looks like he loves to have fun! The dog, of course, though his owner certainly seems to enjoy the company of his furry friend. 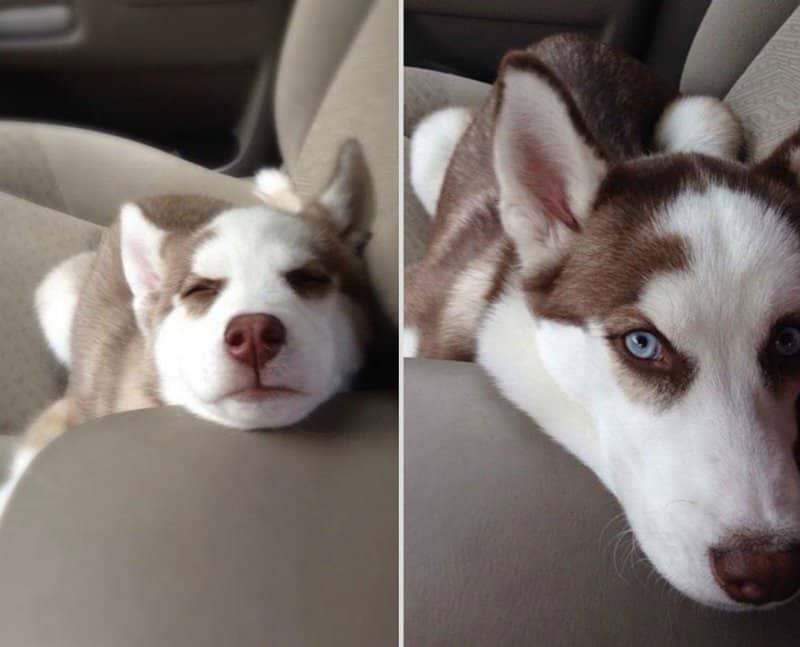 There are few dog breeds as gorgeous as the Husky and its variants. The blue eyes are unmatched. And the puppies? We’ll take twenty, please and thank you.

It takes a special person to appreciate the more reptilian pets, and this guy certainly is one. Though it probably isn’t as cuddly as a puppy or kitten, this turtle does look pretty cute. 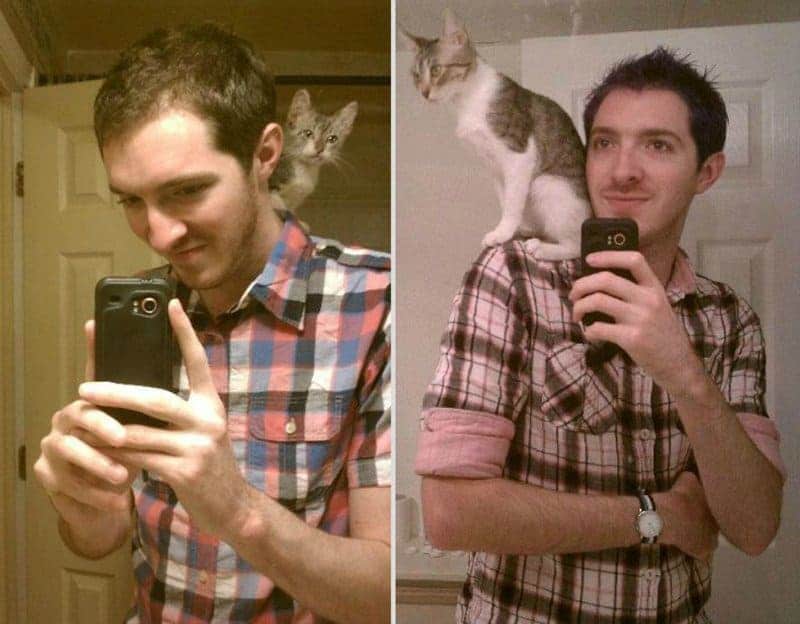 Though mirror selfies may not be the classiest of selfies, when you throw in a kitty as cute as that one, all is forgiven. What an adorable accessory, right? 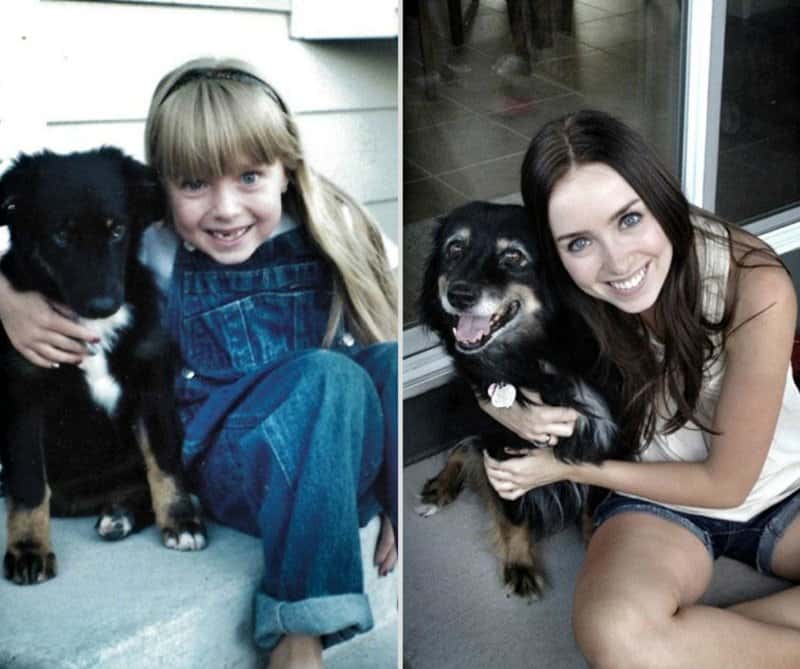 Looks like time definitely makes the heart grow fonder, as is clear by this adorable pup and her long-time bestie. 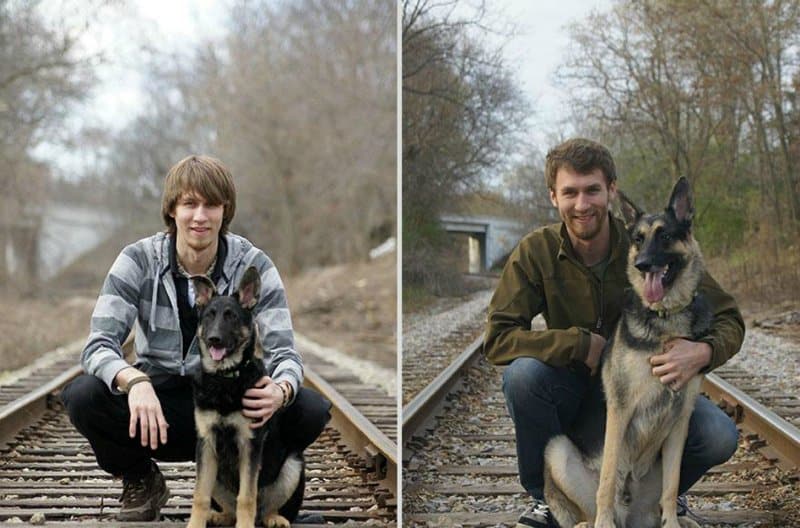 What a handsome guy! We mean the dog, of course. It’s plain to see that this bond is built to last. 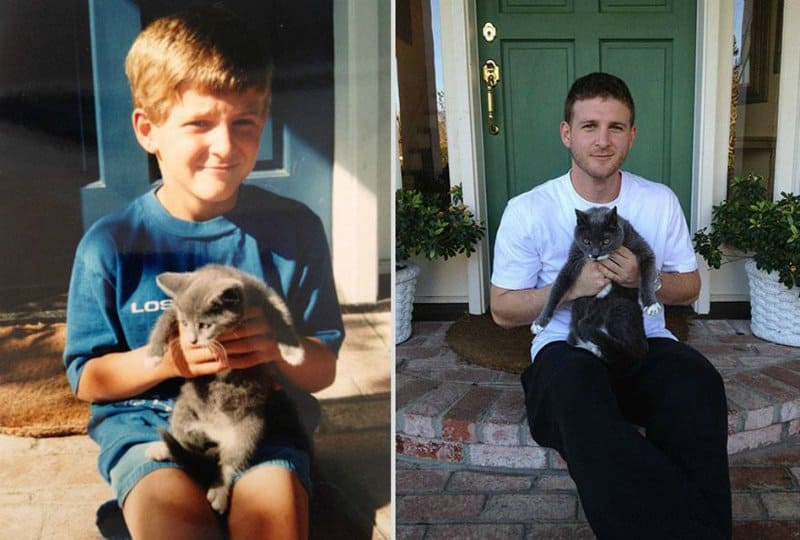 Looks like these two grew facial hair together: the human in the form of some stubble, and his feline friend with a handsome white mustache. Very cute. 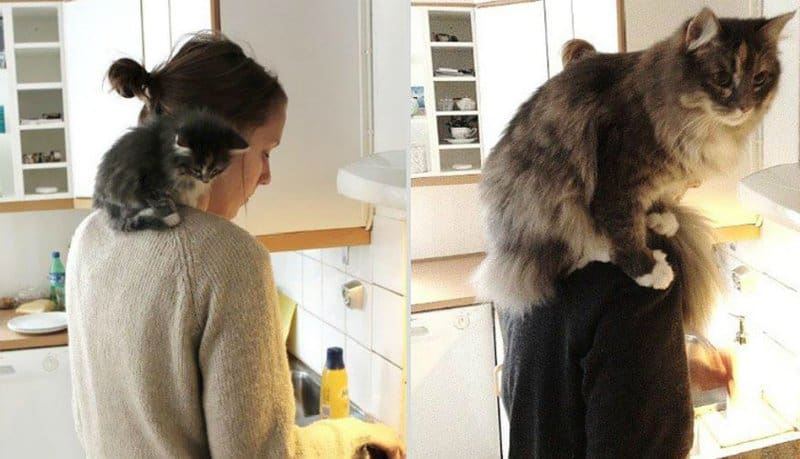 People looking over your shoulder while you’re trying to cook can be really annoying, but that’s because most people aren’t as cute or fluffy as this cat. 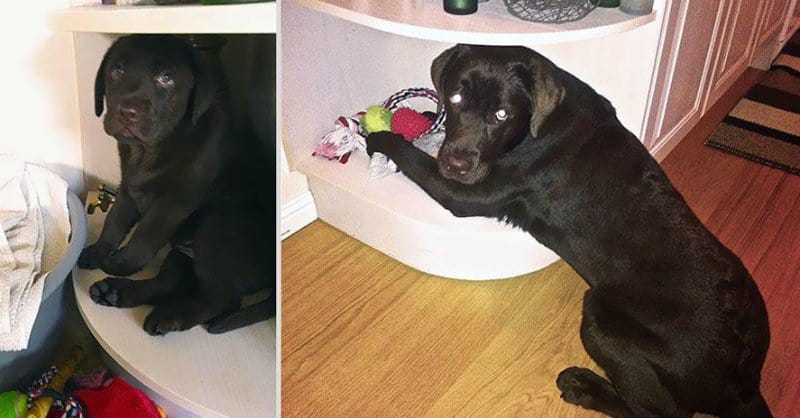 Looks like old habits die hard for this guy. Even though the look on his face looks like he’s been caught in the middle of something, we’re sure he is well loved. 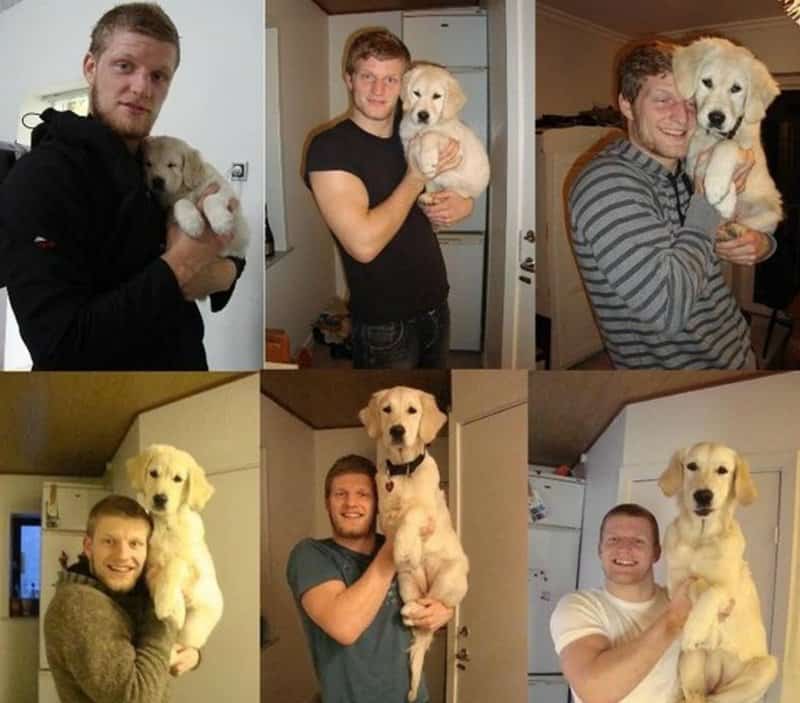 How adorable! Just look at those floppy ears and fluffy yellow fur. It doesn’t get much cuter than the classic Golden Retriever, and this guy obviously appreciates his canine pal. 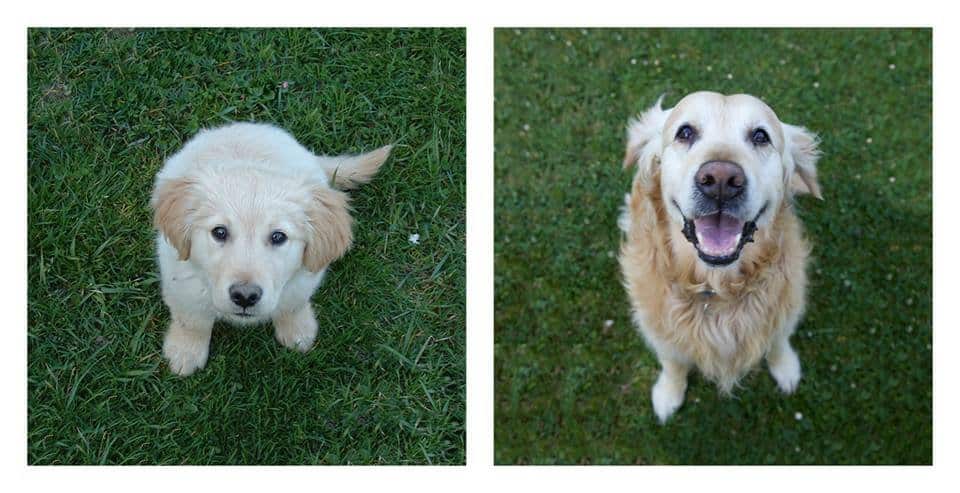 Where does this dog live? We’d like to go and not steal him, of course. 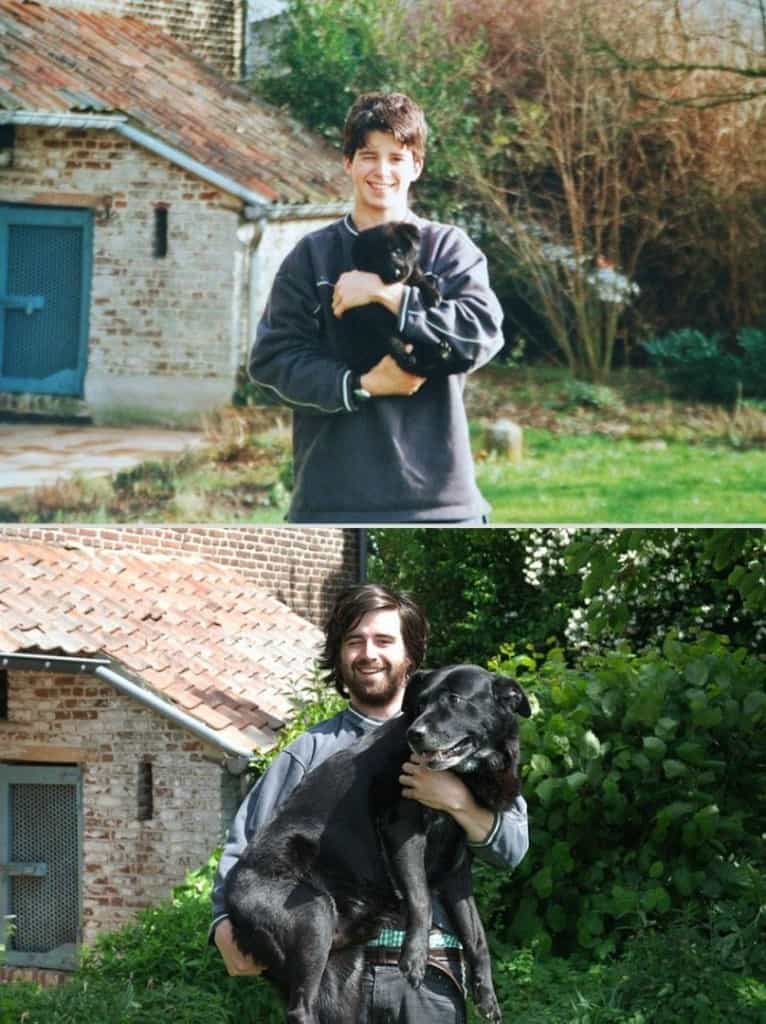 Looks like man and best friend both got a little furrier with age! Even though Fido is looking a little grey, he still looks very happy to be in the arms of his human. 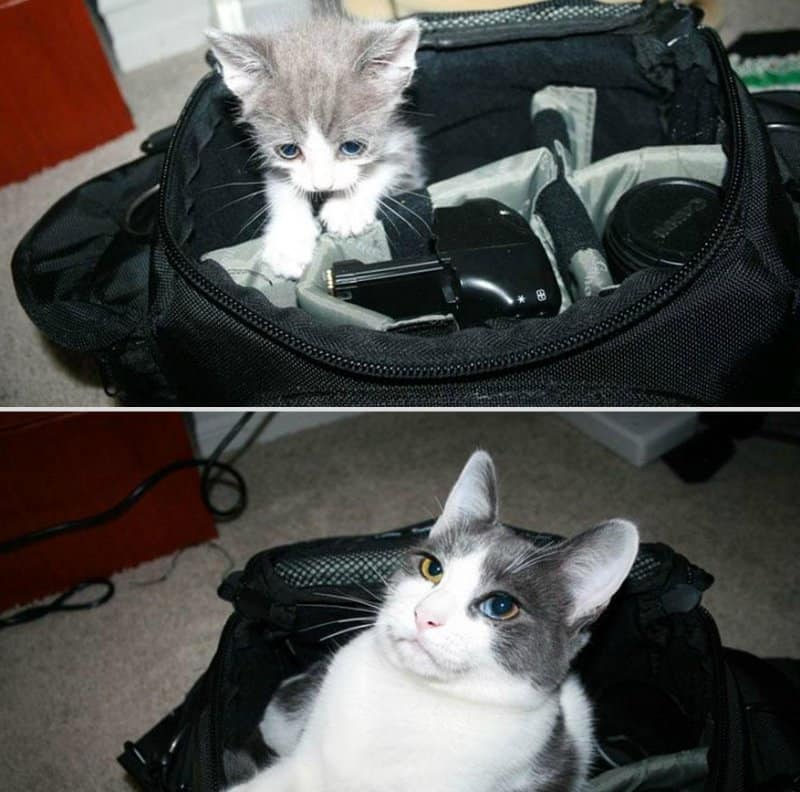 This grown up cat isn’t so portable anymore, but those eyes? So cool! We just hope little kitten never had an accident on that expensive camera! 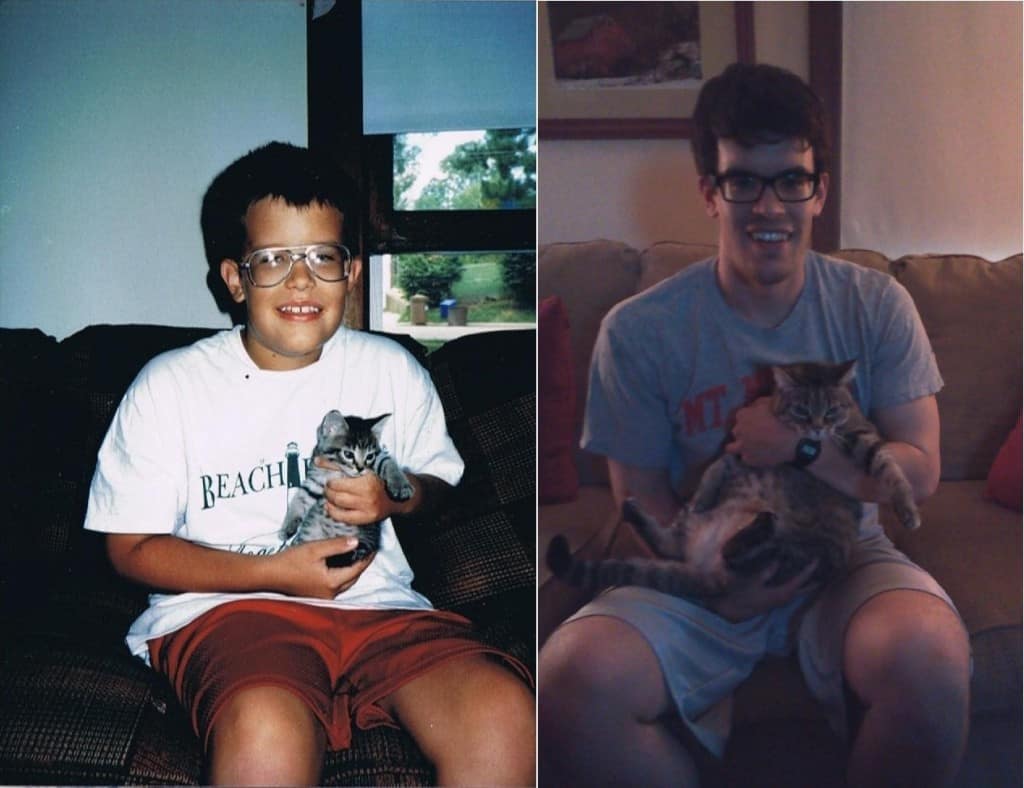 Well, this cat certainly grew! Though, while the human grew taller, he grew wider. Luckily, this fat cat works his body adorably. 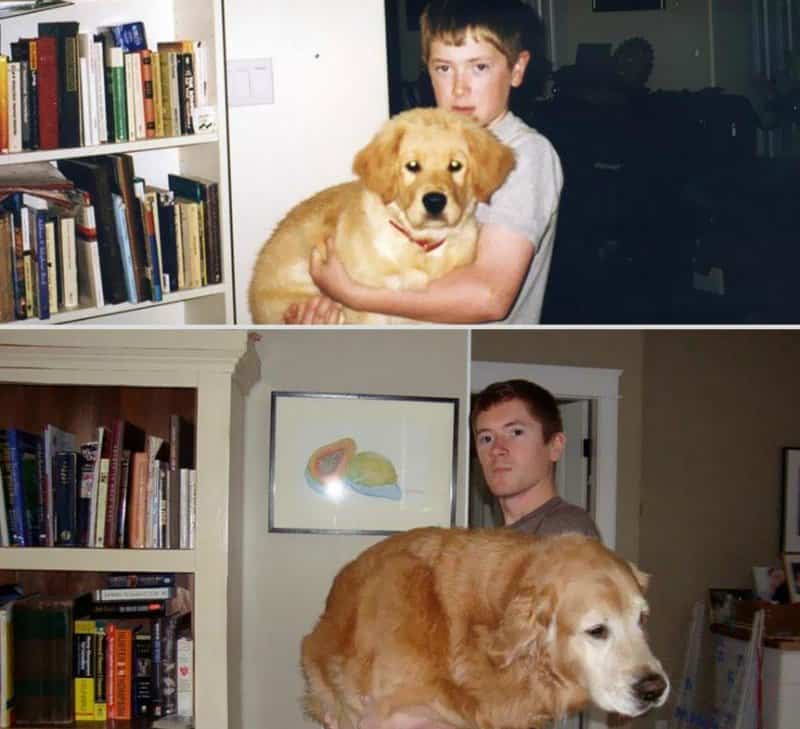 There’s a good reason why Golden Retrievers are the third most popular dog breed in the United States: they’re so darn adorable, and make very loyal companions. We’re glad to see this one found a good, long term home. 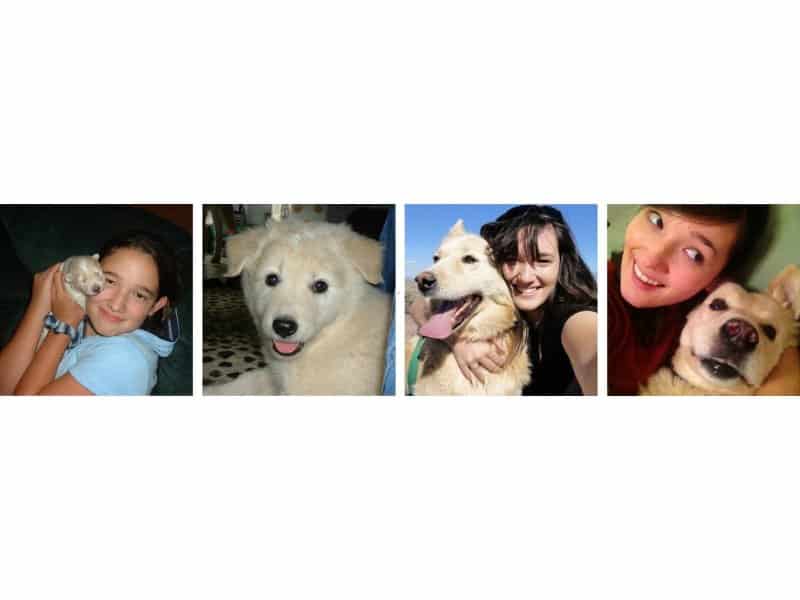 Look at how small that puppy was. Just look at it. Then, when you’re done crying, you can move on to the rest of these adorable pictures, which capture the beautiful bond between a girl and her dog that any pet owner can relate to. 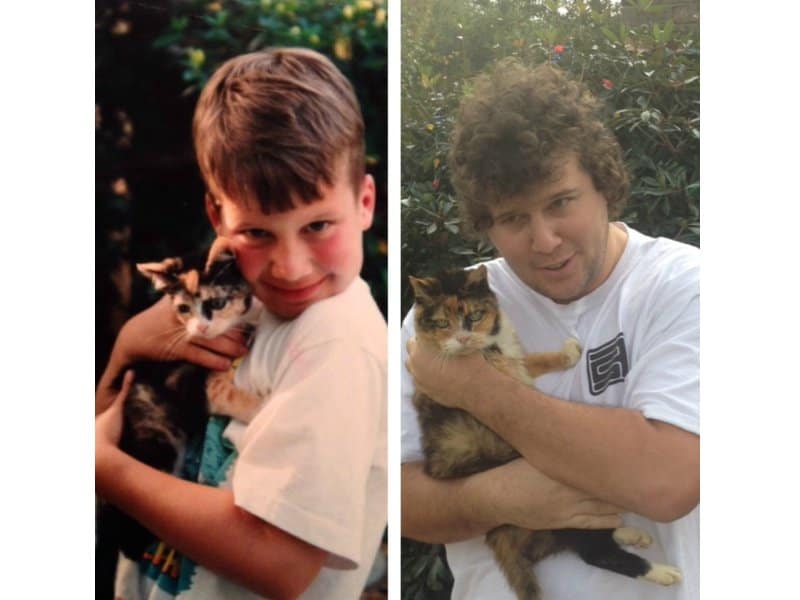 These two look like they’ve certainly been through a lot together: puberty, for one! 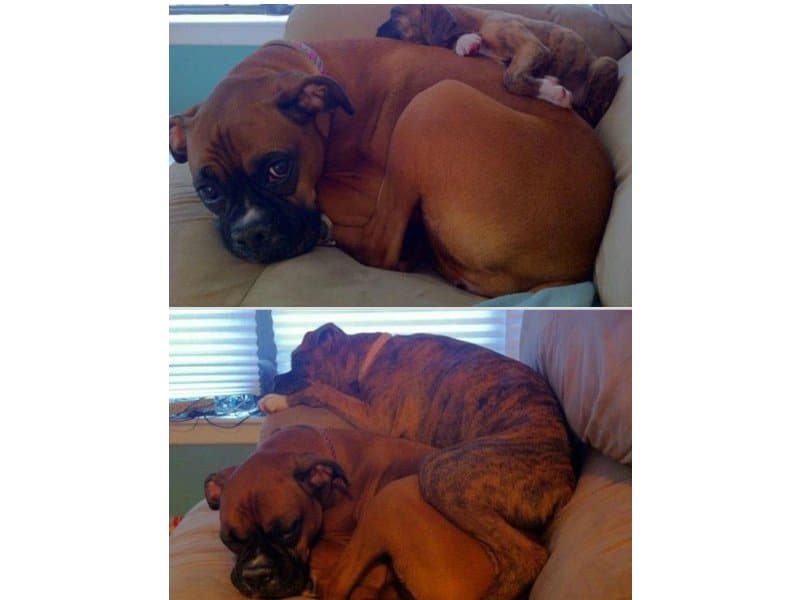 Don’t you want to just jump in there and cuddle with these two? While the bond between pet and owner is certainly special, seeing two dogs grow together is just as adorable. 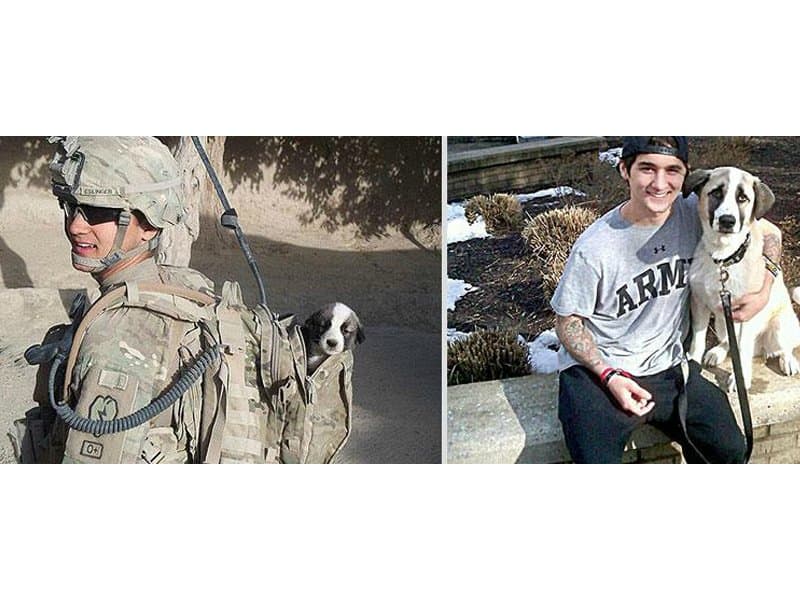 Here is a pair of friends that have seen a lot together. This special relationship is one bound to last a lifetime!