19 Strange And Unusual Homes Around The World

While many can easily agree that any structure can be called a house as long as someone or something resides within, only this list can show just how deep that idea can go. From a structure that represents where Hello Kitty could live, a gas station shaped home, an airplane shaped home or even a toilet-shaped home, here are 19 highly imaginative and outrageous structures around the world for your viewing pleasure. Get ready to say hmm. 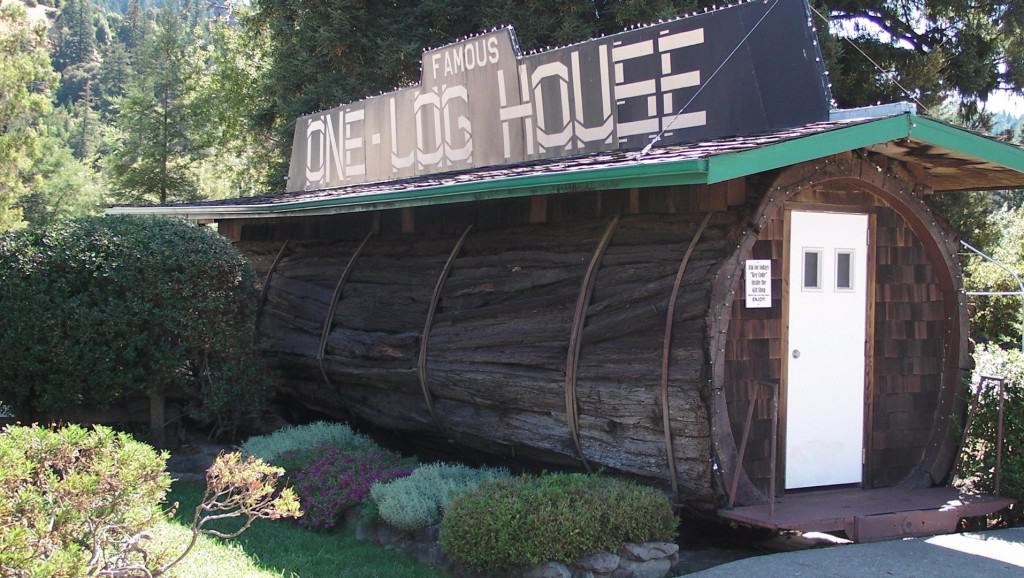 This one bedroom house owned by Art Schmock, is made from a hollowed 2000-year old redwood tree. With one helper, Art turned it into a 7×32 ft house with eight months. 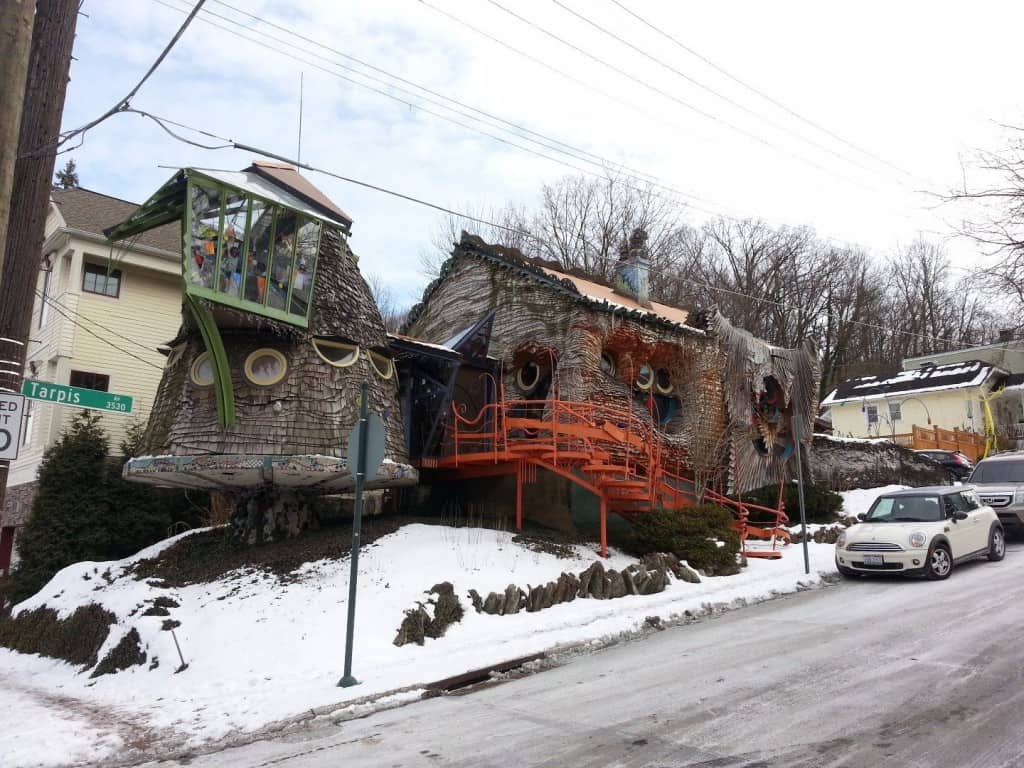 Architect Terry Brown began building The Mushroom House (also known as the Tree House) in 2002 and completed construction in 2006. It has a one bedroom with copper ceilings and a spiral staircase. 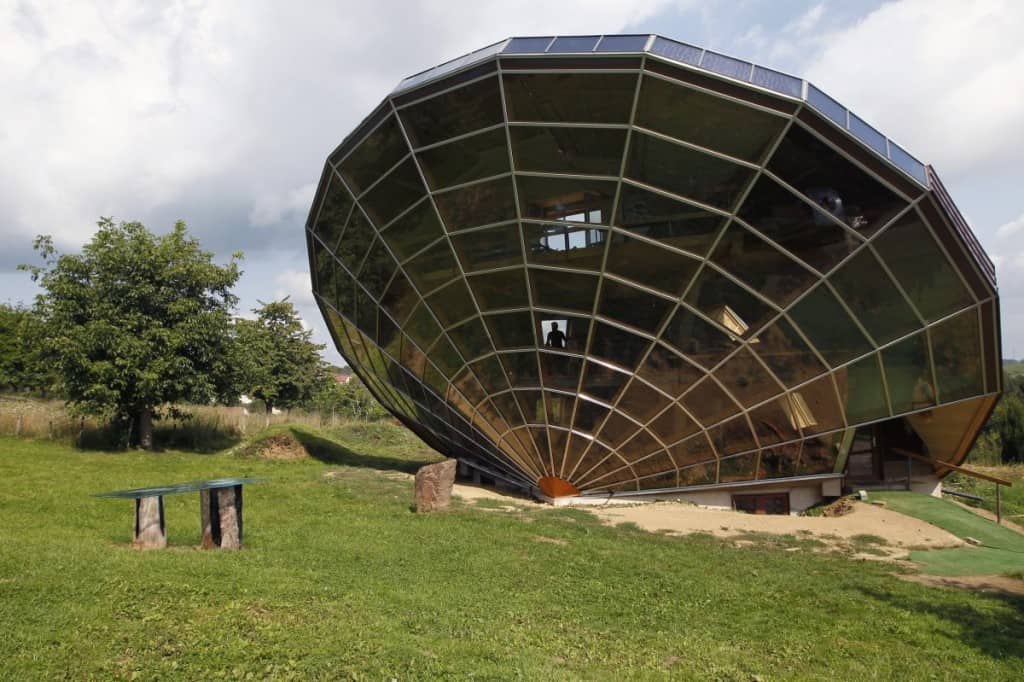 Designed as a 3-dimensional sundial, this bio-climatic solar house adjusts according to the seasons. It keeps the temperature cool in summer and warm in the winter. 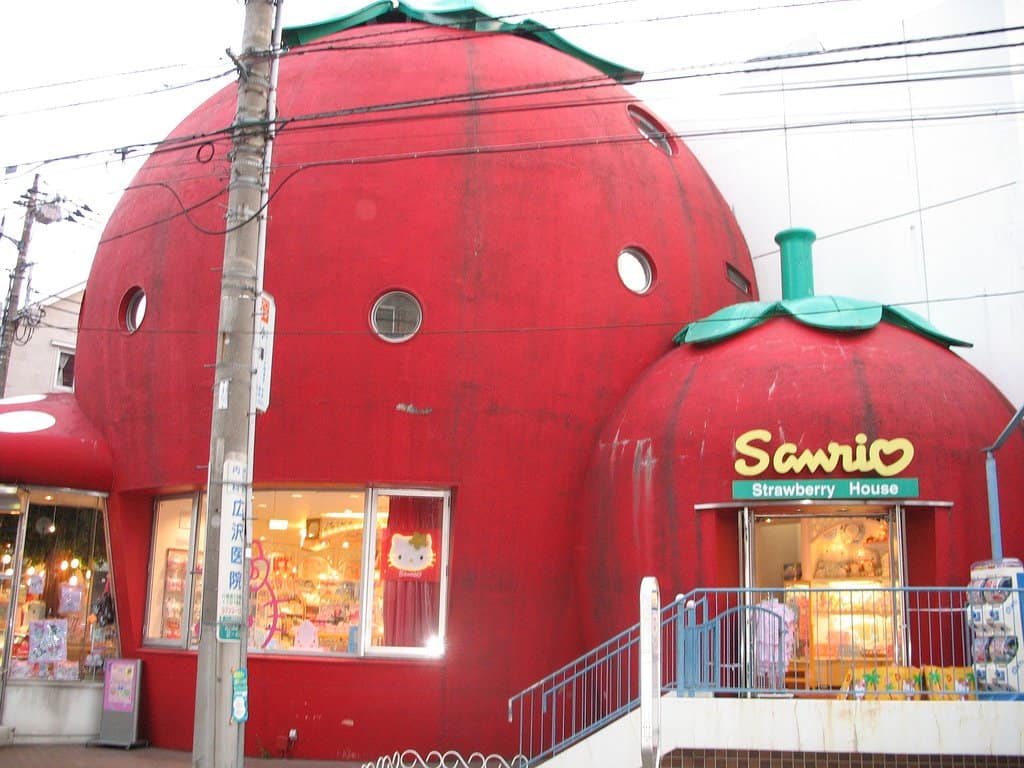 While not your typical residential home, let’s call this Hello Kitty’s house and hideout! The Sanrio Strawberry House in Japan has been gaining attention because of its catchy red color and the fact that Hello Kitty everything is jammed into this unique structure! 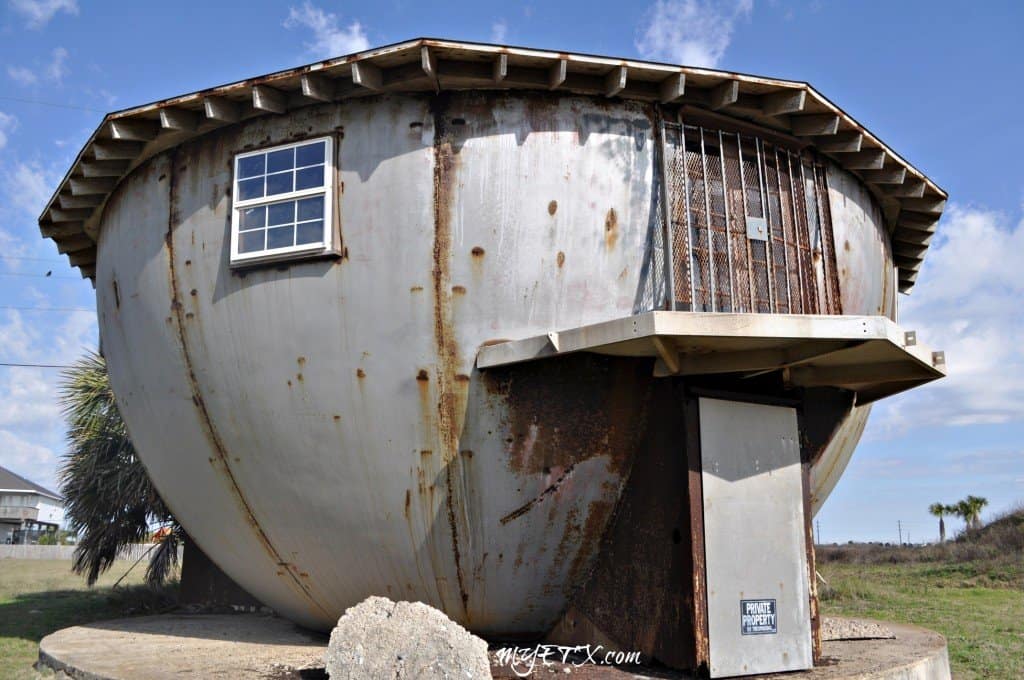 The Kettle House is a 50-year old house in Galveston, Texas, near the Gulf of Mexico. It is made of strong steel which helped it survive hurricanes for many years. 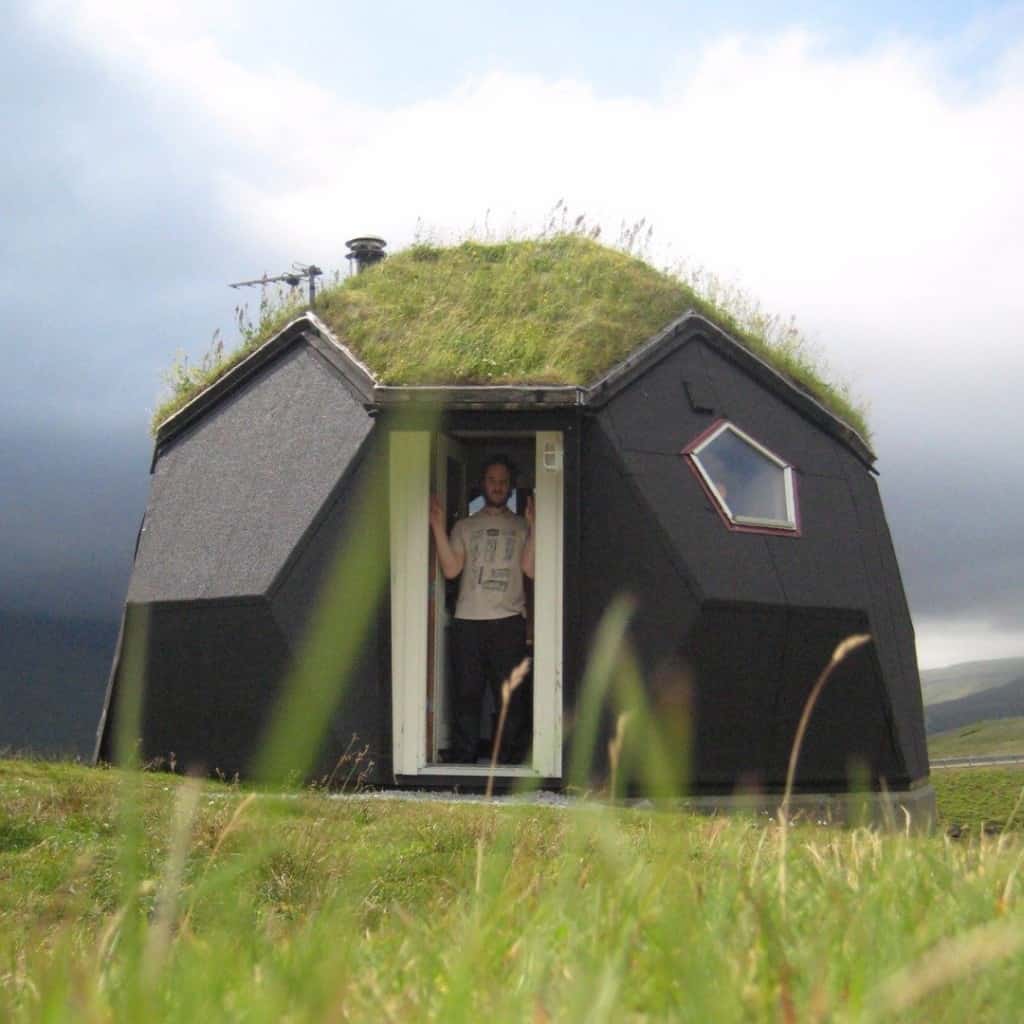 Located on the Faroe Islands in Denmark, the Kvivik Igloos are approximately 300 square feet, have green roofs to provide insulation and sweeping views. 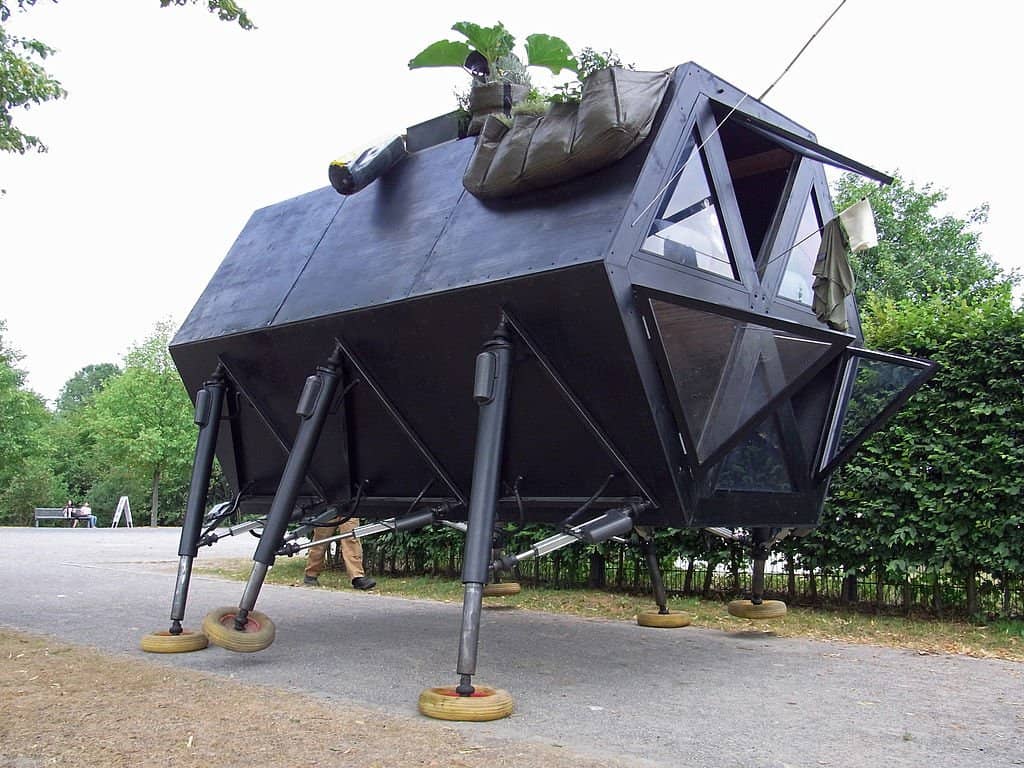 The Walking House is a 10-ft high house constructed by a group of Dutch designers called N55. Its mechanisms are solar and wind-powered and can cover a wide terrain. 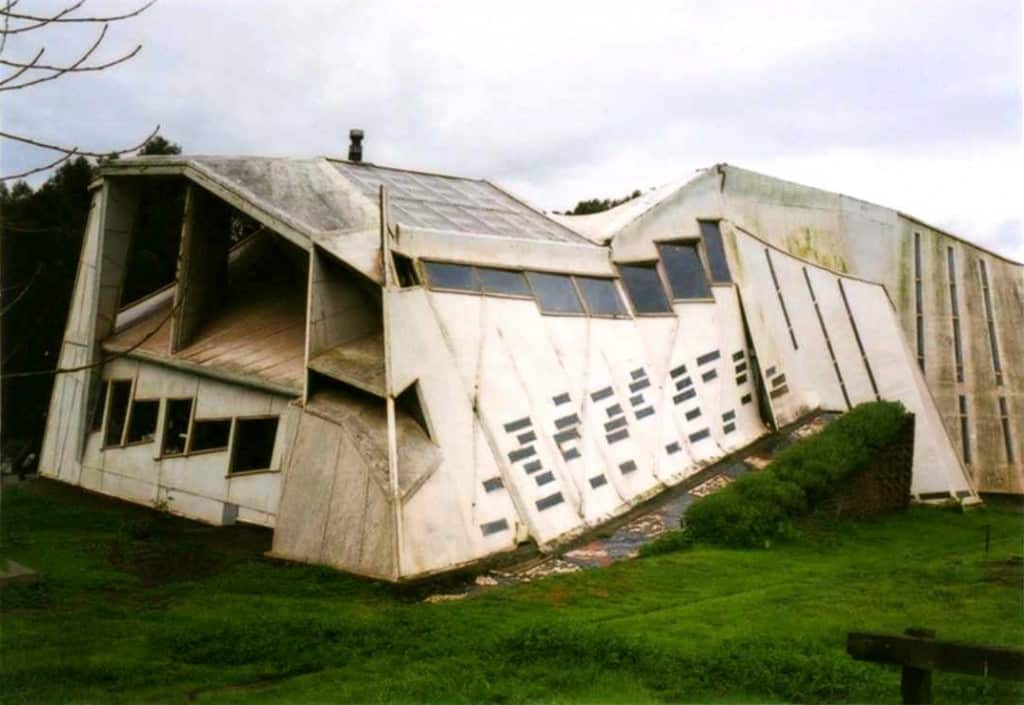 The Errante Guest House in Chile is a very unusual structure, built in a way that looks extremely rundown. Its sloping structures make it an eye catching attraction for tourists. 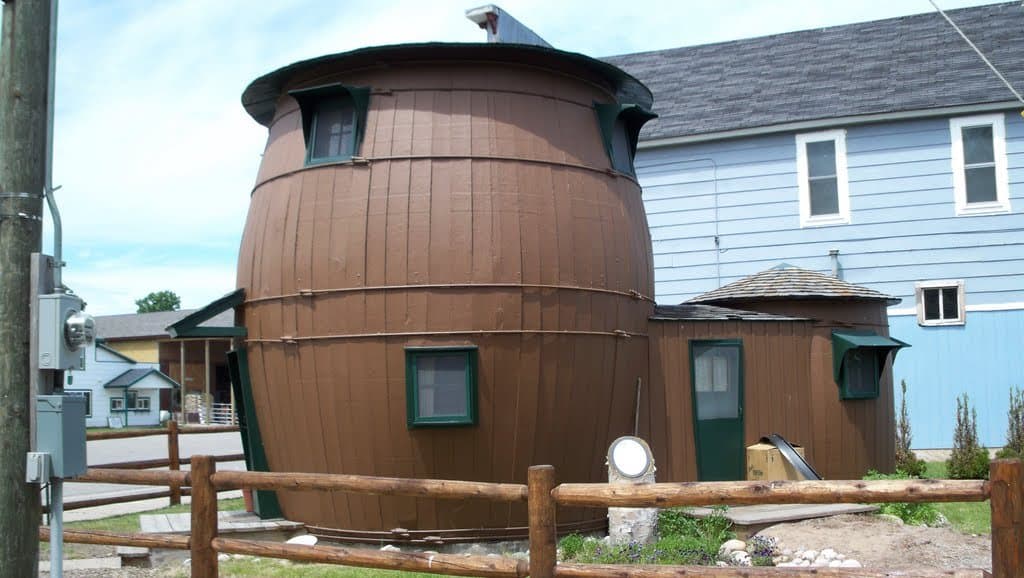 The Pickle Barrel House is located in Grand Marais, Michigan. It was made to look like a typical barrel, one small and one large joined by a pantry in the middle.

The Steel House was architect and sculptor Robert Bruno’s brainchild. It took him 23 years to build using 110 tons of steel. 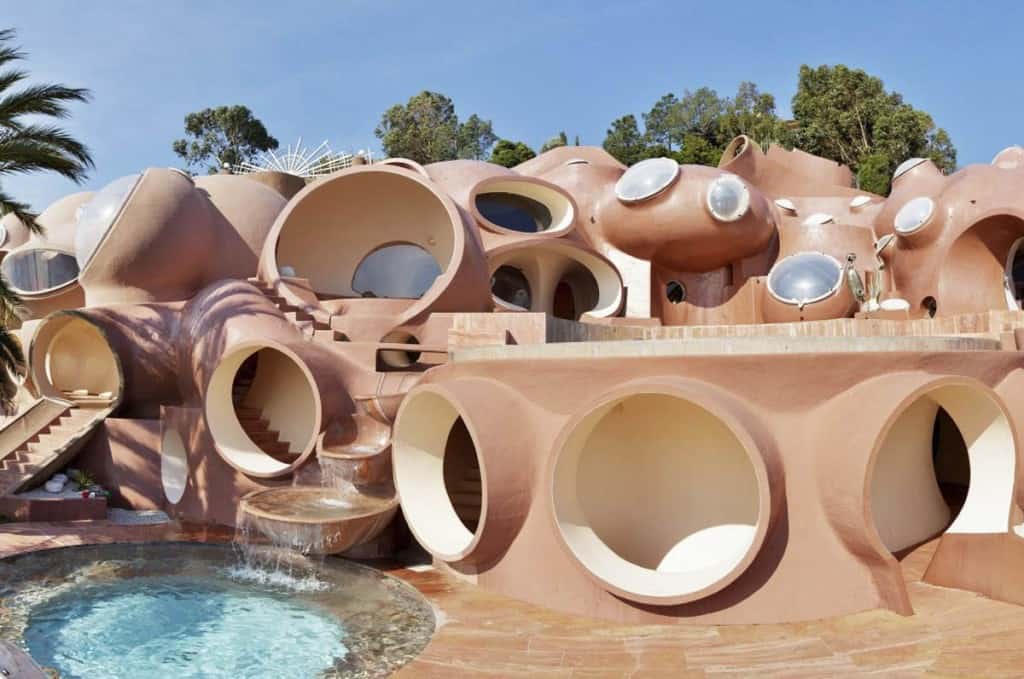 Pierre Cardin bought the Bubble House, which was designed Antti Lovag. Currently, the house is open for rent outside of Cannes, France. 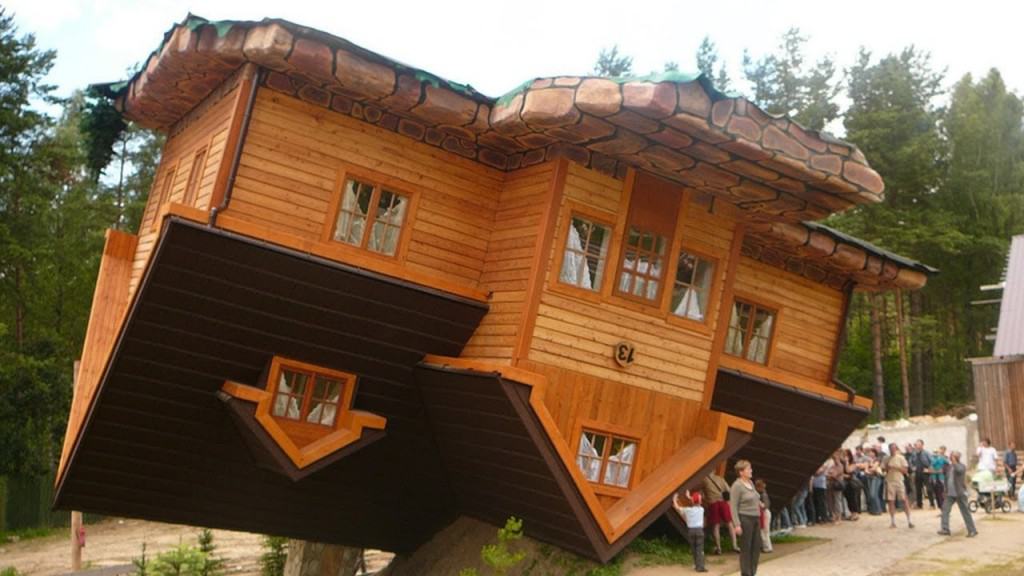 Created by Daniel Czapiewski, the house aims to depict the former communist era. 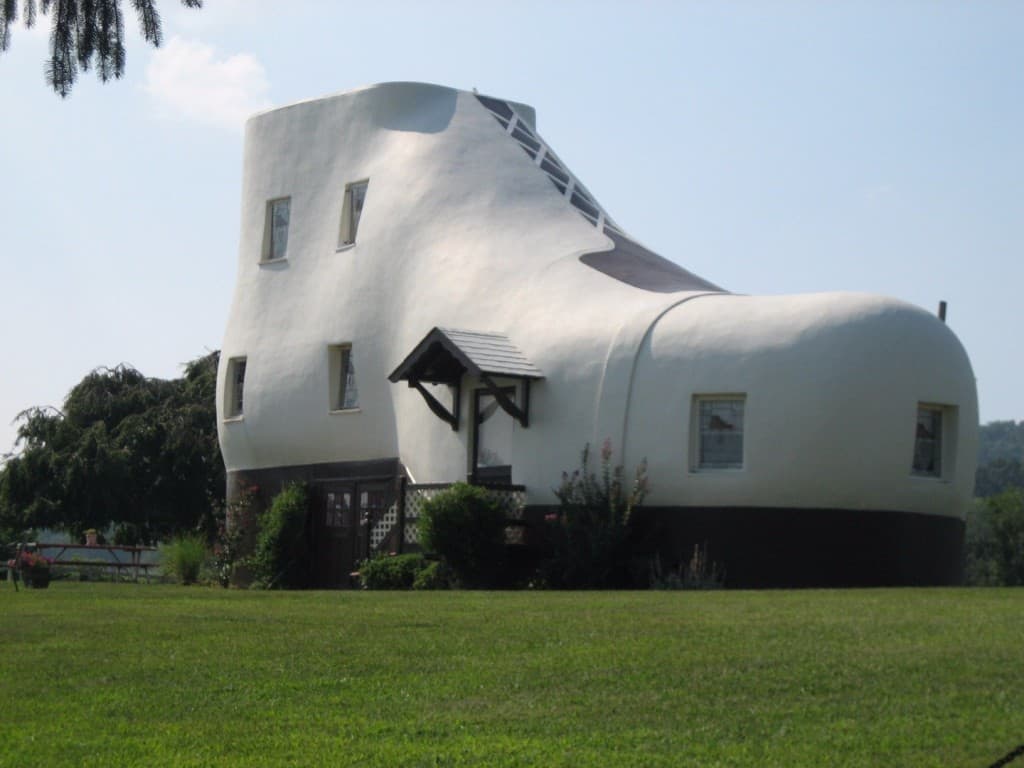 The house has three bedrooms, two bathrooms, one kitchen and one living room. It was owned by Mahlon N. Haines and started out as an ice cream parlor. Now, the house is open as a museum. 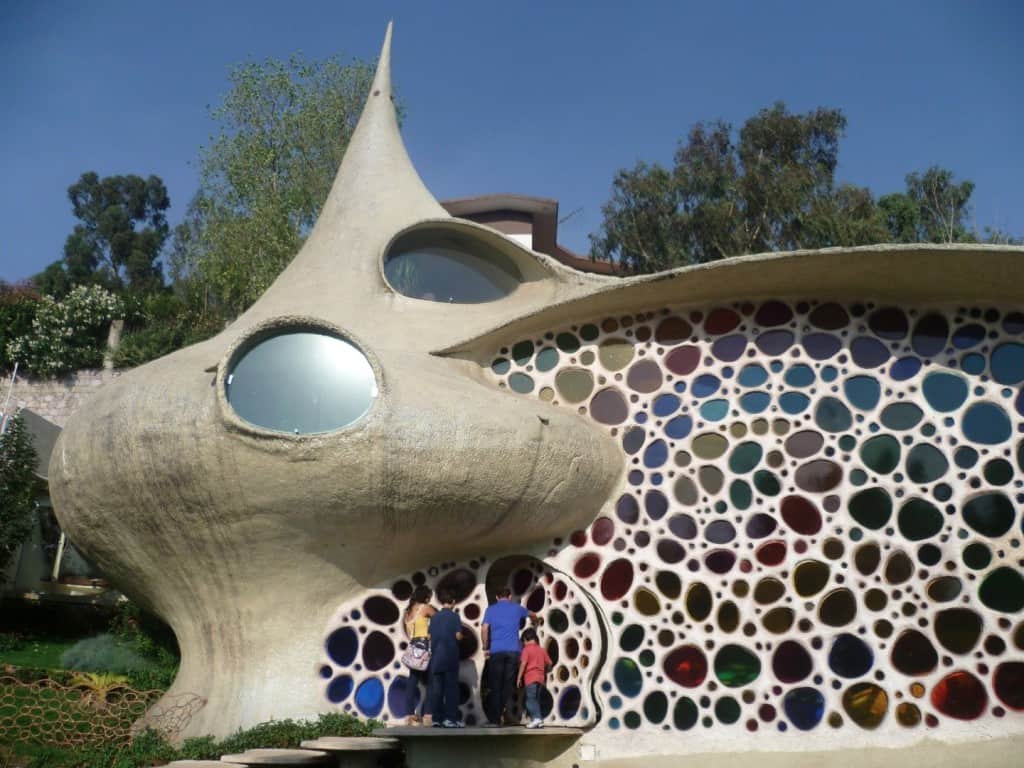 The Nautilus House was designed by artist Senosiain Arquitectos for a couple who wanted an aquatic themed house. 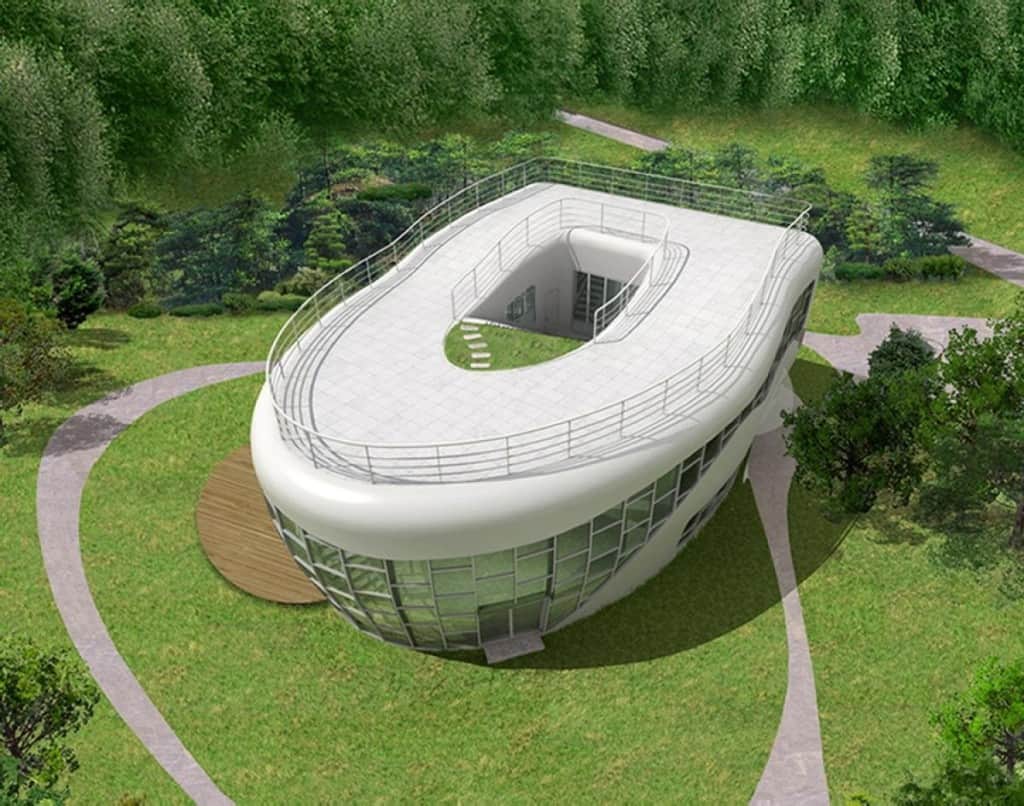 The house stood as an honor to the South Korean sanitation activists, which started the global toilet association. The house offers ample water supply. 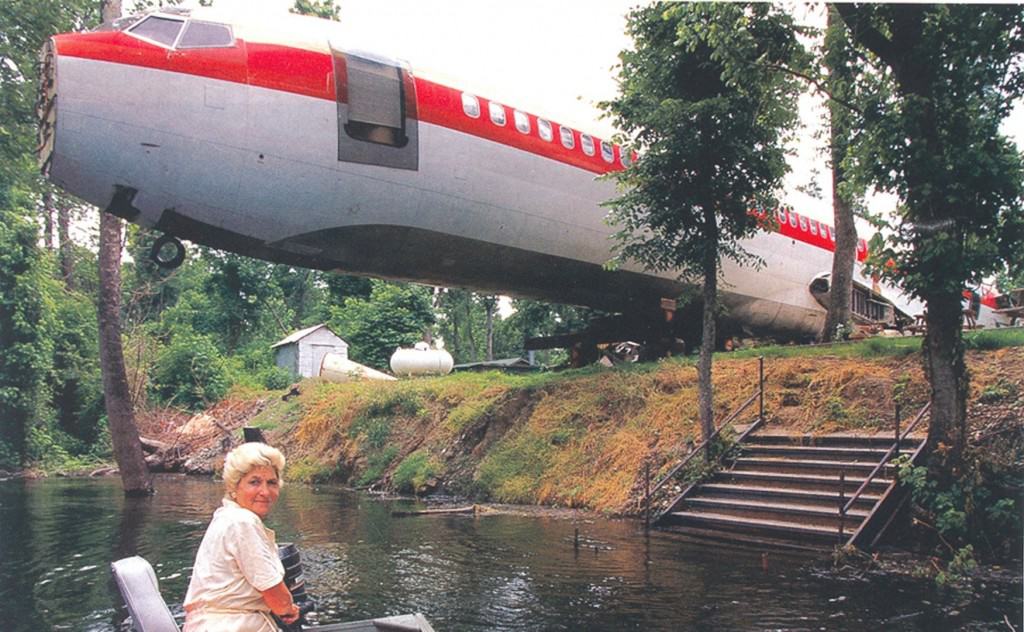 Joanne Ussary paid $30,000 to build the plane/house. The house has a personalized Jacuzzi, three bedrooms, fully equipped kitchen and more. 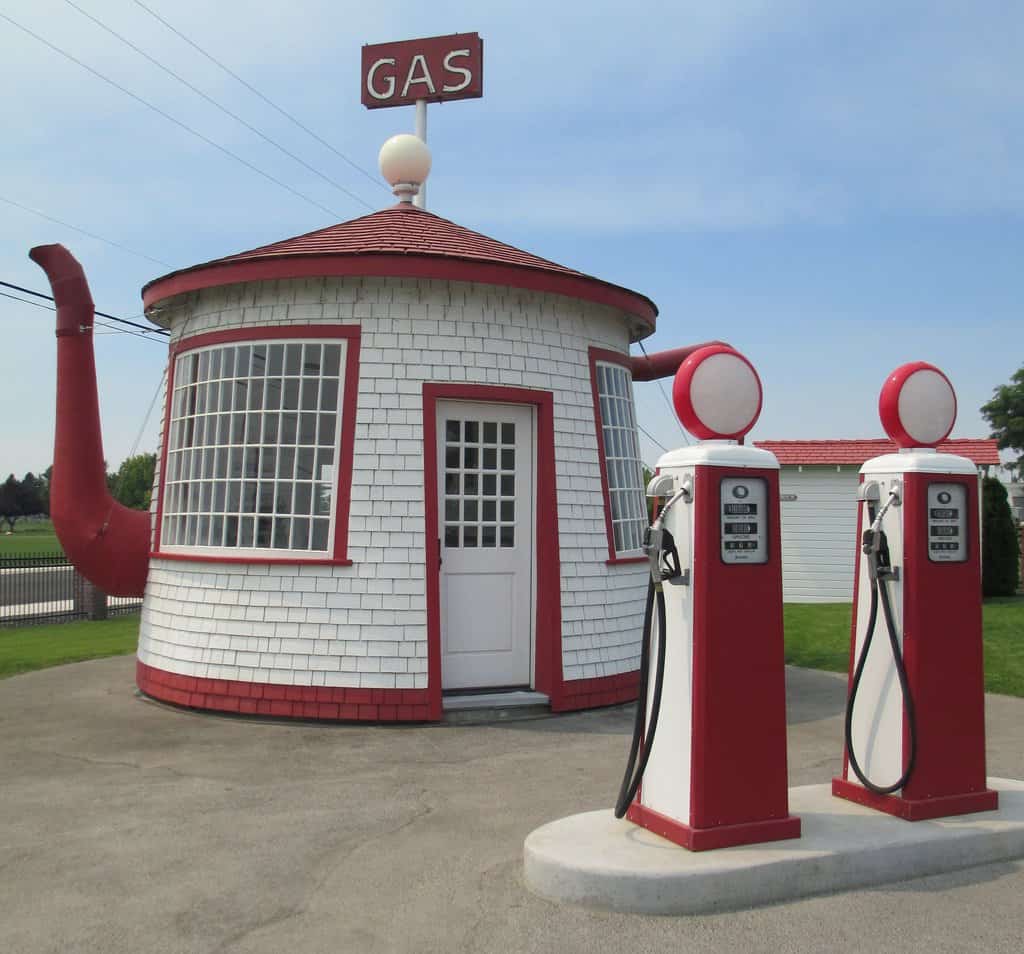 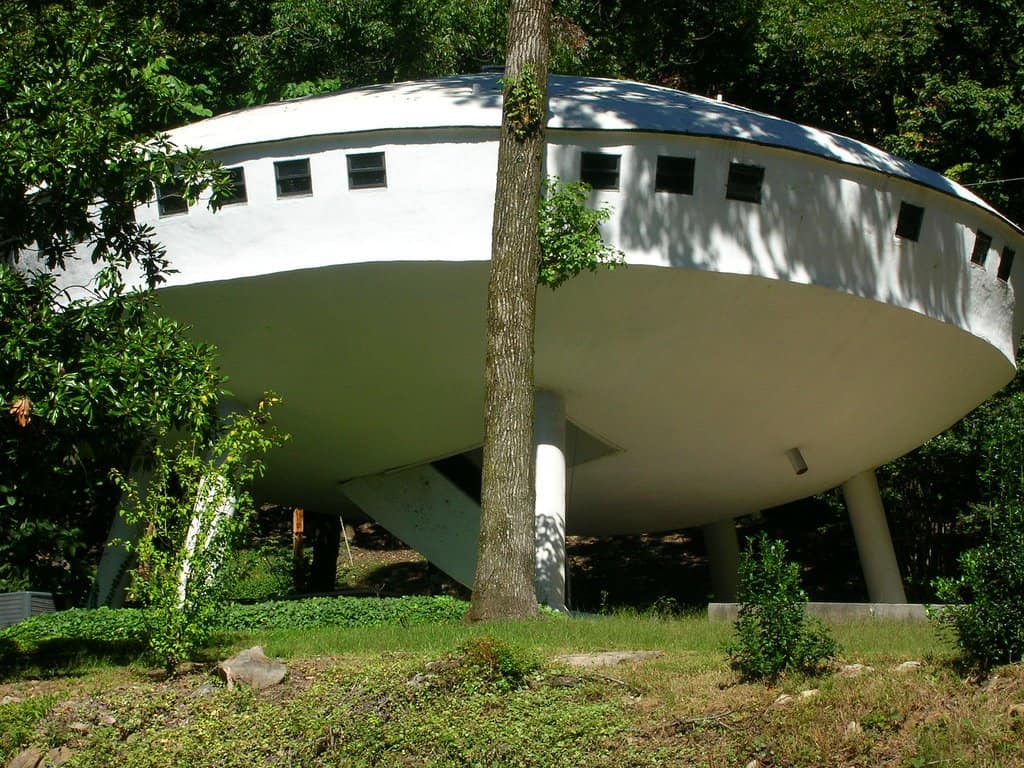 This house looks like a UFO, only it is not flying and it has been identified as a home that rests in Chattanooga, Tennessee. 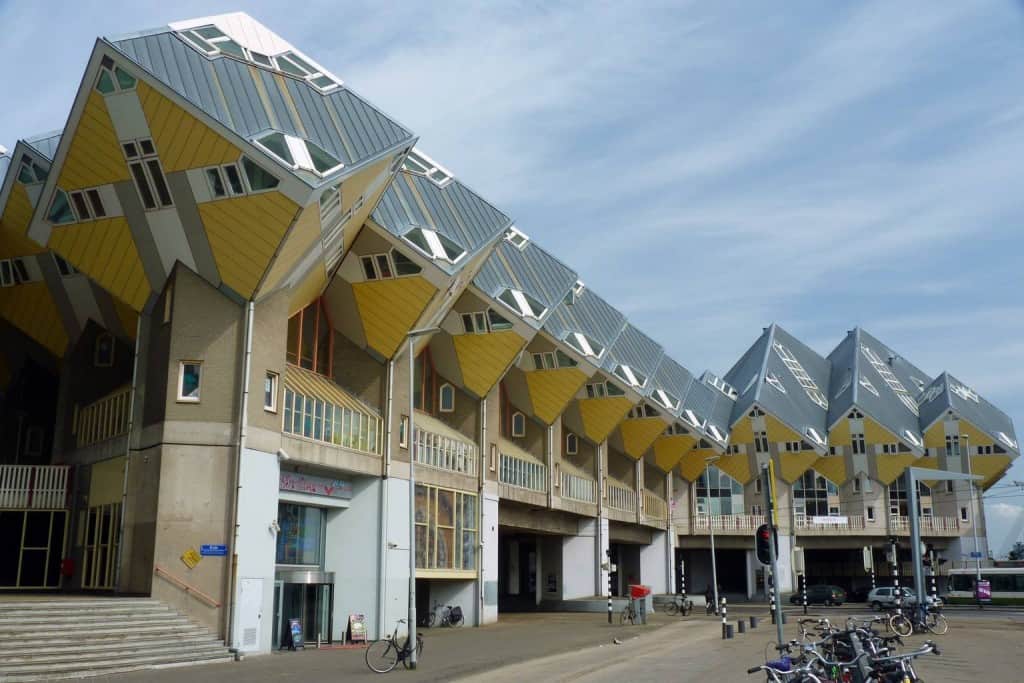 There are a total of 32 cube homes conjoined on this side of Holland. The house was designed in 1984 by architect Piet Blom.