18 Celebrities Who’ve Had One Too Many To Drink

We’re all people. Whether you are a celebrity or a normal Joe, we all love to celebrate special occasions by consuming unnatural amounts of alcohol. While it’s not a requirement to have fun, alcohol always helps people to loosen up and experience the most of the situation they’ve found themselves in. However, these 18 celebrities didn’t know when to stop drinking and what’s worse they were caught by vigilant photographers in the act of being way too drunk. 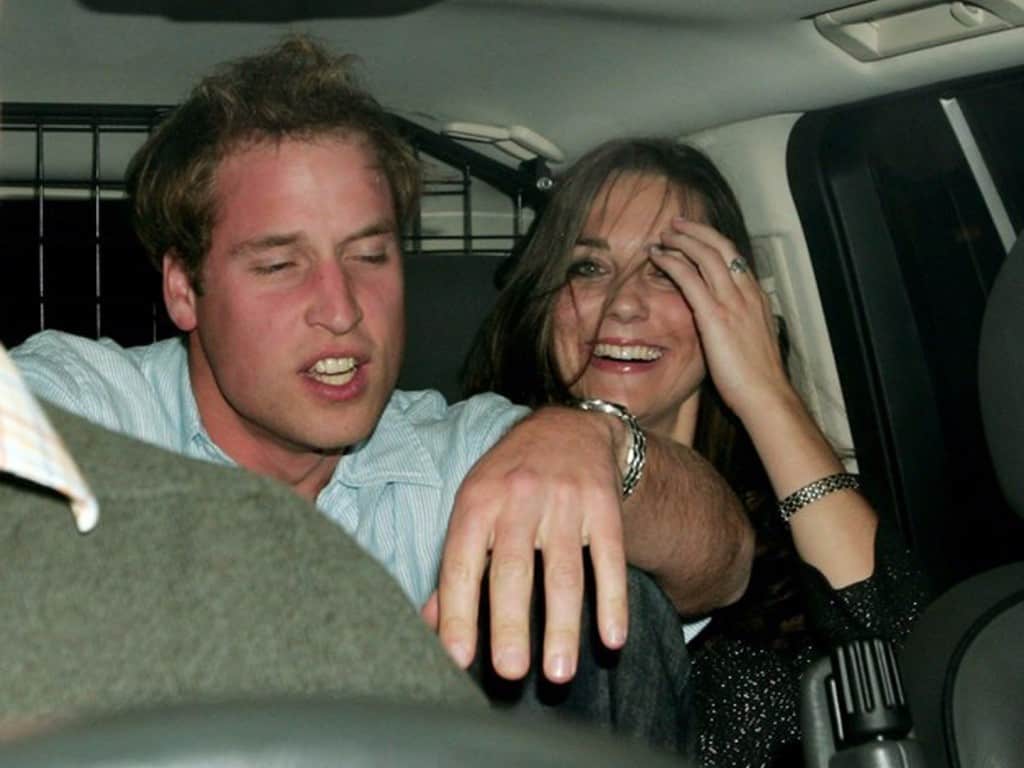 Who said royalty aren’t supposed to have fun? Taking a taxi home, Kate and William have definitely had one too many to drink. But hey, at least they made the wiser choice not to drive home on their own while under the influence! 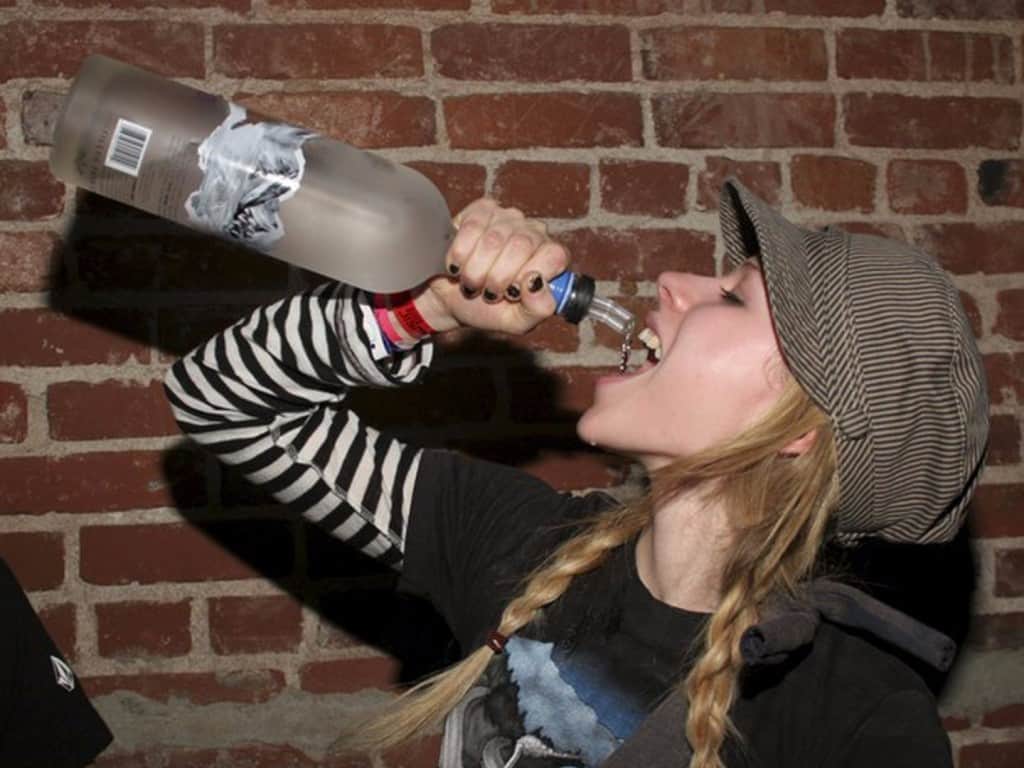 Once you’ve had a glass or two of alcohol, you are always in need of more. Avril Lavringe shows us one of the best solutions when one glass just isn’t enough – drinking directly from the bottle itself! 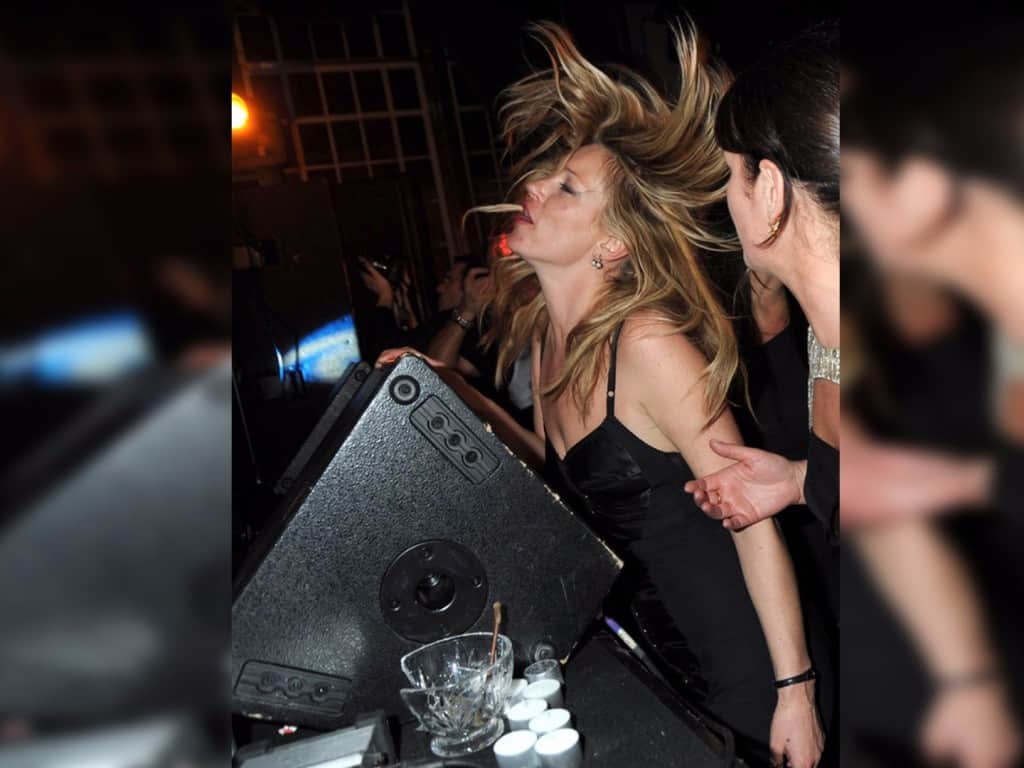 Letting the music take over her, Kate Moss is also quite visibly under the influence of too much alcohol. But hey, at least she’s standing still and enjoying the party! 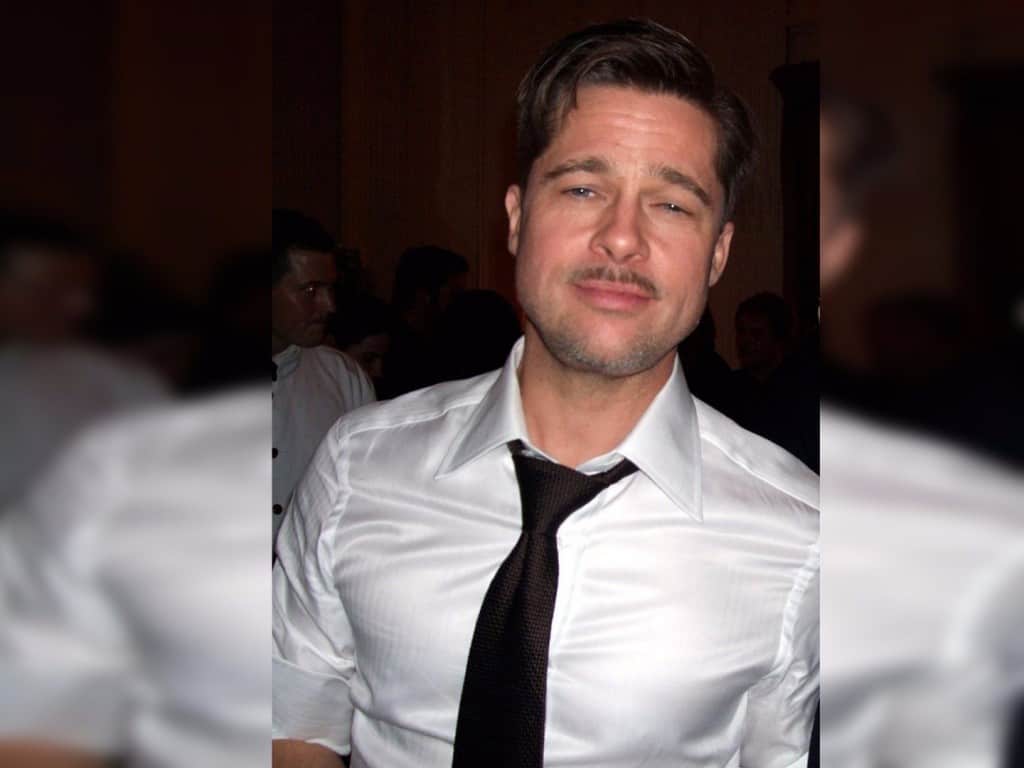 Quite tipsy, Brad Pitt shows that all you need to have fun is just the right amount of alcohol in your blood. 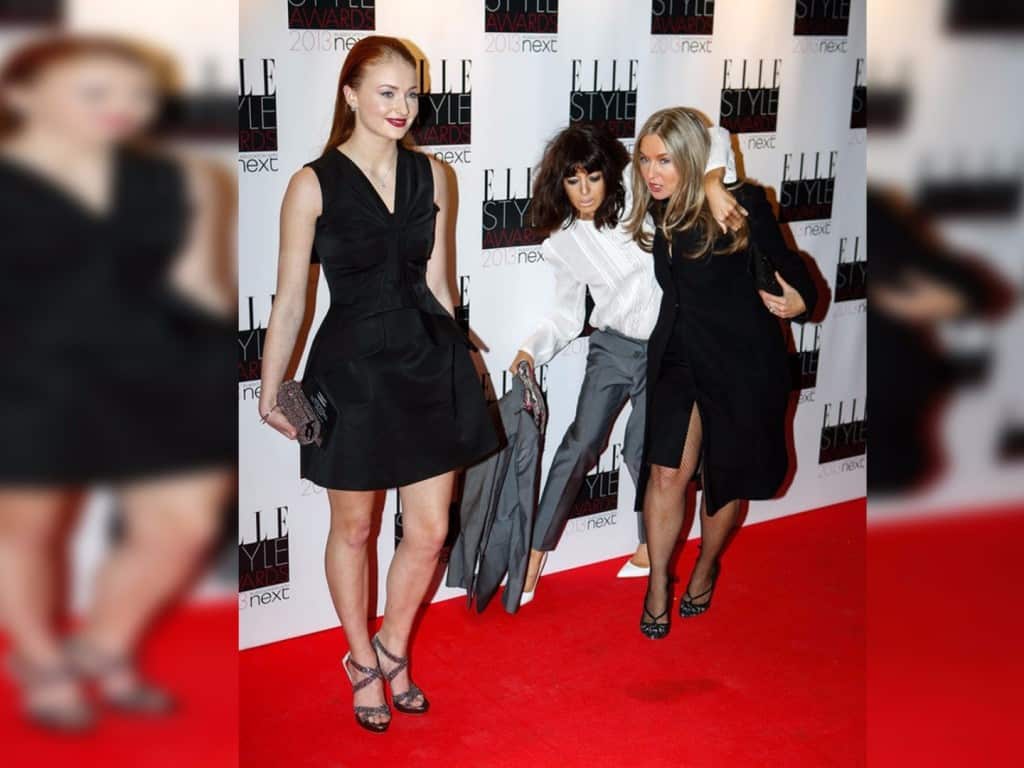 Quite embarrassing, Claudia Winkleman has not only had one too many to drink, but she decided to take it to the red carpet, confident in her skill to walk in front of the cameras.

A Bunch of Comedians 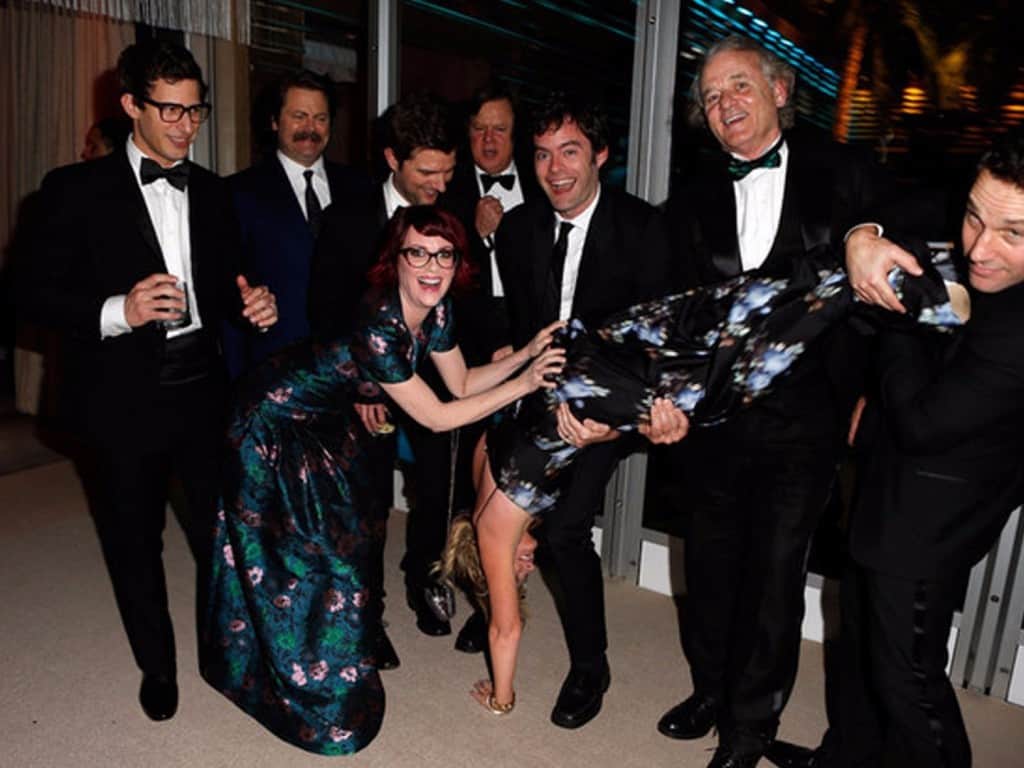 Andy Samberg, Nick Offerman, Adam Scott and others have all joined drunken forces to form what’s one of the most hilarious and joyful drunken pictures on the internet, showing that comedians know how to truly have fun. 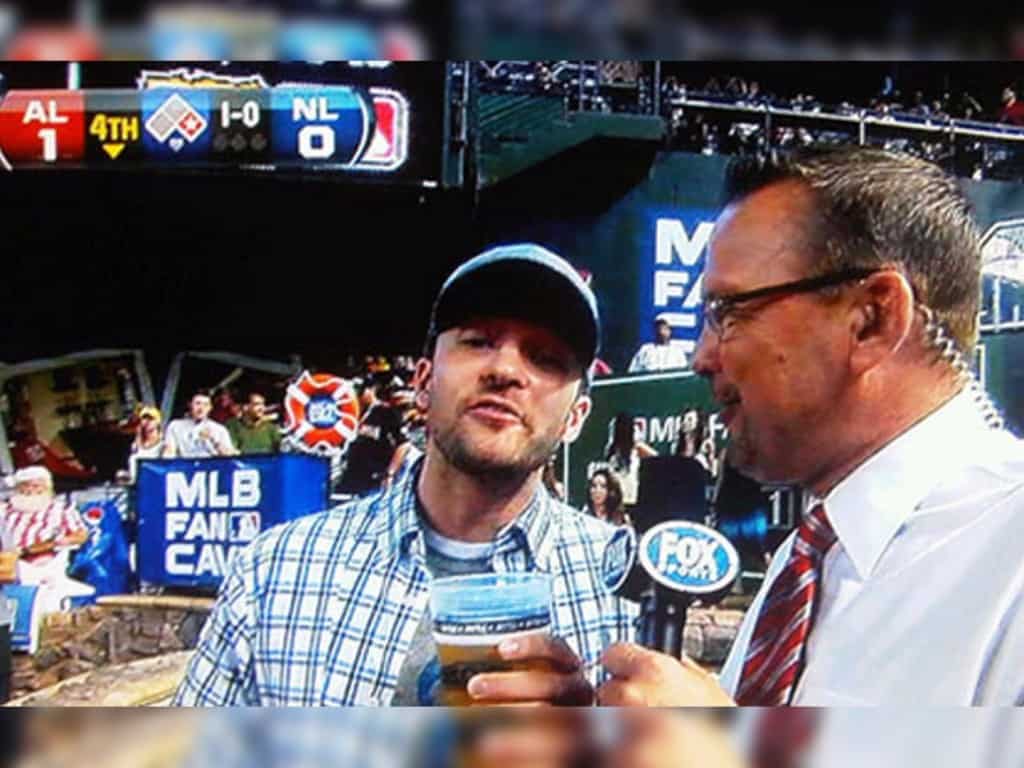 Looking like an average joe, while being interviewed, we can be certain that Justin Timberlake has had more than one beer while enjoying this sports game. 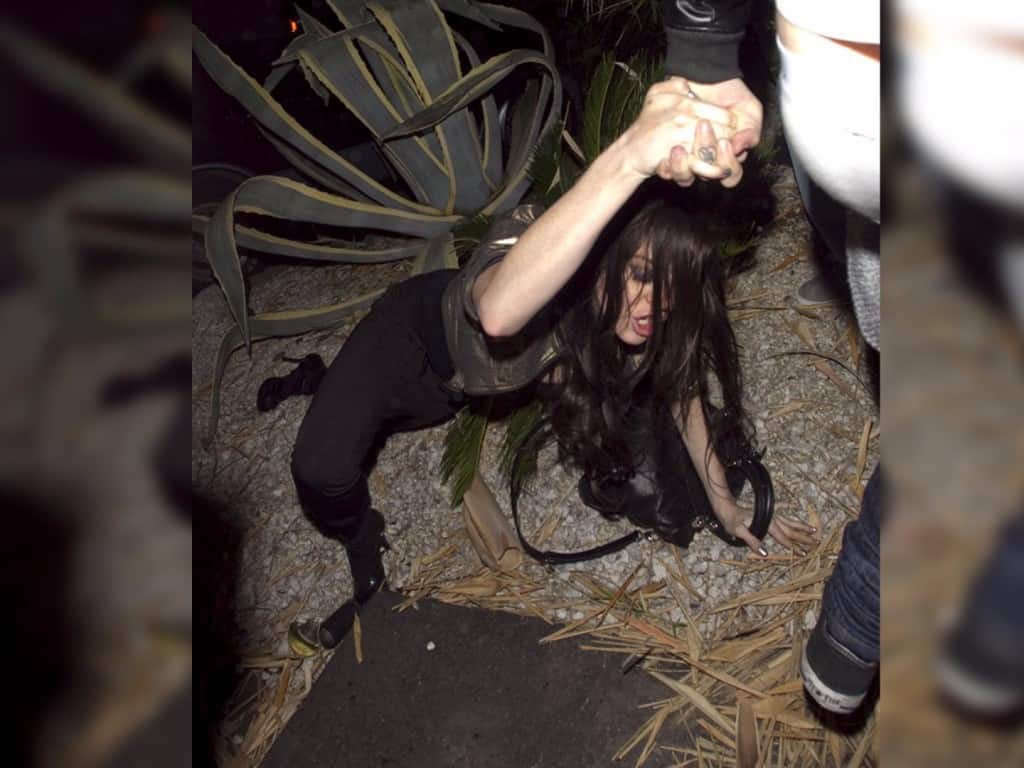 Although there are a number of drunk photos of Lidnsay Lohan on the web, how can we forget the time when she fell into a shrubbery. 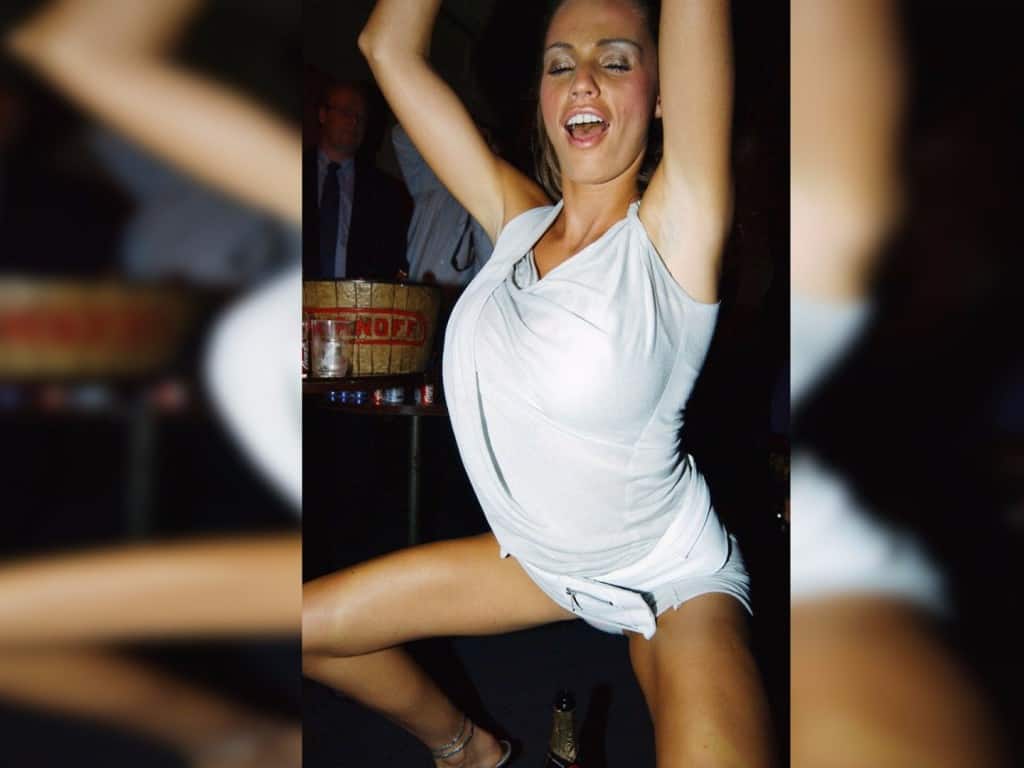 Alcohol has strange effects on people. For example, as seen in the picture, Katie Price gets quite enticed when she’s had a few drinks. 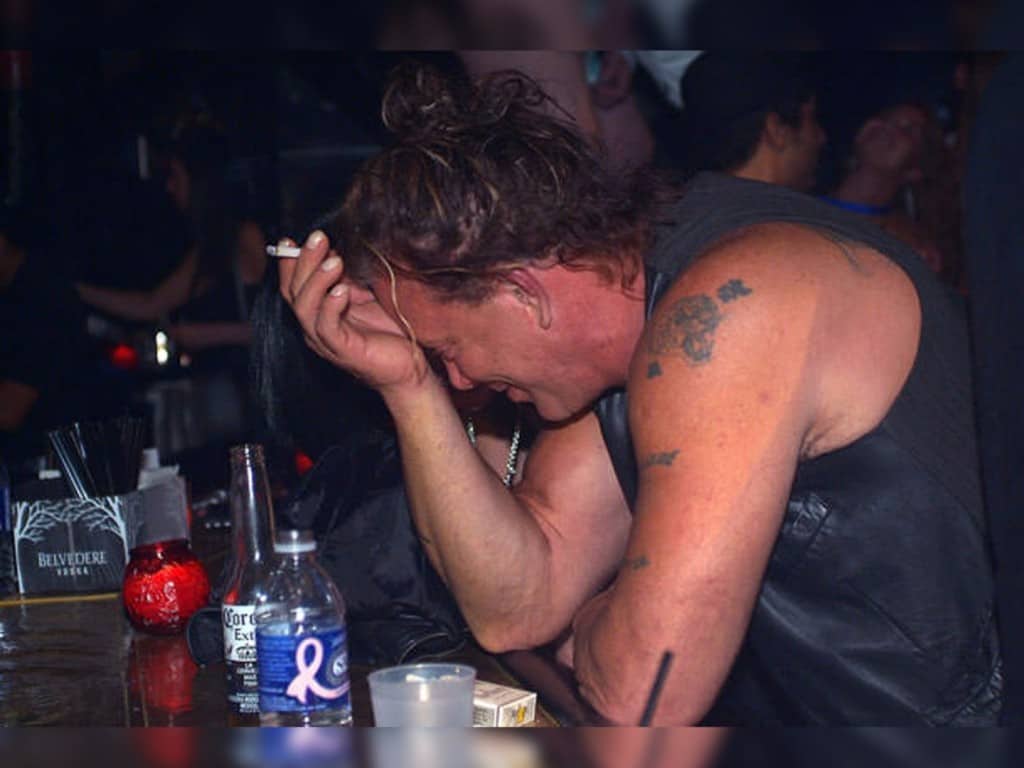 With a failing career and unable to keep his celebrity status intact, Mickey Rourke definitely needs a drink every now and then. 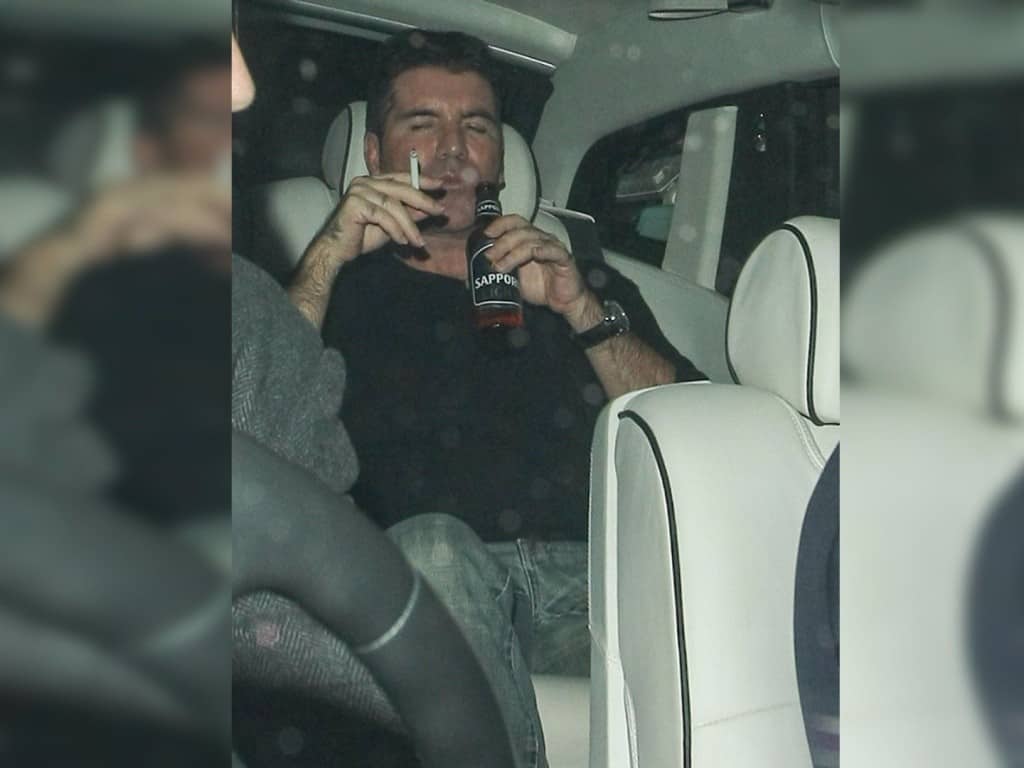 Whether or not he’s celebrating the fact that he has ruined the lives and dreams of many, Simon Cowell definitely enjoys his drinks. 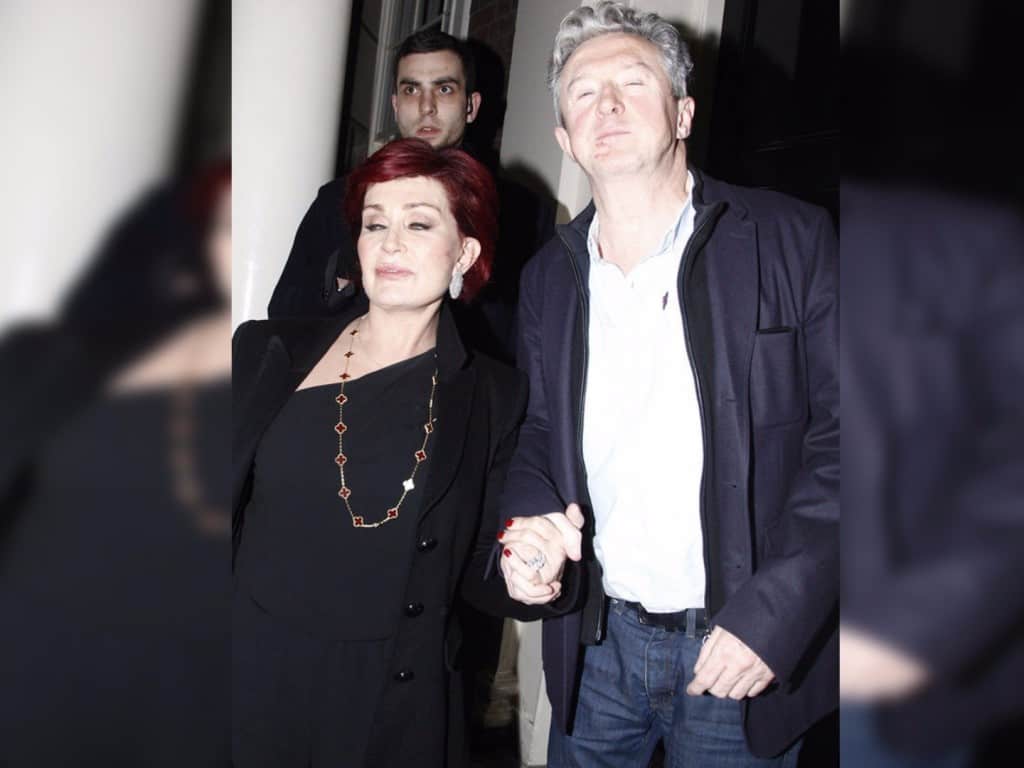 Judging must definitely be a tiring profession, as Sharon Osborne and Louis Walsh have definitely managed to take some of the stress off with the help of a few drinks. 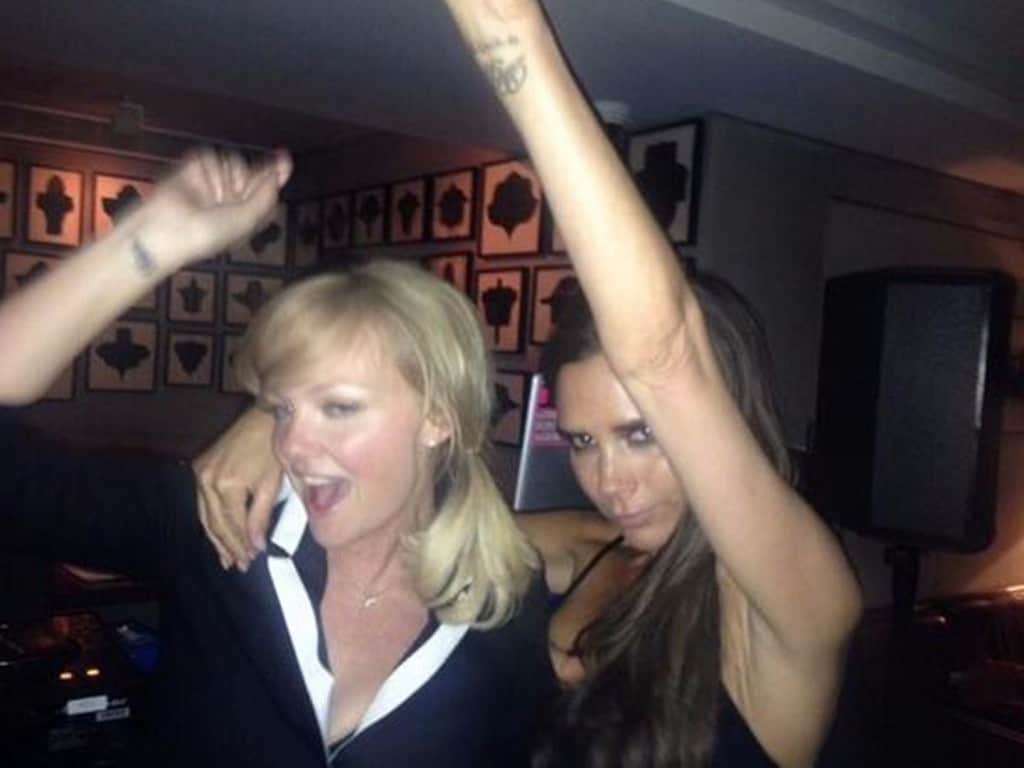 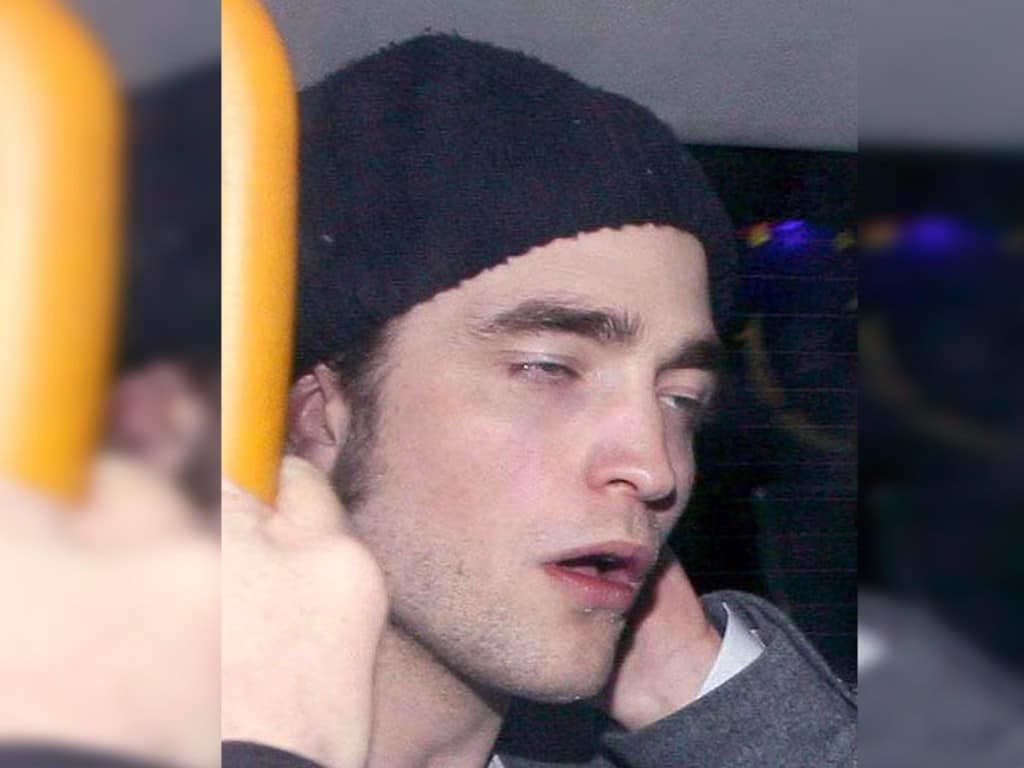 Whether or not Robert Pattinson got drunk over the successful failure that is the Twilight trilogy he starred in, what’s visible is the fact that he’ll probably need a taxi to get back home. 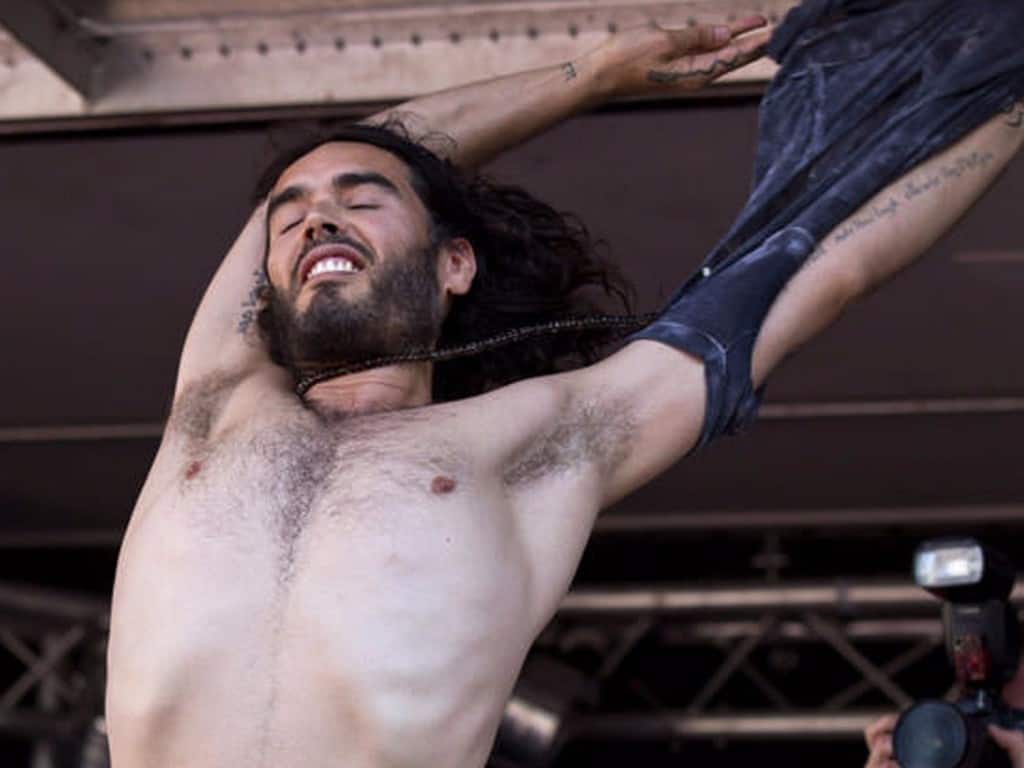 Russel Brand is one of those celebrities, who always look way too serious and way too crazy and the exact same time. However, in this picture, we are certain he’s had too many drinks. 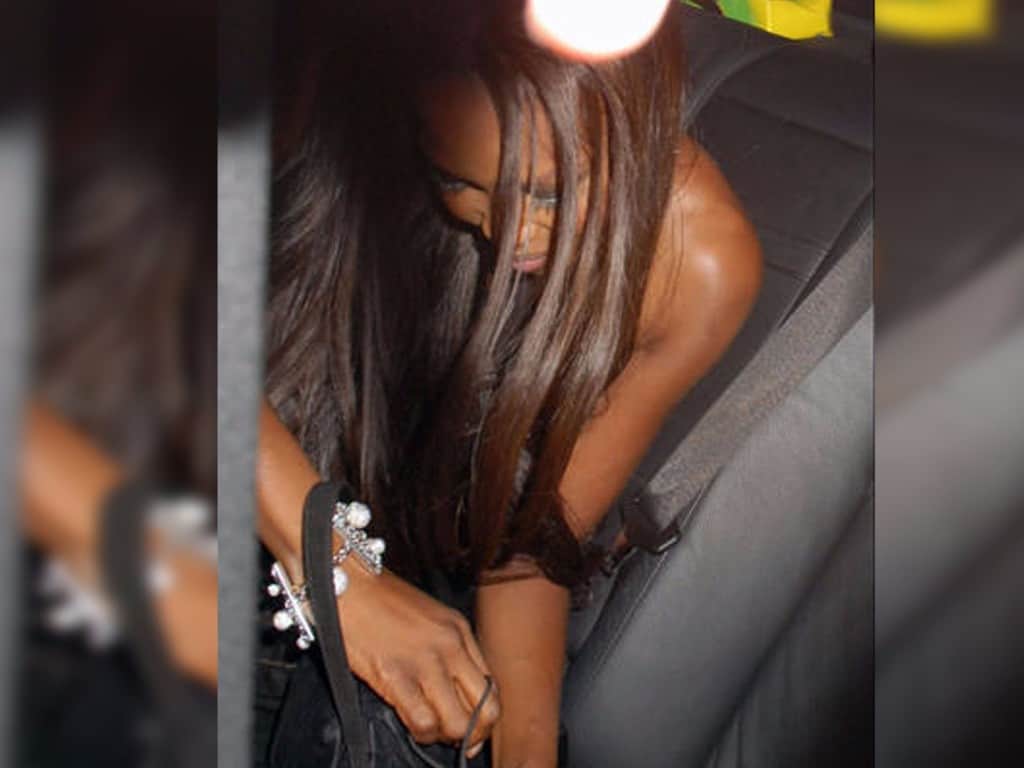 Not able to decide whether to get out of the car or to stay in her comfortable seat, Naomi Cambell is quite tipsy in this photo. 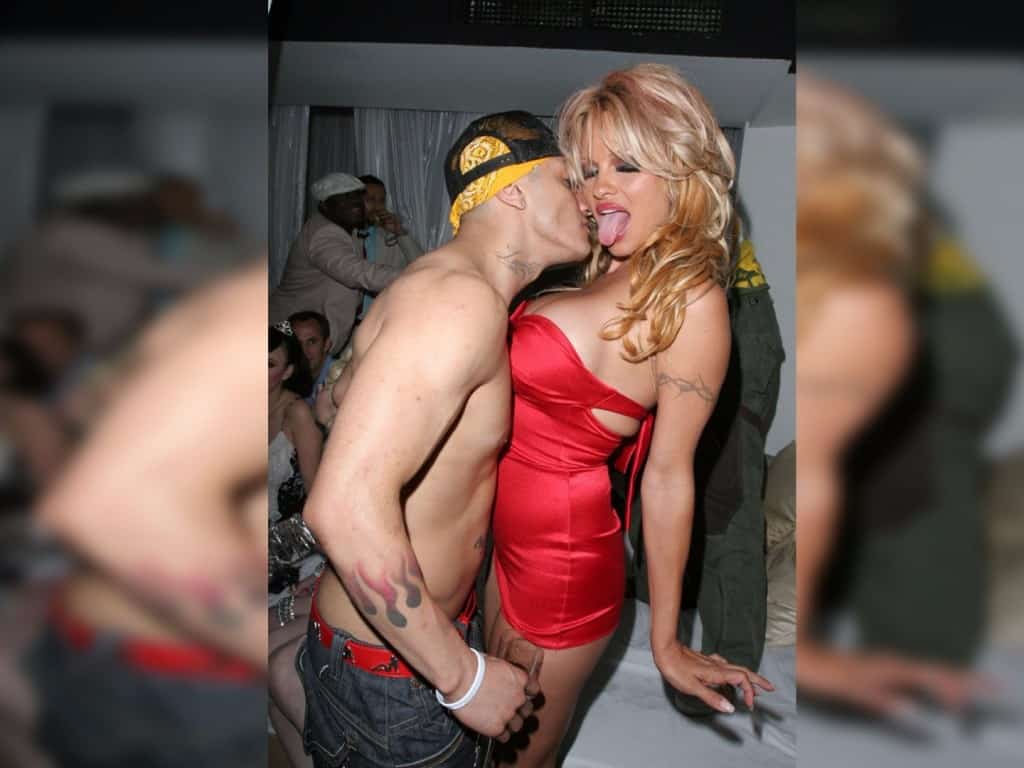 Partying, passion and a sexy tongue out, Pamela Anderson certainly manages to entice us, even though she’s quite visibly too drunk. 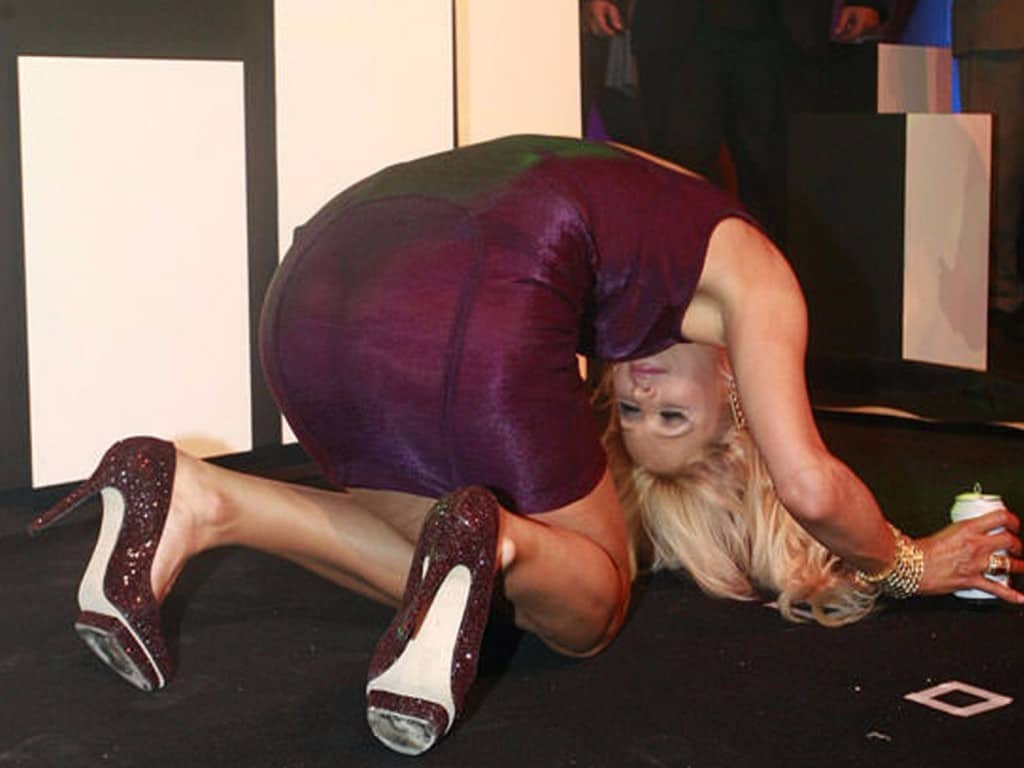 Whether she’s praying to mecca or she just can’t keep her balance in check, one thing is certain Paris Hilton is way above the drinking limit.