When studying the US presidents, there are things we learn in school and things we never learn unless we’re looking. Part of the problem is that there is simply too much to learn about our presidents for it all to fit in a classroom. So we only learn the bullet points of what these guys were like and what they were up to back in their days. Luckily for you, we’ve brought a list of things you probably didn’t know about a whole bunch of American presidents.

John Quincy Adams loved to swim nude in the Potomac River. One particular reporter took advantage of this by stealing Adams clothes and refusing to return them until he granted an interview.

Benjamin Harrison Was Terrified Of Electricity 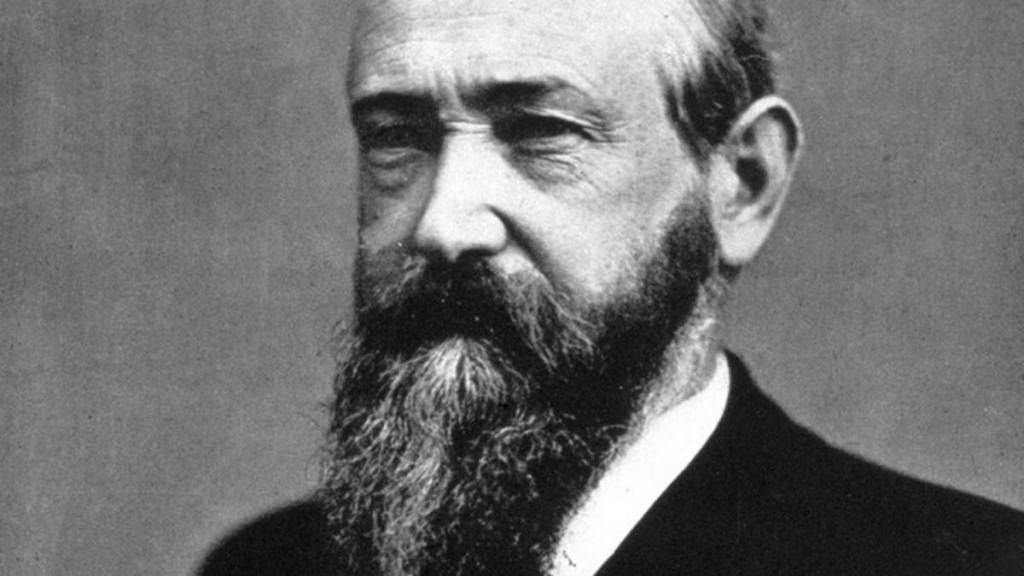 Benjamin Harrison was the man who had electricity installed in the White House. He was also terrified of it, and refused to touch switches for fear they would electrocute him. 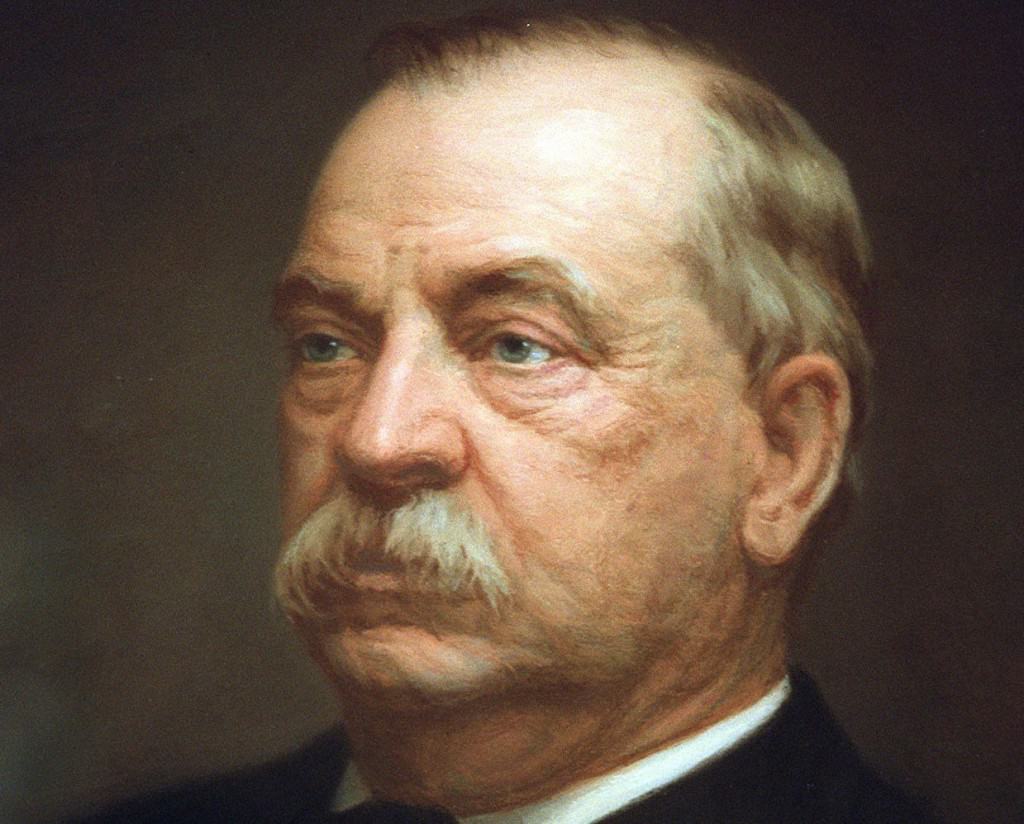 Grover Cleveland loved the telephone so much, he would often answer it when someone called the White House on his own. People had a hard time believing he was indeed the man on the other end of the phone.

James Buchanan Was The Only Confirmed Bachelor President 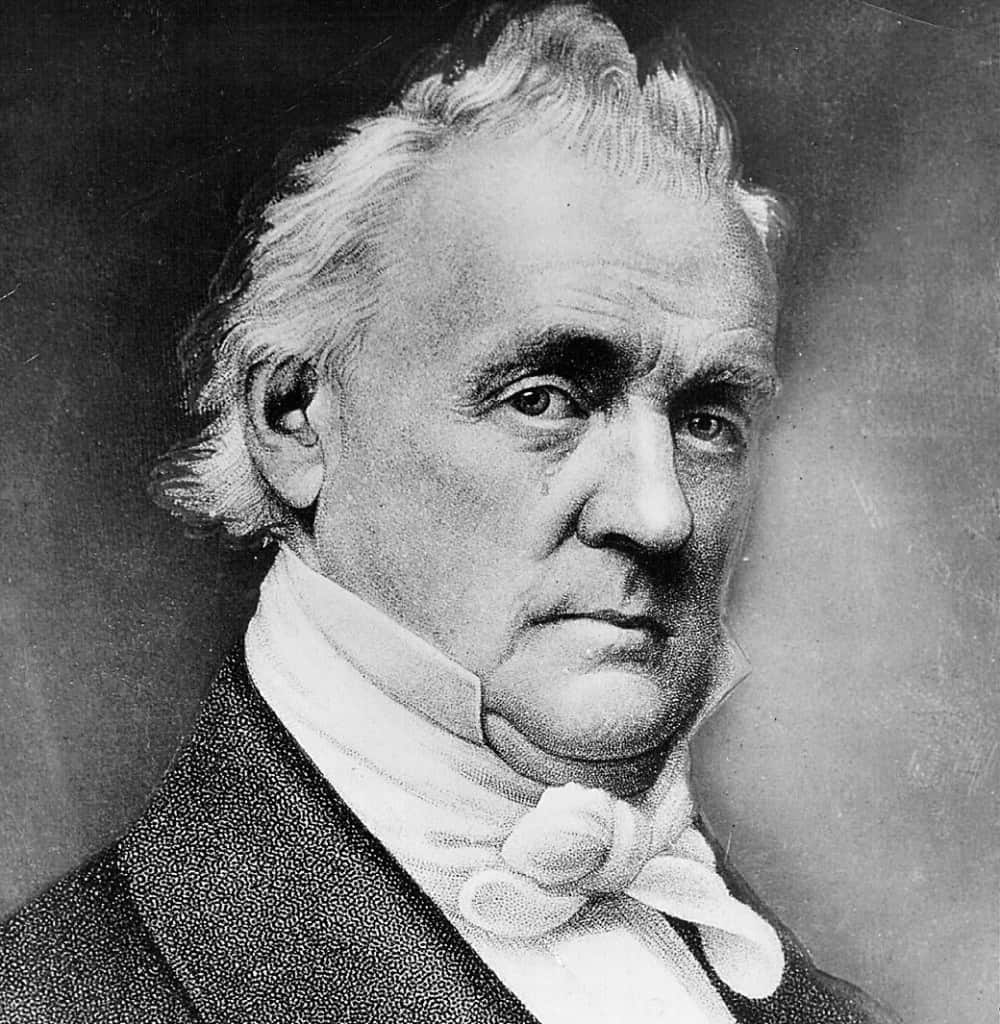 Buchanan is considered one of the worst presidents in the history of the country. He is also the only one who went through his entire term without being married.

John Tyler Was The First Vice President To Ascend To President

Tyler actually holds two records, he was the first vice-president to move to President after the death of his predecessor. He also holds the record of most kids of any President — with 15.

When Chester A. Arthur was elected president, he decided to sell off almost all the furniture that was in the White House before he moved in. Most of the pieces that were sold off dated to the first construction of the building.

Fillmore was offered the degree from Oxford, but it was written in Latin and he could not read it. The President said that “no man should accept a degree he cannot read.”

James Madison Was The Smallest President 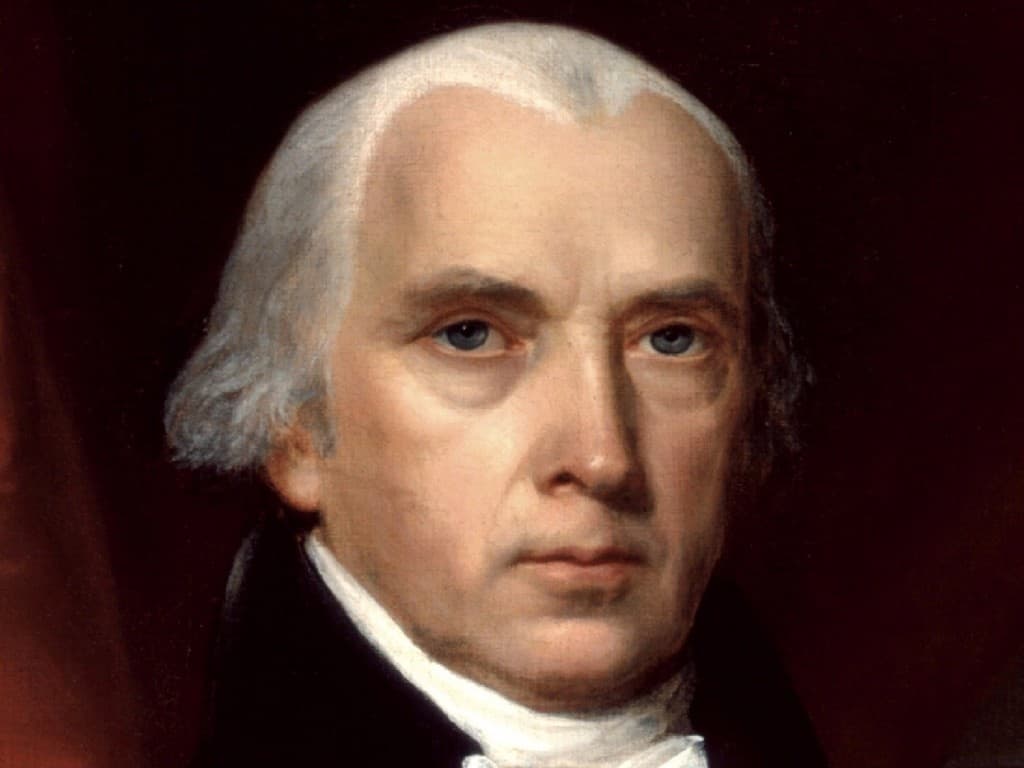 James Madison might have been big in stature as President of the United States, but he was a tiny man. Madison was just 5’4″ tall and weighed less than 100 pounds.

Andrew Jackson Lived With A Bullet In His Chest 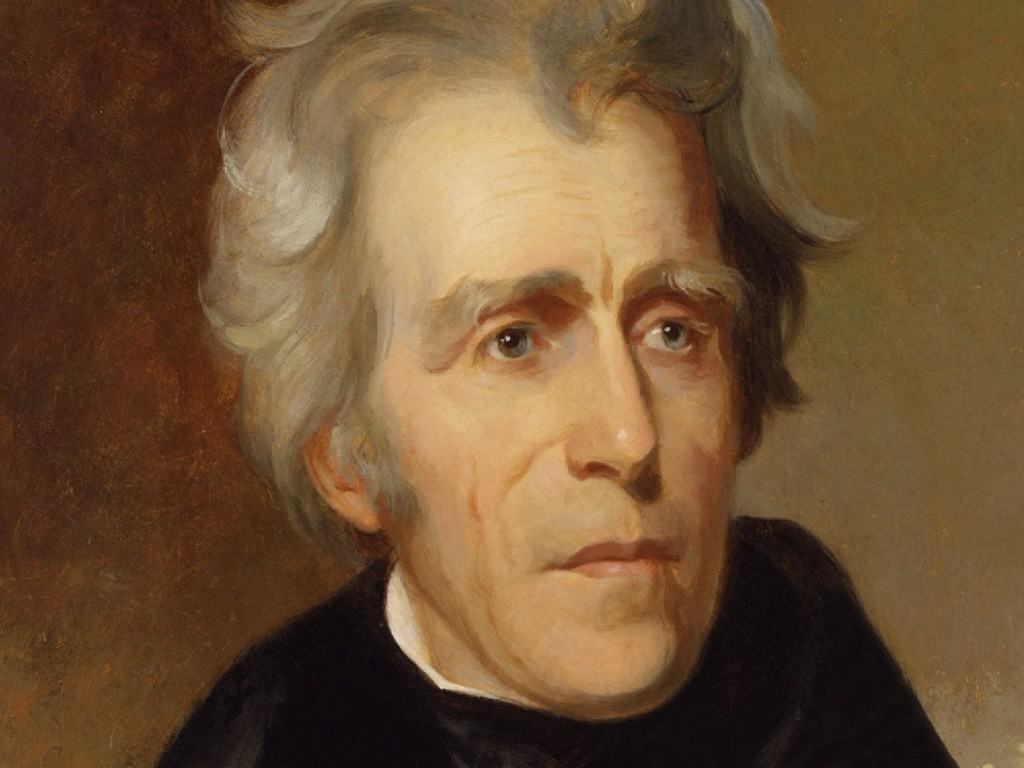 Andrew Jackson not only enjoyed a good duel, he was kind of a tough guy. Jackson entered into one particular duel with a man who insulted his wife. The other man scored what should have been a killing blow by shooting Jackson just above the heart. Jackson returned fire and killed the man. It was too risky to remove the bullet, so he spent the rest of his life with the bullet lodged in his body.

Despite being an accomplished writer, Thomas Jefferson hated public speaking. He hated it so much he wouldn’t even give a verbal State of the Union speech. Instead, his State of the Union addresses were written. This started a tradition that lasted into the 21st century.

James Garfield Was Bi-Lingual And Ambidextrous 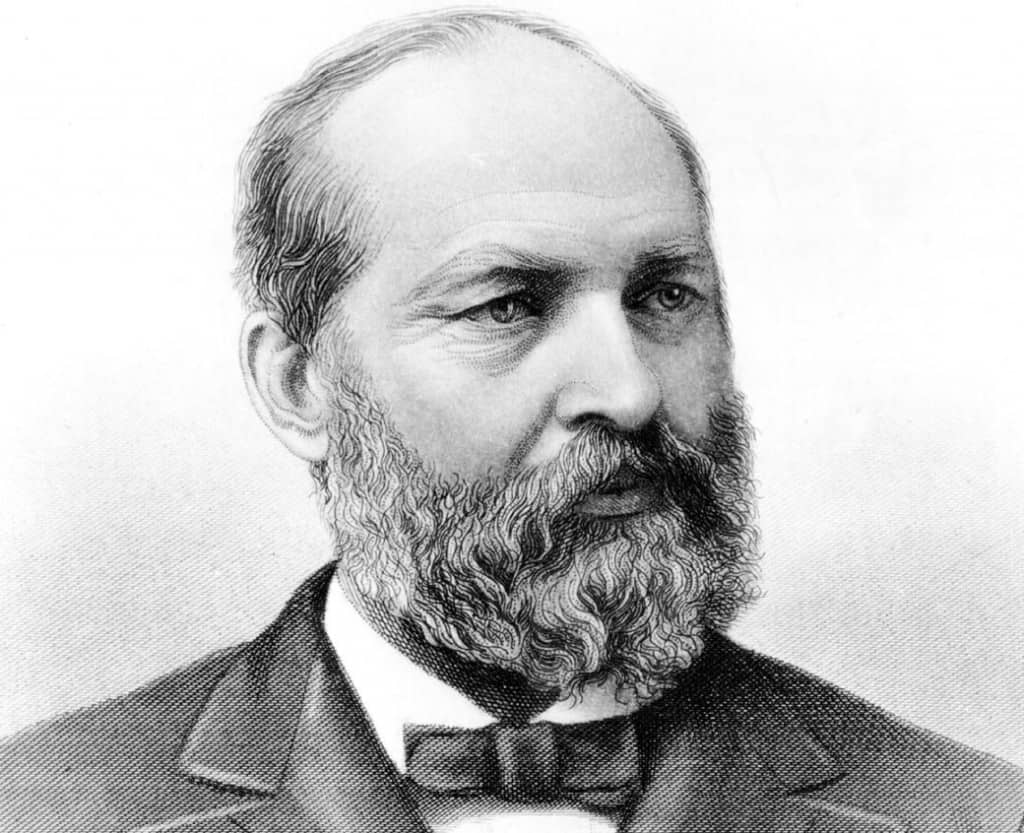 James Garfield could write in Latin with his left hand, while writing Greek with his right. If that wasn’t impressive enough, he could do it simultaneously.

Teddy Roosevelt Was The First President To Win A Nobel Prize 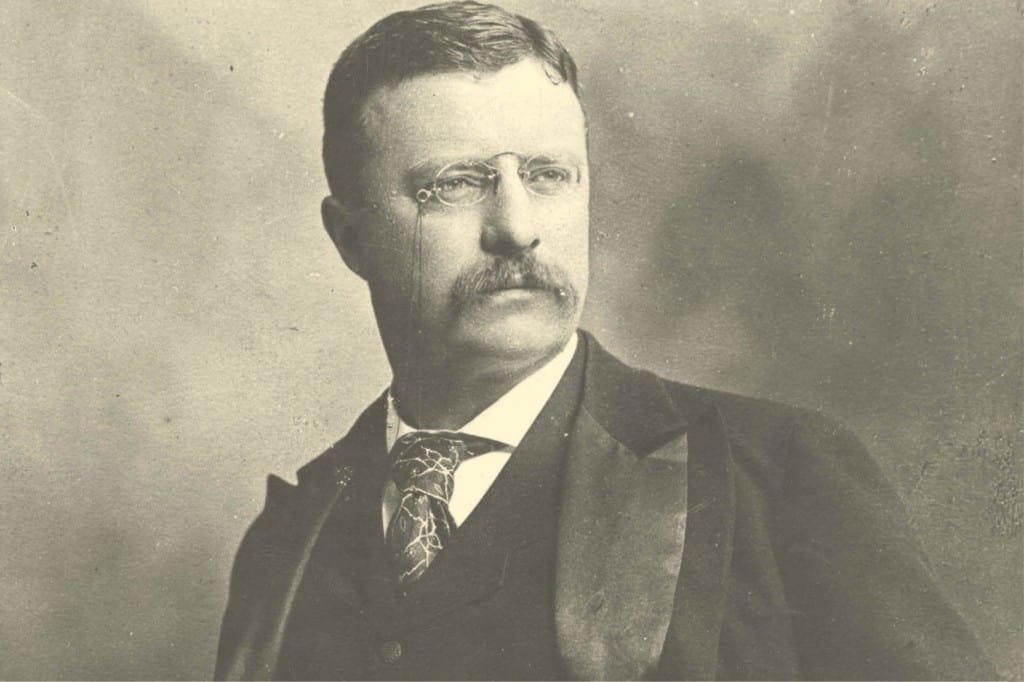 The man who advised that one should speak softly and carry a big stick accomplished quite a few firsts as President. He was the first to win the Nobel but was also the first to leave the country while in office and the first to fly in a plane. 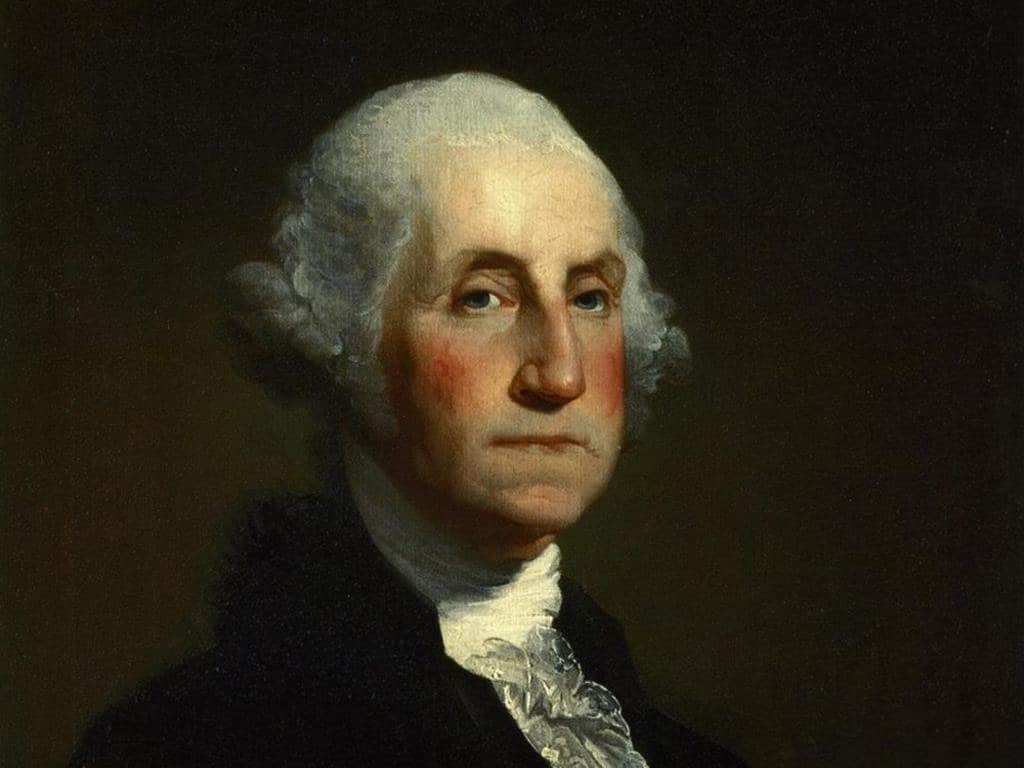 It wasn’t that American’s first president was a germophobe, he simply thought shaking hands was below the dignity of the office of the President. Instead, Washington would bow and keep his hands unavailable to shake.

Pierce was arrested when he ran over an old lady with his horse. No other president can claim such an “accomplishment.”

Martin Van Buren might have been the President of the United States, but English was actually his second language. He was raised speaking Dutch.