15 Of The Funniest Displays Of Irony Ever

Irony is defined as “an outcome of events contrary to what was or might have been expected.” In layman’s terms, it is when something ends in a way completely opposite of what was expected while still relating. Most of us, however, seem to think that the words “irony” or “Ironic” mean that sometimes life really sucks. While the results of irony can almost always be negative or disheartening, we optimists can usually find humor in it. That is exactly what we have compiled here. A list of some of the most hilarious displays of irony, thankfully caught on camera. 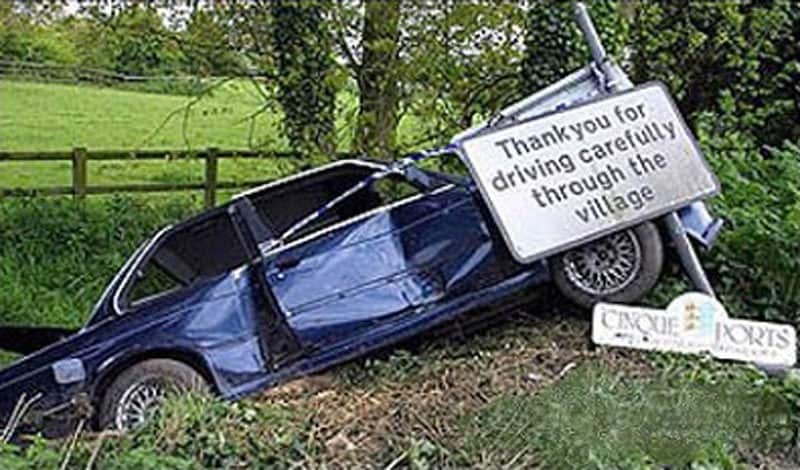 Maybe he crashed because he was reading the sign. 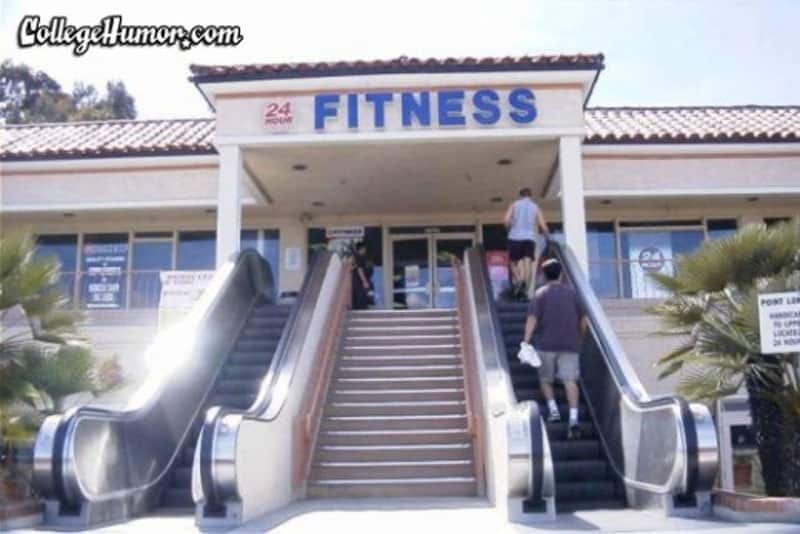 You don’t have to be a fitness expert to know that putting an escalator in front of a health club is not a good idea. 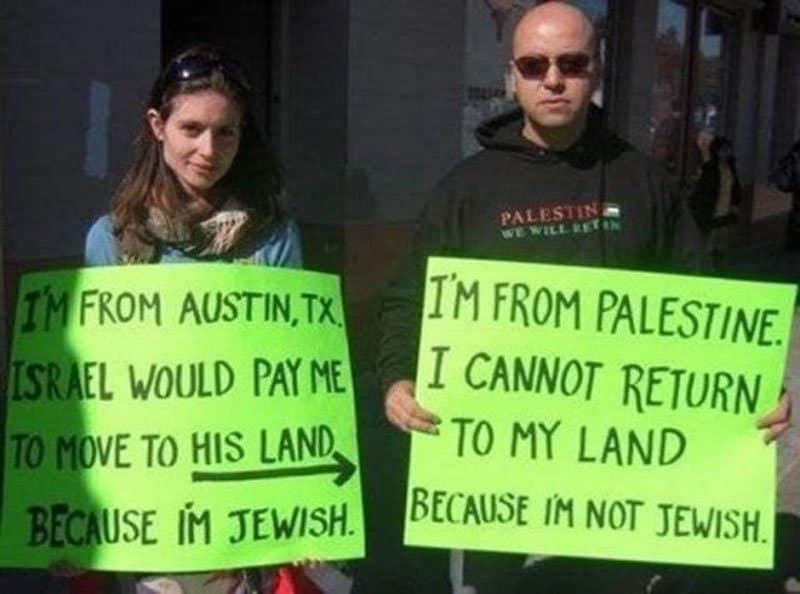 Politics happens to be full of ironies and contradictions. These two seem to have a good handle on the situation. 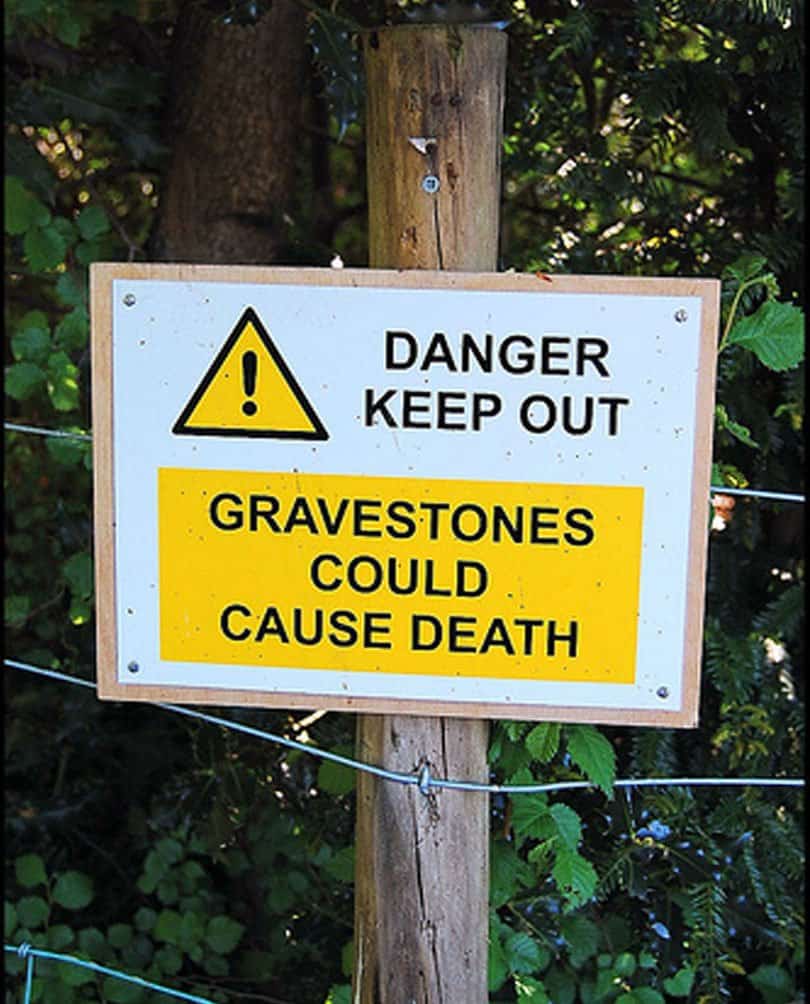 Getting killed by something designed to mark the place of already dead people is ironic. 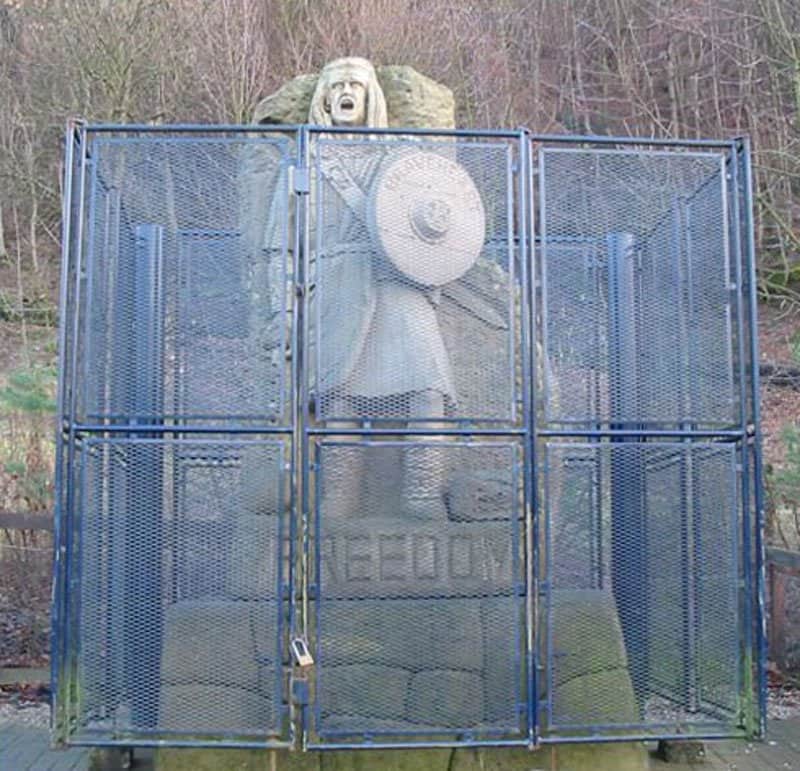 Irony is taking a statue that is supposed to symbolize freedom and fencing it in.

The Minds Have It 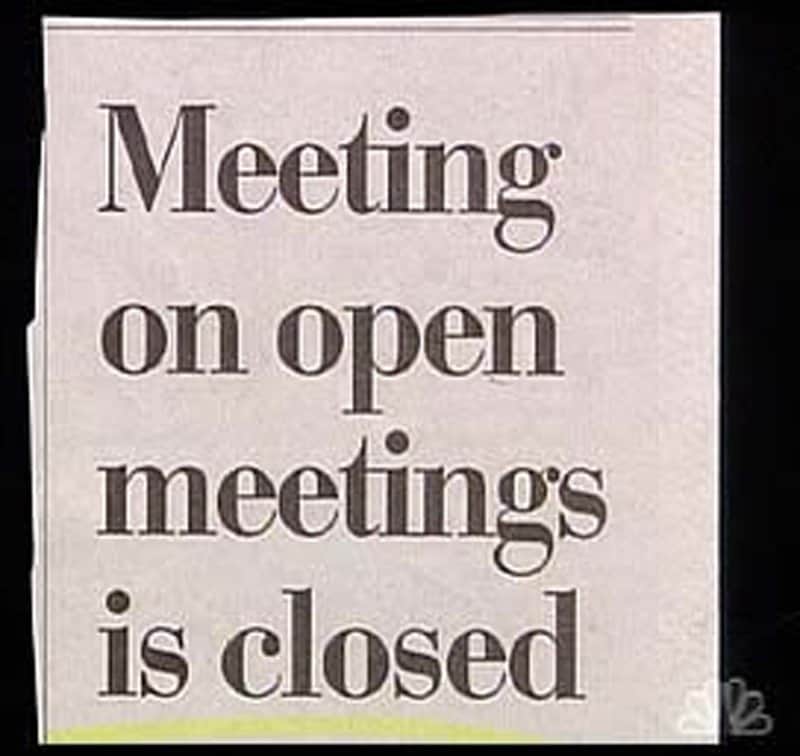 What’s more ironic than a closed meeting for open meetings? 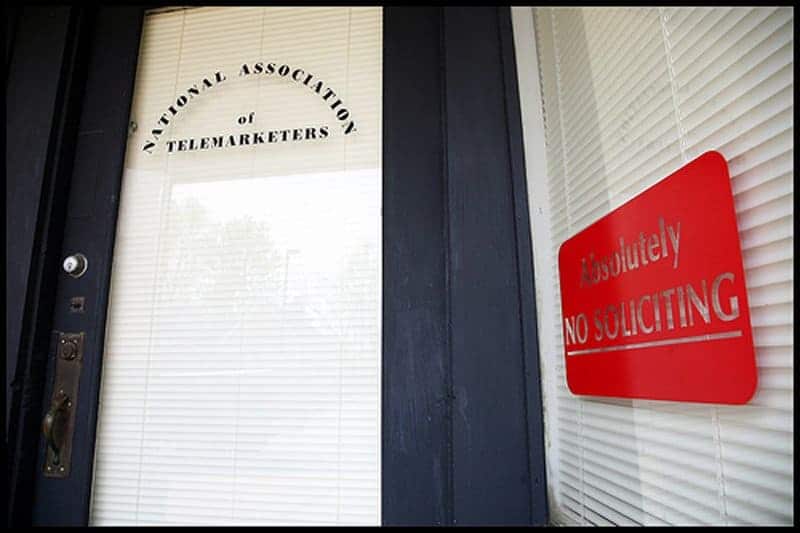 Most of us hate telemarketers. Which this photo makes us want to solicit anyway. 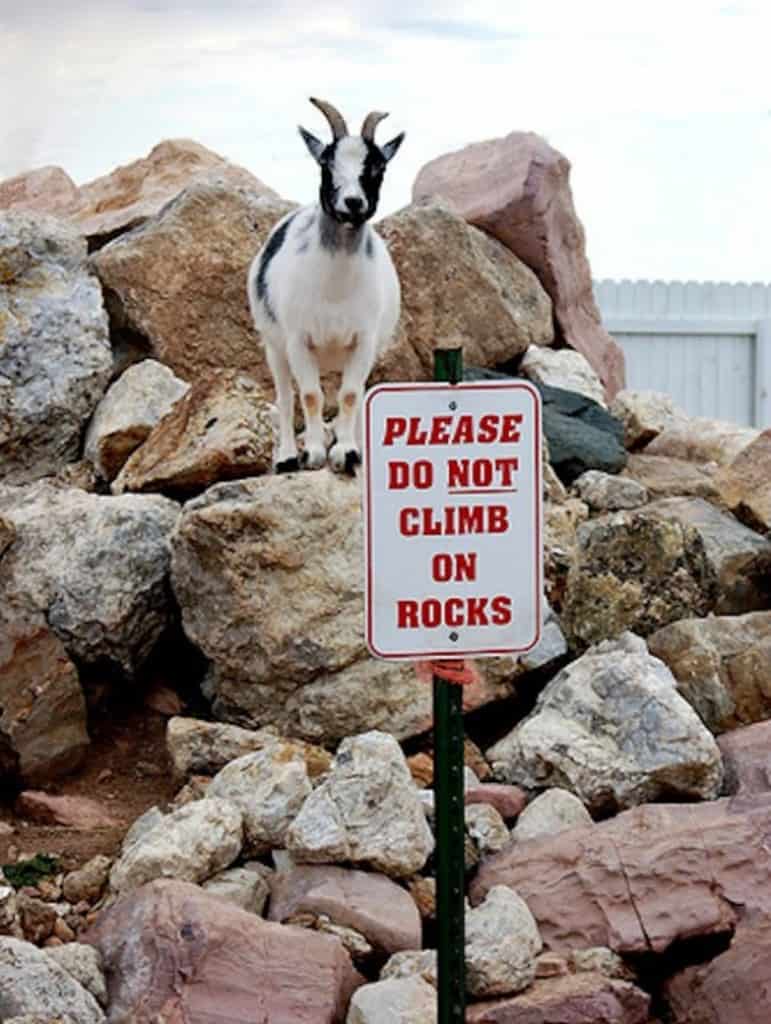 How can we possibly expect this goat to read the sign. 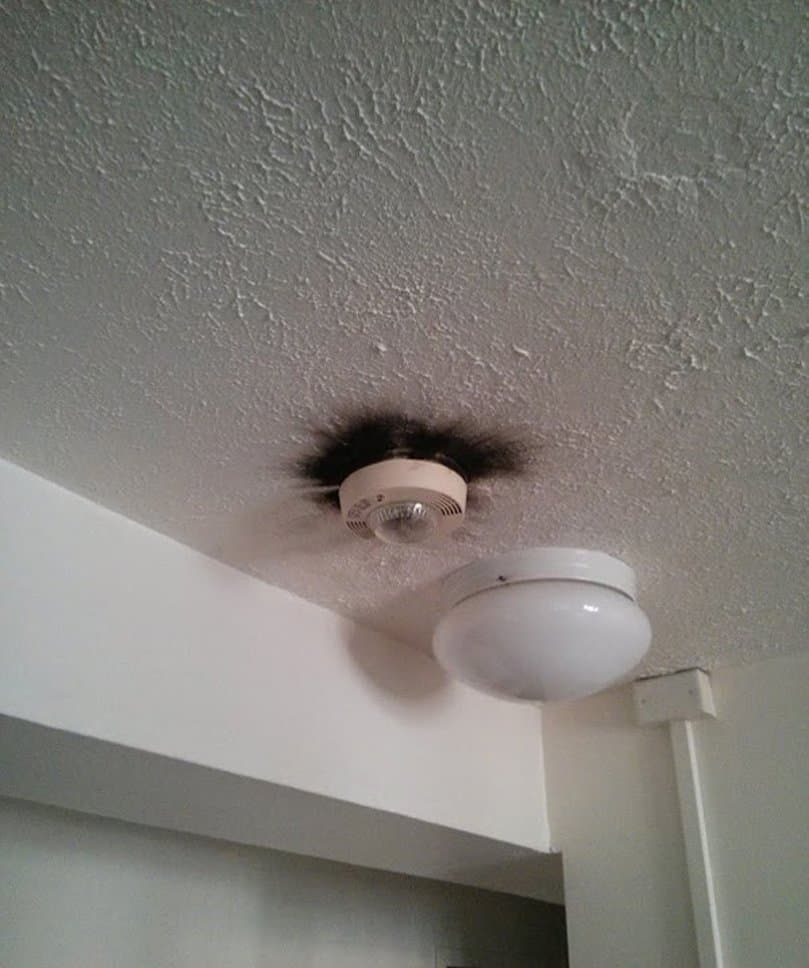 It’s called a Smoke Alarm. Not a “Won’t Catch On Fire Alarm”.

This Dog Has A Great Sense Of Humor 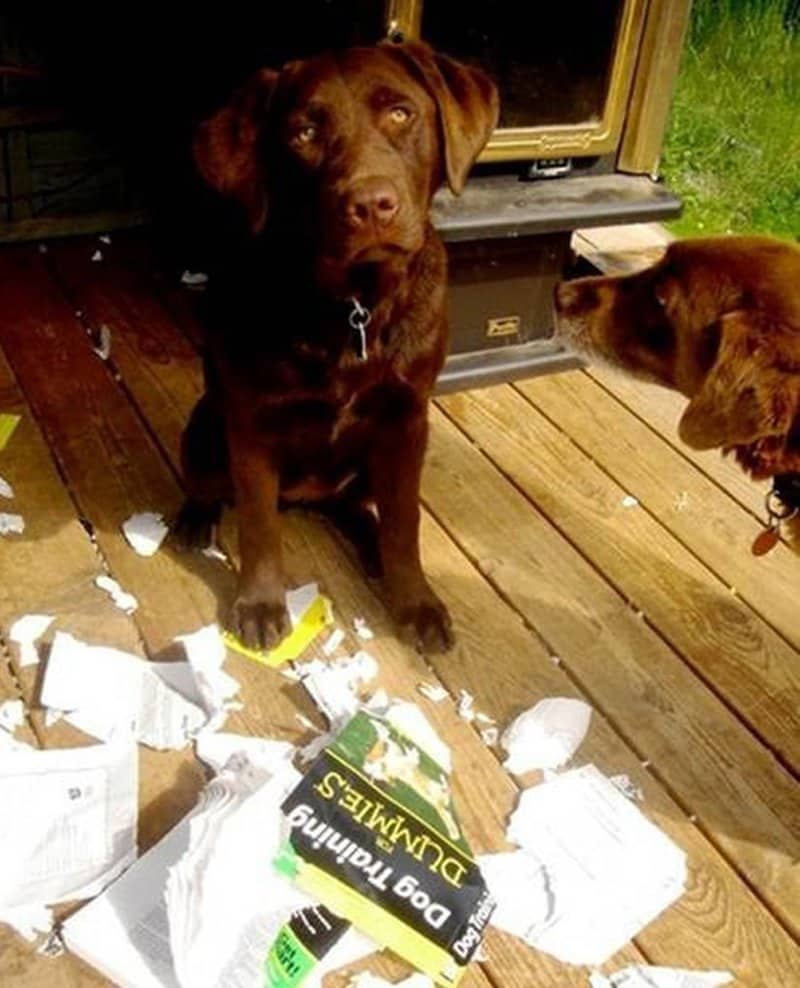 Admit it. We all absolutely love this dog. 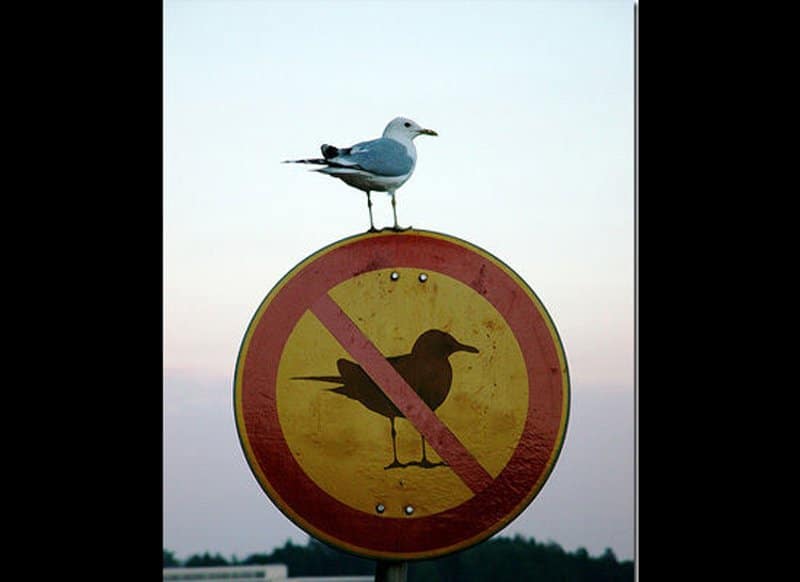 Someone forgot to tell this bird that he wasn’t allowed. 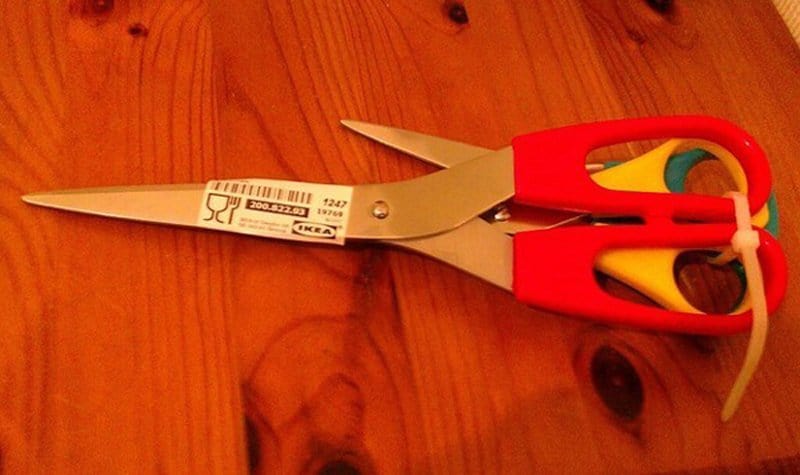 You need scissors to open these new scissors. 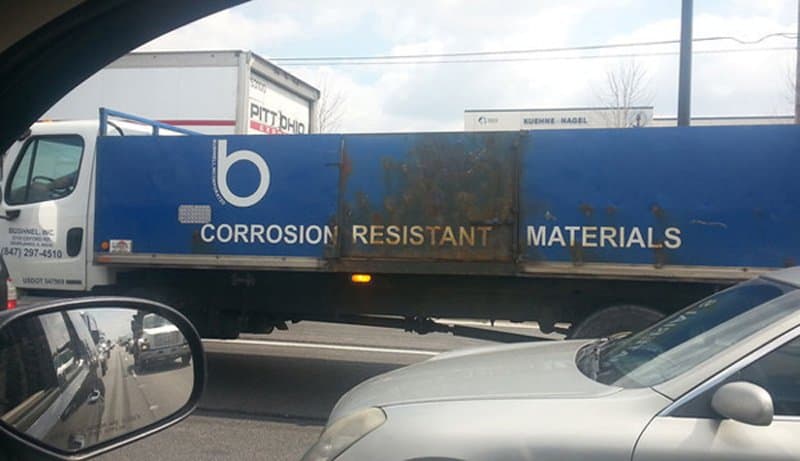 If only we could find some corrosion resistant materials for our trucks.

Crash Site In A Hurry 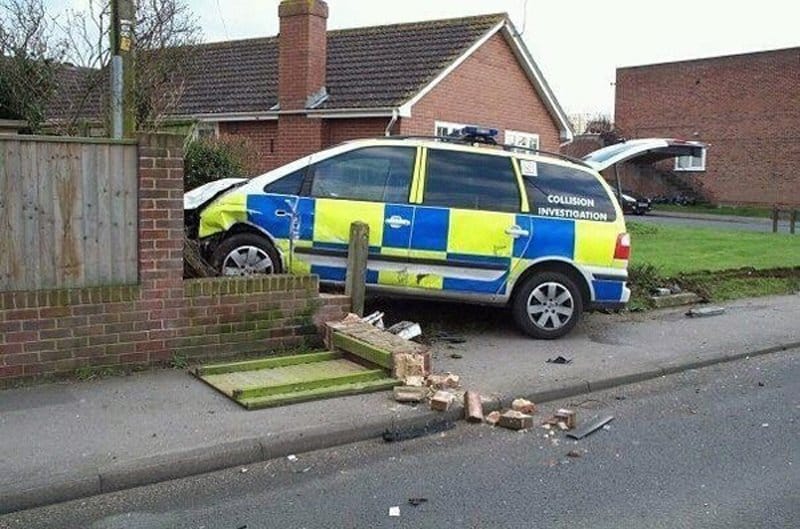 At least they won’t need to travel to investigate this crash. 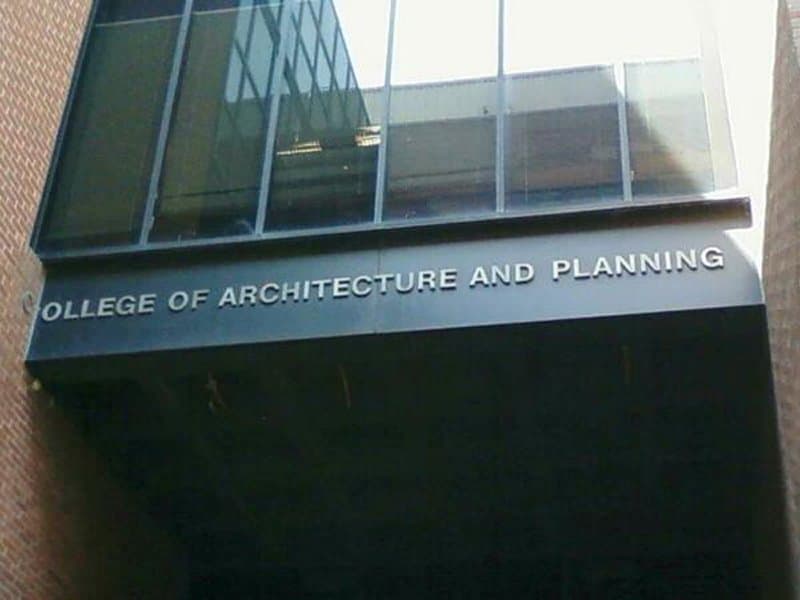 Apparently this College of planning forgot to plan when putting up the lettering.