15 Bizarre Laws From Around Europe

Think the laws in your country are strict or strange? Think again! Some of these crazy laws from Europe and the UK will have you scratching your head. From anything from naming pigs and internet games, to when you can mow your lawn or flush your toilet, countries such as Italy, Sweden, Switzerland, Germany and France have very strong views – and laws – on what you can and cannot do. This list might just make you glad that you only have to put up with speed limits and breaking-and-entering! 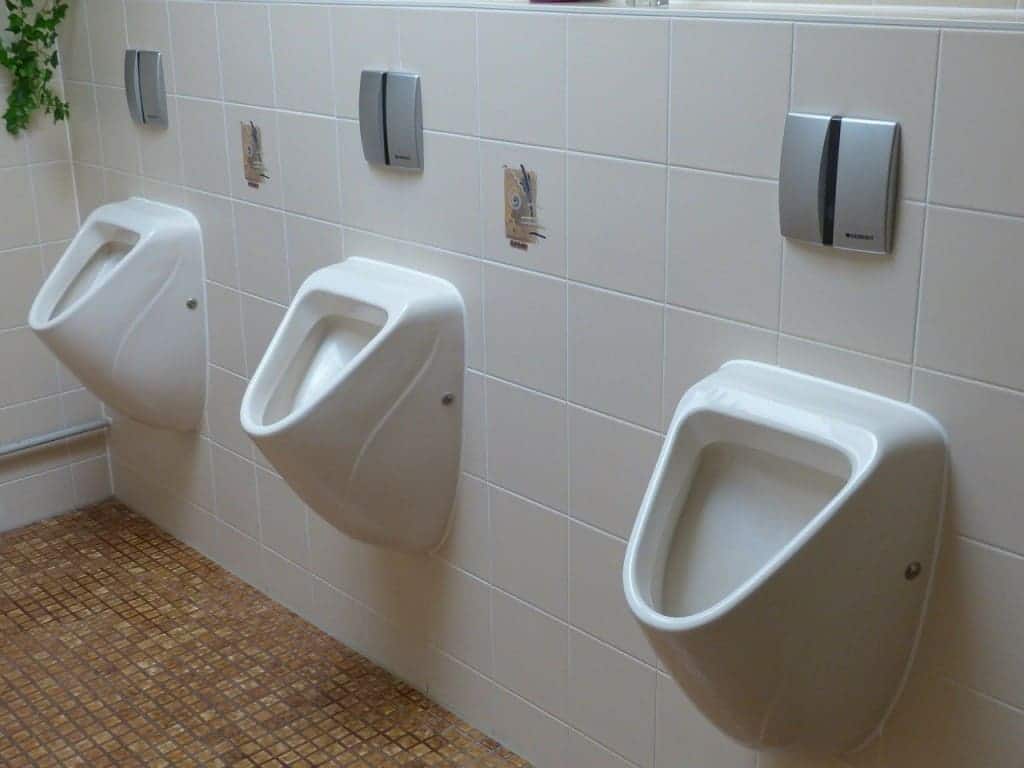 When visiting Switzerland, you’d better make a dash for the toilet at 9.55pm, because using toilets after 10pm can get a bit smelly thanks to their curfew on flushing. And for the guys, no standing up after 10pm either, so get your business over with early in the night. 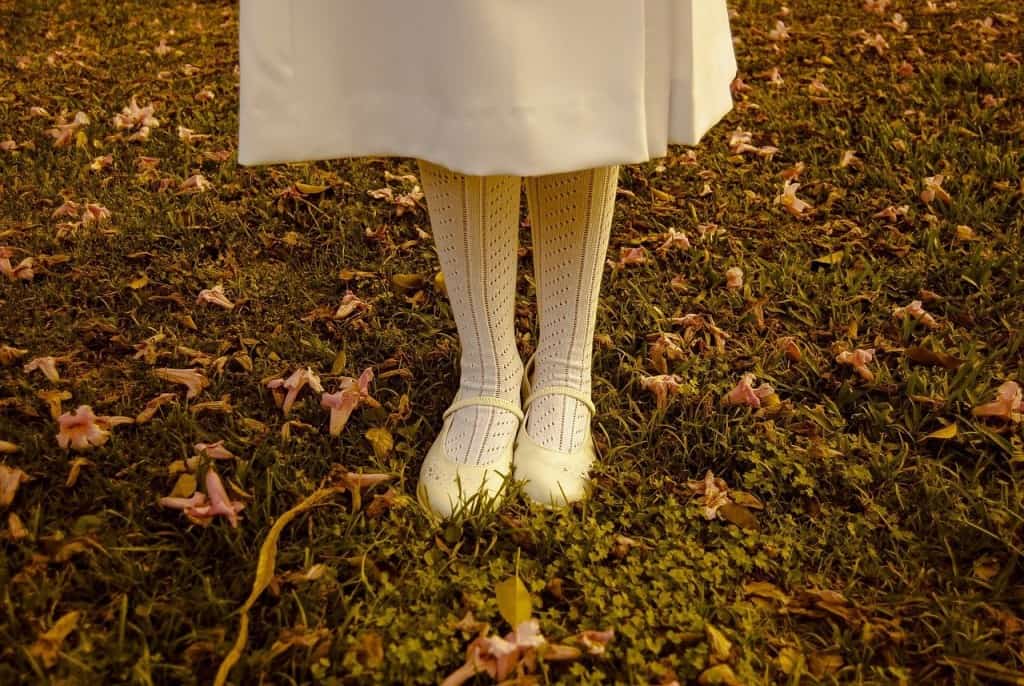 Italians take their macho men very seriously. So much so, that if a man is caught wearing a skirt, he can be arrested. Maybe they’re just not pairing them with the right shoes. 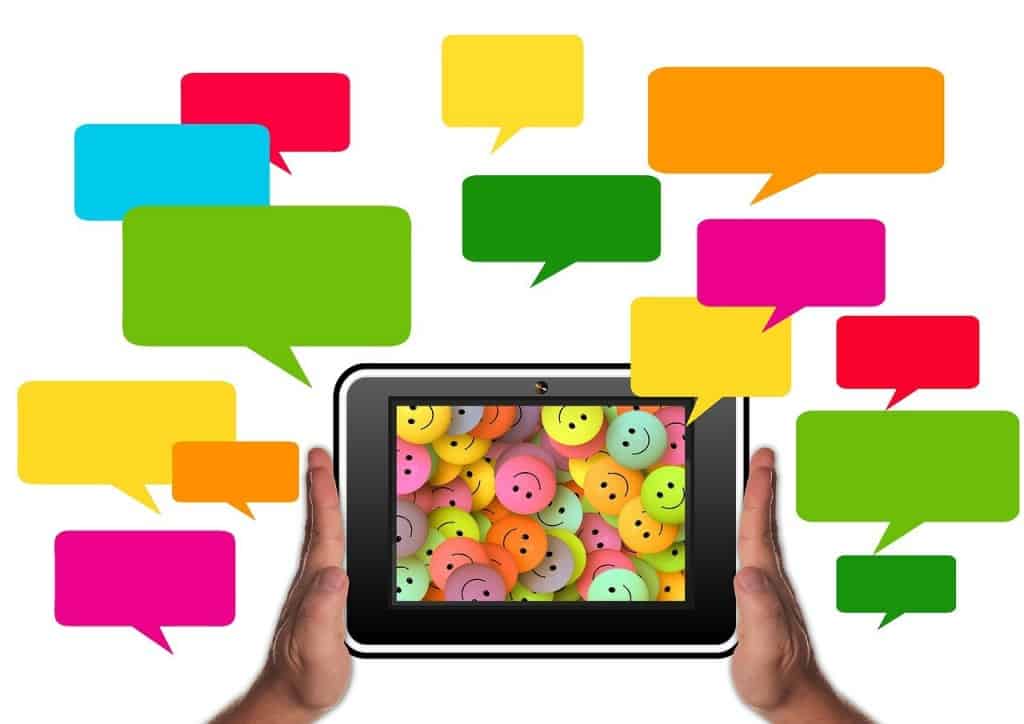 In an effort to curb online gaming in Greece, they just made a blanket ban on ALL electronic games, from online chess to Facebook games. A bonus of this is that you won’t get those annoying game requests from any of your Facebook friends in Greece. 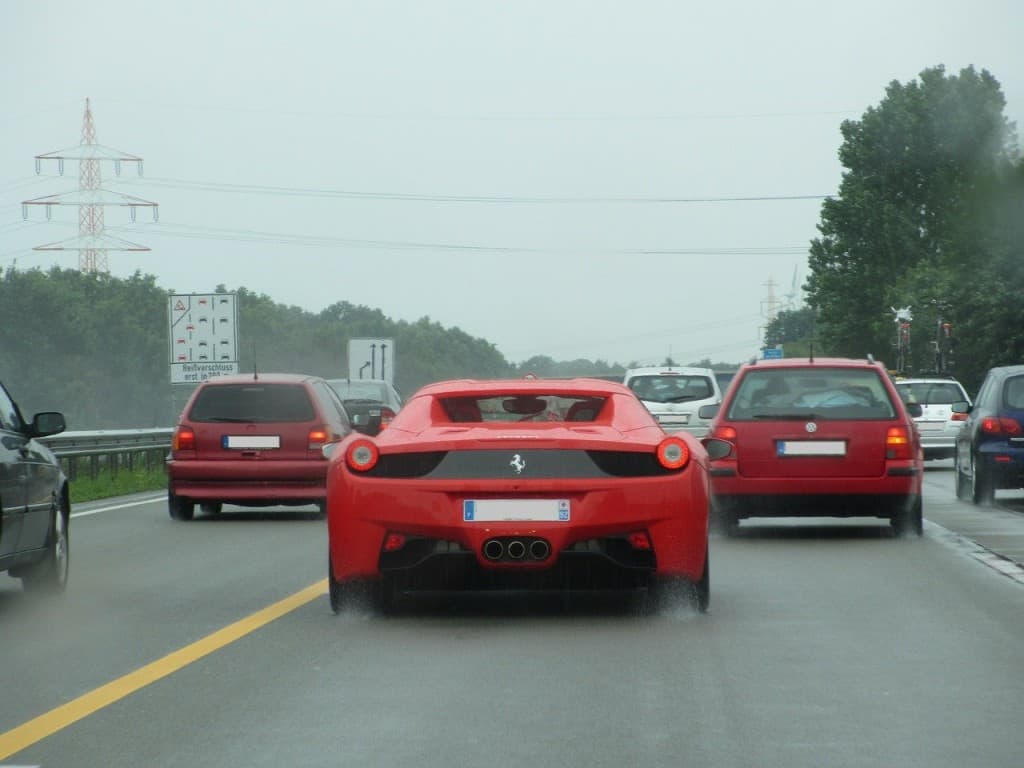 Heading out onto the Autobahn? Better fill up first, because anyone who runs out of gas on the famous highway is up for a hefty fine or some jail time. 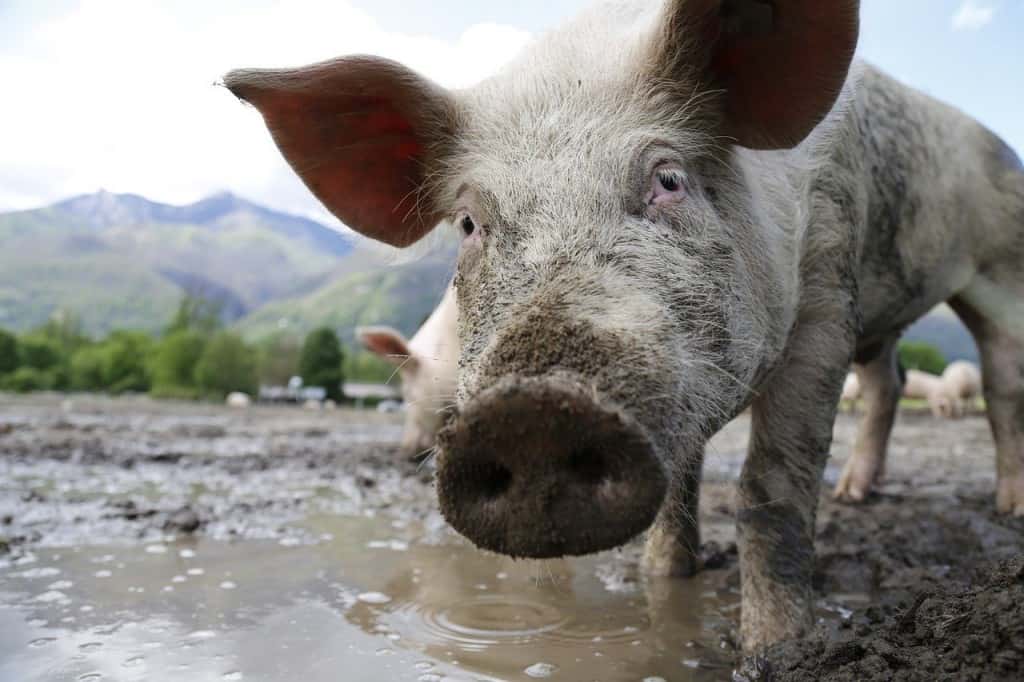 Crack out the baby name book and find something perfect for your pet pig … just as long as it’s not Napoleon. George is acceptable, Florence is fine too, but expect a visit from the cops if you name your little piggy after the historic French political leader. 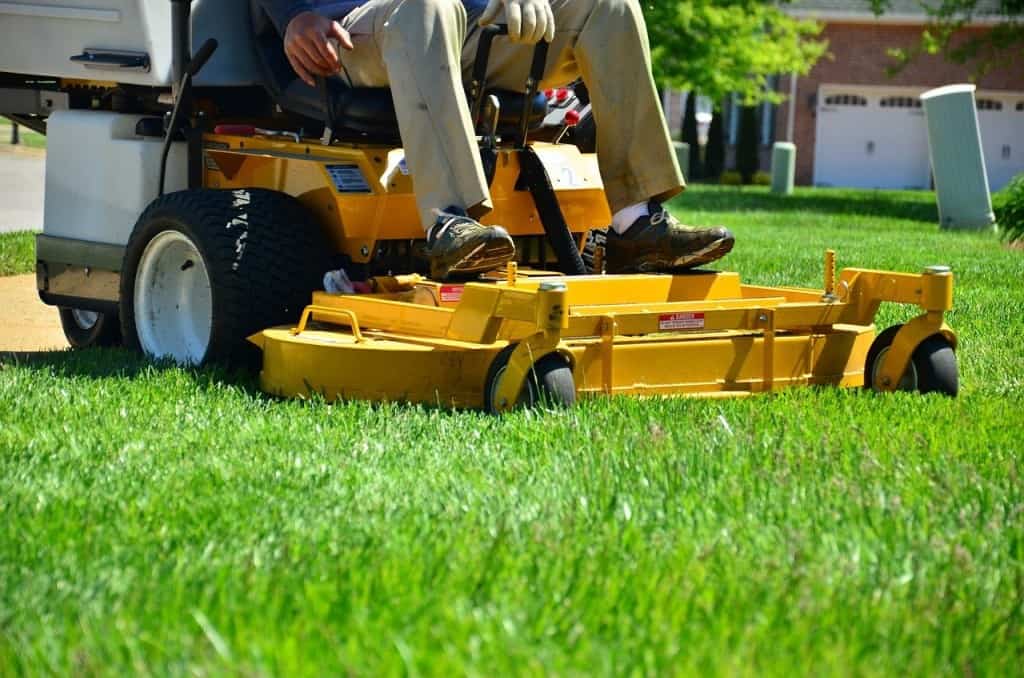 Back to Switzerland, where they take their Sundays very seriously. It’s forbidden to mow your lawn, wash your car and hang clothes on an outside line. Best to take it safe and stay in bed with a good book! 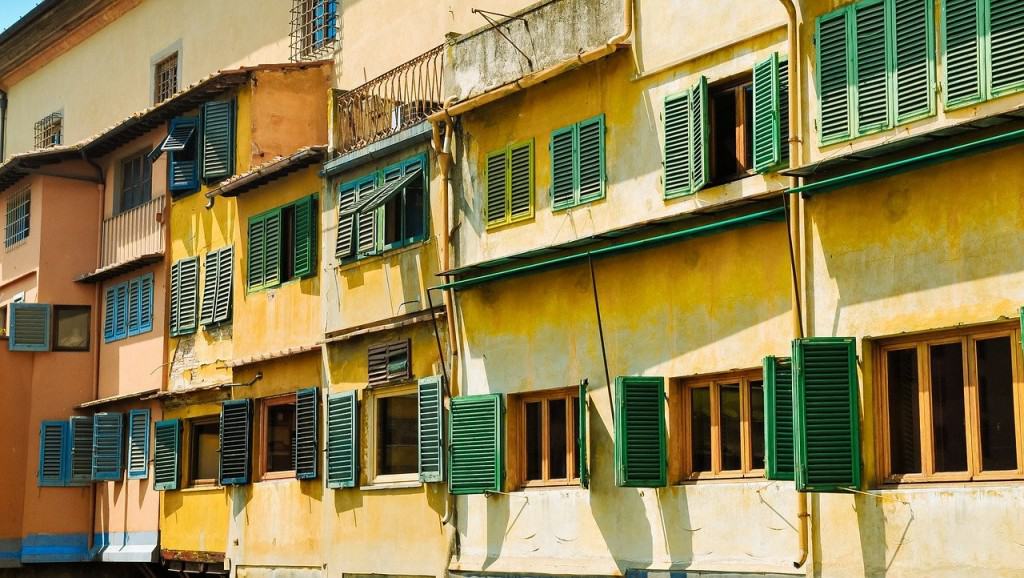 Got a hankering to paint your house bright green? If you’re in Sweden, you have to apply for a license first, no matter how tasteful your colour choices are.

The UK And Beds 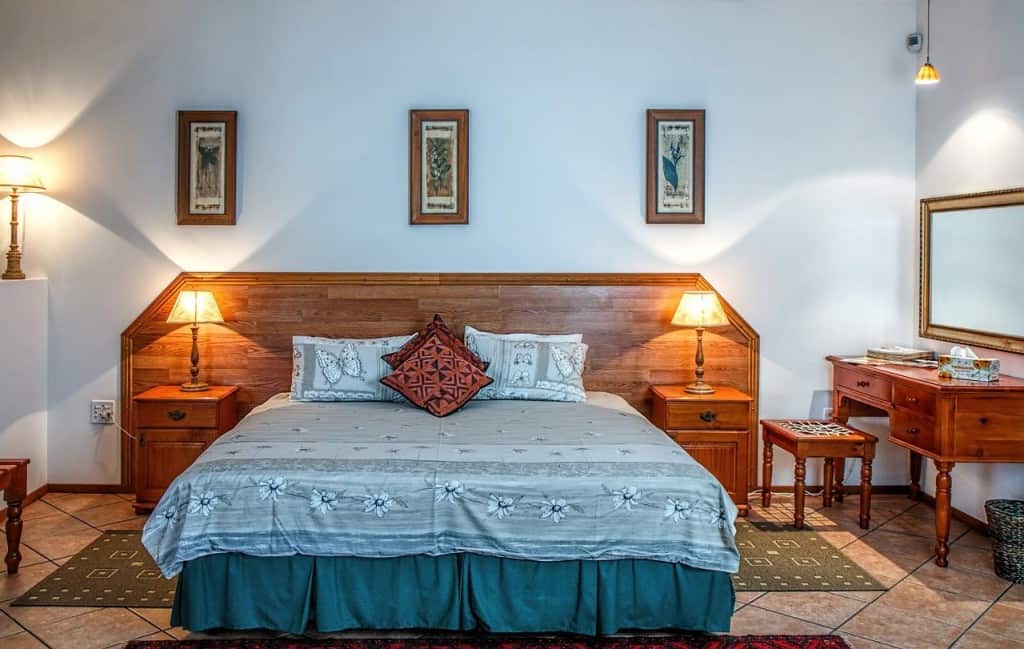 In the United Kingdom, it’s illegal to hang a bed out of the window. Why you would want to this is anyone’s guess! 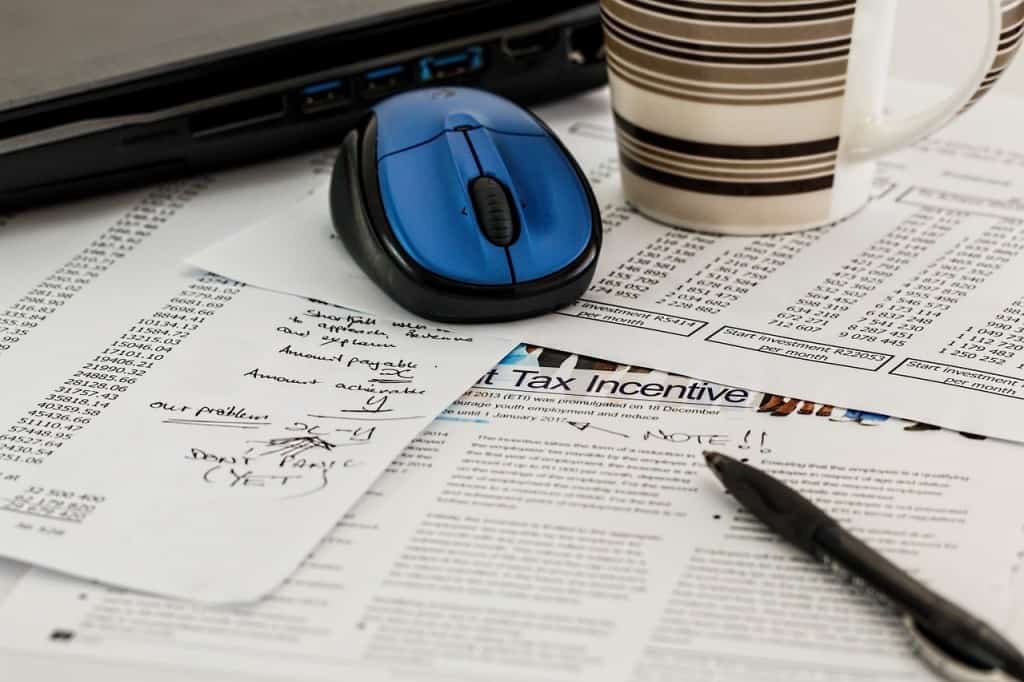 In Holland, prostitution is legal, just as long as the working girls pay their tax. Now they know how WE feel! 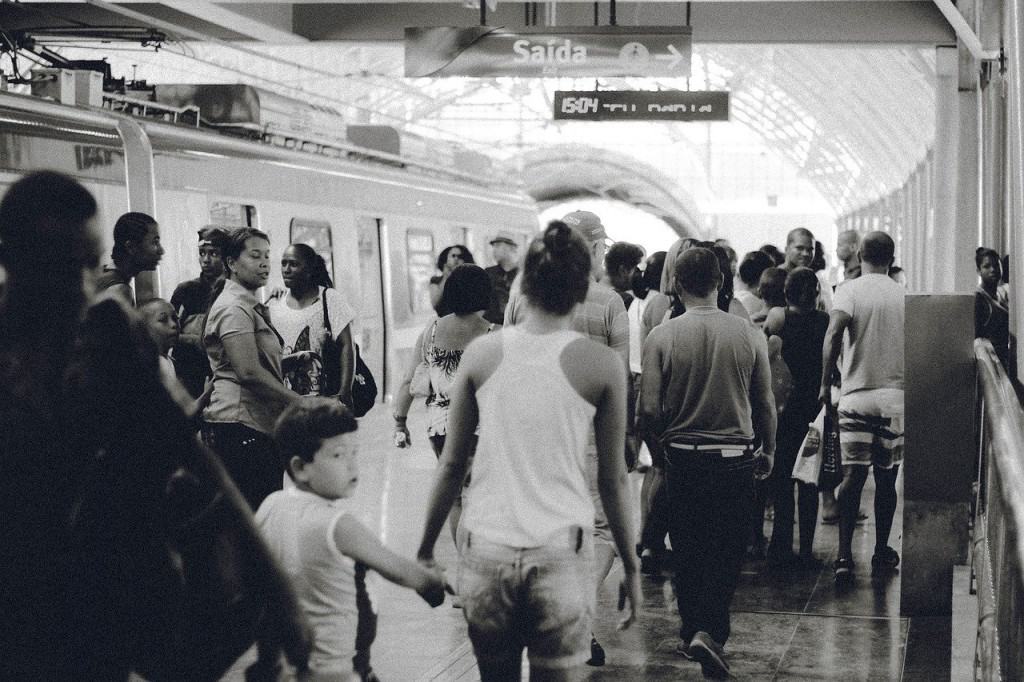 So much for the city of love! In France, it’s illegal to kiss on railways. Buses are probably okay, but better keep your lips to yourself just in case! 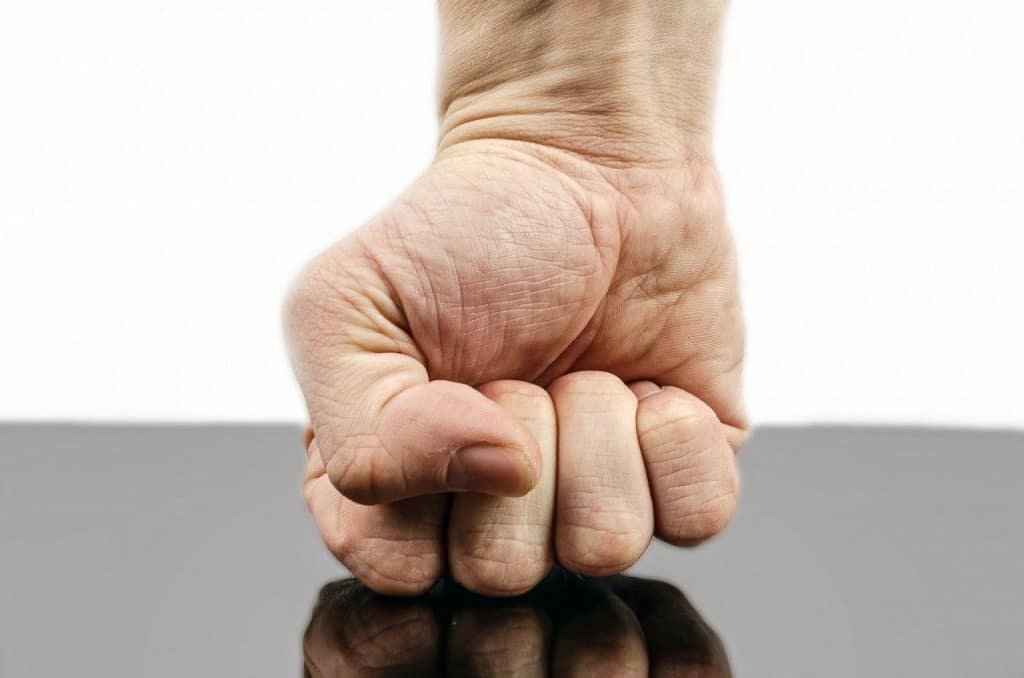 While Sylvester Stallone may be proud of his Italian heritage, there’s one thing he forgot – no punching in Italy. So if you’re up for a fight, open that hand and slap away! 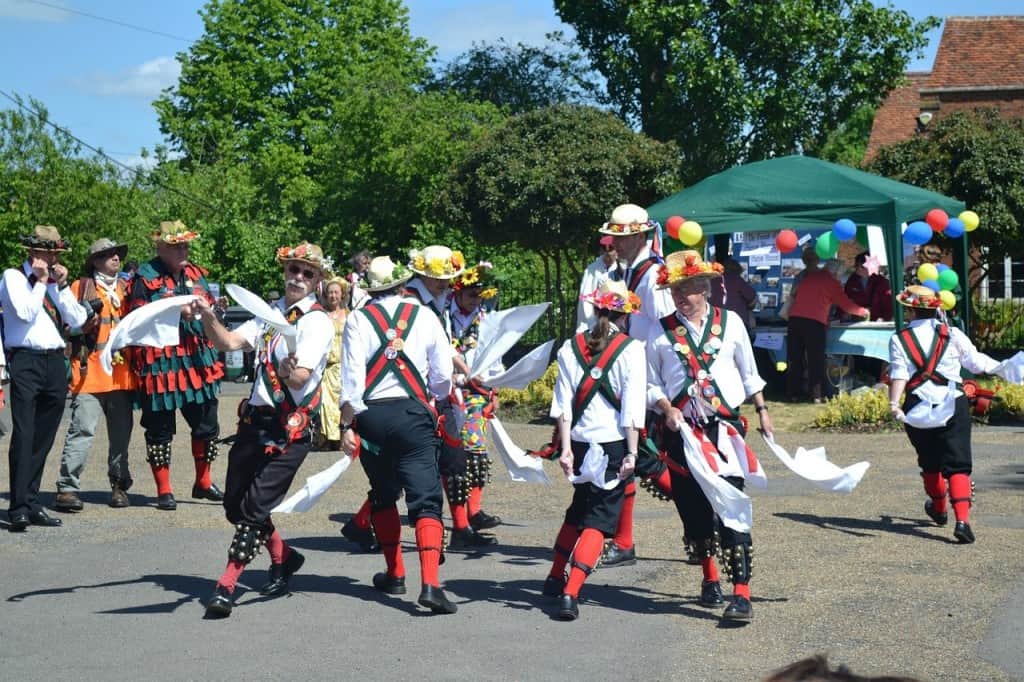 In the United Kingdom, it’s illegal to “have sex under the pier while Morris Dancing”. While most of us wouldn’t have a problem staying on the right side of the law with that one, I’m sure we’re all interested to meet the people who inspired it! 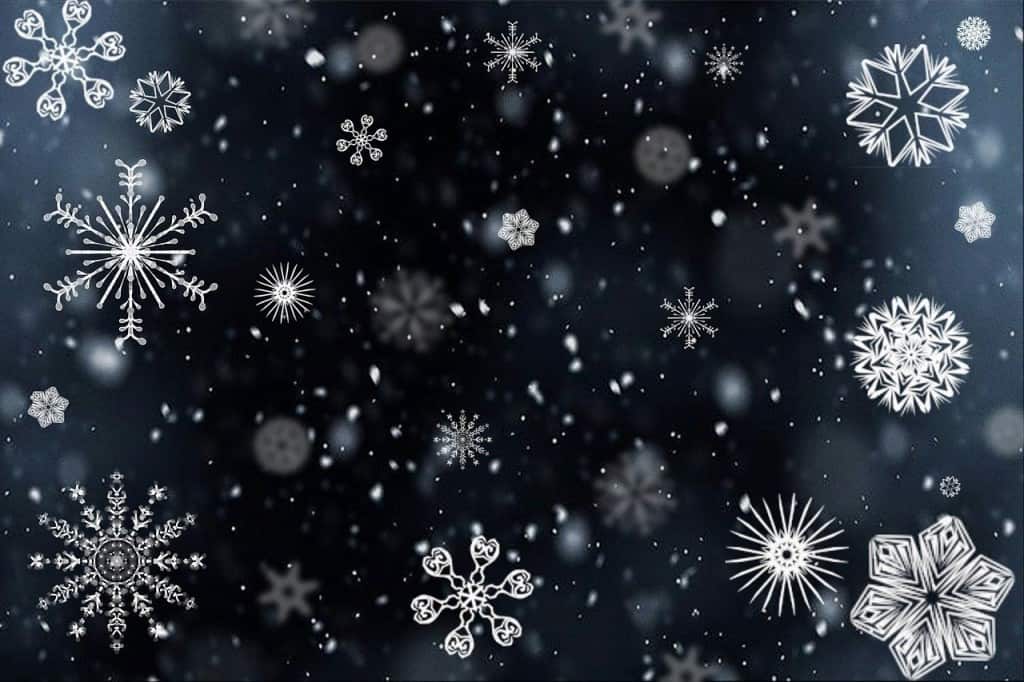 We all know that many parts of Europe have to suffer a long, dark winter. In Sweden, they’ve heard all the complaints for years, so it’s now illegal to say that you wish it was sunny during those snowy months. 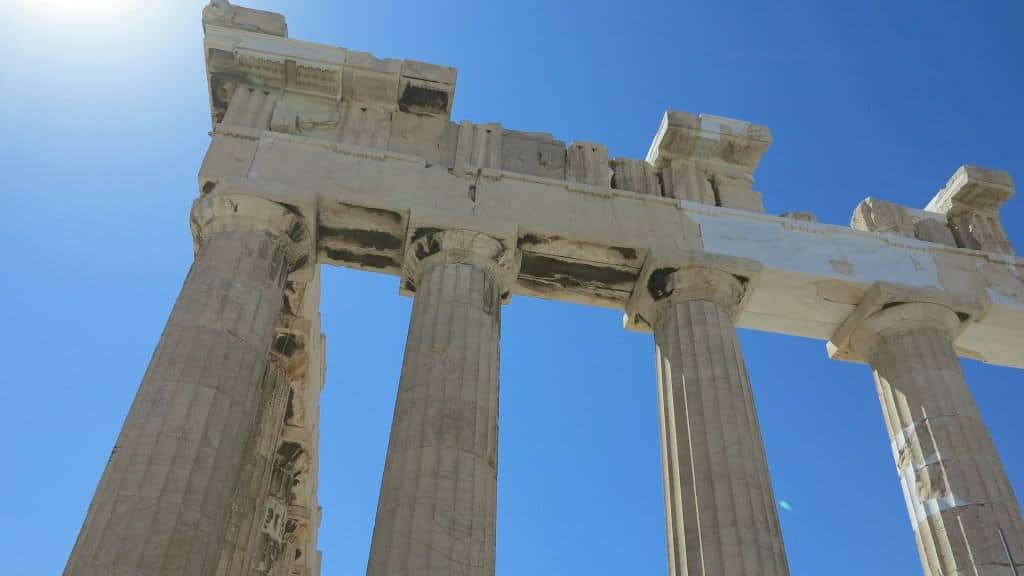 We know the Greeks have been embracing the naked human form for centuries, but there is one place where they won’t tolerate it: the Acropolis. It’s particularly frowned upon when you’re dancing, so get back into your disco suit, pronto! 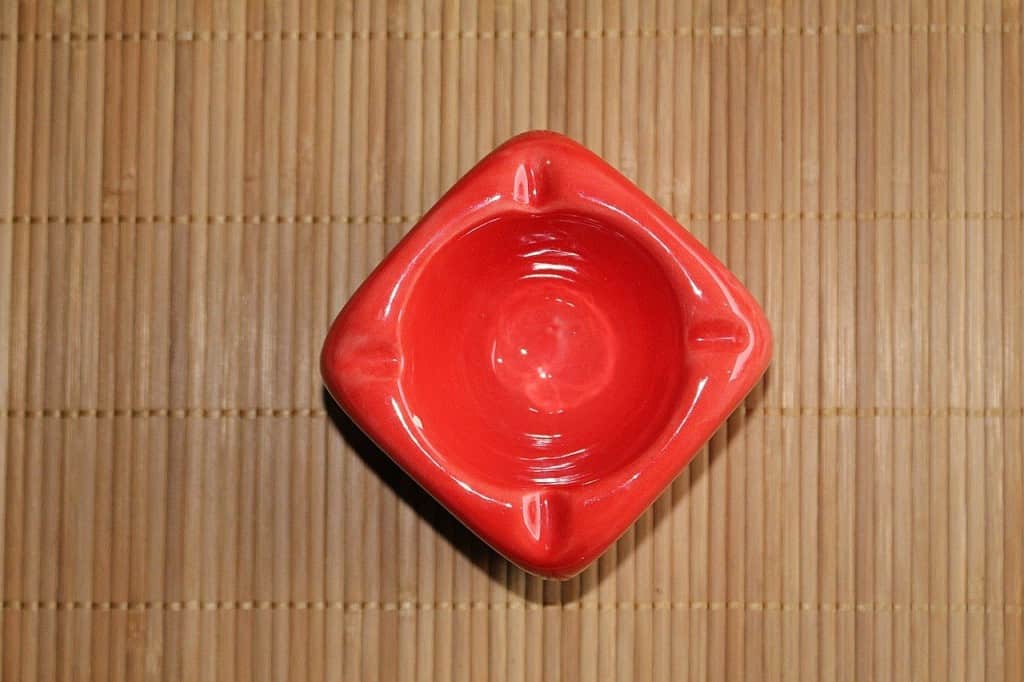 If you get pulled over by the cops, make sure you don’t have any large knives, guns or ashtrays on you. Yes, an ashtray is considered to be a lethal weapon in France. Obviously attacking each other with ashtrays was an issue that needed to be dealt with by the strong arm of the law!