Most of us have likely come across awesome concepts of technology in works of science fiction, whether films or books. These concepts often provide a sense of awe or something curious to ponder. “How cool!” we might think, or “Wow! That would be so amazing to have!” But the truth is, especially these days, is that these works of fiction may not be so far off! Currently there is a plethora of technology being developed that seem to be stolen directly from the realm of science fiction. Read on to discover these new technologies, and once you do, you’ll start to look at the future in a whole new light. 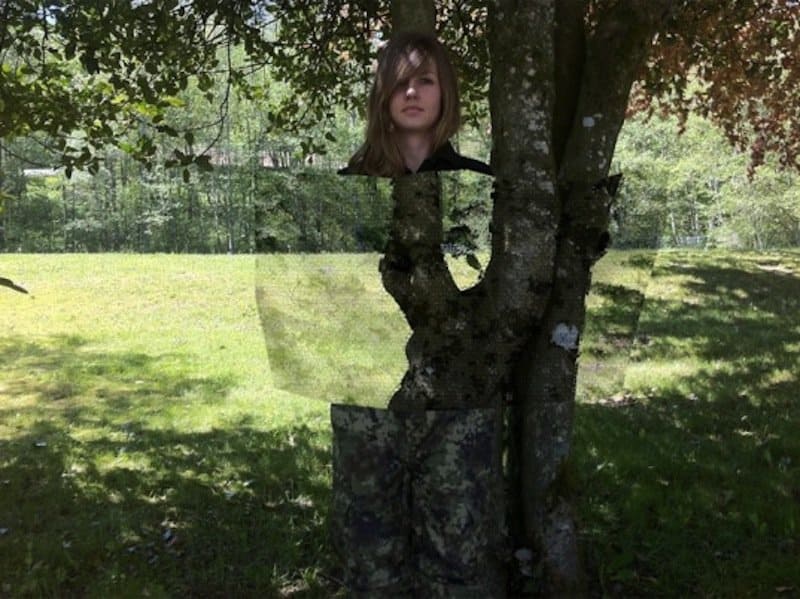 Ahhh! One of the most sought after superhero powers of all time. Optical camouflage, or invisibility cloaks do actually exist, and they function by essentially bending light around the cloth’s wearer. The wearer doesn’t become completely rendered, but highly translucent and ghost-like. 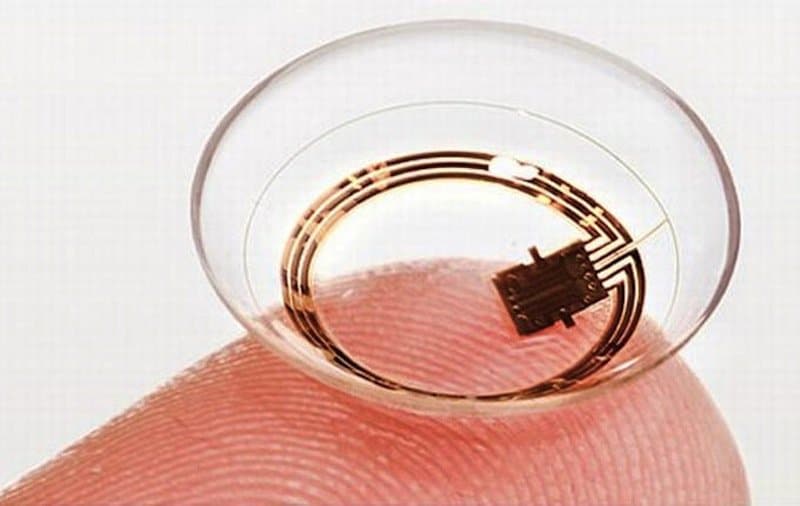 Google has developed “Smart Contact Lenses”. These new lenses (which will be available in another 4-5 years) don’t actually grant the wearer some super-advanced vision; rather, the lenses will be able to measure blood glucose levels, making them highly useful for diabetics and athletes. 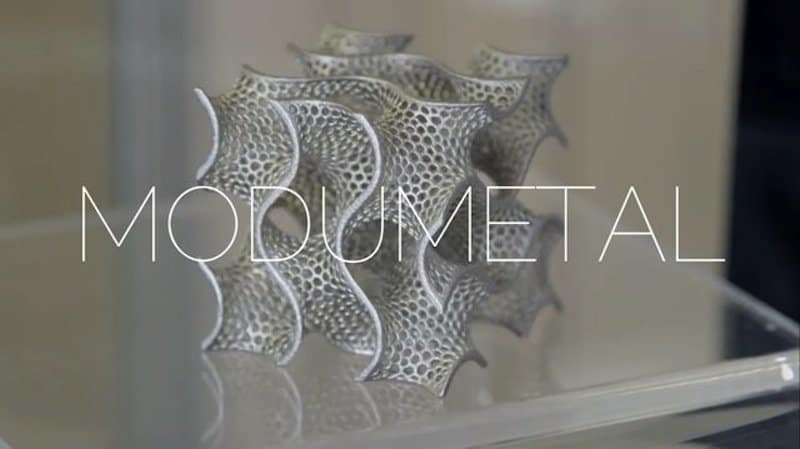 This new metal might give Hank Rearden from Atlas Shrugged a run for his money. Modumetal is lighter and ten-times stronger than steel. This nano-laminated alloy is already being applied to military vehicles and is expected to be eventually used in almost everything. 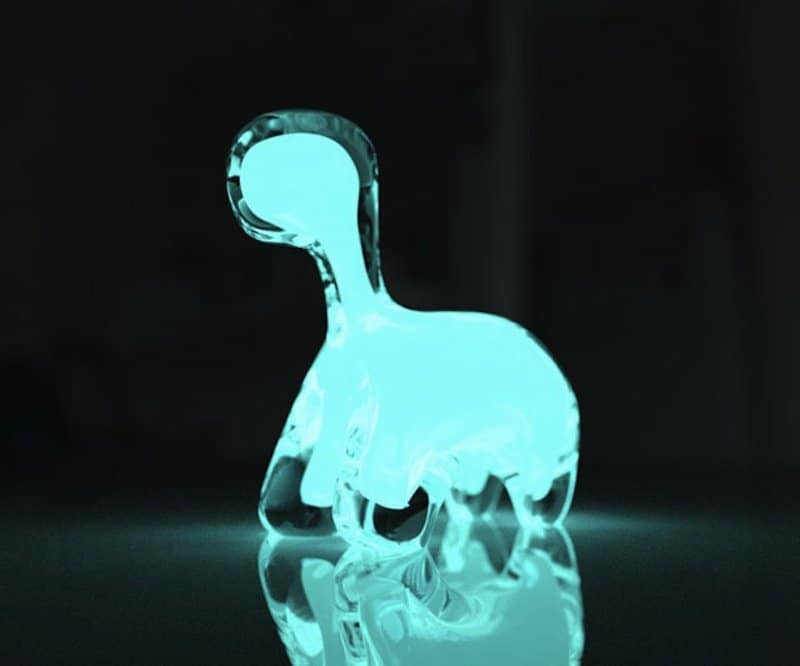 While not the craziest or most ingenious item on this list, this technology is awesome. Yonder Biologies has developed “Dino-pets”, which are little glass figures filled with bioluminescent algae. This algae absorbs light-energy during the day and then glows as a beautiful neon blue color at night. 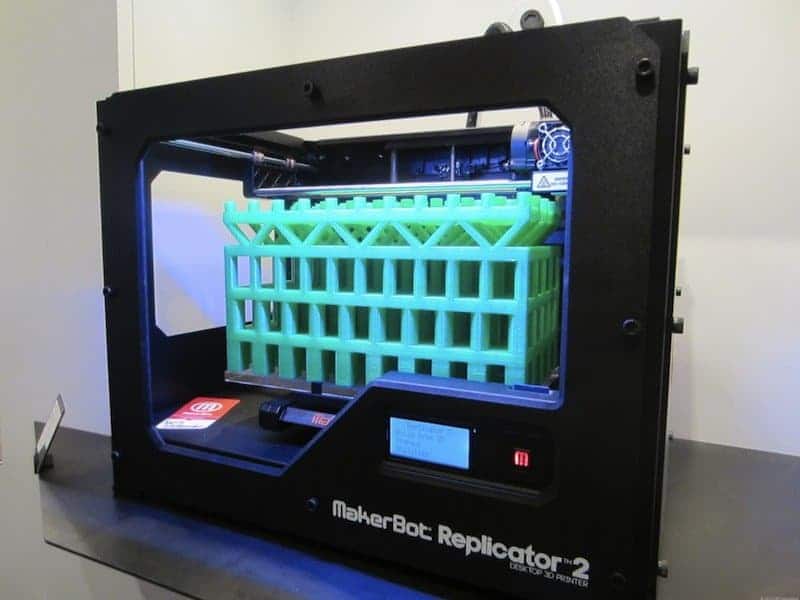 Everyone has likely heard 3-D printing mentioned. 3-D printers take a virtual model and then replicate it in real life, and these printers have become amazingly advanced. They can re-create fully edible foods like mash potatoes and chocolate. What’s more, Boots Industries has even created a self-replicated 3-D printer. 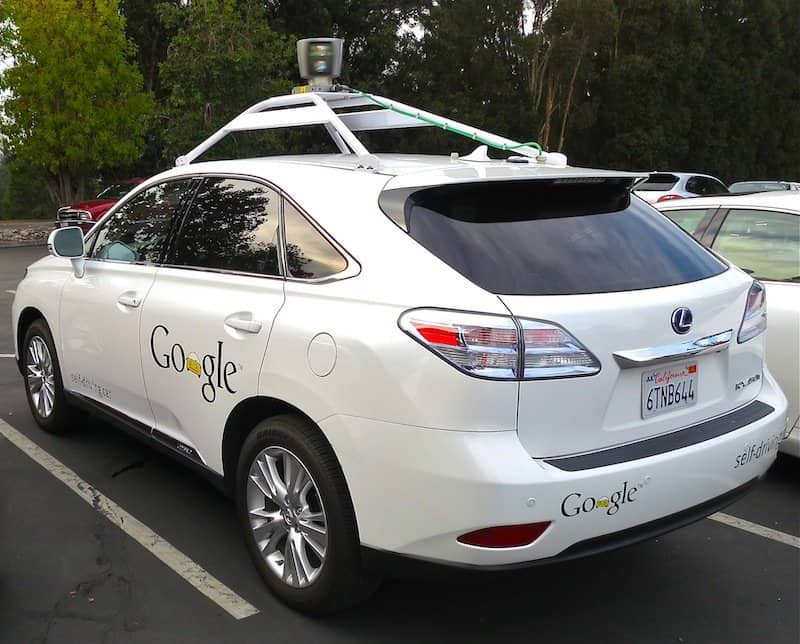 Google has been developing self-driving cars for some time now, with the expectation that they will drastically reduce traffic jams and accidents. They aren’t ready for the U.S., but in Dubai, solar-powered self-driving vehicles have been in use since 2010. In Dubai, these vehicles serve about 25,000 people a month. 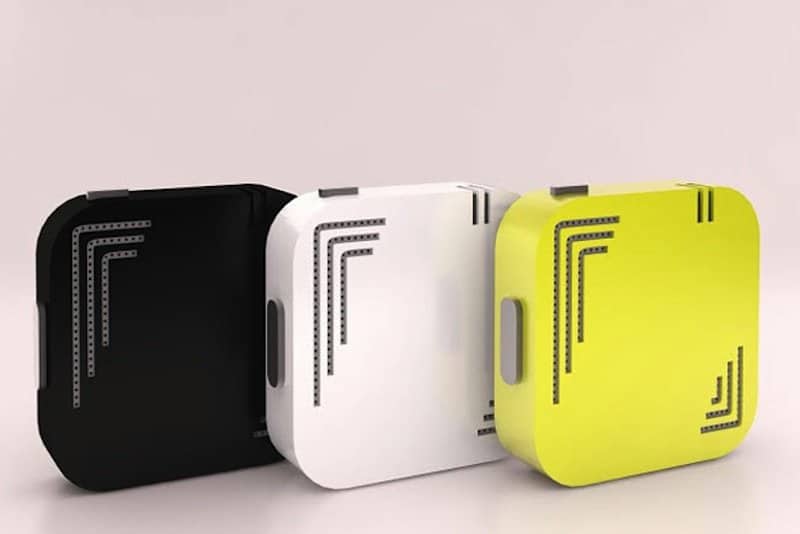 This technology doesn’t only exist in Dr. Who or Star Trek. The Sigmo Voice Translator is a small square-shaped object that a user wears on his or her collar. When spoken into, the translator simply repeats the words in the chosen language. But the remarkable thing is that it translates meaning, not just words. 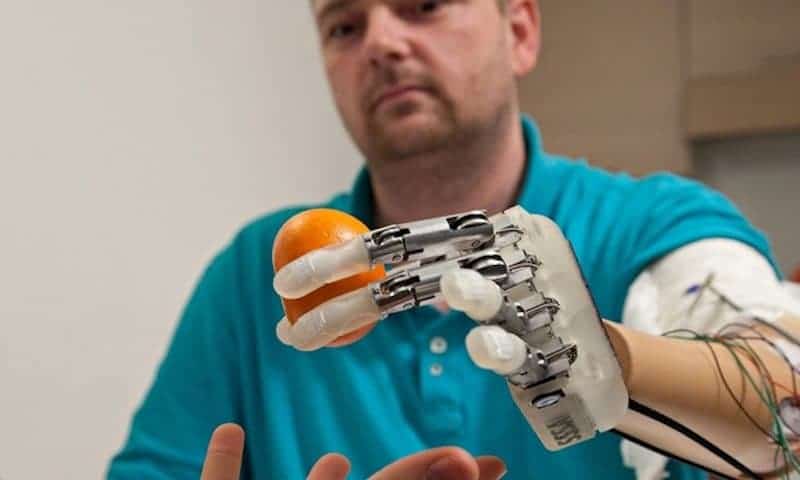 Mechanical augmentation does exist, though it is still in its infancy. In 2014 Dennis Sorenson was provided a bionic arm that actually enabled him to feel touch. 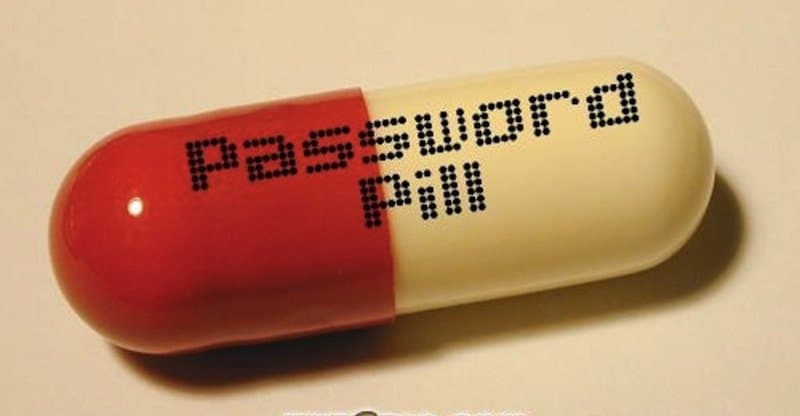 Do you have trouble remembering all those darn passwords? Motorola has developed an authentication pill that gets triggered by a user’s stomach acid. It releases an 18-bit signal that can unlock computers and phones. It’s not available yet, but it is FDA approved. 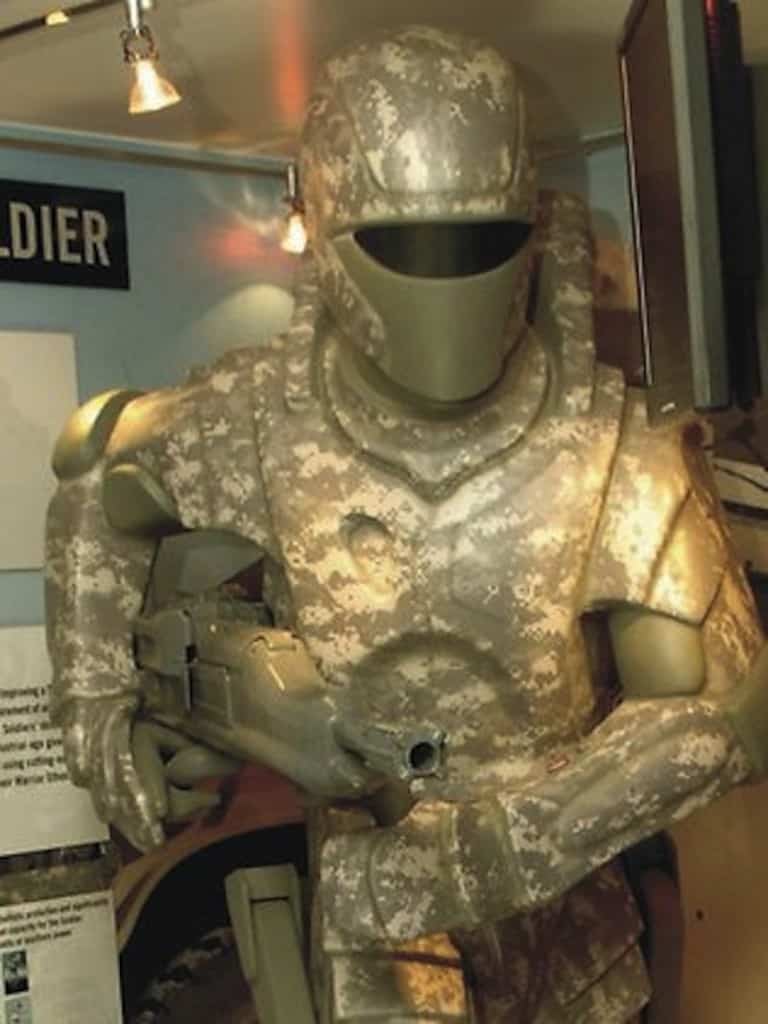 Exoskeletons like in the film Elysium and the video game Call of Duty: Advanced Warfare do exist, but are primitive. So far they enhance a user’s strength and endurance. But in February 2014, Obama announced the plans to develop powered armor. Hopefully they’ll recruit Tony Stark from Iron Man to help them work out the kinks. 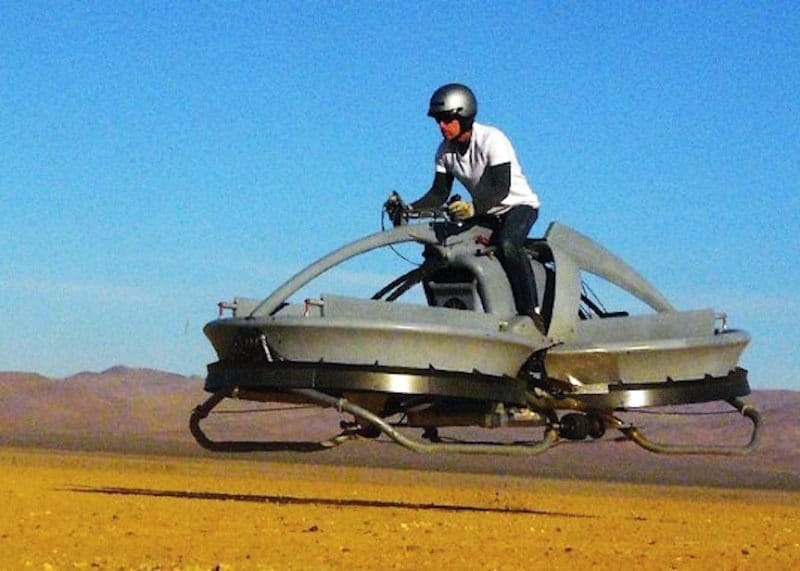 While you won’t necessarily be zipping around and shooting lasers like the characters riding speeder-bikes in Star Wars, you’ll be able to get your flying on. A hoverbike, designed by Aerofex, is set to go on sale in 2017. 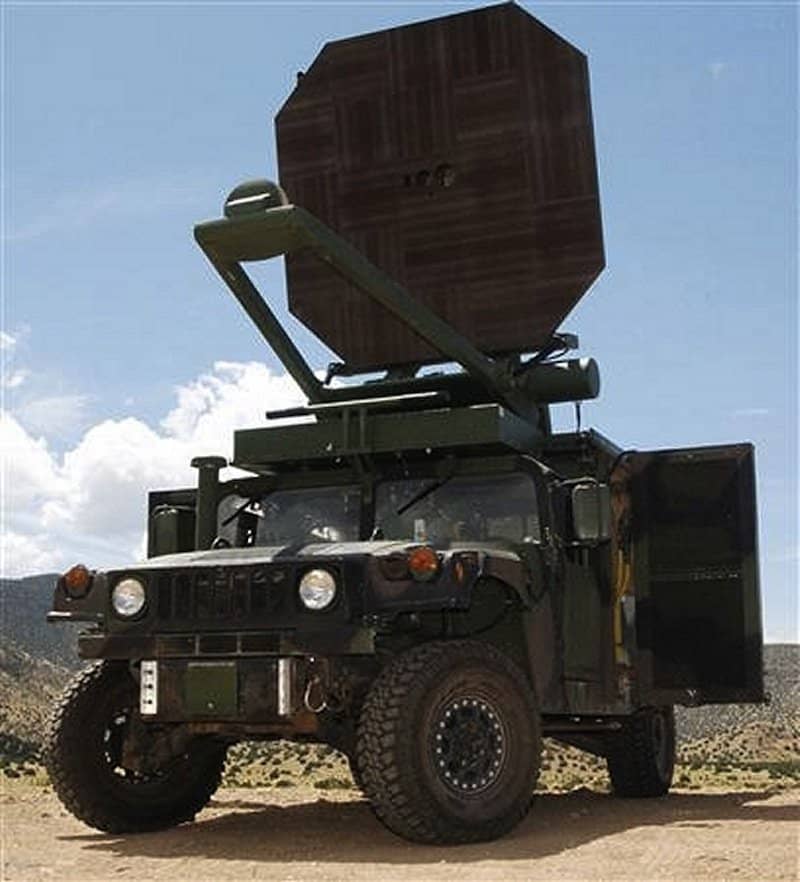 While not nearly as lethal as the aliens’ heat-ray guns in War of the Worlds, the Active Denial System, or ADS, fires microwave blasts that are extremely uncomfortable. The blasts reach temperatures around 110 degrees Fahrenheit, and are intended to be used as a means of crowd dispersal. 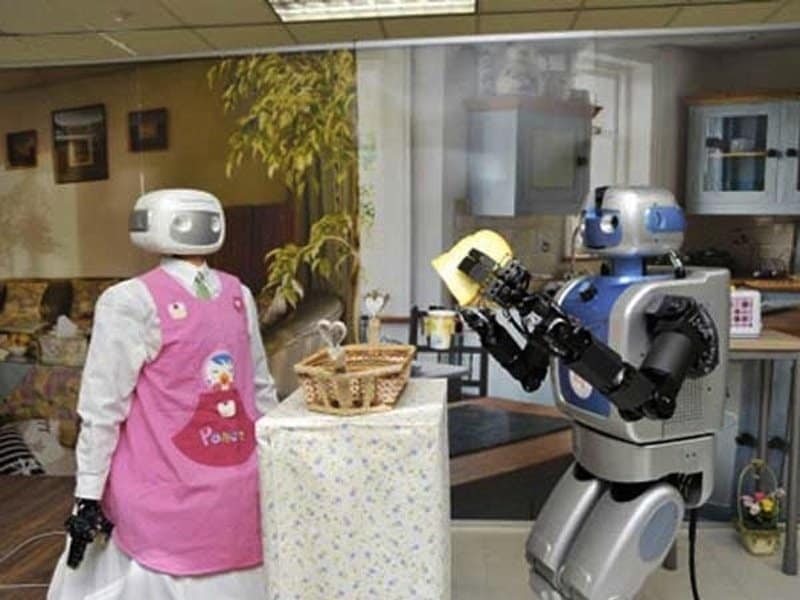 Korean scientists created Mahru-Z, a robot maid that cruises around on wheels. So far it can do simple tasks such as placing laundry in a washing machine and then turning it on, operate a toaster, and pick up random objects. The developers have plans to create a more sophisticated version that can operate in locations too dangerous for humans. 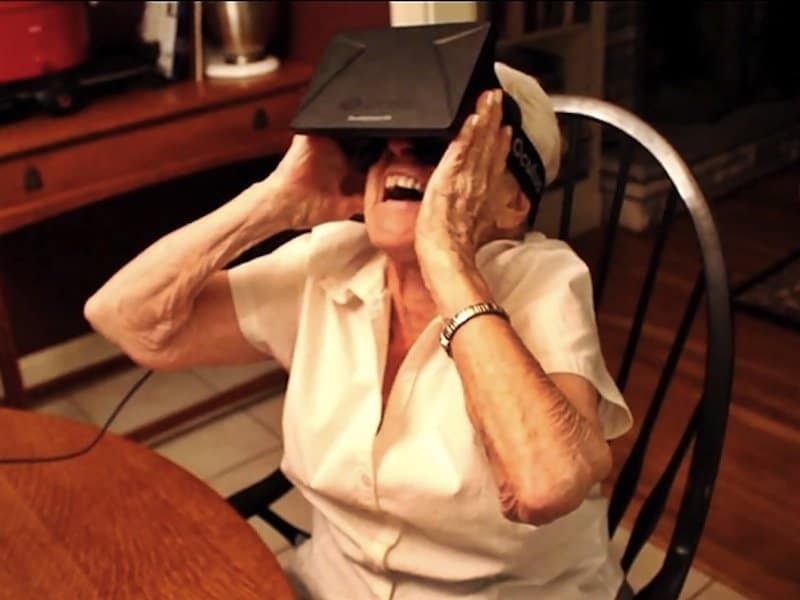 Yep, the pleasure industry is also seeking to evolve by utilizing newer technologies. Back in 2014, the adult company SugarDVD announced they were in the works of developing an Oculus-Rift virtual reality headset that will provide another medium for pornography. 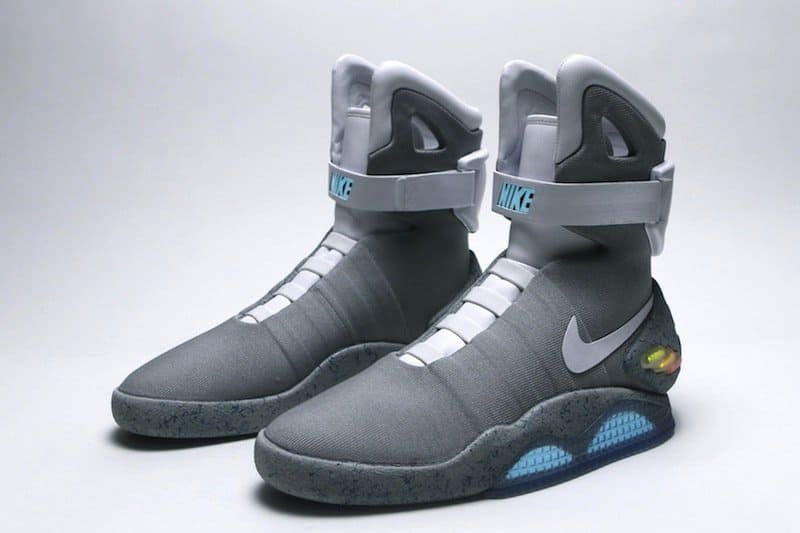 Remember Back to the Future and all the cool tech? We might not be seeing the hoverboard anytime soon, but in 2014, Nike’s Tinker Hatfield announced they would develop the same power-laces that Marty McFly’s nikes had in the film.