Imagine herds of mammoths roaming the open fields and saber-toothed cats prowling around your neighborhood. Science is on the brink of reviving a number of extinct animals – all that’s needed is a good sample of the animal’s DNA. The basic method of reproductive cloning that could bring animals back from extinction consists of taking DNA from the remains of the species you want to clone and inserting that DNA into a cell (preferably an egg) of a related living species. Then, until the day that artificial wombs can do the job, the best method is for the animal’s closest living relative to carry the baby to term.

While clones made this way do exist (the first successful one was Dolly the sheep in 1996) the science of cloning is still in its infancy, so don’t expect your local lab to start churning out saber-toothed cats right away. But if we’re willing to navigate the stumbling blocks inherent in patching back together extinct species, all of the animals on this roster could be up for de-extinction, since we have already accessed their DNA. 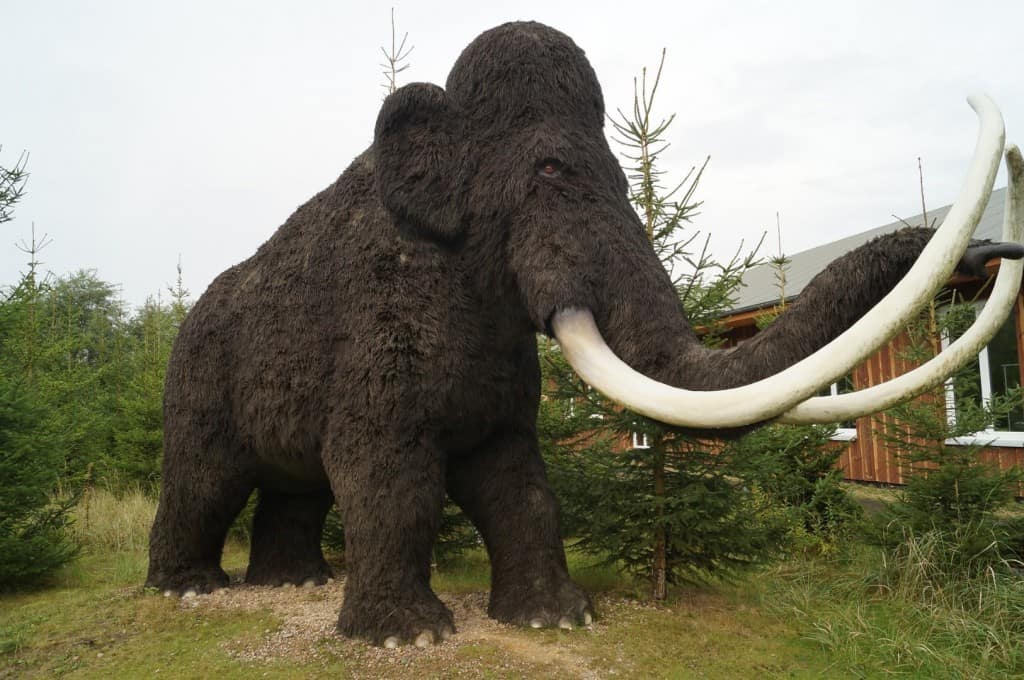 Surprisingly, the very last of Earth’s mammoths did not die out until Stonehenge and Egypt’s Great Pyramid had been built. And now, the iconic mammoth is on the brink of regeneration. Scientists have successfully inserted mammoth genes into living elephant cells, creating viable cells containing mammoth DNA with the biological instructions for features such as smaller ears, extra fat and that famous shaggy fur. 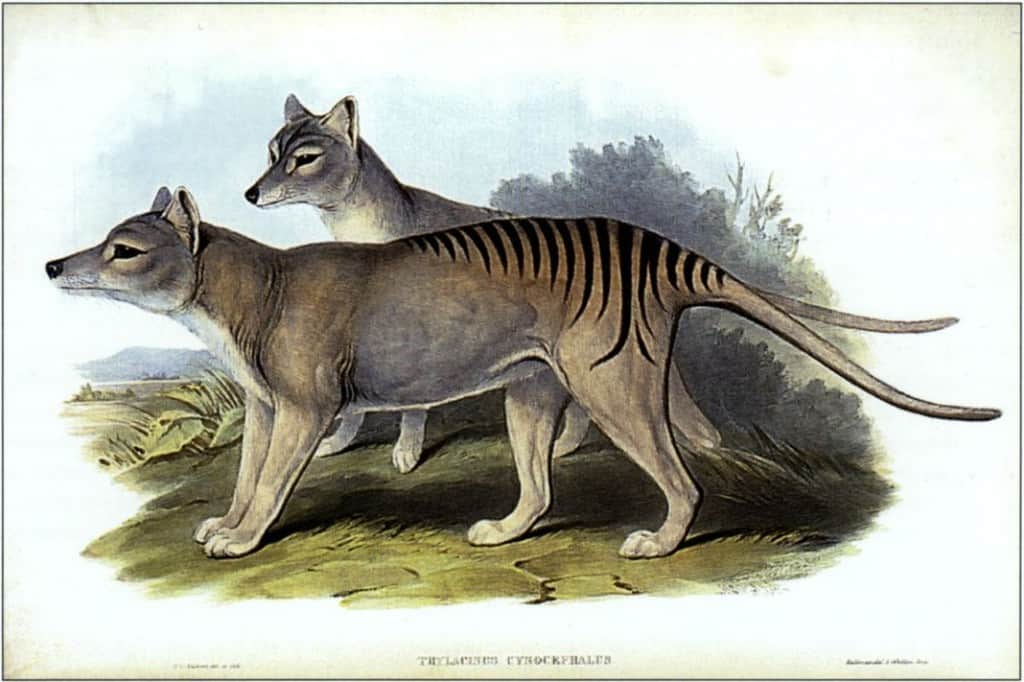 Also called the Tasmanian wolf, this creature was the largest marsupial carnivore in the world. This apex predator was the size of a large dog and hunted its way around Australia until its extinction around the 1930’s. Some lab work has already been done in the hopes of reviving the species. 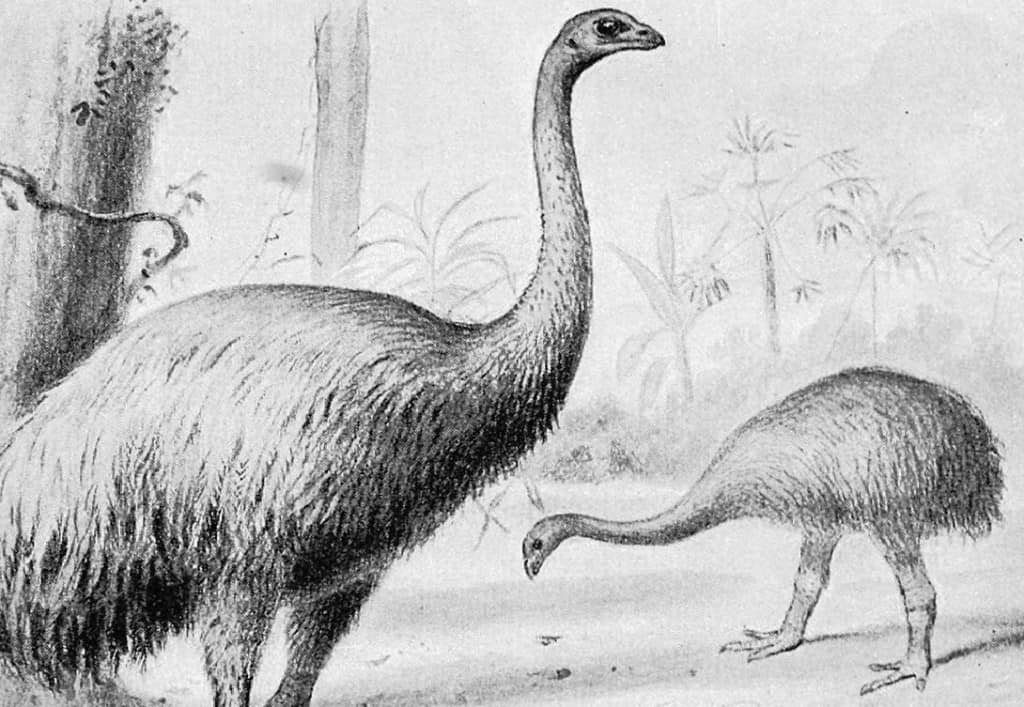 This towering, 12-foot-tall flightless bird was native to New Zealand. The moa ate plants, and like other bird species, it swallowed smooth stones to help grind up course plant matter during digestion. So-called “gizzard stones” up to 4 inches long have been found inside moa remains. The bird was hunted to extinction in the 15th century. 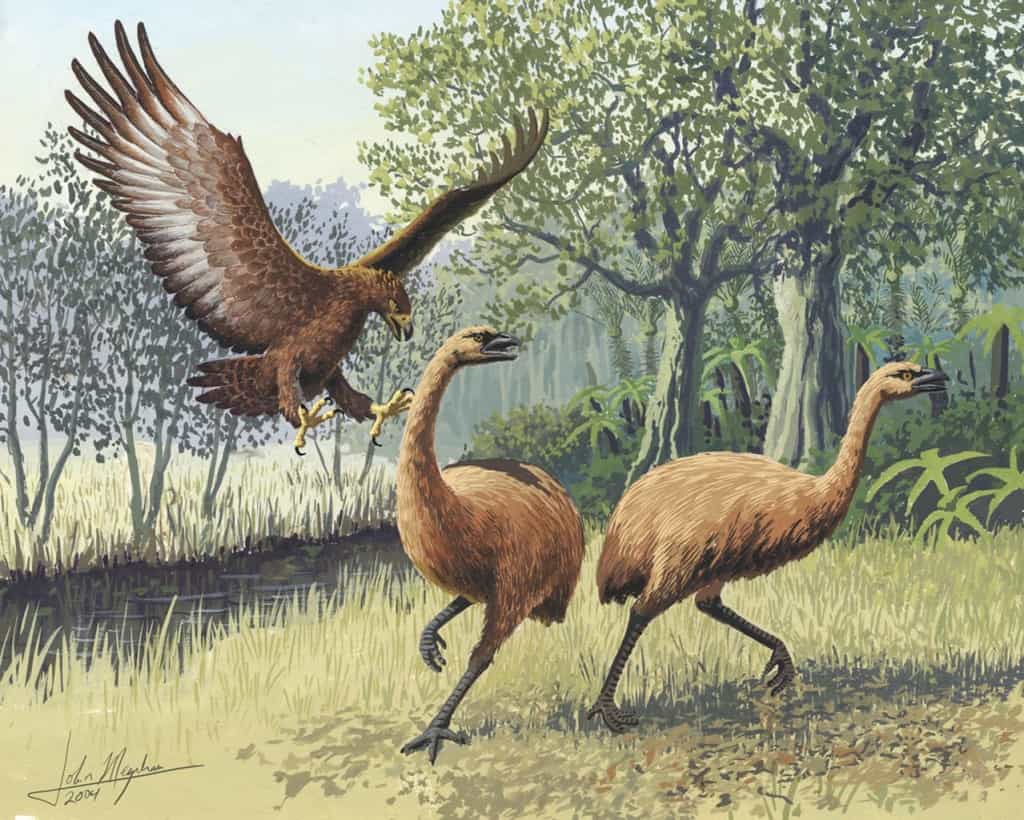 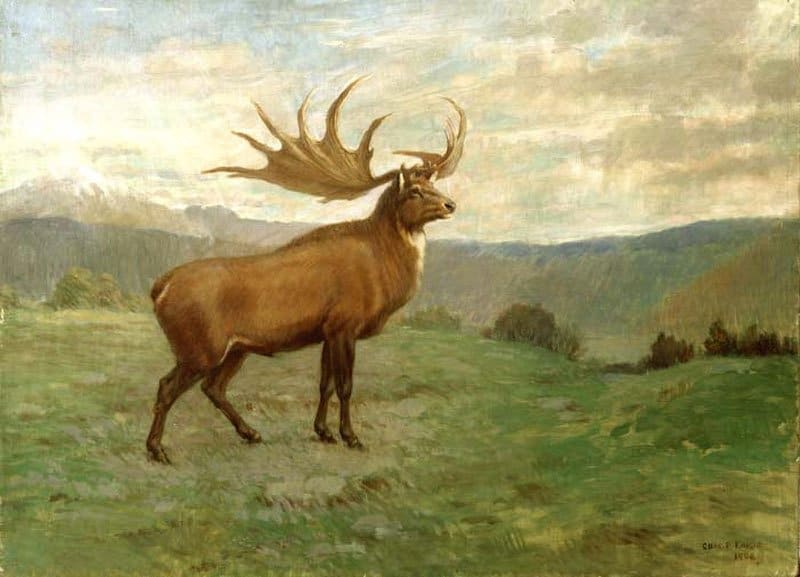 This majestic Ice Age deer roamed all the way from Ireland to Africa to Asia. One of the largest of its kind ever to walk the Earth, this regal creature stood 6.9 feet tall at the shoulder and had massive 12-foot-wide antlers. 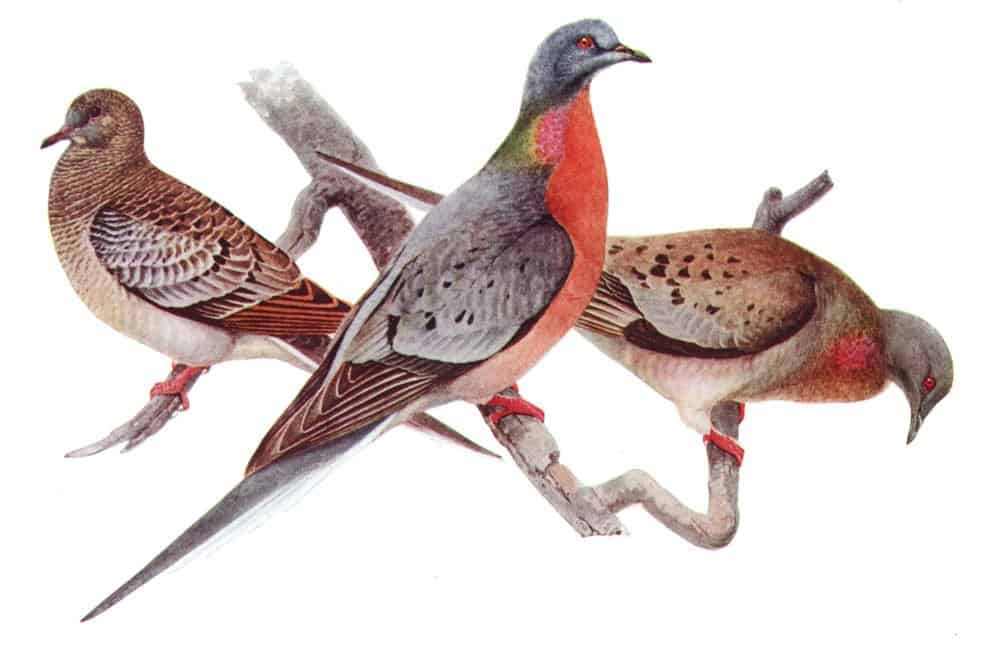 Billions of passenger pigeons once flew over North America in flocks so large that they actually blocked out the sunlight. Rampant hunting by humans and loss of habitat brought the bird to extinction by 1914. 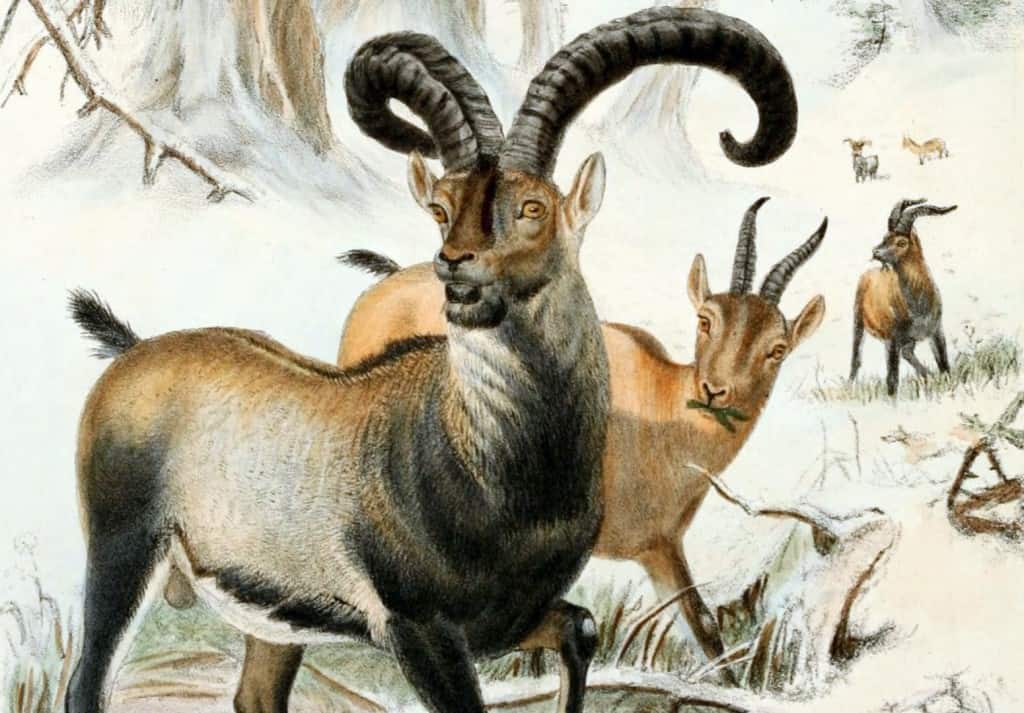 This extinct creature was actually brought back by cloning in 2003, but unfortunately, the baby died from a lung defect shortly after birth. Health problems often plague reproductively cloned animals, a major reason why the process is still very inefficient. 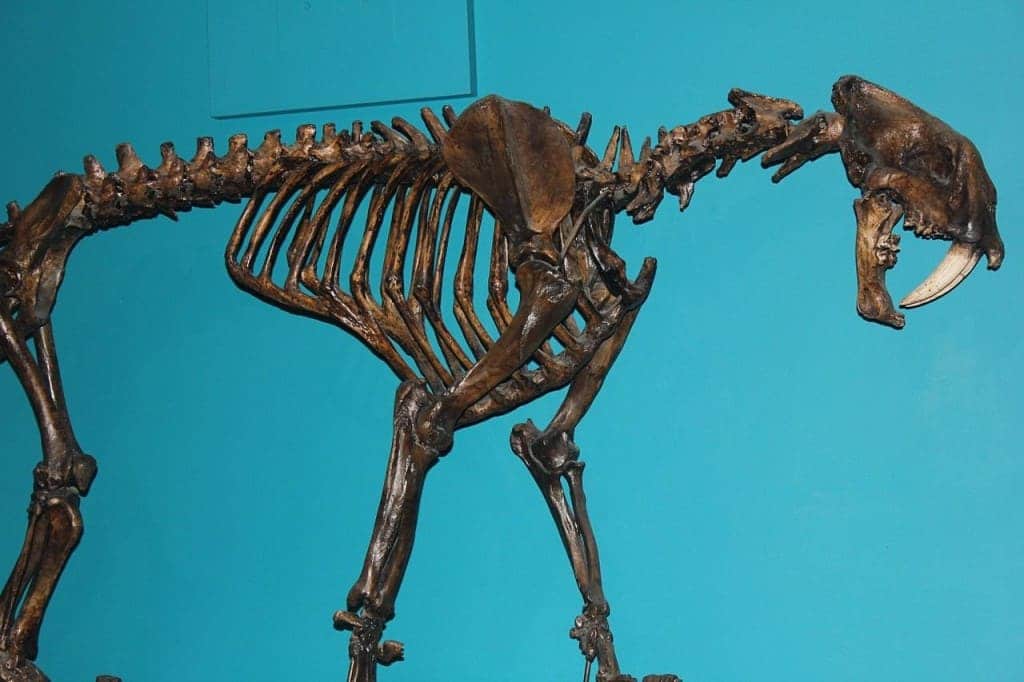 Here, kitty, kitty! This agile predator appeared all over the glove for a whopping 42 million years. Its fearsome fangs could grow to be over 19 inches long and it routinely hunted prey much larger than itself. 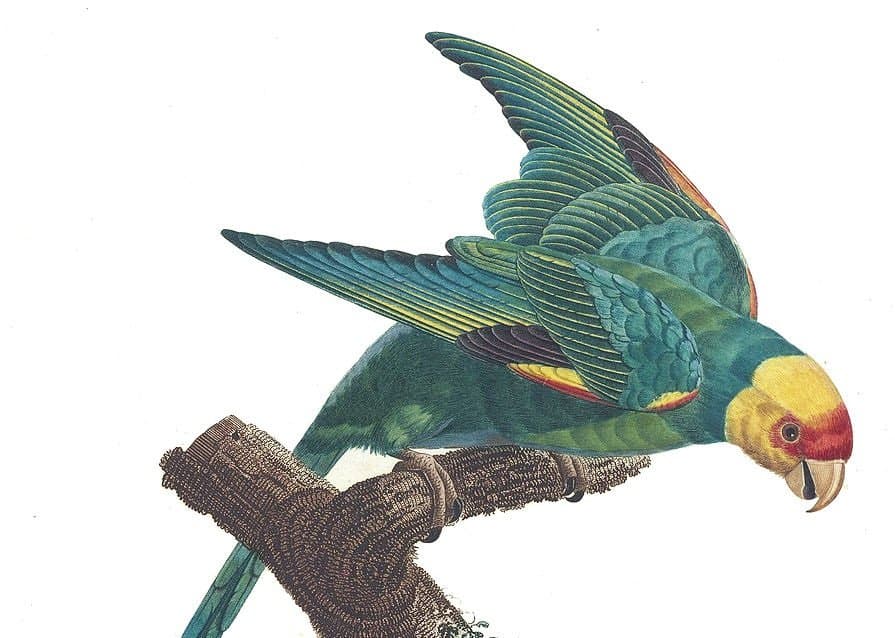 This colorful creature was the only parrot native to the United States. The last known survivor died in 1918 after the rest of its species was hunted down, most often for the colorful feathers which were a popular decoration for ladies’ hats. 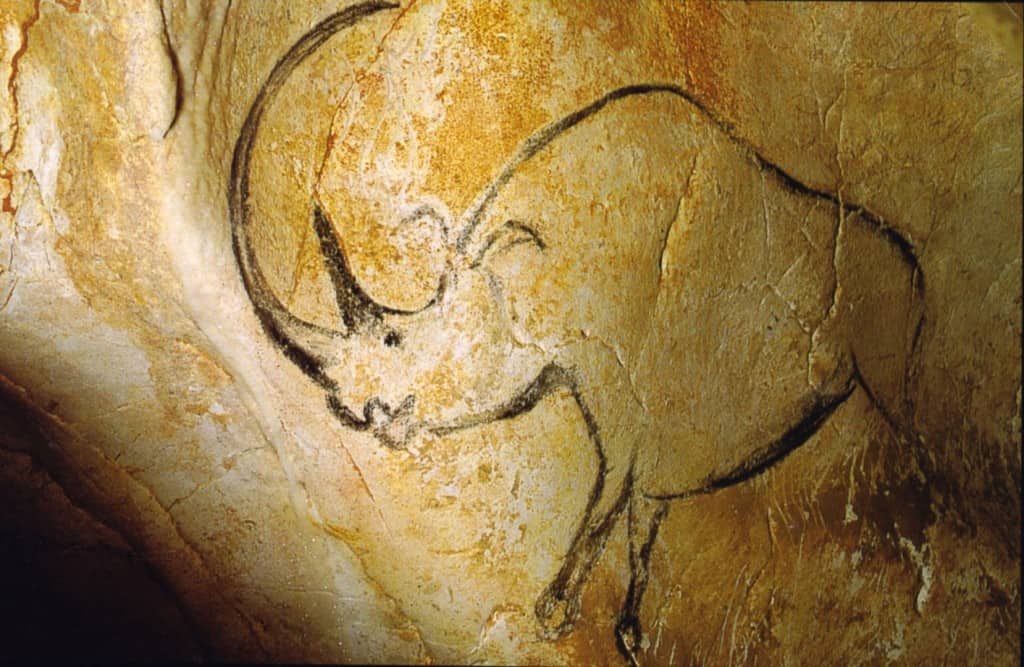 These hairy horned beasts made enough of an impression on early humans that the fearful creatures are depicted in ancient cave art. A charging woolly rhino must have been a terrifying sight – the bulky monster was both taller and heavier than a minivan. 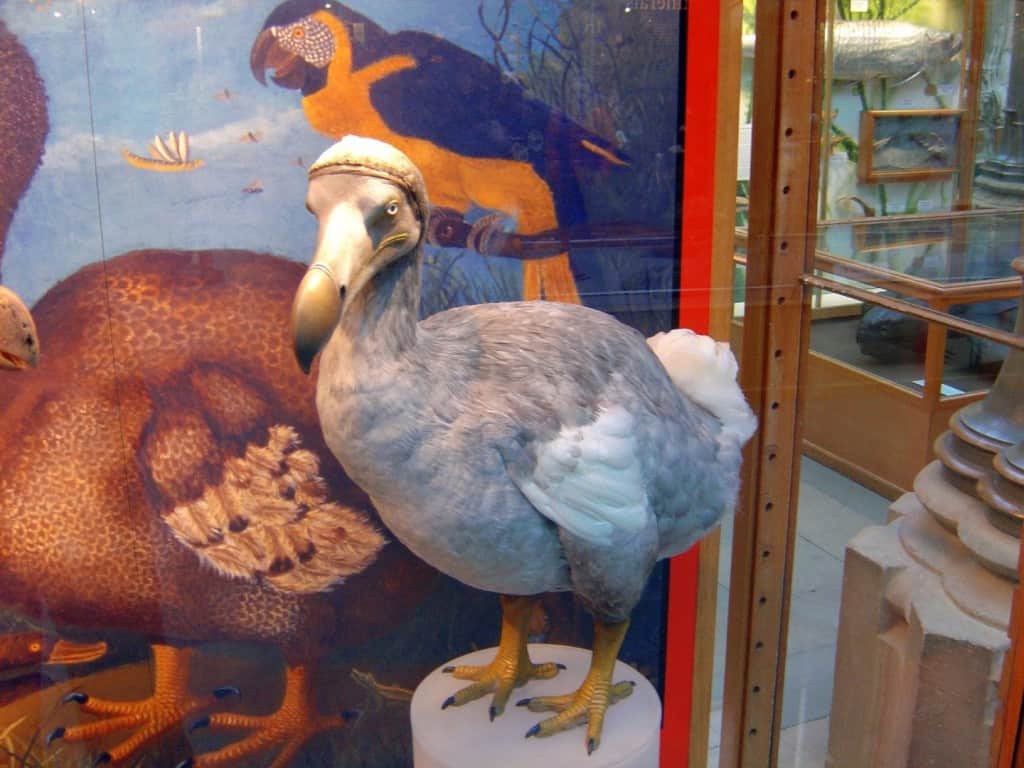 The unfortunate dodo, native to the island of Mauritius, had no natural fear of humans when discovered around the year 1600. Human hunters easily killed the flightless birds for food, and habitat destruction along with the introduction of invasive species led to the dodo’s demise within a century. 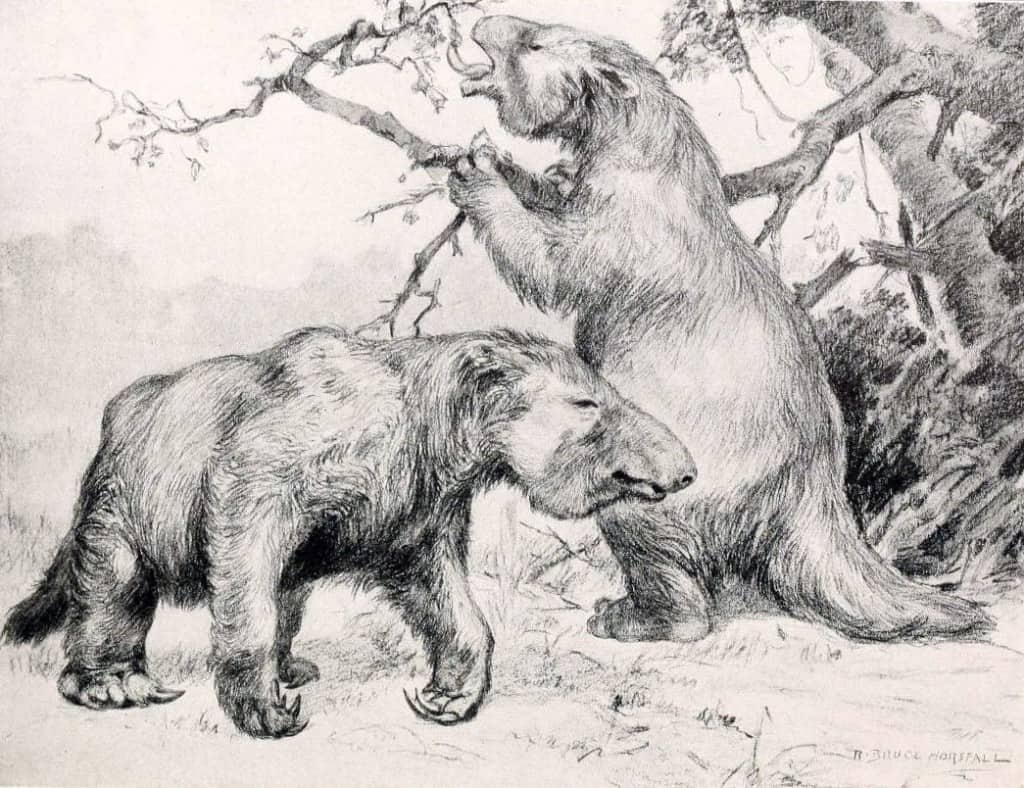 This 4-ton, 20-foot behemoth lived at the same time as humans, until about 8,000 years ago, but it only ate plant materials. Its closest living relative is the 17-pound two-toed sloth, which would be unlikely to be able to carry a giant sloth baby…this extinct animal will have to wait for artificial womb technology to catch up a bit. 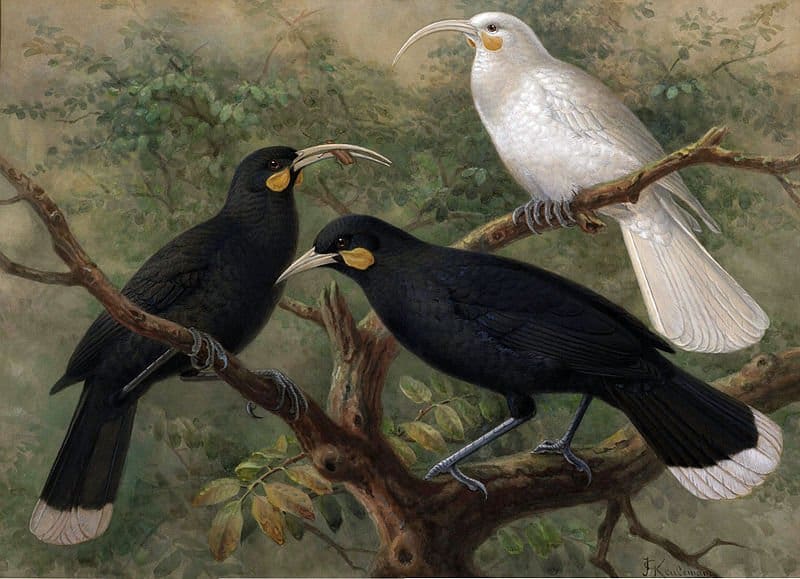 This New Zealand native was so popular as a mounted specimen and as a source of hat feathers that the few left in the wild could not keep up with the concurrent deforestation, and the species perished from the Earth in the early 20th century. Cloning of the popular bird has been considered. 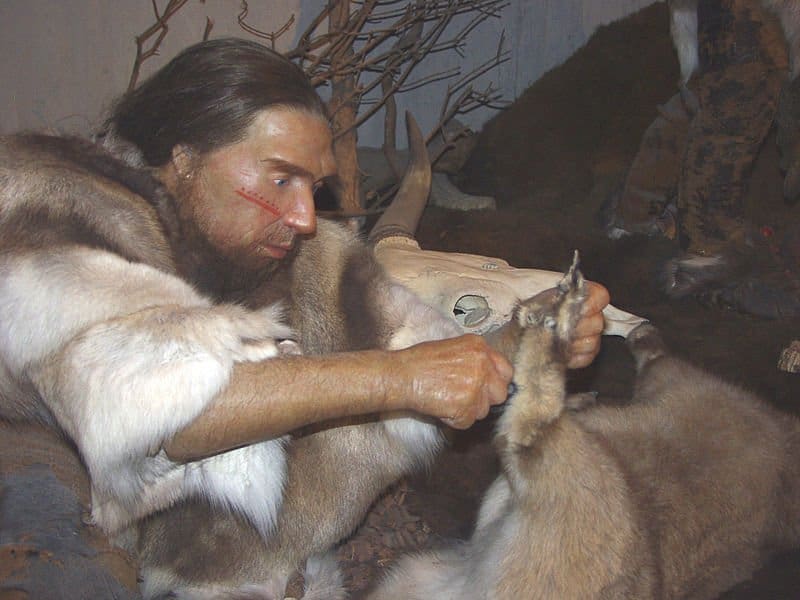 As new information and analysis shed light on the nature of the Neanderthal, the picture-book caveman is turning out to be more refined and more closely related to modern humans than previously thought. If you want to see some Neanderthal, just look around. Geneticists estimate that most people – especially those of Asian or European descent – have 1-4% Neanderthal DNA.