13 Celebrities Who Are Smarter And Better Looking Than You

Actors, models and other Hollywood celebrities are often thought as just being a pretty face. We tend to want to think that they must not have much going on upstairs if they look that good. These are the kind of things we tell ourselves because we don’t want to admit just how much better they may have it. The fact of the matter is that there are plenty of celebrities who were blessed with brains and beauty. Here are just a few of those people who really did win the genetic lottery more than once. 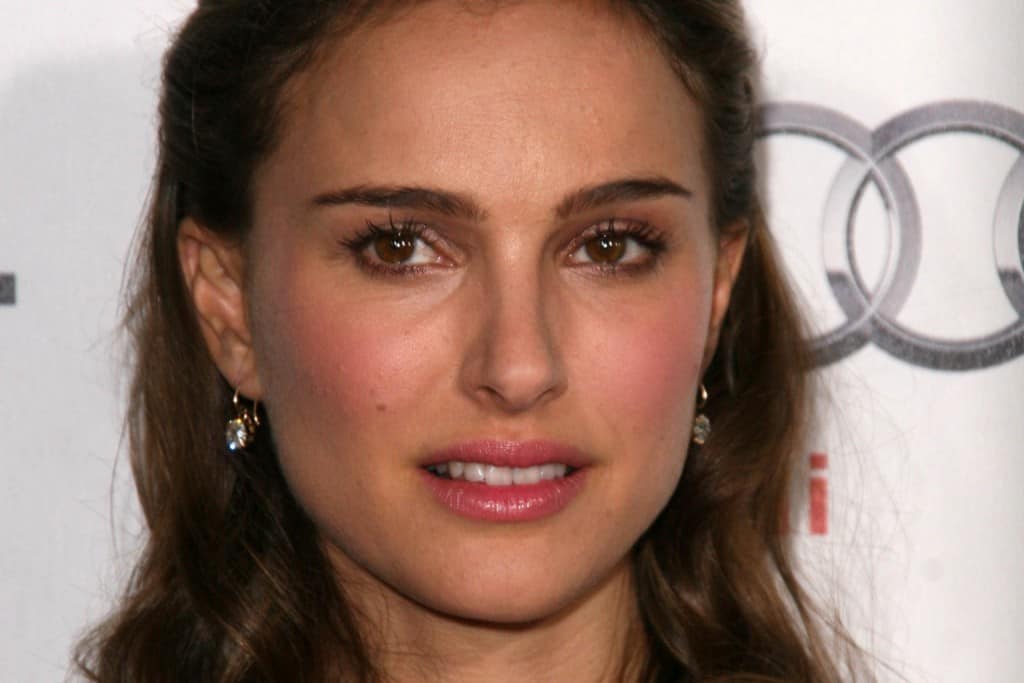 Natalie Portman is arguably one of the hottest actresses of her time but she’s also one of the smartest. Portman speaks six languages and graduated from Harvard. The Ivy League alum also spent some time studying at Hebrew University in Jerusalem, apparently just to add to her education.

It’s always impressive to see that level of education from someone who doesn’t need it in order to succeed in their chosen field. 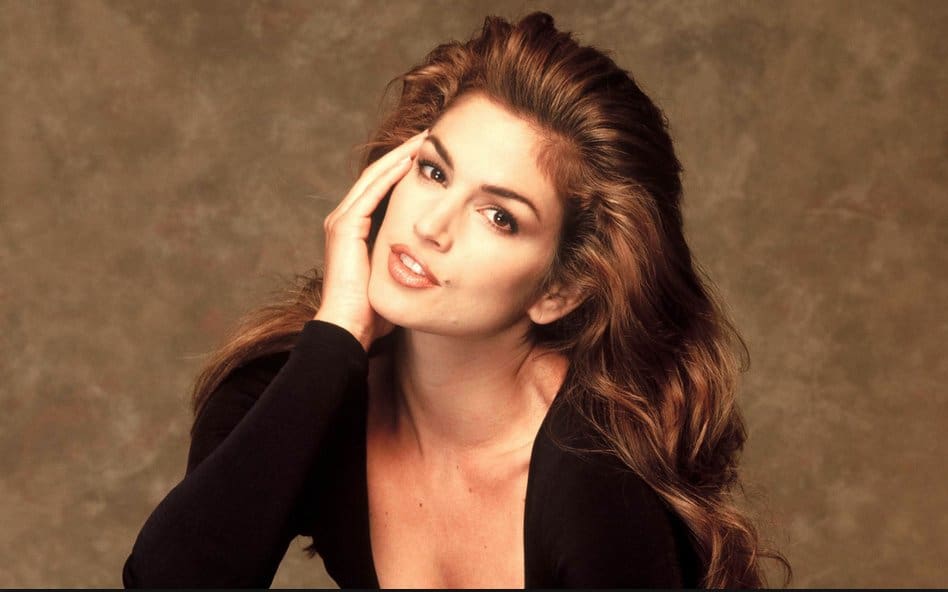 Crawford ended up leaving school to pursue her modeling career but we’re confident she would have qualified as the hottest chemical engineer of her generation if she’d decided to go that route.