11 Macro Photos Reveal The Hidden World Around Us

For as long as there have been cameras, photographers have sought to capture the micro-world on film. The practice really took off with the invention of high resolution DSLR cameras, capable of precise and accurate detail in even the smallest subjects.

The art of macro photography balloons these tiny subjects to life size, or examines surfaces and textures at extreme close-ups. The resulting images reveal a strange and vibrant world that goes undetected by the naked eye.

The world’s most beloved beetle, lady bugs, can be found in most crop growing regions on Earth. They may look cute, but these little critters have a dark side: lady bugs are known to cannibalize their kin when food runs low.

This amazing macro capture gives us an up-close look at the adorably demented insect after a dewy morning. 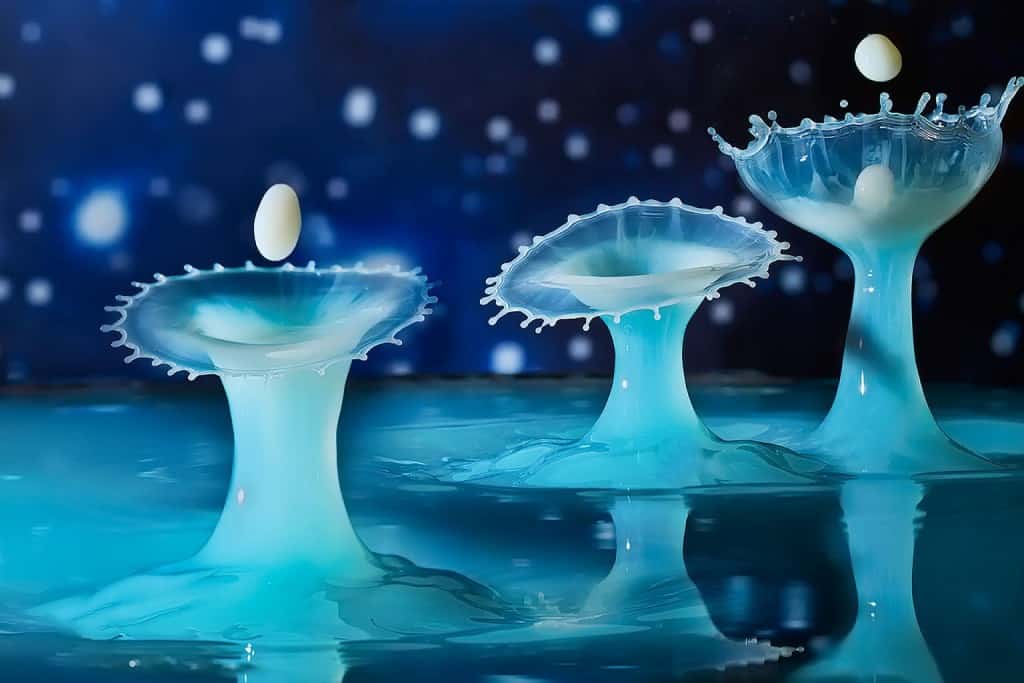 When viewed close enough, even the most mundane interactions can look like alien worlds. Case in point, this macro photo of milk dropping into water. 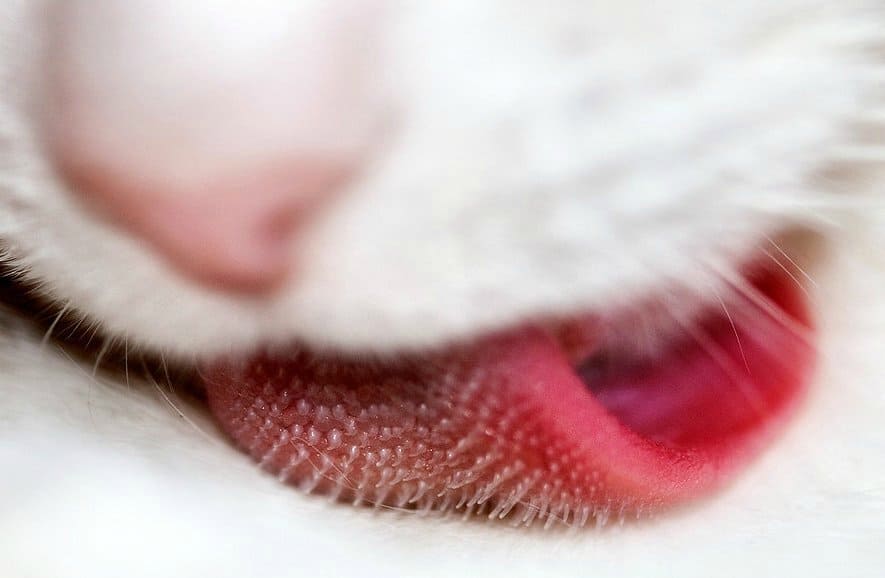 Cats have a rough, sandpaper-like tongue with relatively few taste-buds, but a high sensitivity to food texture. They’re such picky eaters because they judge food based on how it feels more than how it tastes. 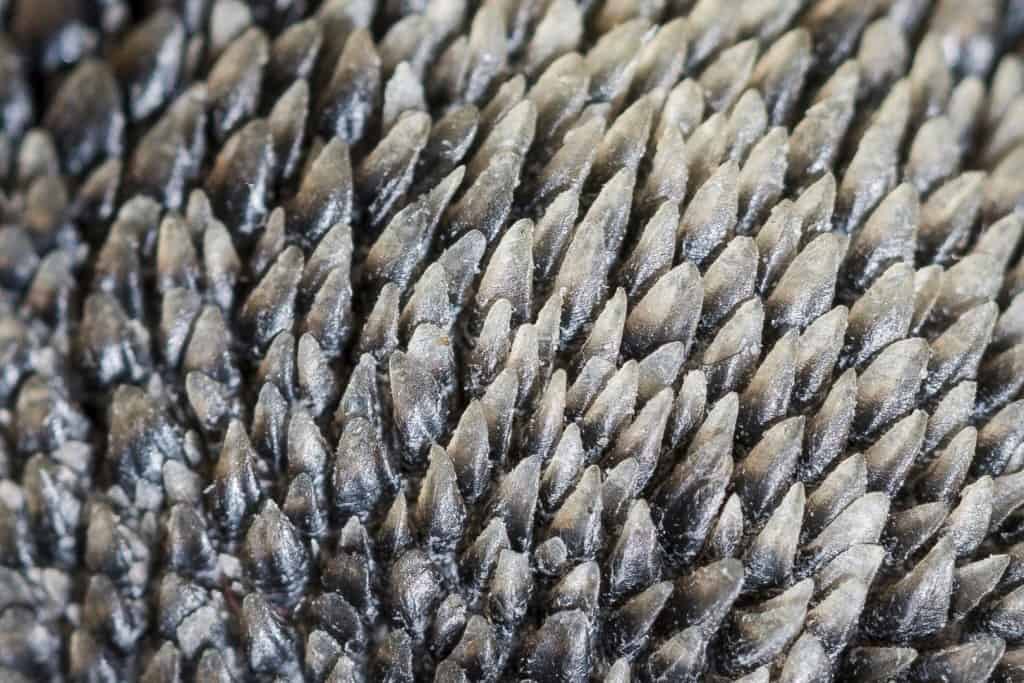 A common myth about our canine companions is that they don’t sweat, and that panting is their only method of cooling down. In point of fact, dogs actually do sweat in the pads of their paws, pictured here at an extreme close-up. 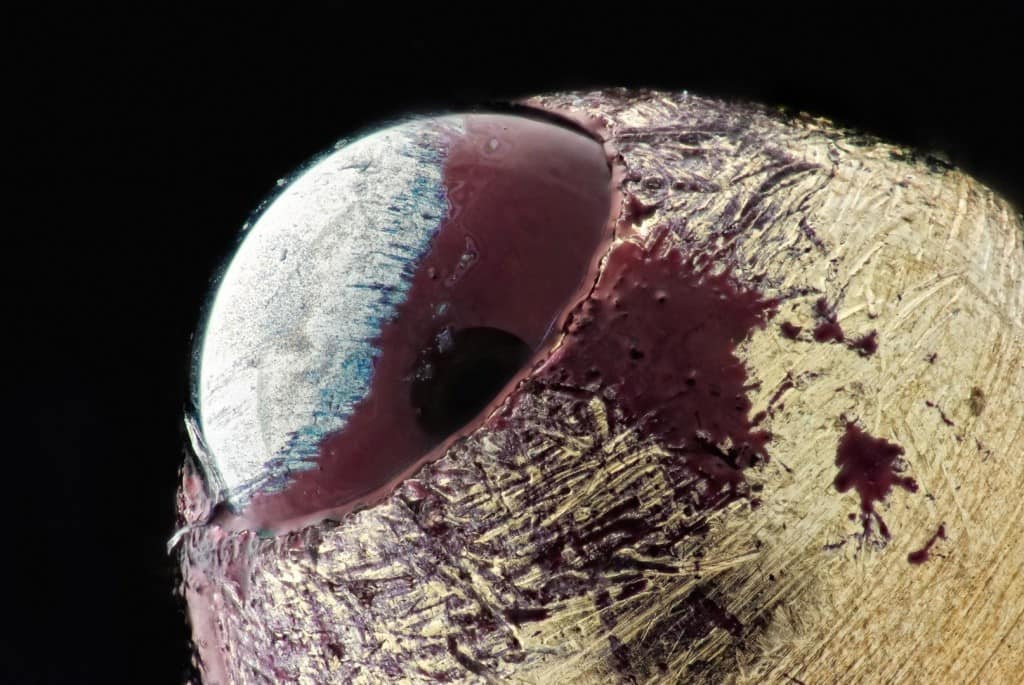 We’ve all used (and lost) ballpoint pens, but who would have thought they looked like horrible, one-eyed demon worms from another dimension when viewed up close? 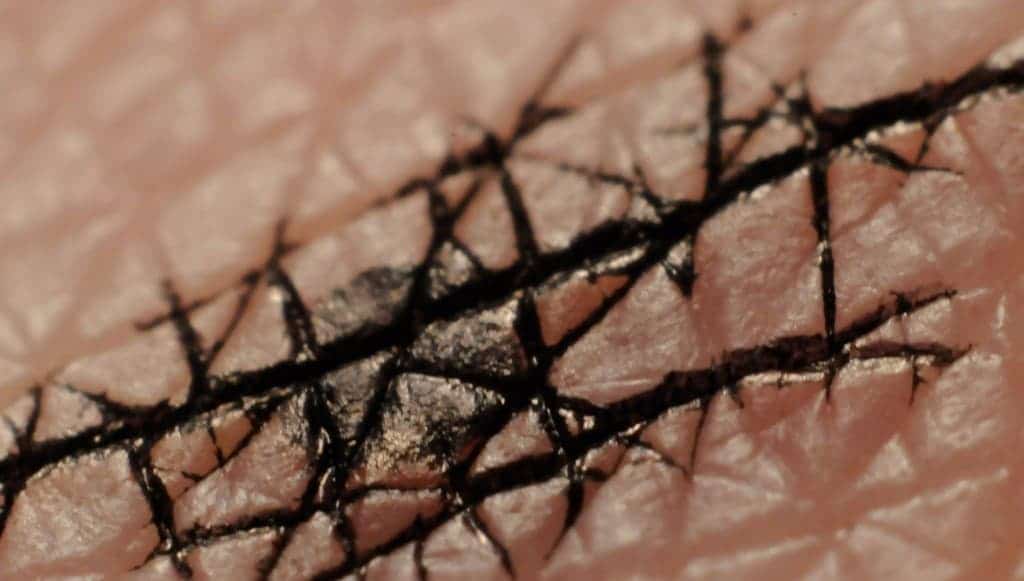 Many of us have used one of those pens to jot down a quick note or phone number on our skin. This is what the resulting ink might look like to a flea. 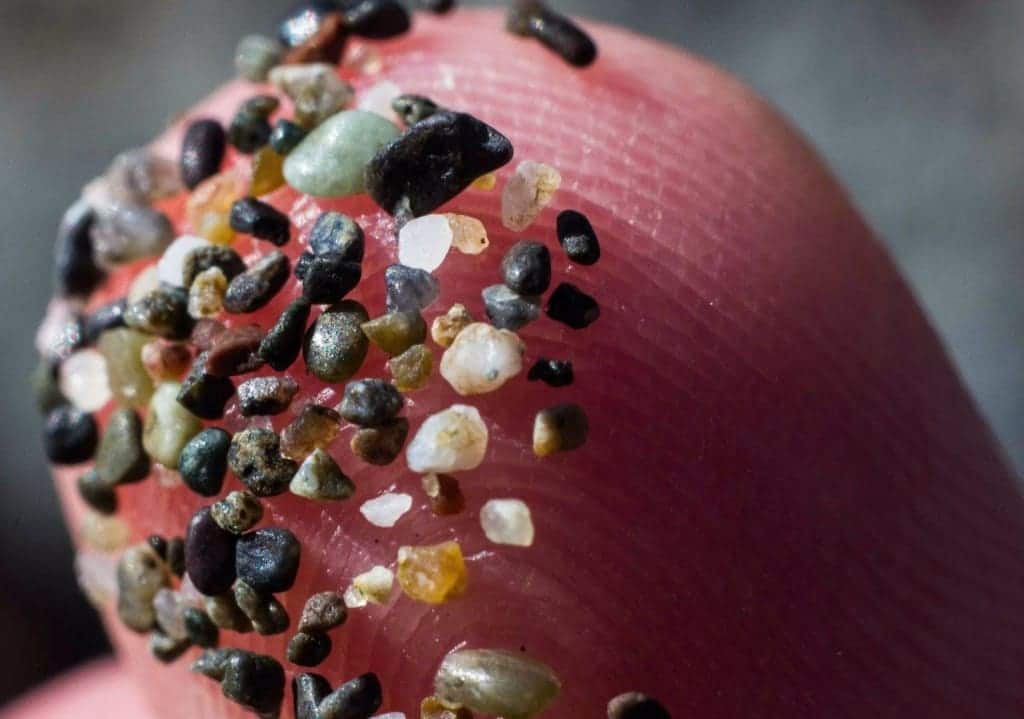 When we zoom in on sand, it turns from a homogeneous mass of white, gold, or brown dust into a loose collection of tiny rock particles. 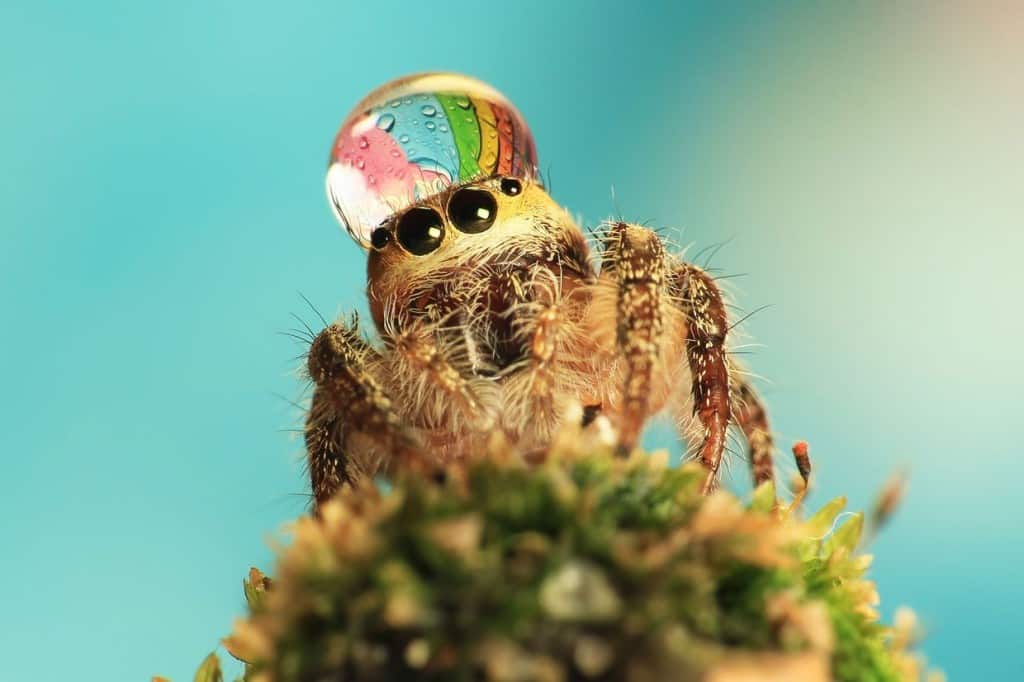 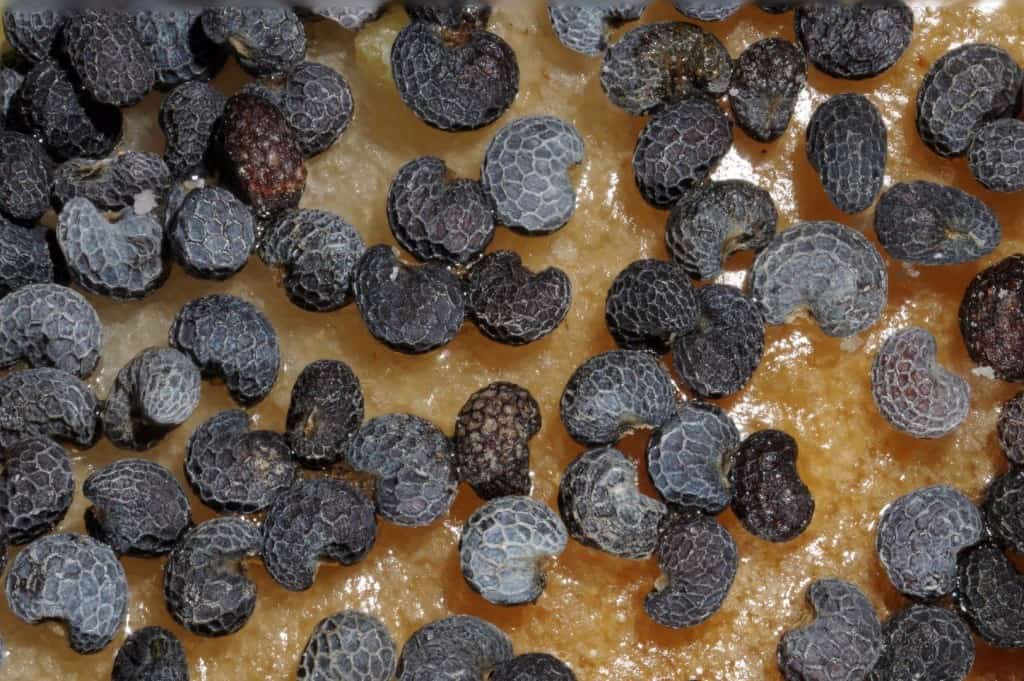 In addition to being delicious, poppy seeds are an excellent source of magnesium, zinc, and calcium. Be careful about indulging too heavily before a drug test, though. The seeds contain minuscule amounts of the alkaloids present in opium and codeine, and can trigger a false positive for opiate abuse on a drug test. 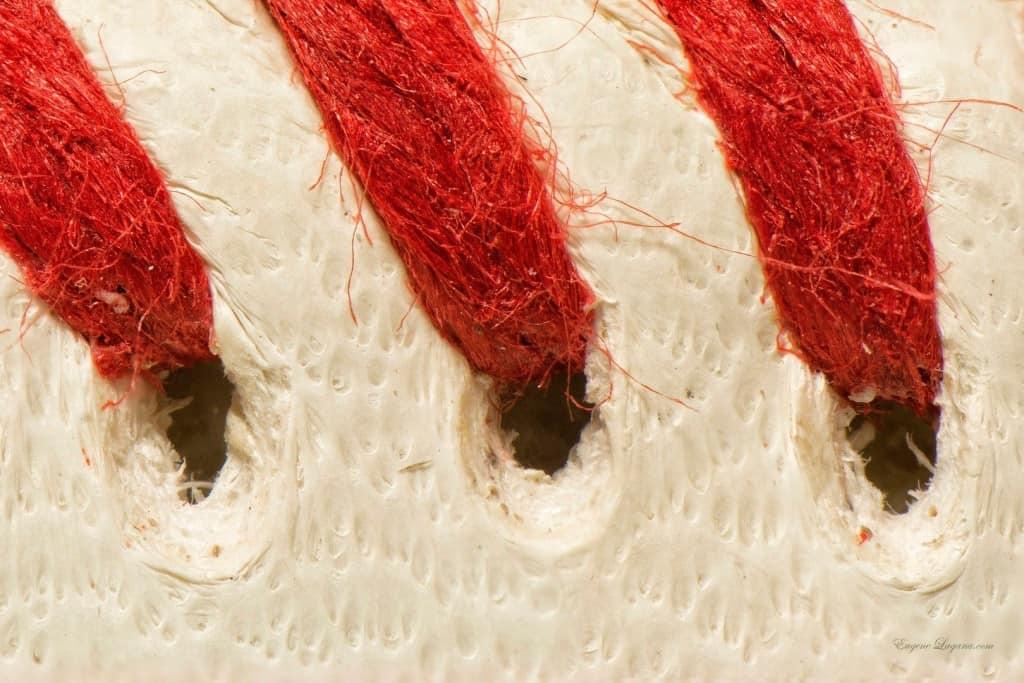 Let’s get up close and personal with America’s favorite pastime. Baseballs are composed of a rubber or cork center, which is wrapped in yarn. Two strips of cowhide are added and tightly stitched together with those distinctive red laces. 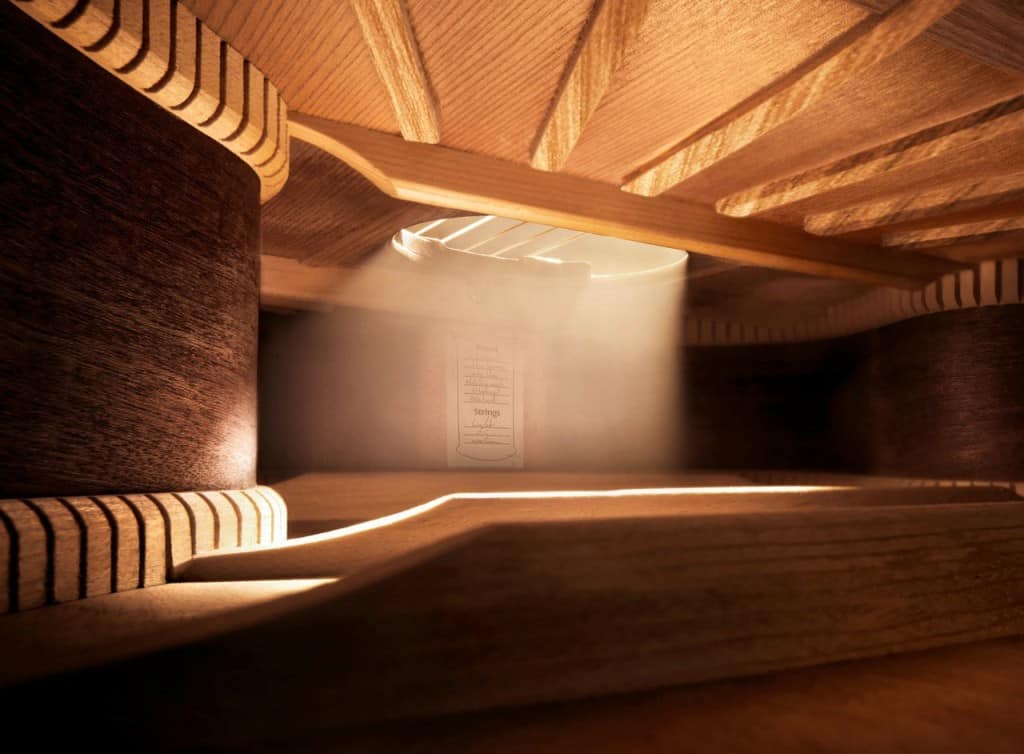 At first glance, this photo looks like it was taken in some kind of concert hall, or perhaps the bowels of an old wooden ship. Look closely, however, and you’ll notice the finely tuned construction that allows this “room” to resonate.