11 Amazing Festivals From Around The World

In the earliest years of civilization, people began having religious ceremonies as a way to worship the God. Beliefs, faiths and religions changed and developed over time. Today, all people regardless of nationality, religion and caste, enjoy and celebrate together during festive seasons. Laughter, fun and excitement are some of the things that festivals bring to us. There are various festivals celebrated in the world each year. Here is a list of some amazing festivals from around the world that you must see. 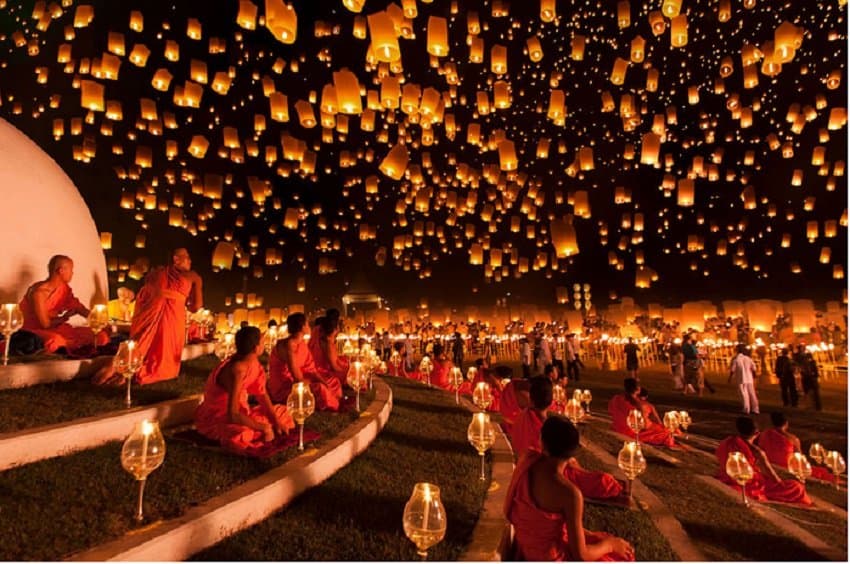 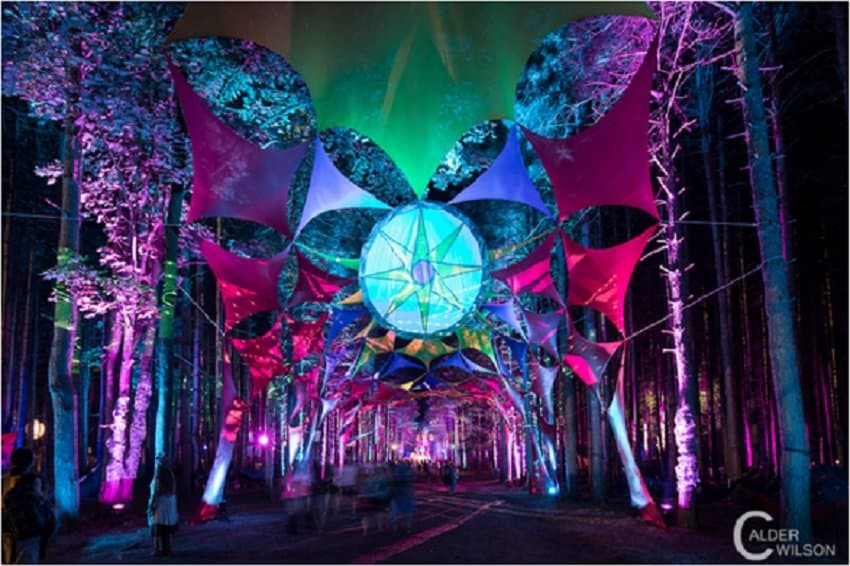 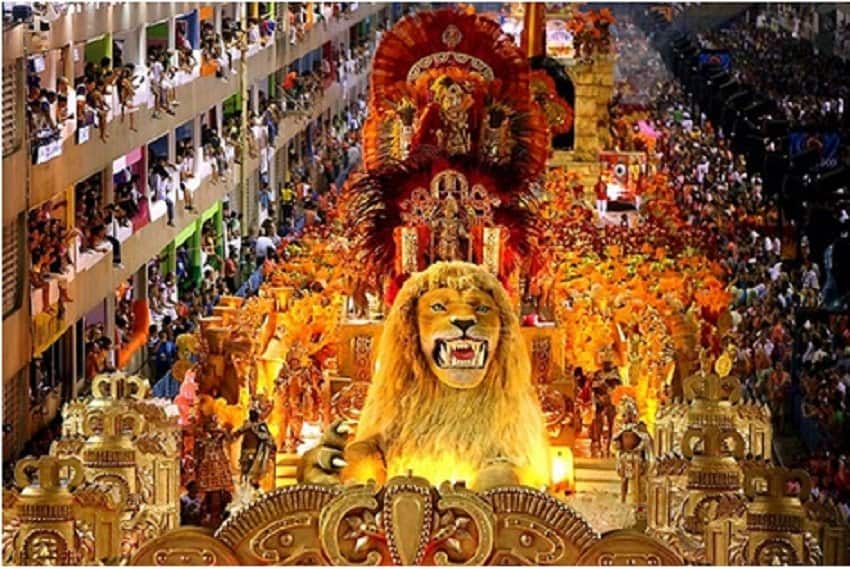 The Carnival in Rio de Janeiro is considered the world’s largest carnival with two million people celebrating on the streets. It is filled with giant parades, samba music and colorful costumes. This world famous festival takes place before Lent each year. 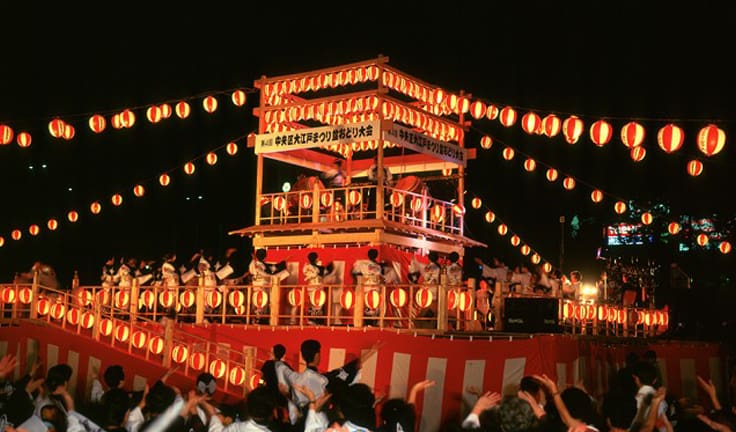 The Kanamara Matsuri festival is a celebration of the fertility. During the event, people parade huge phallic-shaped mikoshi down the streets, as revelers pose with sculptures in the shape of you know what, purchase peepee-themed memorabilia and suck on you know what lollipops. 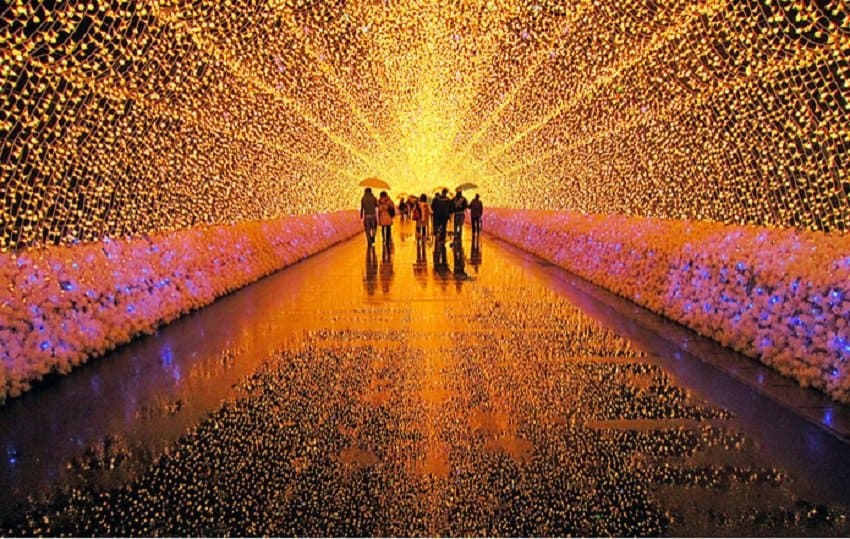 When winter comes around, the Nabana no Sato botanical garden on the island of Nagashima in Japan changes into an excellent walkable light show, with this display featuring up to 7 million LEDs. The park is known as one of the best winter light shows in Japan. The annual light display runs from mid-November to mid-March. 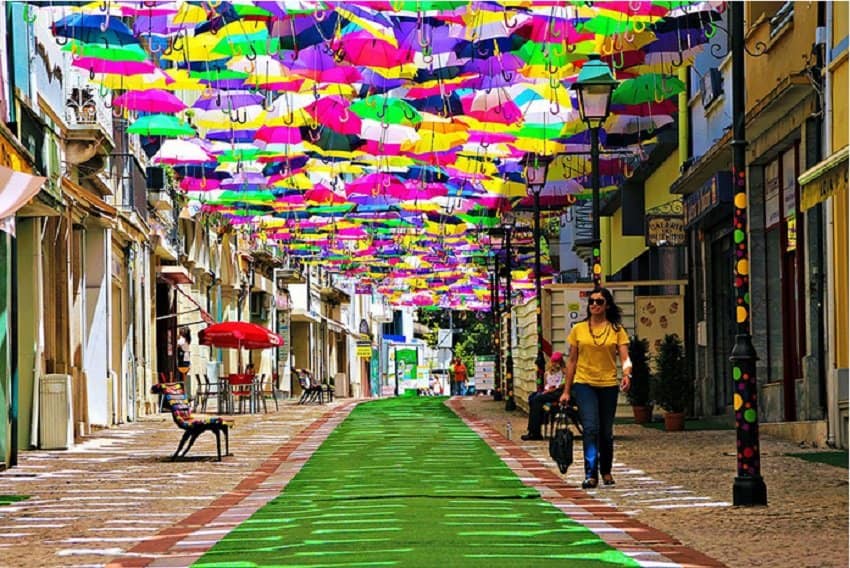 Agitagueda is an art festival that consists of crafts, cultural events, shows and concerts. It takes place in Agueda and runs from July 6th to July 28th. During this festival, people hang brightly-colored umbrellas on the town streets. 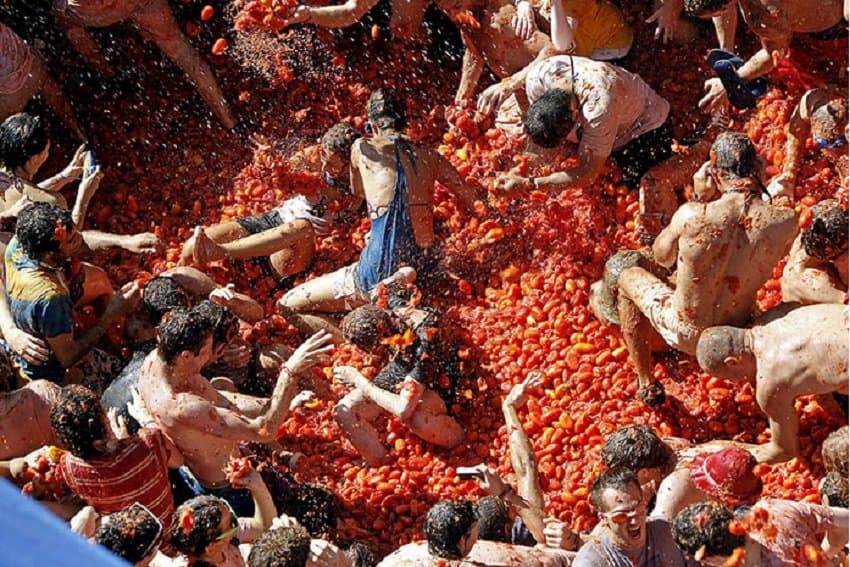 La Tomatina is a food fight festival that takes place in August every year in Bunol, Spain. In this festival, people throw tomatoes and get involved in this tomato fight for fun. The tomatoes for Tomatina festival come from Extremadura, where they are less costly. 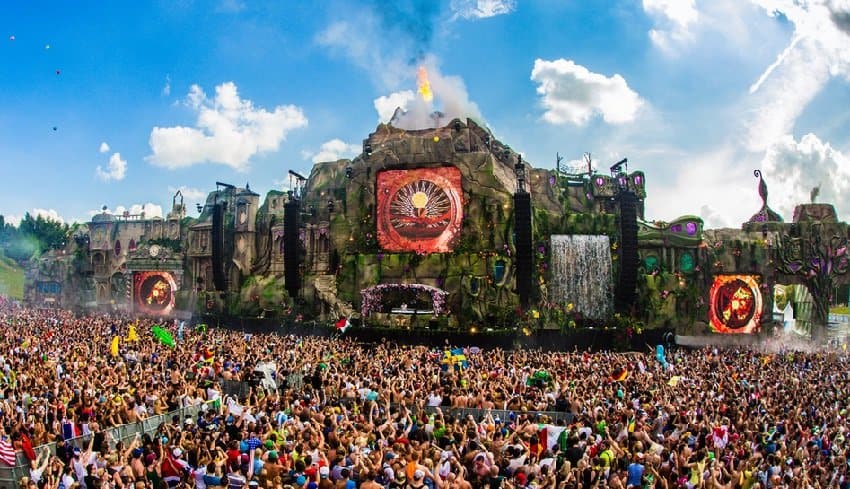 Tomorrowland is the biggest electronic music festival that takes place in Boom, Belgium. Every year a crazy 100,000 people flock to Belgium to dance the days and nights away. 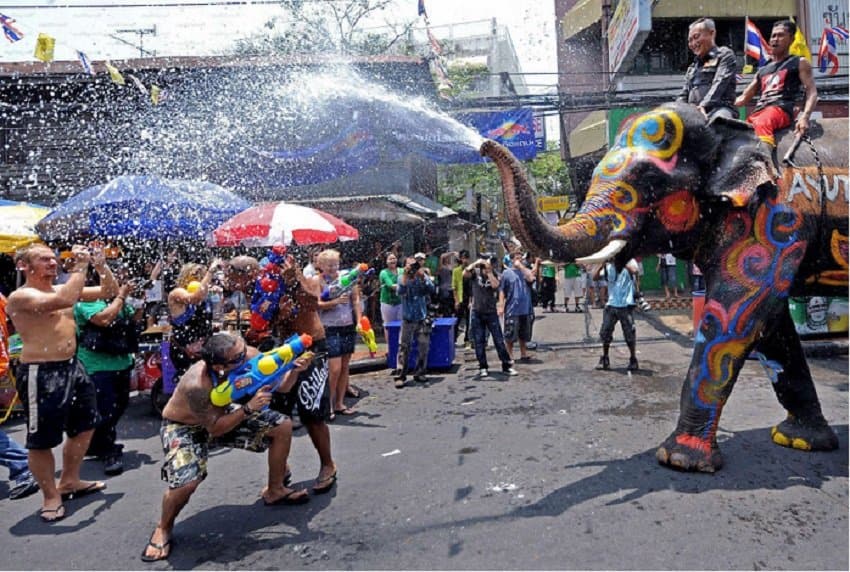 The Songkran festival is the traditional Thai New Year’s Day. The festival is also called as Thailand Water Festival or the Thai New year. The most obvious celebration of this important Thailand festival is water throwing. Thai people roam the streets with water guns or water containers and drench each other and visitors. 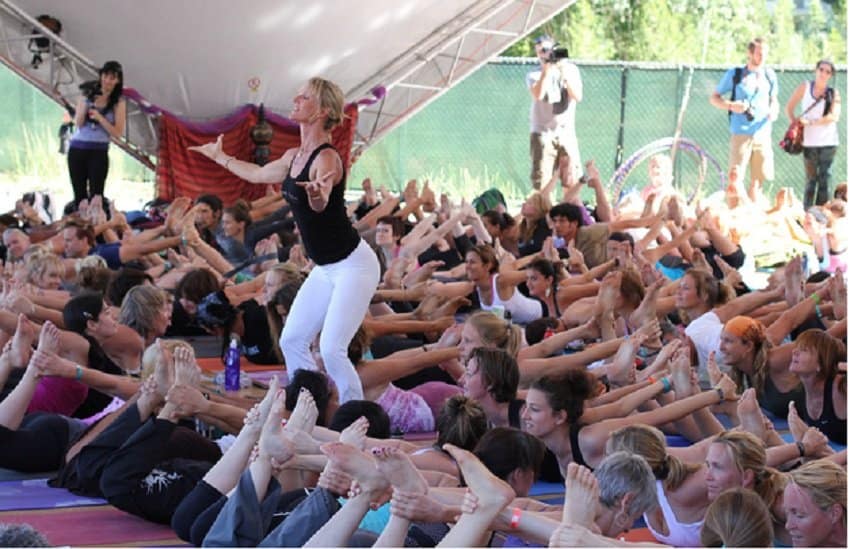 The Wanderlust Festival is a four-day celebration of health, music, yoga and nature. The festival brings together thousands of people from diverse backgrounds to experience transformation. Wanderlust provides people the opportunity to follow their spirit of adventure in breathtaking outdoor settings, to enjoy the freedom of live music and to bring their yoga practice to new heights. 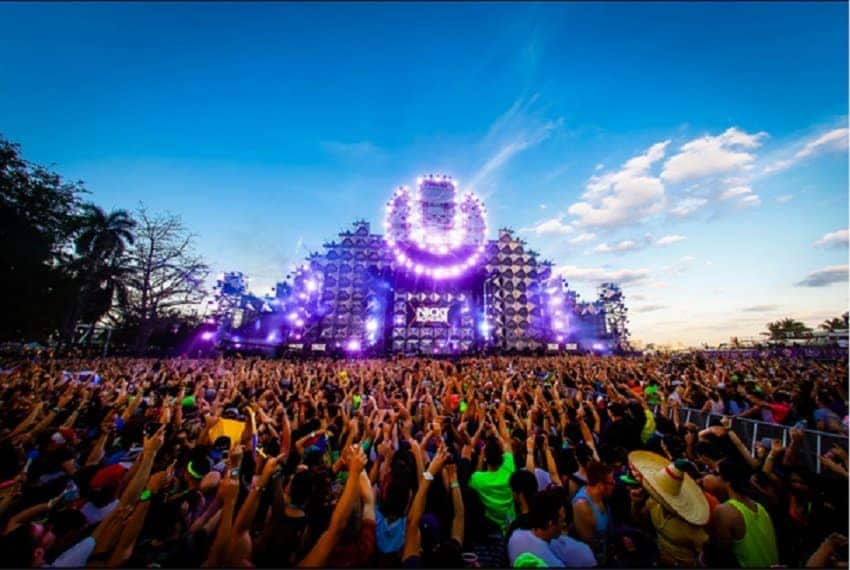 Ultra Music Festival is an electronic music festival that takes place in March in Miami, United States. Founded in 1999 by Alex Omes and Russell Faibisch, the festival is named after Depeche Mode’s 1997 album, Ultra. People from all corners of the world flock to Miami to listen to the music of the best DJs in the world.