10 Words That Originally Meant Something Different

One of the main characteristics of language is that they are constantly evolving. Words today don’t necessarily have the same meaning that they had ten or twenty years ago. This isn’t just because they aren’t used as much, as words that are used on a daily basis have also changed. Whether we notice these words changing or not, have a look at some of the words you use everyday, and consider whether they were used much in the past and what they meant. If you can’t think of any, don’t worry; we’ve got you covered with these ten! 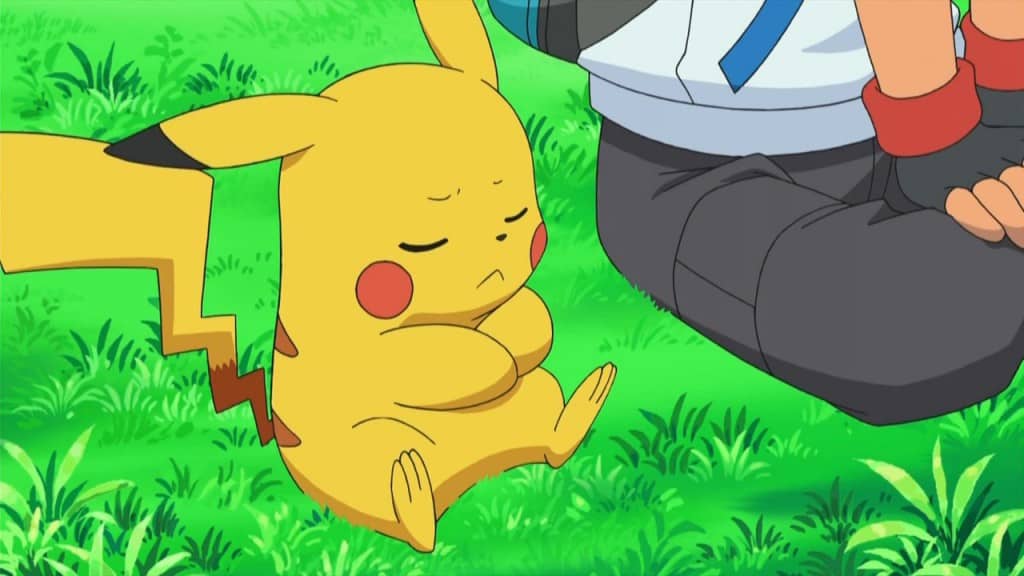 If someone were to call you moody in the 16th century, it would be something completely different as opposed to to day. Moody people were the ones who were brave and proud. 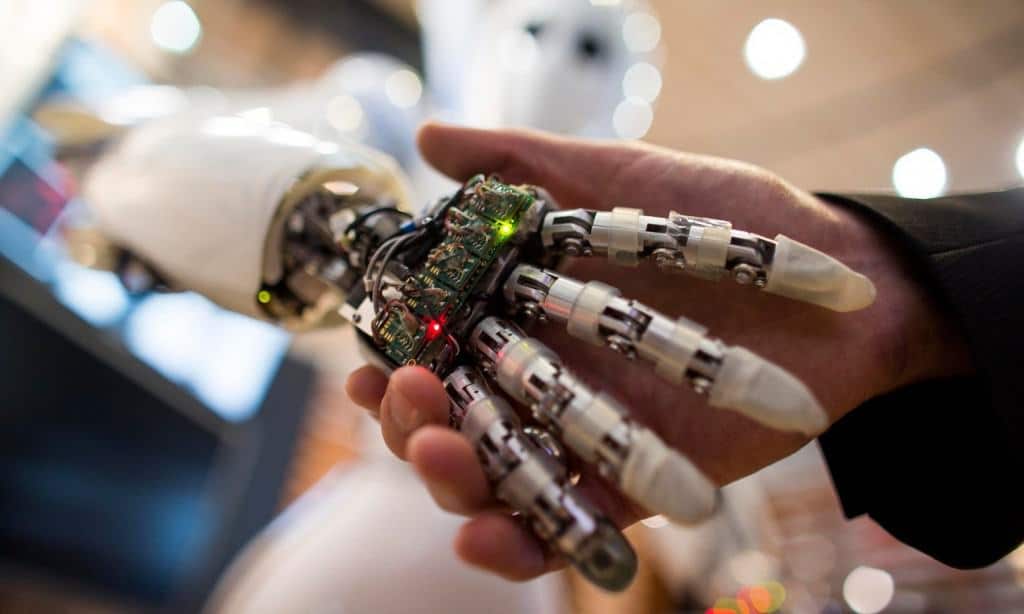 Artificial was used as a compliment when constructing sentences back in the 14th century. Artificial people were the ones with great skills and objects that were considered artificial are the ones that were beautifully made. 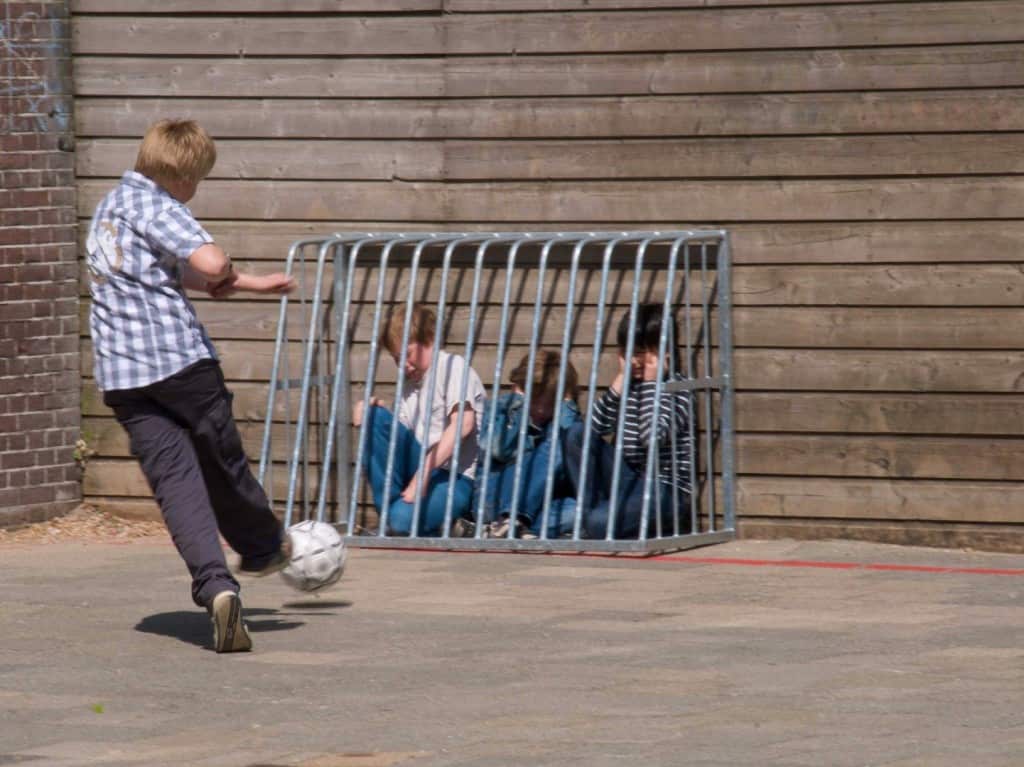 Bullies are nowadays people who like to steal your money and give wedgies. However, bullies used to signify lovers. If you called someone a bully in the 17th century, you would be referring to them with affection. 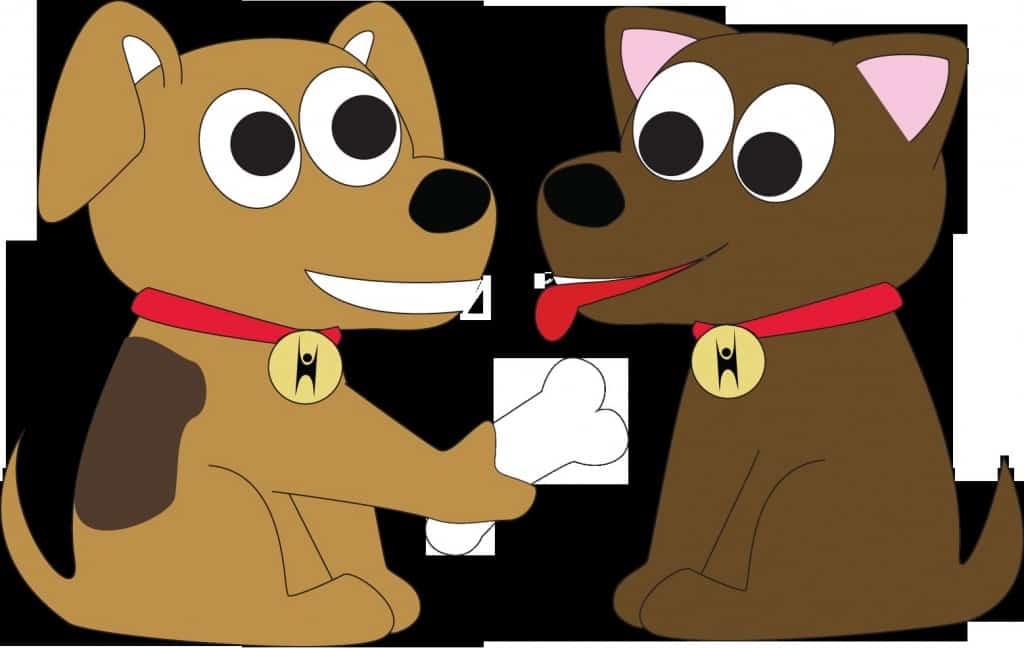 You would never use the word nice to compliment someone or say positive things about them back in the 12th century. Nice used to signify people who are not that smart and are easy too fool. The in the 13th century, it went on to mean timid, and in the 14th century it transformed into careful. 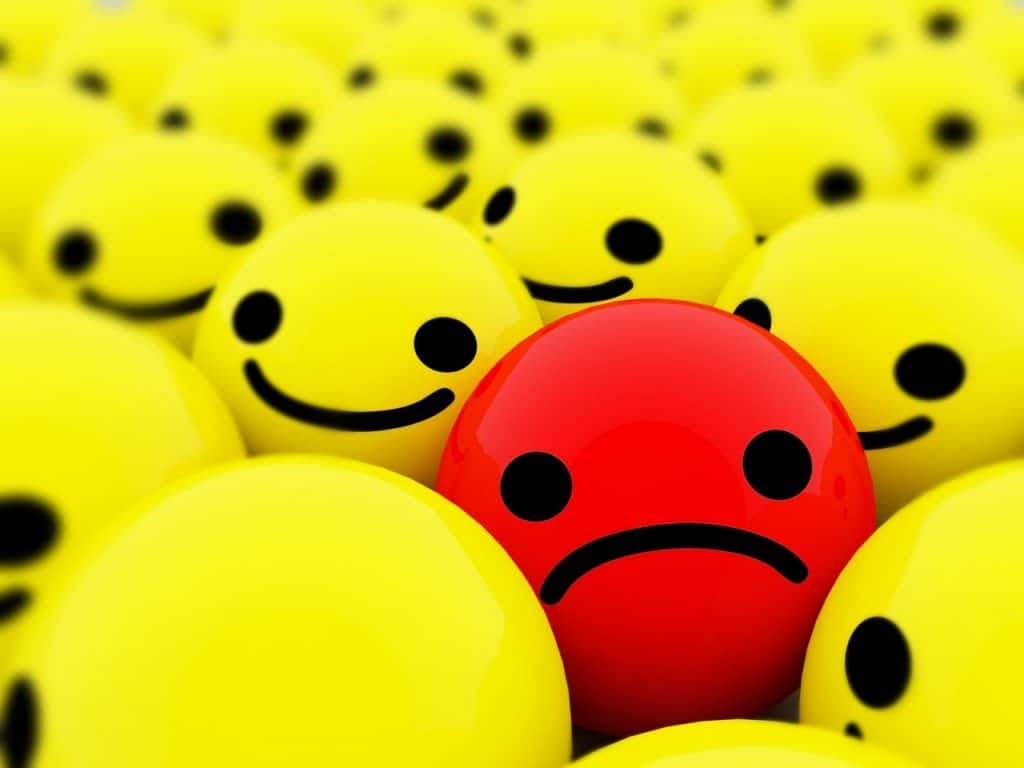 Sad went through a multitude of meanings ranging from difficult to heavy to tired. The word people used to use for sad was unrot. 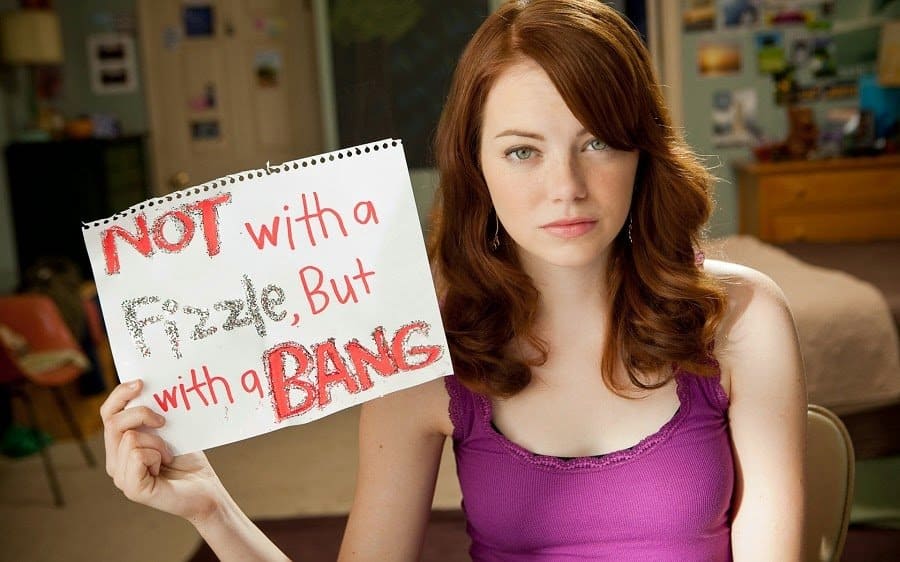 When fizzle first came into use, it was used to describe someone who broke the wind without noise. 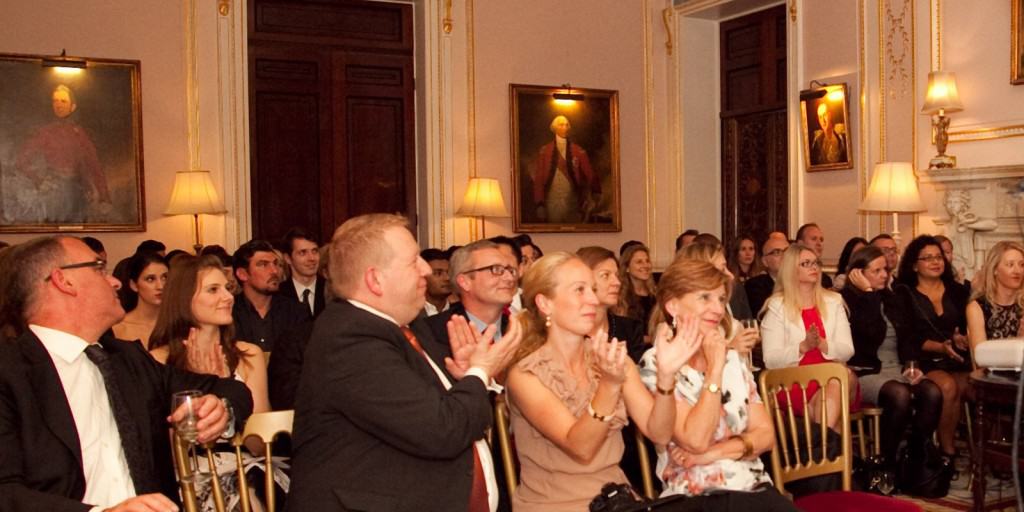 While being called prestigious nowadays is quite the accomplishment, in the 16th century, prestigious people were the one who practiced magic which was hugely frowned upon. 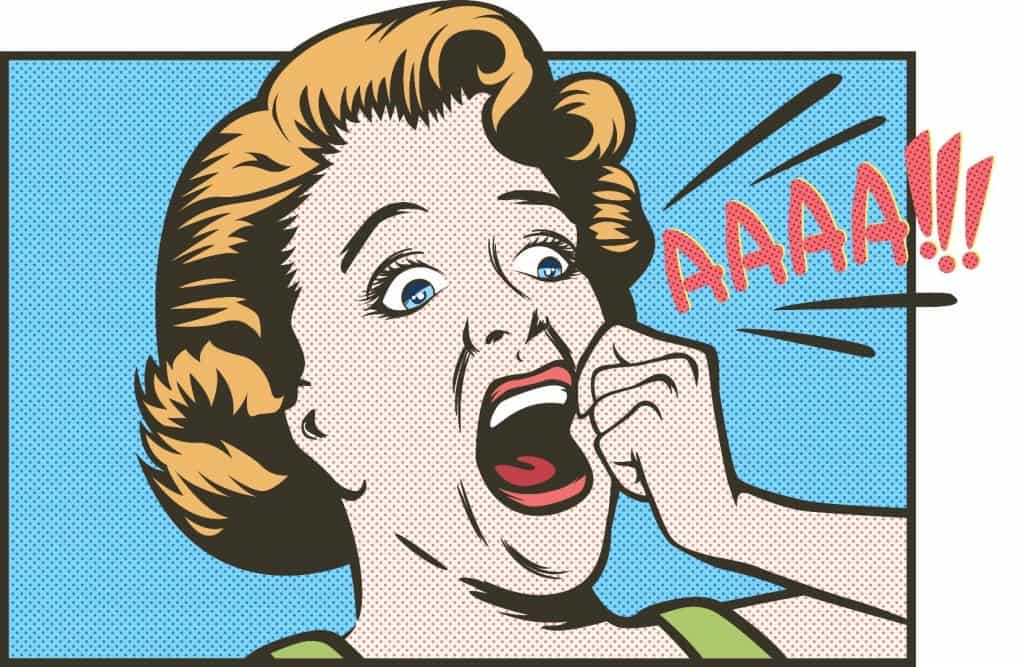 Awful used to be a word that had a positive meaning. It signified something that was full of awe. Awful was a term used for anything that’s worthy of respect. It was in use until the word awesome came along and took over. 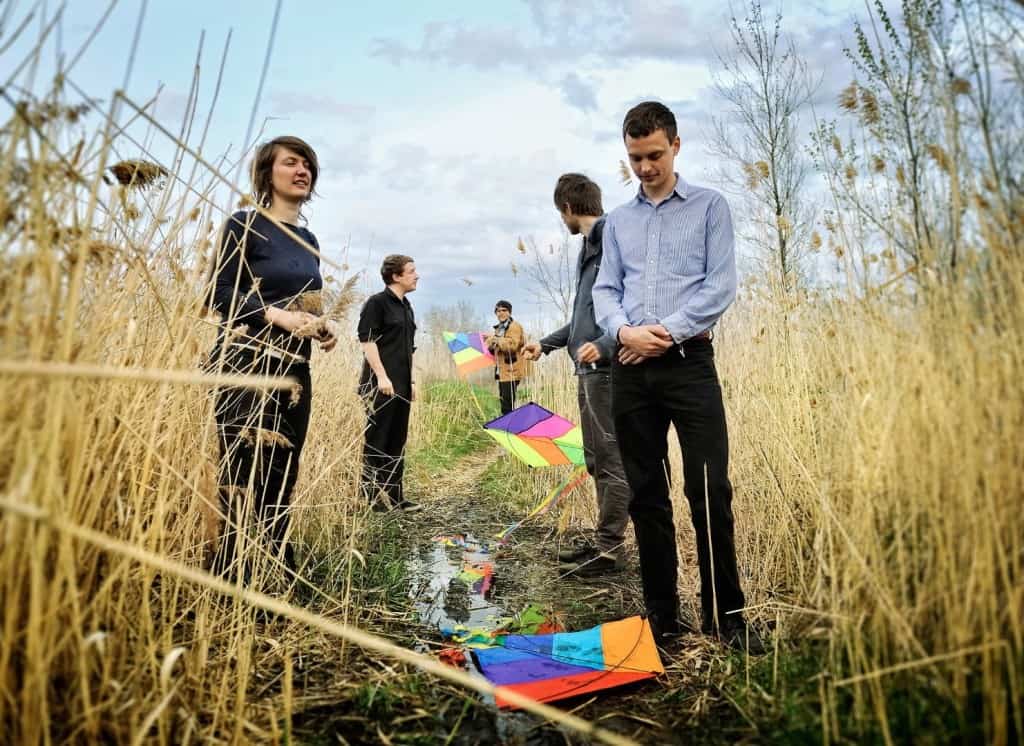 Clues are precious things when looking for a solution. However, if someone would give you a clue in the 16th century, they would supply you with a thread of yarn. 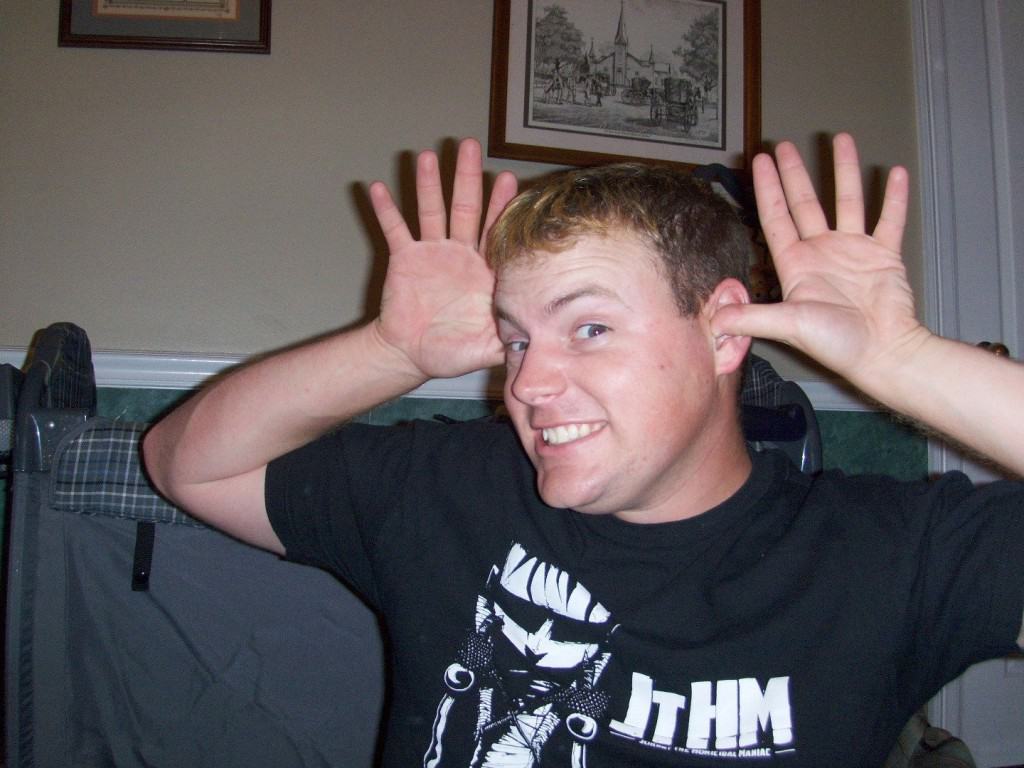 Silly people were the innocent ones in the 13th century. A century later, silly ones were the weak ones, until finally in the 16th century it took its final form and now refers to those who are foolish and lack in reason.