10 Weirdest Lawsuits From Around the World

‘Frivolous lawsuits’ are lawsuits filed for the intention of merely harassing or annoying the sued party. Many cases are pretty pointless and ridiculous, made just to make some money out of individuals, corporations and businesses. It is amazing how every so often, we see news of frivolous and weird lawsuits slapped to companies or people. It’s amazing to see how many people out there are so stupid and greedy. These cases makes you think less of humanity and want to give yourself a facepalm.

Here are 10 of the weirdest lawsuits from around the world proving the judicial system is screwed. 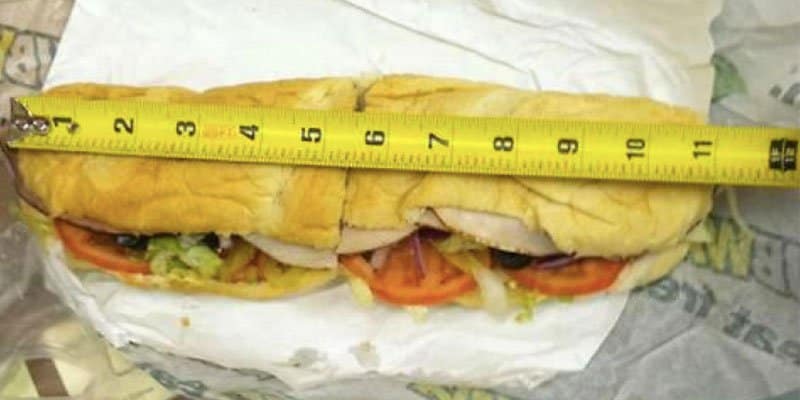 So let’s start with a substantial amount of silly lawsuits: Great United States of America, of course!

A man from New Jersey who alleges he eats 50 Subway footlong sandwiches a year is now suing the food chain, after realizing that the sandwiches were really just 11 inches! 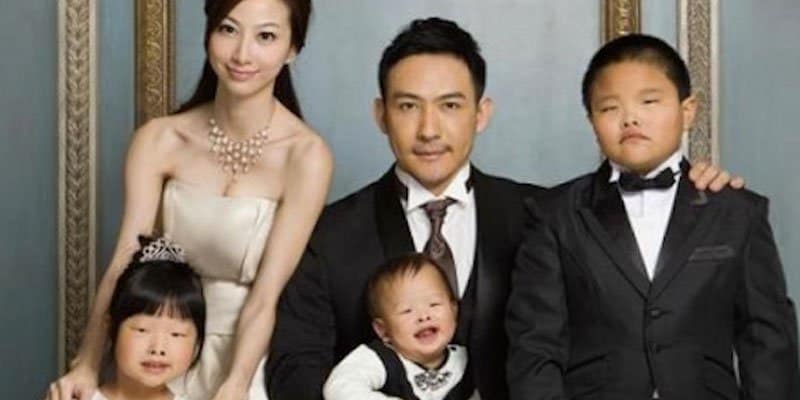 A Chinese man started asking questions when his beautiful wife gave birth to an ‘incredible ugly baby’. Jian Feng demanded answers, and thought the wife had an affair. The wife admitted she had undergone extensive $100,000 cosmetic surgery before meeting him. Horrified, the husband divorced and sued his wife for damages, claiming his wife tricked him to marriage on false pretenses.

Amazingly, Chinese court felt sympathetic and he was granted $120,000. 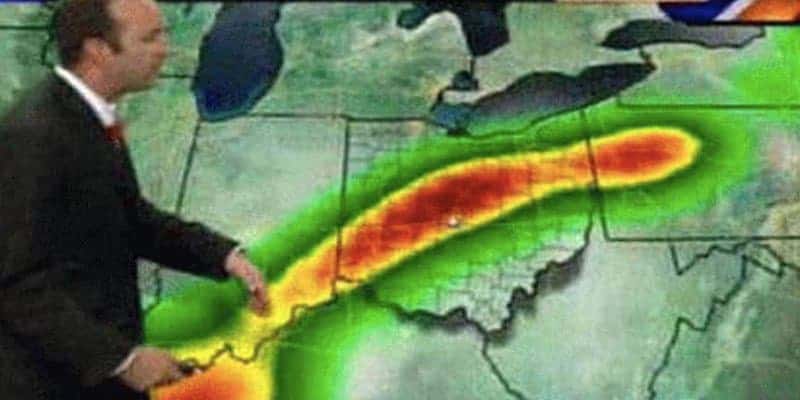 Weather reports are known to be frequently wrong and highly unreliable. One Israeli woman took it too far by suing a TV station for making a wrong weather prediction.

The TV station’s weather forecast was sunny and well, but it rained. The woman claimed she dressed lightly, only to rain and cause her to catch the flu, miss a week of work, and spend money on medications. The woman filed the lawsuit and won $1,000.

There’s Only One Batman in the World 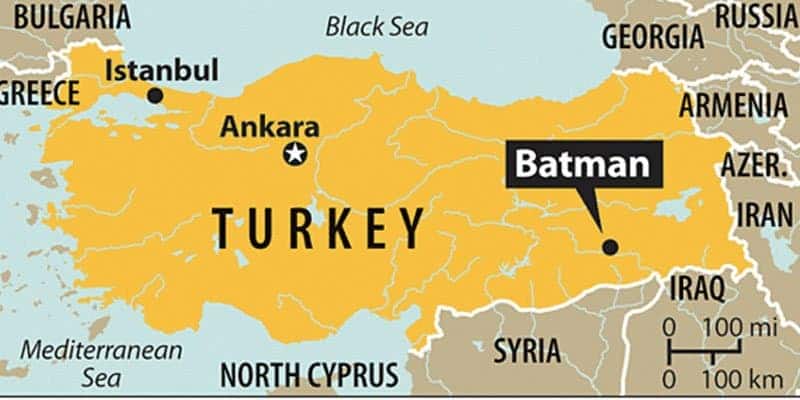 So a mayor from a city called ‘Batman’ in Turkey decided to sue Warner Bros. because they used the city’s name without permission. He demanded royalties from the highest-grossing movie ‘The Dark Knight’. The mayor claimed that ‘there’s only one Batman in the world’, and sued on the grounds that the U.S. producers used the city without permission from them. 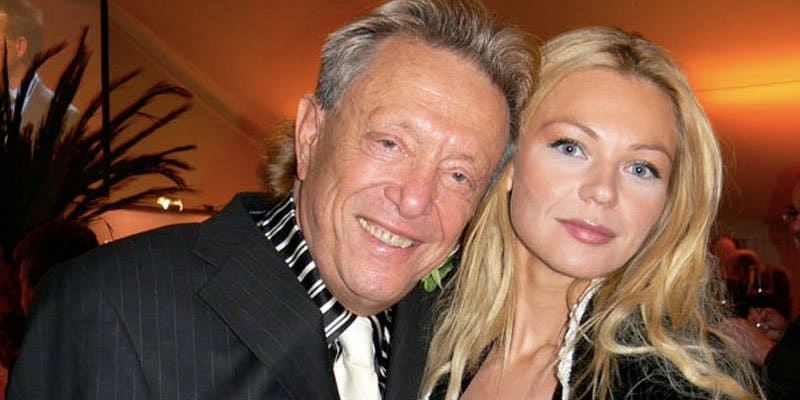 Another ridiculous lawsuit is filed by aging Rolf Eden, an 81-year-old German playboy who sued a 19-year-old woman because she refused to sleep with him on the grounds of ‘ageism’. After a night out with the young woman, they ended up at his place and she refused to have sex with him because he was too old for her.

He decided to press charges because, according to Eden, ‘there are laws against discrimination’, and it was discrimination against age, after all.

Control Over The Universe 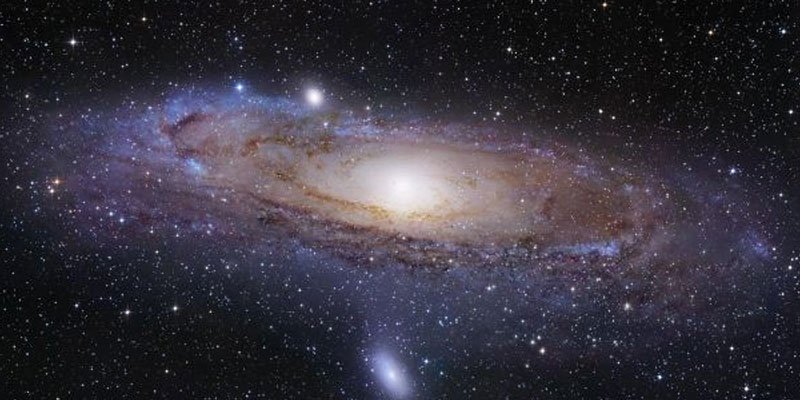 Most people file frivolous cases to get cash quick, but a man from Quebec, Canada had bigger things in mind. He filed a case to gain control over the universe — particularly asking for control of all the planets, Jupiter’s moons, the Earth, and space in between.

Hands down, this is probably the craziest lawsuit out there. The judge seemed to agree, who threw the case out the window and banned the Canadian citizen from filing any more future lawsuits without a written consent from a judge.

British Airways Gets It 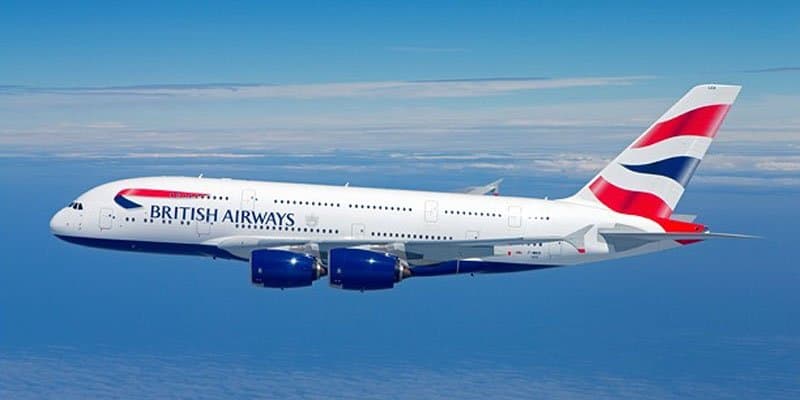 A dentist and his partner wanted to see Granada, a beautiful southern city located in Spain. He booked his flight via British Airways. To his surprise, he went on a 9-hour flight to the island of Grenada.

British Airways refused to reimburse the two with their flight tickets, and so he retaliated by suing the airline for $34,000 in damages. Lesson learned, it pays to double check the spelling before hopping onto a plane.

Faith In Humanity Lost Because Of Tomas Delgado 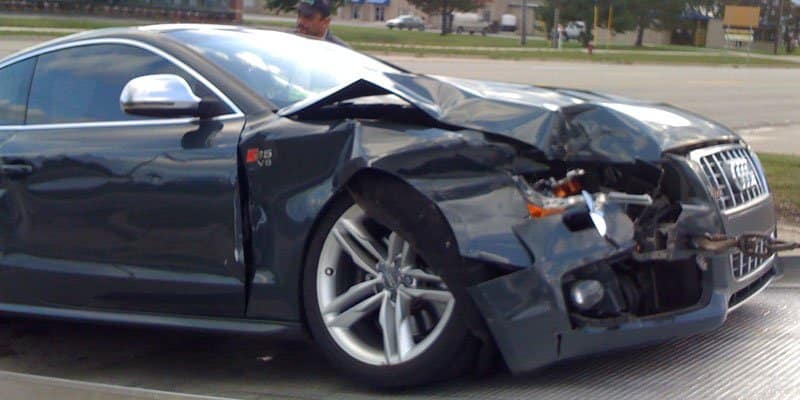 A rich Spanish businessman named Tomas Delgado was driving over speed limit when he ran over a young boy. Amazingly, he didn’t get jail time because even while he was speeding, the boy was cycling at night without using helmets or a reflector. To make things worse, he decided to sue the boy’s family over damages to his Audi because of the crash. 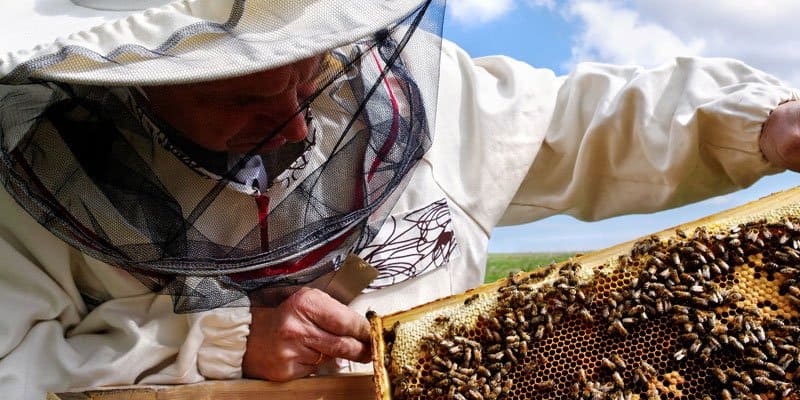 In Macedonia, one beekeper got so fed up with bears destroying his beehives that he took matters to court. He explained that he took to different means such as distracting the bear with music and lights, but to no avail.

He sued the bear for damages and theft, and despite the bear failing to appear in court, it was found guilty and the beekeeper won $2,700. The honey-loving bear is still at large. 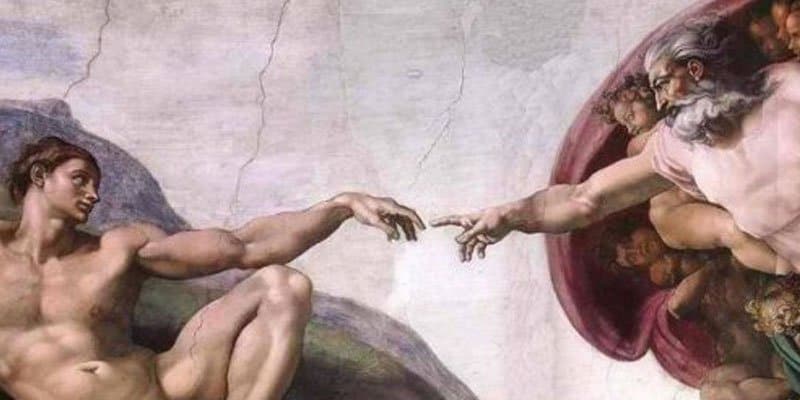 A Romanian prisoner by the name of Pavel M. decided to sue the Romanian Orthodox Church. The reason? He’s been convicted of murder, serving his 20-year term and blames God for ‘failing to keep him away from the influence of the devil‘.