Never assume that the information you plug into the internet is safe from anyone to access. Usernames, passwords, and even credit card numbers are all vulnerable, but luckily nearly all websites today have implemented encryption to keep that information from being exposed even if they are hacked. It happens frequently, even to the major websites, and it’s a good lesson to always use different usernames and passwords for each website. Since we have so many websites we log into today, there’s apps that can help with storing passwords. Here are some of the worst online data breaches the internet has ever faced. 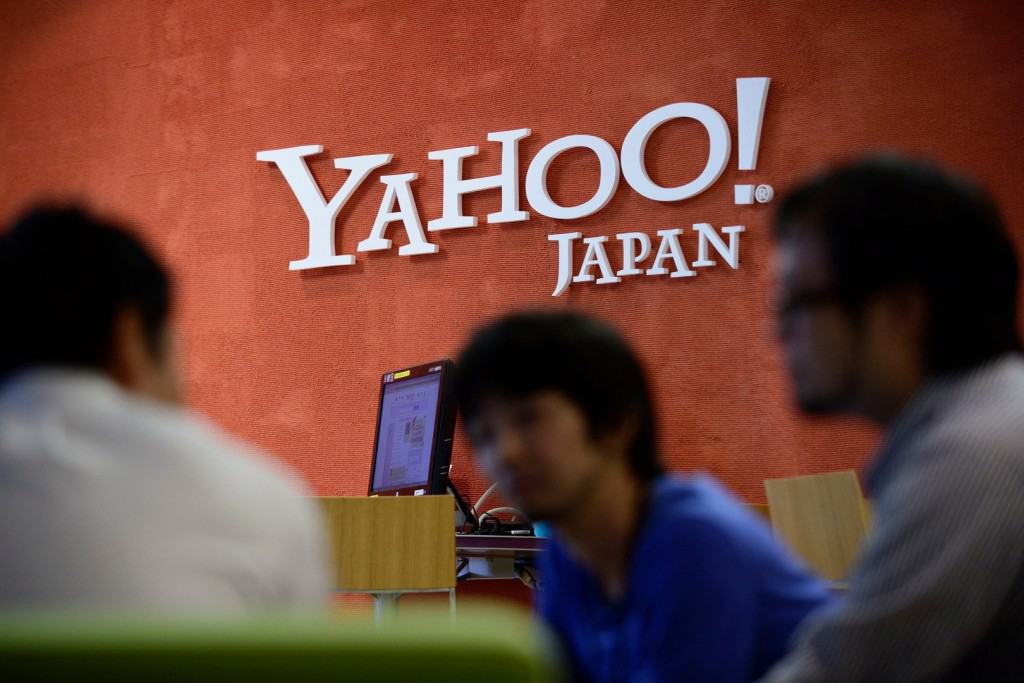 22 million usernames were leaked in 2013 as a result of hacking. The website was able to shut down in time before any more information was released, meaning that passwords weren’t released with the logins. 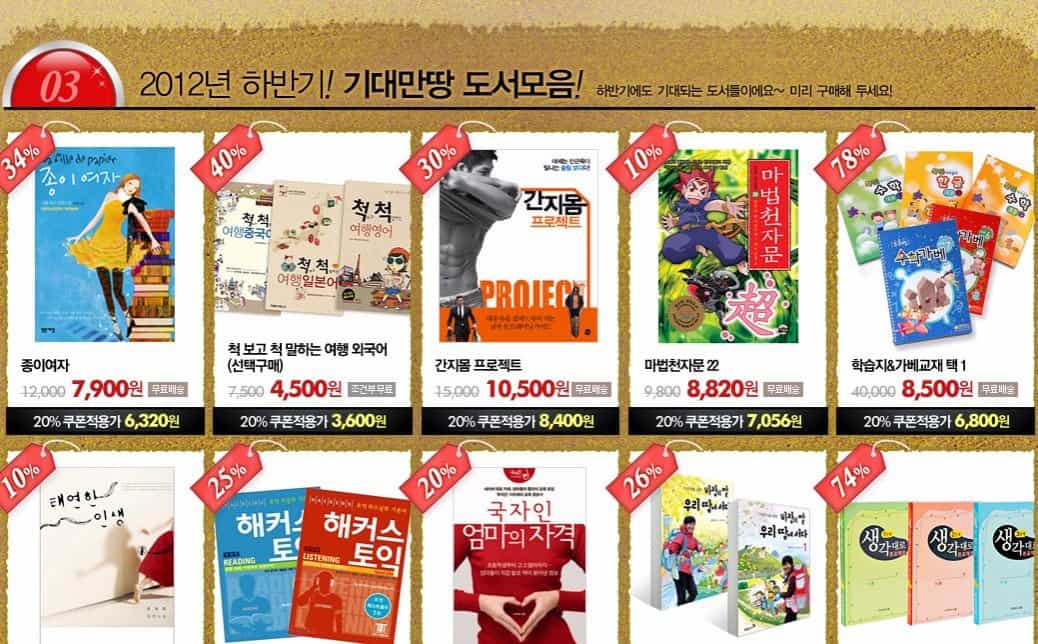 Similar to an eBay shop in South Korea, hackers took personal information in 2008 and held it at ransom. The website didn’t cooperate, which led to data being released publicly. Auction didn’t even acknowledge the issue until 24 hours after the events. 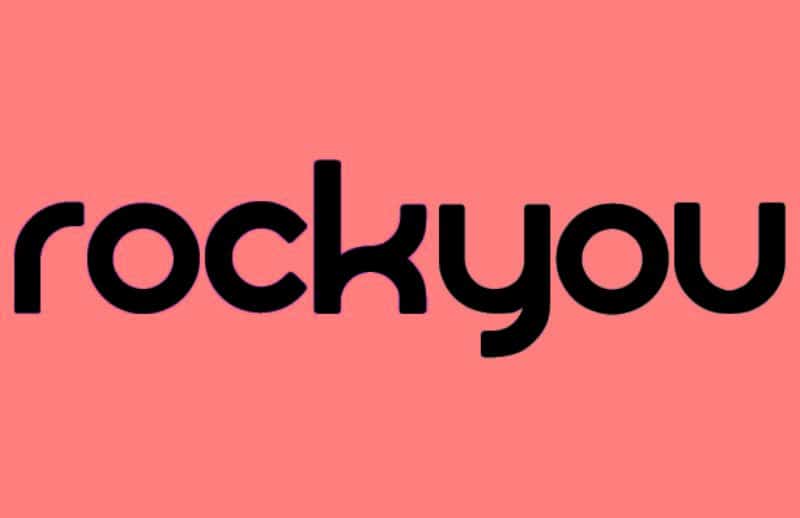 An unfortunate situation in this hack back in 2008 were the accounts of 32 million people were compromised because they weren’t even encrypted. Usernames and passwords, along with what social media accounts they were linked to, were all released publicly. 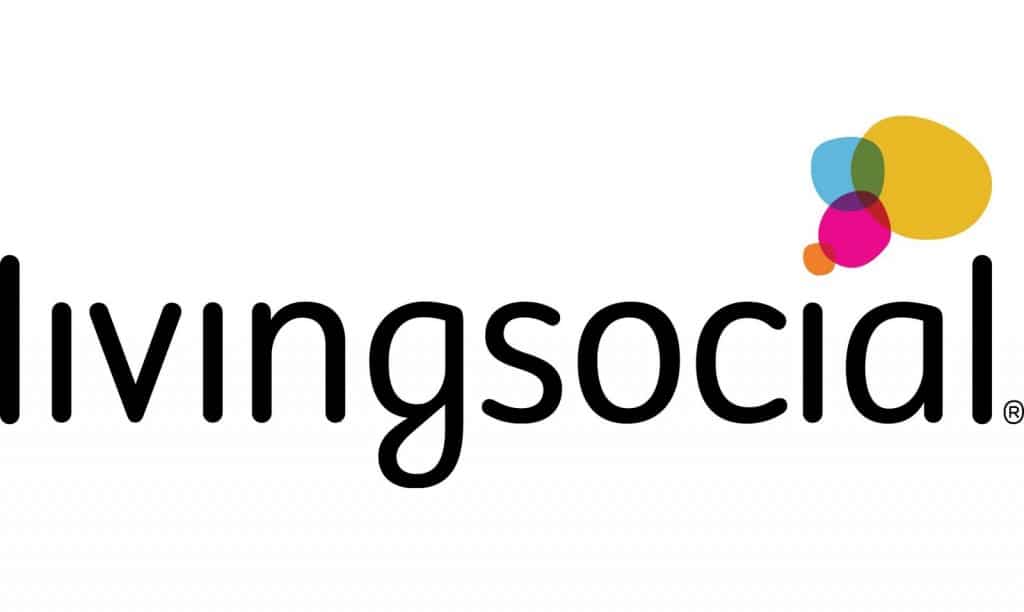 Over 50 million people in multiple countries were hit in 2013, but unlike most of these services, they didn’t even have to turn off their service to stop the hack. They informed users to change their usernames and passwords, even though the passwords and credit card information was all encrypted.

The first data leak for AOL was worse, but this second one actually didn’t involve any hacking or data leaks. Just by using their search engine in 2006, people could look up their user’s personal information. 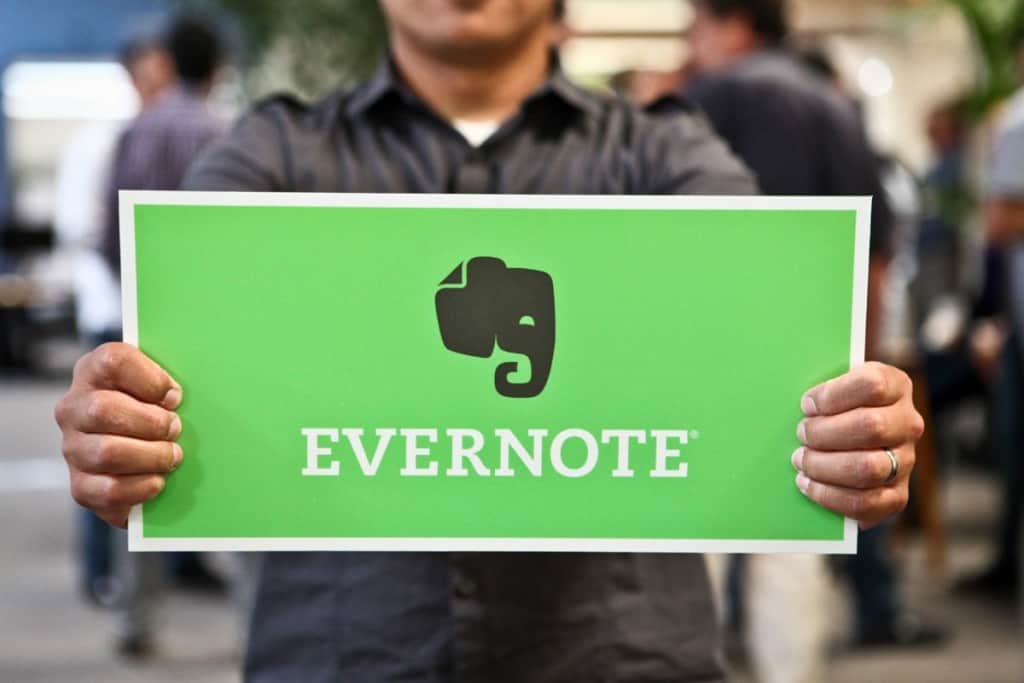 Over 50 million users were affected in 2013, but the company really responded well to the attack. They immediately addressed the situation, and both credit card numbers and passwords were encrypted so the hackers couldn’t steal them. 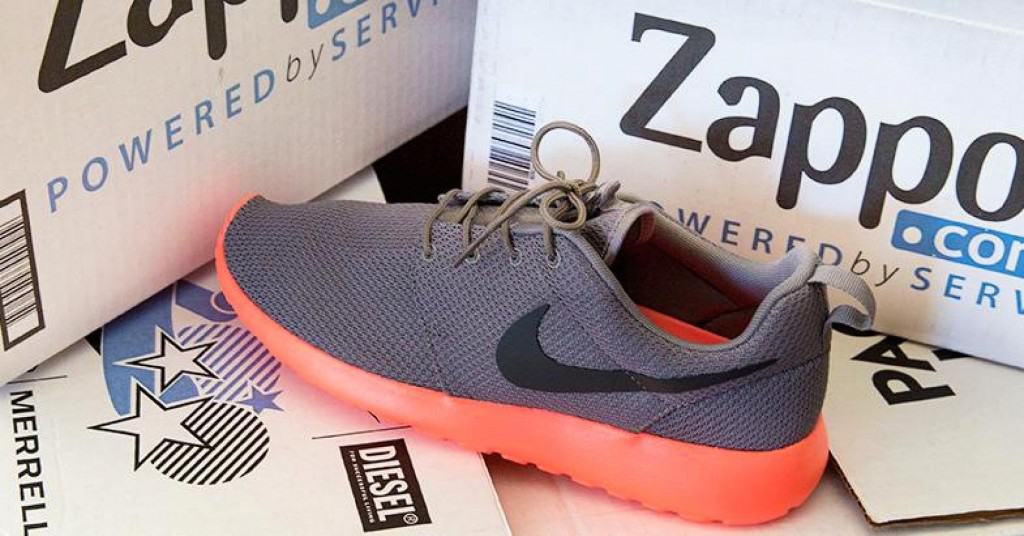 The online shoe and clothing store powered by Amazon was the victim of a huge data breach in 2012. 24 million people were victim to their username, passwords, email addresses, and home addresses being released to the public. Luckily, their credit card information was encrypted. 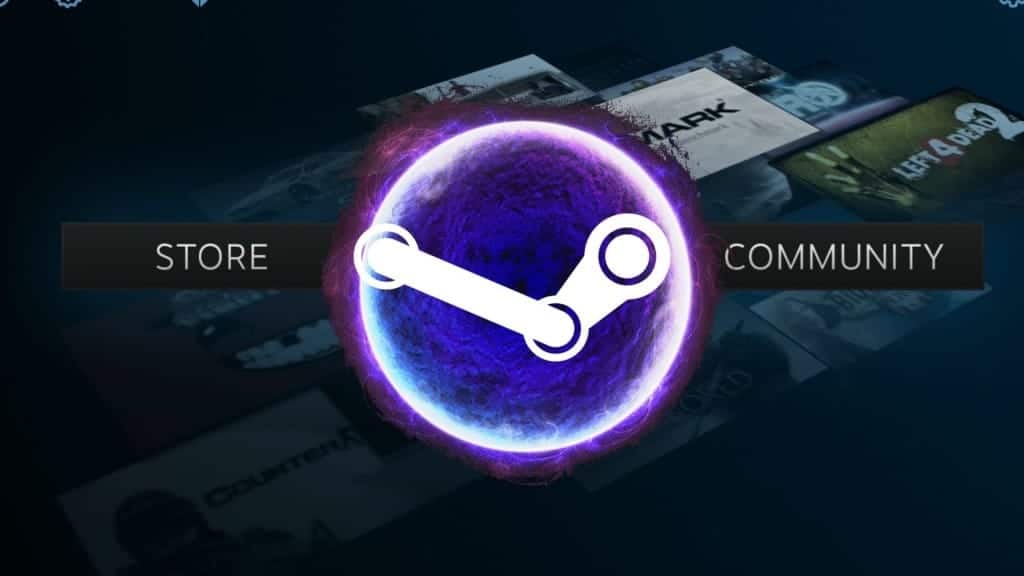 There’s been a few data leaks, including one just recently around last Christmas that showed people’s account information randomly when others logged in. A worse situation was in 2011 when the discussion forums were hacked and every user’s information was compromised. While hackers were able to get ahold of credit card numbers, they were encrypted and couldn’t be found out. 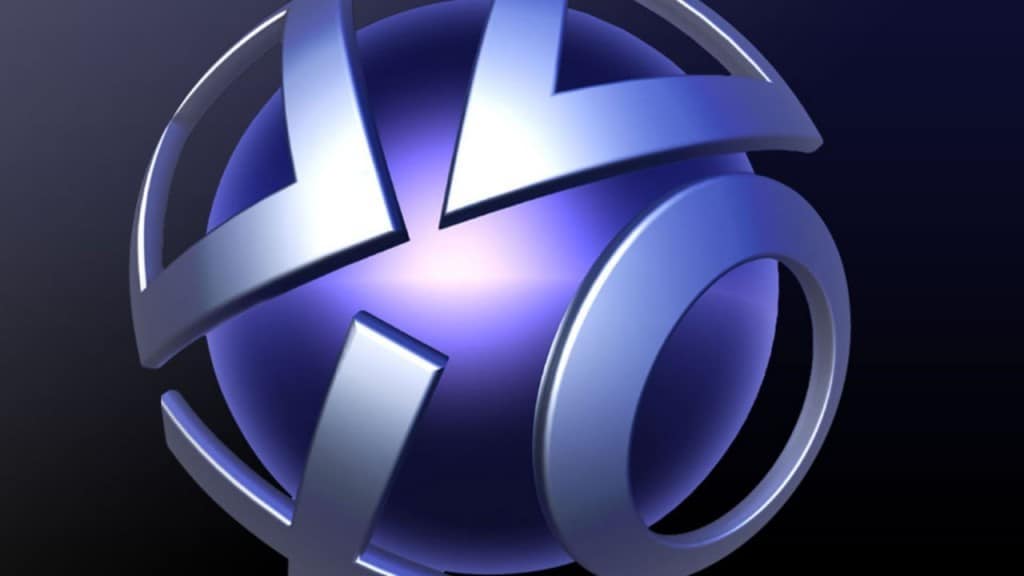 The biggest game-related hack happened in 2011 when the entire PlayStation Network went down due to a security breach. It’s actually unknown with how much information hackers were able to get, but as a precaution all emails, usernames, and passwords were compromised. 23 days later, Sony was able to get the service back up. 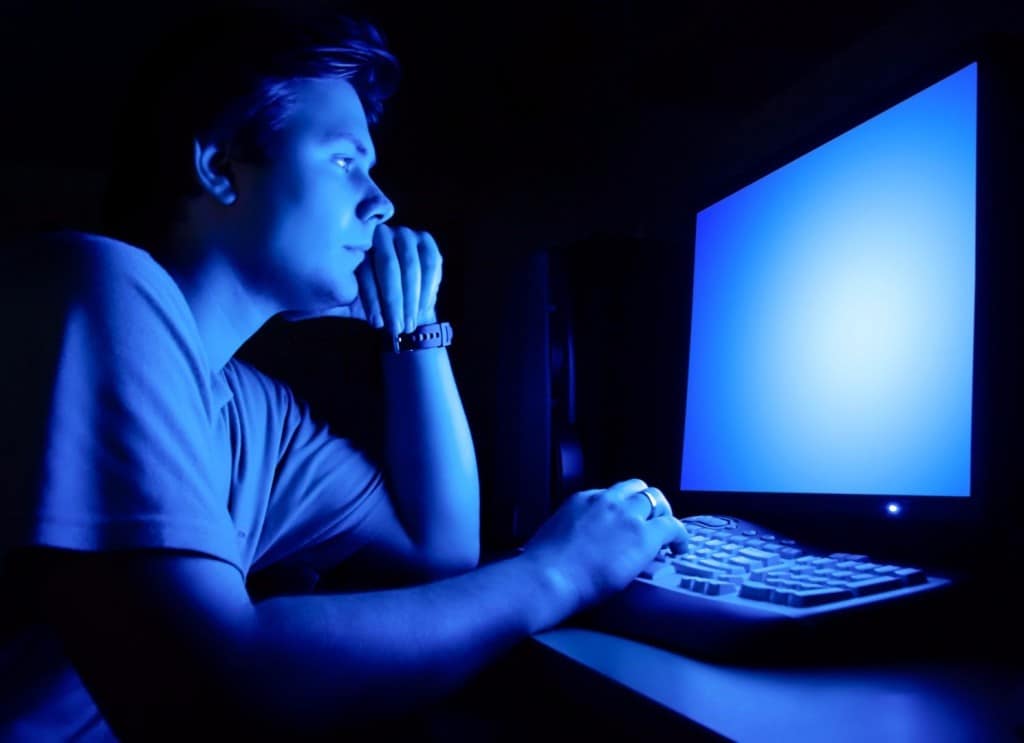 No company has dealt with a worse data breach than AOL in 2004. Over 92 million users were affected by a rogue software engineer who stole the personal information and sold it to spammers. The culprit, Jason Smathers, went to prison over it.