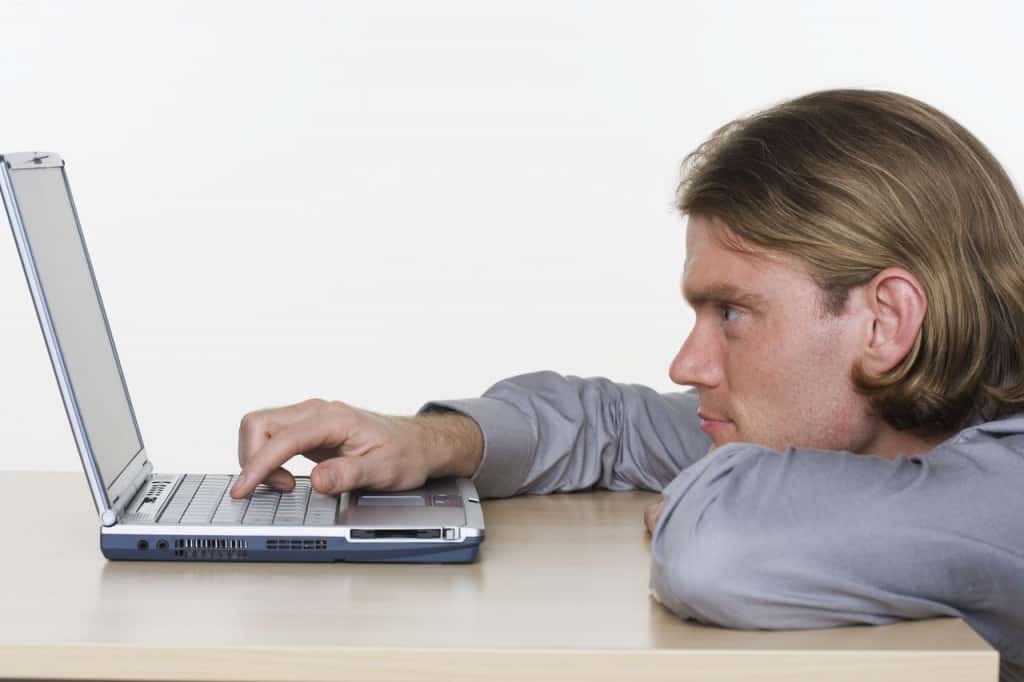 Can’t Do It Too Much 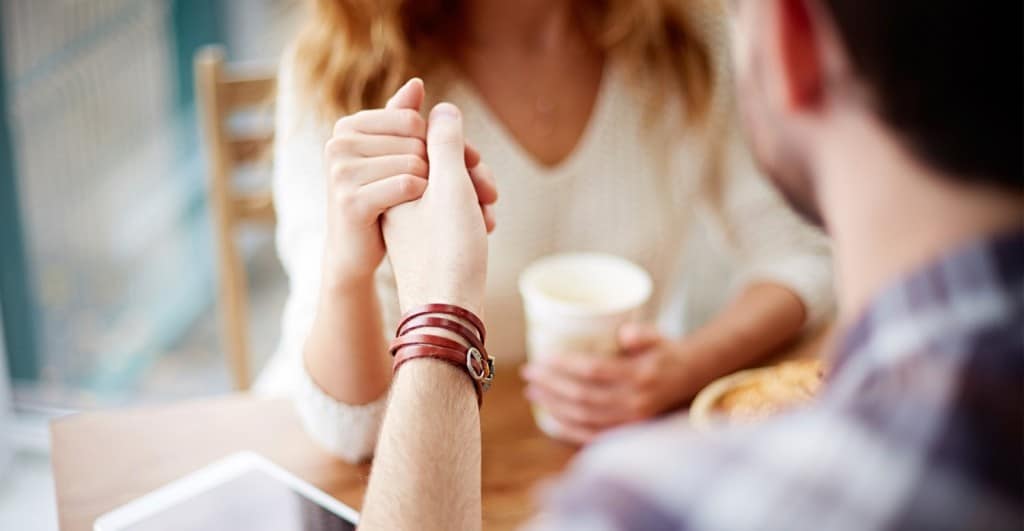 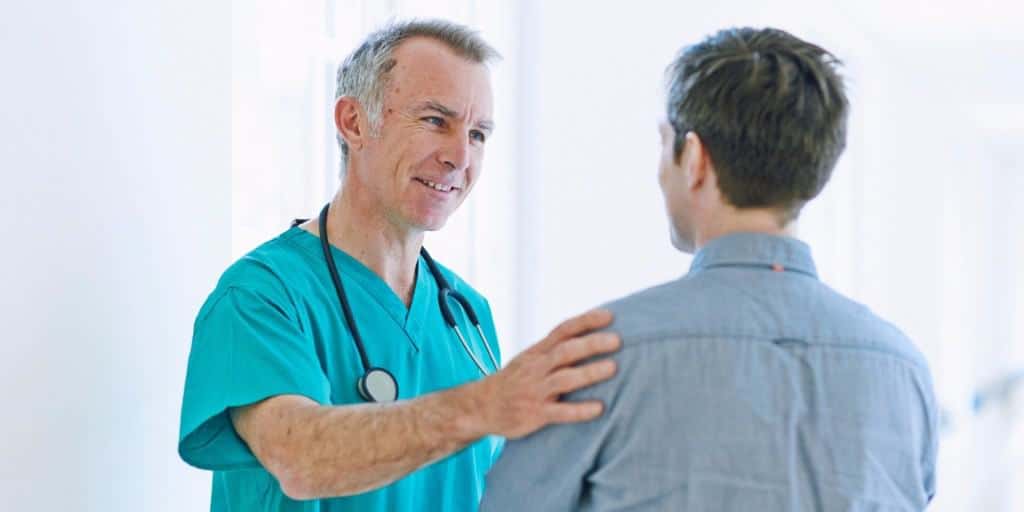 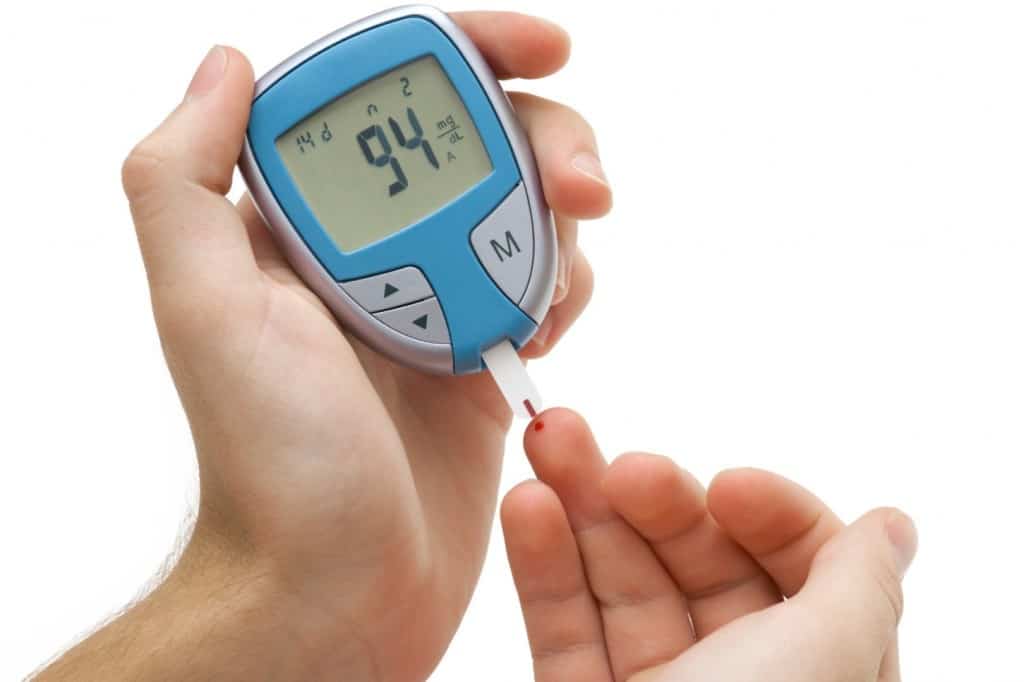 There’s still quite a few health benefits to jerking off. Notably, a study at the University of Sydney found that it decreases insomnia and helps prevent diabetes.

Animals Frequently Do It 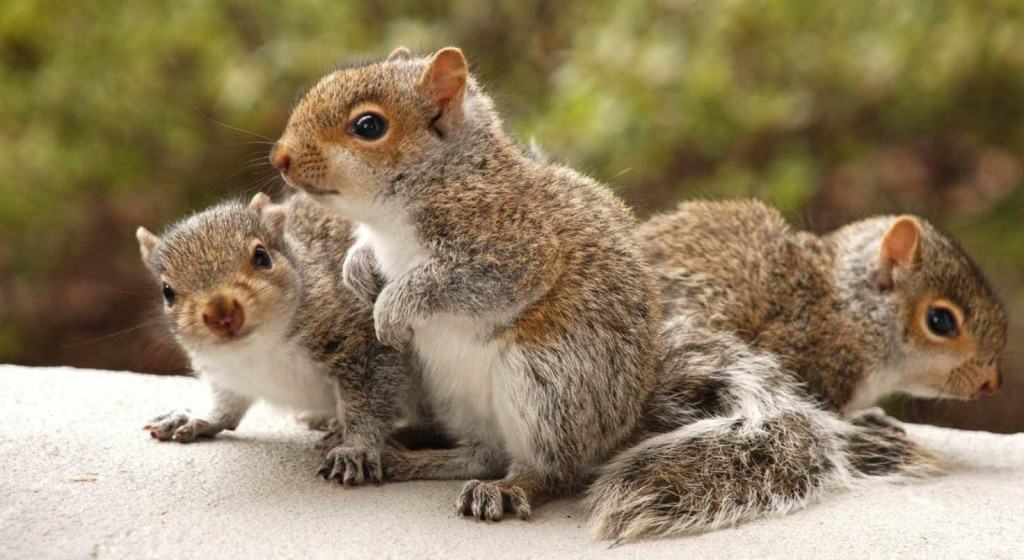 Mark Twain Joked About It 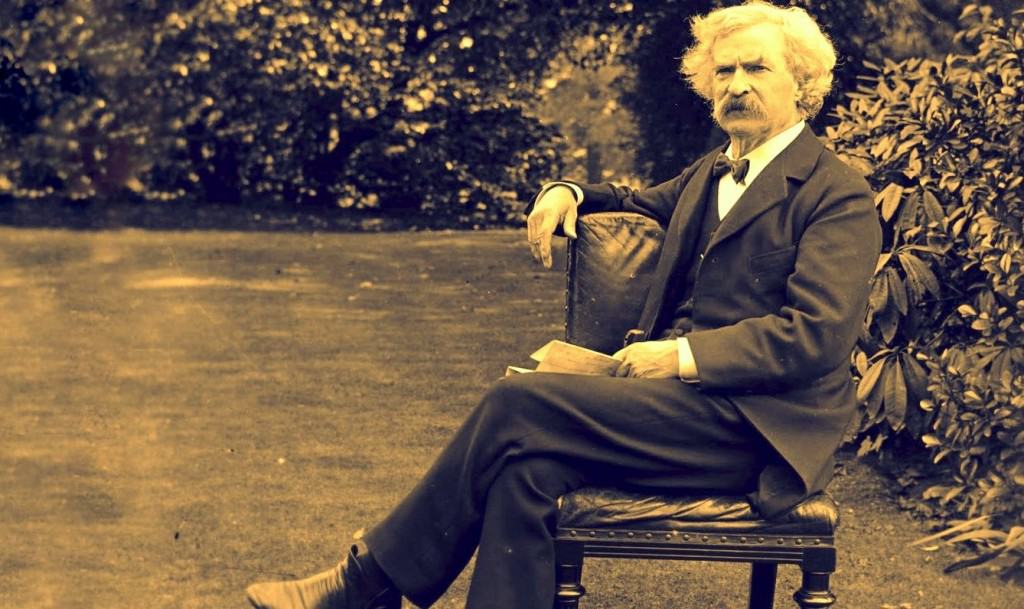 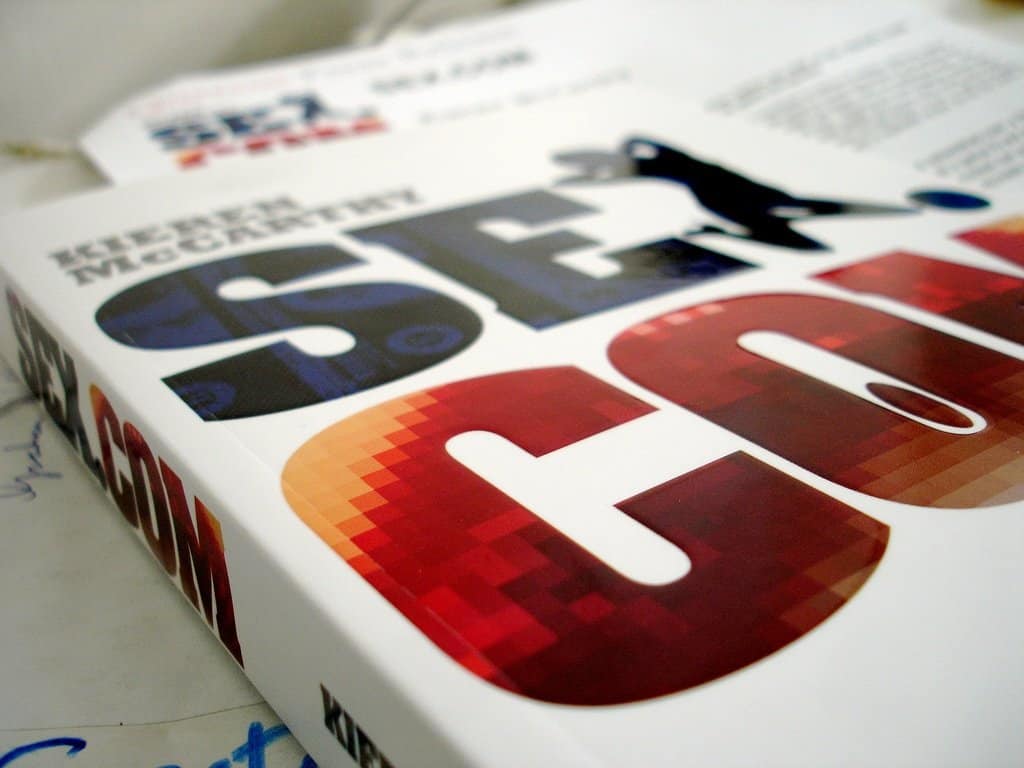 Gary Kremen is the very first guy that started the trend of pornography on the internet. Back in 1994, he registered the domain, sex.com. The website is now similar to the Pinterest layout and has various free pictures, gifs, and movies. 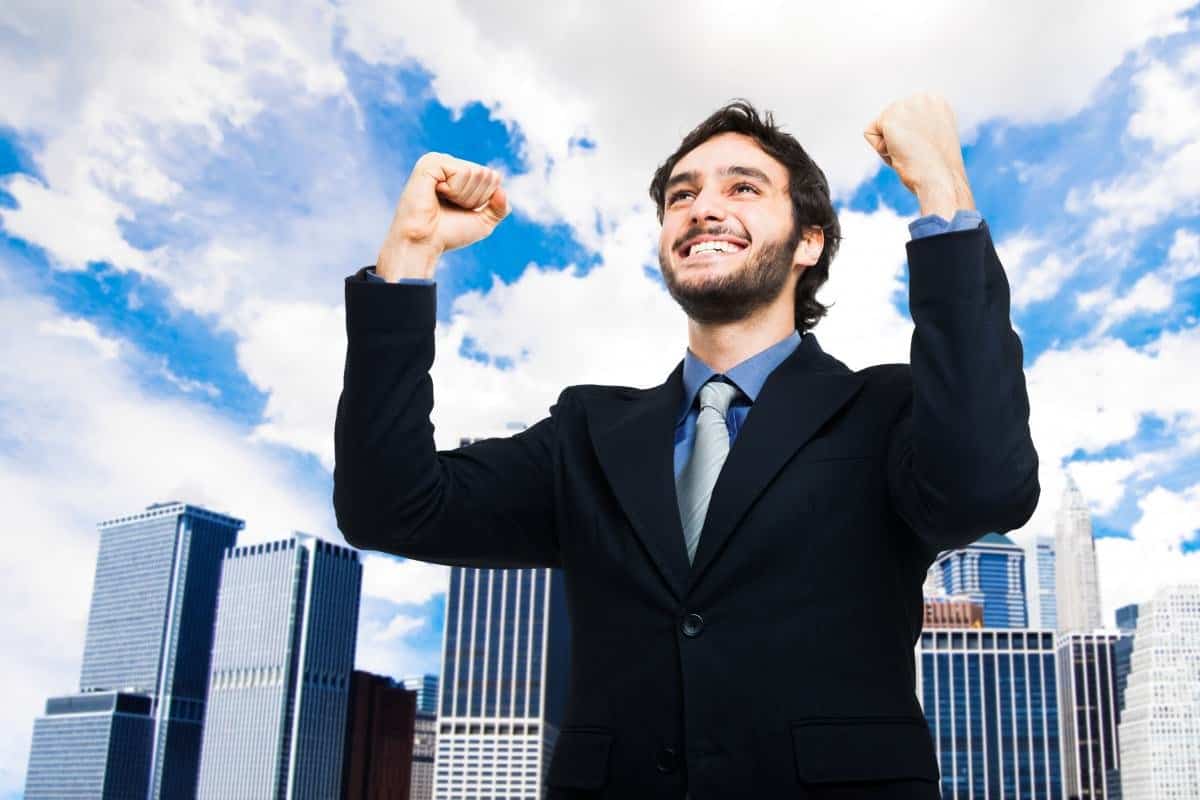 Embarrassed to buy a fleshlight? Don’t be. Over seven million people around the world have buckled under the guilty pleasure and use something other than their hand when they want to tug away. 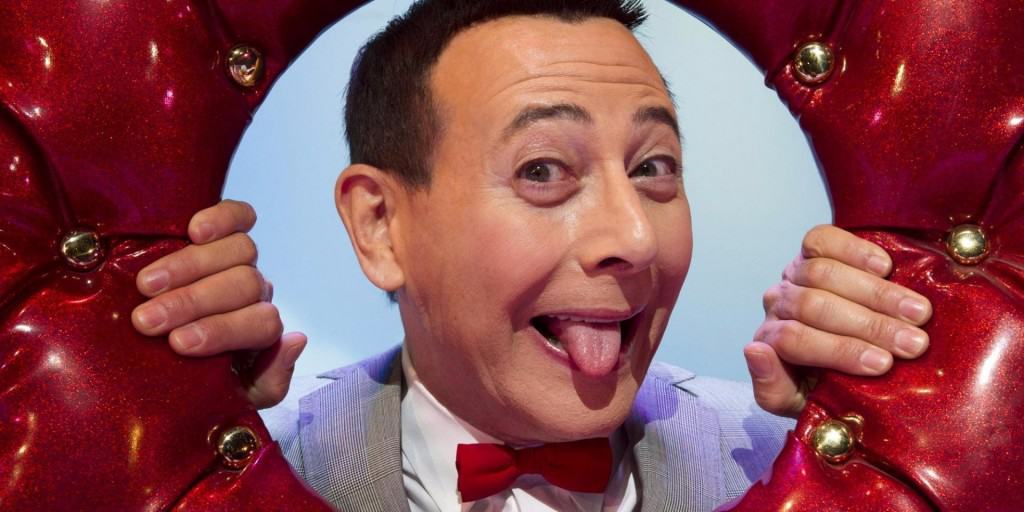