Believe it or not, not everything that’s said in America can be directly translated to other countries. When you say “my bad” or “you do the math,” that confuses Brits because they never hear the first expression and they refer to the subject of math in a plural form, “maths.” There’s plenty more the world doesn’t get, but it also is exactly the same vice-versa. There’s a tonne of British sayings that don’t make sense in the United States. Here are 10 of the weirdest ones out there.

Americans tend to go after the more vulgar “f*uck-up” version, but that essentially means this phrase with the Brits. 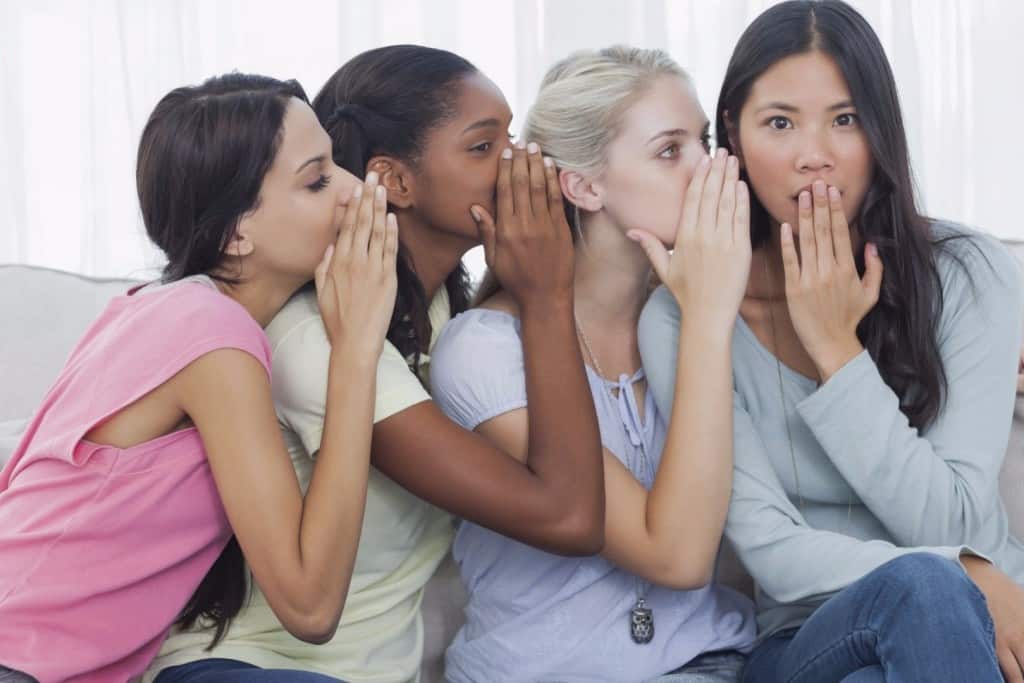 This phrase could be the most confusing to Americans, but makes sense when defined. Chin wagging is just a more aggressive form of people gossiping among each other.

I’ll Give You A Bunch Of Fives

No, a clerk isn’t going to give you a fat stack of $5 bills. Instead, this means that a Brit is going to punch you right in the face.

I’m Not Being Funny 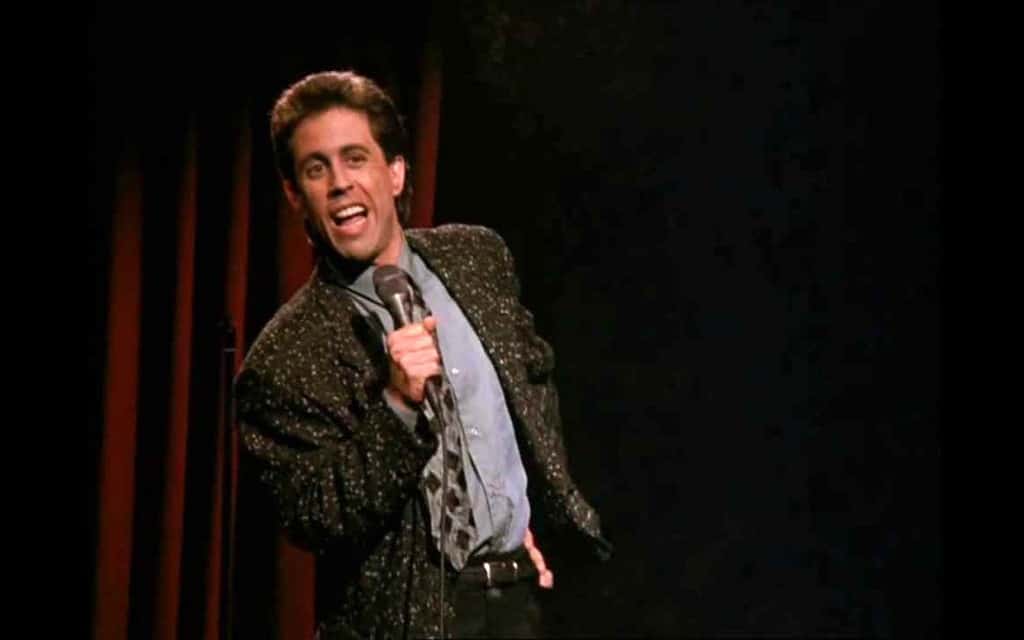 We do say this in America, but it’s used in very different ways. When Brits say it, they refer to the word “funny” as strange instead of hilarious. Think of when somebody refers to spoiled milk as “tasting funny.” 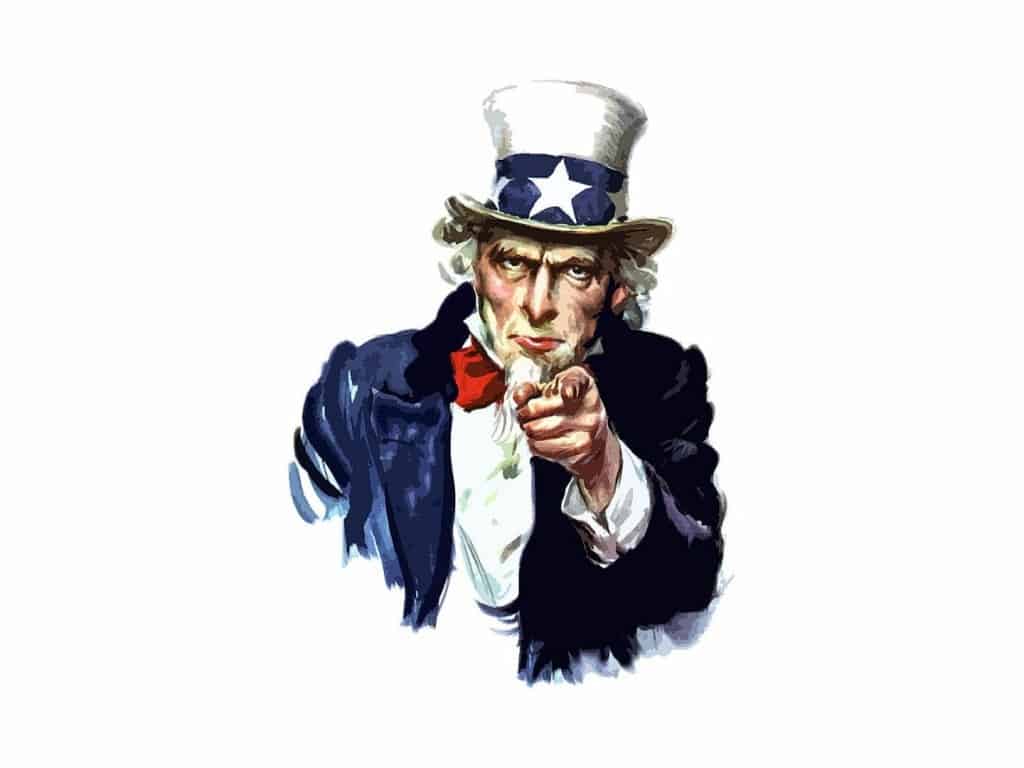 This doesn’t necessarily mean that they’re referring to a guy named Bob that’s actually your uncle. Instead, it’s an expression for a shocking development or occurrence. 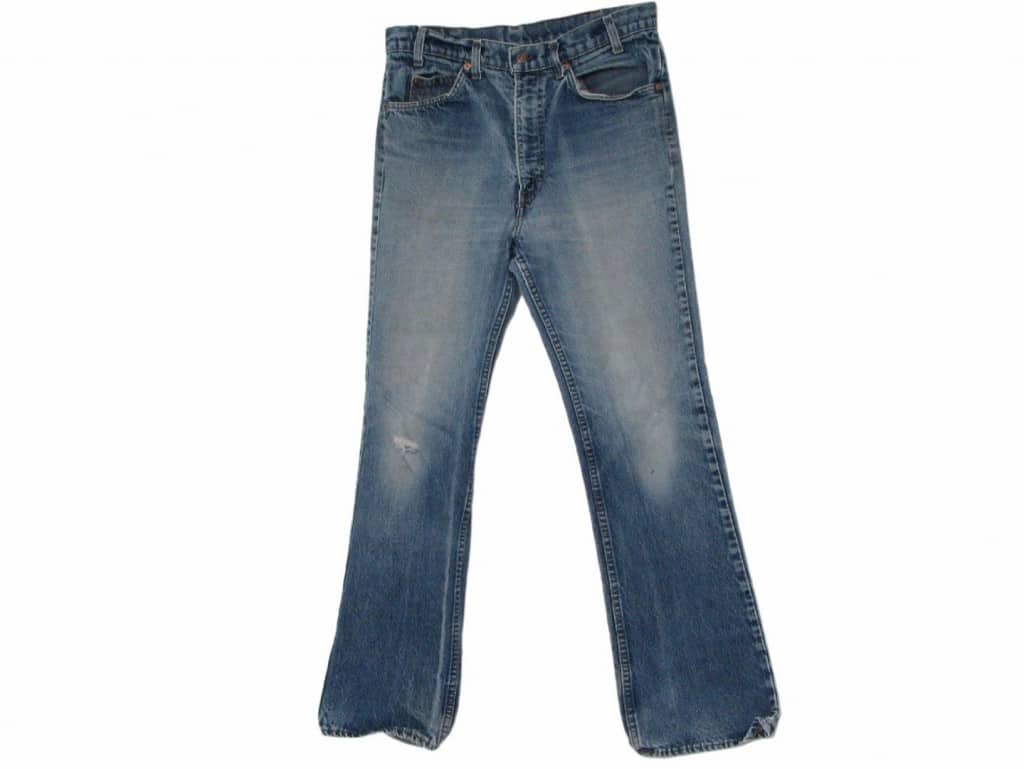 An American might get a little confused with the expression, admitting that, yes, of course they are wearing pants. But Brits use this phrase when they talk about something that isn’t good.

Another form of the American version of “get bent.” It’s essentially telling someone to go away without being vulgar about it, which Brits tend to often do the latter. 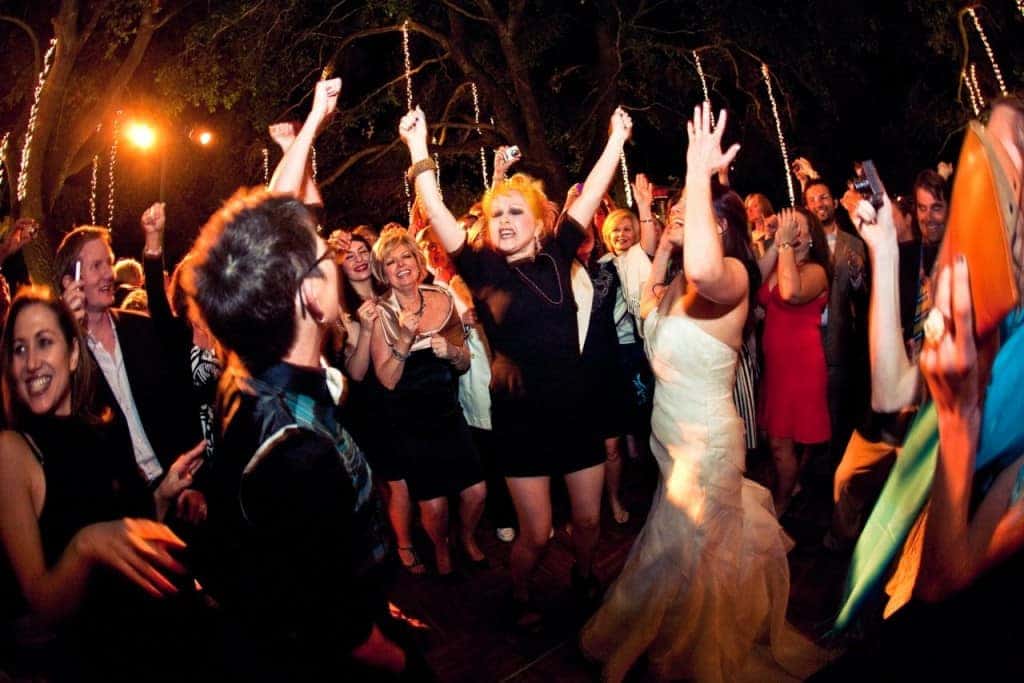 While “shindig” made an appearance all the way back in the 19th century, this phrase is just another term for partying. This is more relevant to dancing. 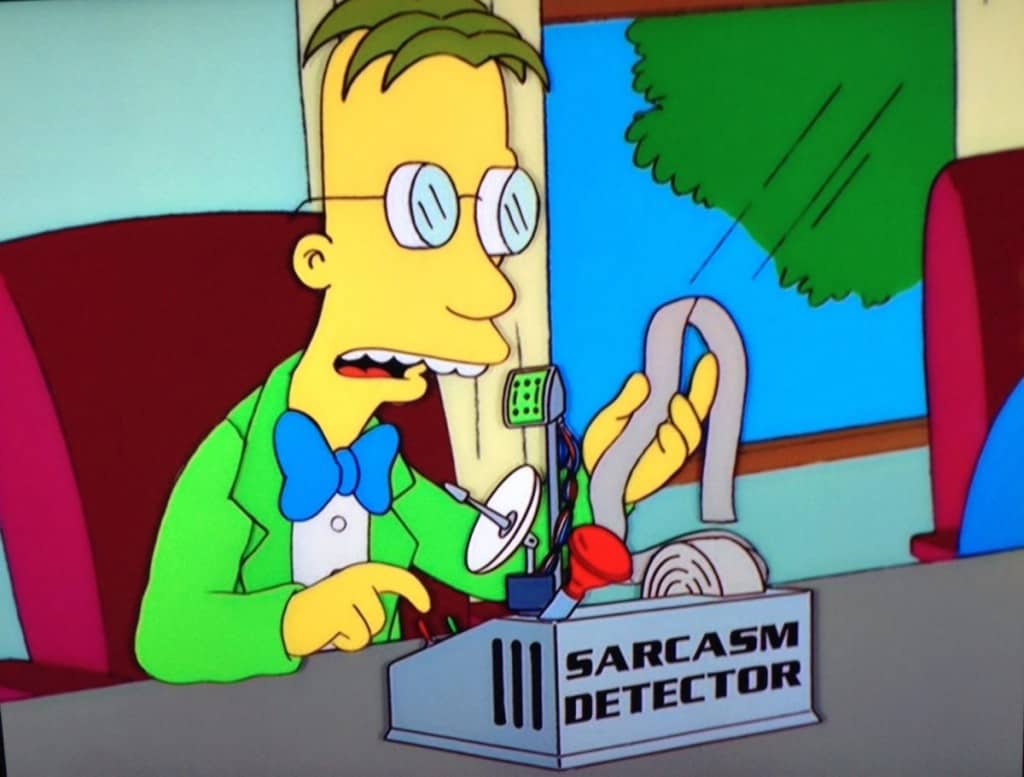 Another phrase that is used in America, but means something different to the Brits. Americans will usually say this phrase in a sarcastic tone, while the other will actually use it as a complement, or being similar to the phrase of, “It is good.”

I’ve Got The Hump 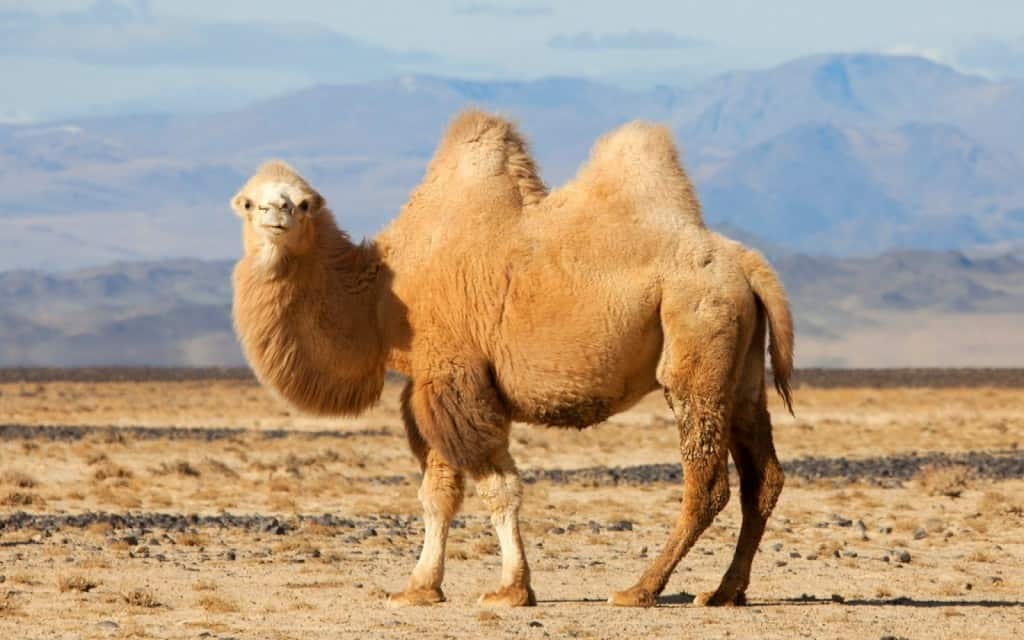