10 Weird And Shocking Facts From History

History is told by the winners. That’s the old adage that explains why some things make the history books and some don’t. That doesn’t explain why there are some facts that didn’t make the history books, at least not the main stream ones even though they are quite interesting. Whether talking about Liberty Measles or William Howard Taft based stuffed animal, there are all kinds of little factoids and tidbits throughout the world’s history you probably never knew. Check out our list of 10 of the most shocking facts you probably didn’t know from history and let us know what you think in the comments section below. Do you have any facts of your own?

The Birth of Nutella 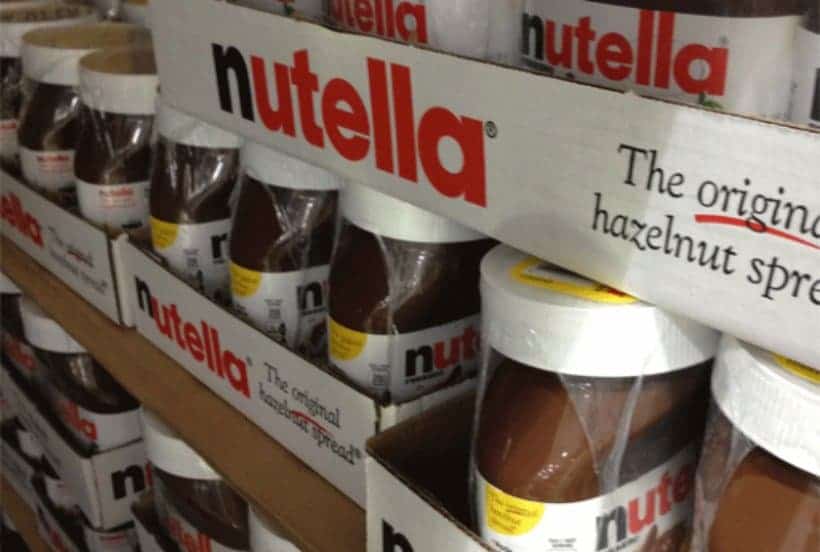 Now an incredibly popular snack spread, Nutella was first invented during World War II. An Italian pastry maker combined his chocolate with hazelnuts in order to extend his chocolate ration, and a tasty treat was born. 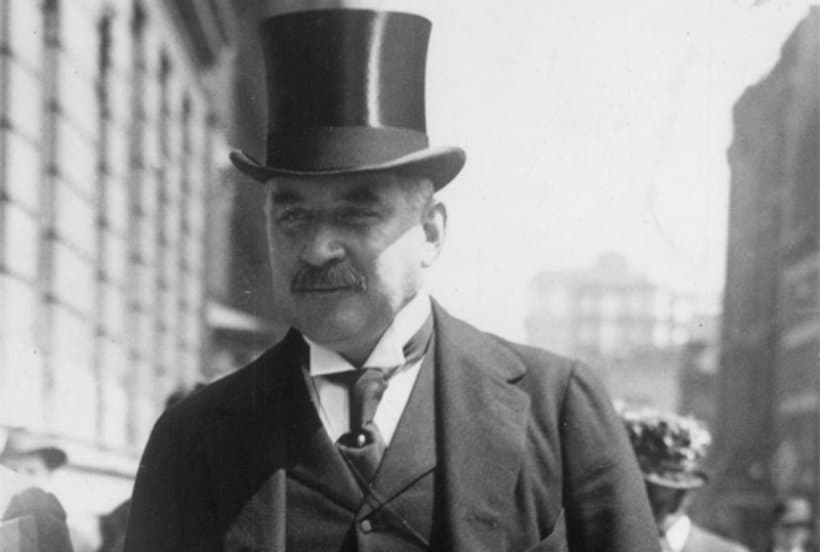 J.P. Morgan was one of the richest men in the early part of the 20th century. At one point, he offered a bounty of $100,000 to anyone who could figure out why his face was always so red. No one was able to solve the mystery. 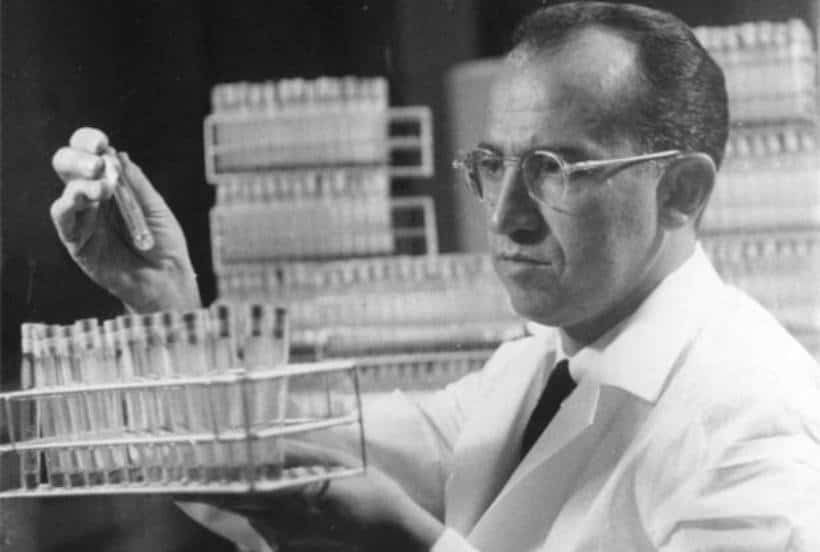 After Jonas Salk was able to come up with a vaccine for Polio, he was asked why he had refused to patent it. The scientist responded “could you patent the sun?” 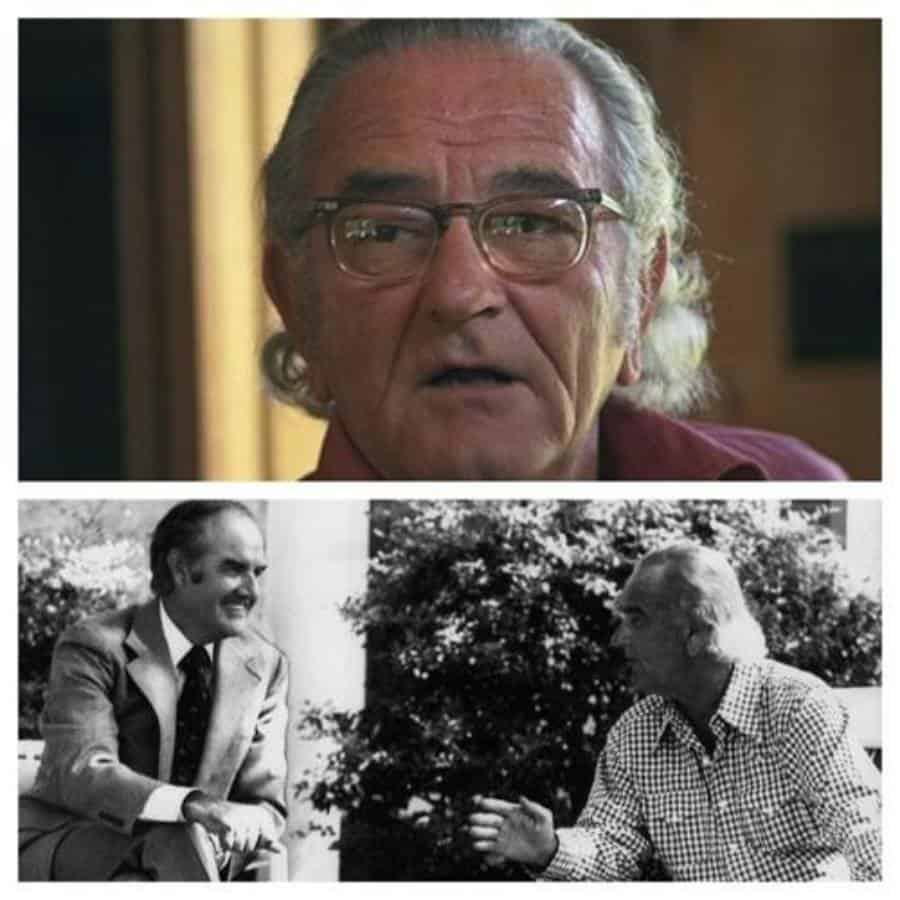 Once Lyndon Johnson left the White House, he really let his hair down. He also let it grow out, to an impressive length.

No Word On How Often She Yelled “I’m Walking Here!” 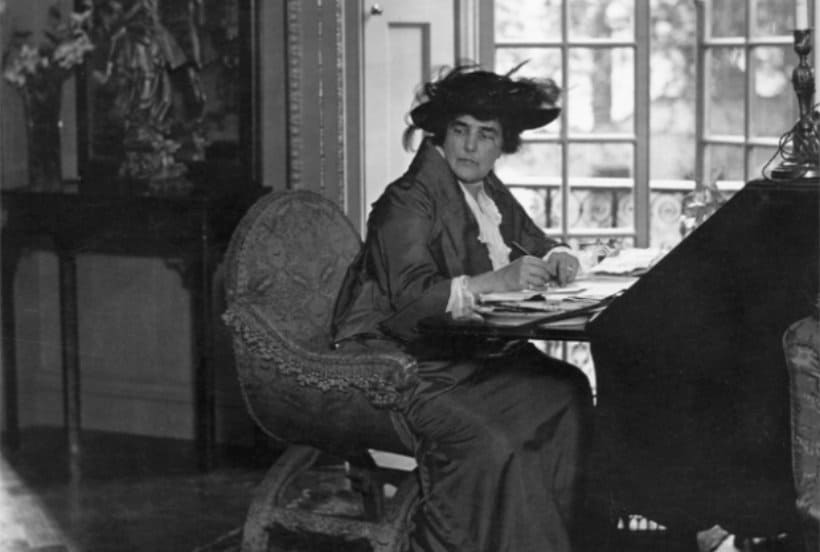 Winston Churchill might be one of the true English heroes for his stiff upper lip during World War II, but his mother was an All-American girl. She was actually born in Brooklyn, New York.

Maybe That’s Why She Has That Look On Her Face 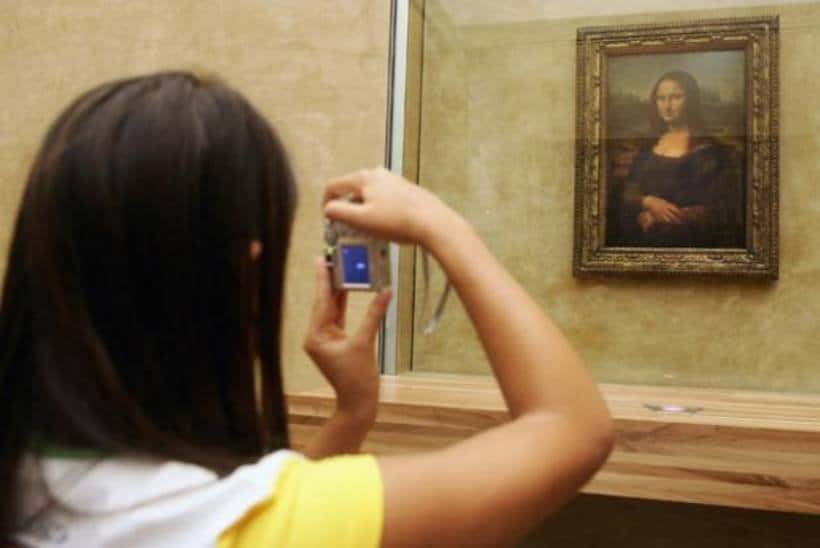 After Leonardo da Vinci passed away, King Francis I of France honored his memory by hanging his masterpiece the Mona Lisa in the royal bathroom.

What Would Have Earned an A? 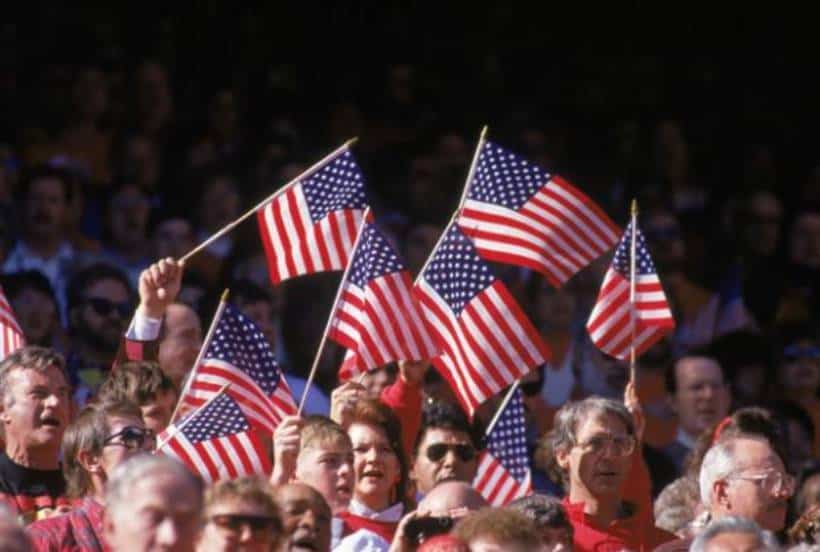 The design for the 50-star American Flag was actually invented by a high school student in Ohio. His teacher gave him a B- for the project.

At Least The School Avoided An Awkward Class Reuonion 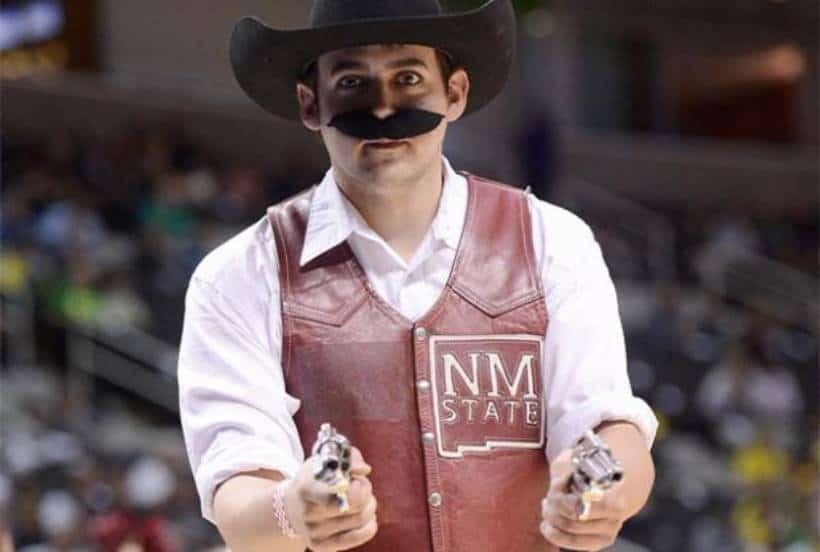 New Mexico’s first graduating class was set to leave in 1893, but that class was made up of one person, and he was shot before actually graduating.

The Luckiest Man In the World? 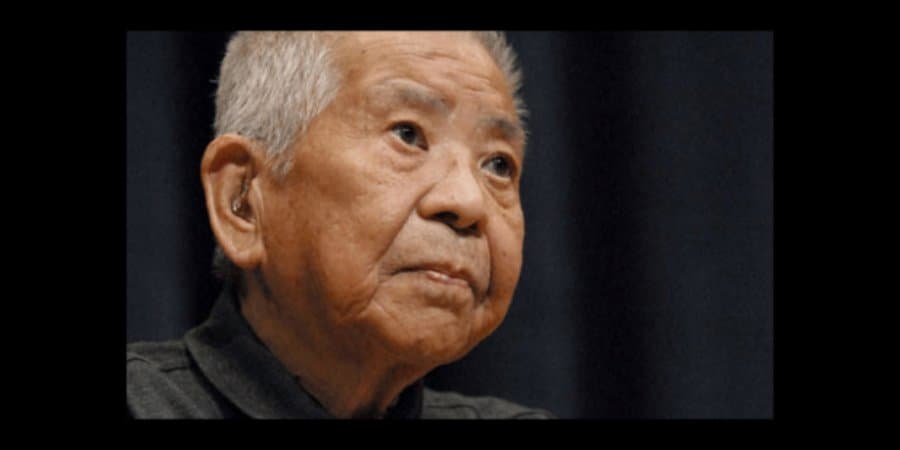 Tsutomu Yamaguchi was in Hiroshima on business when the United States dropped the first atomic bomb on the city. He survived that attack, made it home to Nagasaki just in time for that city to be bombed as well and survived there as well. The man managed to live to the ripe old age of 93. 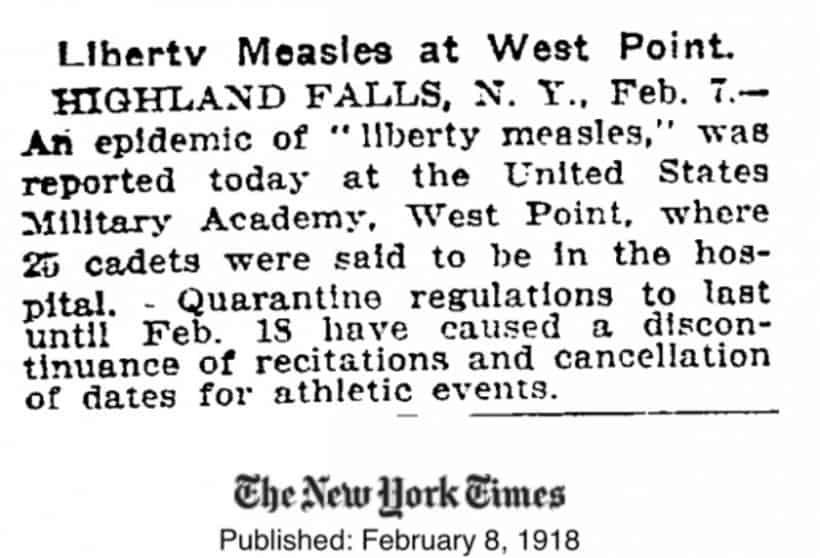 During World War 1, Americans didn’t want to give Germans any credit for the worlds they used. Instead of calling Dachshunds, the little wiener dogs were called Liberty Hounds. German Measles were given the rather grand title of Liberty Measles.