10 Strange Phobias That Will Shock You

The human mind can certainly develop some odd phobias. The following list comprises a handful of some of the most unique ones out there, and what makes them even stranger is that often the afflicted person realizes that his or her fears are ridiculous and irrational. Unfortunately, phobias have a habit of becoming ingrained reflexes, and once they are deep in a person’s psyche, they are nearly impossible to extract. The following phobias will make you scratch your head in confusion and amazement. You’ll wonder how people can develop such strange perceptions. All we can say for certain is that the human mind is a very pliable and susceptible thing. 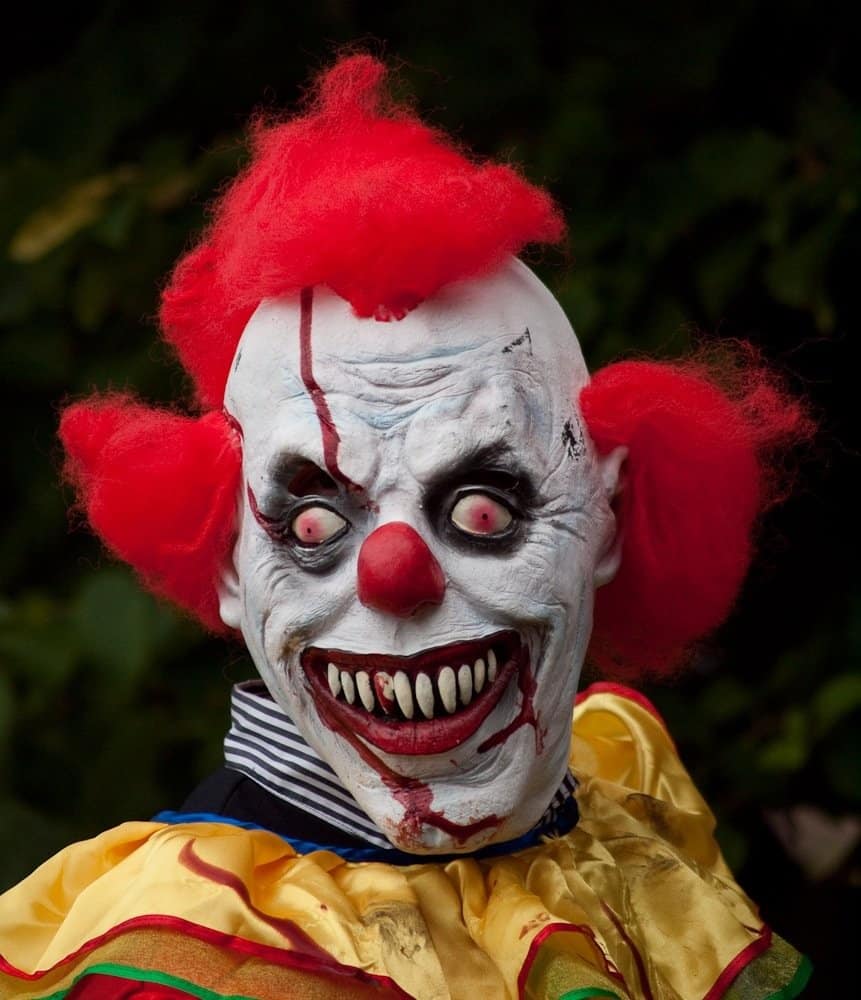 Sure, we all might find clowns creepy, but people with this phobia find all dolls, mannequins, robots, etc., terrifying. The basic theory is that people afflicted with this disorder falsely see sentience in a non-human object. 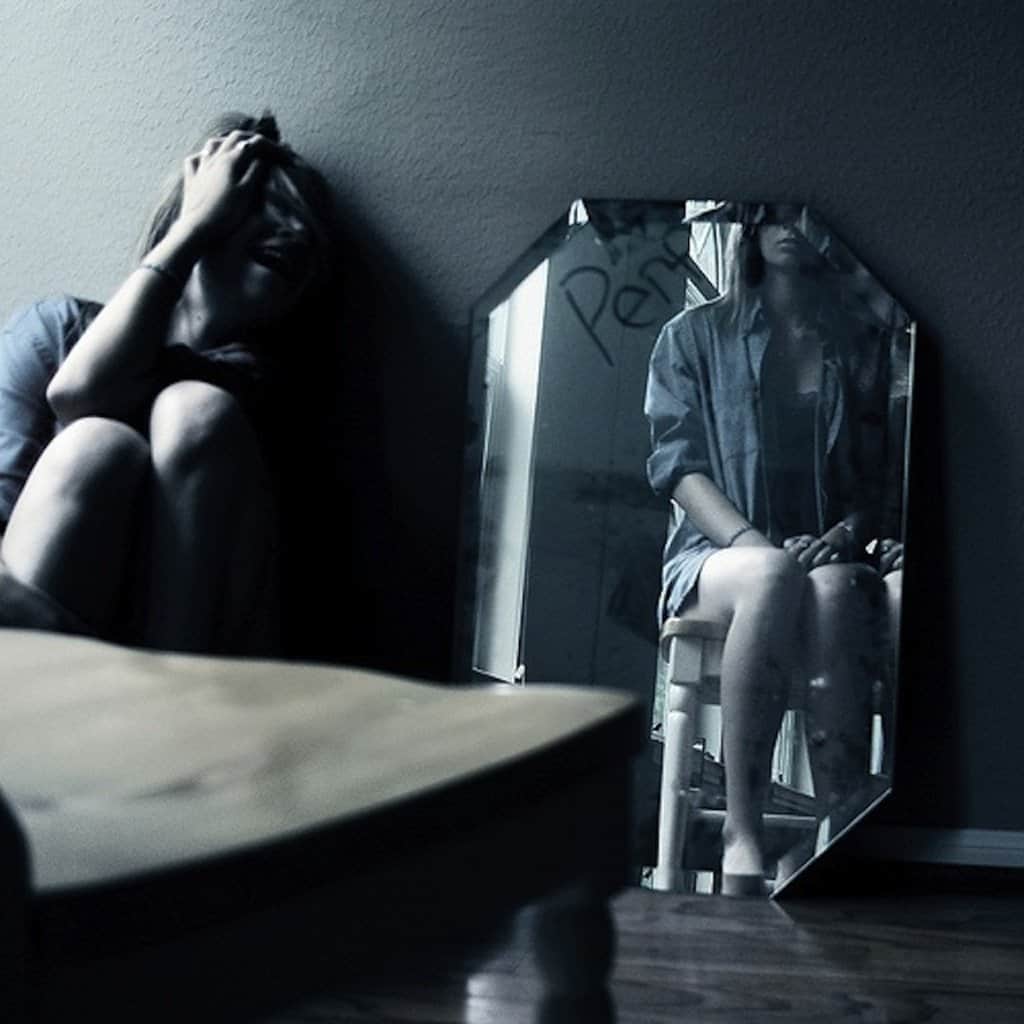 Eisoptrophobia is the fear of mirrors. Specifically, people afflicted fear that they will enter the spiritual world through contact with a mirror. What’s even more odd is that these people often realize their fears are irrational, but are terrified nonetheless. 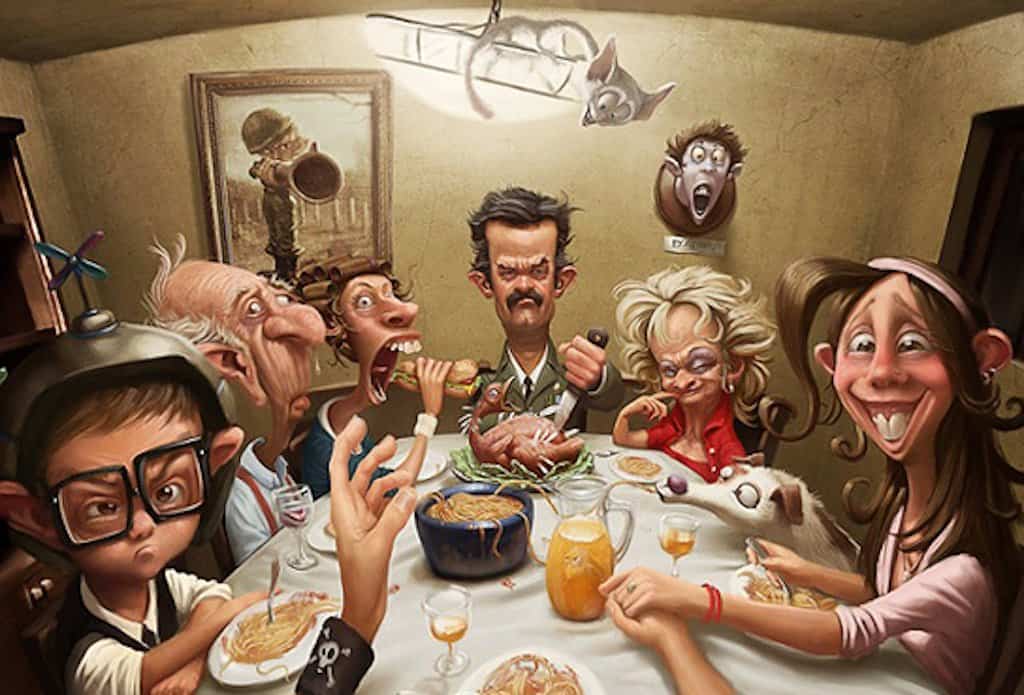 Deipnophobia is the fear of engaging in dinner conversation. Most of us are probably a little shy and self-conscious about manners when dining with strangers or large groups, but people afflicted with this phobia go out of their way to avoid dining in public. Some people are so affected that they’ll get nauseous, sweaty, short of breath, or even develop heart palpitations. 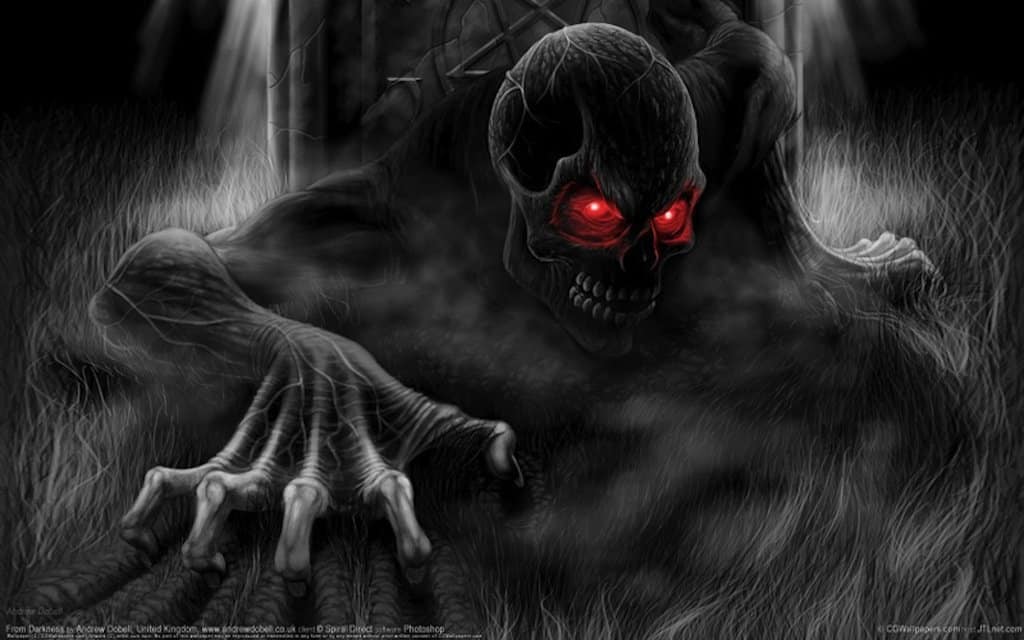 Demonophobia is the excessive fear of supernatural beings. Those afflicted ironically believe that such beings exist and seek to do harm, but then simultaneously realize that their fear is ridiculous. It goes without saying that they have a difficult time sitting through horror movies.

Agyrophobia – Fear of Crossing the Street 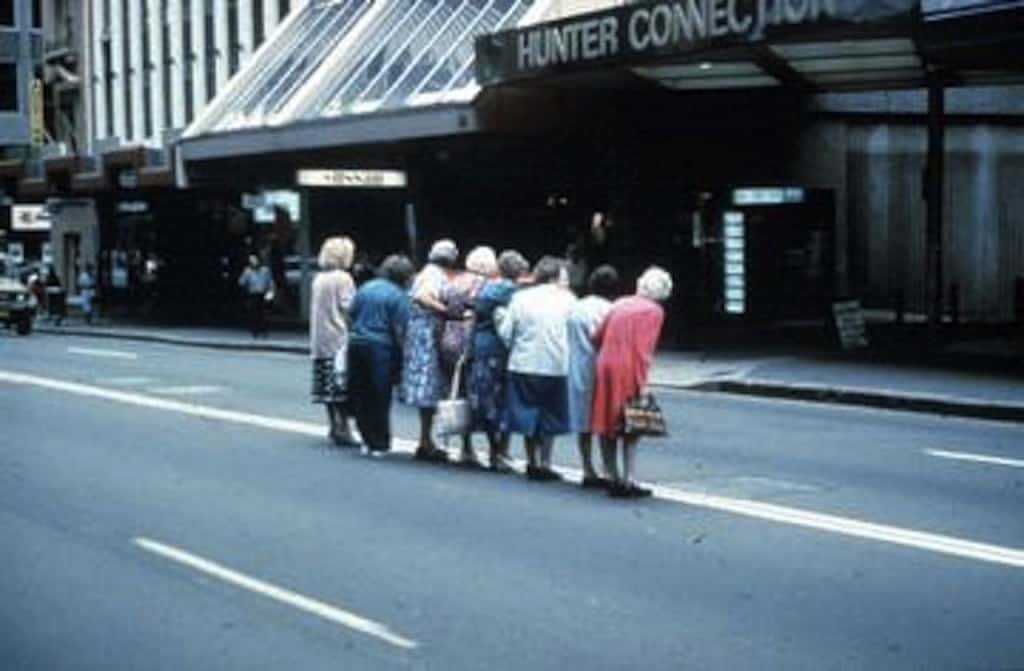 Those with agyrophobia are terrified of crossing various roadways, whether they are highways or single-lane suburban roads. Jaywalking is nearly impossible, and even crossing at designated lanes at intersections proves difficult. People with this phobia expect physical harm even when the roads are empty. The odd thing is, most of those afflicted can still drive cars with no problem. 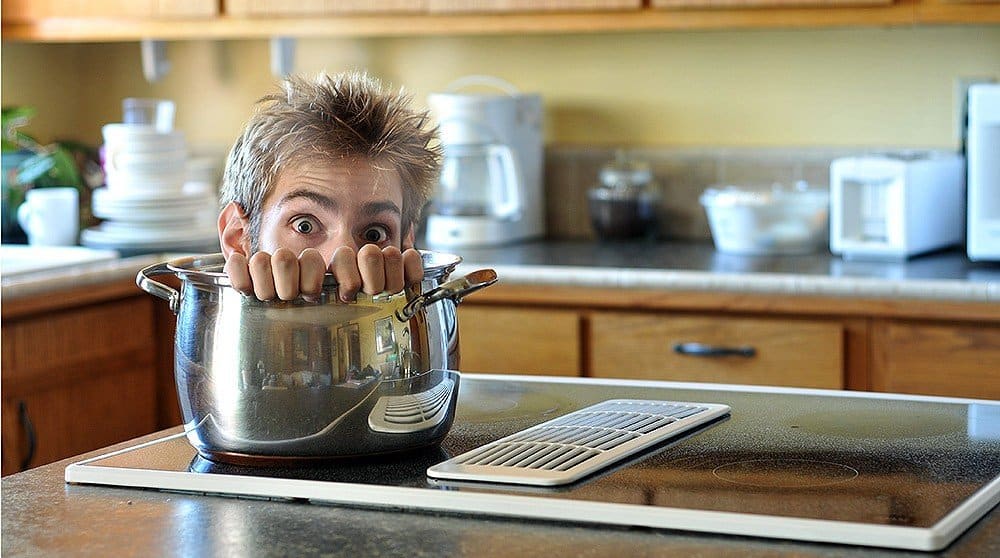 This phobia varies in those afflicted. Some only feel anxious when they have to cook for large groups, but in extreme cases the thought of cooking scrambled eggs is terrifying. Some people may be scared of getting a food borne illness, some fear serving unappreciated food, and some simply fear getting cut or burned while cooking.

Pentheraphobia – Fear of The Mother-In-Law 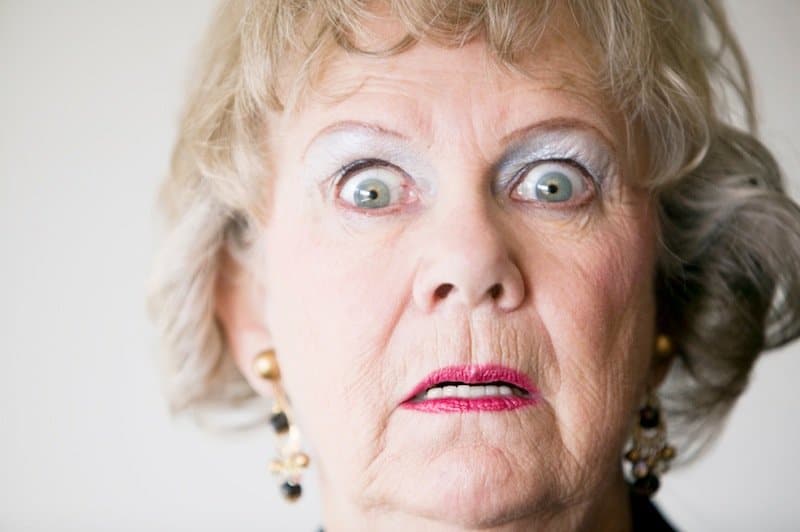 Who doesn’t suffer from this one! Well, those most afflicted will feel terror, nauseous, short of breath, etc., when it’s time to see the relatives at Thanksgiving or Christmas. This phobia is sometimes generated in people who have a history of traumatic family events during childhood. 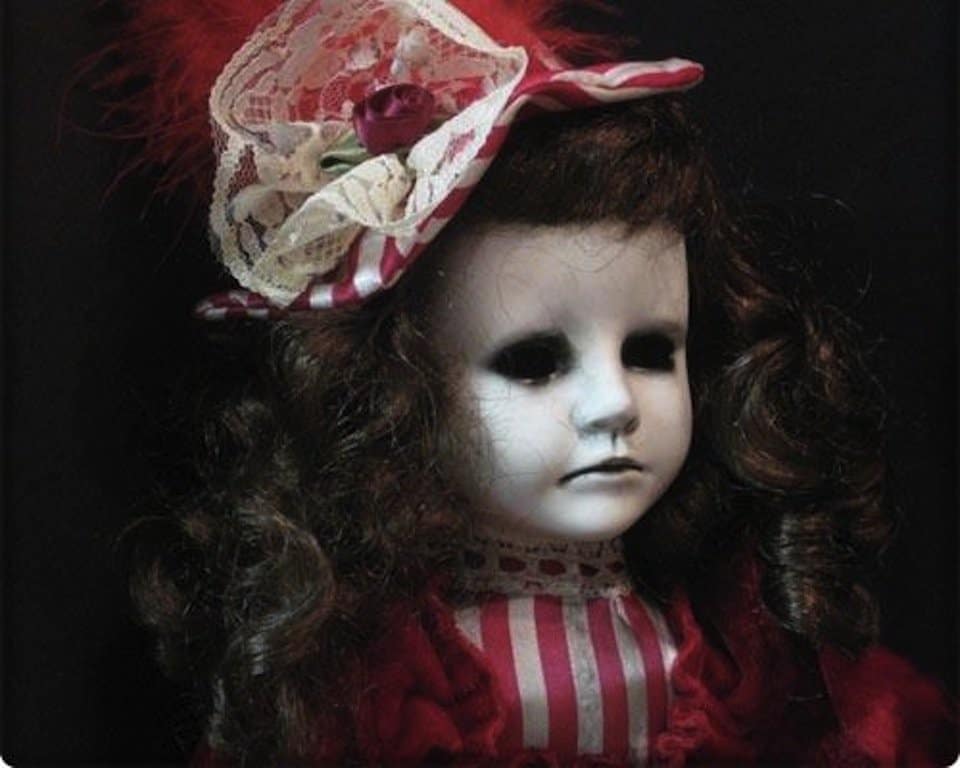 This one is similar to the fear of clowns. People with automatonophobia fear things like ventriloquist dummies, mannequins, wax statues, etc. Sigmund Freud claimed that when we see things that represent human behavior, those traits that are dissimilar are rendered more horrifying. In other words, these objects look like humans but don’t behave as we think they should. 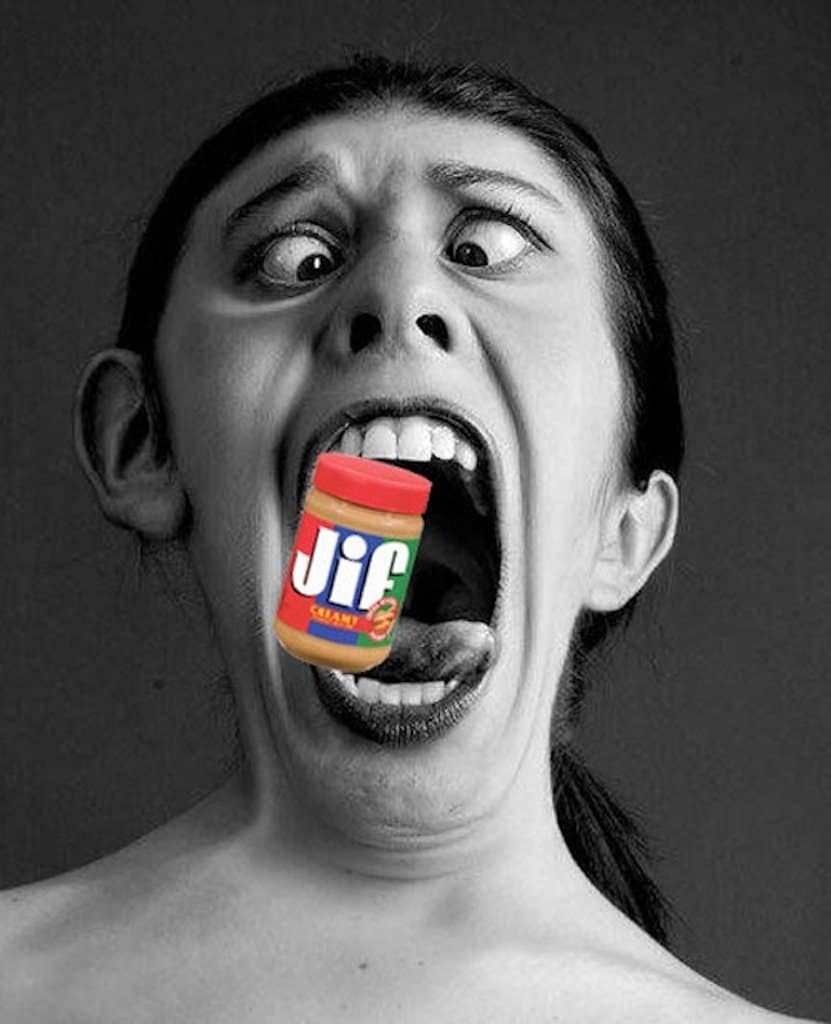 Those afflicted with this phobia fear peanut butter sticking to the roofs of their mouths. This one might sound bizarre but actually makes sense: the fear actually arises from the fear of choking on the sticky substance. But some people are so afflicted that they panic and get dry-mouth when peanut butter is nearby. 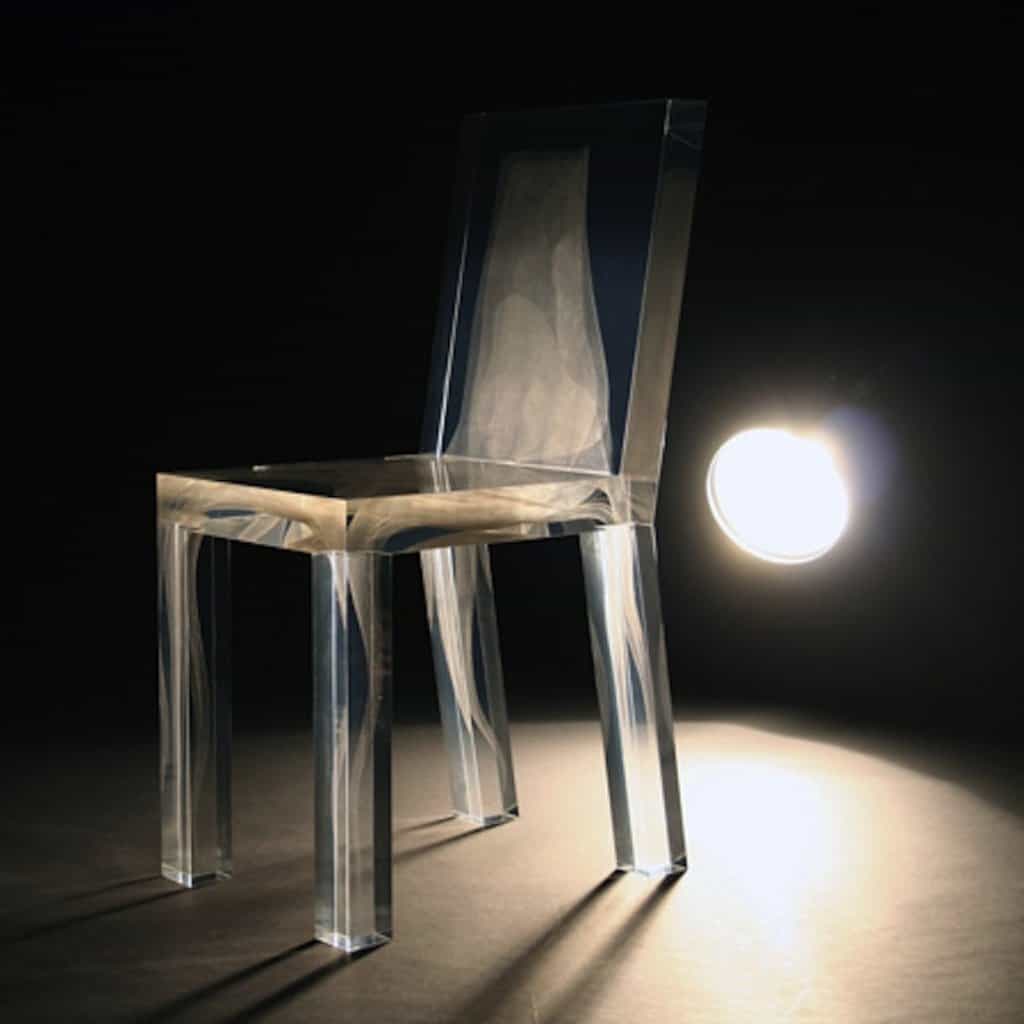 This must be the most tiring phobia to have. Those afflicted feel panic when faced with the task of sitting down. It’s rare, but sometimes it arises in people who’ve suffered trauma in a sitting position, like people held hostage or tortured. The fear stems from unconsciously confusing sitting with being immobilized or trapped.