People these days are always jealous of those who have far more money in their lives, especially the children of those people, who appear to be given almost everything they want in life without working a day for any of it. These kids will never know hard work or having to live paycheck-to-paycheck like a lot of the work force. However, despite being immensely rich and well off, sometimes things do go wrong in life, and these wealthy heirs find themselves with their lives in tatters and without any help from those surrounding them. Here are ten wealthy heirs whose lives disintegrated before them. 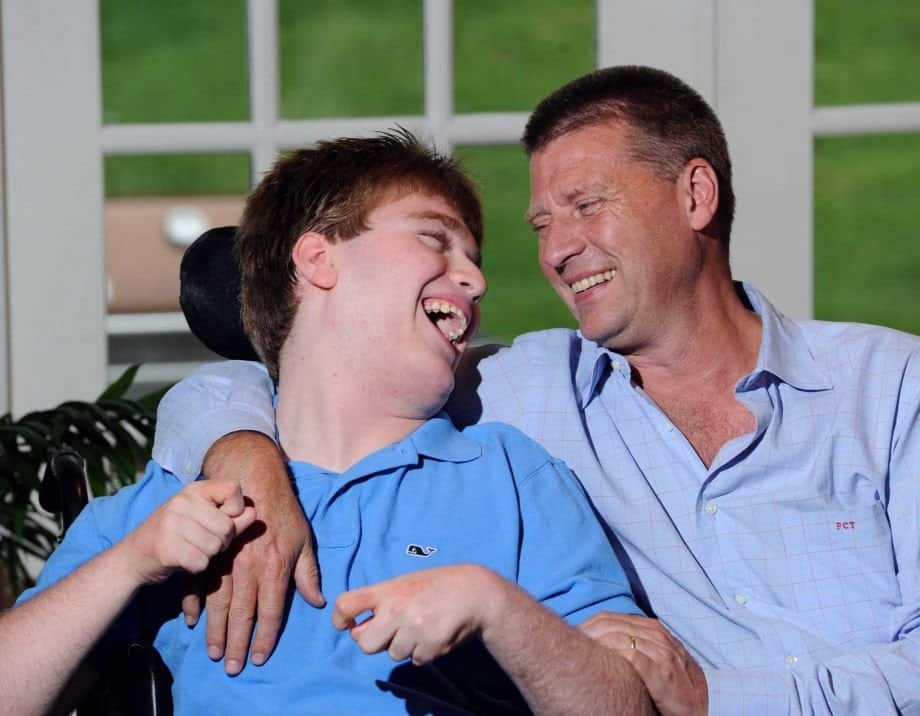 Donald Trump, as the entire world already knows, is running for US president at the moment. Unfortunately, Fred Trump III, the eldest son of the Trump family, was supposed to take the reigns of the business, but fell into the vat of horror that is alcoholism. 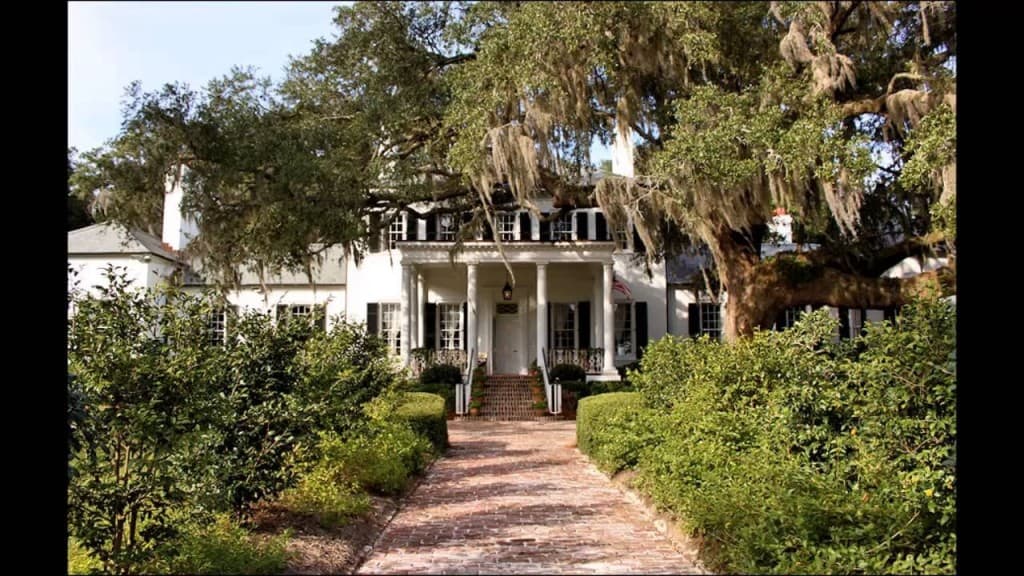 In 1993, tobacco heiress Doris Duke passed away, and she left her $1 billion estate to charity. Walker Inman was supposed to take over, though he was only left with a $7 million trust. Despite this money, Walker fell in to a life of drugs, with his addiction costing him everything. 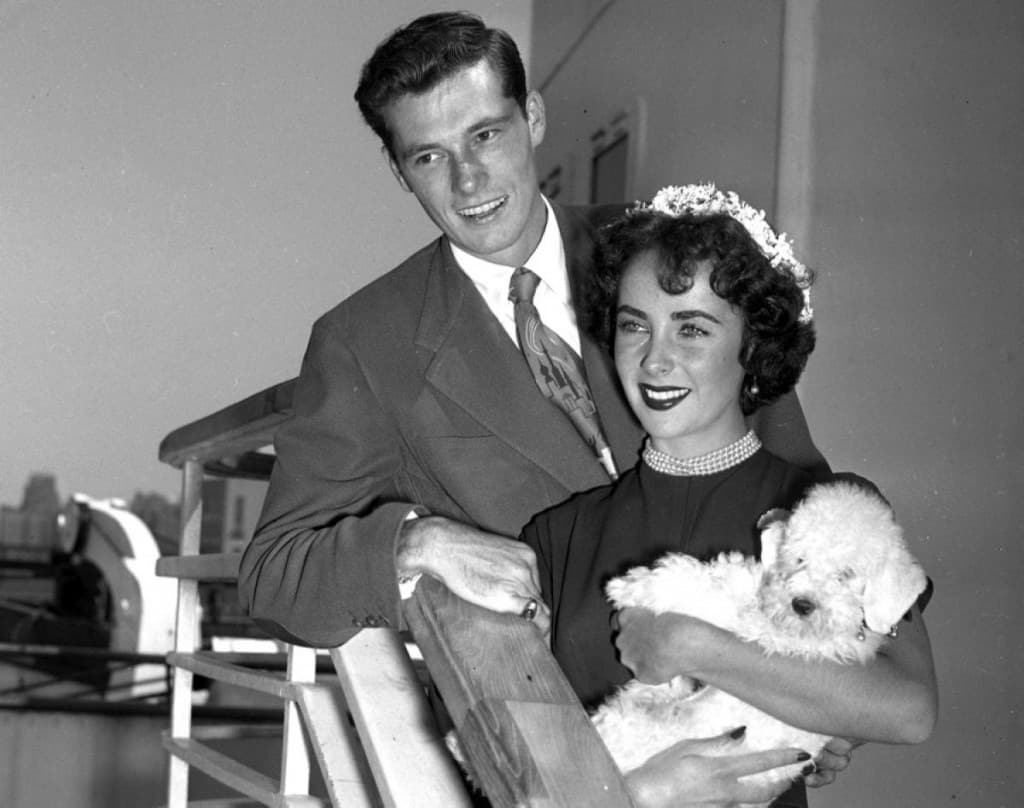 Conrad ‘Nicky’ Hilton Jr., the son of Hilton Hotel founder Conrad Hilton, had as much money as he could possibly imagine. Hilton ended up womanizing, gambling, and drinking away as much of his life as possible. He even cheated on his new wife, Elizabeth Taylor – one of the most beautiful women in Hollywood at the time. 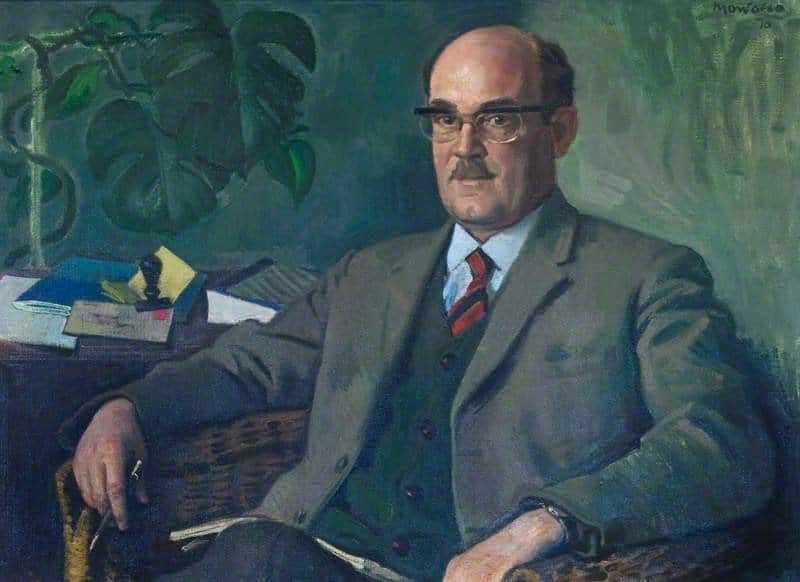 John Hervey, 7th Marquess of Bristol, was from a long line of British aristocrats. He claims to have slept with 12 Portuguese nuns previously. John was lonely, though, so he spent most of his fortune on helicopters, motorcycles, fast cars, yachts, and plenty of drugs. 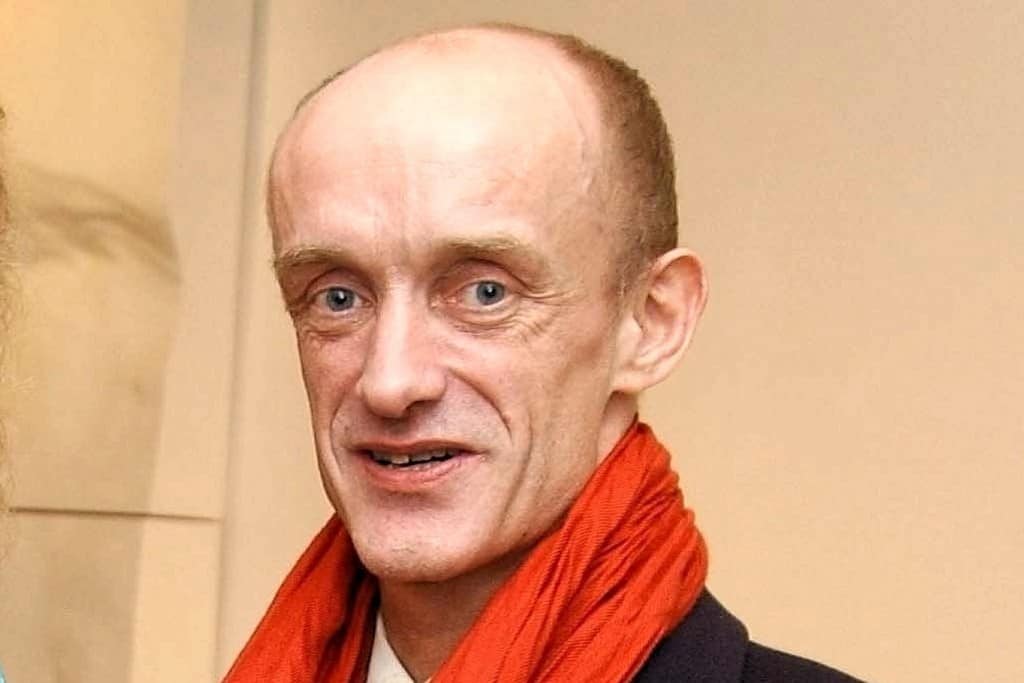 Gottfried von Bismarck, a descendant of the famous German leader Otto von Bismarck, was talented, well educated, and rich beyond his wildest beliefs. Unfortunately, in his 50 years on this planet, he came one of the most reckless individuals to ever live. He was found dead in his apartment due to an overdose of alcohol and heroin. 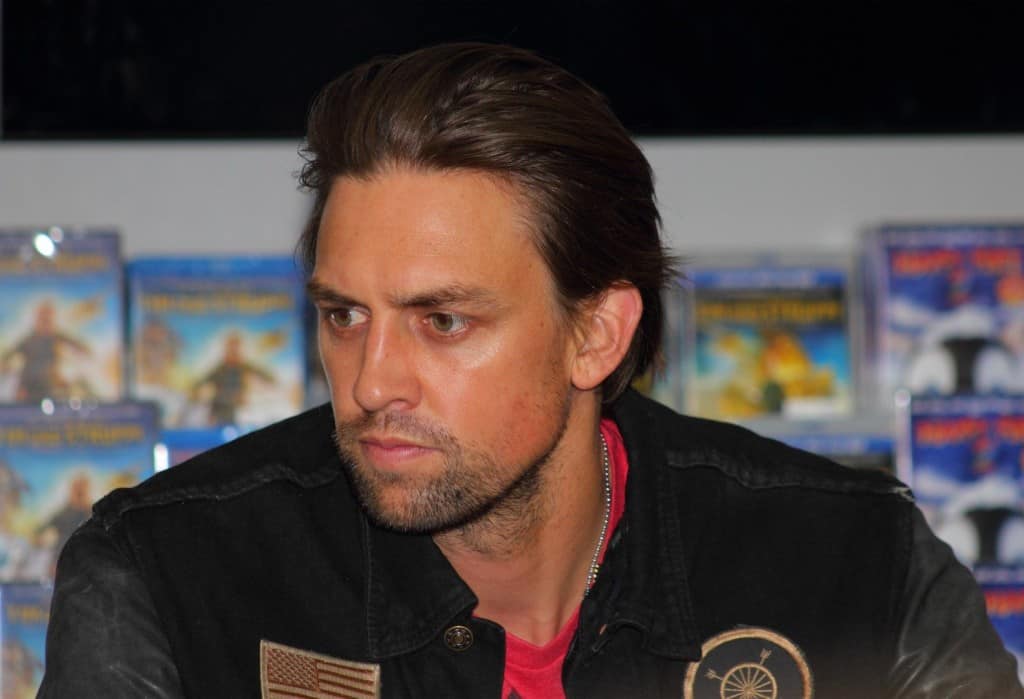 The Kennedy family is famous for the tragedies they have endured in their time. David Kennedy, one of the children of the assassinated Robert Kennedy, was a nice guy, but depression led him into a serious pit of drug addiction. He lost everything. 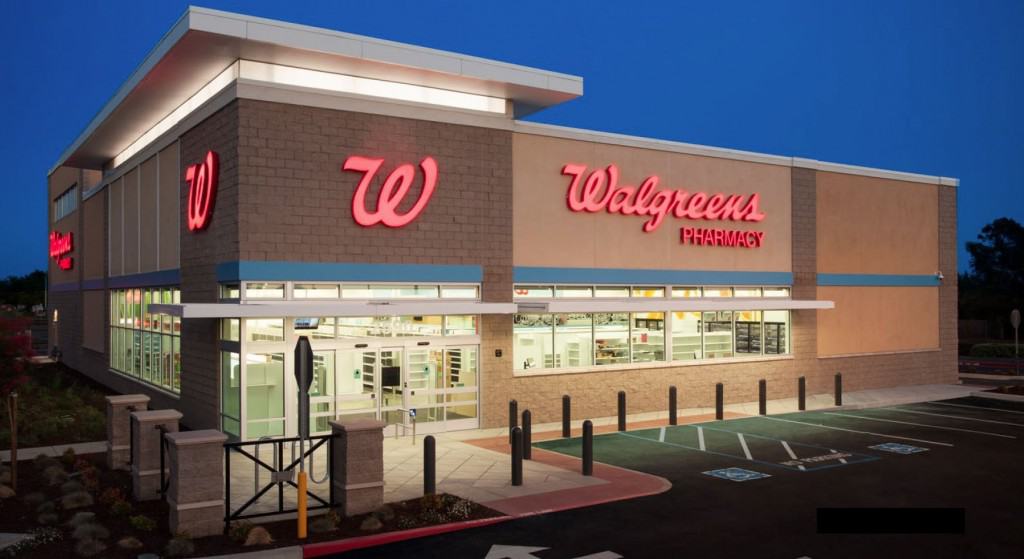 Tad Walgreen, an heir to the Walgreen fortune, grew up in a modest household with his mother, who had divorced Charles Walgreen III. Tad fell in with the wrong crowd, though, and ended up with a drinking problem that would plague him for the rest of his short life. He died of a cocaine overdose. 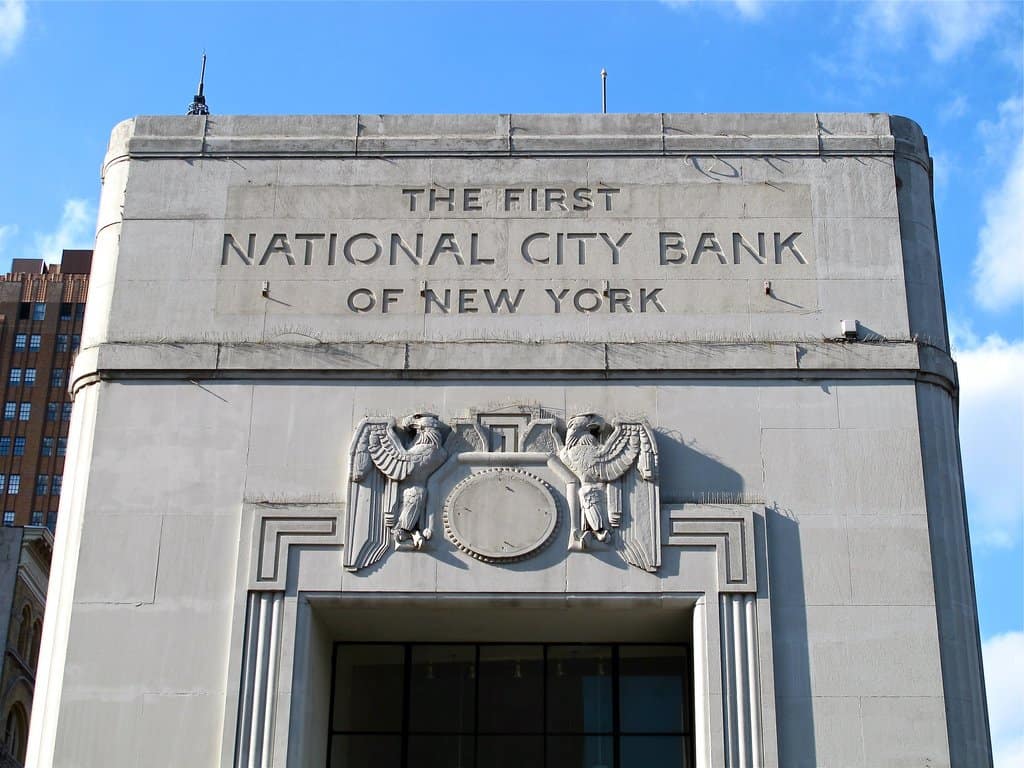 Jimmy Woodward was part of the most connected family in New York for quite some time, and he was the heir to the banking empire his family had built. After returning from Vietnam, Jimmy suffered a psychotic break and ended in a psychiatric hospital. He jumped from a window to escape his own mind. 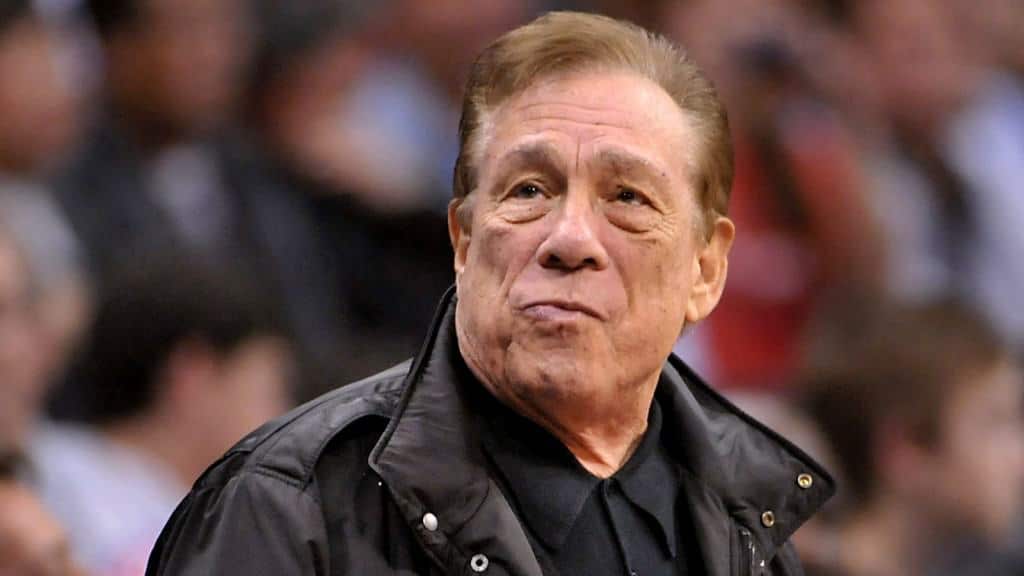 Donald Sterling, the former owner of the Los Angeles Clippers, was forced to sell the entire team following his racist comments. Before that though, his son, Scott Sterling, tragically died quite young. Scott had a hard life, especially after being abused by his father on multiple occasions. Scott was found dead from a pulmonary embolism and narcotics. 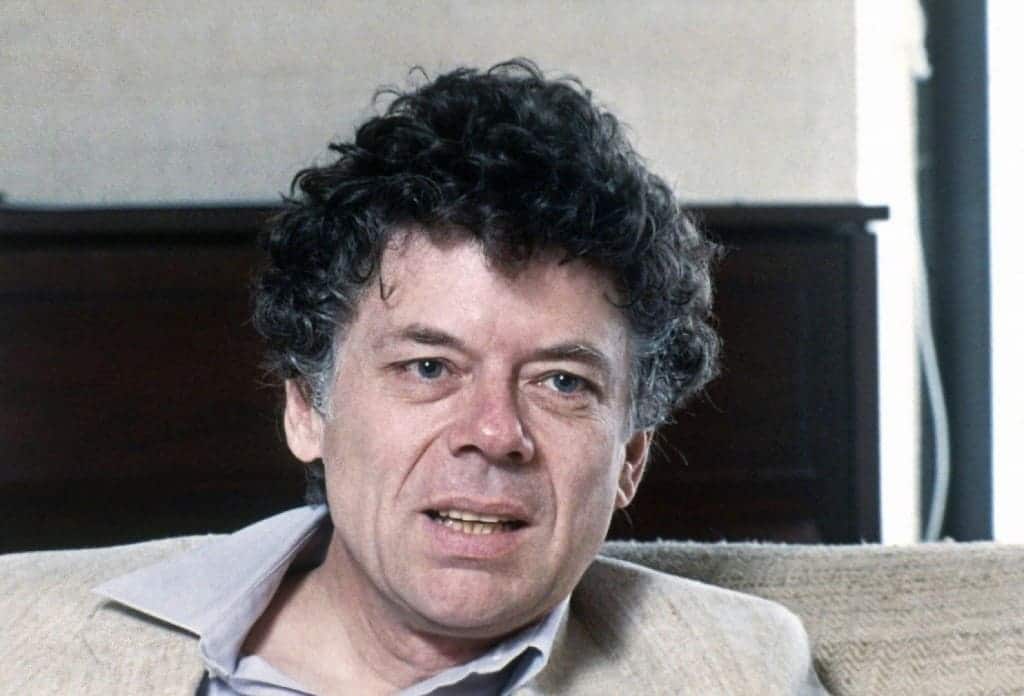 Andrew Getty, at the time of his death, had a net worth of $2.1 billion. Andrew was an imaginative individual who loved movies and even wrote hundreds of movie scripts. Unfortunately, he used an “eight ball” of methamphetamine, and was found dead in his home.