10 Ways Monkeys Are More Like Us Than You Think

Research has that our closest ancestors are the great apes that roam this Earth. While the ape’s capacity for learning has been drastically exaggerated by films and television, that doesn’t deny the fact that they are capable of some pretty amazing things. As a matter of fact, the similarities between humans and apes is breaking new ground, creating new discoveries that scientist never imagined. With these new developments, we have discovered that our more distant relative — the monkey — has more things in common with humans than we originally thought. This list details the 10 ways that we are more like monkeys than you think.

Monkeys Can Recognize Their Own Reflection 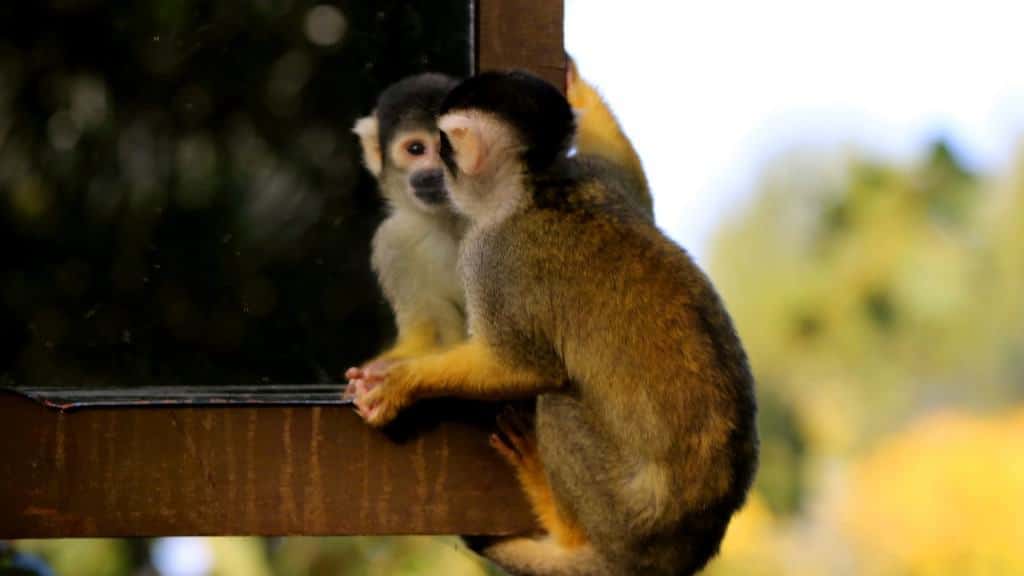 Originally not believe to be true, but new research shows that monkeys are able to recognize their own reflection. Researchers at the Chinese Academy of Sciences have begun developing techniques that teach monkeys self-recognition with mirrors. These tests involve marking the monkey’s face with a laser pointer, and seeing if the monkey can spot the mark in the mirror. 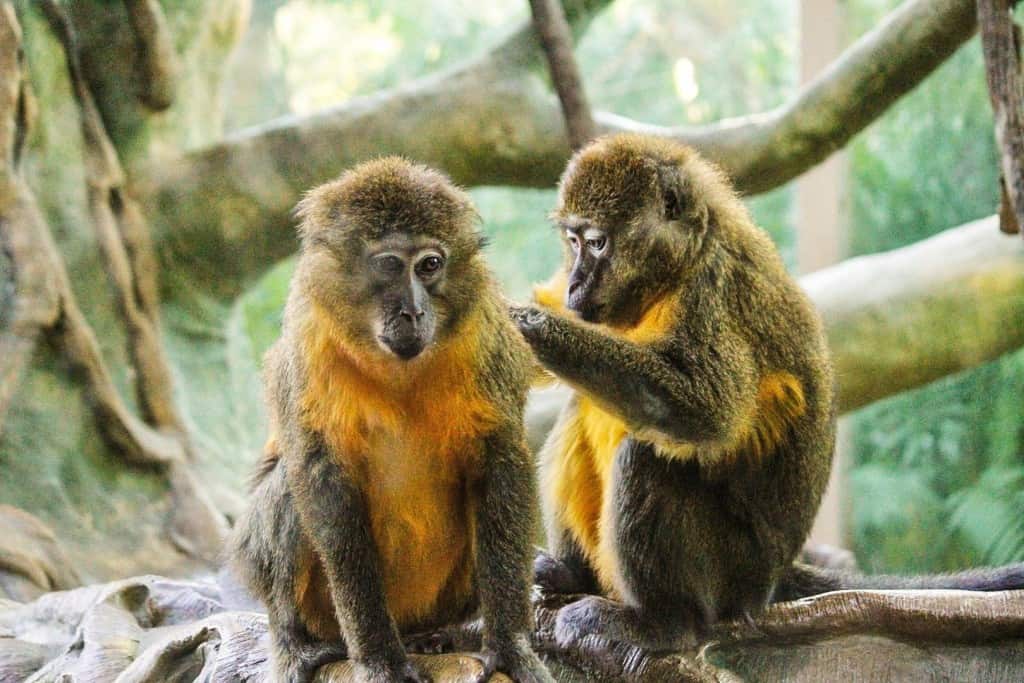 German research has shown that humans and monkey both process facial information in similar ways. After multiple studies, it was revealed that monkeys use holistic processes to recognize faces, not unlike humans.

Monkeys Have The Ability To Recall Memories 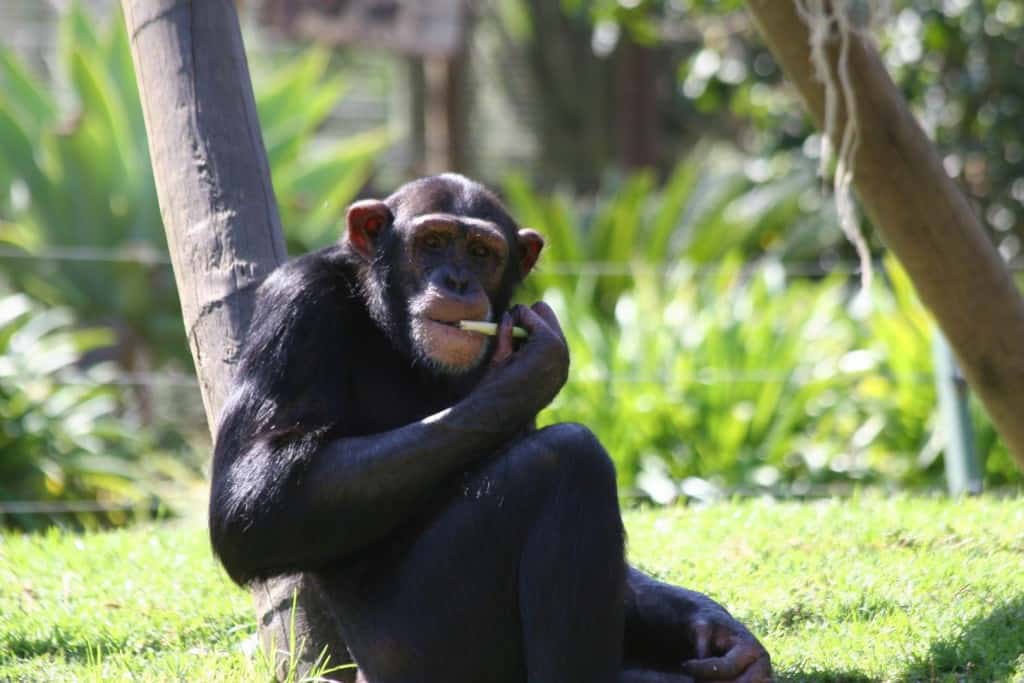 Current developments show that monkeys have the ability to recall certain memories just like humans. Scientists have been giving monkeys test to gauge how effective their recollection can be. By testing to see if they could reproduce shapes that they were shown, the results concluded that monkeys memory paralleled the memory of humans. Some monkeys were even able to recall shapes they had seen outside of their tests. 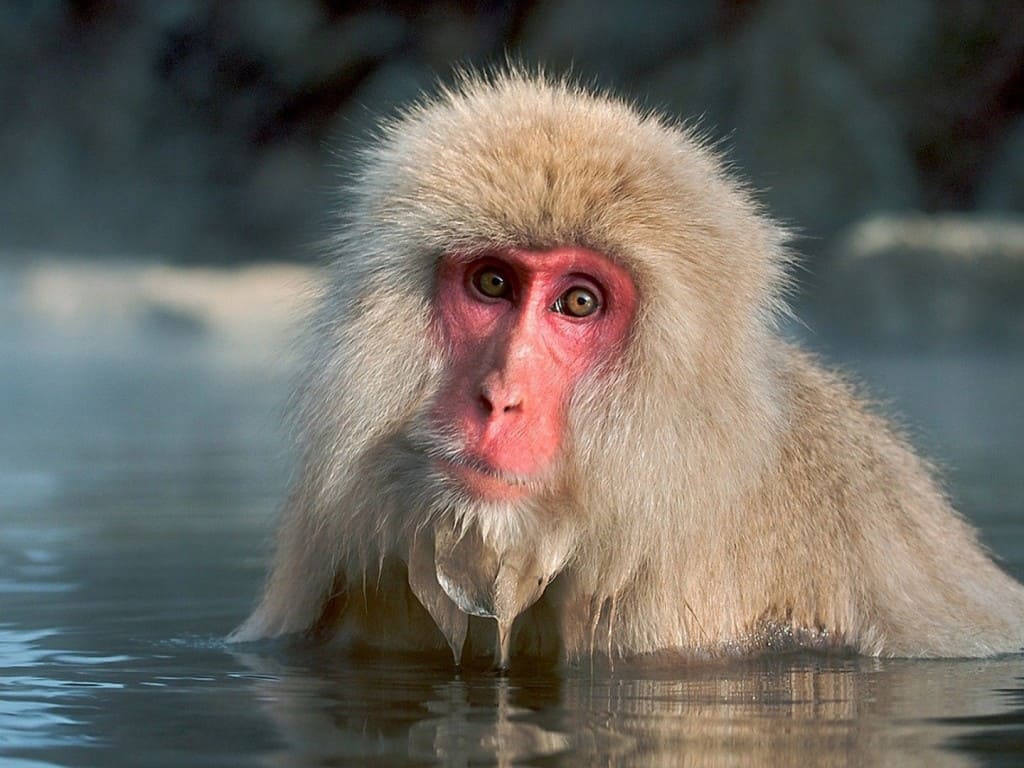 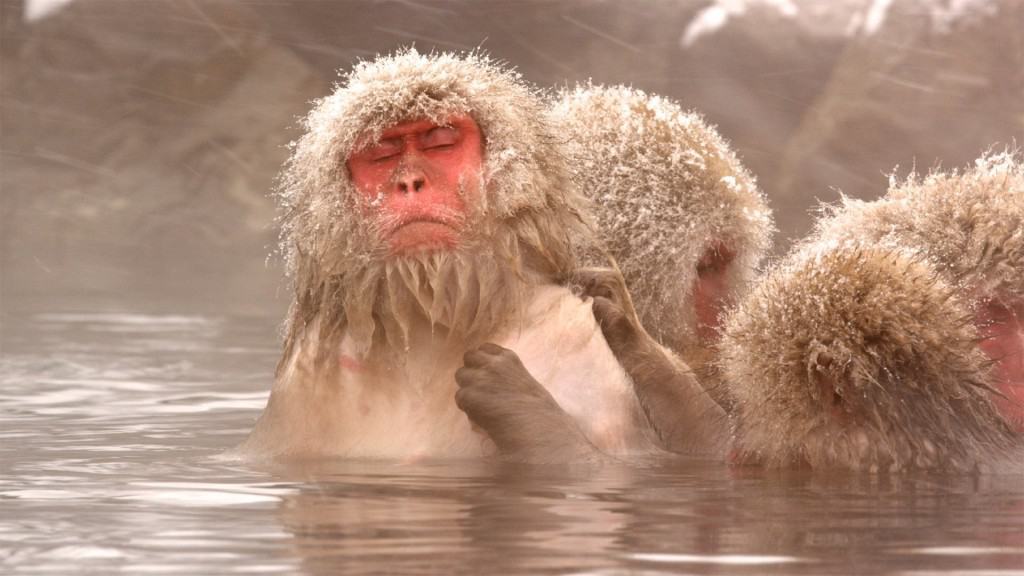 Similar to the way that a human makes their choices, monkeys may also base their decisions on what they perceive to be the best value. Why would you have that bland piece of fruit, when you can have that giant slice of pizza? If monkeys were given the same options, they would choose the pizza. Monkeys are able to weigh two options, and choose the one that appears to be the best choice. It’s obviously an irrational choice, but it’s the way our brains work.

Researchers in New York are looking into the decision-making process that monkeys go through. By recording how the neurons reacted during the tests, scientists were able to understand the dynamics involved in the decision-making process. The results showed that the process wasn’t always stable and that the neurological markings were very similar to when a human is going through the same process.

Monkeys Understand What It Means To Be Biased 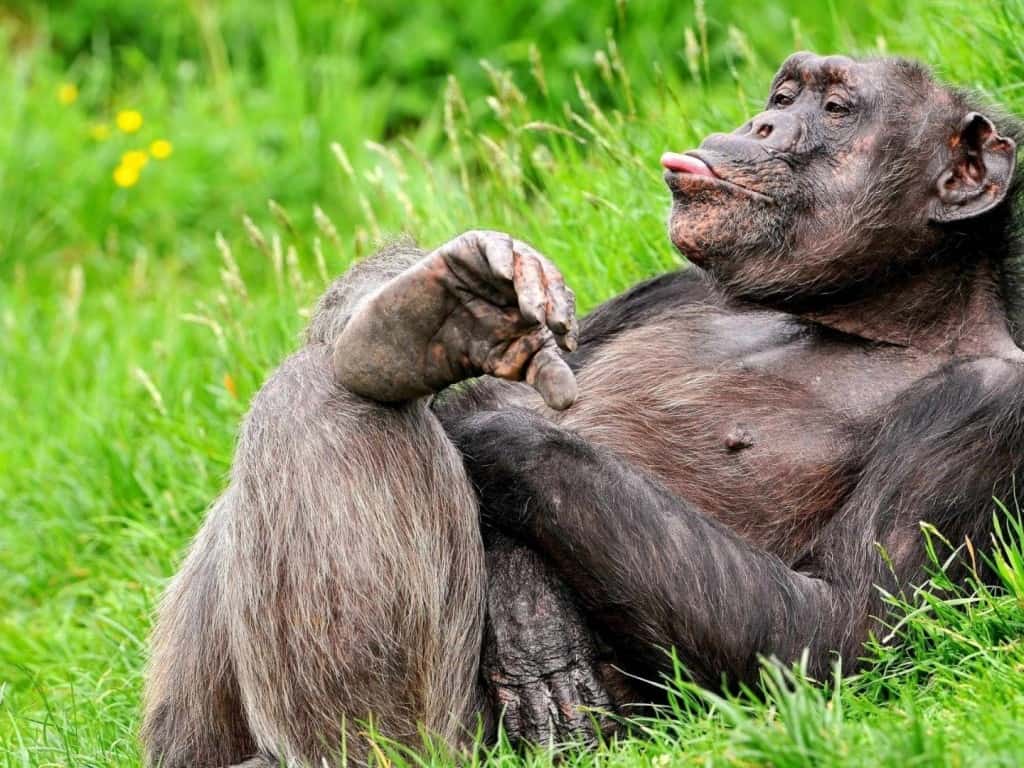 For awhile it’s been known that primates have an understanding of social standards and economical differences. They understand that certain things are better than other things, but they are not affected by this knowledge. The are able to make rational decisions, not unlike humans. They also don’t enjoy losing because of the weight that comes with it, and they are very uncomfortable when they are presented with a situation that involves risk. 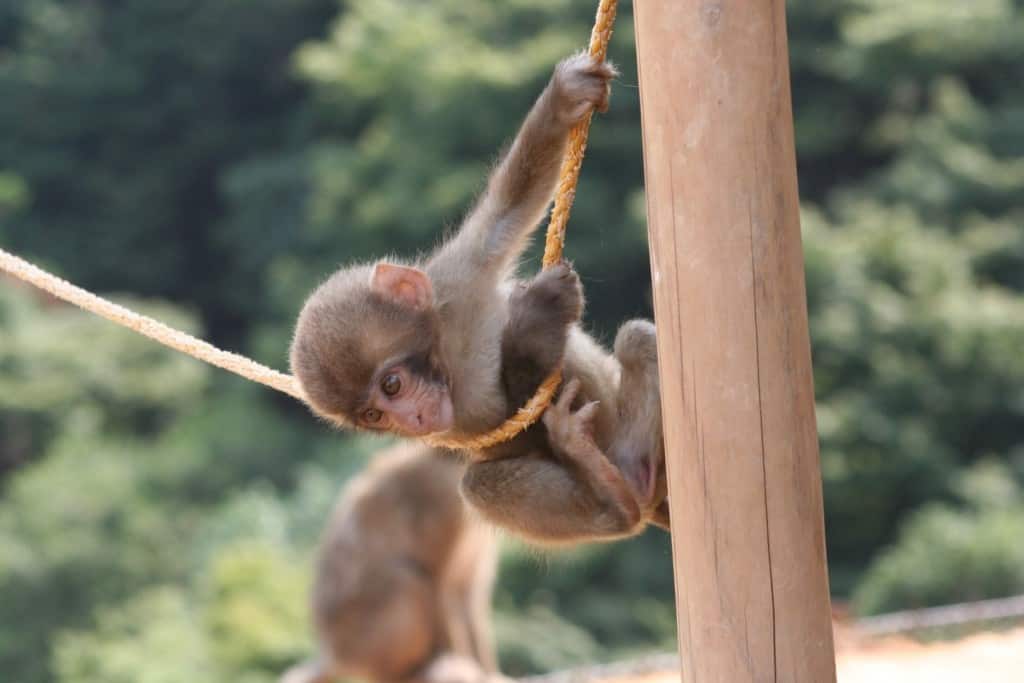 Recent studies show that Oxytocin, which was originally believed to only affect humans, can also affect a monkey’s life as well. This hormone is produced in the pituitary gland and plays a key role in a child’s development. When infant monkeys were exposed to oxytocin, researchers discovered that the monkeys were more social with their mothers, and even communicated more with other monkeys.

Our Brains Are Very Similar 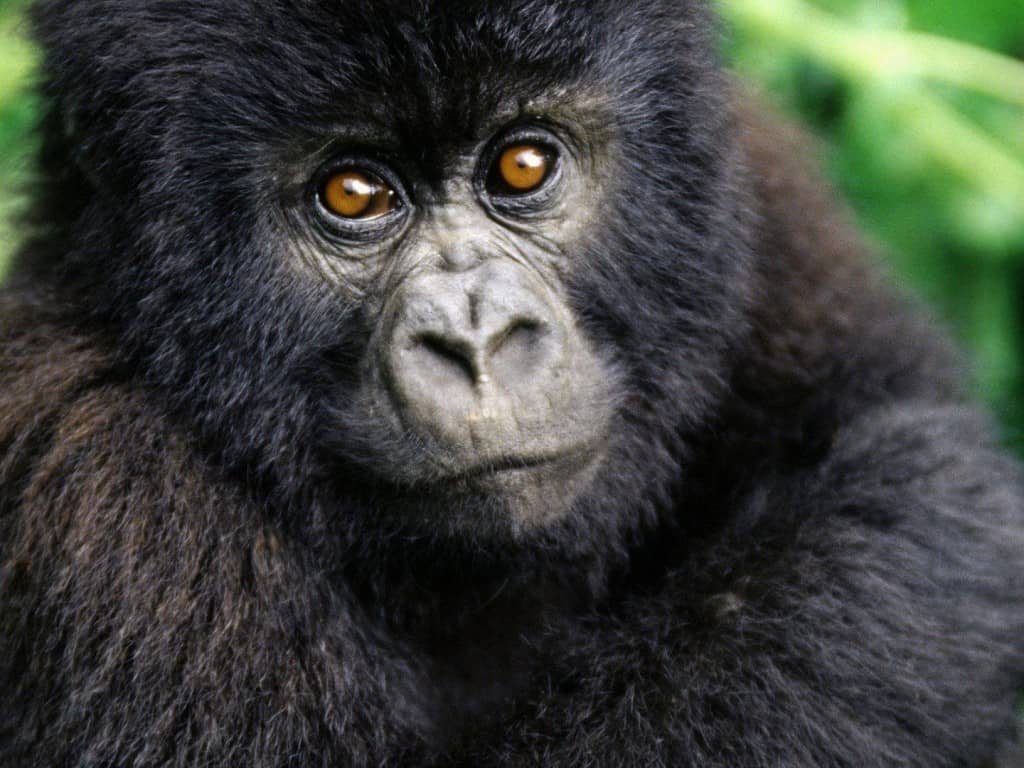 New studies have revealed that our brains are very similar to monkeys, more so than we originally believed. The ventrolateral frontal cortex of our brain, which is used to control language and manage complex thoughts, is very similar to a monkeys respective cortex. Obviously the language process and decision-making process of a monkey are not as effective as a humans, but the way our brains handle these processes are the same. This new discovery allowed scientists to realize just how far the human brain has evolved over time. 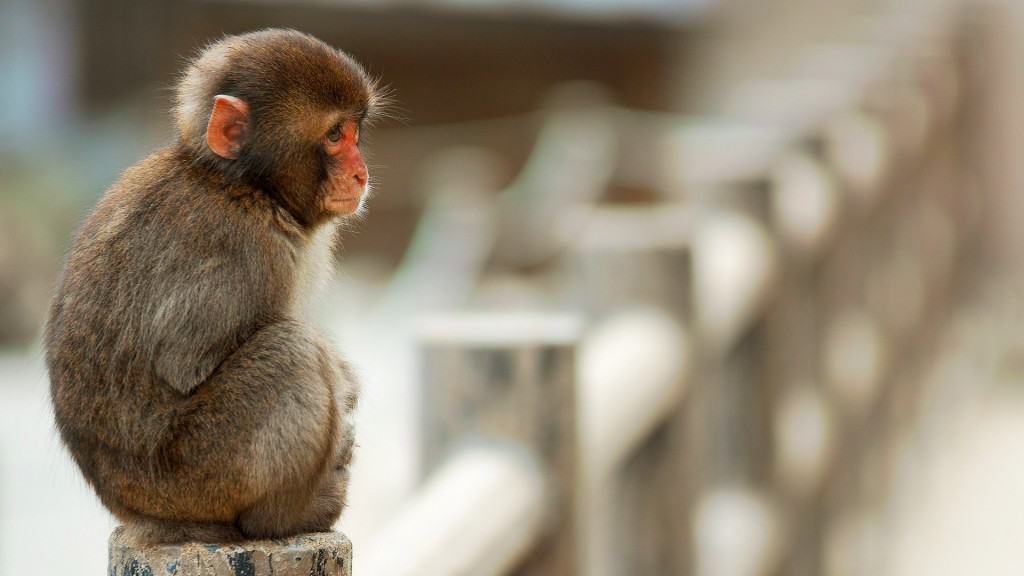 New research has shown that the language used by monkeys is more advanced than we originally believed. Some monkeys even use a specific dialect that is unique to their location or even their species. This is very similar to the human language, and the many variations it has. Studies show that monkeys are able to use simple sounds to create complex sentences. When used in tandem, these sounds can mean things like “watch out for the eagle” or “look out for falling trees”. The next time you hear a monkey screeching, their might be more to the noise than you think.