10 Unsolved Spousal Disappearances That Will Give You Chills

For those who are married or even newly engaged, tales of spousal disappearances, especially true crime stories, tend to be some of the most terrifying. Sometimes it turns out one person ran away due to a troubled relationship. Other times, unfortunately, the disappearance tends to end with a dead body found in a river or buried in the back yard by the husband or wife, who was angered or psychotic. It is nearly impossible to build a good case when you don’t have a body, though, so many times people get away with it. Here are ten unsolved spousal disappearances that will send chills down your spine. 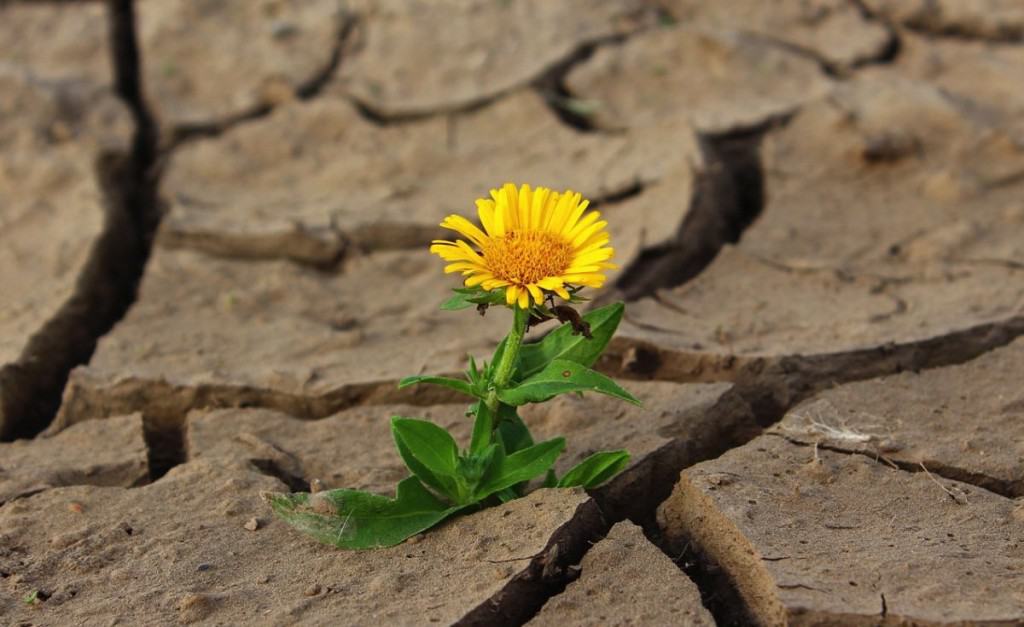 On September 11, 2001 – the same day as the terrorist attacks in New York City, a missing persons case was ensuing in the small New York town of Oswego. Michelle Harris left her workplace, but never returned. Small drops of her blood were discovered inside the home, and her soon-to-be ex-husband, Cal Harris, became the prime suspect. Cal is a free man, but if Michelle’s body turns up, he probably won’t be. 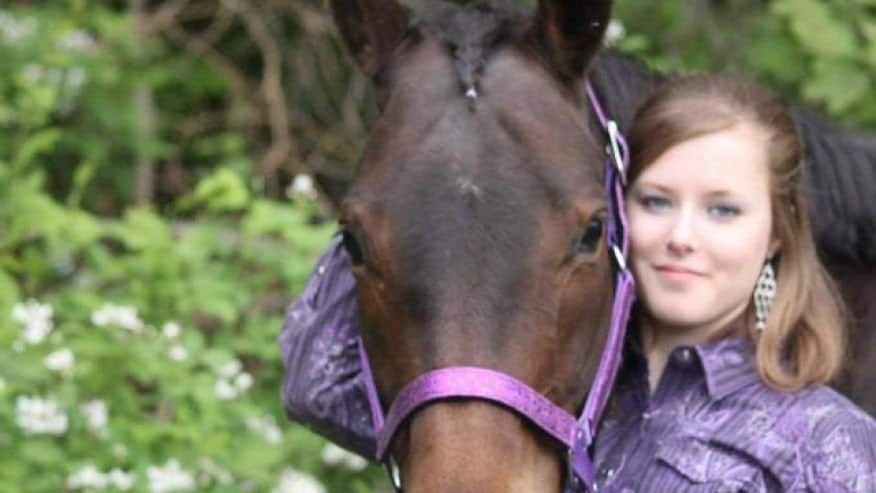 On August 10, 1962, Joan Hansen was talking on the phone with her friend. Her friend then heard her shouting and saying that someone was in her basement. Joan screamed once more, then the phone line went dead. Joan was involved in a heated divorce with her husband, Robert, who became the prime suspect of her disappearance. 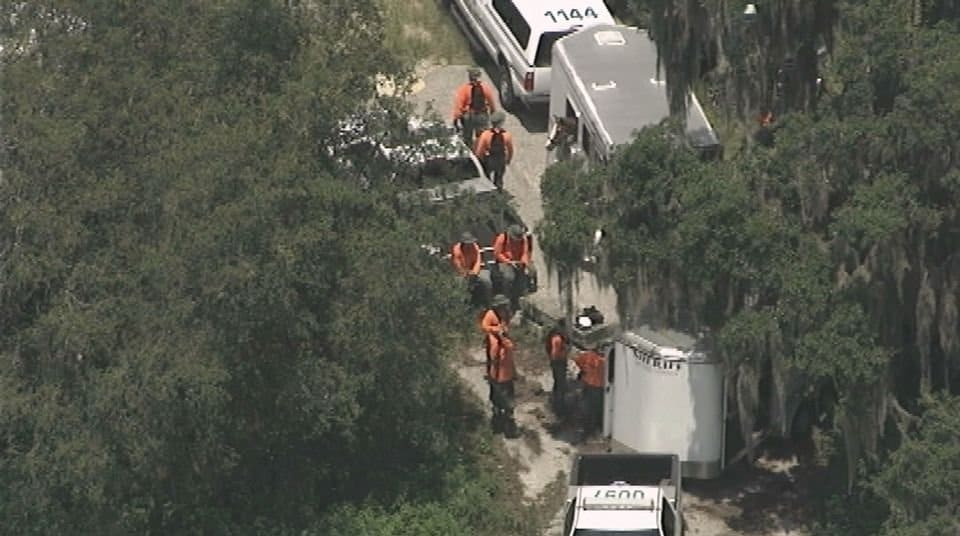 In 1986, Rita Fioretti lived within the Bronx. She was set to travel to Chicago to attend a business meeting on August 10, but enver arrived. Rita had been separated from her estranged husband, who police immediately suspected for her disappearance. 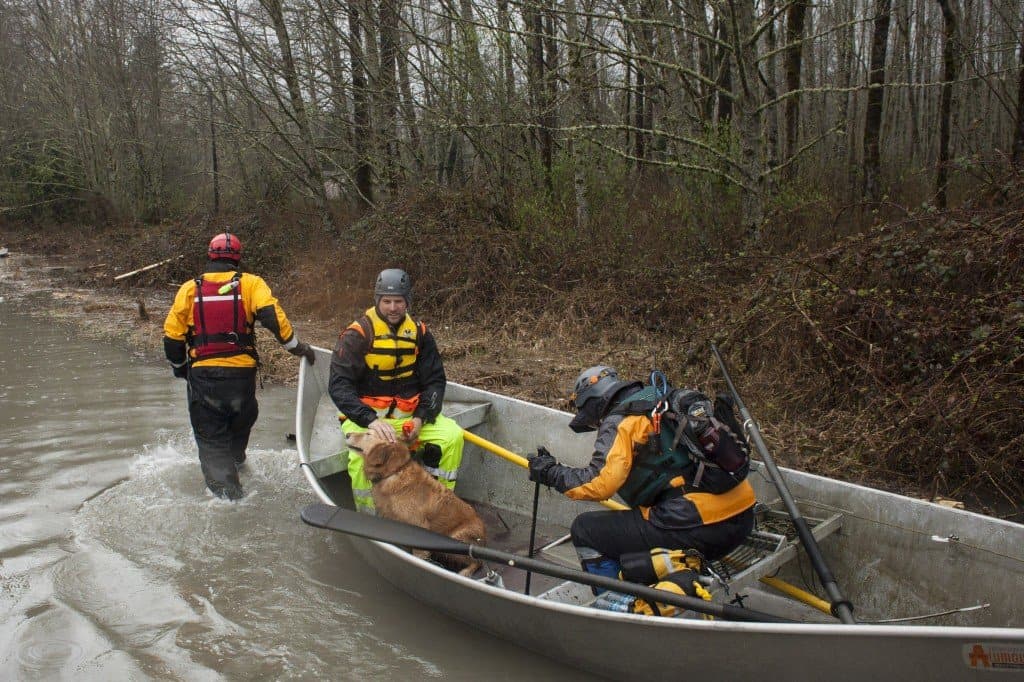 In 1990, Doreen Marfeo lived in Johnston, Rhode Island, with her husband, Stephen. On March 29, Stephen says he returned home to find his wife gone. He also claims $600 and her clothing had disappeared, too. A letter to police says Stephen strangled his wife and threw her body in a pond. She was never found, though. 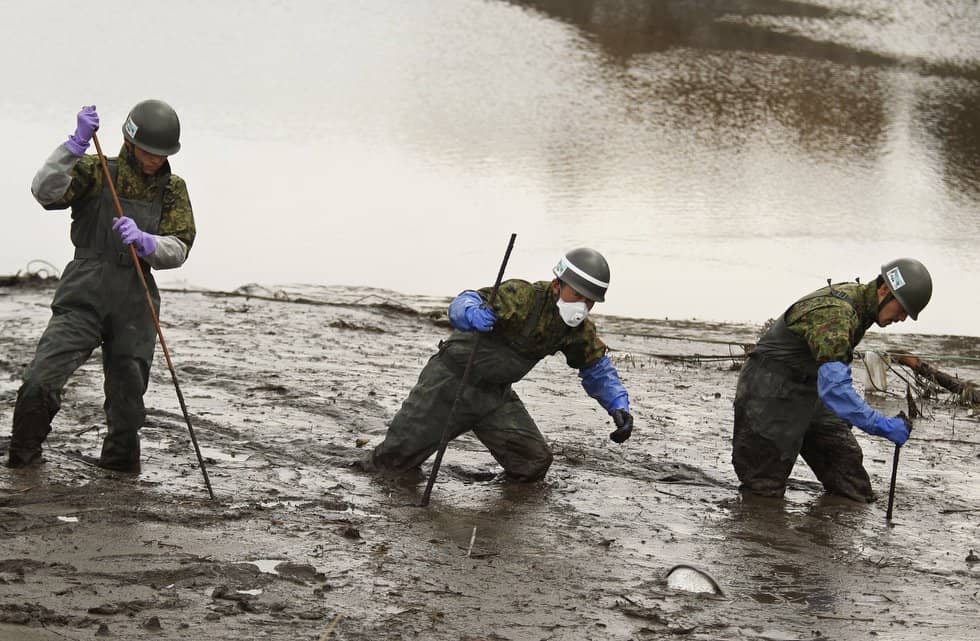 Mike Williams left his home to go on a duck hunting trip at Lake Seminole, Tallahassee, Florida. Unfortunately, he never returned, but his boat and vehicle were both discovered at the lake. The boat was in the middle of the lake. Investigators believe his body was eaten by an alligator. Investigators then proved that was highly unlikely, though. Eyebrows were raised when his widowed wife collected a massive life insurance policy, which was sold to Mike by his friend, Brian Winchester, who then married Denise Williams. 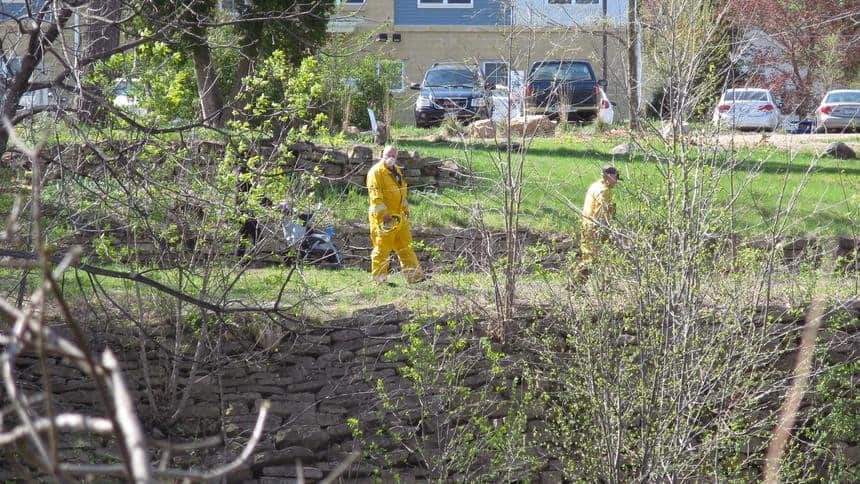 On November 17, 2011, an episode of The People’s Court was aired on television, showing a dispute between Michelle Parker and her ex-fiance, Dale Smith. It involved a $5,000 engagement ring, which Michelle says she lost. Michelle would later disappear after the episode aired, leaving Dale as the main suspect. Her body was never recovered, though. 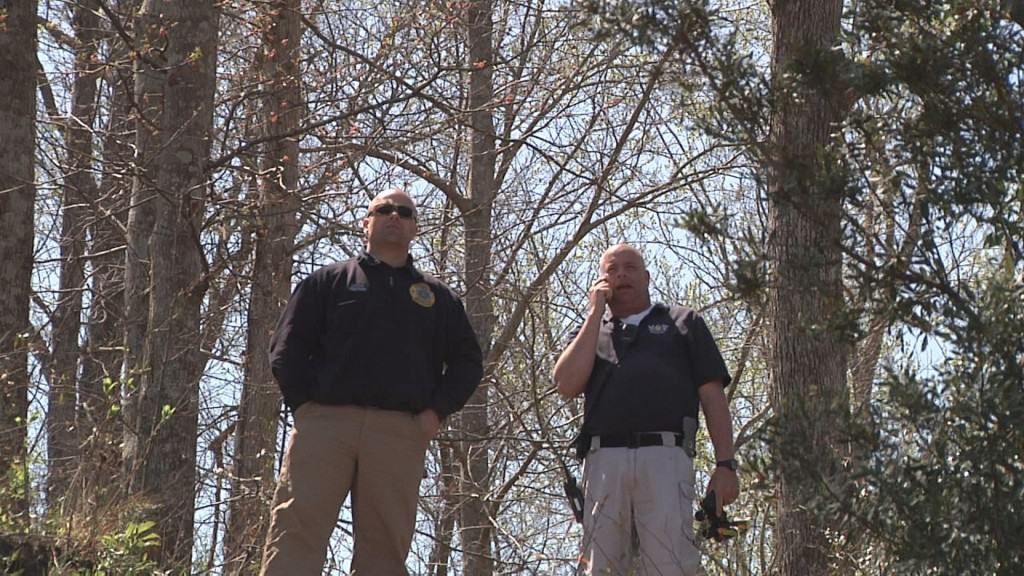 On June 12, 1985, Dottie Caylor disappeared under mysterious circumstances from her home in Concord, California. According to her husband Jule, Dottie was taking a trip to visit her friend in another city when she was last seen. Years later, police received a letter saying Jule had murdered her and dumped her body in a remote area, but she was never located. 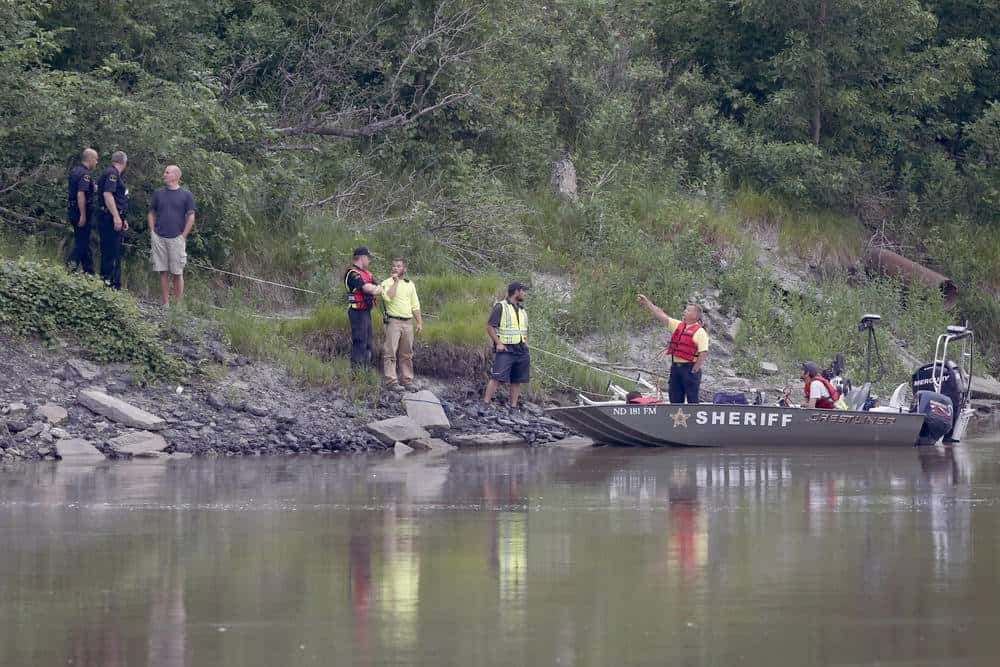 Mary Badaracco lived in Sherman, Connecticut, along with her husband, Dominic, who she suffered abuse under. One of Mary’s daughters from a previous marriage came by the house one night, only to discover her mother’s vehicle in the driveway with a broken windshield on the driver’s side. Mary was gone. Since her body could not be found, Dominic was never charged. 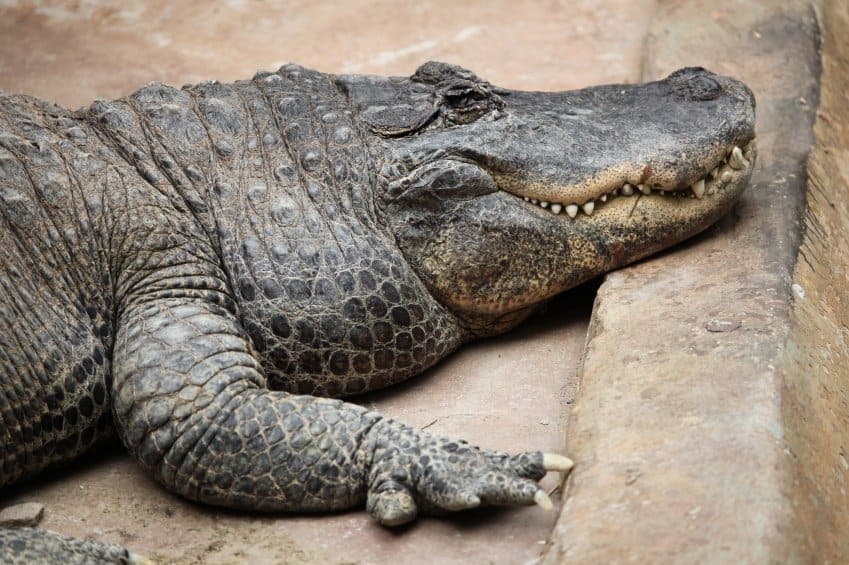 On the morning of August 6, 1972, Keith Schuller and his three-year-old boy left their home in Cedar Rapids, Iowa, to go fishing. His wife, Lynn, remained asleep at the home. When they returned five hours later, Lynn and her bike were gone. Lynn never returned, and Keith refused to let the police search the woods around his home, claiming he had already done it. Keith also had a 6-foot pet alligator named Pogo – the perfect disposal item. He was never charged, though, as no body could be found. 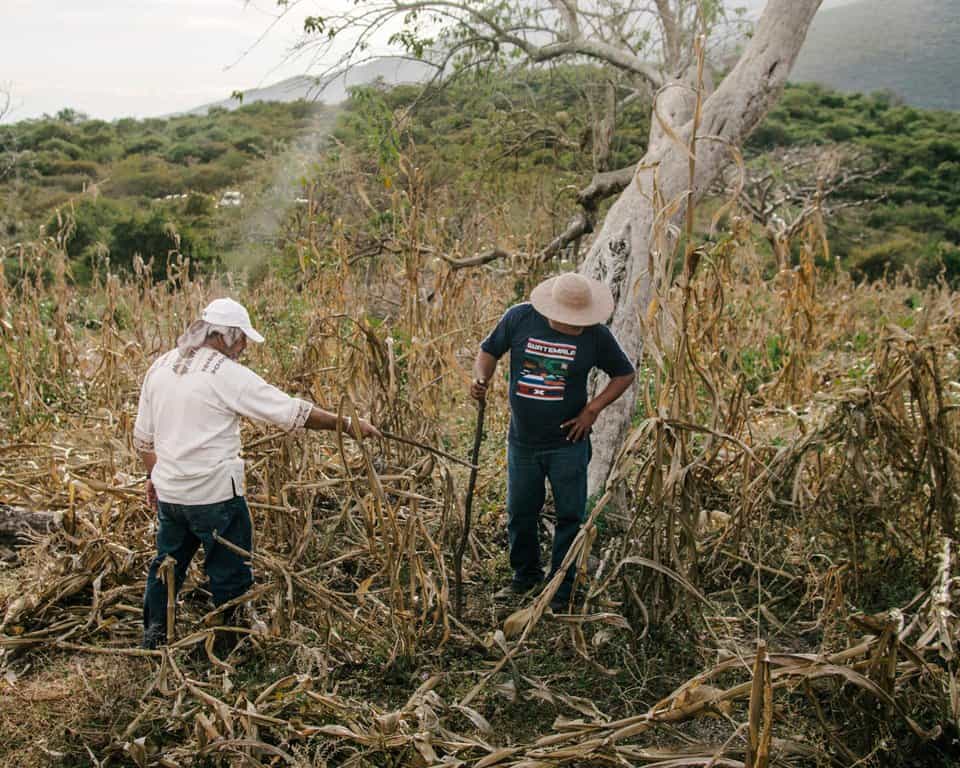 Sometime in the 1970s, Louise Faulkner lived within Australia with her husband and three children. The marriage came to an end when she fell in love with someone else. Louise ultimately disappeared, and the media received an anonymous letter saying George Sutherland, Louise’s new husband, had murderer her.