10 Unicorns From Around The World You Might Not Know Of

When someone says the word “unicorn,” most people think of a glorious white horse with a golden horn sticking from the middle of its forehead. It’s associated with happiness, love and fortune as well as dreaming of better days and better lives. Many people place unicorns in a medieval garden or sitting in the lap of a flaxen-haired maiden. However, unicorns are still a mythical beast and have been portrayed quite wildly around the world. Here’s the ten examples of unicorns that will shock you! 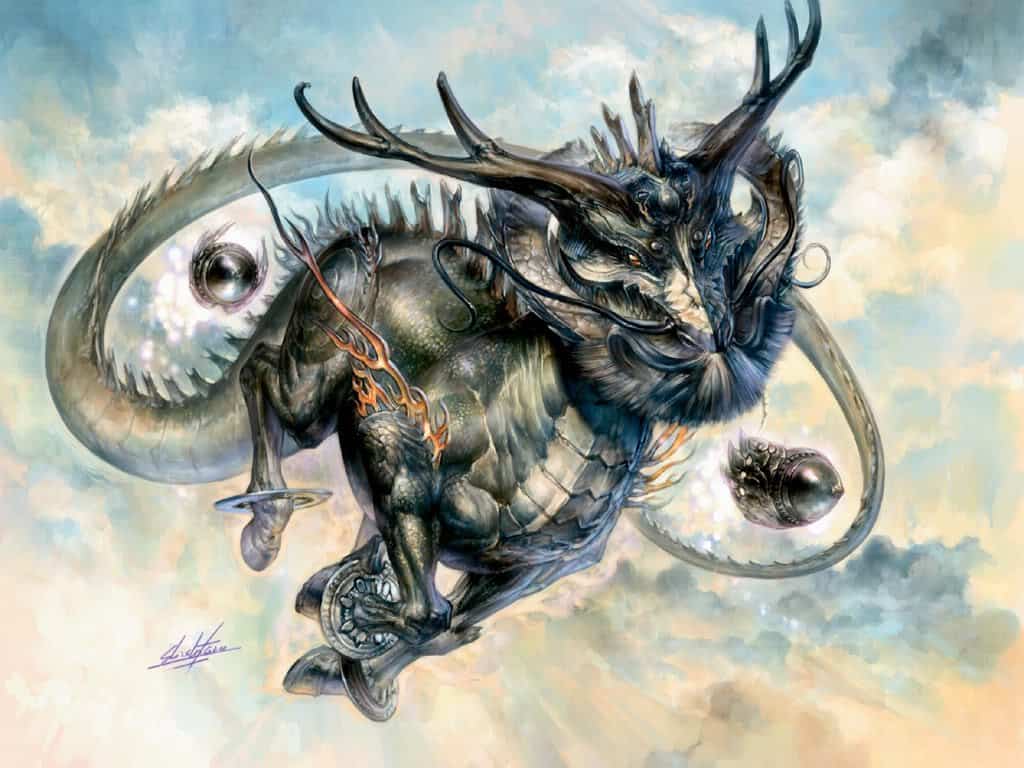 Kirin originates from Japan, Korea and China and is known as a fearsome animal that punished the wicked and was known to make an appearance at the birth of a great ruler or a sage, such as Confucius. Kirin resembles a dragon and is imagined with with scales and with clouds surrounding him. 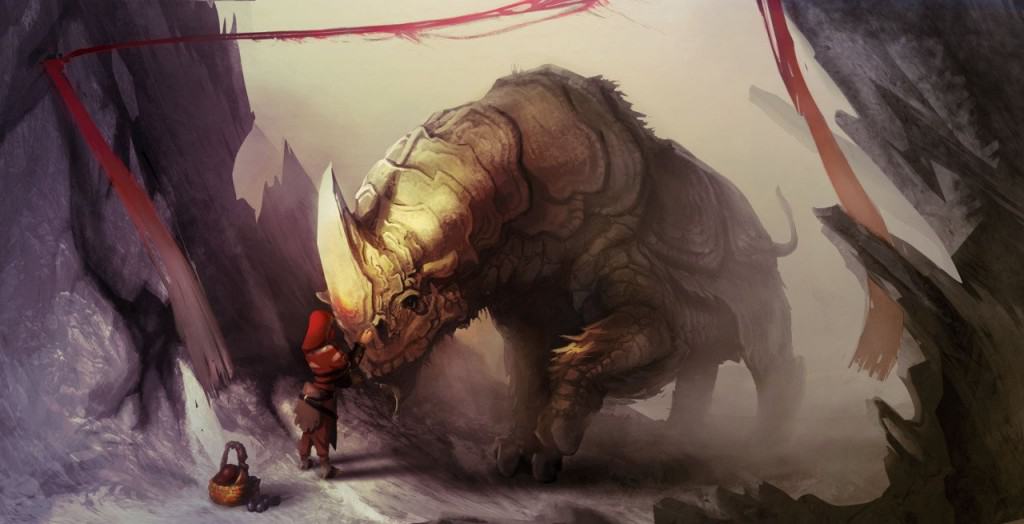 The karkadann translates to the lord of desert and originates from Persian or Arabic stories. It looks something like a cross between a unicorn and a rhino. Karkadann isn’t associated with love or joy, but was described as dangerous and strong with a horn that had healing powers. The karkadann’s only real enemy was the elephant. 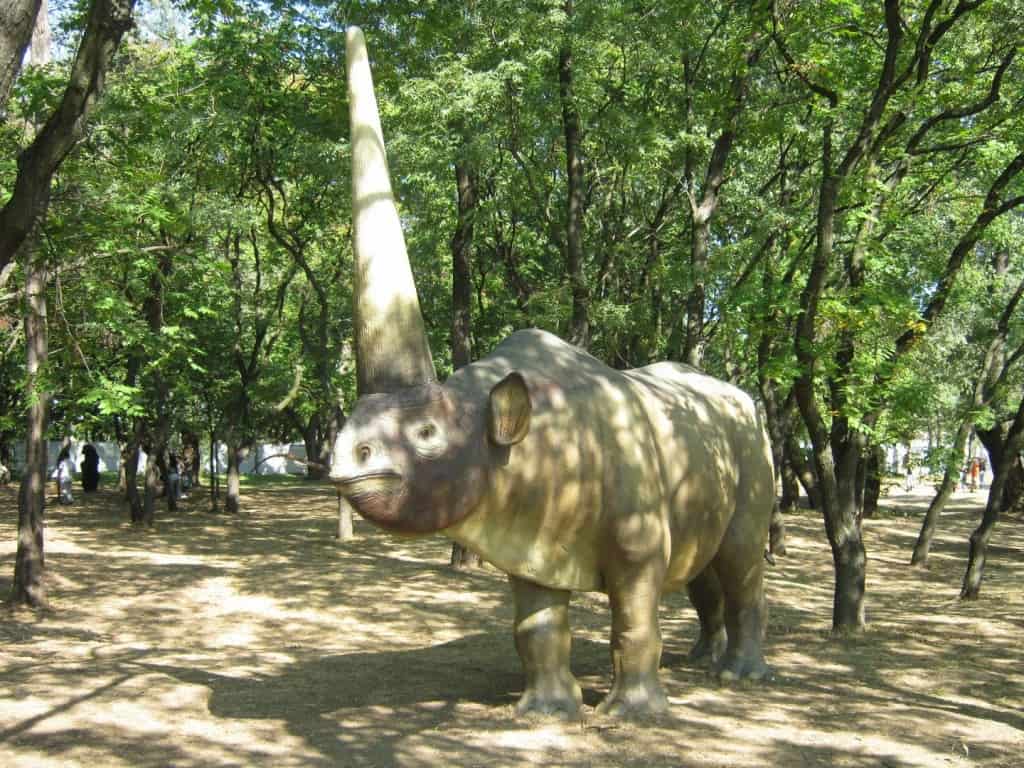 One of the earliest written records of unicorns was the one of Ctesias, a Greek physician who traveled to Persia in 416 BC to serve as the court physician to Darius II. He encountered the one-horned wild ass in India and described it as an animal with a white body, a brown head, and dark blue eyes that had a big horn that was white with black in the middle and a red point. He also stated that if somebody were to make a beaker from their horn, they would have the power to heal all illnesses. 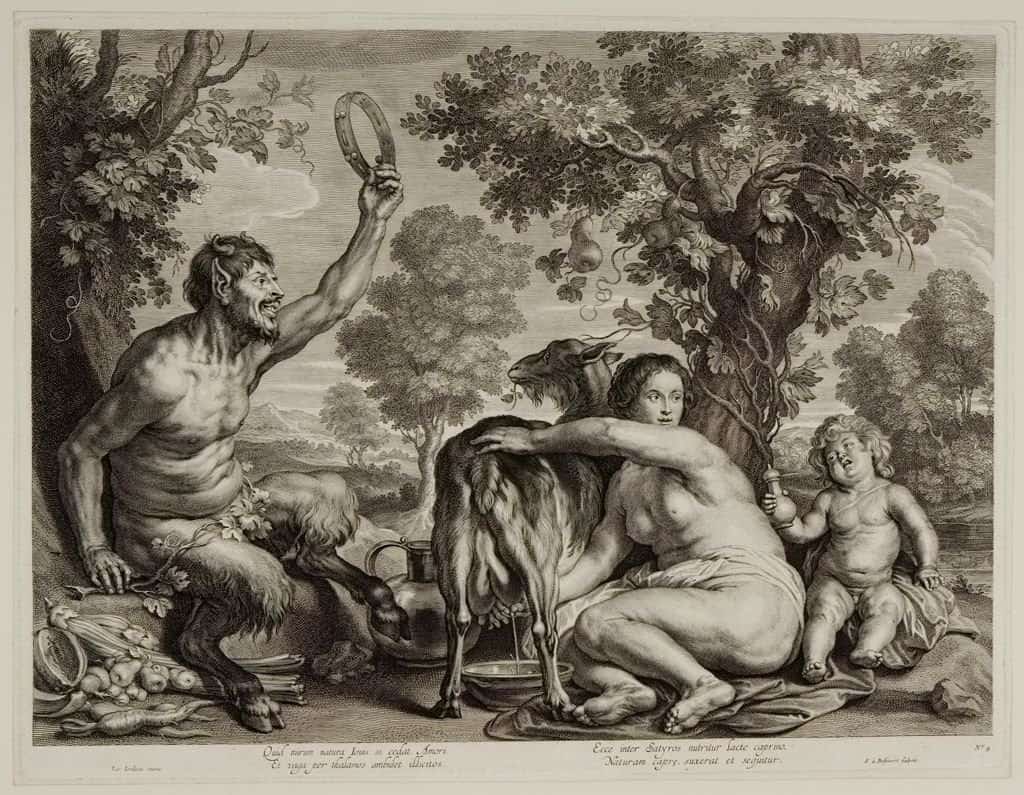 In Greek legends, Amaltheia was known as the nurse goat of the infant Zeus and she was the one that nursed Zeus. The myth says that Zeus accidentally broke one of Amaltheia’s horns which left her with just one horn and making her a unicorn. Because he felt bad, Zeus blessed the remaining horn and it became known as the horn of plenty or cornucopia which could get filled with anything the person really wanted. 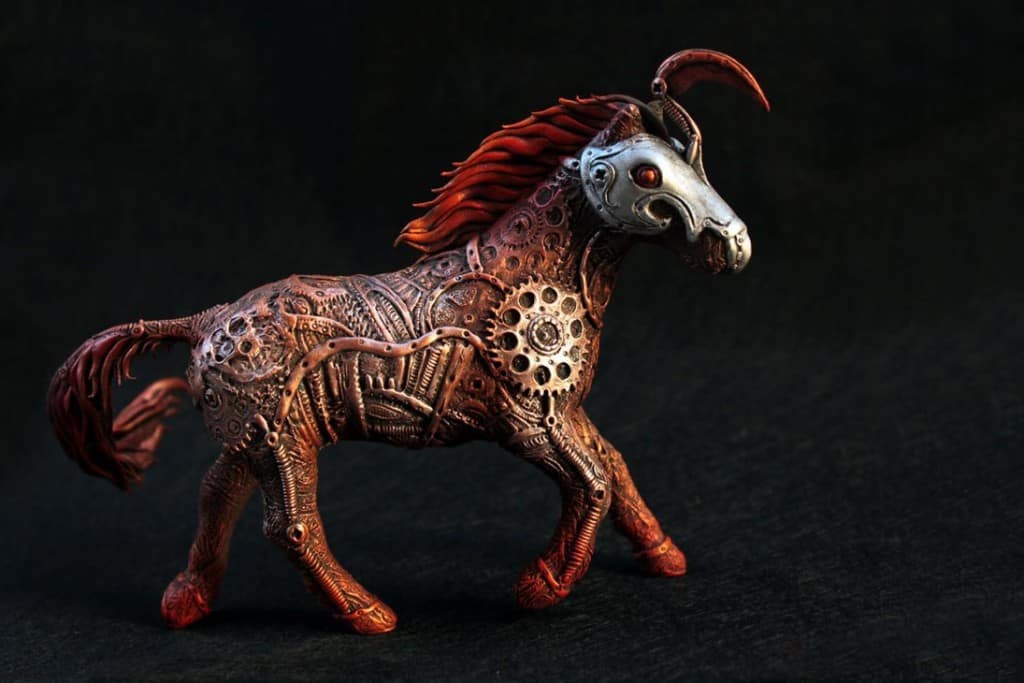 Orongo unicorns come from Mongolia and Tibet and are described with either two horns or one. Orongos are considered sacred in Mongolia and even the lamas won’t even dare to attack them or eat them. As well as them being untouchable, they also can fortell the future with their horns and their horns are sold for massive prices. 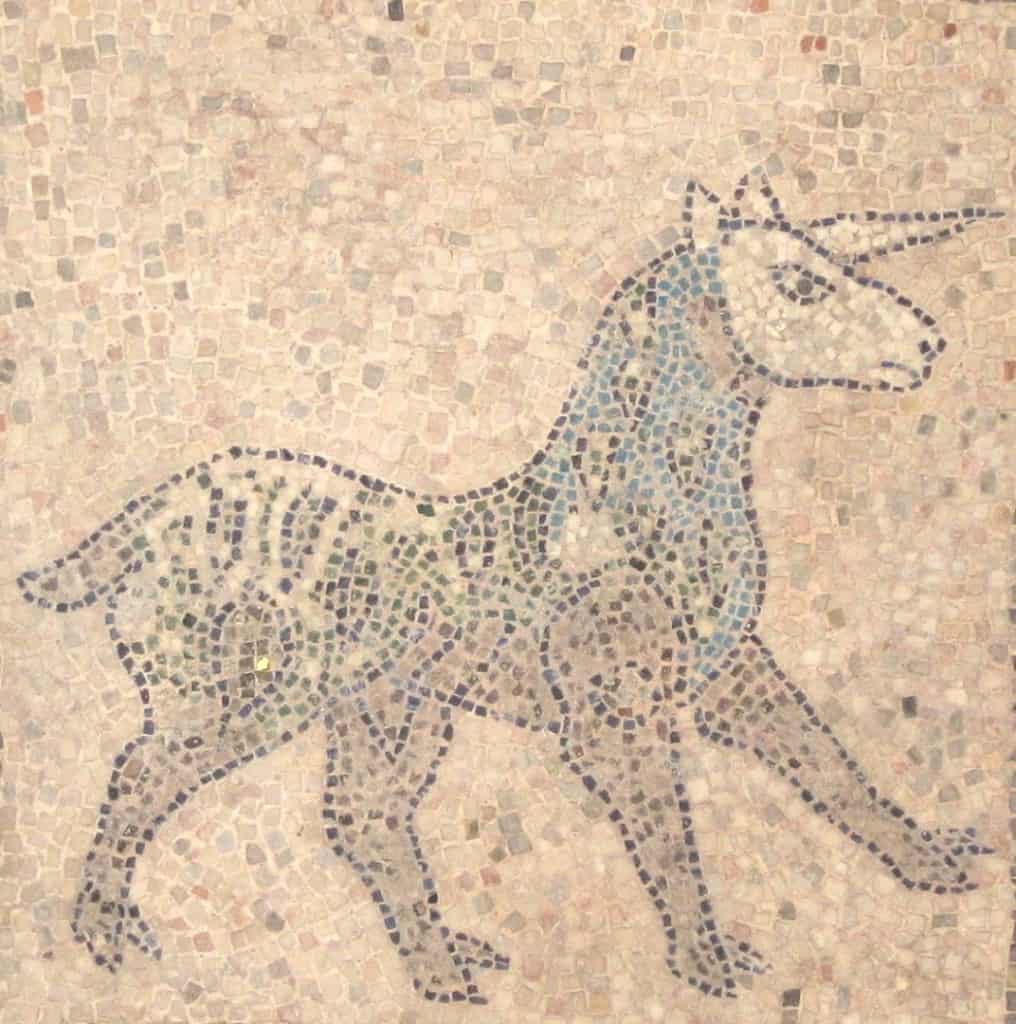 A creature of God that is almost always linked to Christ’s purity, the unicorn as we know him is a pure white horse with a golden spiral horn that has the power to purify water and detect poisons. 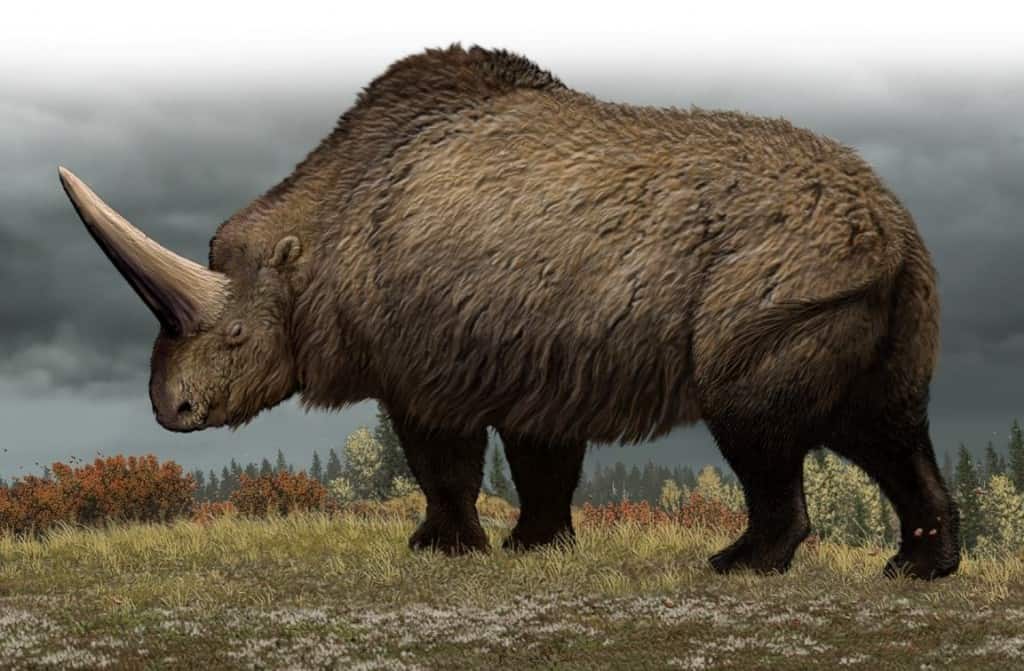 A “real” unicorn originated from Ukraine. The horn of the first unicorns was extremely long and made of keratin. The real unicorn was known as Elasmotherium and had front feet that were longer than the back ones. 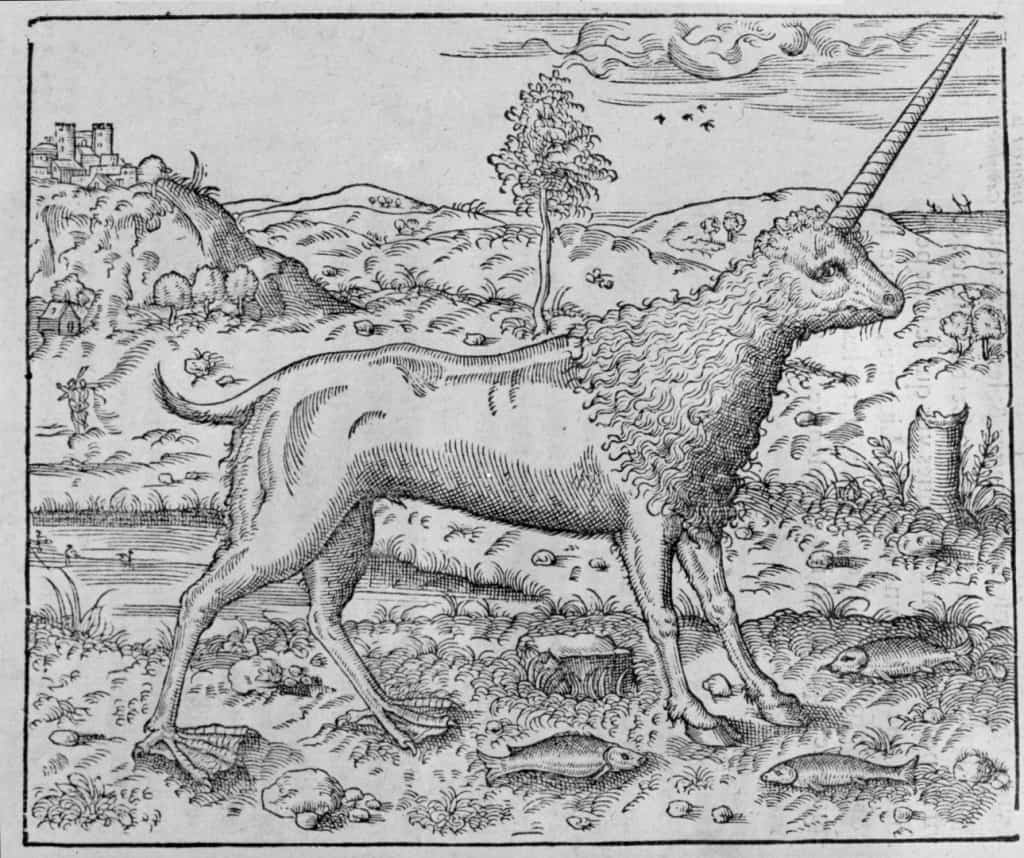 Out of all the unicorns, the camphur is probably the most earth-shattering. It is known to have had a horse’s mane, hoofed front feet, webbed rear feet, and a single horn. The camphur was also known to cure any kind of poisoning. 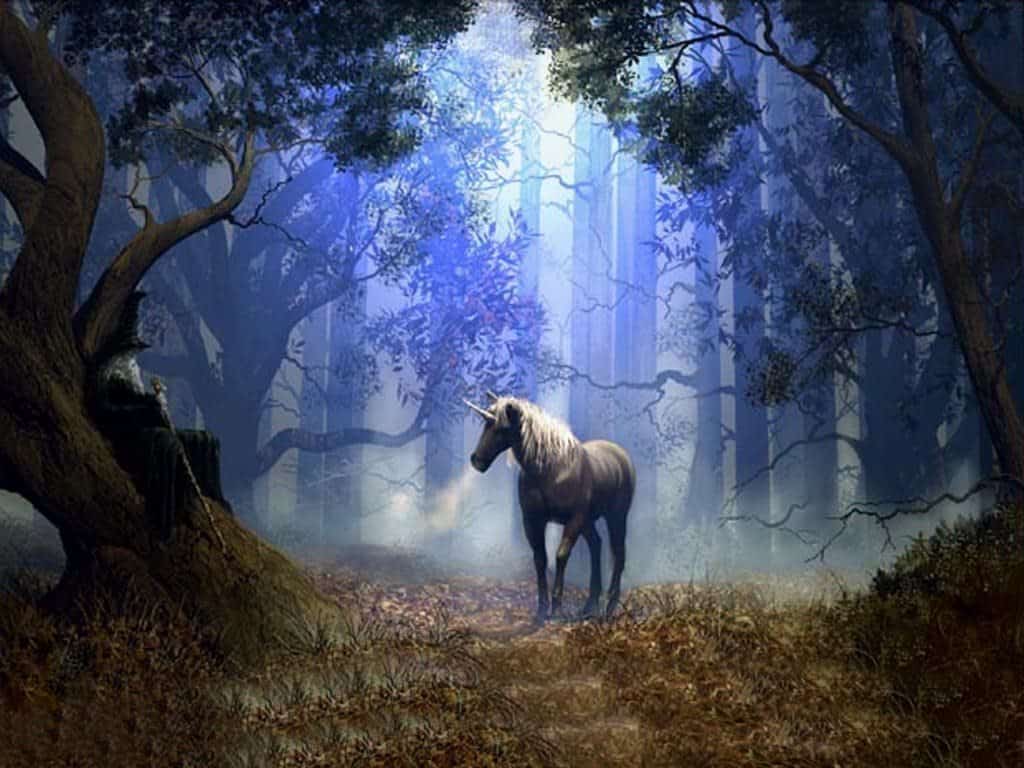 Khutu unicorns are best known as the Indian mythological creatures that had horns which sweated in the presence of a poison. Some writers even go as far as to say that khutu was not a horse-like creature but actually a snake with a horn. 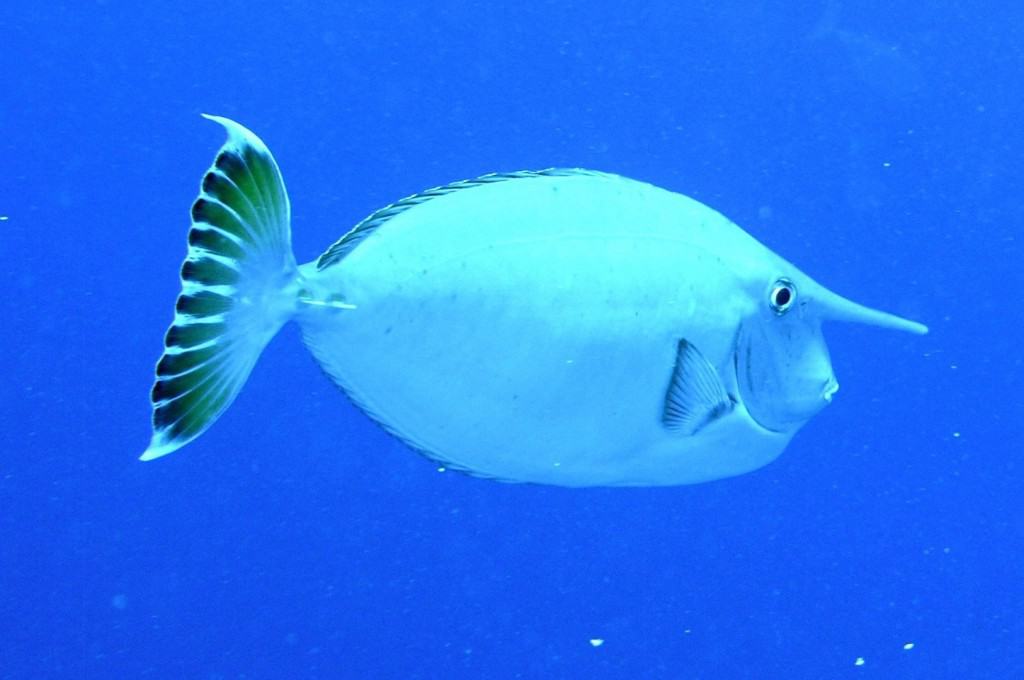 Why search for mythological creatures when there’s a real unicorn living among us in the body of a fish? The unicornfish, or naso, has a single horn in the middle of its forehead between its eyes. It can be found in the Indian and Pacific Oceans and in the Red Sea.