10 Of The Strangest Snakes On The Planet

There are currently around 3,000 different species of snakes in the entire world; and some of them have barely changed their original appearance since the time of the dinosaurs, though they have adapted to new lifestyles and ecosystems. Despite their evolution, some of them remain quite bizarre. Most people recognize a snake when it slithers past them, but these ones will make you stop and scratch your head for a moment. Here are ten most unusual and shocking snakes ever. 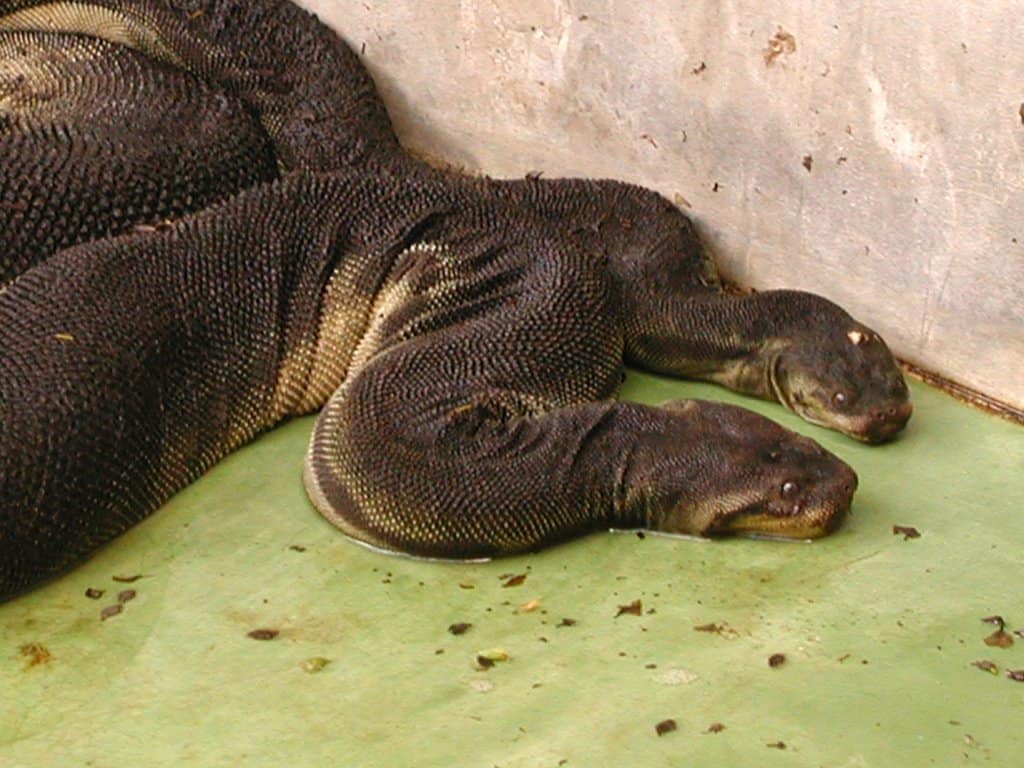 The Elephant Trunk Snake is a weird one found only in Indonesia, and it received its name due to the unusual skin it has across its entire body. The skin is wrinkled and slightly baggy, making it appear similar to the trunk of an Elephant. 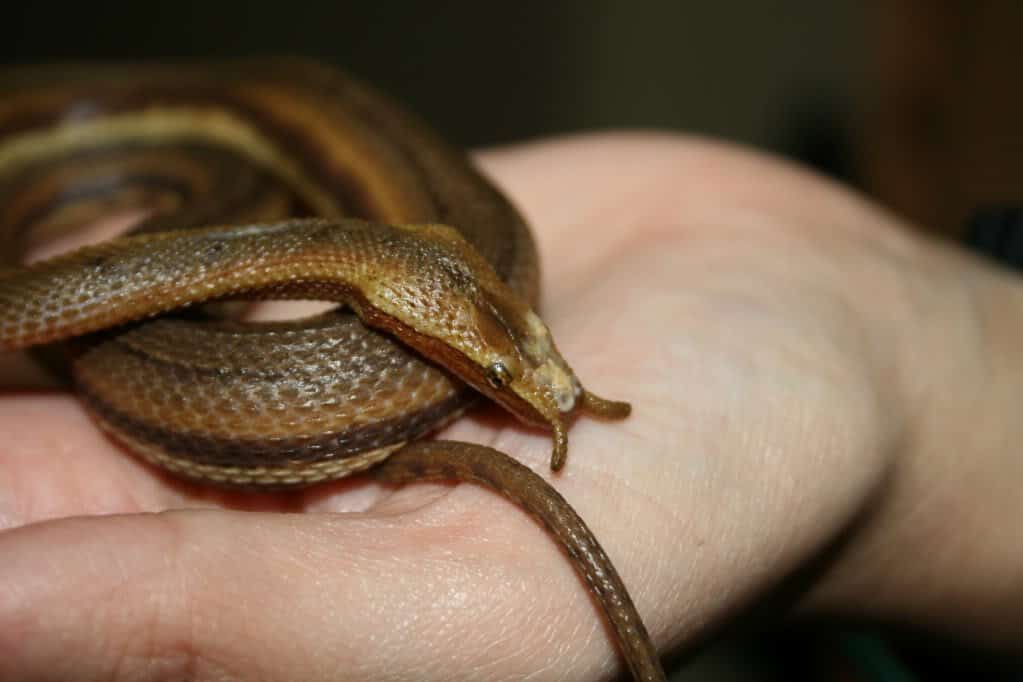 The Tentacled Snake is an aquatic species from southeastern Asia, and is the last surviving species of the genus. They have strange tentacles sprouting from their snouts, which gives them their name. These tentacles allow them to register movement in the water around them. 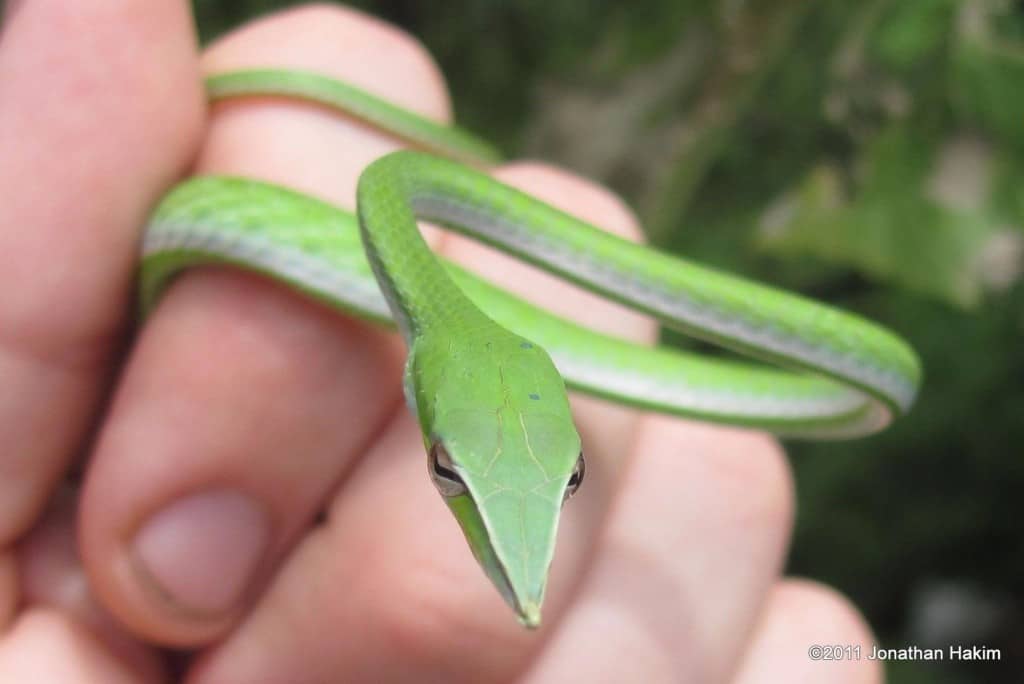 The Long Nosed Vine Snake is only found in southeastern Asia, and received its name due to the elongated nose at the head of its body. They eyes are horizontal, which ensures they can strike their prey at high speeds with perfect accuracy. 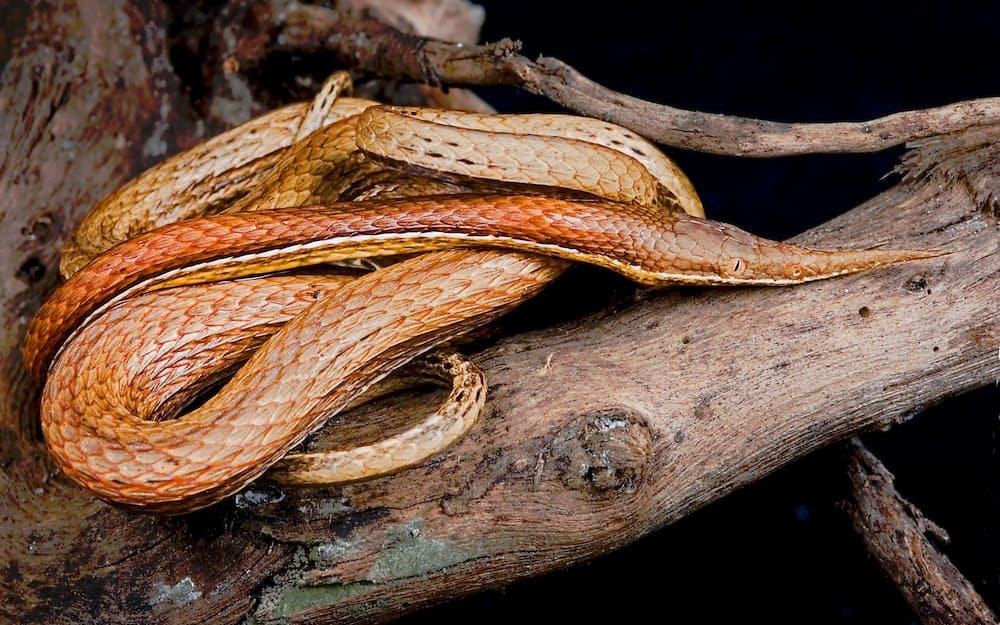 The Langaha Nasuta is one of the weirder reptiles in the world. They have adapted to feed on lizards, and both genders have the same horn-like snout. The female’s horn is leaf-shaped, while the male’s is pointed outwards. 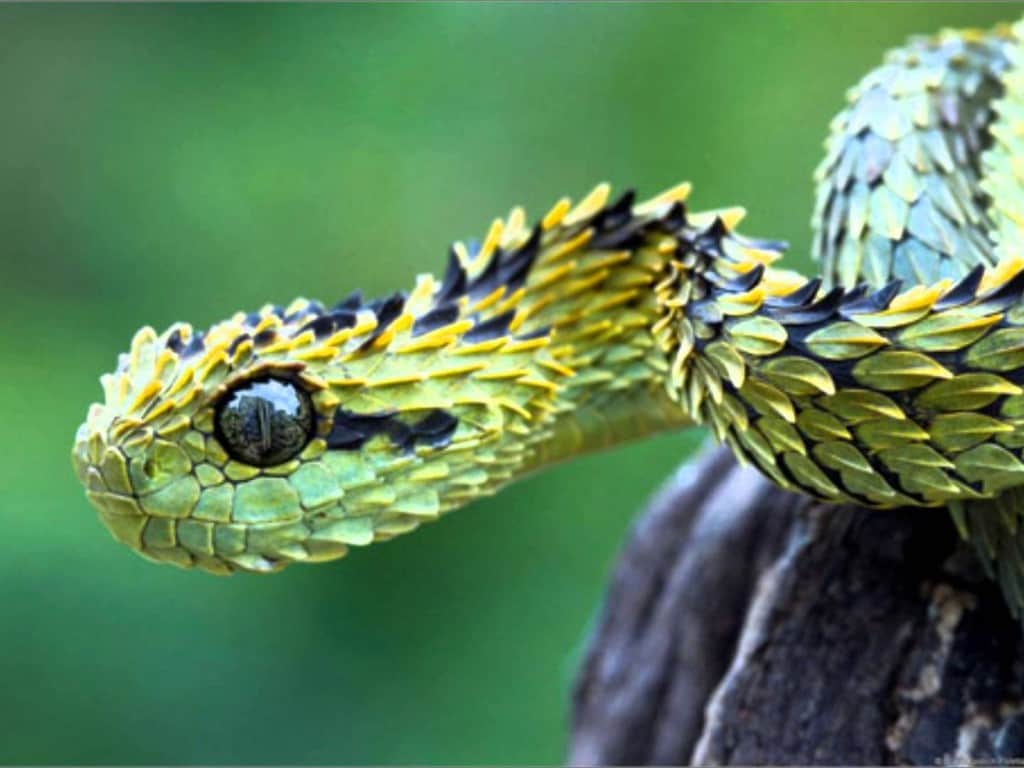 The Atheris Hispida, a highly venomous viper, is found throughout the rainforests of Central Africa, and is notable due to the bristle-like scales adorning its body. They can grow up to 75 cm long, with males being a bit larger than the females. They have retractable fangs filled with venom, of which there is no antitodte. 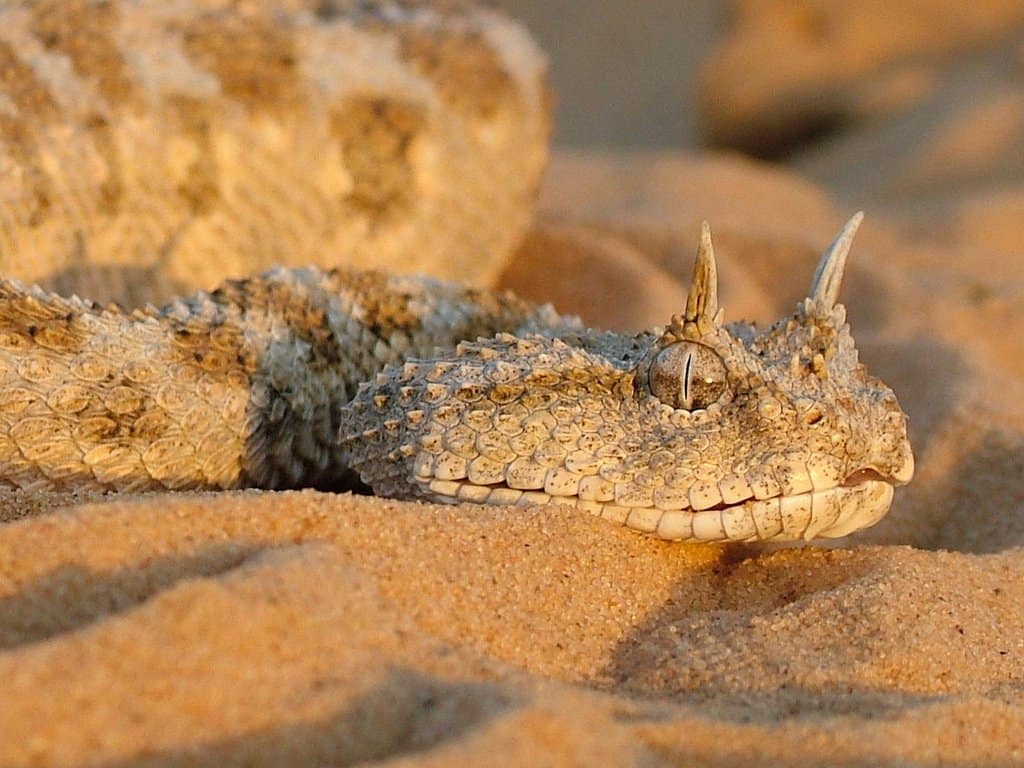 The Horned Viper is found throughout the deserts in North Africa and the Middle East. They tend to be quite small, and are noticeable due to their weird horns above the eyes. These snakes are quite venomous, but thankfully the bite isn’t fatal to humans. 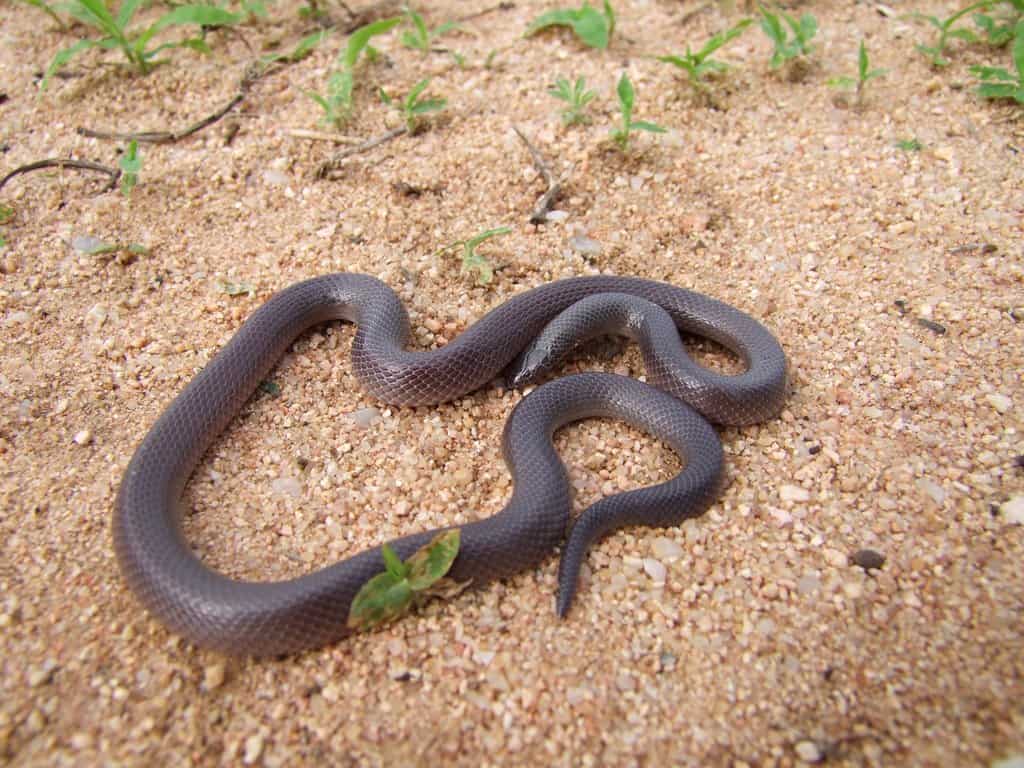 The Burrowing Asp is a small snake found throughout Africa that spends most of its time buried underground. They generally feed on small rodents, which they capture using their enlarger fangs that protrude from the mouth. 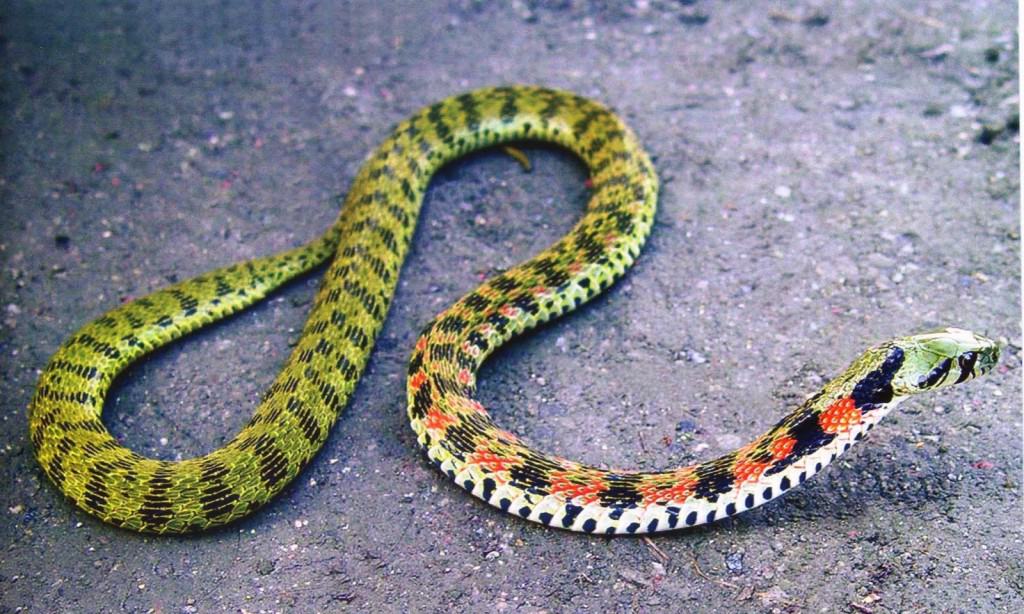 The Tiger Keelback is a Japanese water snake found throughout Eastern Asia. They are small, with only a select few making it over one meter in length, and tend to be quite shy around human beings. They were considered harmless at one point, but a single person died from their bite in the 80s. 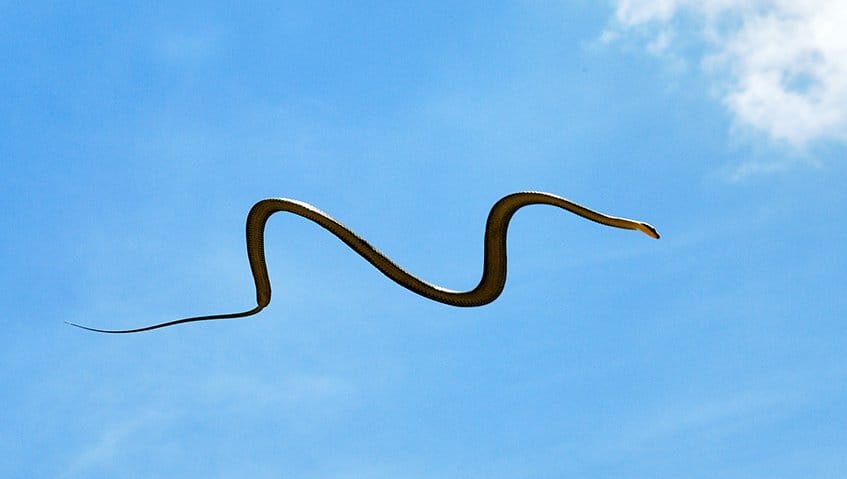 There are five recognized species of flying tree snakes, these being the Golden Tree Snake, Paradise Tree Snake, Twin-barred Tree Snake, Moluccan flying snake and the Sri Lankan flying snake. Despite their names, they do not actually fly; they glider through the air. They jump from one tree to another using their bodies – they flare out their ribs and suck in their stomach. 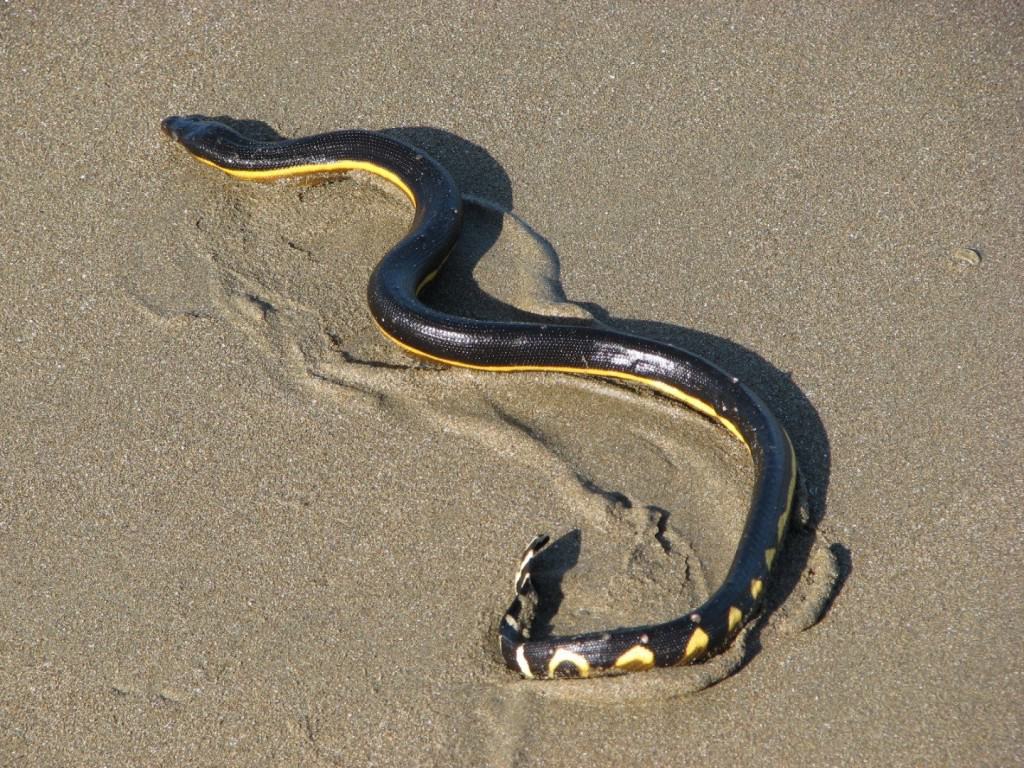 Sea Snakes are odd, as they can live their entire lives in the ocean. In total, there are 62 species of sea snakes in the world, and most of them have venom that is at least ten times worse than any cobra on land. Some even give birth to live young, meaning they have no need to return to the land to give birth.