Seeing a human corpse or the remains of what was once a person found in a strange spot tends to only happen when you are watching a television series or even a movie. Unfortunately, more than a handful of dead bodies have been discovered by normal people, just like you and me, in some of the most random, unbelievable places throughout the years. 10 unlucky people found the following bodies in different places, including television sets, stuck in a chimney, and wrapped in a gym mat. 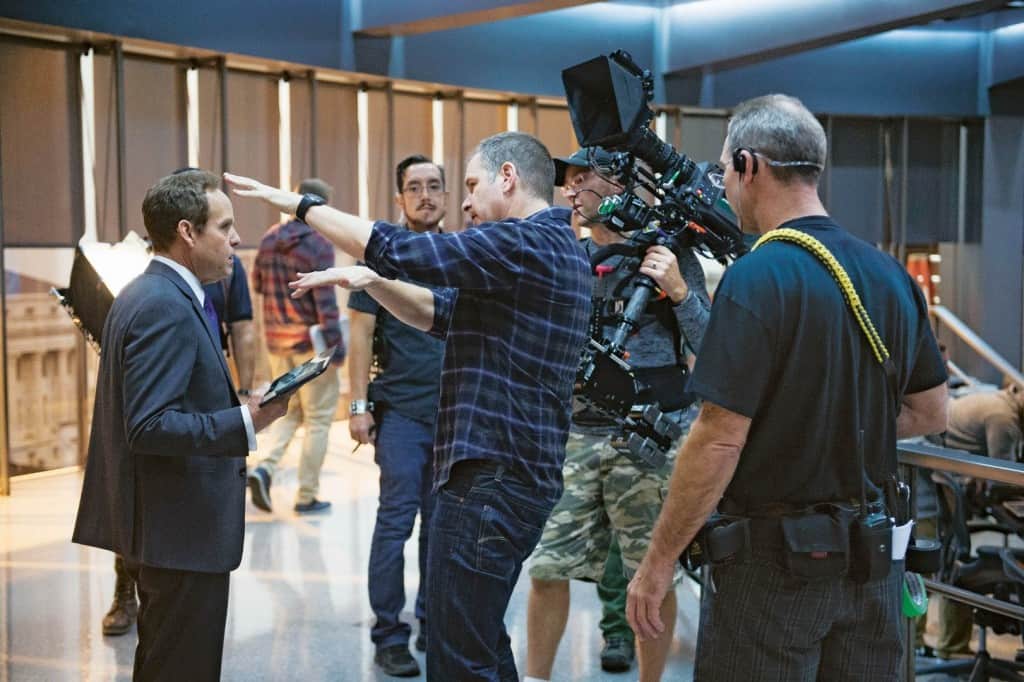 In what could be one of the most ironic findings in television history, a real dead body was discovered on the set of CSI: New York while they were filming inside of a building. The building engineer discovered a mummified corpse — the episode they were shooting was about a mummified body, too. 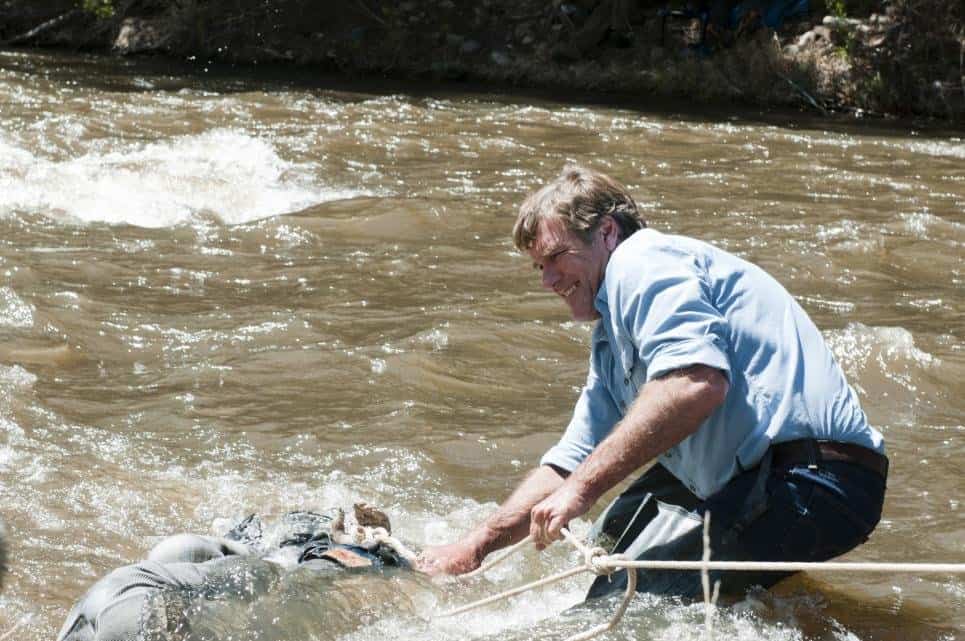 In another bout of complete irony, another body was found while filming for an episode of CSI: Miami. The body, which was located in Bicentennial Park, Miami, Florida, was found when the cast tried to receive aerial footage when an officer saw the body floating near the set. 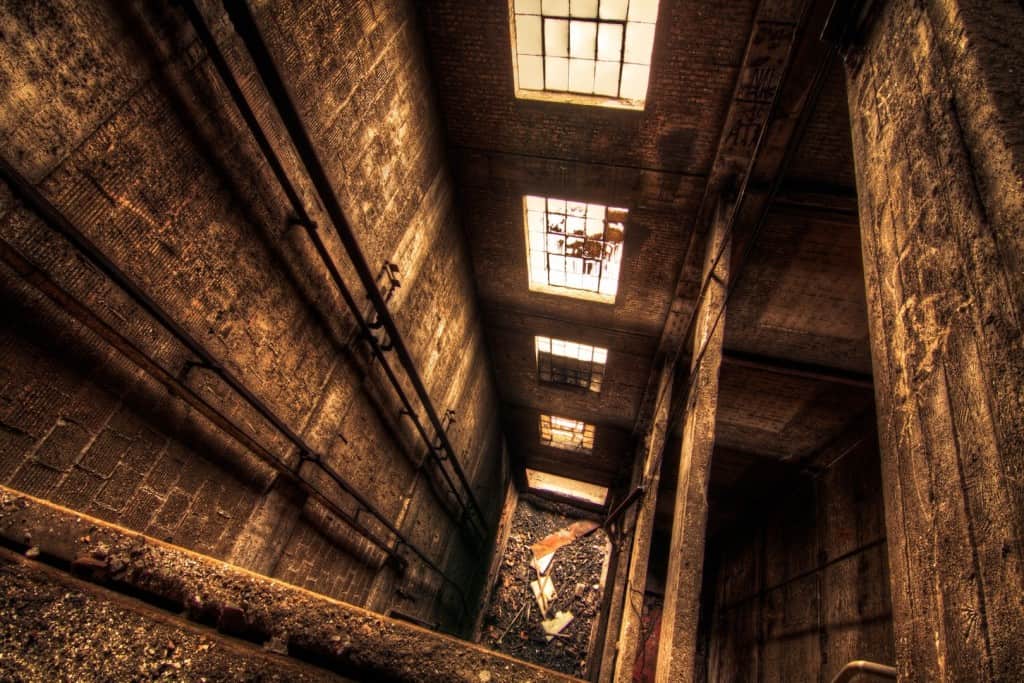 In January of 2009, an elevator shaft within an abandoned warehouse in Detroit was the scene of a discovery when a body, encased in ice with the legs exposed, was discovered in the shaft. The circumstances surrounding the death are unknown, but it is thought the body was of a homeless person who got stuck. 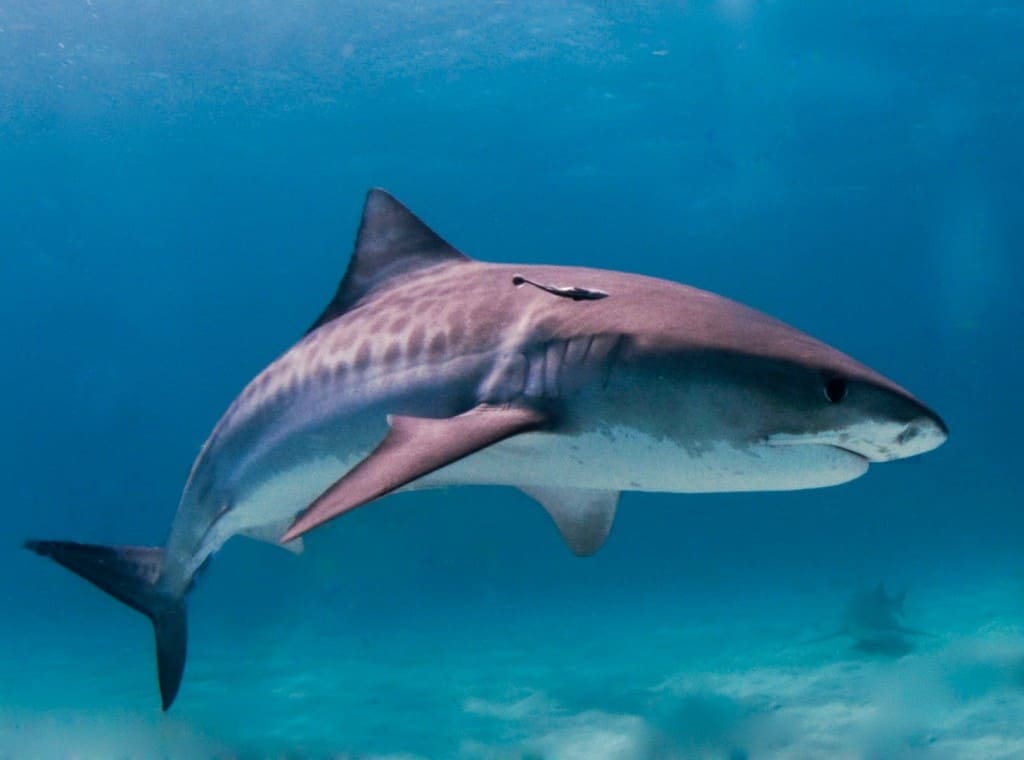 While a shark attack is not uncommon in certain parts of the world, the odds of being completely consumed and digested are. In 2010, a tiger shark was captured by a fishing expedition, and just before its release, it regurgitated a human foot. A few years back, in October of 2013, the body of a local man was discovered within the air conditioning of a store in North Carolina. The police suspect this man had tried to burglarize the convenience store, but was caught in the duct. His body had been decomposing for months. 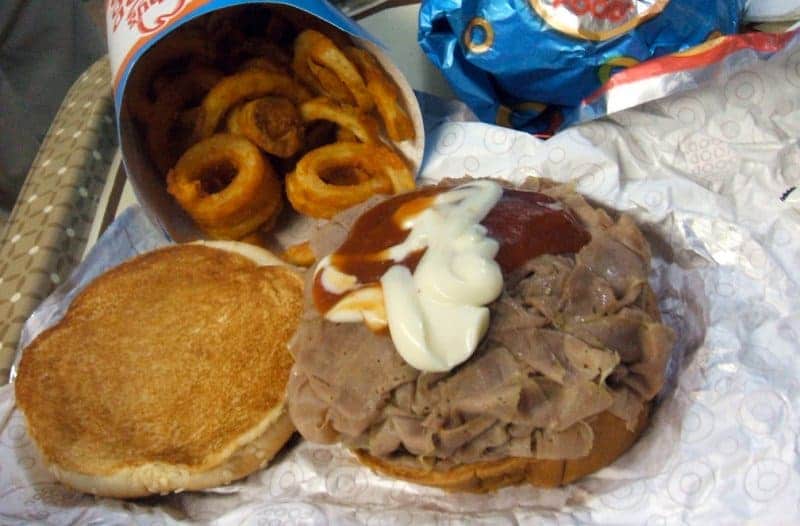 In May of 2010, a Michigan boy discovered a human finger within his Arby’s sandwich. Following an investigation, it was discovered an employee had lost her finger while slicing up meat for said sandwich. Her finger couldn’t be reattached. 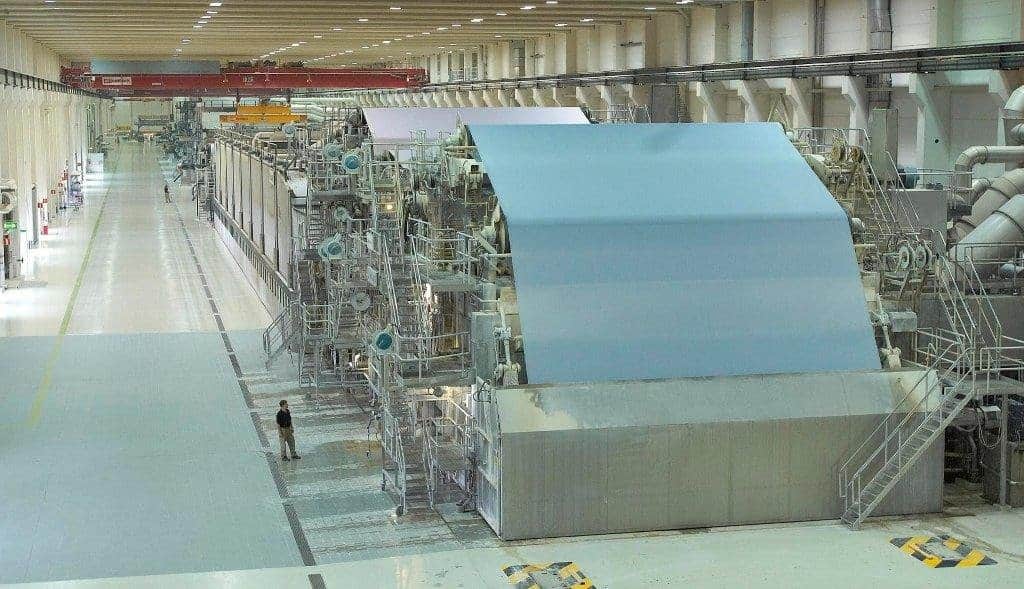 In 1987, a skeleton was discovered lying on top of one of the pipes to the boilers. The body was of a Native American man, who the mill owners and police suspected had climbed up there for a rest or to clean the chimney out. It is unclear if he was a worker at the paper mill or not, though. 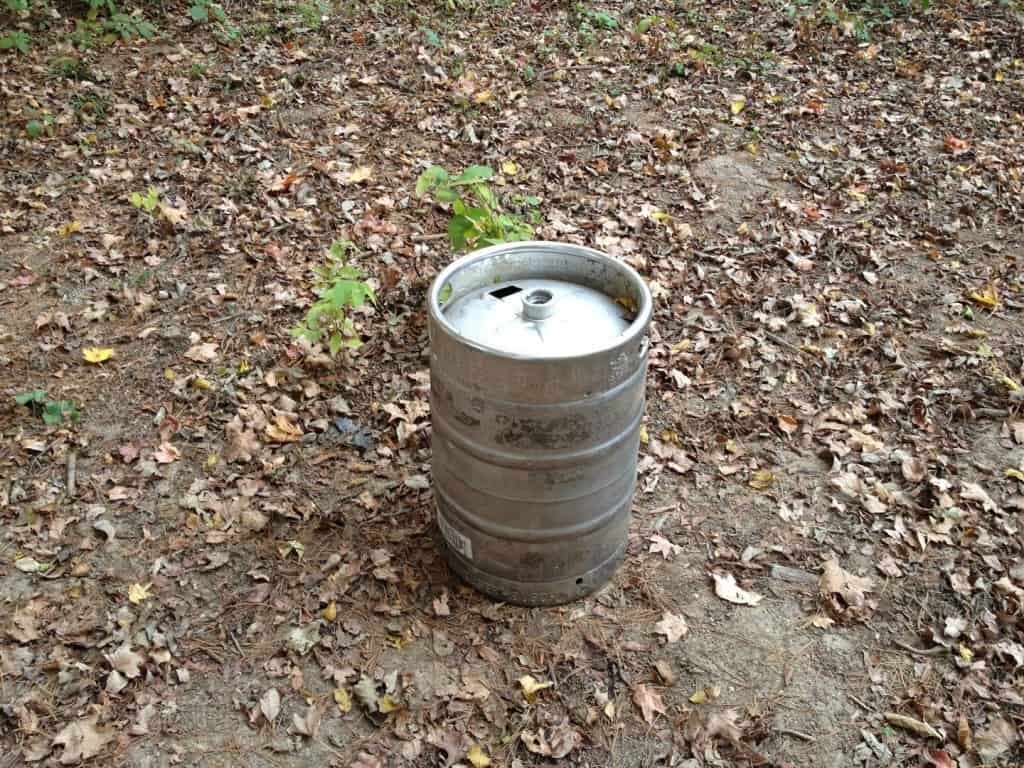 In what could be considered a scene straight out of The Sopranos, a dead body was discovered wedged inside of a metal keg. A group of serial killers in the Czech Republic, back in the early 90’s, placed corpses inside of a keg of lye to destroy DNA. At least five people were discovered like this. 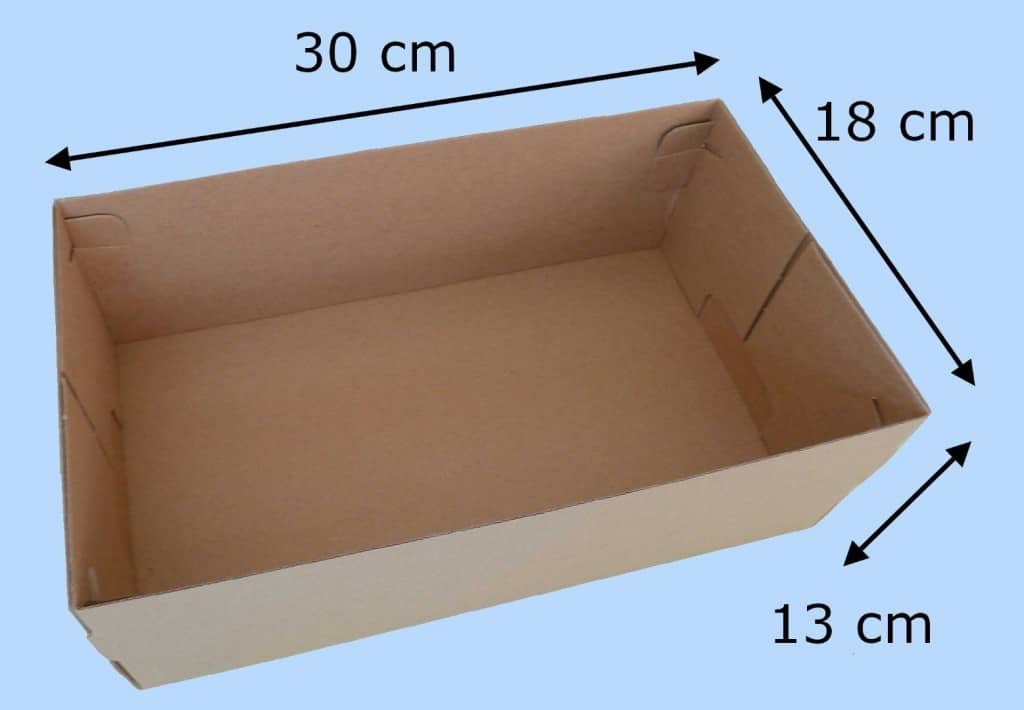 A shoe box is quite small, so imagine finding a dead body inside of one. An entire male torso was found by a local farmer in Wallingford, Connecticut. The victim’s head was never found, so his identity and cause of death remain a mystery. 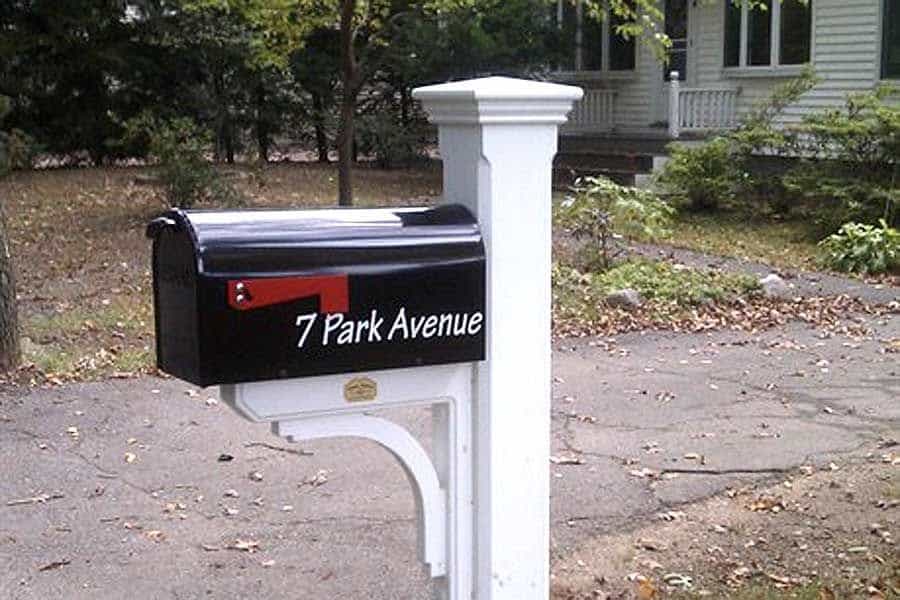 Again, another extremely small box for someone to stuff a dead body within. A mailbox in Pennsylvania held a package without any address or stamps, so the mailman on duty thought it to be a bomb. Authorities arrived, only to discover the cremated ashes of multiple people from multiple years.