When we fly, our trust is in the hands of the pilots who are getting us from one place to another. However, it is not always up to pilots, as they encounter some unusual and quite frankly spooky stuff too. We’ve dug a little and found out that there are multiple cases of pilots actually experiencing and seeing UFOs while flying. Check the ten most bizarre cases in our list of ten UFO encounters reported by commercial airline pilots. 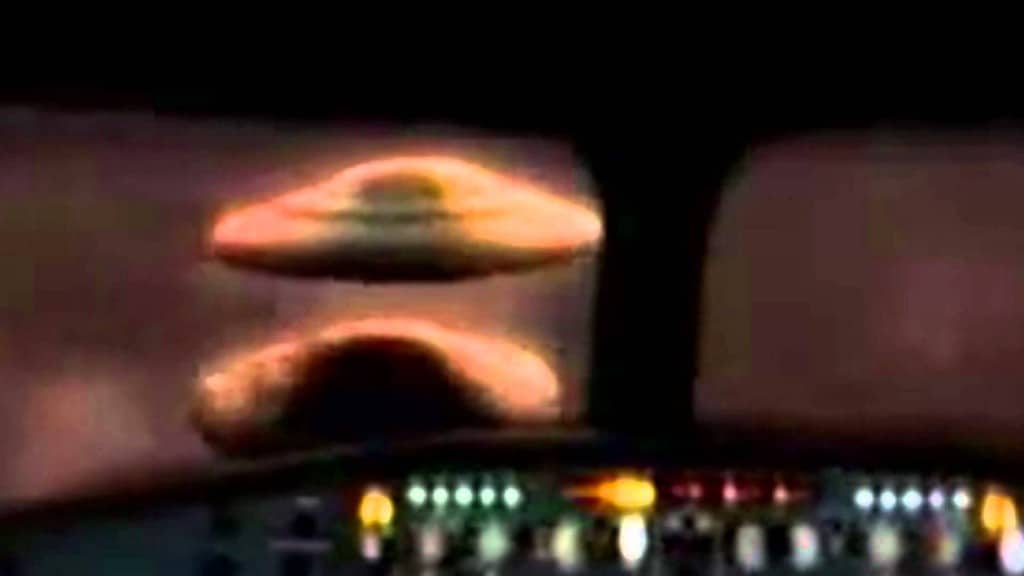 In 1986, a UFO was seen by the crew of Japanese Airlines Flight 1628 over Alaska. It was also caught on a radar. The objects reappeared and the pilots were very alarmed, eventually telling it to the command. “It was about seven or so minutes since we began paying attention to the lights [when], most unexpectedly, two spaceships stopped in front of our face, shooting off lights” the pilot said. “The inside cockpit shined brightly, and I felt warm in the face.” 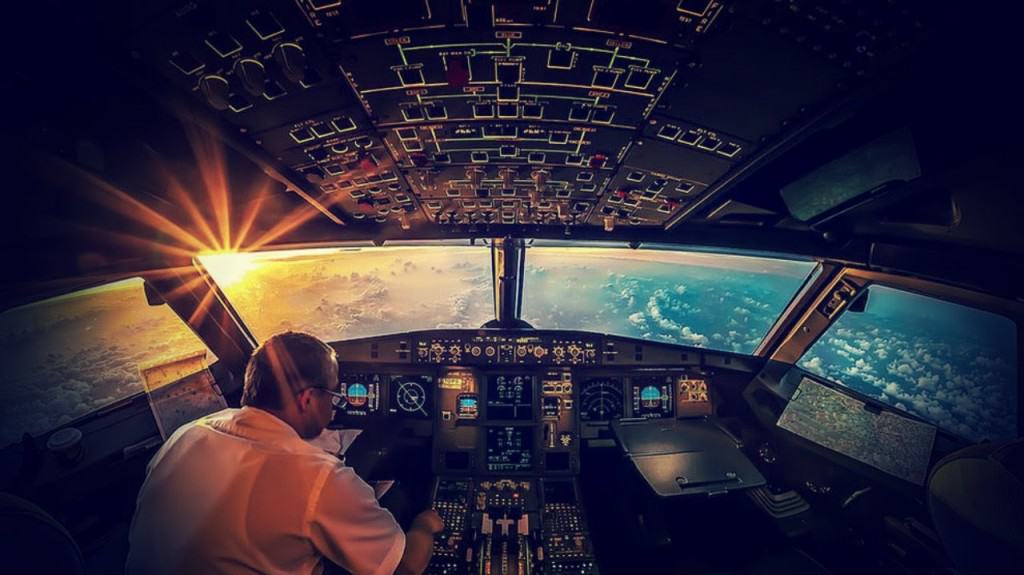 In 1989, Andrew Danziger flew a plane from Kansas City to Waterloo, Iowa. During his flight he saw a white disc visible through clouds. The disc soon turned into a red ball that tracked the plane. As the plane ascended, the ball disappeared and a huge burst of light erupted in the sky. 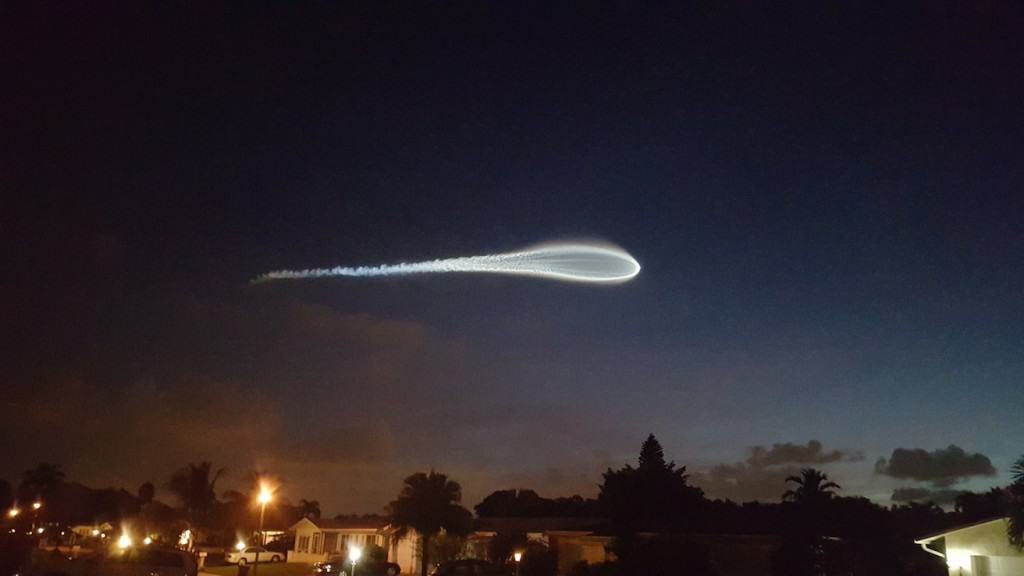 In 2007, Captain Ray Bowyer was flying an plane from Southampton to Alderney when he noticed a series of UFOs near the British island of Guernsey. First, they looked like yellow discs and then they turned green. They were floating in the air and Bowyer estimated they were a mile wide. 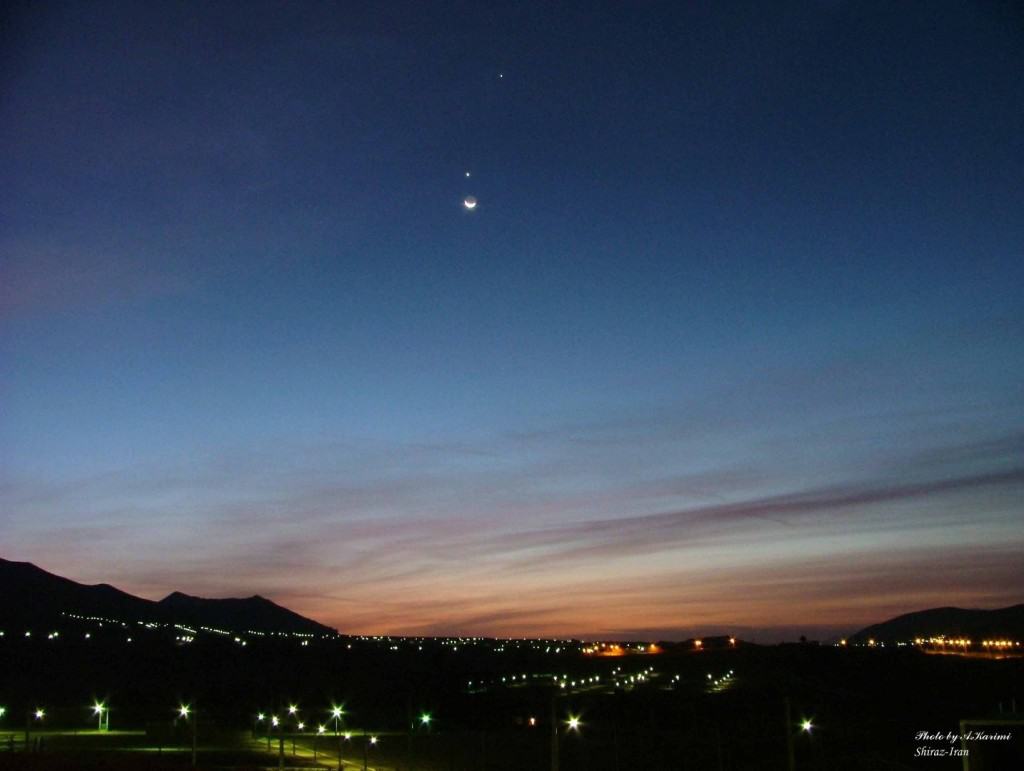 A sparkly blue-and-white object was reported by three different pilots in China in 2011. It was oval-shaped and floated in the sky, following the plane before disappearing into the clouds. The experience was almost the same for three completely different pilots on separate flights and different locations. 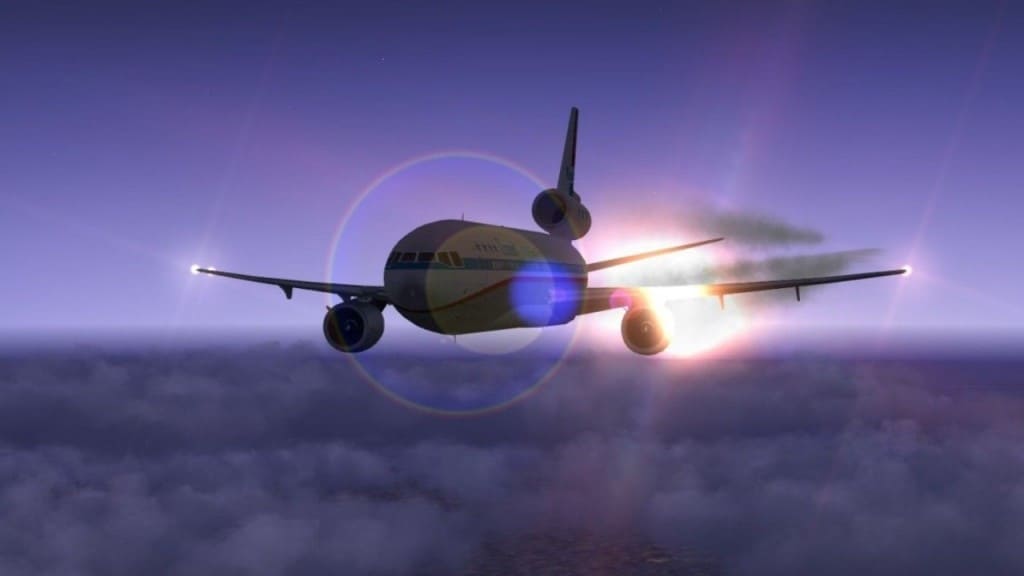 As an Aerolineas Argentinas flight was landing at Bariloche Airport in 1995, a huge disc appeared in front of it that went against the laws of physics. The pilot had to take evasive maneuvers to escape it. It was later blamed on the weather, but the traffic control officers confessed the control instruments acted completely crazy during the incident. 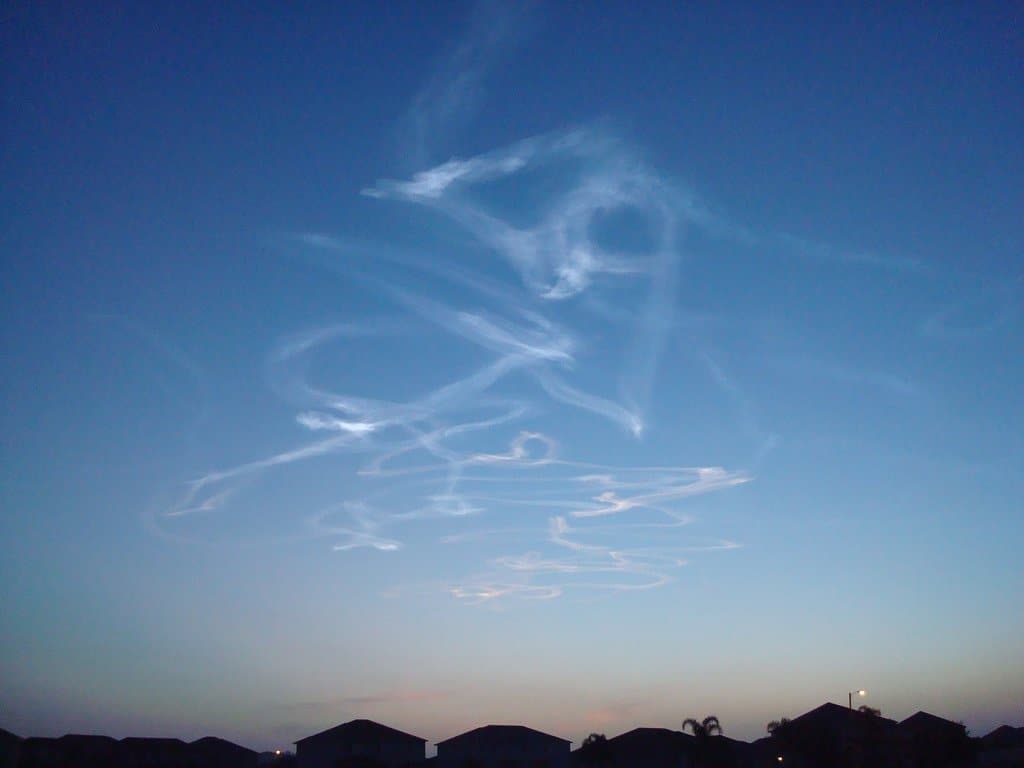 In 1995, Cleveland Air Traffic Control were notified by two different pilots on different flights about a mysterious light spotted by both crews over Lake Erie. Air Shuttle 5959 reported: “Air Shuttle 5959, that’s affirmative, and it’s a light that kind of . . . it goes dim, and it gets bright. I don’t know if we’re getting closer to it or what? But it looks like a rotating light around it…” The control couldn’t find the light on the radar. 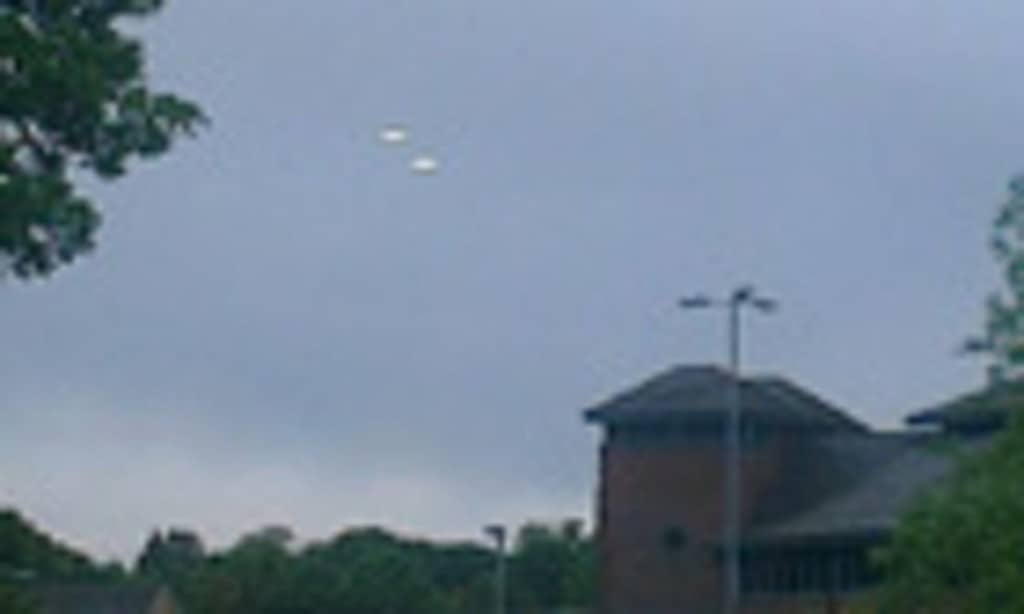 One of the earliest UFO encounters comes from 1948 when commercial pilots saw an unusual object flying at 5,000 ft. The object was actually a light coming towards the plane at a speed greater than the plane itself. Both pilots gave testimonies about the object having no wings and looking like an UFO that projected bright green light. 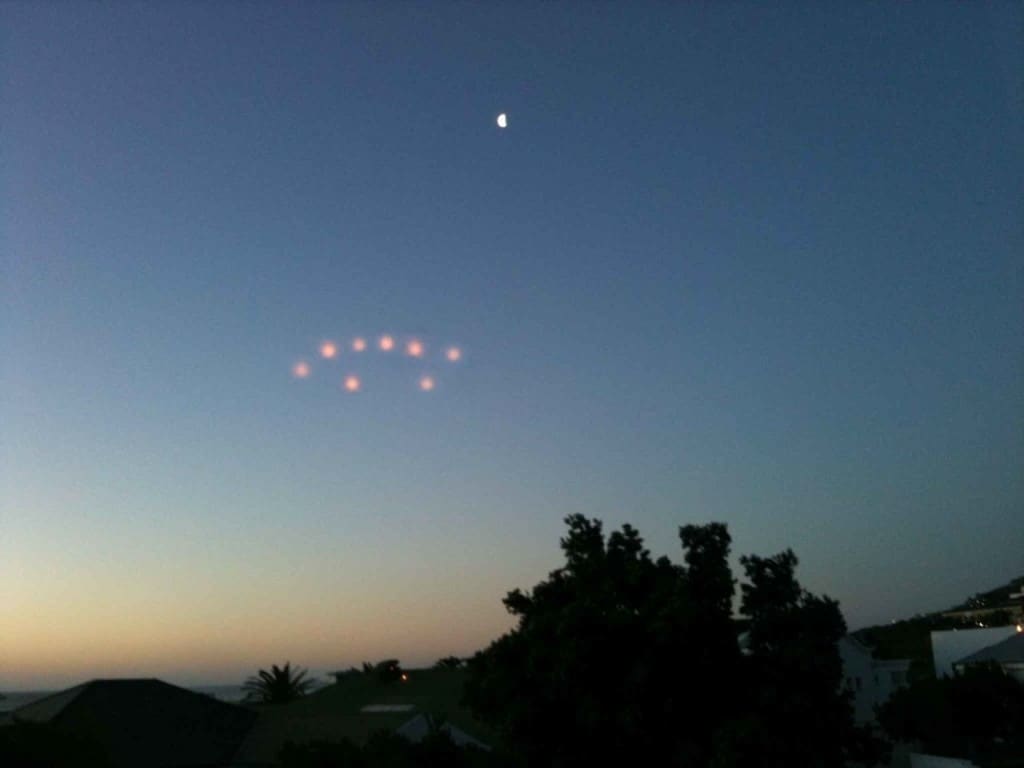 In 1952, the pilots of the Pan American World Airways DC-4 flight from Miami to New York noticed a bright emitting orange light. There were six objects that formed a line and flew together in the air, maneuvering around the plane.

Another account from 1954 tells a story about pilot spotting a UFO on their flight between New York and London. The strange formation of objects followed the flight for 80 miles and was even spotted on the control radars. 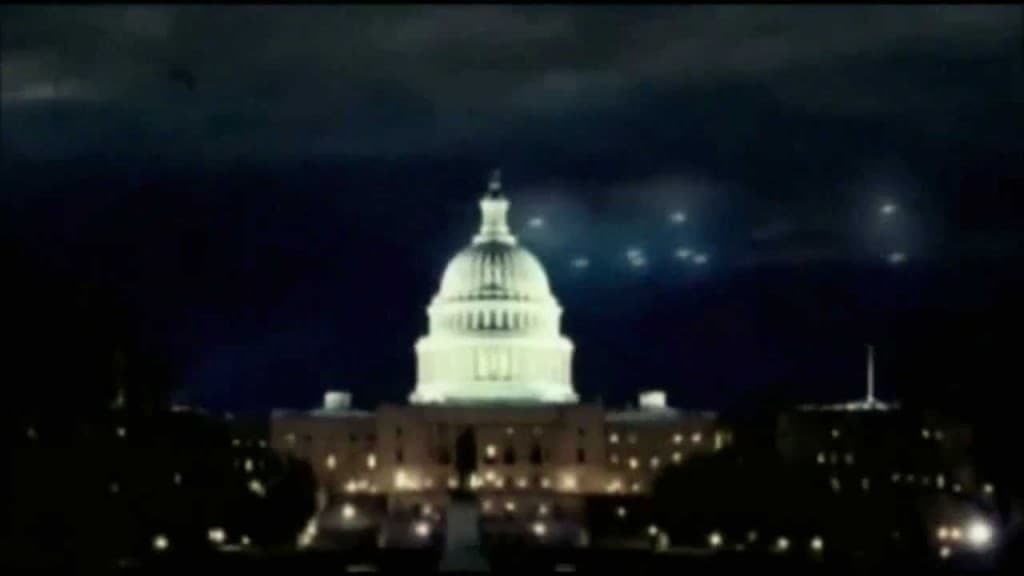 A series of UFO sightings over US’ East Coast happened in 1952 when not only pilots but also air traffic control officers spotted strange clusters of light on their radars. The scene was described by pilots as falling stars, only different, but also as hostile and incredibly fast objects that followed the plane for hundreds of miles.