10 U.S. States With The Strangest Laws

The United States has been around a long time, in one form or another. Because of this, our system of government has been around for quite a while. Over the course of the country’s life there has been a change in what we find important and what we find illegal. Those changes mean that there are some laws on the books today that were written many, many years ago that are very, very odd. Despite the fact that almost every state in the union has a few weird laws, there are some that stand out from the crowd. Check out our list of 10 U.S. States with the strangest laws and let us know if you’ve seen something weirder. 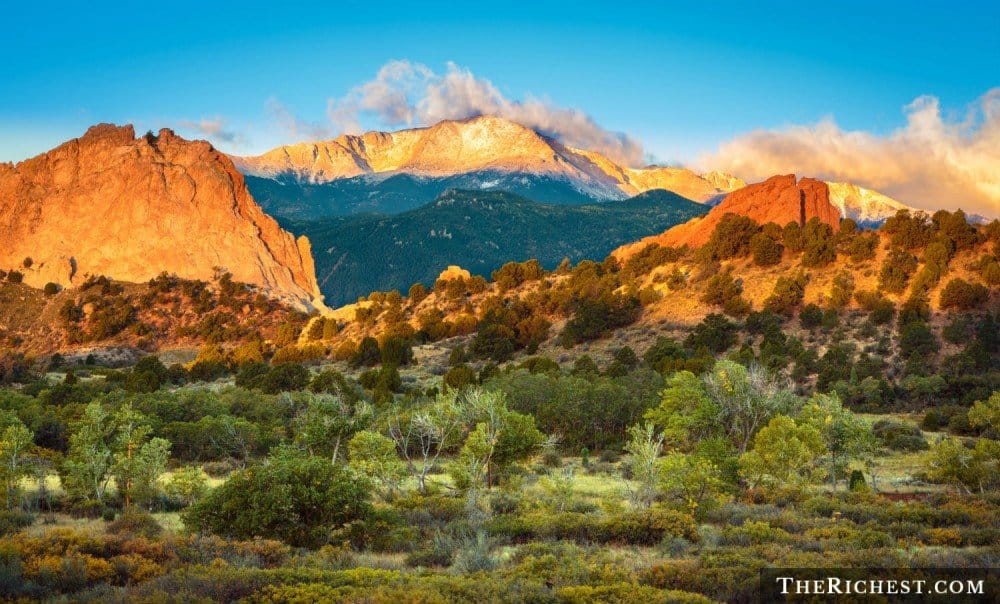 Colorado has protected the rocks in its state parks by making it illegal to mutilate them. While it makes sense the state would want to protect the beauty of its natural landscapes, putting someone in jail for breaking a rock seems like an overreaction.

Yelling While Passing In Rhode Island

Rhode Island has a law that you must pass other drivers on the left. This isn’t anything new. What is different is that you must also make a noise, with your mouth, not your car horn when you are passing. 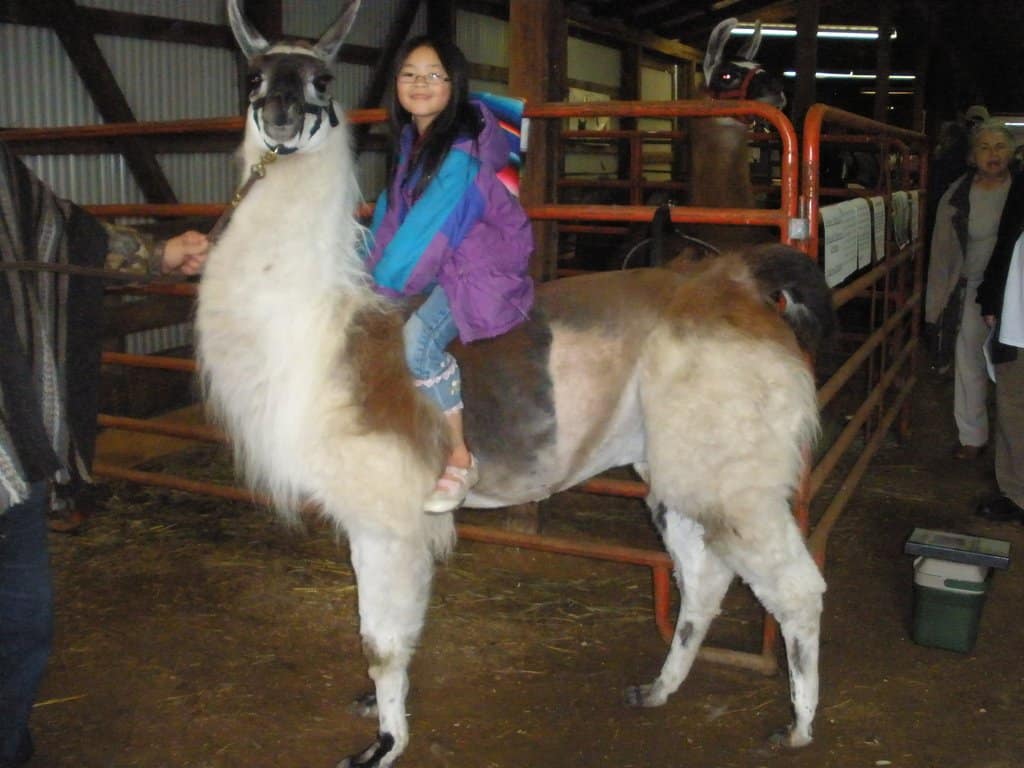 In Georgia, Llama riding is perfectly legal, but if you are riding a llama and you cause injury to someone or damage to objects, you will be held liable. What makes this extra weird is the specificity of a llama being the animal this law was geared for. Apparently at some point, llama riding was a scourge on Georgians. 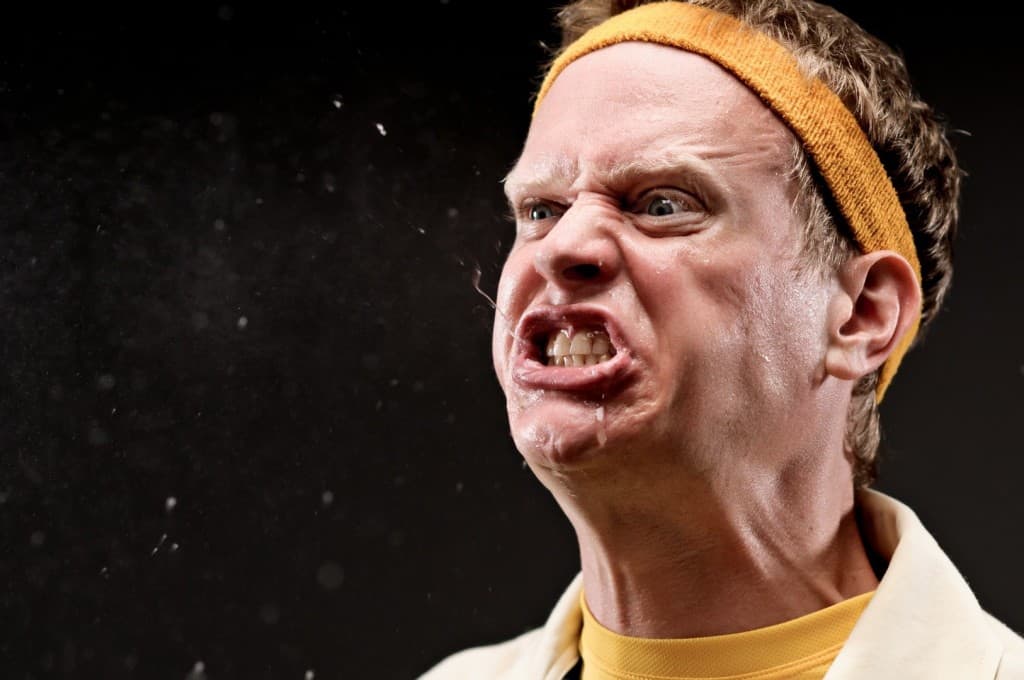 While you can’t swear in front of a dead body in Nebraska, you aren’t allowed to swear in front of more than one person, alive or dead, if you’re drunk in Mississippi. The state isn’t messing around either. The penalty can be a $100 fine or 30 days in jail. 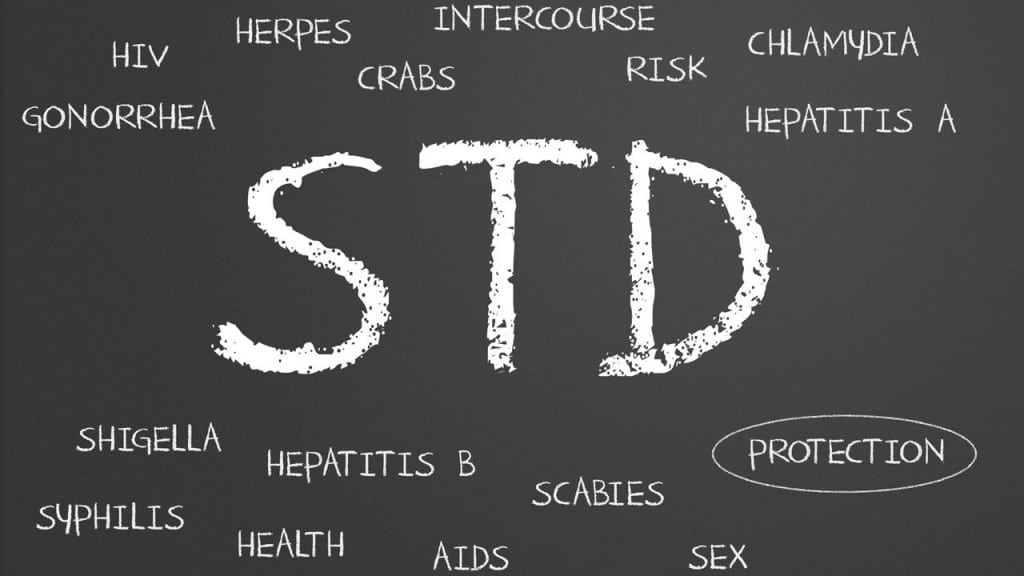 Nebraska makes the list twice! This time the state makes the top 10 because it doesn’t allow people who have STDs to get married. If its found out after the marriage a person has an STD, the marriage isn’t voided but the spouse is able to get a quick divorce.

Texas And the Supreme Being 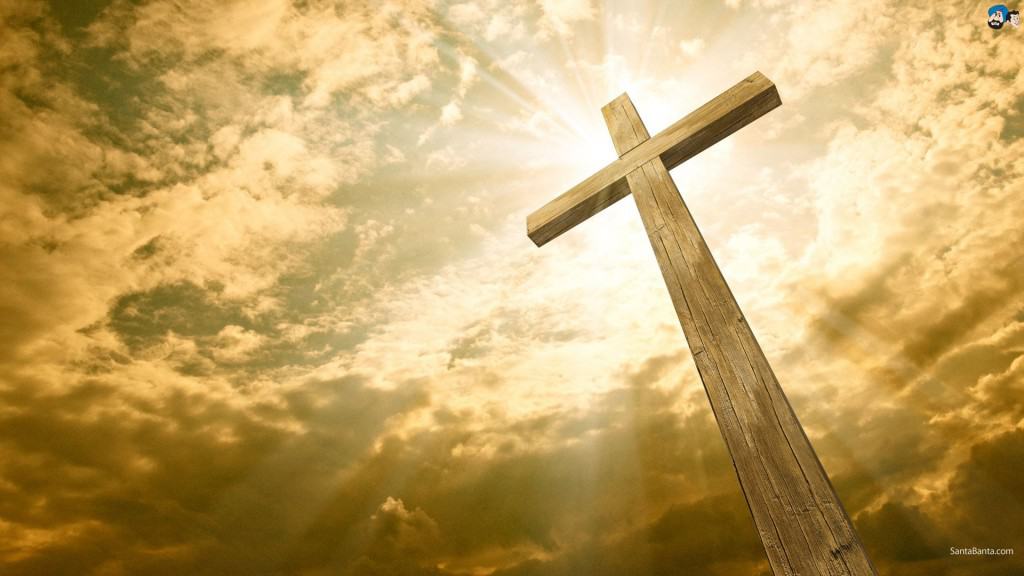 While the constitution says that lawmakers cannot create a law establishing one religion over another, Texas apparently believes you should at least respect a religion. In order to run for office in the Lone Star state, you have to acknowledge you believe in a supreme being. While it doesn’t have to be a Christian god, Atheists are apparently not allowed to hold public office.

Singing The National Anthem In Massachussets 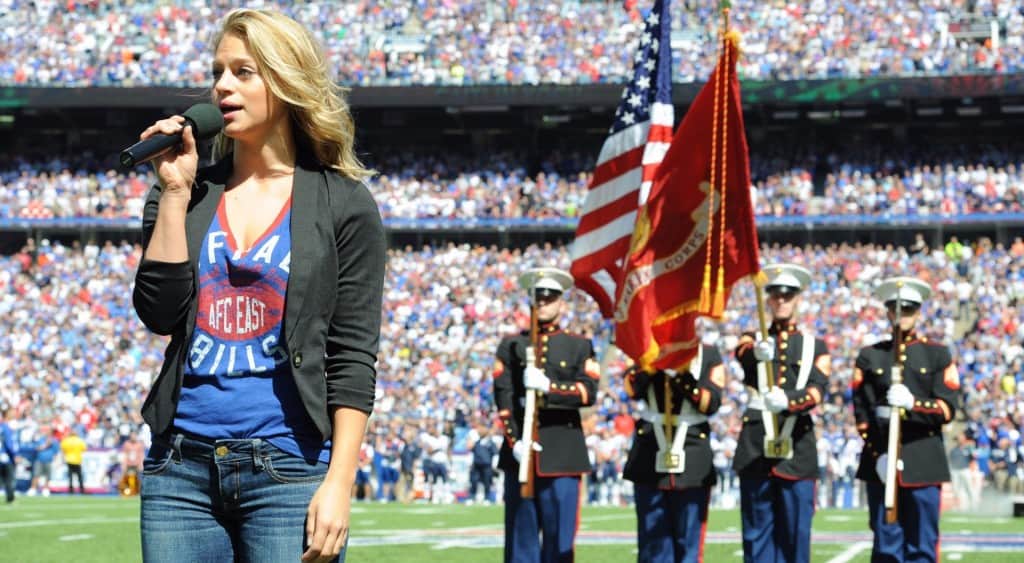 California And Its Respect For Frogs 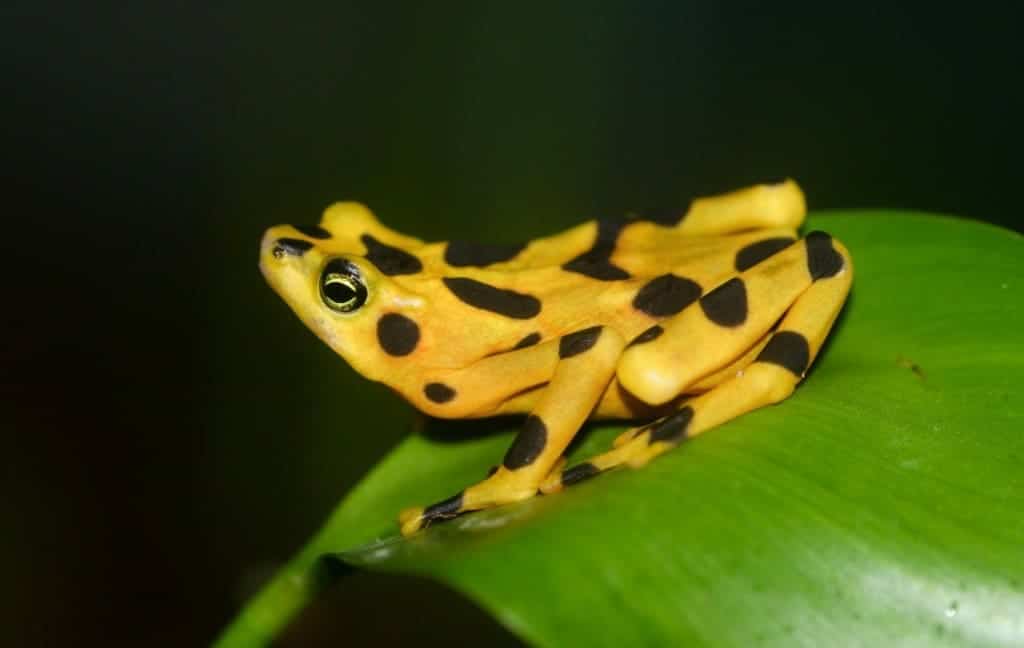 In California, the state has a weird respect for frogs. If a frog dies in a long jump contest, that animal cannot be eaten and has to be destroyed as soon as possible. On the flip side, the contests are perfectly legal.

Nebraska And Cursing In Front of Corpses 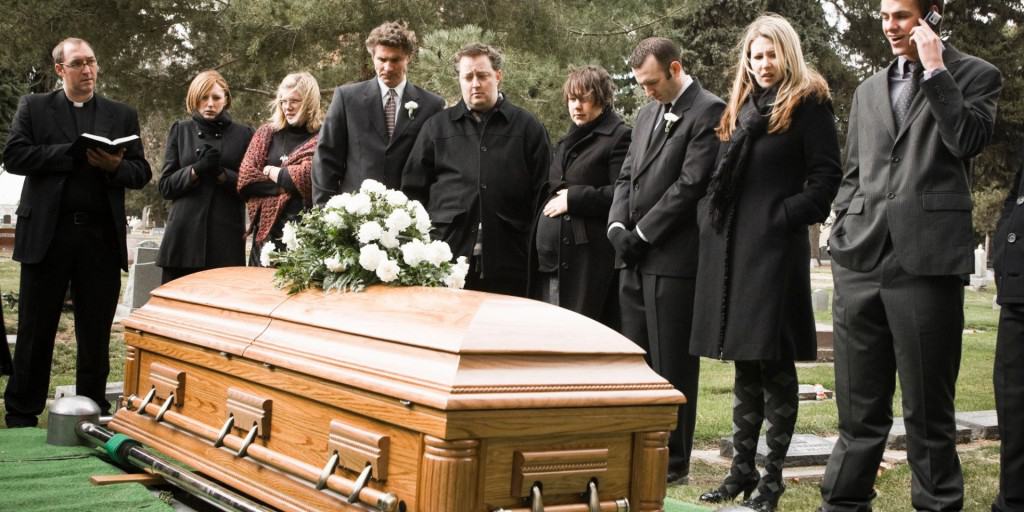 In the state of Nebraska, it is illegal to curse in front of a corpse and the deceased’s family. This law was apparently put in place so funeral directors would watch their tongue at funerals or when they were fixing up a body, but this still seems to be a law that wasn’t needed. Is the corpse going to care if someone swears around it? 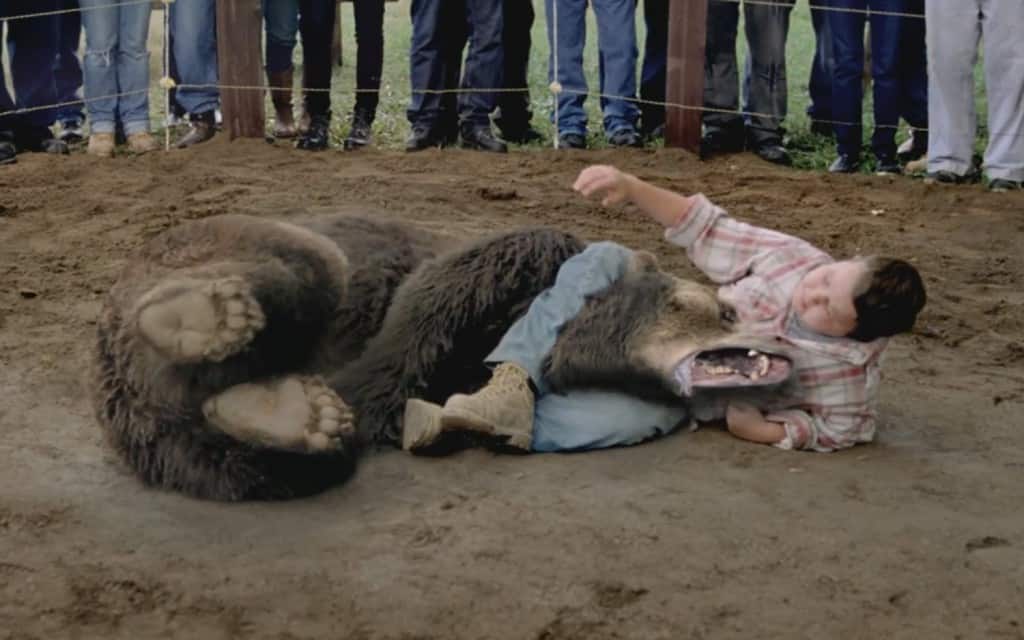 Alabama doesn’t allow bear wrestling, which seems like a good idea when you get right down to it. What makes this law a bit weird is that there is a whole section of law dedicated to outlawing the wrestling and gambling on the wrestling. That means Alabama once had a problem with people actually wrestling bears for money.