Sport is easily the most popular form of entertainment on the planet. Hundreds of thousands of people attend live matches every week while millions watch the contests at home on television. This has allowed sports such as the NFL, football, golf and tennis to become huge parts of many people’s lives and generate billions of dollars in revenue. This huge popularity though also means that participants and fans feel any kind of tragedy or disaster all the more strongly. Such incidents have the ability to shake the world and shock millions. 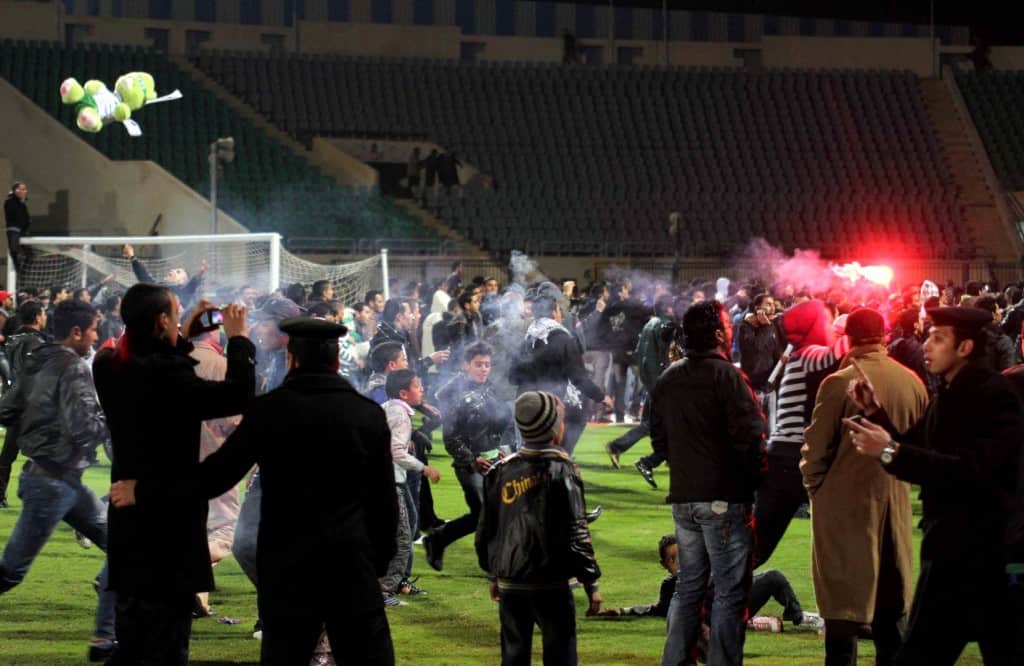 Following the end of an Egyptian Premier League football match between El Masry and El Ahly, thousands of fans invaded the pitch and stormed the terraces. According to reports, El Masry fans started the riot by attacking other spectators with knives, swords, clubs and fireworks. Seventy-four people were killed and 500 were injured before police could take control of the situation. Authorities later arrested many of those involved, with 11 people having been sentenced to death for their part in the riot. 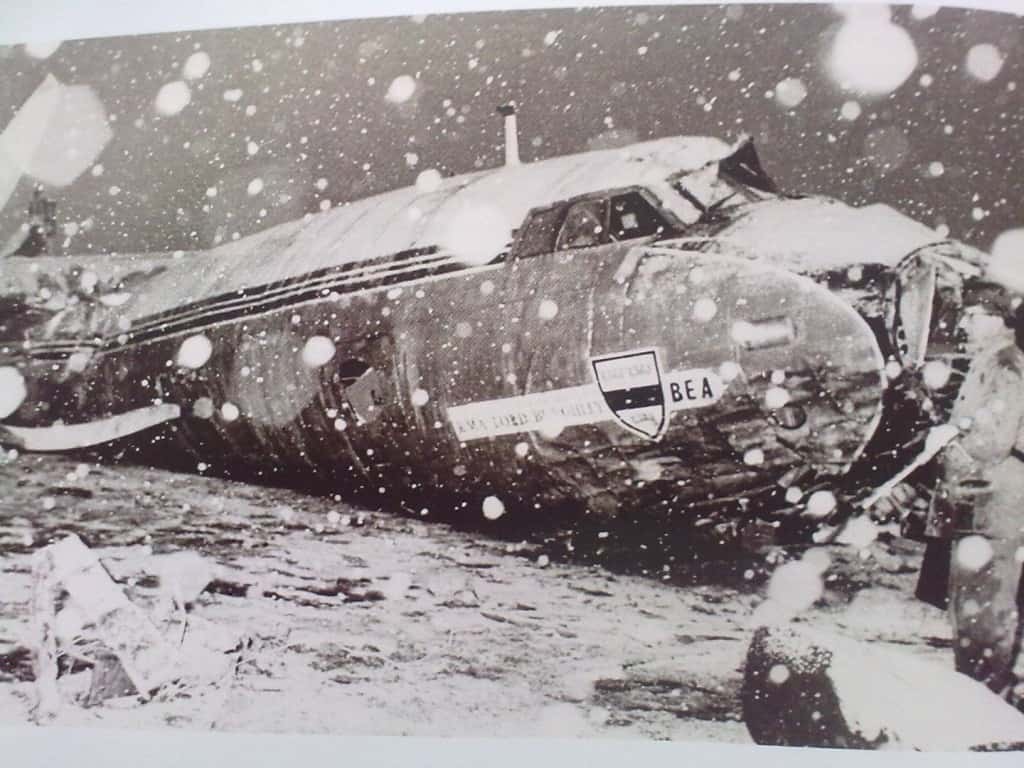 The Manchester United football team, along with several fans and journalists, were returning home on a flight from Yugoslavia when they had to stop at Munich airport to refuel. Power boosts in the left engine of the plane had caused the pilots to abandon take-off twice, but they were desperate to try again in order to not go behind in their schedule. On the third attempt, the plane crashed through fencing and hit a number of buildings after slush prevented it from taking off. Of the 44 people on board the aircraft 23 died, including many of the successful football team. 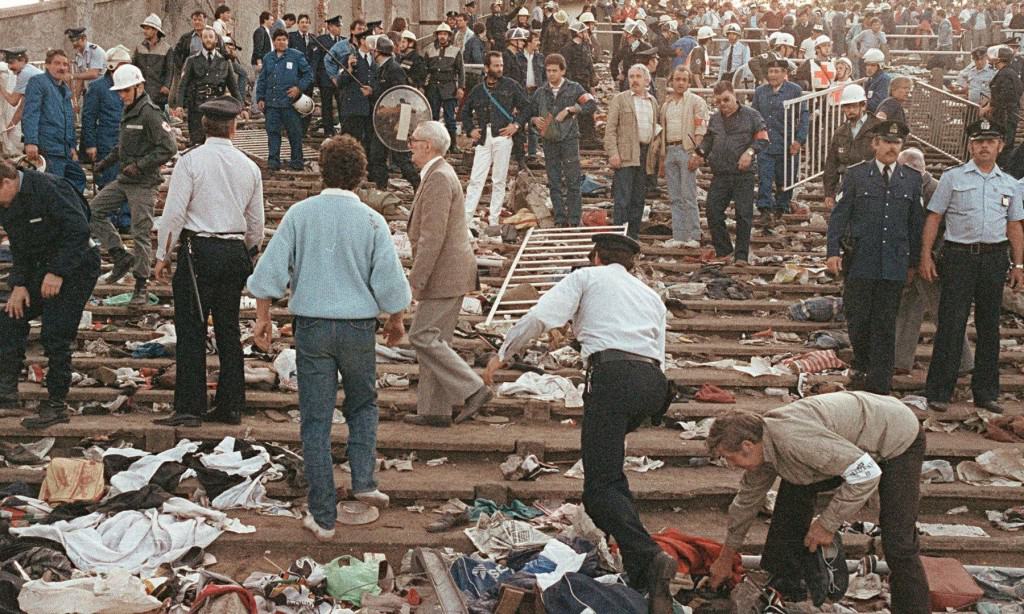 The Heysel Stadium Disaster occurred in 1985 and is one of the worst tragedies that has ever happened in the world of football. Around an hour before the final of the UEFA European Cup Final was due to be played between Juventus and Liverpool at the Belgian stadium, a group of Liverpool fans broke into a neutral area. This caused the Juventus fans to attempt to escape to avoid any violence, however they ran towards a concrete wall where many people were already standing. Eventually the wall collapses and hundreds were injured while 39 people were crushed to death. The disaster led to a ban on English teams in UEFA competitions for 5 years. 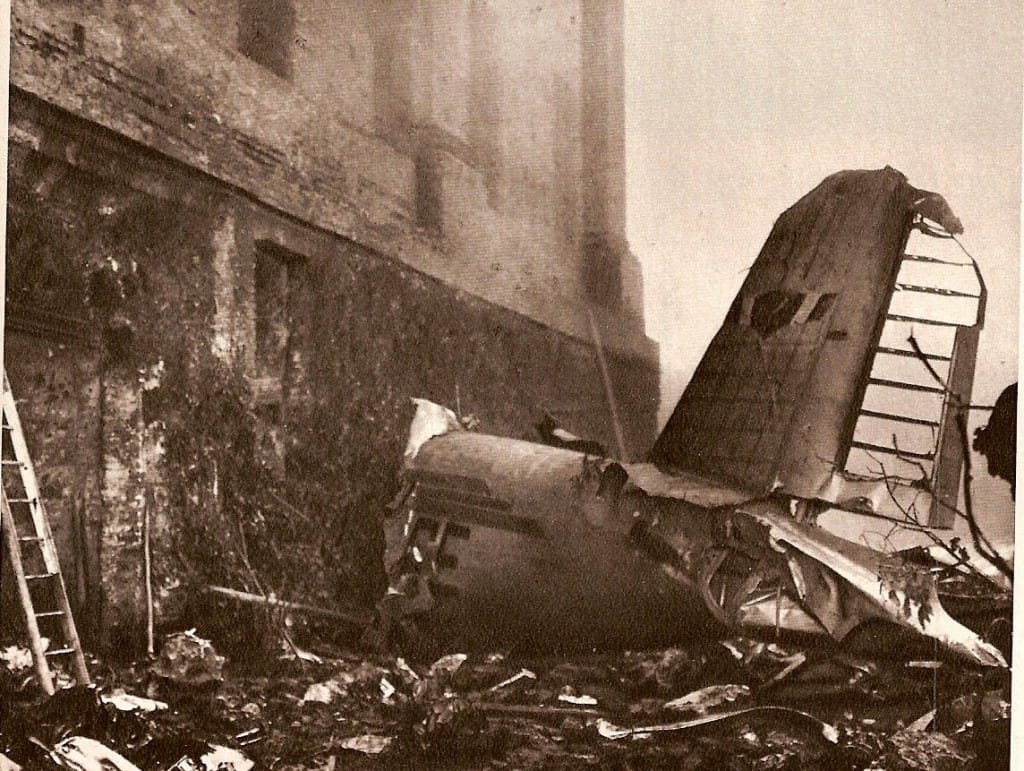 Italian Airlines aircraft Fiat G.212 crashed into the back of the Basilica of Superga on May 4 1949, killing everyone on board including the entire Torino football team. An investigation into the accident reported that the pilot was probably unaware of his precise location when coming into land and so was not anticipating the Basilica being directly in front of him. By the time it emerged that he was off course, he would not have had any time to react and change direction. 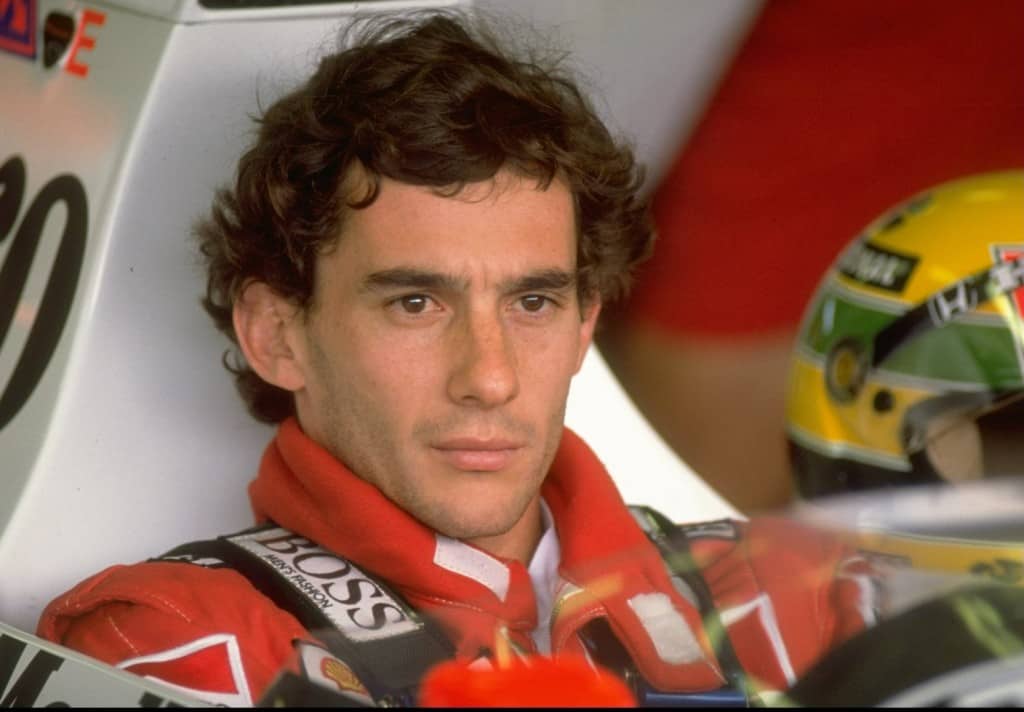 Widely regarded as the greatest Formula 1 racing driver of all time, Ayrton Senna was a worldwide star when die tragically died in 1994. His legendary battles with Alain Prost and his three world championship titles had shown off his incredible skills and established him as an almost invincible force. However, during the San Marino Grand prix, the Brazilian driver lost control of the car and crashed on a seemingly simple corner. The impact caused severe injuries and he died later that day. 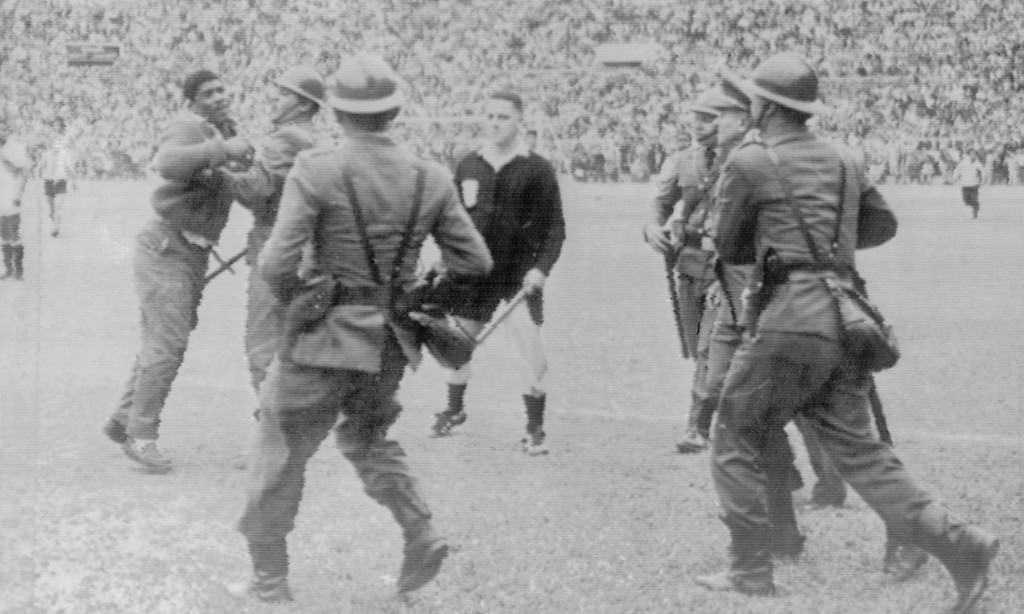 Officially recognized as the worst disaster in the history of football, the Estadio Nacional disaster saw at least 328 people die, though many believe the figure is much higher. It occurred during a match between Argentina and Peru, when a goal scored by a Peruvian player was disallowed, triggering a pitch invasion. Police then fired tear gas into the crowds to attempt to regain control which led to many of the fans trying to flee into tight stairwells that were closed with shutters. Most of those who died were crushed against the barriers. 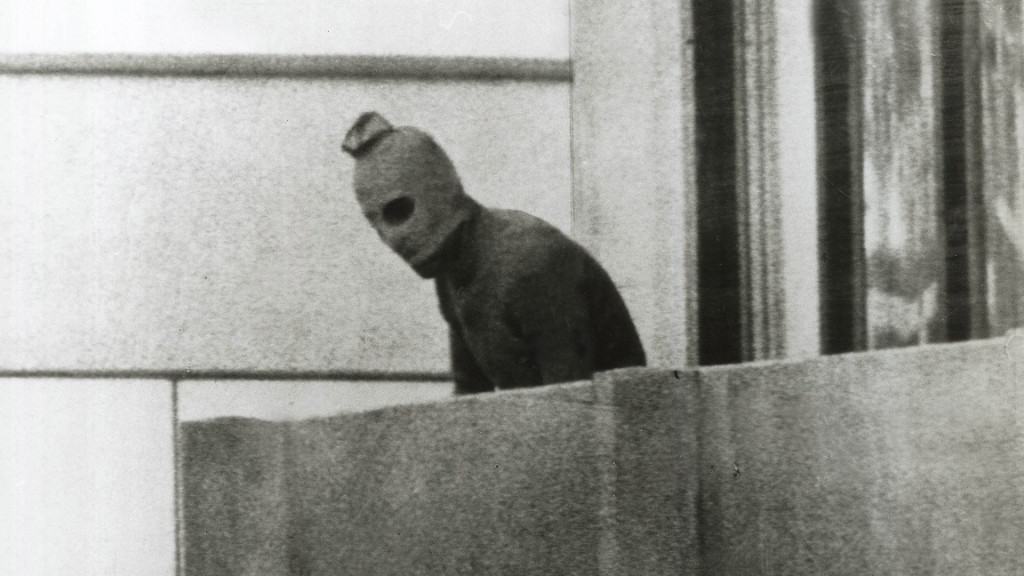 The Munich Massacre was a terrorist attack that took place at the 1972 Summer Olympics in Germany. Eleven members of the Israeli Olympic team were taken hostage and killed by the Palestinian group Black September with the help of German neo-Nazis. They demanded that some 234 prisoners being held in Israel be released. An armed confrontation with German police eventually led to the death of all of the hostages. 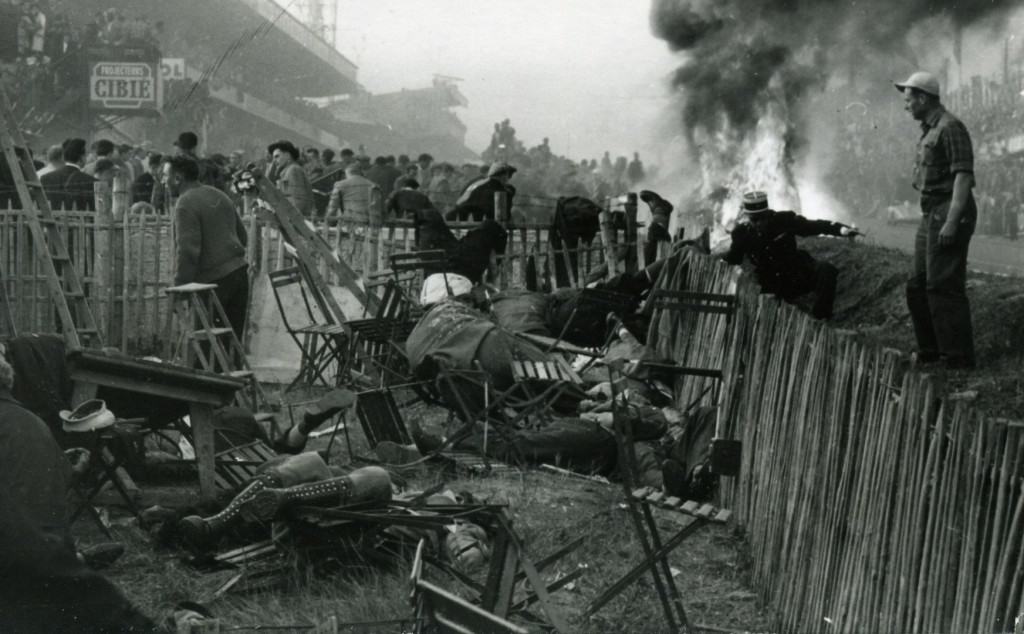 The 1955 Le Mans Disaster is the biggest accident in the history of motorsport as it led to the deaths of 84 people and left 120 more with serious injuries. Following a series of events that happened in quick succession, Pierre Levegh was left with little time to react to the fact that a car had swerved in front of him. He hit the vehicle in front of him and his car went airborne immediately, crashing into a concrete wall and sending debris over the spectators. The heavy metal and resulting fire killed 83 spectators, while the drive Levegh died in the impact. 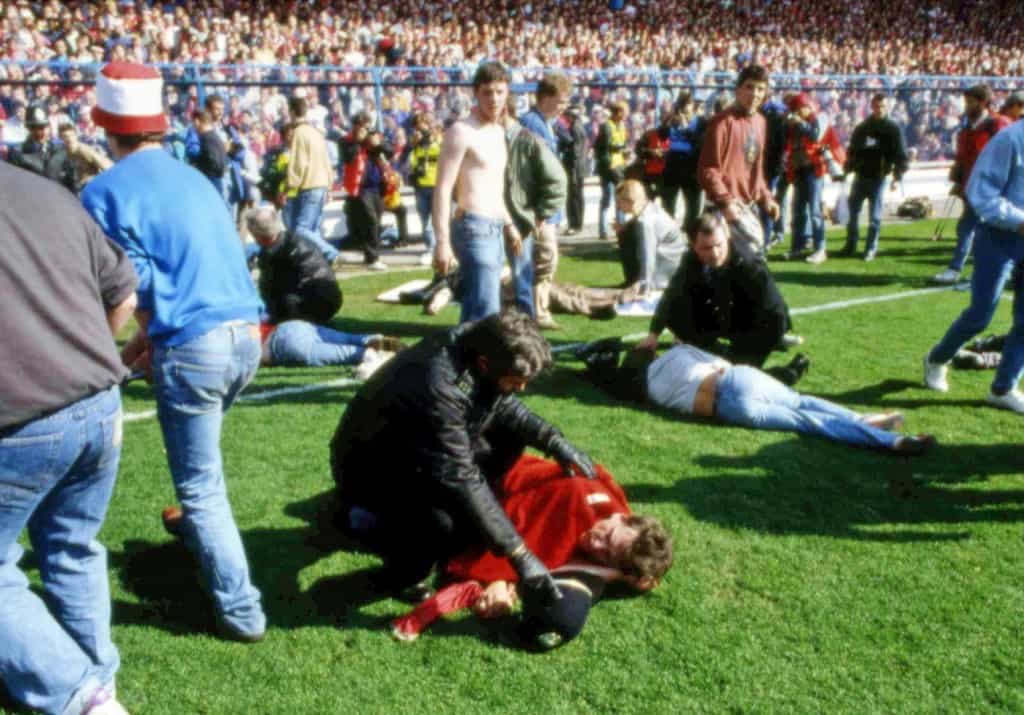 During the 1988-89 FA Cup Final between Liverpool and Nottingham Forrest at Hillsborough Stadium, an area holding Liverpool fans became vastly overcrowded. Eventually an exit gate was opened to try to ease the congestion but this only led to more fans entering the terraces, which itself caused crushing. This led directly to the death of 96 fans. Although authorities initially blamed the Liverpool fans for the tragedy, later investigations found that police had misled the public about the events and that they were primarily responsible for allowing too many fans to enter the stadium. 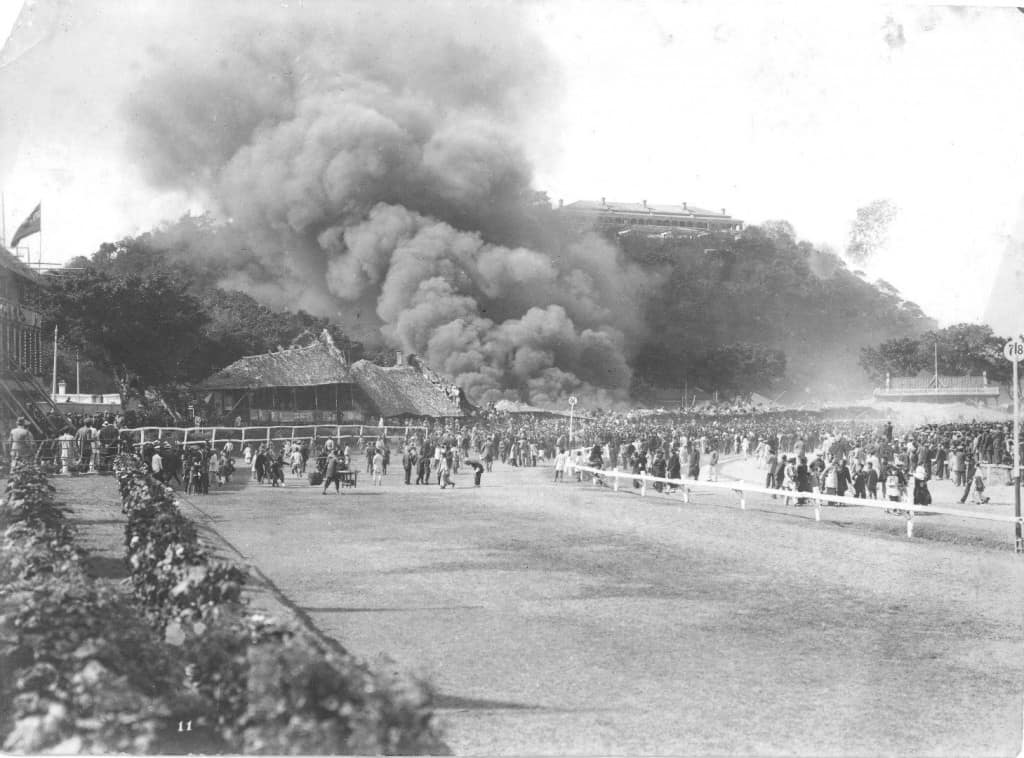 Located in Hong Kong, the Happy Valley Racecourse was one of the premier horse racing tracks in the world. It was also the site for arguably the most catastrophic sporting disaster that has ever happened. On February 26 1918, a huge fire started when a temporary grandstand collapsed, causing several food stands to fall over and set the bamboo structure ablaze. The intense heat and smoke killed at least 590 people in total.