Dogs are both a man’s and a woman’s best friend. We love to snuggle with dogs and we love to spend time with them walking, playing with them and take care of them as best we can. We also want to understand them, because when they whine or bark at us, we want to know what it is they are after. Having said all that, even people who do quite a bit of research about dogs are going to miss a few things here and there. Luckily for you, we’ve brought you some factoids about dogs that you probably didn’t know.

They Catch Yawns From Us 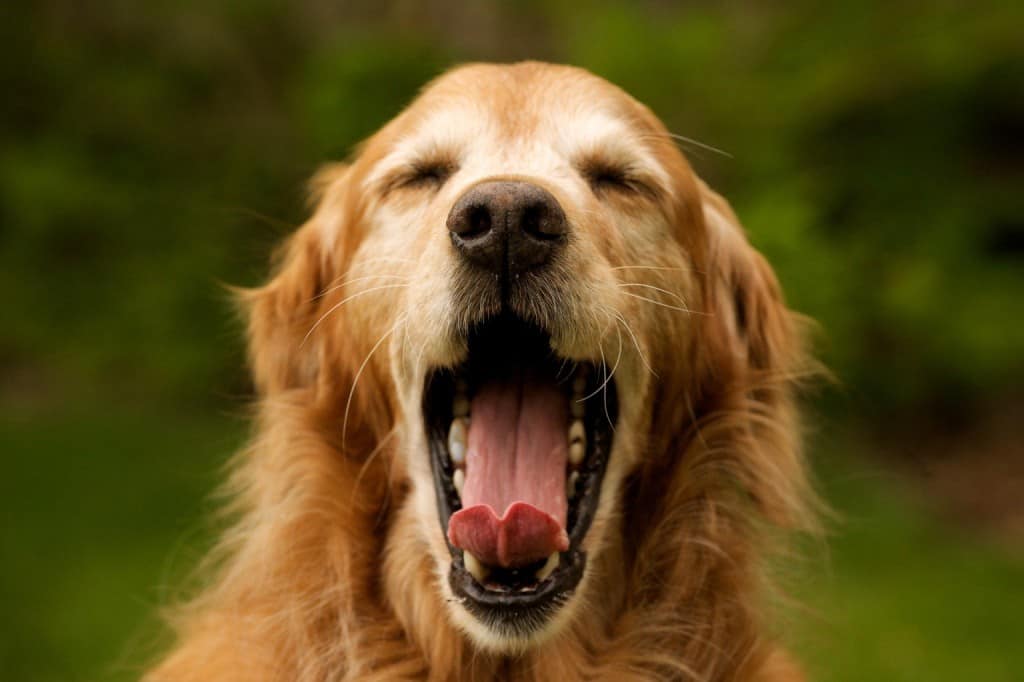 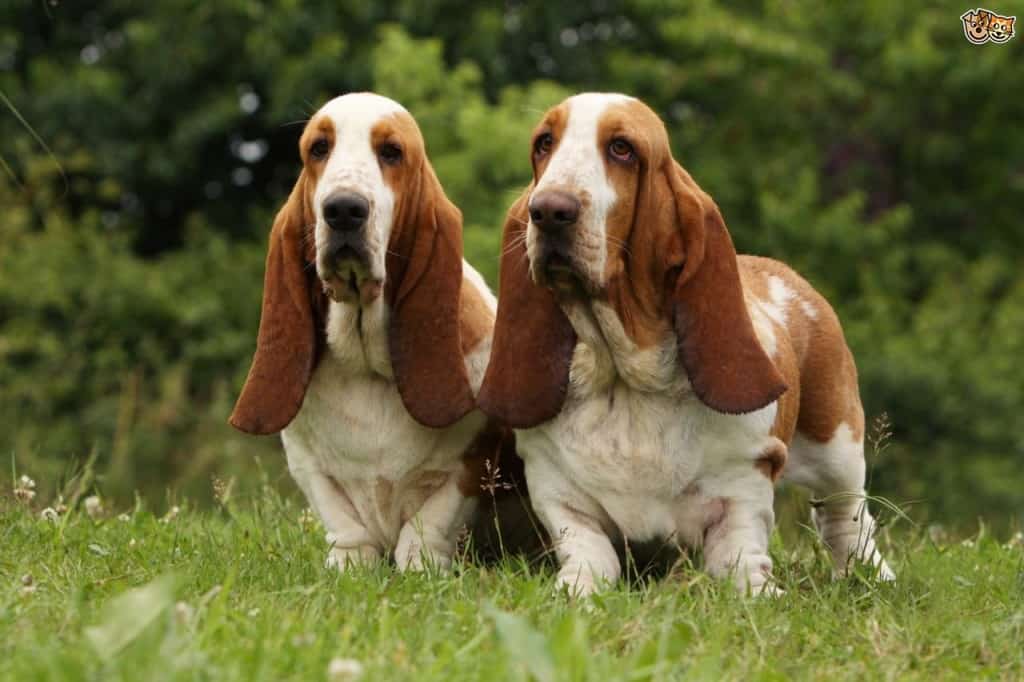 Cloned dogs are a thing, but it isn’t a very big thing. One company recently shut its doors because there wasn’t enough business from people who wanted a cloned dog.

Your Dog Isn’t A Computer Hacker 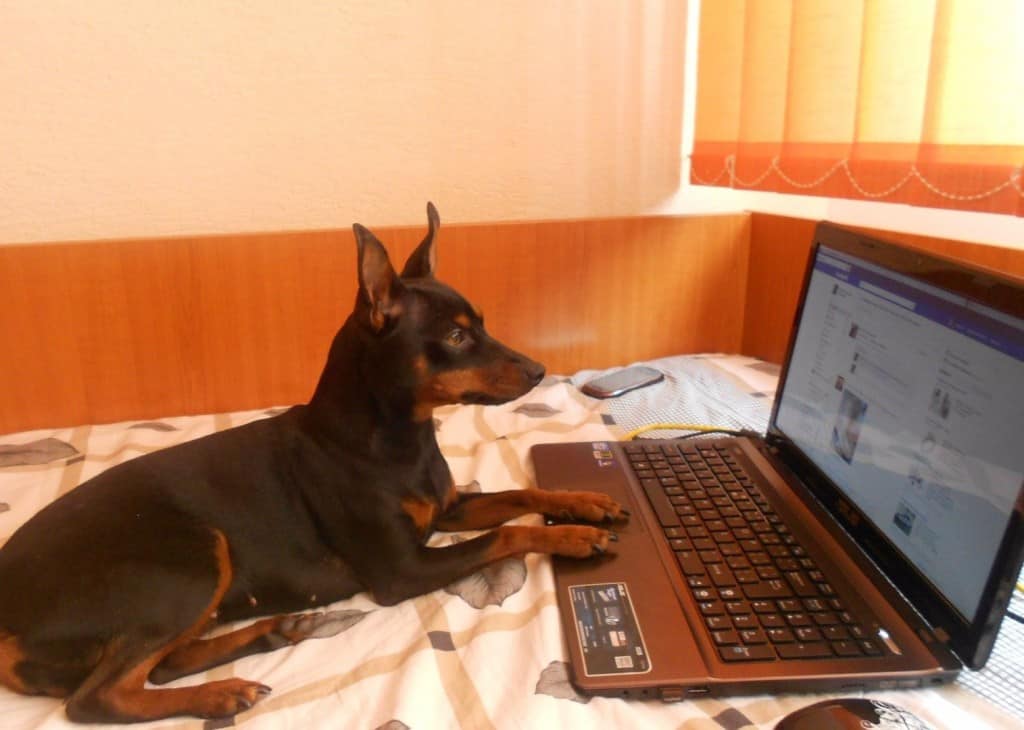 While dogs obviously can’t work a computer, researchers have found that they will touch a computer screen if they see a picture of a dog on it. They will ignore that screen if there’s something like a landscape pictured on it. 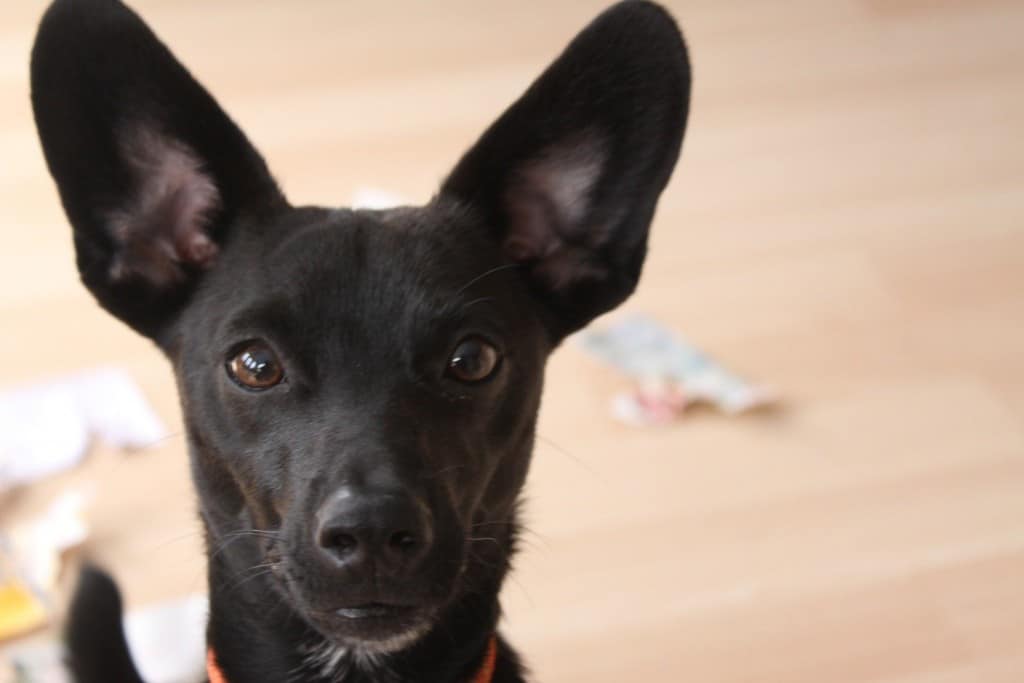 We know that dogs have great smell detection but they can also hear quite a bit better than us. Dogs can hear frequencies up to 45,000 Hz — that’s twice as much as human beings.

We Almost Have Glowing Puppies 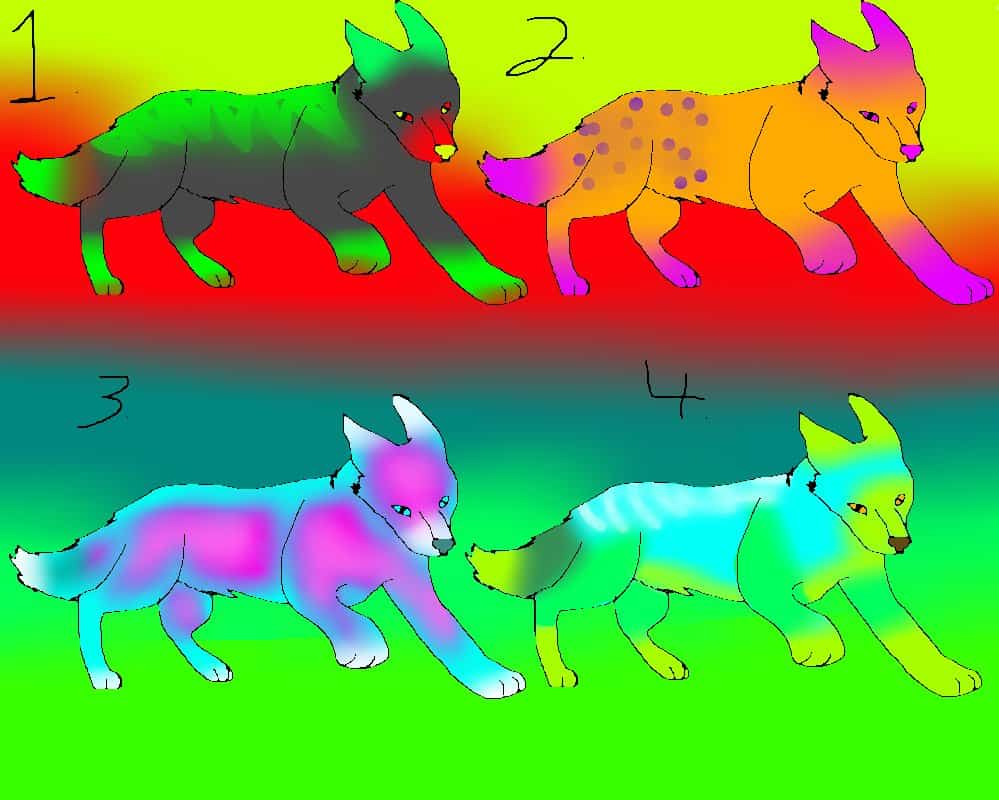 South Korean scientists have managed to clone beagle puppies with a gene that produces a fluorescent protein that glows red under ultraviolet light. The puppy doesn’t glow on its own yet, but it might be coming soon.

The Dogs Days Of Summer

The phrase “the dog days of summer” actually has nothing to do with your favorite pooch. It comes from astronomers that noticed Sirius, the “dog star” rises at the same time as the sun during this period of time. 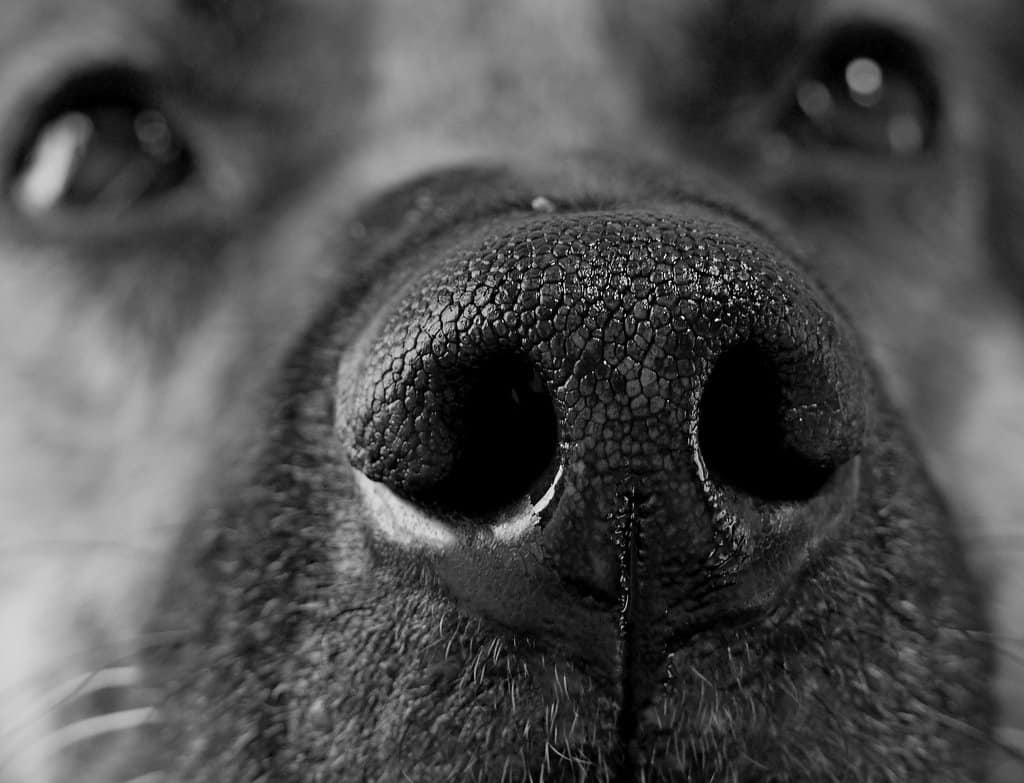 We all know that dogs have a good sense of smell but you probably didn’t know just how good. A dog’s nose has 220 million olfactory receptors — that’s about 40 times the amount in a human nose.

We Tend to Get Dogs That Look Like Us 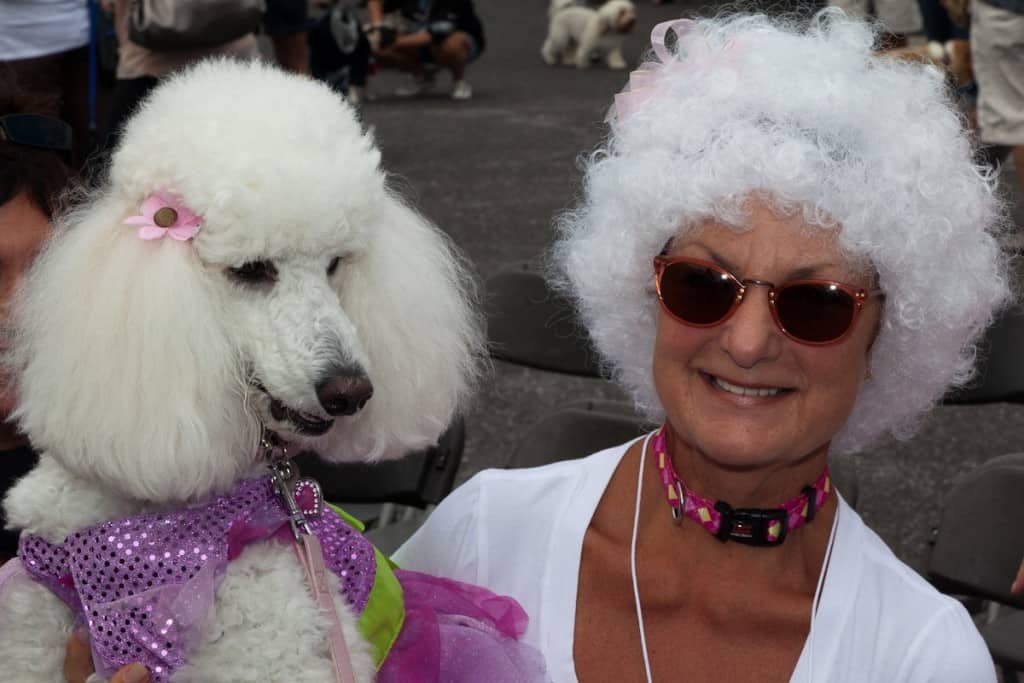 In a recent study in the UK, people matching photos of dog owners and dogs chose the right combo more than half the time.

There Are Millions of Dogs In The World 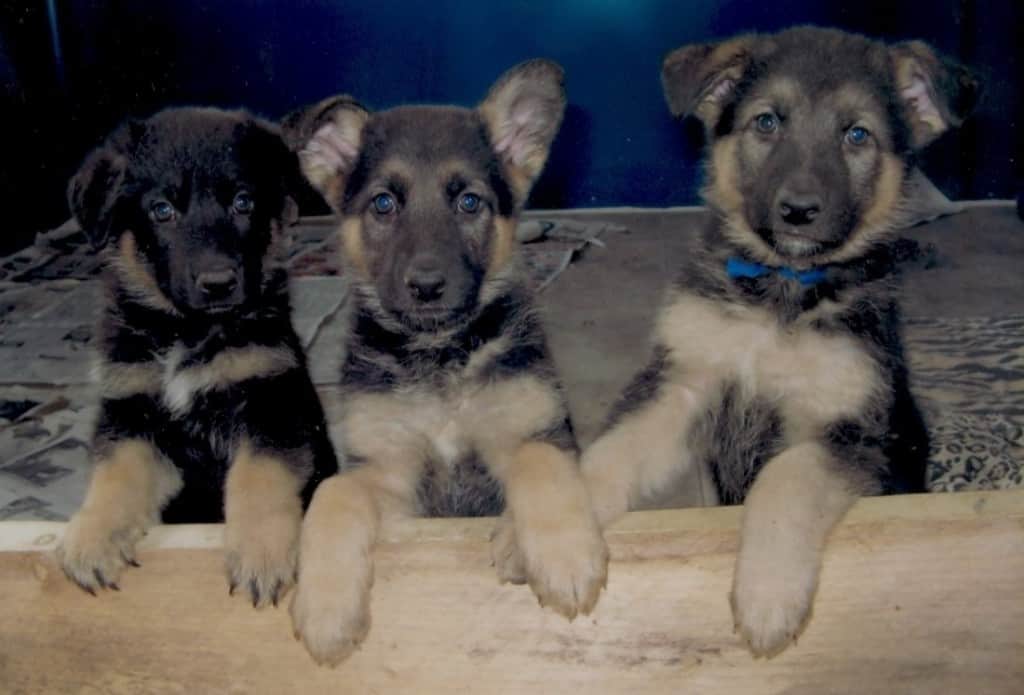 At last count, there were 400 million dogs being kept as pets on planet earth. That’s the equivalent of the human population of The United Kingdom and the United States combined.

Dogs Get Jealous And Hold Grudges 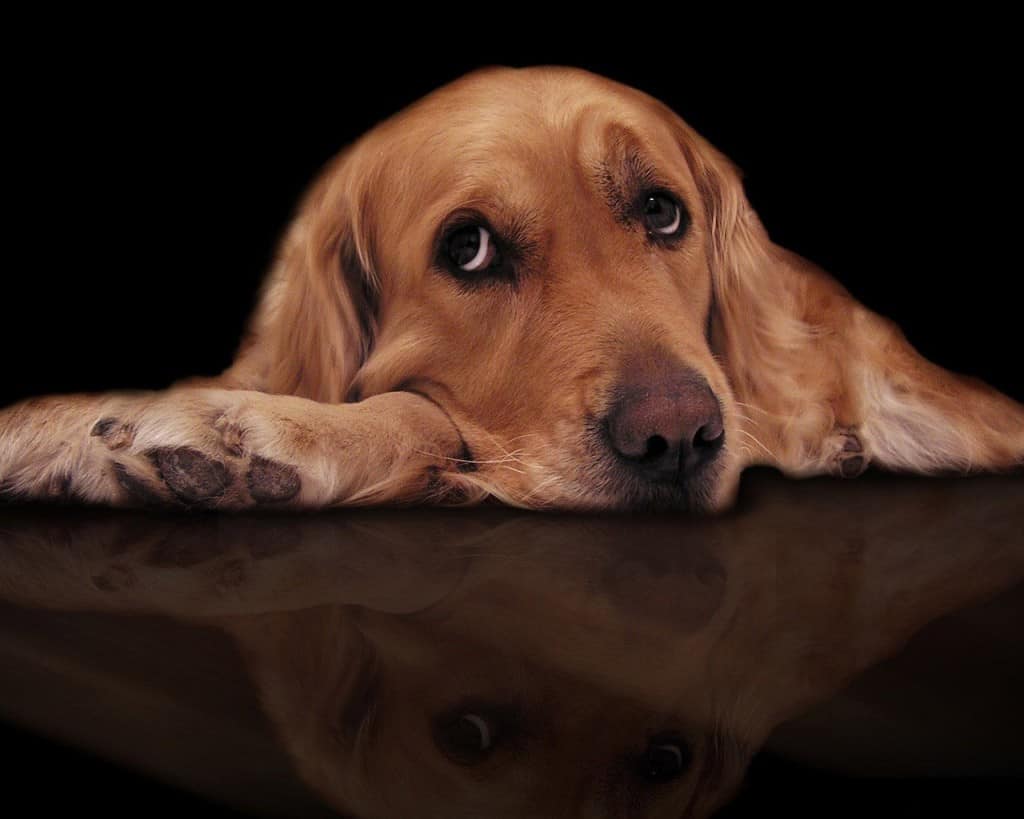 Dogs can tell if one of their canine friends is getting more attention or a bigger treat. The dog will get jealous and actually play “hard to get” afterwards.