10 Of The Worst Song Titles Of All Time

Music is perhaps one of the most widely accepted arts forms in the world. Musicians who make it inside this highly competitive field are usually extremely talented and possess a unique ear of their own. As the field is so densely populated, creating great music becomes extremely difficult. Musicians don’t just have to create music for their songs, but they also have to work hard to make their lyrics compelling to the audience. Some artists enjoy careers that span across decades while others just remain a one-hit wonder. Here is a collection of some of the worst titles in music history across all categories and genres. 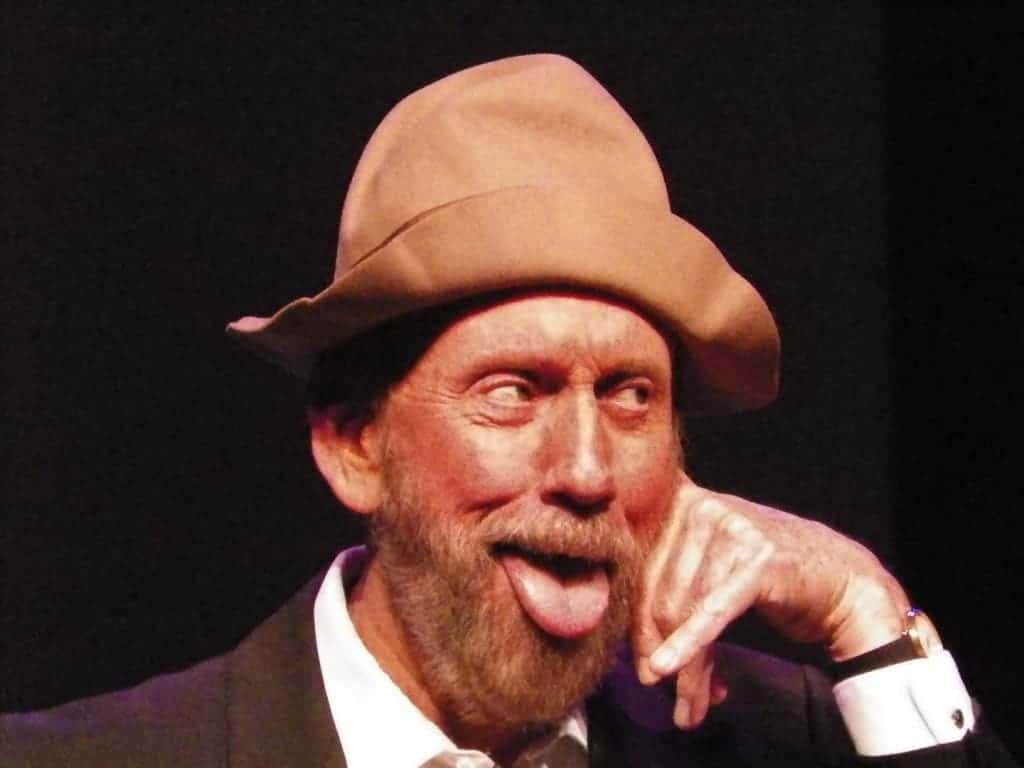 Nearly every country fan in the world has heard of Ray Stevens. He was not just a country musician but also a master at making novelty and comedic songs. One of his not so innovative titles though was the song called “Get your tongue outta my mouth cos I’m kissing you goodbye”. 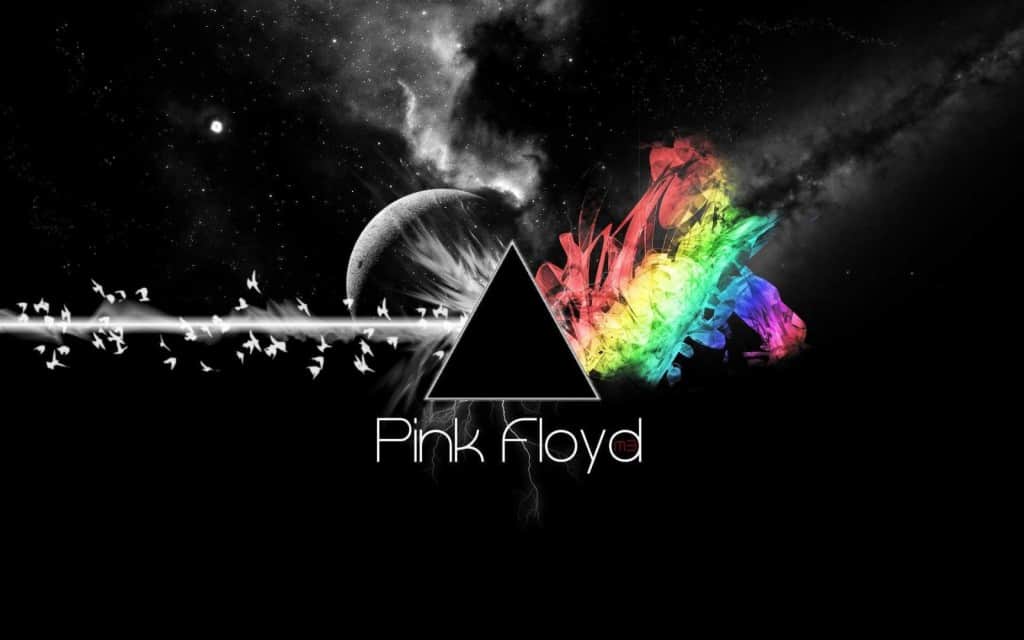 Pink Floyd, one of the greatest psychedelic bands of all-time experimented heavily with their drugs and musical choices throughout their career. One of their least successful attempts at being different was perhaps the song titled “Several species of small furry animals gathered together in a cave and grooving with a pict”.

You Can’t Have Your Kate 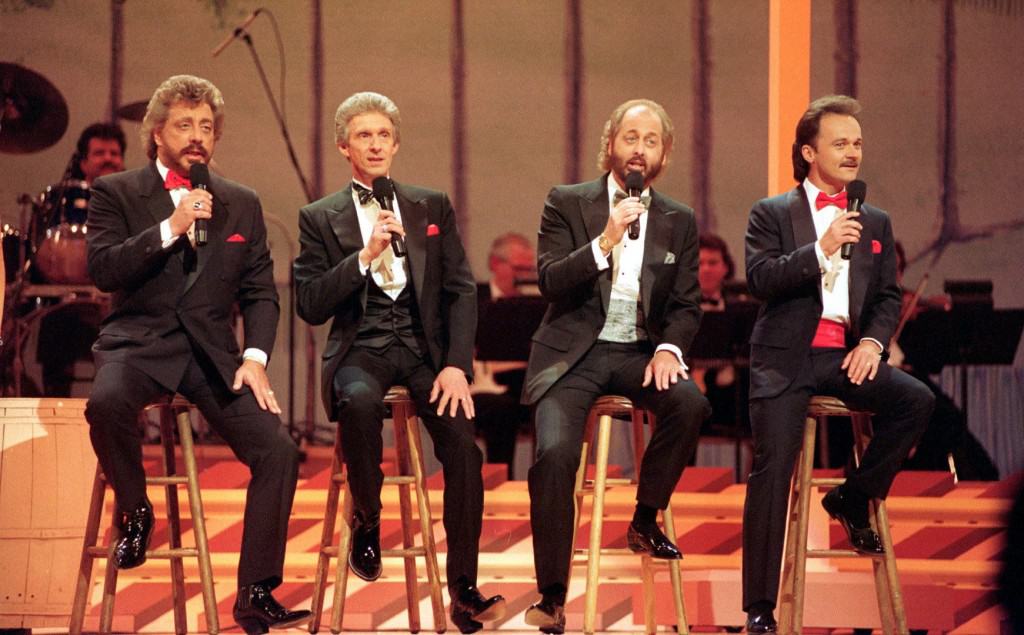 The Statler Brothers were quite a popular name in the 60’s and this horrible title is not a fair representation of their skills, but it still needs to be mentioned. One of their singles was actually called “You can’t have your Kate and Edith too”. 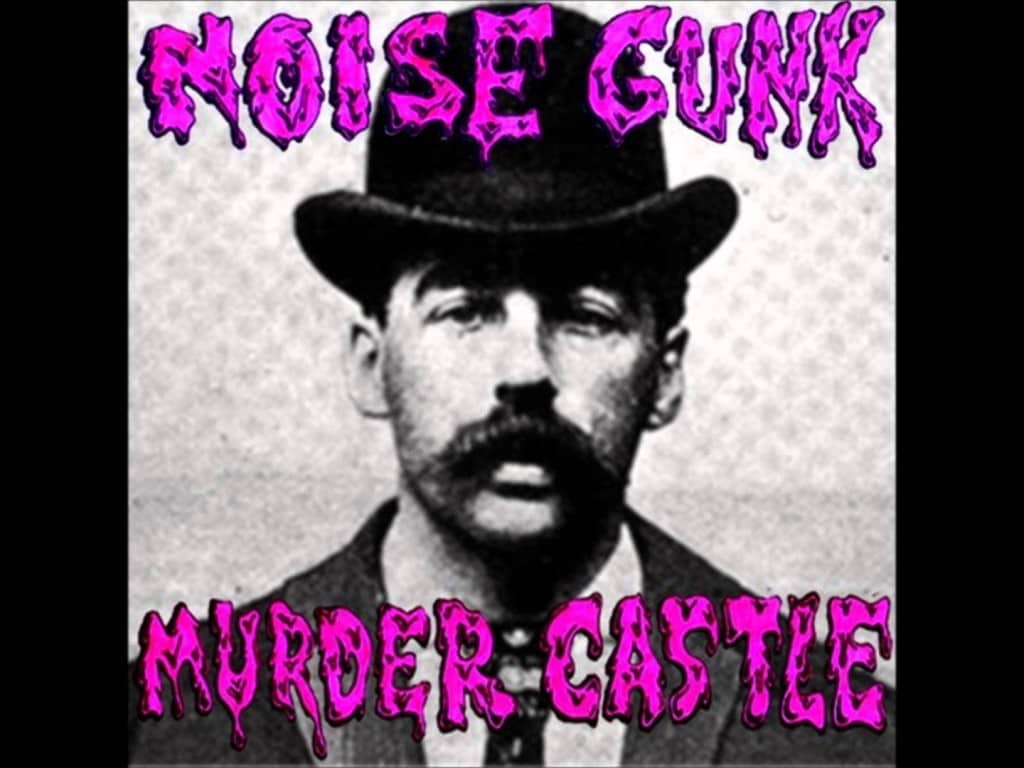 This song belonged to an album by ‘Noise Gunk Murder Castle’. Yes the band had a pretty cool name, but the song was titled “I don’t know whether to kill myself or go bowling”. 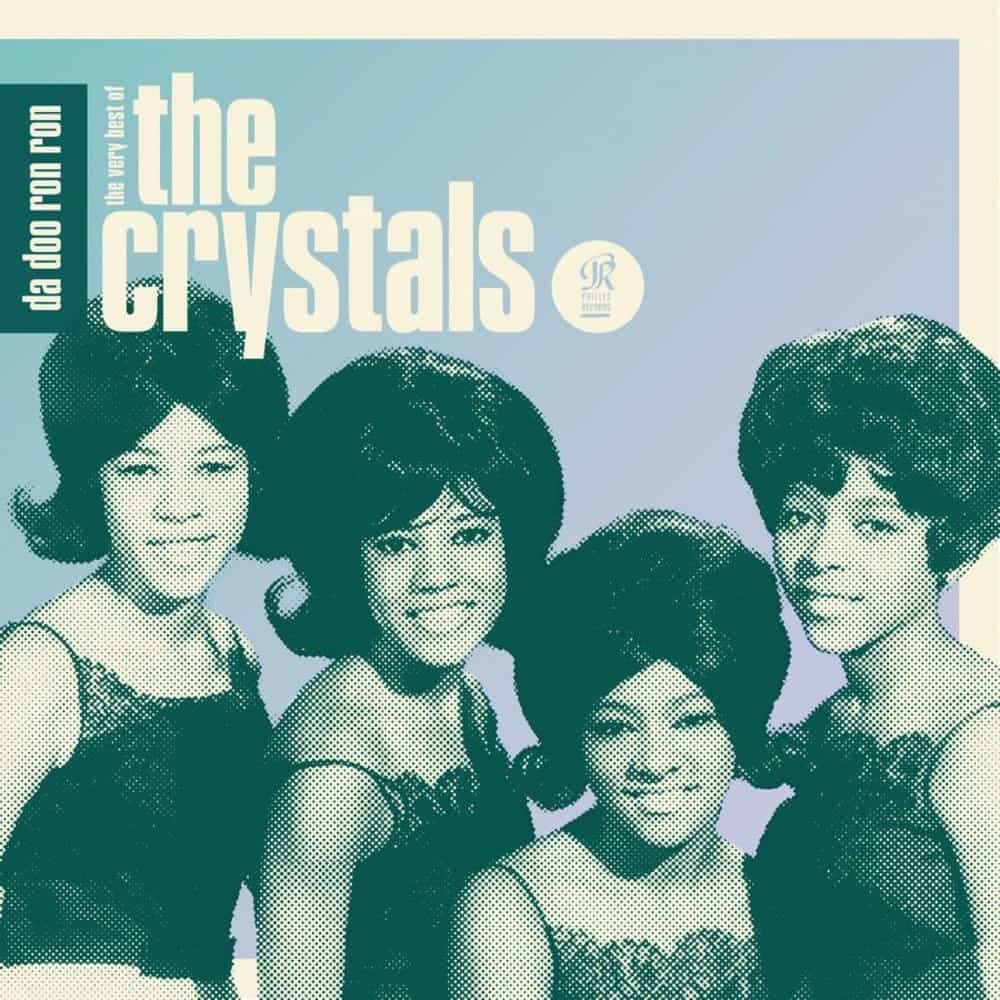 This inappropriately titled song was written by Gerry Goffin and Carole King and was recorded by ‘The Crystals’. It was called ‘You hit me (and it felt like a kiss)”. 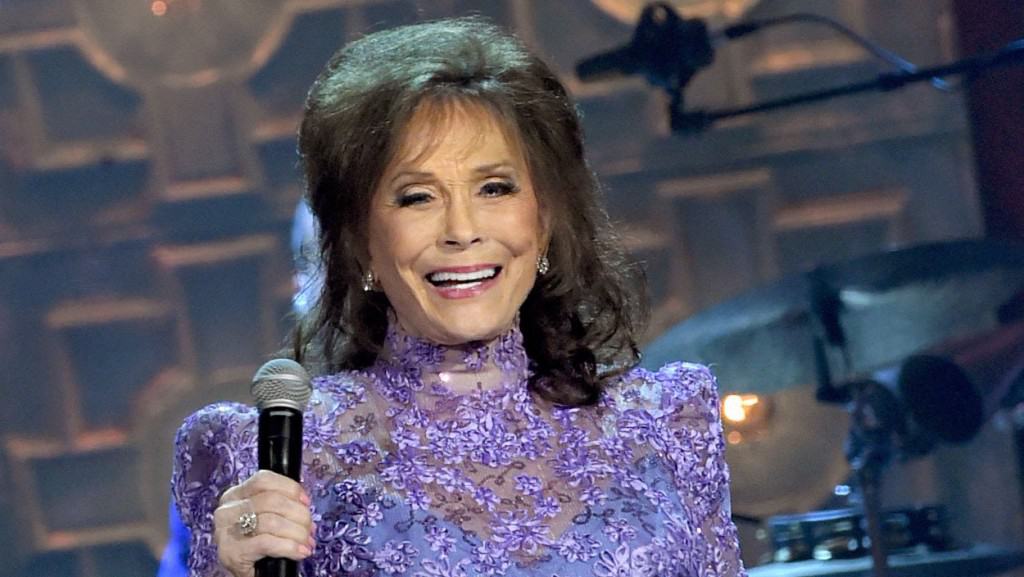 This popular song by country singer and songwriter Loretta Lynn was titled “You’re the reason our kids are so ugly”. It was based on her personal life after she married extremely young and suffered through a tumultuous marriage. 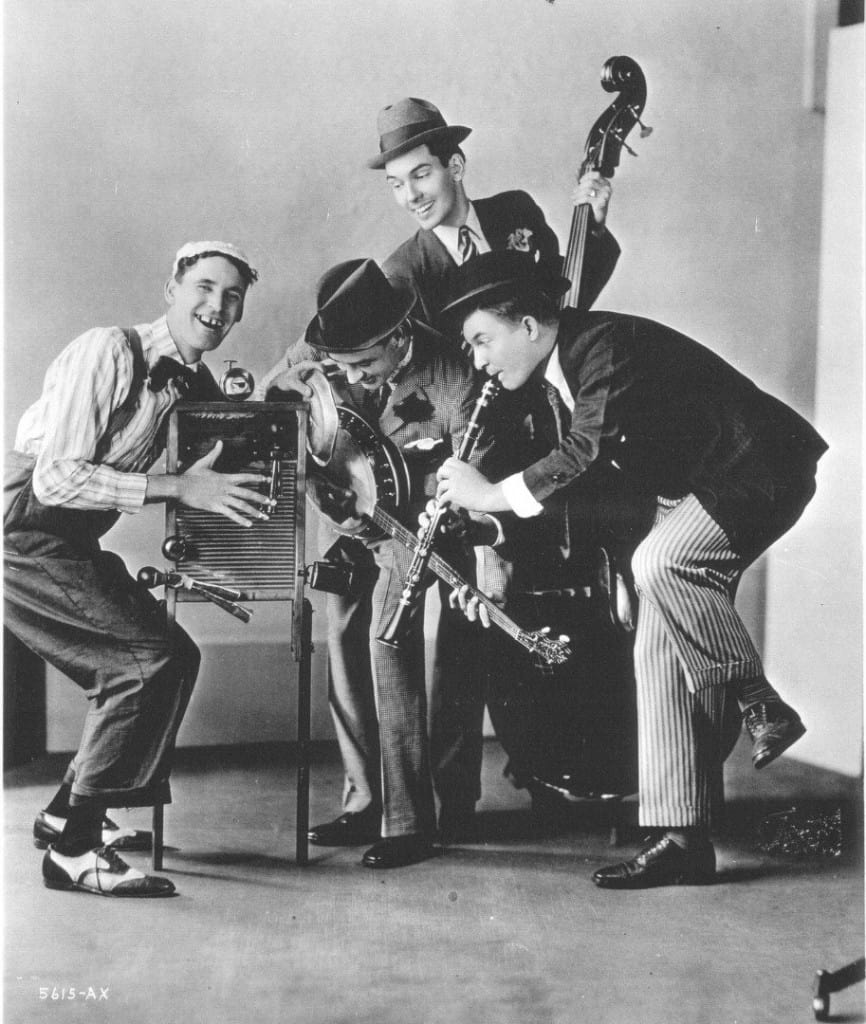 This song was recorded in 1941 by a band called “Hoosier Hot Shots”. It was titled “I like bananas (because they have no bone)”. Bananas and bones, gigidy!

How Could You Believe Me 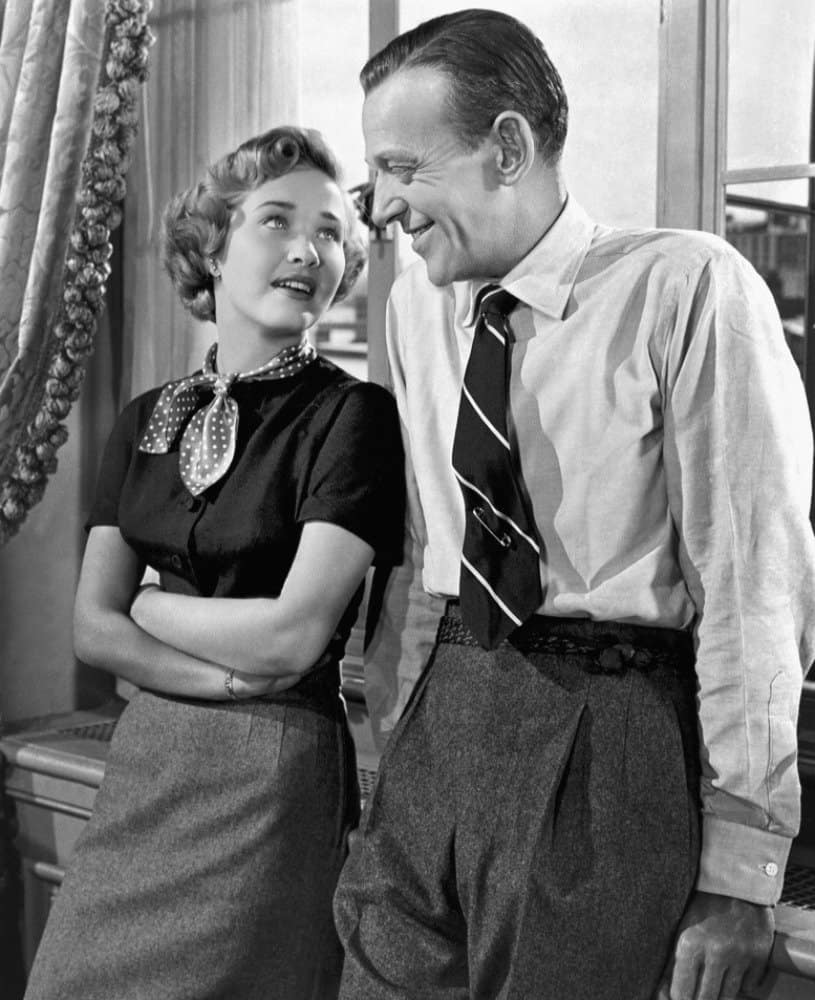 This song was performed by Fred Astaire and Jane Powell in the 1951 MGM musical film Royal Wedding. The full title of the song is also the longest title for any song in an MGM musical film. It was called “How could you believe me when I said I love you when you know I’ve been a liar all my life?”

If You Can’t Live Without Me 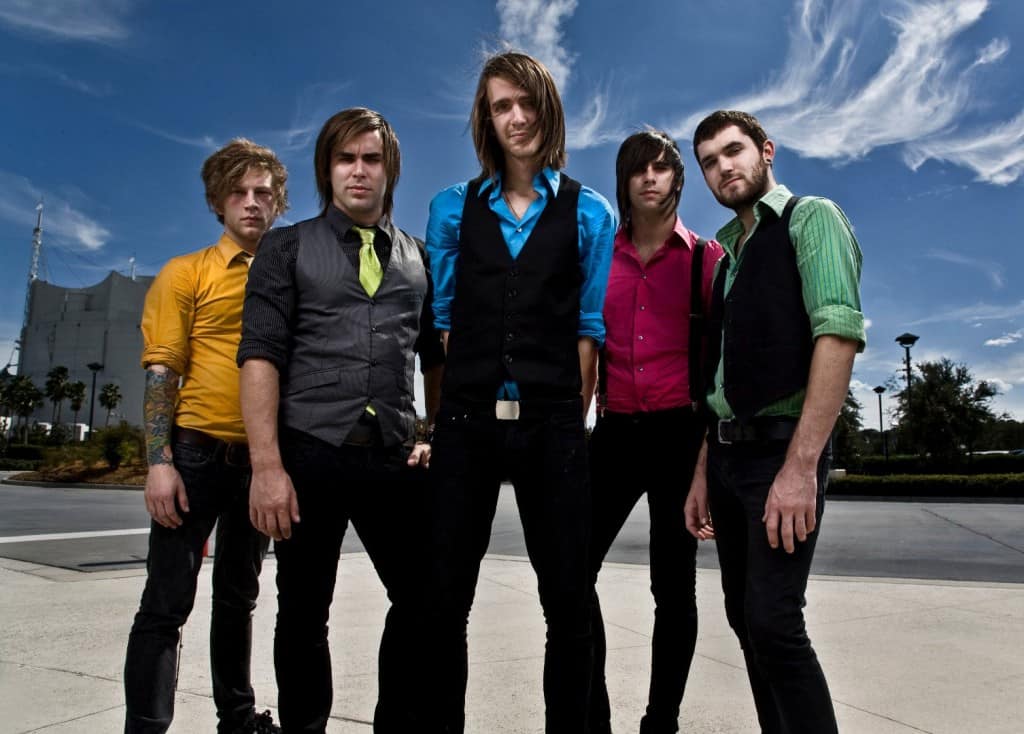 Mayday Parade is one of those modern bands that is still making a mark on the industry. If they hope to make it big someday, they need to come up with better titles than “If you can’t live without me, why aren’t you dead yet?”. 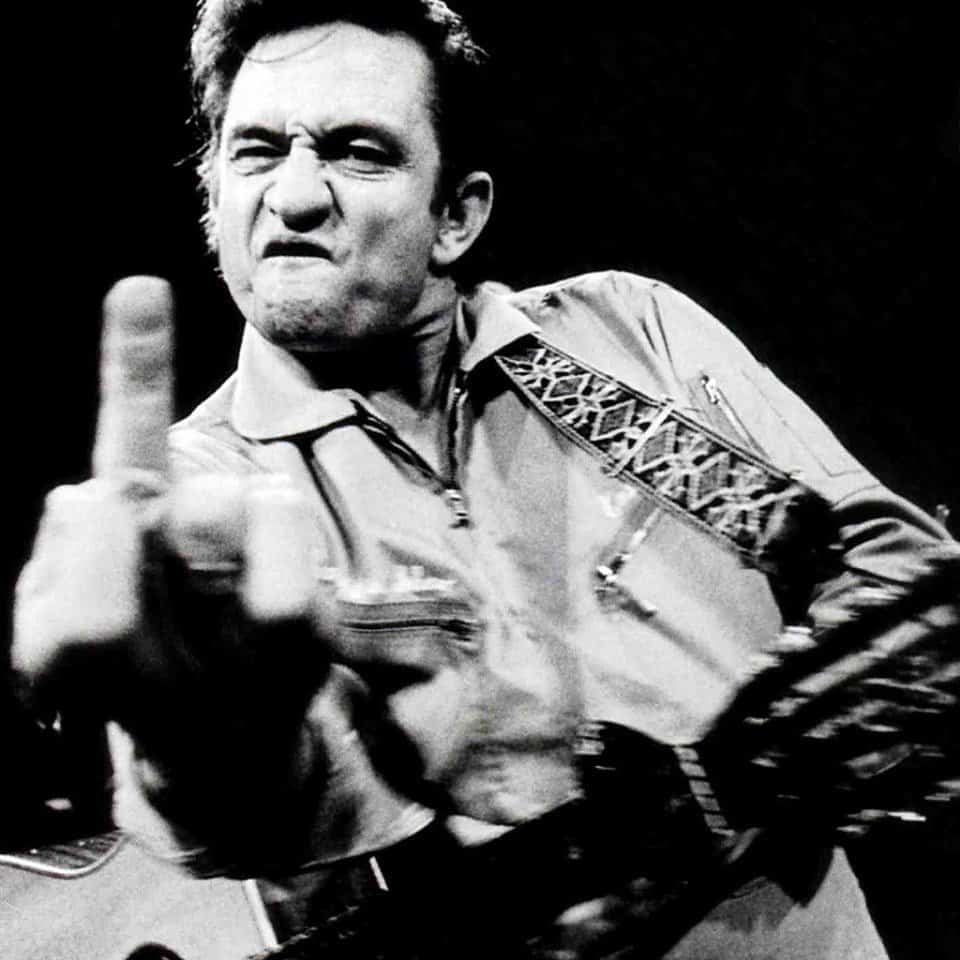 One of the biggest names to feature in this list is legendary blues artist Johnny Cash. This is perhaps his worst title of all time and its called “I’ve been flushed from the bathroom of your heart”.