A lobotomy, which is known as a leucotomy within the medical world, is a type of neurological operation that involves severing all connections with the brain’s prefrontal lobe. Doctors began performing this procedure on the mentally insane during the late 1880’s. It was their first attempt to calm a patient down, unfortunately. Swiss physician Gottlieb Burkhardt is said to have removed pieces of the cortex from those suffering hallucinations and schizophrenia. It made them calmer, but at what cost? Here are ten terrifying realities about lobotomies.

The word lobotomy actually means “cutting the lobe from the brain.” The frontal lobe was often removed during the early twentieth century, and was even highly recommended by psychiatrists in order to remove mental illness symptoms. 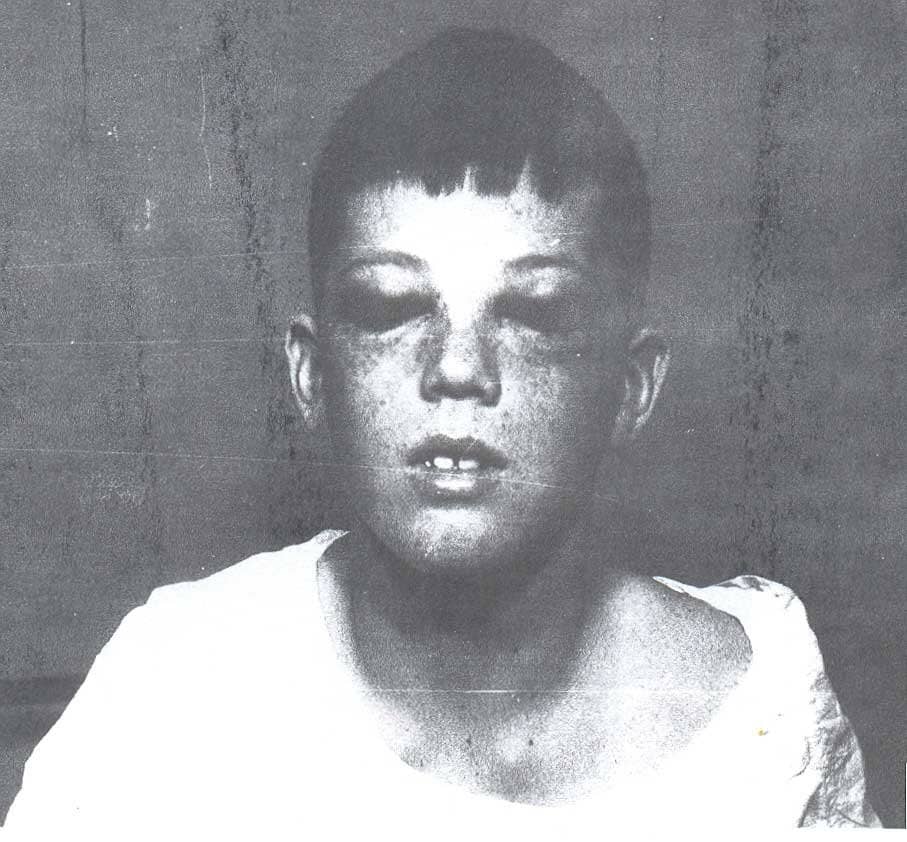 Believe it or not, despite being one of the most sophisticated, first-world countries in the entire world, North America is the spot where lobotomies are used more often than anywhere else. 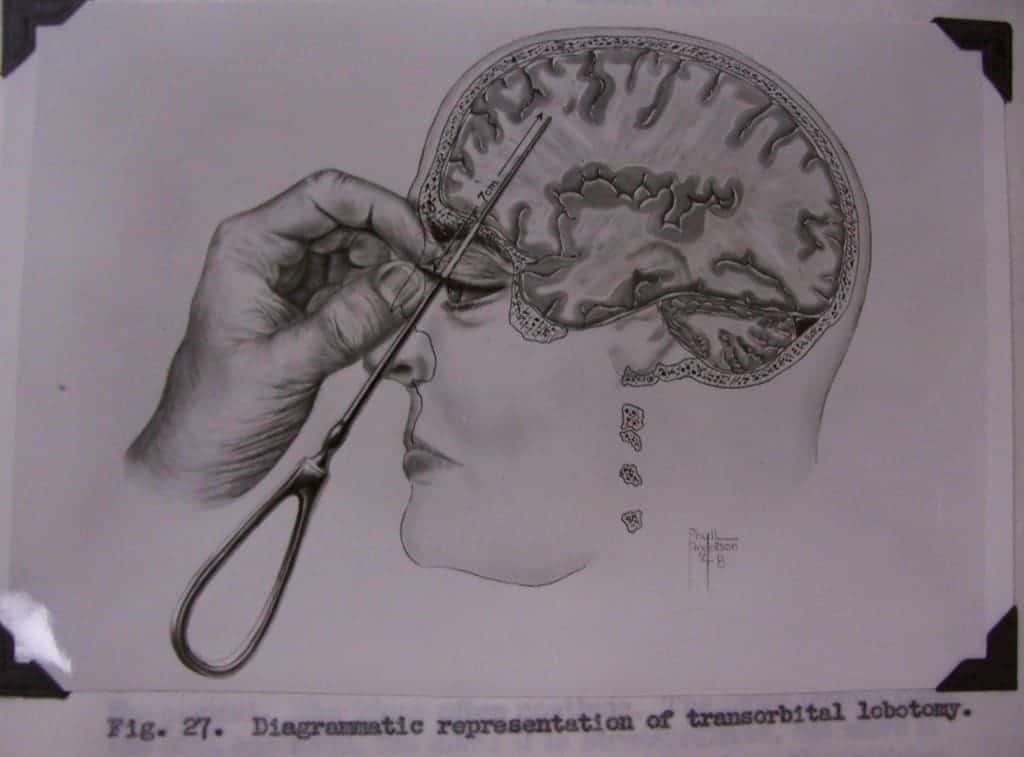 Friederich Golz is said to have been the original brainchild of the lobotomy, though Gottlieb Burkhardt used it on six schizophrenic patients in 1892. The procedure actually had a calming effect on all of the patients who survived. Only four did survive. 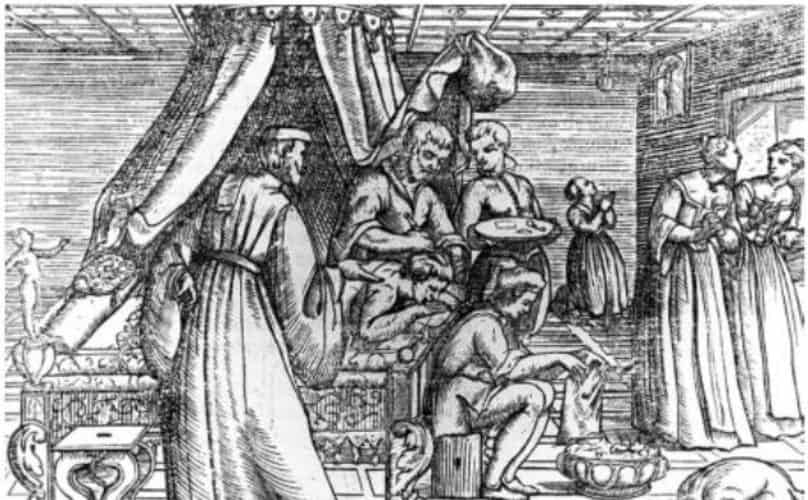 John Fulton, a renowned neurologist, is thought to be the original concept owner of the lobotomy. He noticed a chimpanzee would become calmer following the surgery after destroying the connection. 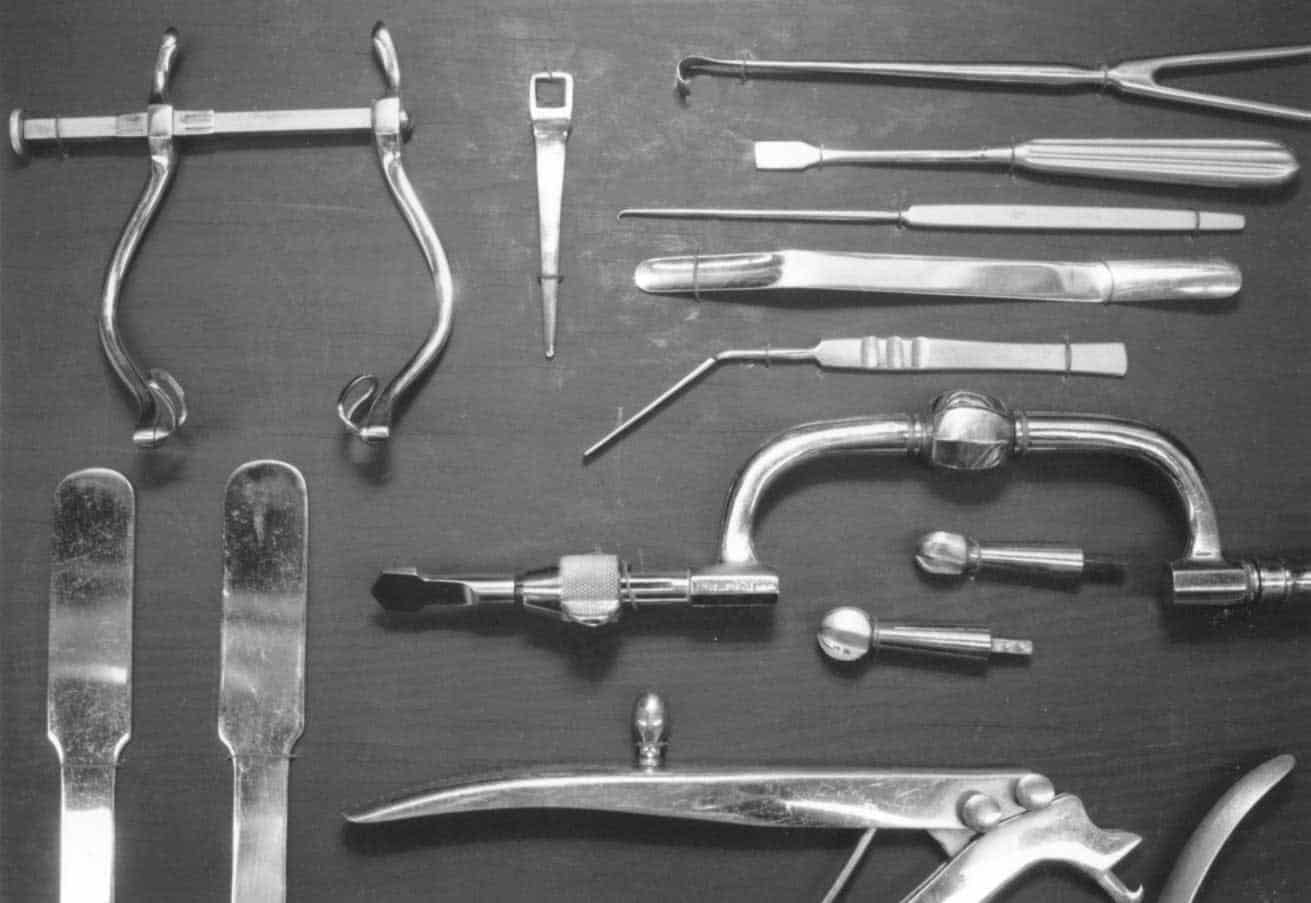 On November 12, 1935, Almeida Lima, a Portuguese neurosurgeon, became the first doctor to perform a human lobotomy successfully by only using an alcohol injection to destroy the brain tissue in the frontal lobe. 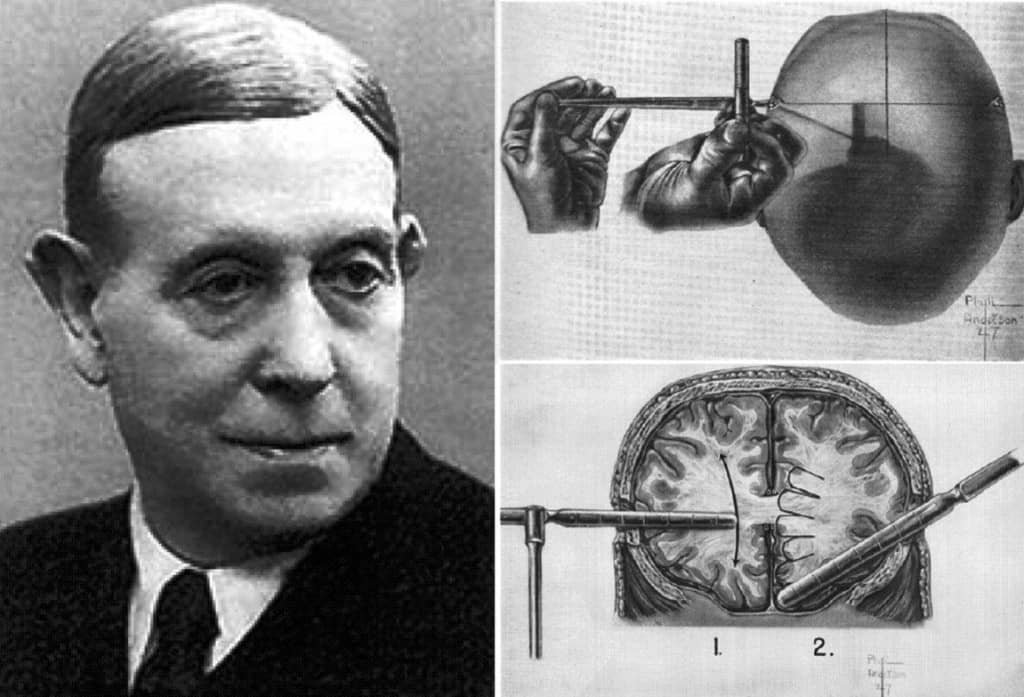 Egas Moniz became the first Portuguese doctor in all of history to receive a Nobel Prize for discovering the therapeutic value of a lobotomy. He would use the surgery to quell certain psychoses. 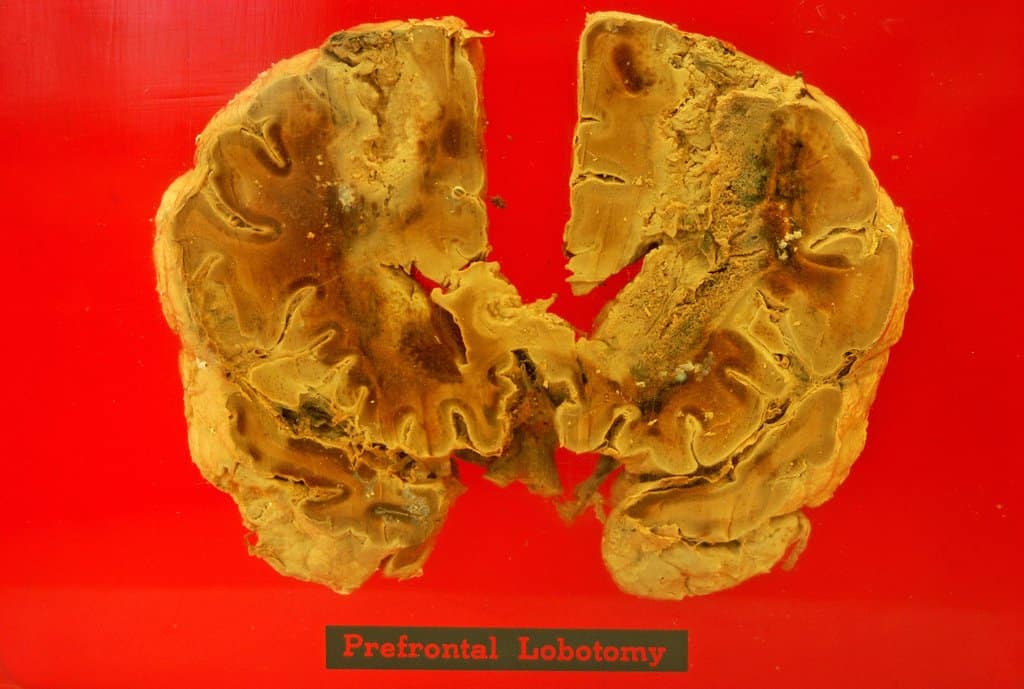 The very first prefrontal lobotomy to have occurred within the United States happened in 1936 on sixty-three-year-old patient Alice Hood Hammatt. Dr. Walter Freeman and James Watts performed the surgery, modifying the technique used by Moniz. 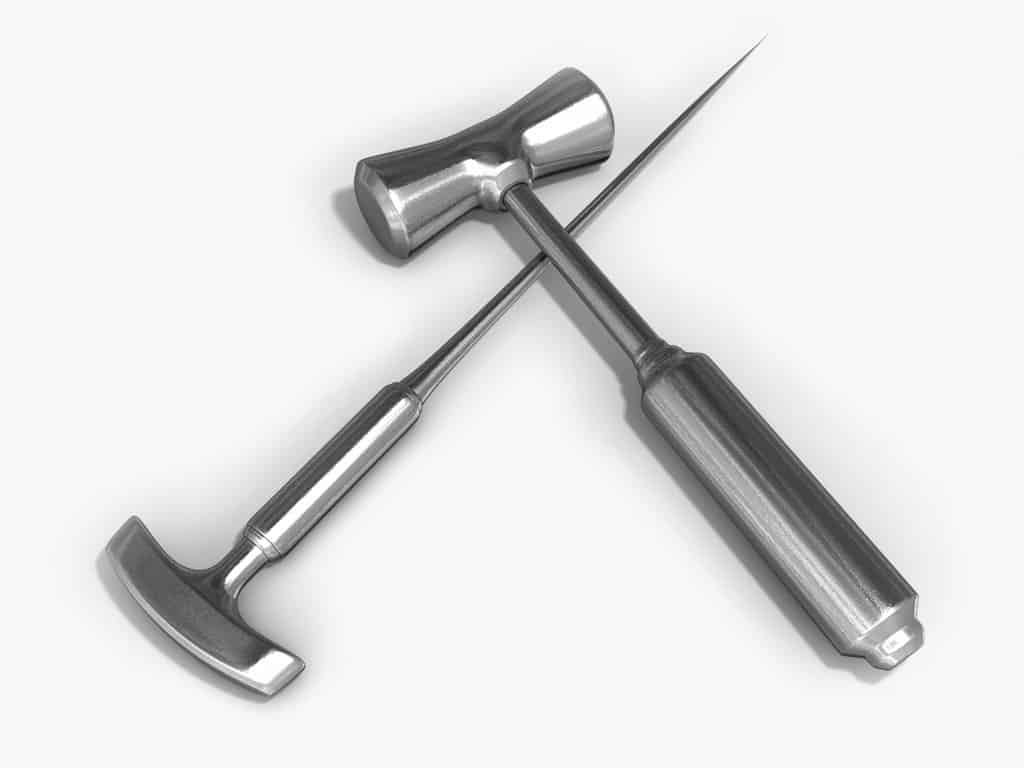 The most common tool a doctor would use to perform a prefrontal lobotomy just so happened to be a normal ice pick. Dr. Freeman used a hammer to knock the ice pick into the frontal lobe by going in through the back of the eye socket. 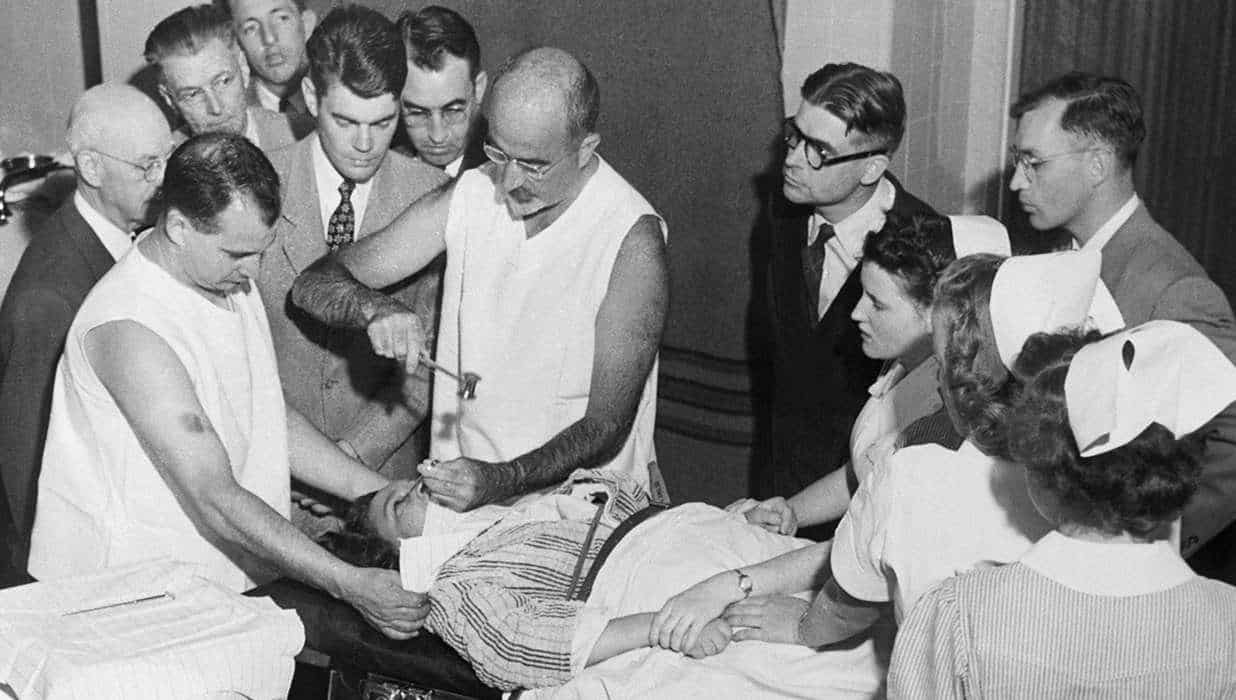 Shockingly enough, Walter Freeman would perform over 3,500 lobotomies in his time as a doctor across twenty-three states in the US. Many of those were unsuccessful, unfortunately. 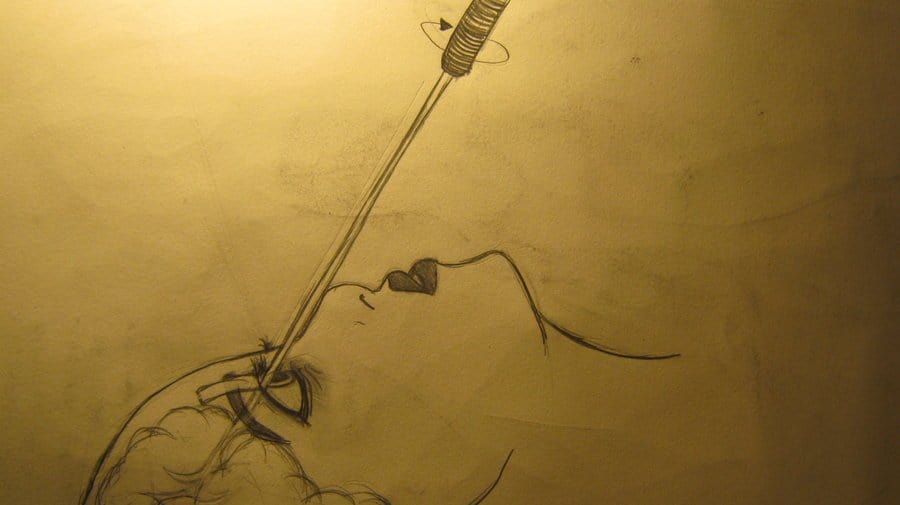 In the early 1940s, throughout Britain, the lobotomy was touted as a miracle cure. British surgeons are said to have performed more lobotomies on their patients than any done within the United States by that time.