10 Technology Facts That Will Blow Your Mind

The tech world seemingly came out of nowhere in the last three decades and younger people especially seem to know everything these is to know about that particular business market. The reality is that the tech world has had some truly weird stories that have been the outliers but also one of the reasons the market was a market at all. There are all kinds of shocking stories when talking about some of the biggest Internet companies in the world, as well as some of the most popular gadgets. These stories will blow your mind because they show just how people were using the Internet when it was young and finding exploits that allowed them to show the funny side of the Web. Check out our list of 10 tech world facts that will blow your mind and let us know which one was the most surprising.

AOL Was Once The Internet King

While AOL is just another group of web pages these days, in the 1990’s the company was that era’s Google. Just how popular was the company? 50 percent of all CDs produced were AOL software CDs that allowed people to install the company’s software on their computers. 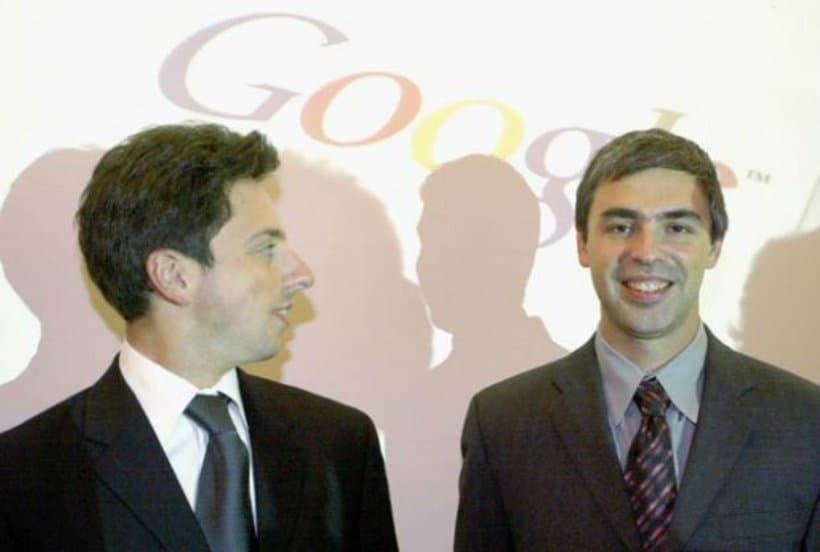 There was a time when Google almost didn’t get going. The company’s founders offered to sell the company to Excite for a little under $1 million in 1999 but Excite turned them down.

There Was A Third Apple Founder 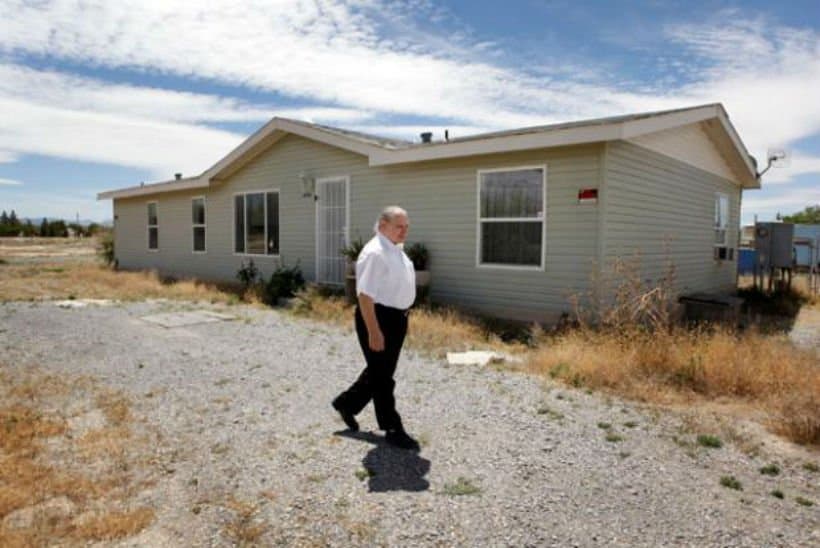 Ronald Wayne isn’t talked about very much when discussing the rise of Apple. That’s because the third founder of the firm sold his stake in the company back in 1976 for a tidy sum of $800. 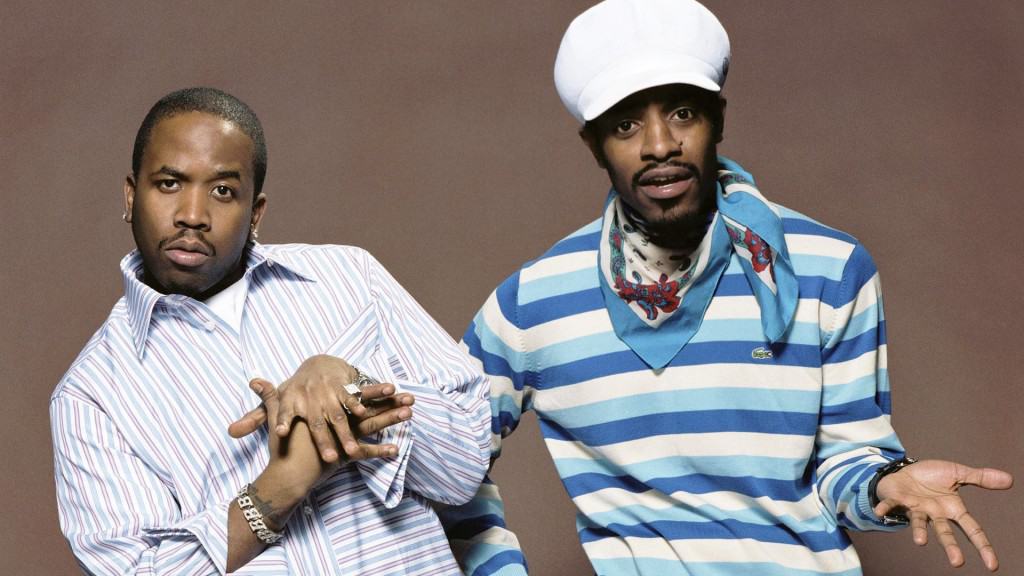 After the popular hip hop group Outkast put out a lyric that said “shake it like a polaroid picture,” the instant film and camera company felt the need to put out a statement saying that shaking instant photos could actually warp the picture.

Beaver College Had To Change Its Name 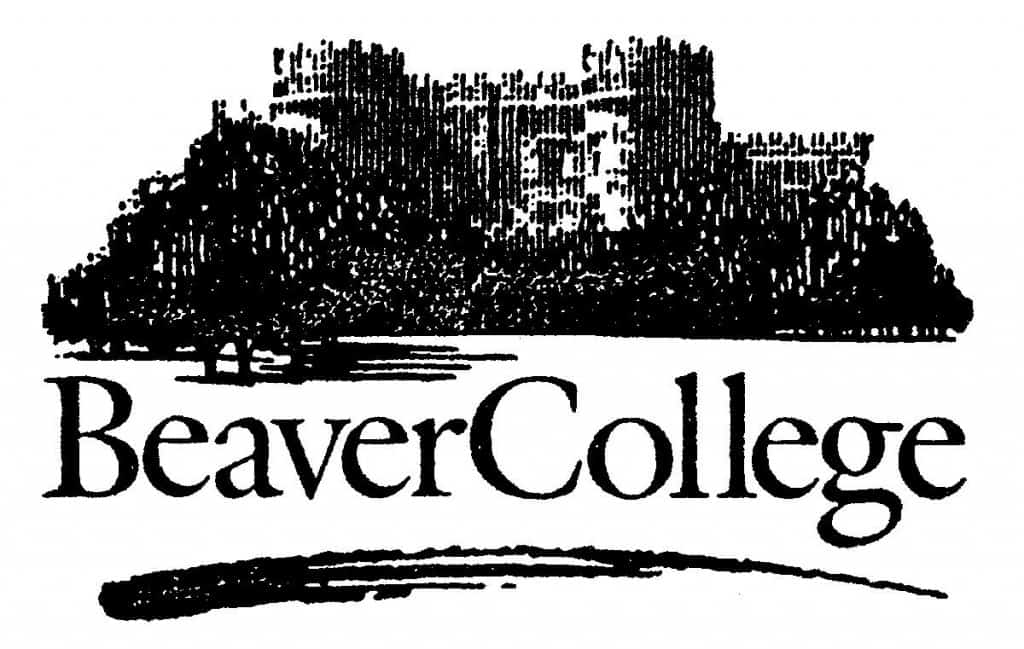 In 2001, Beaver College officially changed its name to Arcadia. The school did this because it found that anti-porn filters blocked access to its website.

Netflix Started Because of Late Fees 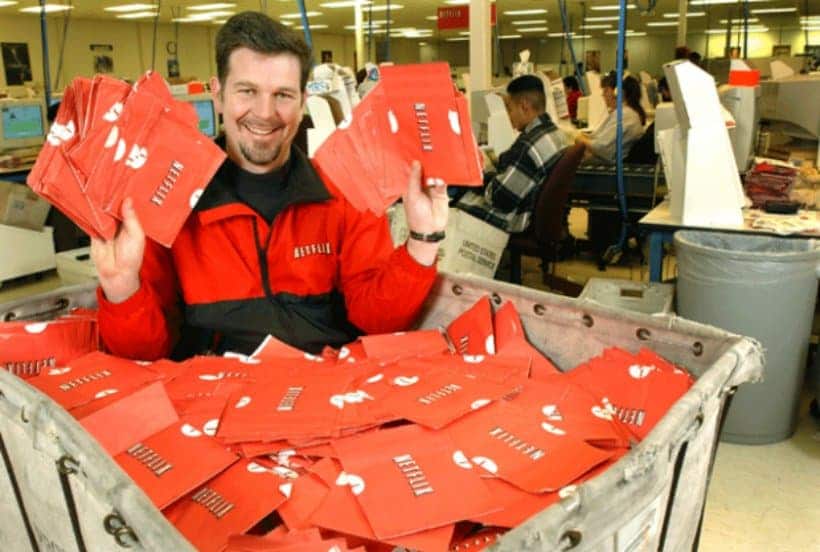 People might forget that once upon a time, Netflix was a company where people could get movie DVDs through the mail for a monthly fee. The people who used the service could keep the movies as long as they wanted, as long as their membership payment was up to date. This service started when it’s founder, Reed Hastings, wracked up a $40 late fee at his local Blockbuster store. 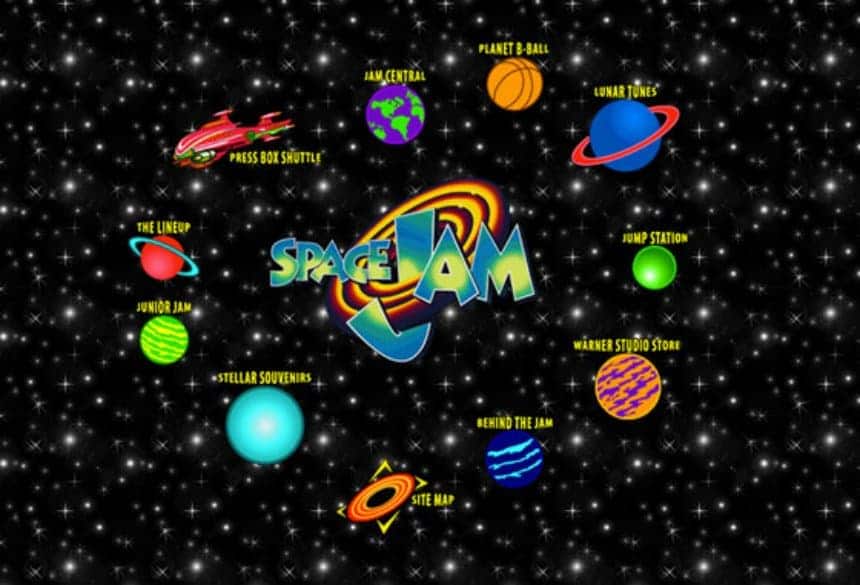 Back in 1996, Space Jam was one of the biggest movies of the year. Warner Brothers even started up a website as a kind of marketing tool for the flick that featured real NBA players in a basketball game against alien baddies. 20 years later, the movie is largely an afterthought but those who loved the flick can still visit the website.

New Zealand Was Once On Sale On eBay 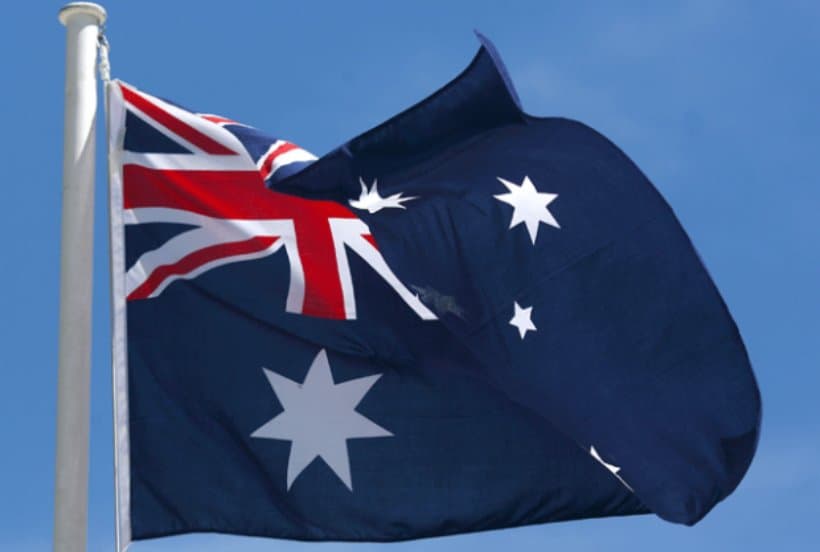 In 2006, an Australian man attempted to sell New Zealand. The bidding got up to $3,000 before eBay noticed he didn’t actually have sale rights for the country and shut the bidding down. 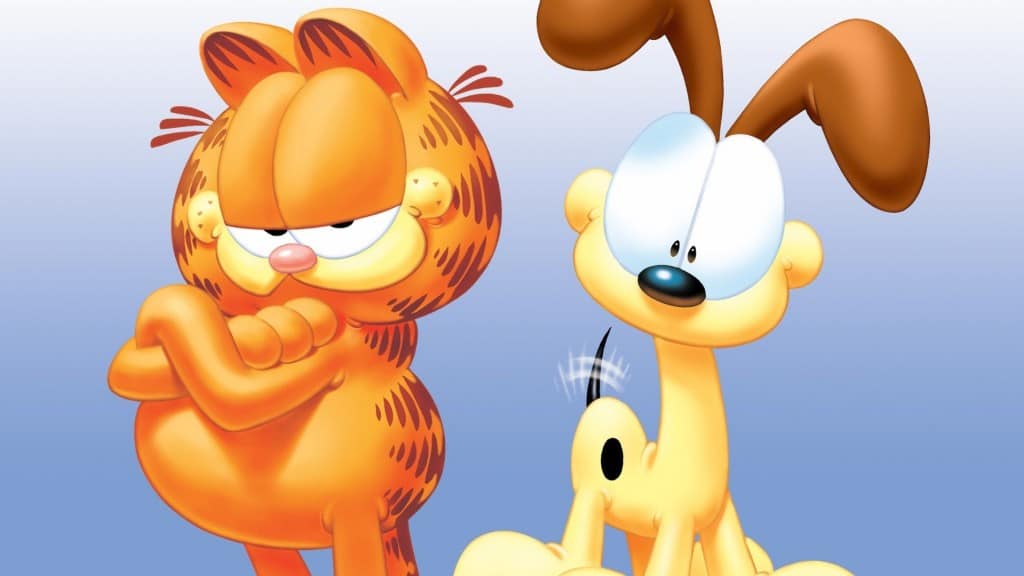 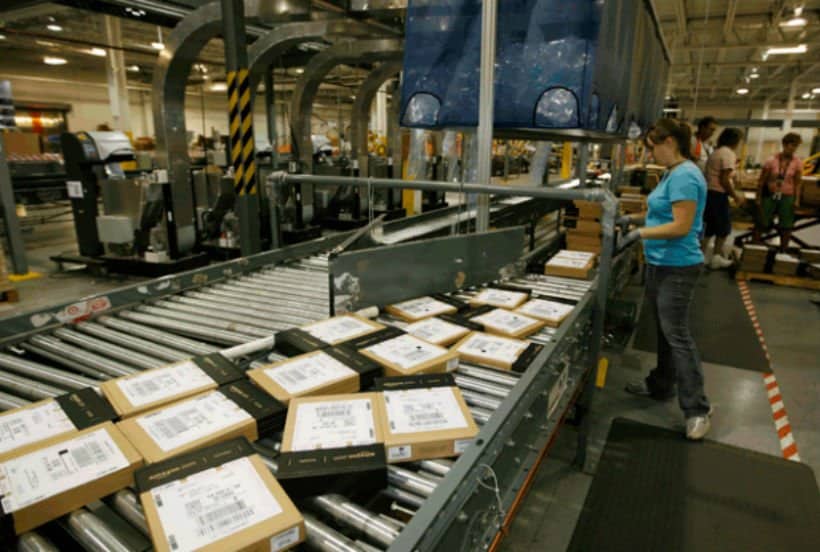 Those who use Kindles apparently have an eclectic range of interest. Amazon says that the top selling kindle books are the Bible, the Steve Jobs Biography and The Hunger Games.