We’ve all come out of our local movie theater thinking that the leading character we saw on film was absolutely the right choice from day one. What you may not know is that there were plenty of times when it turns out that the superhero movie producers actually landed on a completely different actor to do the job. Most of the time, it was actually the actor who was first offered the role that turned it down and saved us all the fallout from some seriously bad casting decisions. Check out our list of 10 awful superhero movie castings that we can all be incredibly happy didn’t happen. Then thank your lucky stars and thank whatever celestial being you worship they didn’t happen. 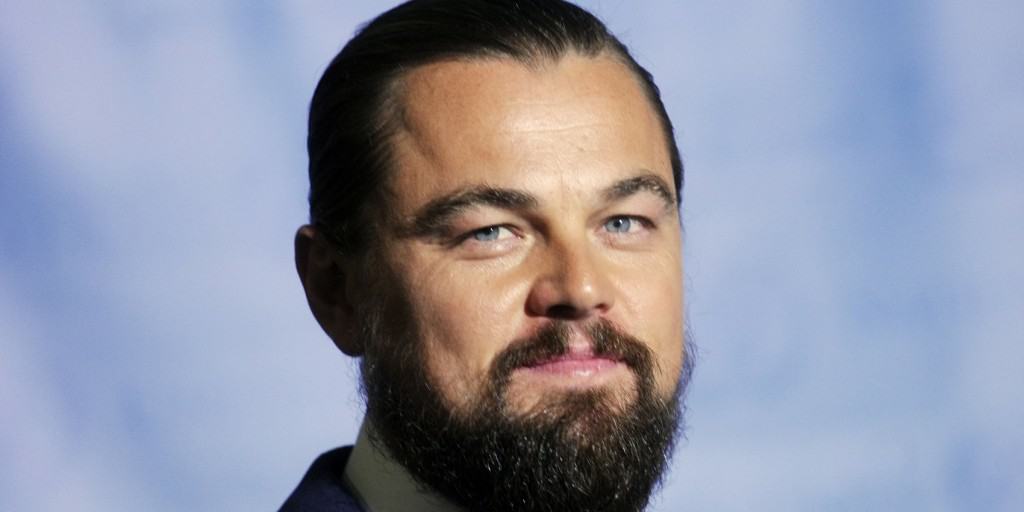 While Sam Raimi eventually went with Tobey Maguire as the original Spider-Man, there was quite a push for DiCaprio to originally get the role. In the end, it’s hard to picture Leo playing a nerdy high school student no one really likes. 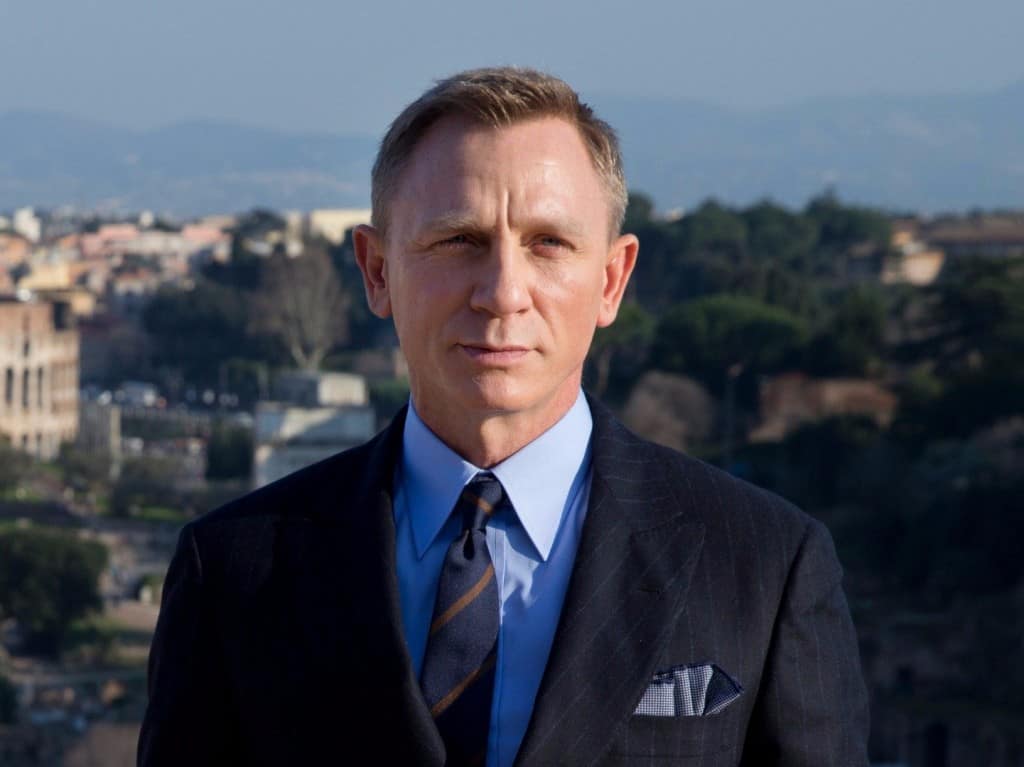 Before it was decided that Chris Hemsworth would take on the role of Thor, Daniel Craig was briefly considered for the part. We wonder if he might have been a “cheekier” Thor who preferred a martini to grog. 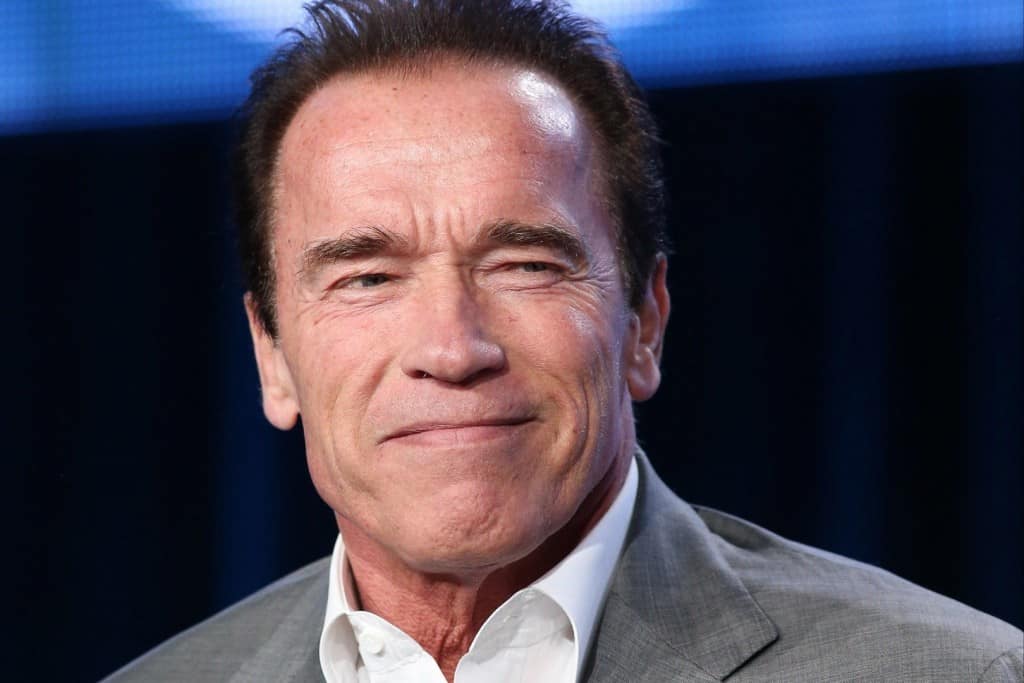 Apparently Hollywood didn’t learn much from the last time Arnold played a comic book villain. There was a time when he was going to play the arch enemy of Spider-Man. Thankfully, someone, somewhere thought better. 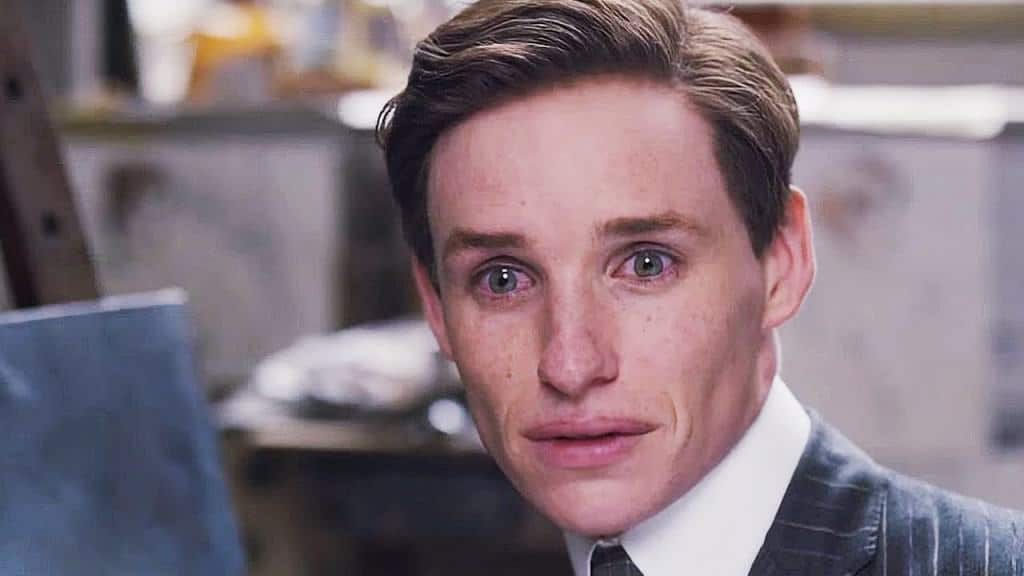 While Eddie Redmayne is no doubt a very good actor, there is little doubt that he’s not the man for the job of Star Lord. He was briefly considered but the producers eventually landed on Chris Pratt, luckily for us. 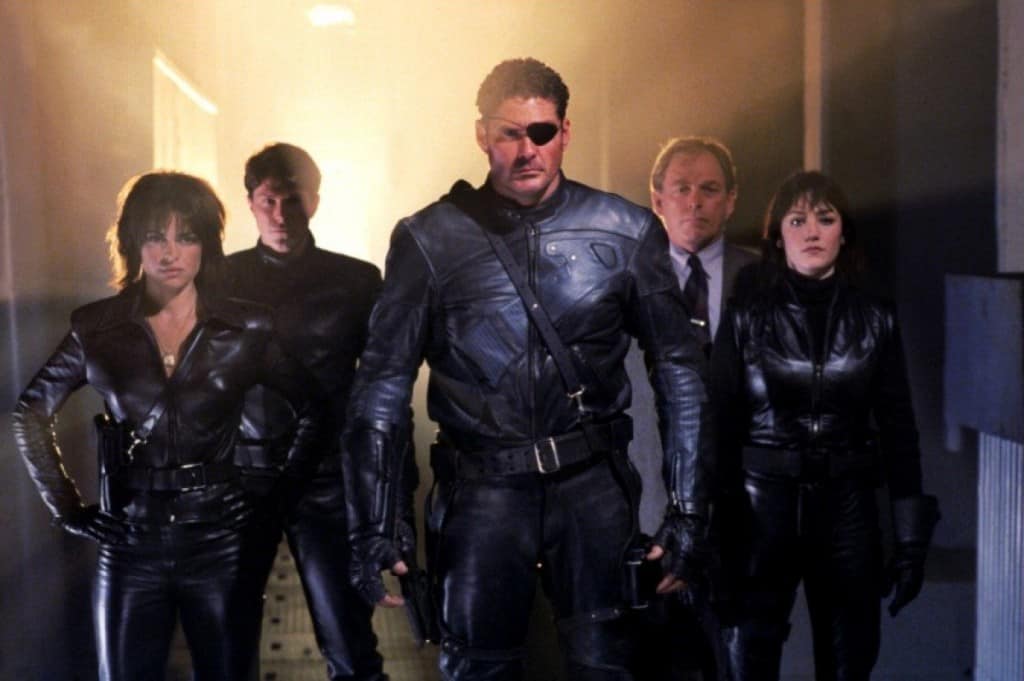 David Hasselhoff actually did play Nick Fury in a terrible version of a Marvel Comics movie. There was actually talk of him playing the leader of S.H.I.E.L.D. in the larger and more blockbustery avengers, but cooler heads prevailed and Samuel L. Jackson won the role.

Yes, there was a chance the Green Lantern was actually going to be worse than it already was. To be clear, we’re not sure how long Jack Black was actually being considered for the role of the Green Lantern, but there were at least talks. The Ryan Reynolds version was bad, but at least he looked like a superhero.

Johnny Depp as The Wolverine 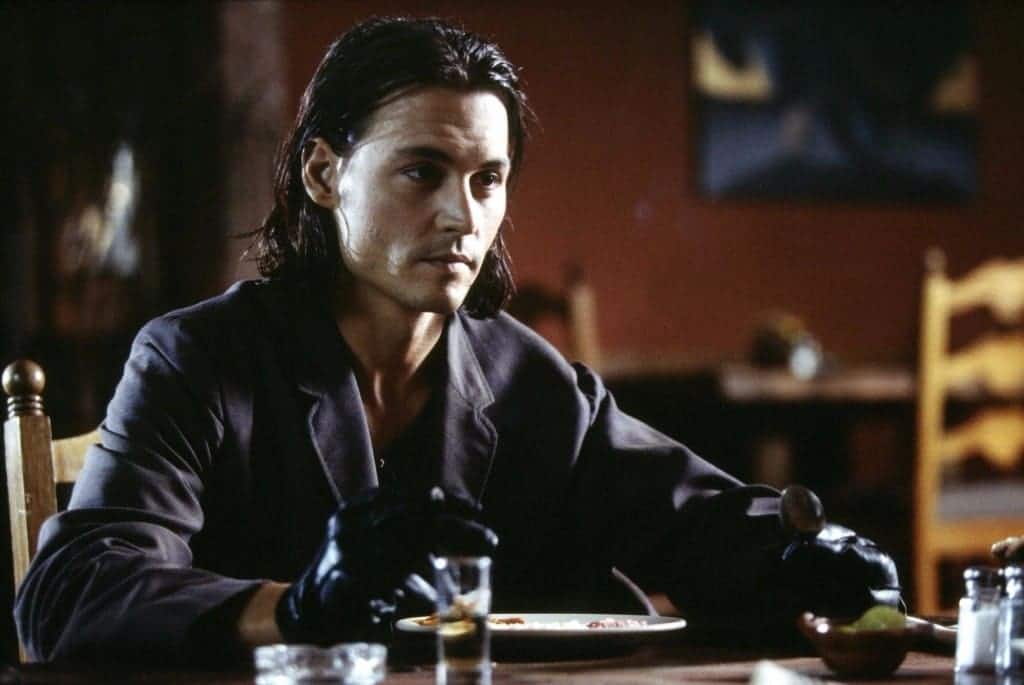 While there are some who wonder how good a job Hugh Jackman did as The Wolverine, it’s a safe bet he did a better job than Johnny Depp would have done. Depp was offered the role but turned it down in order to star in Pirates of the Caribbean. He made a good choice and saved us all from a bad one. 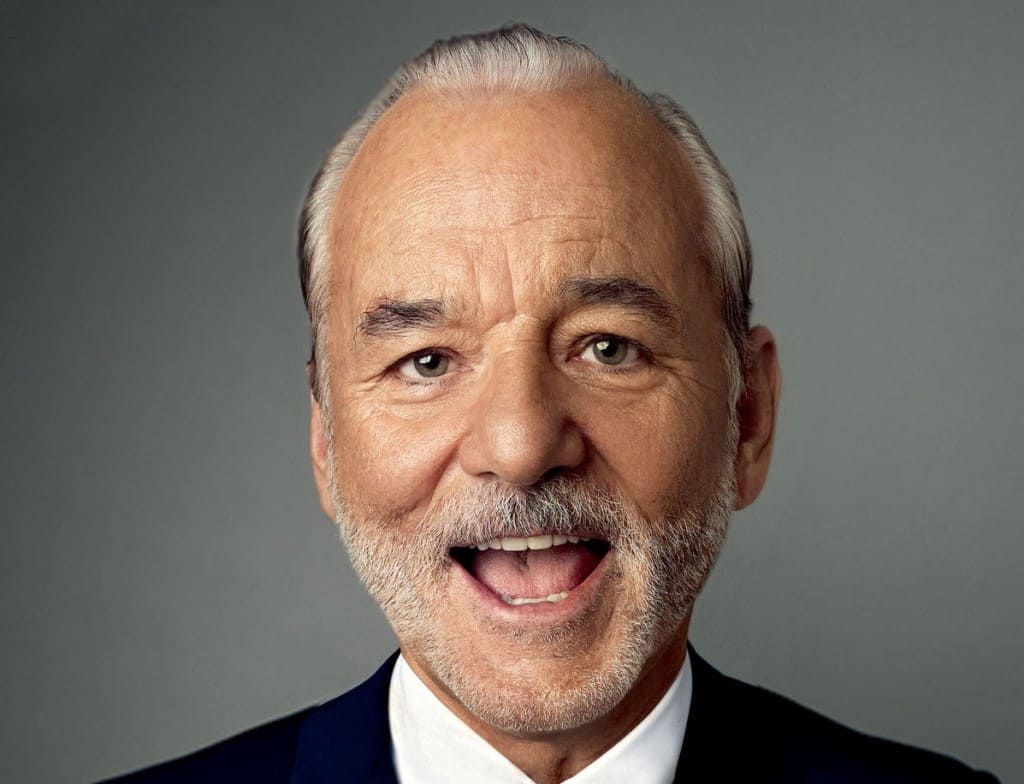 Yes you read that right. Before the studio decided to go with Michael Keaton in the Batman movie that likely started the renaissance of comic book films, the producers thought about going with Bill Murray. Perhaps this would have been a massive shift in Murray’s career but it’s more likely it would have just been a huge disaster.

Will Smith as Superman 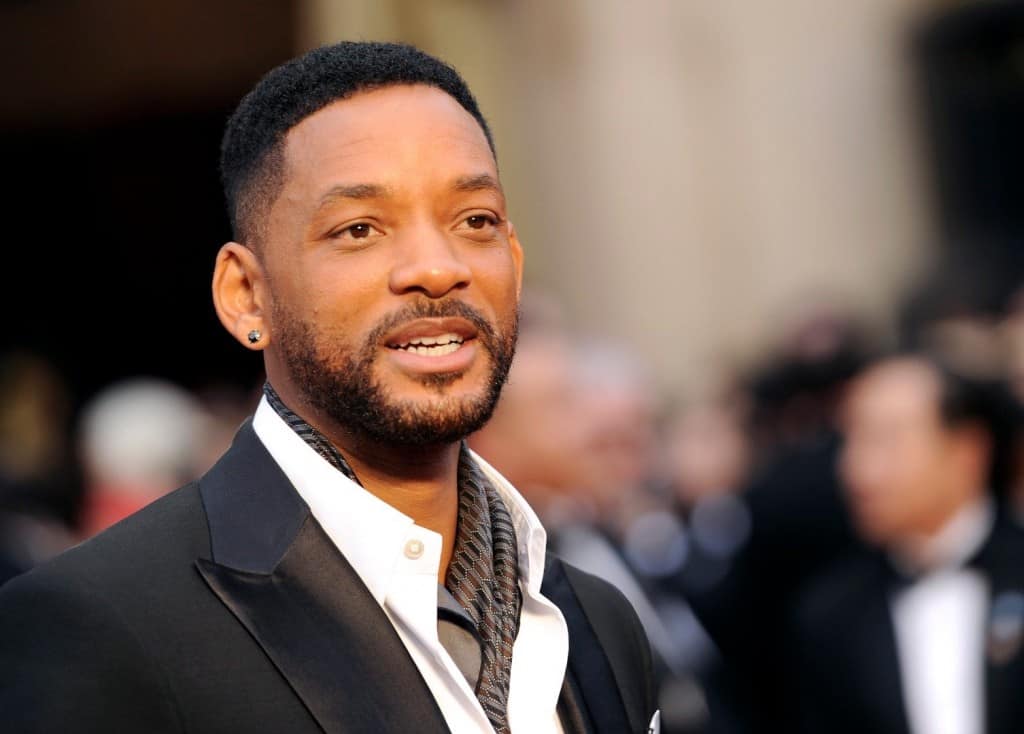 It appears that when they tried to reboot the Superman franchise a few years back, they really wanted to reboot it. Rumors indicate Smith was flat out offered the role of the man of steel but turned it down. Brandon Routh was eventually given the honor and it turns out the producers really didn’t have any idea who would make a good superman that time around as Routh wasn’t much better. 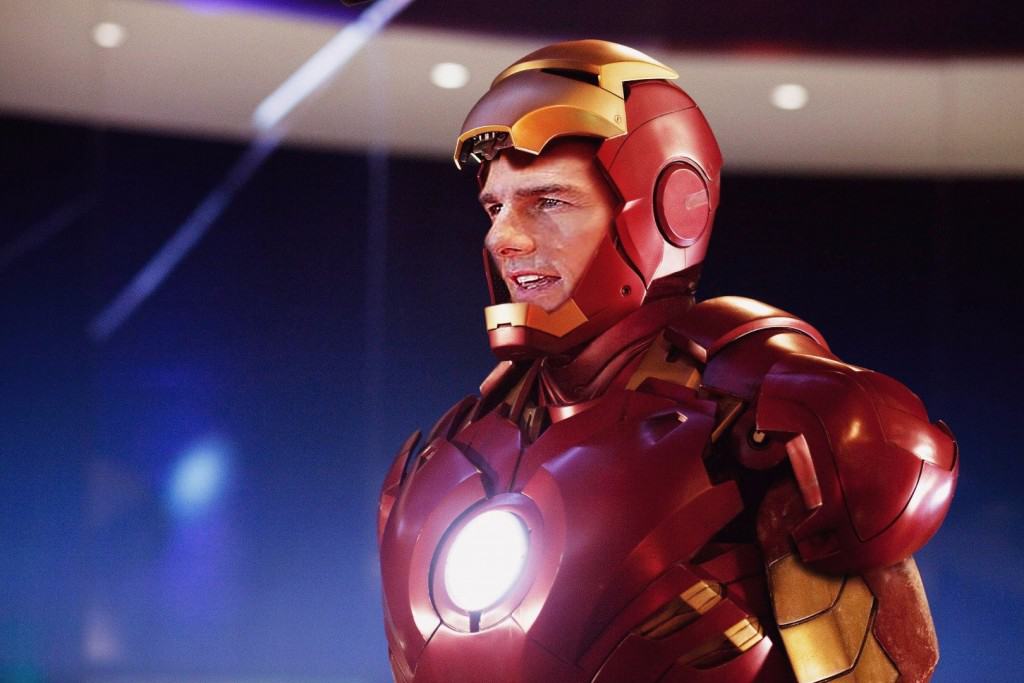 Tom Cruise certainly isn’t a bad actor and he’s handled action roles just fine, but it’s probably a good thing that he turned down the role of Iron Man, reportedly because he wasn’t offered enough money. Robert Downey Jr seems like the right choice all along in hindsight.