10 Strange Things That Actually Have Their Own Word

Our ability to communicate with each other has been the greatest driving force behind our progress. A great idea can only reach fruition if it has been communicated well those who will play a hand in the execution of the idea. This is why developing a language is extremely important as well. The English language has been expanding rapidly each year and there are many words that we are not aware of. This list features 10 strange things that actually have a word associated to them. 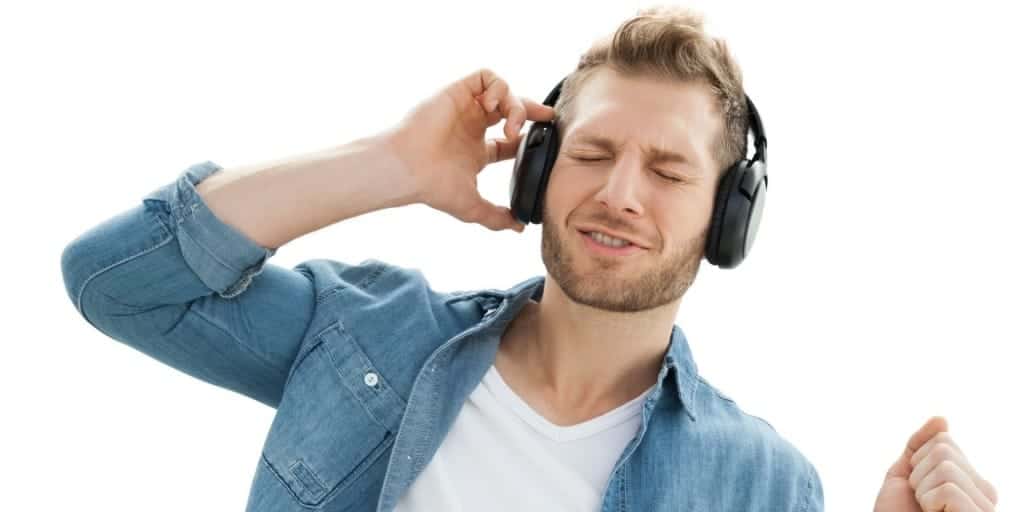 Whenever you mishear something such as song lyrics or conversations, that phenomenon is referred to as mondegreen. 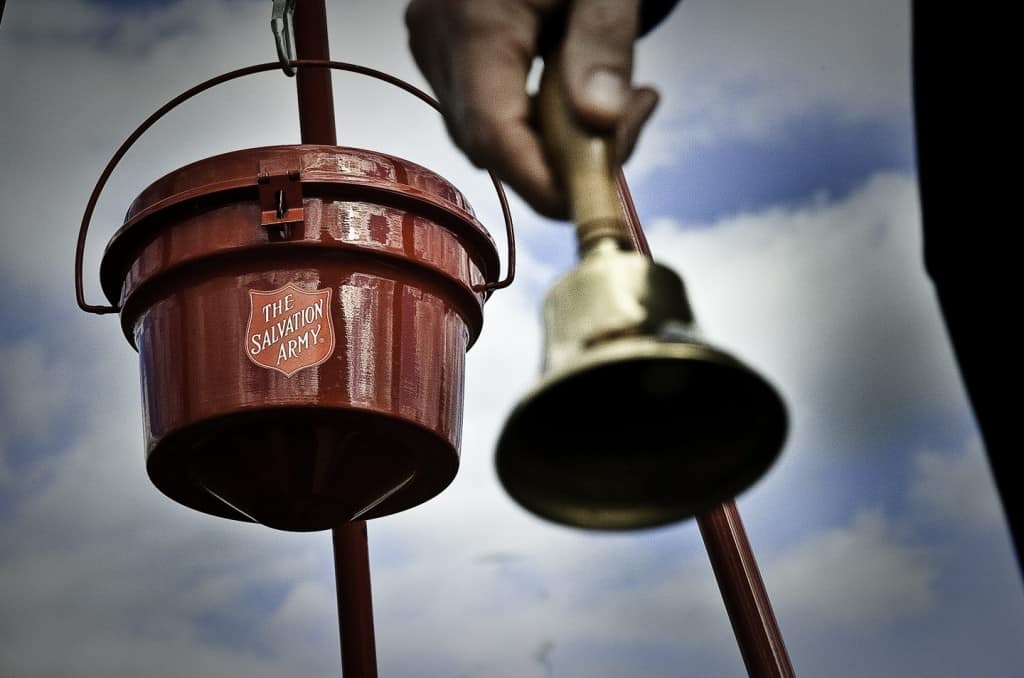 Listening to bells ringing is known as tintinnabulation. 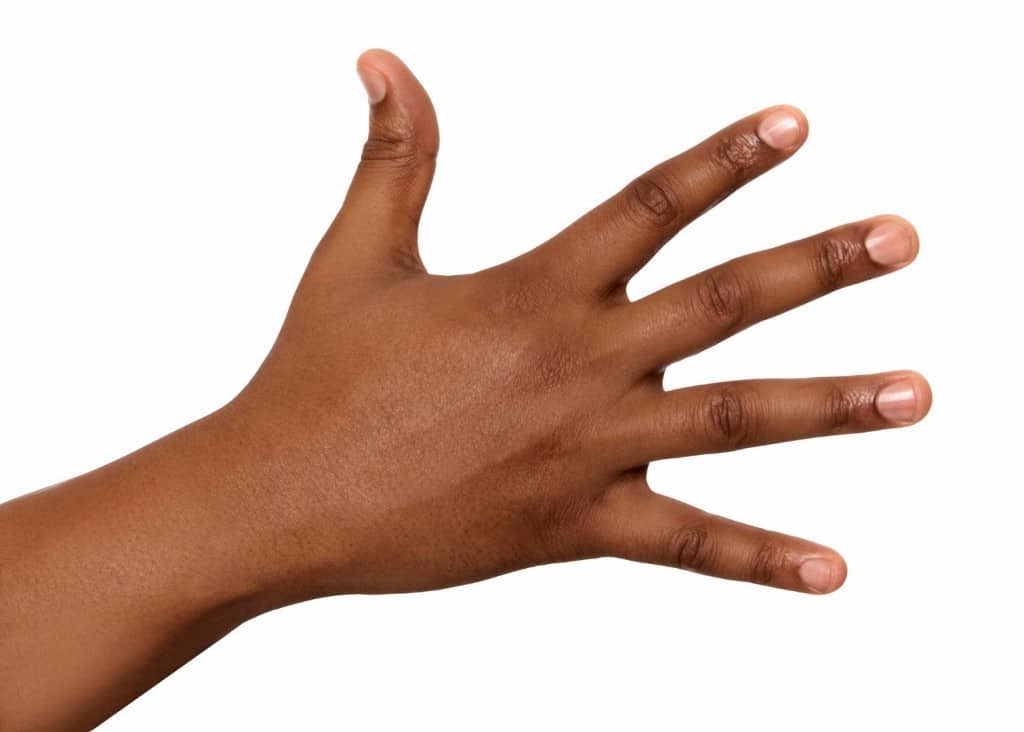 Purlicue is the space between your thumb and pointing finger. 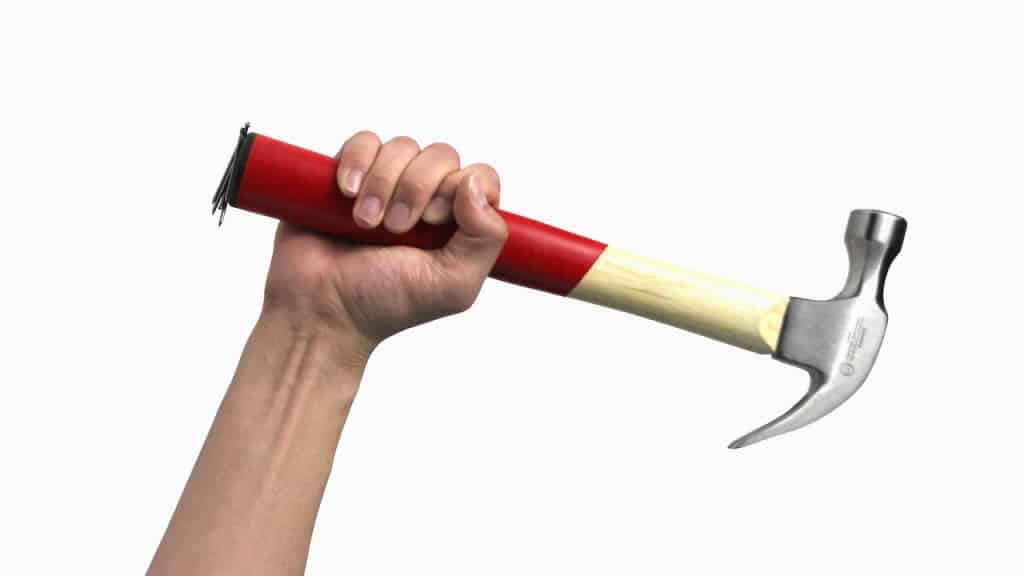 The back end of a hammer is known as the peen. 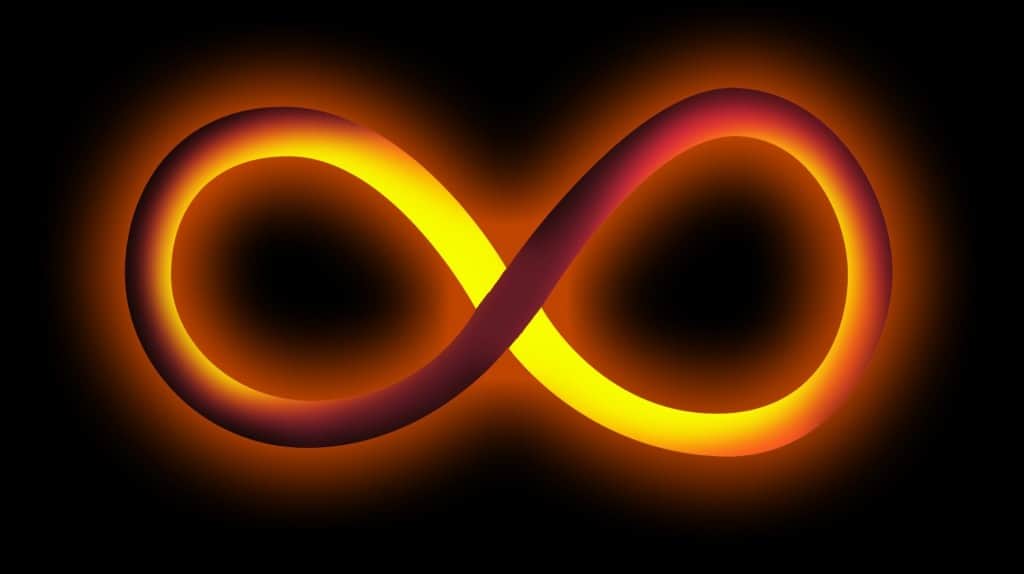 The infinity symbol is officially known as a lemniscate. 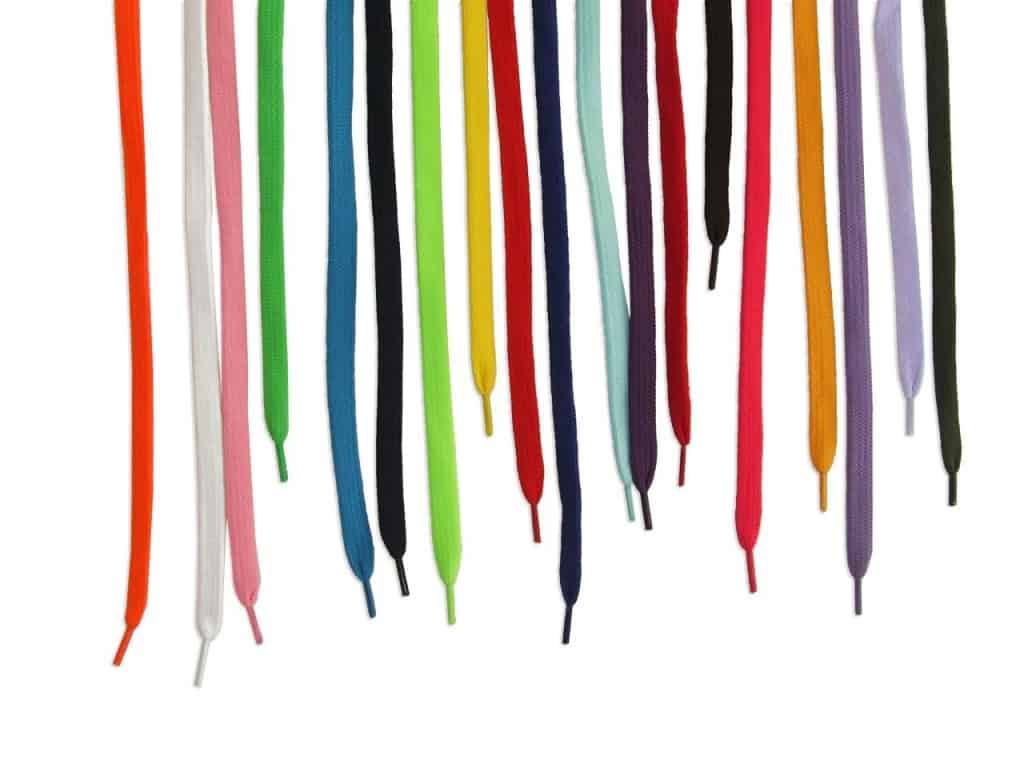 The plastic cylinders attached to the end of your shoe laces are known as aglets. 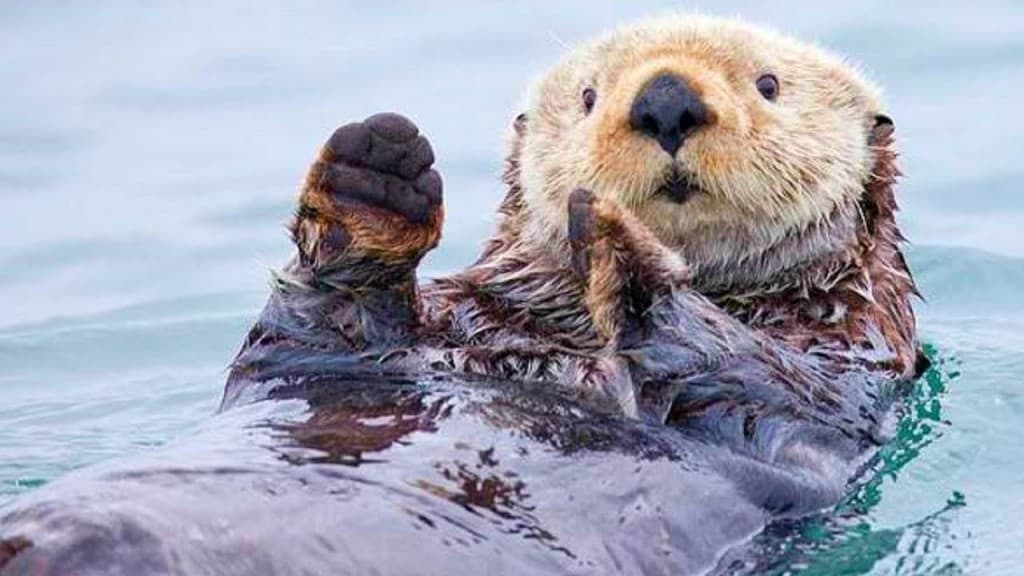 Spraint is the word that has been given to otter poop. 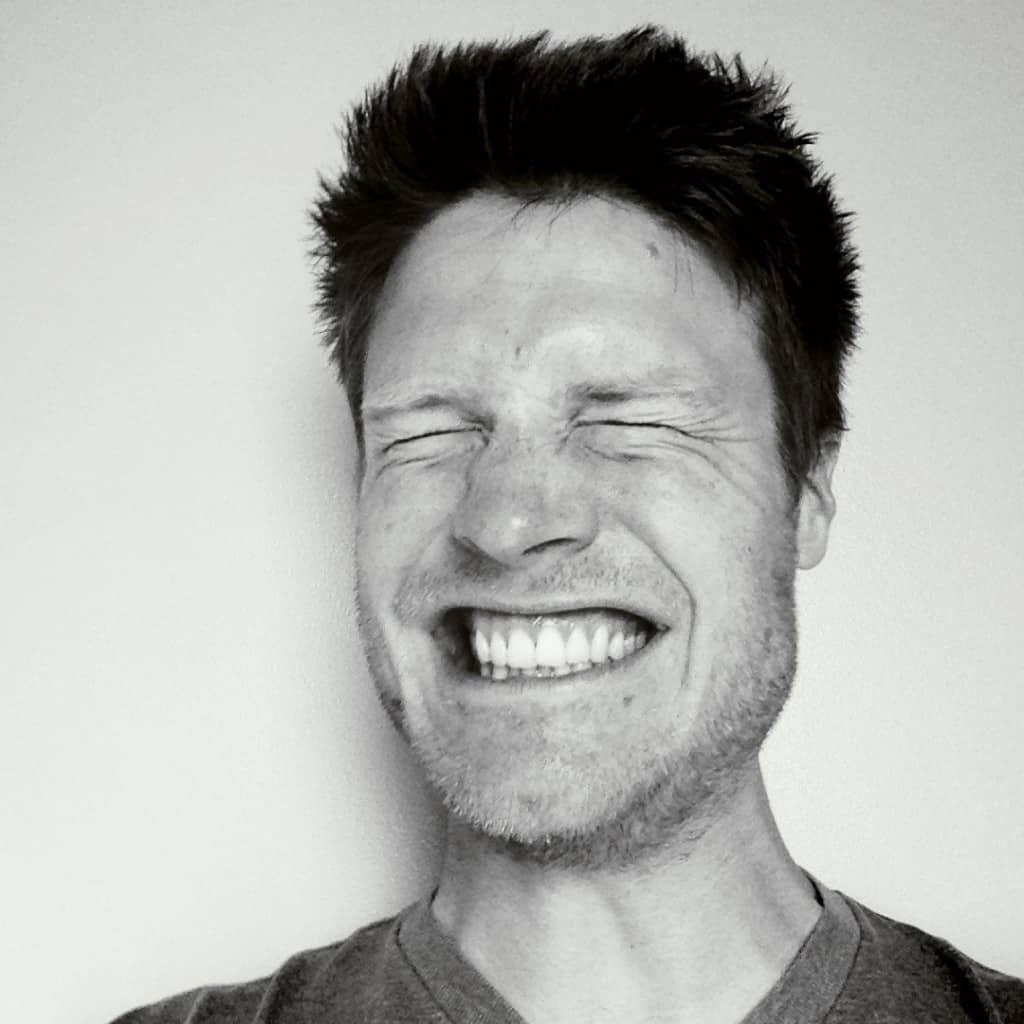 Have you noticed that you see some strange lights whenever you close your eyes real hard? Those lights are called phosphenes. 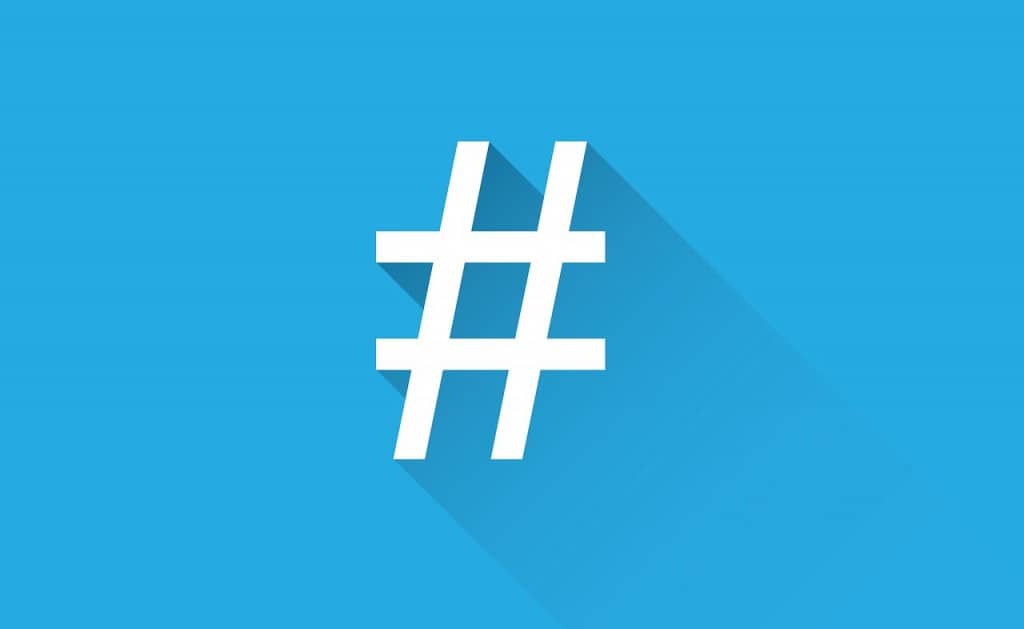 We know it as the pound sign or more recently as a hashtag. The technical word for this symbol is octothrope. 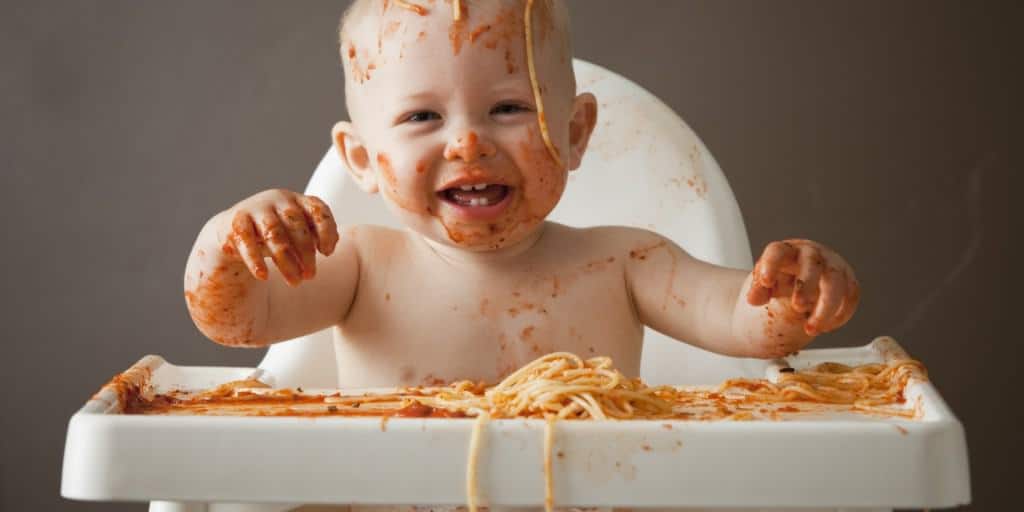 Chanking is the correct term given to any food that you spit out of your mouth.