10 Strange Things Some Countries Are Awesome At

Every country in the world is unique in its own way. Even a few miles on either side of a border will allow you to see and experience completely new things. Countries are gifted with a limited set of resources that the people have to try to capitalize on. Countries also have varied priorities based on their needs and preferences. This is why certain countries can be great in one facet of life and totally bomb in other areas. Here is a list of 10 strange things that some countries excel in. 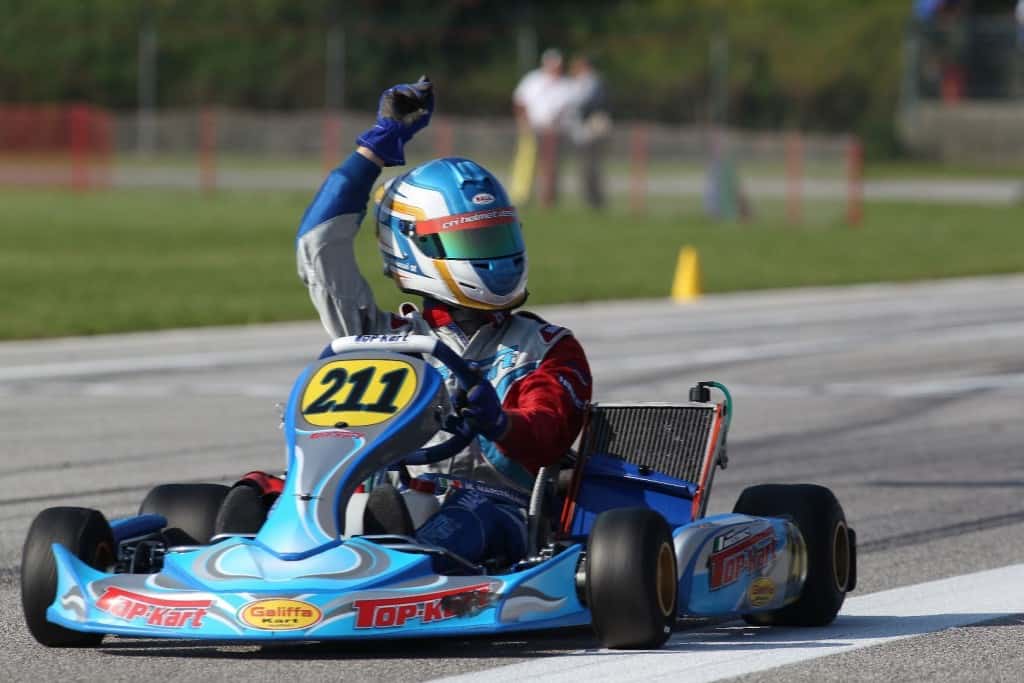 Italy has been an automotive giant for a long time now, and they only intend to get better at this area over time. Now they are spreading their expertise to little automobiles as well, and currently produce the best Go-karts in the world. 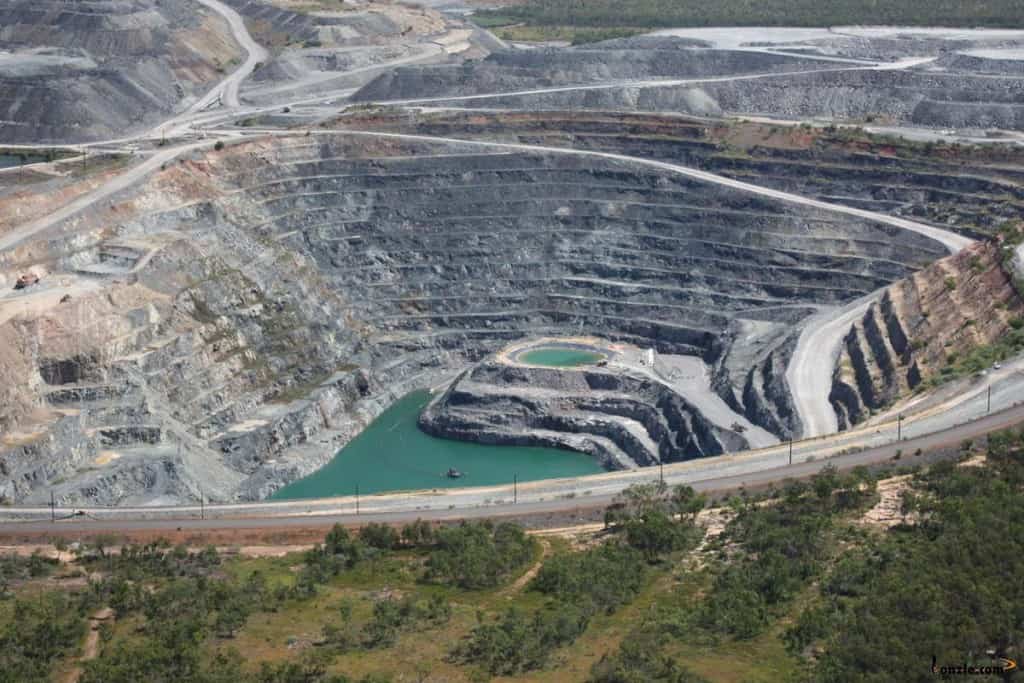 The land down under is famous for many things, but did you know the are the kings of uranium? Uranium is extremely toxic and very harmful to your body, but Australia has such large supplies, that they produce nearly 31% of the world’s uranium. 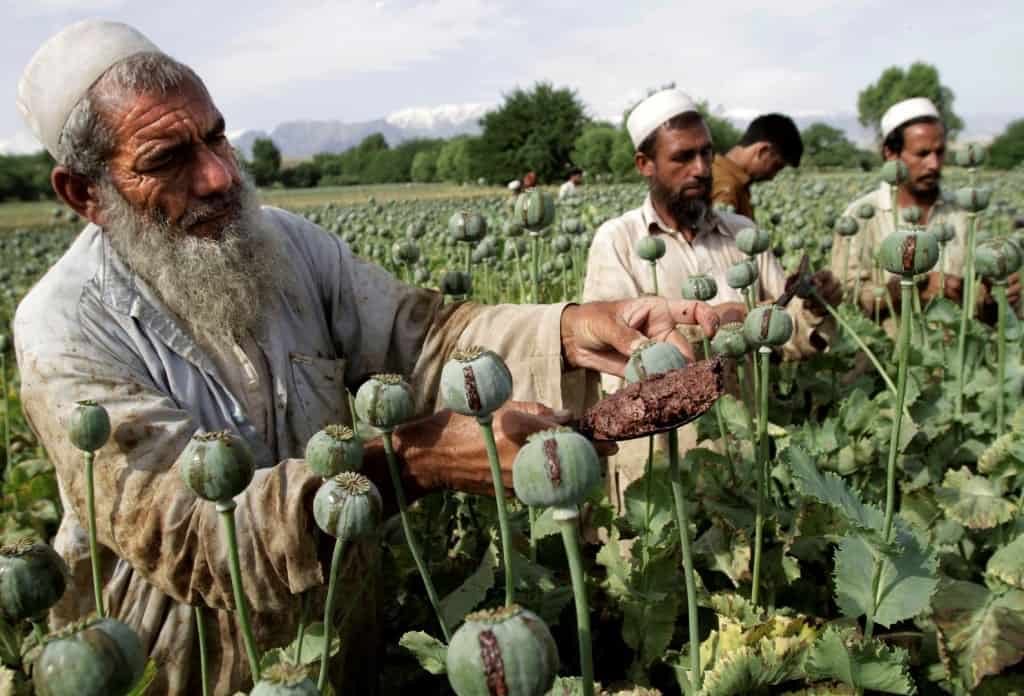 Afghanistan is not the best place to visit right now, unless you are looking for some drugs. The country has always produced some of the best opium in the world, but they also boast of great reserves in cannabis, hashish and heroin. 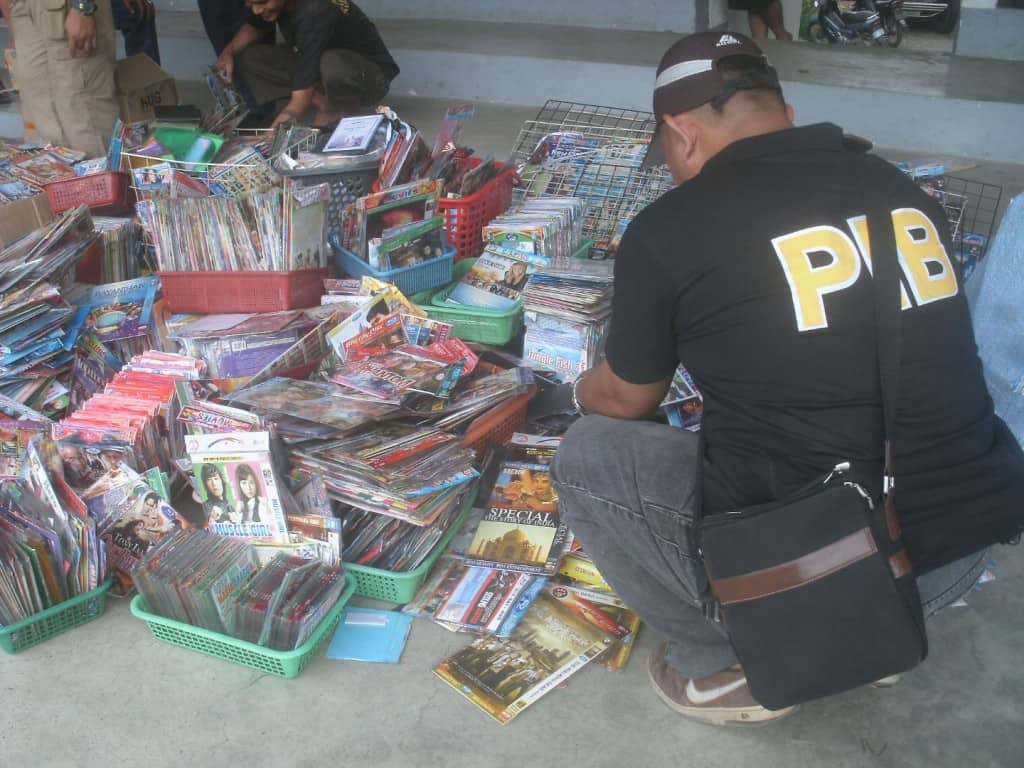 Piracy is a practice that affects a lot of people in the world. Most countries are trying to crack down on this problem in some way, but Armenia seems to have lost complete control of the situation. According to a recent survey, nearly 92% of all software in Armenia are pirated. 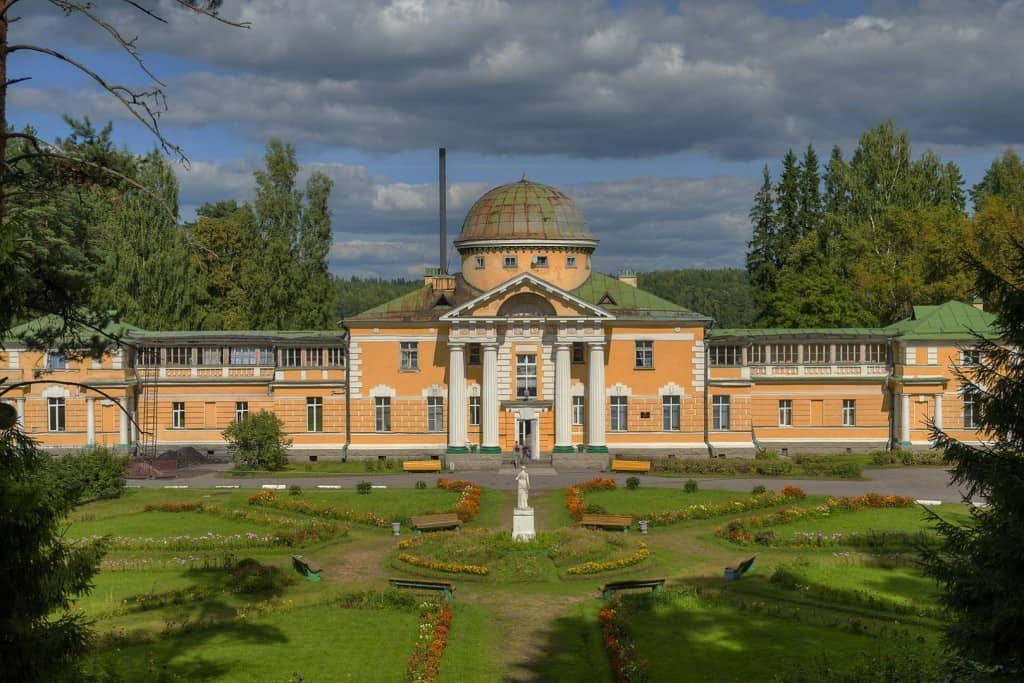 Russia, the country everyone is afraid of on some level, also happens to have the highest number of billionaires in the world. According to a recent study, the country has a staggering 64 billionaires living in Moscow alone. 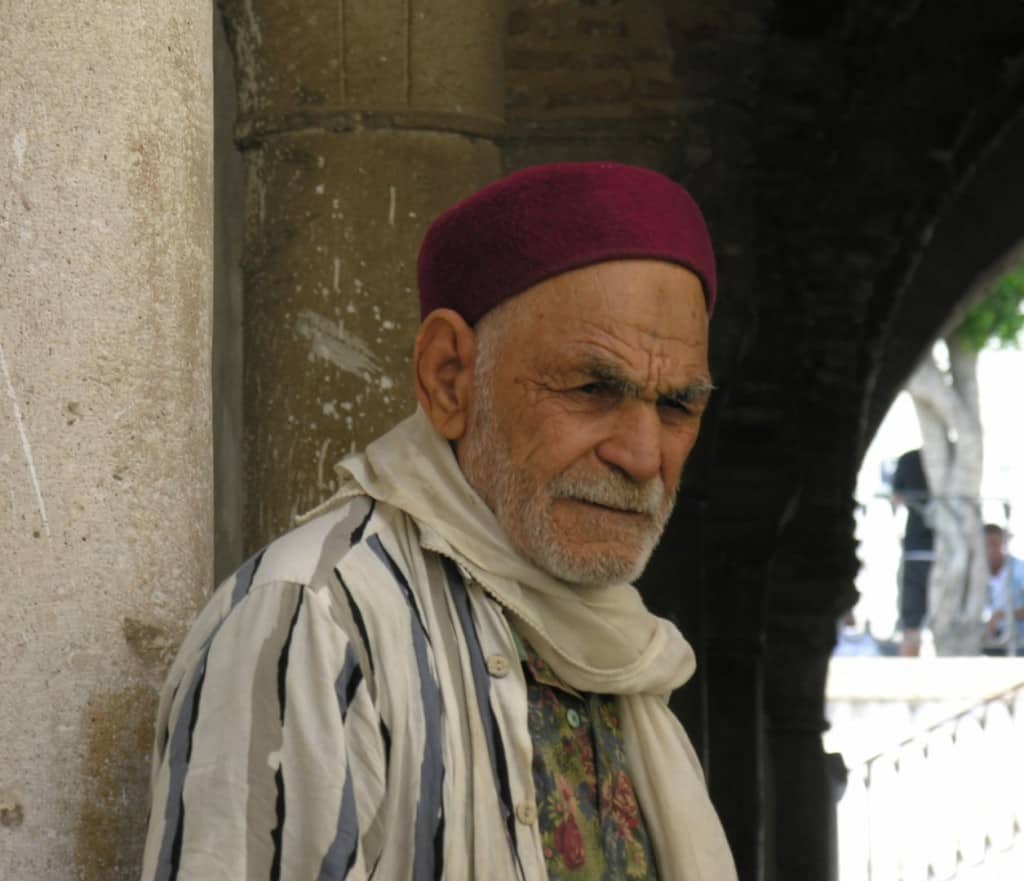 The UAE is not a country you would associate with extremely successful medical policies, but they have the lowest death rates in the world by far. They are extremely far ahead of the competition in this area, with only one death occurring every thousand people each year. 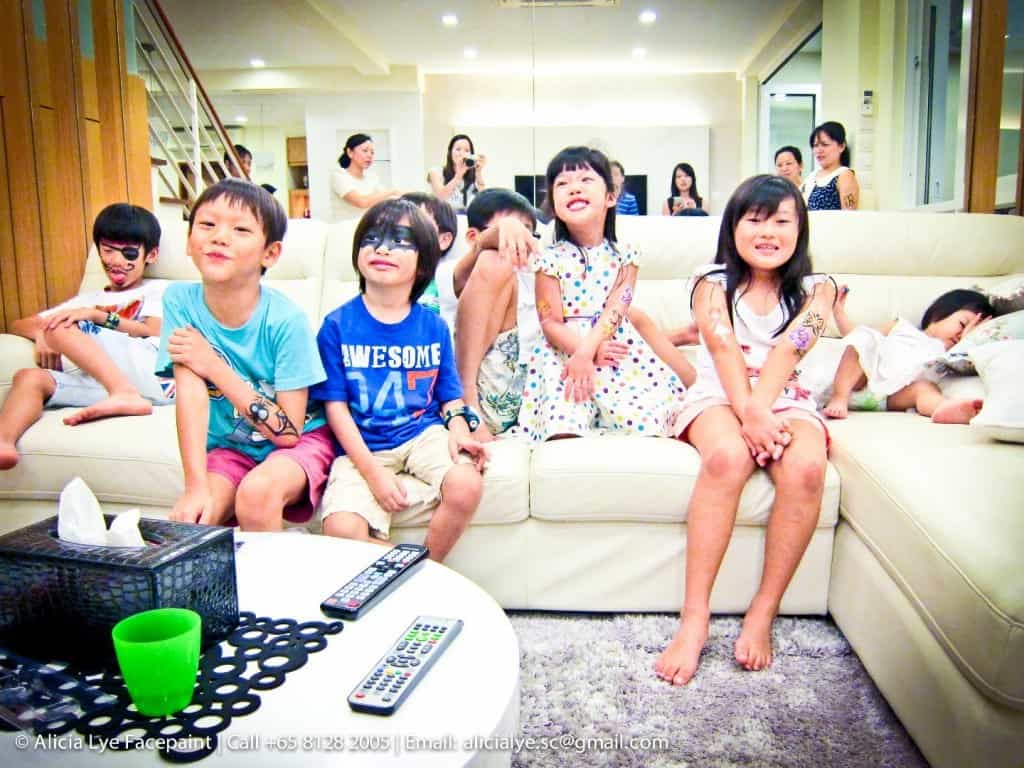 Singapore is a small developed country that has focused its attention on preserving the interests of the younger generation. They have an outstanding infant mortality rate, one of the best in the world. In contrast, they also have one of the lowest birth rates in the world as well. 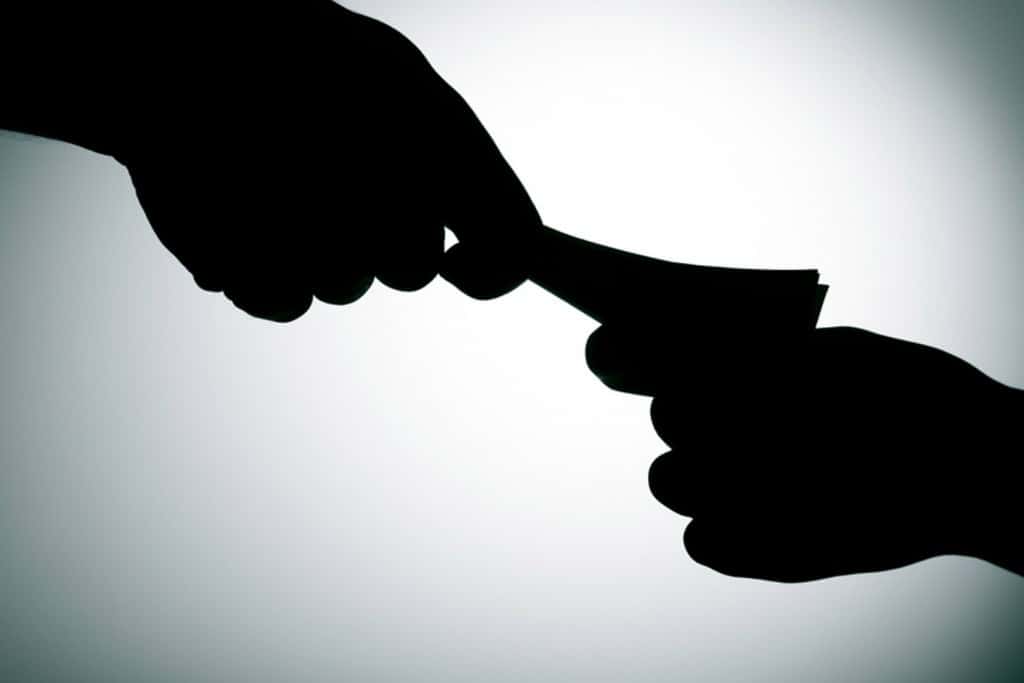 Corruption has pretty much become a part of daily life in most parts of the world and nearly everyone has bribed someone or the other at some point by now. Only the Swiss seem to be moving against the trend in the regard. According to the Bribe prayers index, the Swiss are the least likely to pay a bribe to get out of a sticky situation. 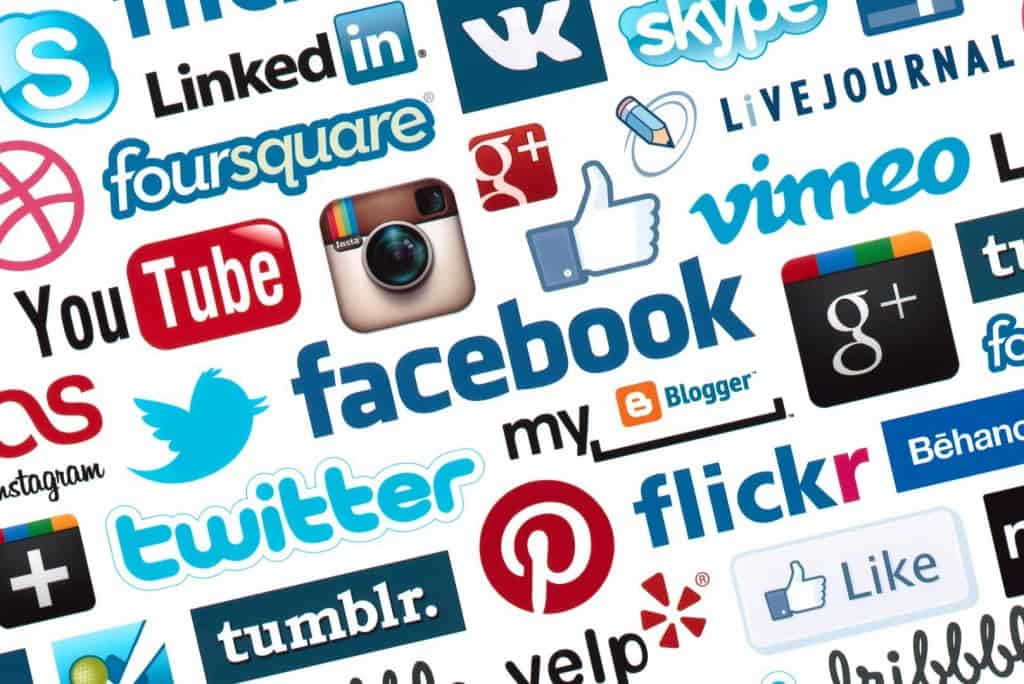 Social media is a craze that has pretty much taken over the world. Do you know which country uses social media the most in the world? The shocking answer to this question is Israel. Israelis apparently use social media twice as long as Americans, and are clearly the biggest fans of this cultural phenomenon. 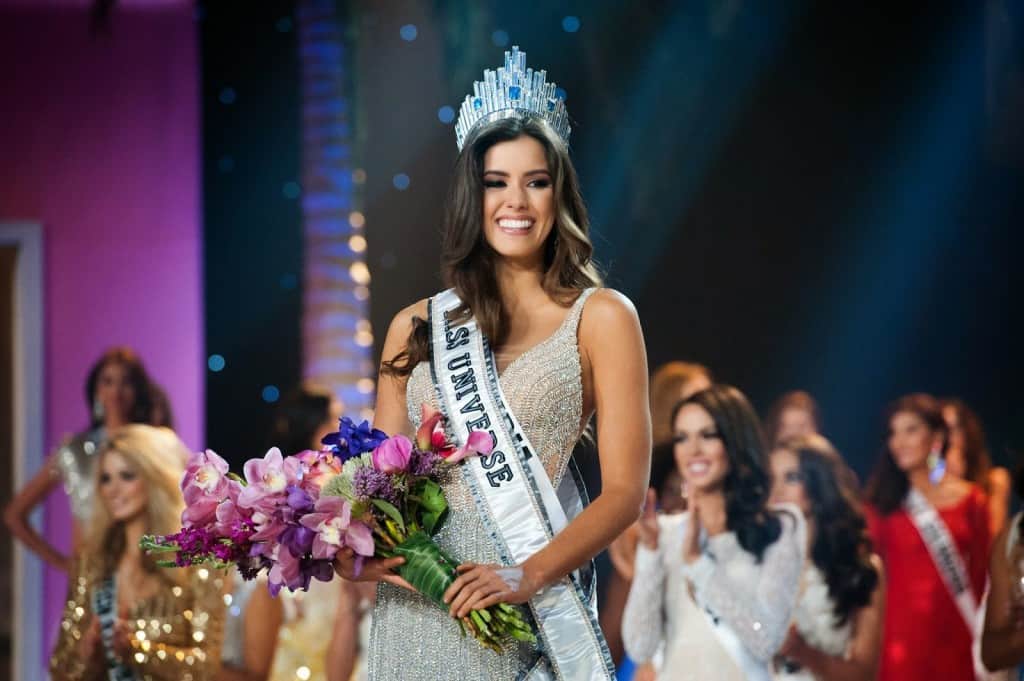 Venezuela has a rich history of producing some of the most beautiful and stunning women on the planet. Venezuela has won 19 major beauty pageants so far, more than any other country in the world. Next time you are looking for a hot date, you know which country you need to head to.