10 Of The Strangest Vodka Flavors Around The World

Vodka is probably one of the most famous, most popular alcohol drinks in the entire world. It was made popular as a Russian soft drink at one point, and quickly spread across the world, achieving worldwide fame in just a few short decades. Today, young adults are using vodka as the perfect way to make a mixed drink, as it does not have much of a taste when chilled in a freezer. There are many different types of vodka throughout the world, with different brands and flavors all offering something a bit unique and new. Here are ten of the strangest vodka flavors and brands from around the globe. 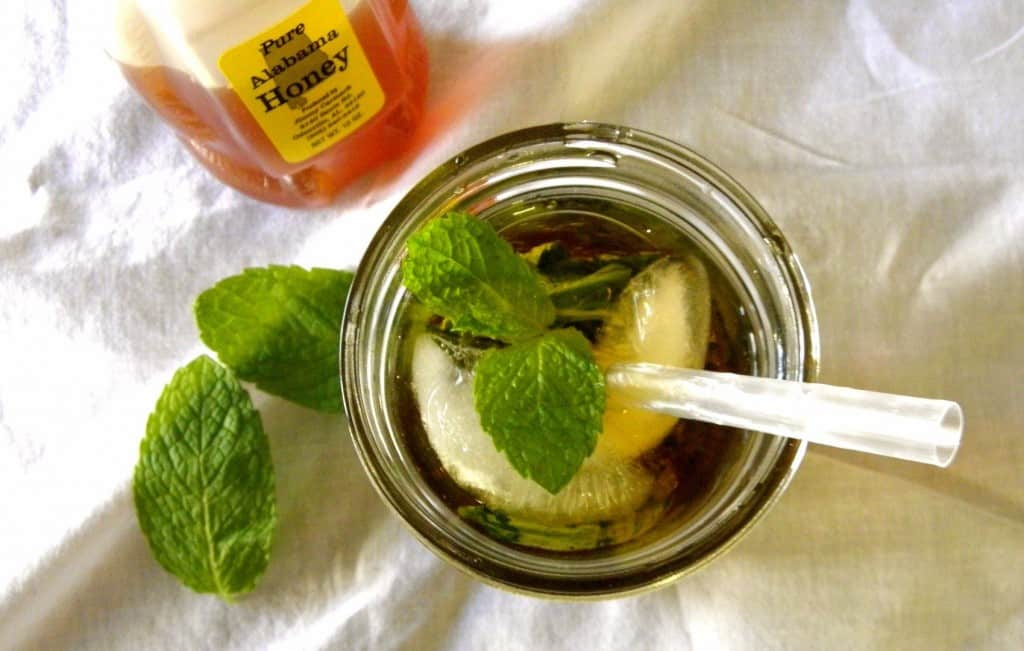 This mint tea-flavored vodka is in a category all its own. It has a unique taste that is said to give a bit of a high feeling. 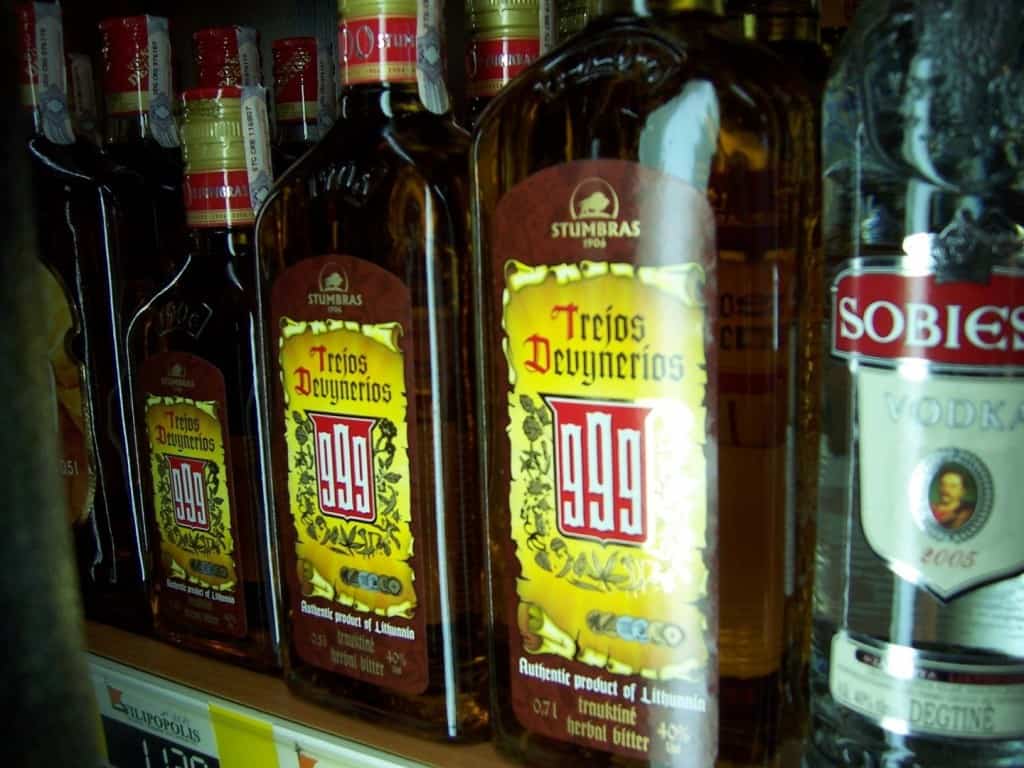 Of course, there have long been benefits of consuming herbs – especially when mixed into tea. But vodka and herbs sounds weird, right? This is brewed of natural herb and is consumed as a tonic. 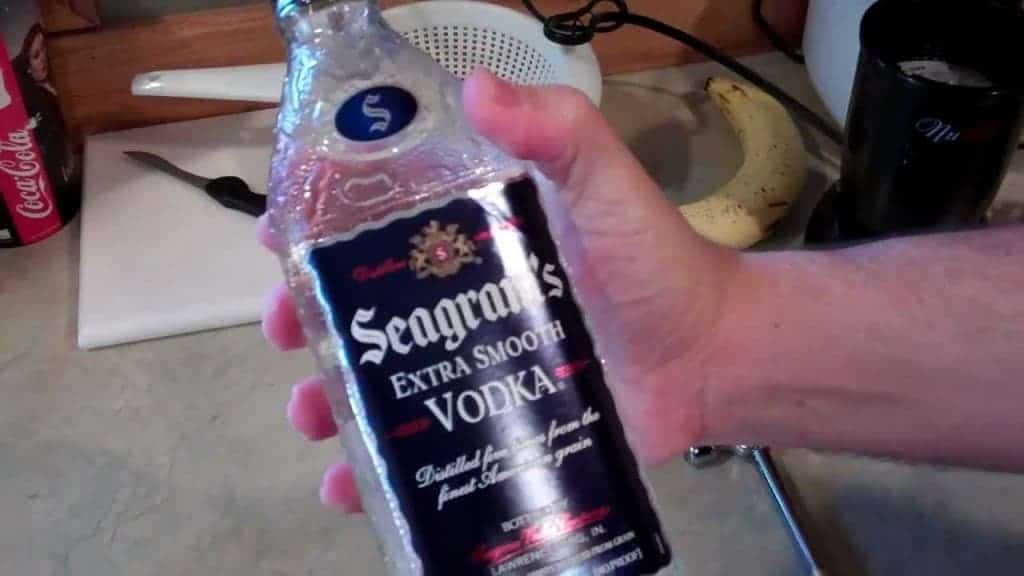 This American vodka is brewed using wheat, and is actually quite common across the US. It comes in a variety of different flavors and tastes the best when mixed in cocktails. 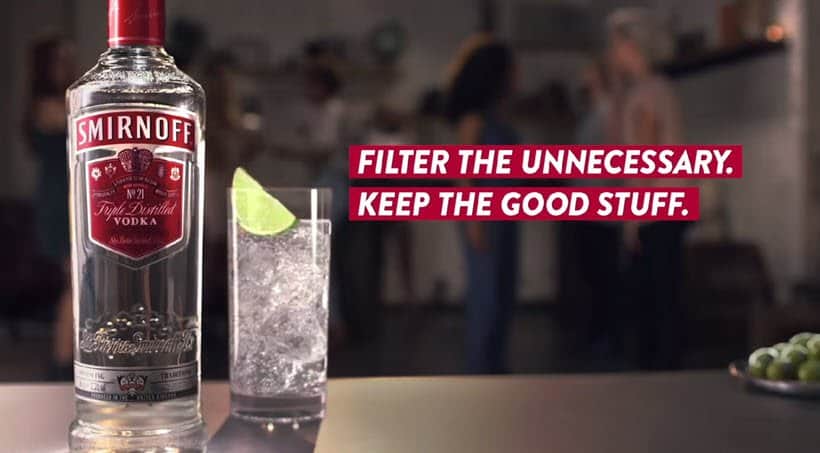 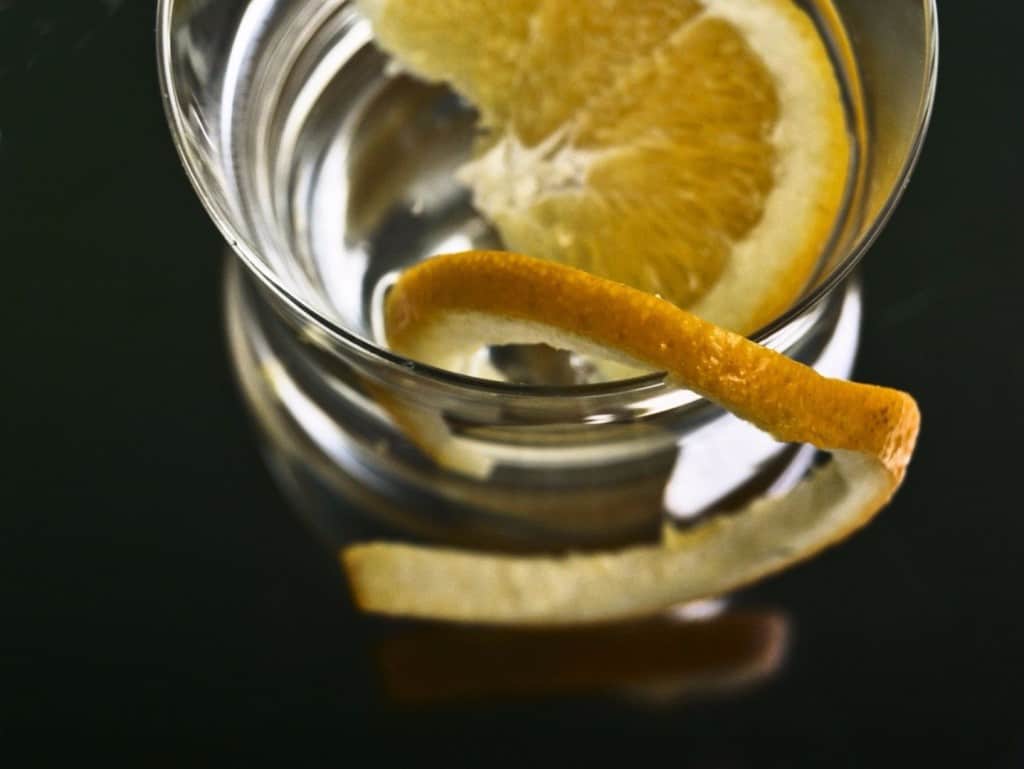 Denaka Vodka is an exotic brand hailing from Denmark. The company has released numerous flavors, including grape, blackberry, lemon, and orange. 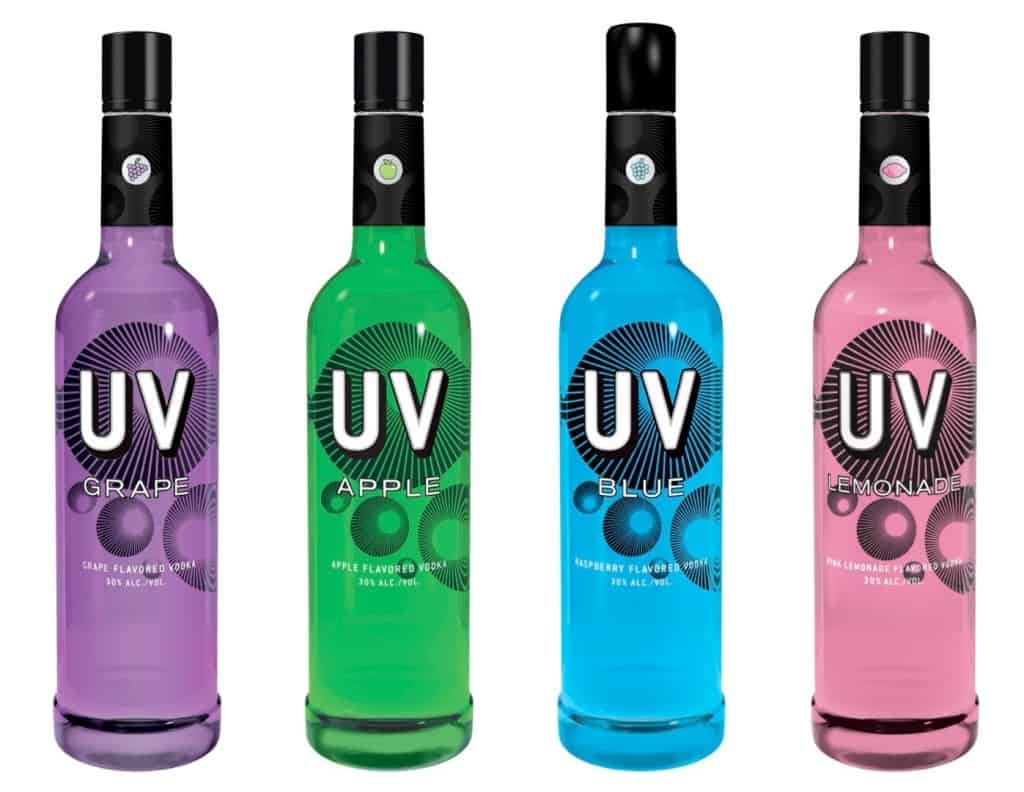 UV Vodka stands out from other brands due to the distinct taste. It is highly popular and comes in a few notable flavors, like lemonade, blueberry, and pink flamingo, which does not contain any birds. 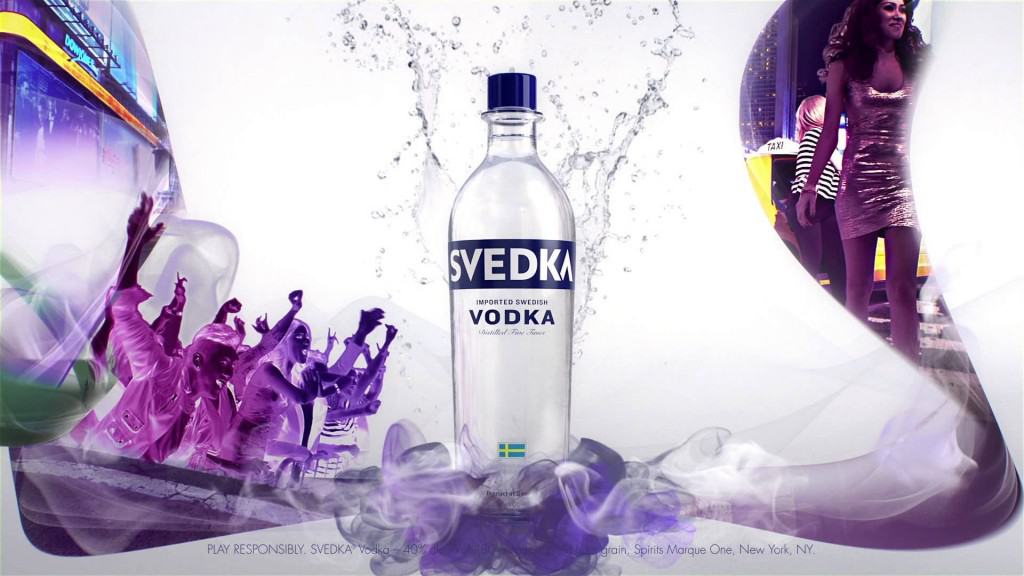 Svedka Vodka has often been called the best vodka drink available. It is clean and does not require any mixing whatsoever, plus it is easily available in most markets. 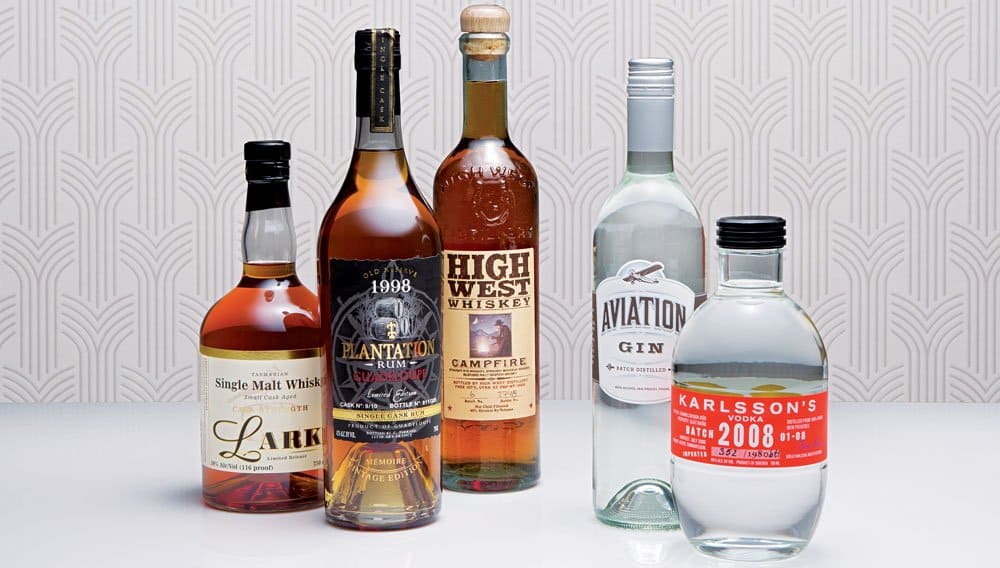 Plantation Vodka grabs your attention with the name alone. The most basic ingredients include wheat, and you can get a taste of the real drink without having to mix anything. 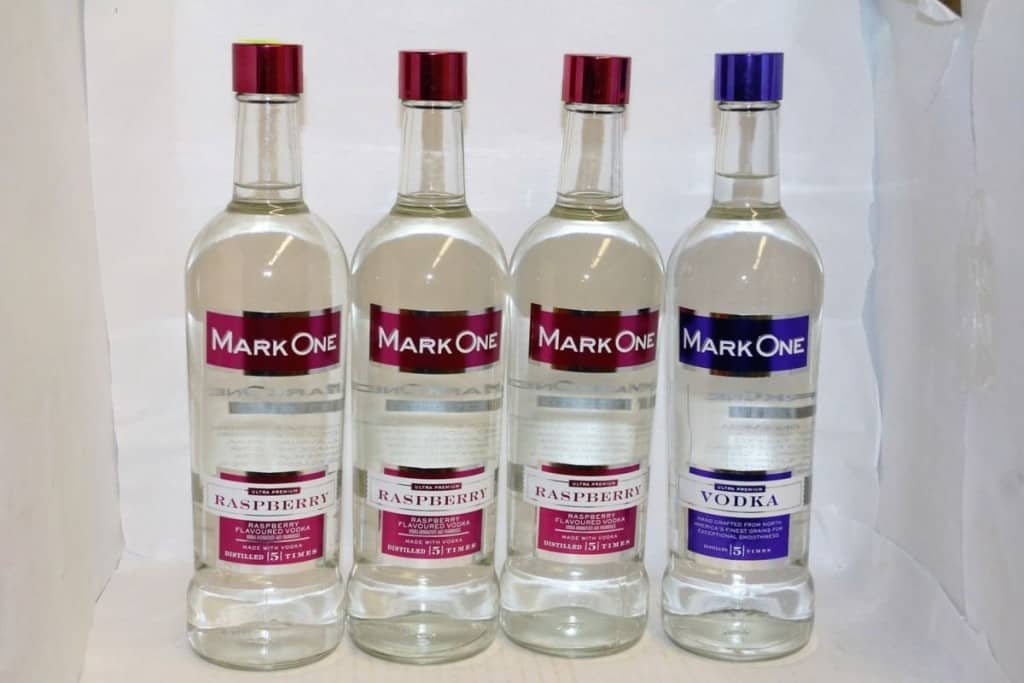 Mark One looks and sounds pretty fancy, but is actually quite cheap and easily obtained. It goes good when mixed with juice or any other vodka-based cocktails. 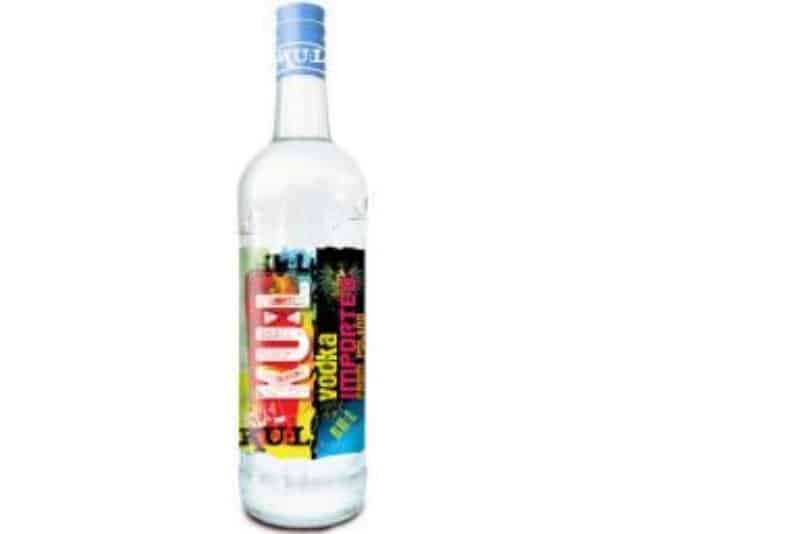 KU:L Vodka has won people over with just a single sip. The bottle alone is vibrant and quite cool, but the contents inside are tasty and smooth.