10 Strange Good Luck Charms From Around The World

It is hard to explain why people believe in superstitions. There is so much chaos and disorder around us, that it is sometimes nice to bring a little order into your life by having certain things go your way. It is a way of taking control, a way of seeing order in the chaos. The world can also be a tough place, and having a few things that make you feel lucky go a long way in giving you confidence. People all over the world believe in good luck and bad luck, and this belief takes various shapes and forms. This is the list of 10 good luck charms from around the world that are strange and unorthodox. 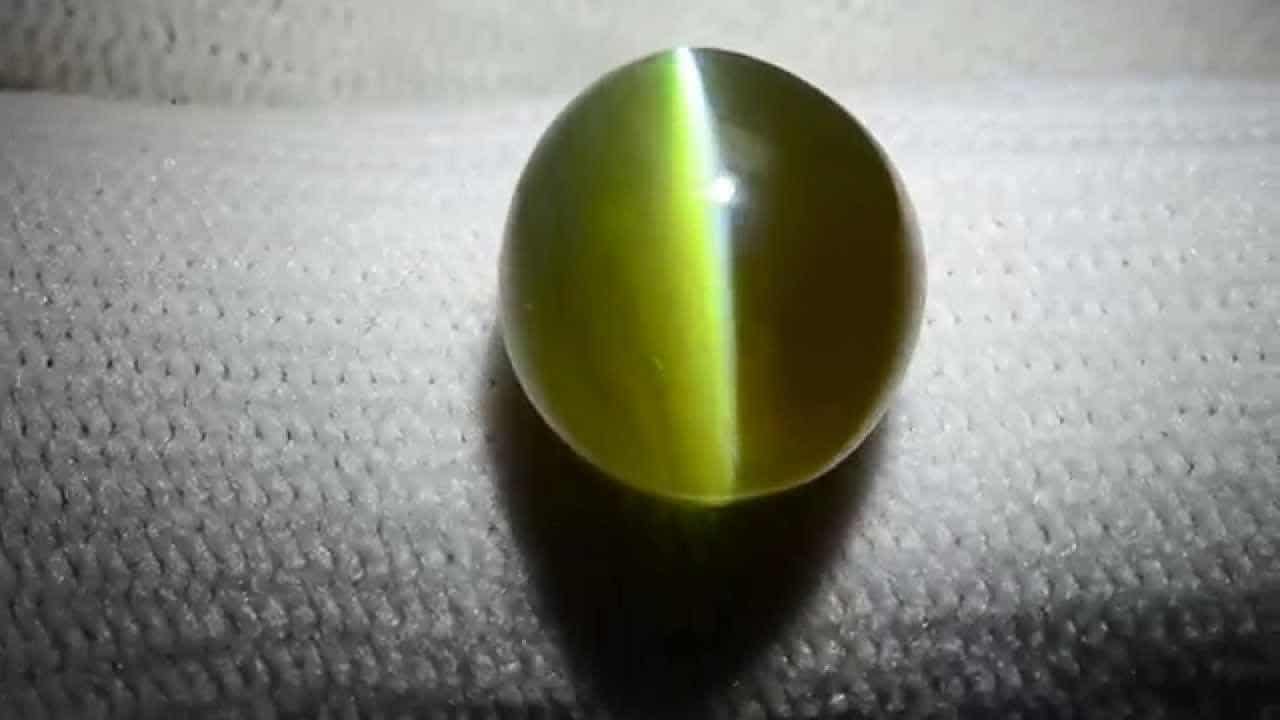 A special gemstone known as Cat’s eye is used as a lucky charm by gamblers all over the world. 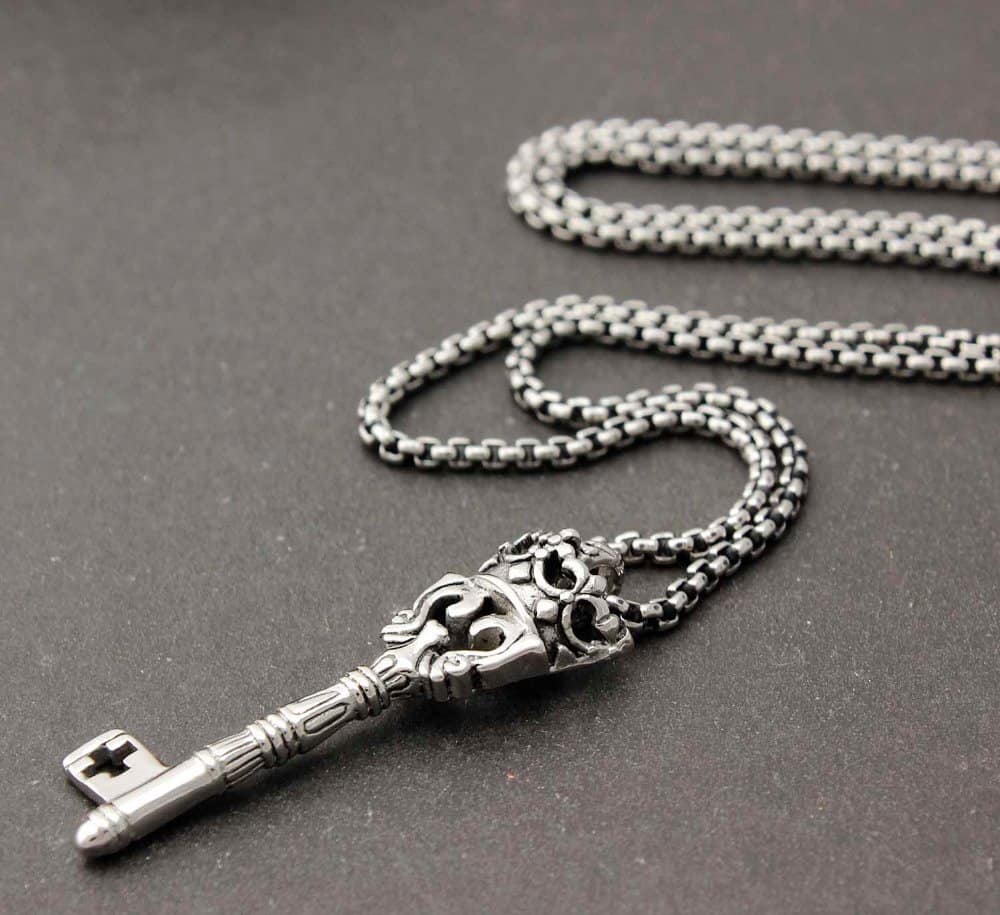 The ancient Greeks and Romans first believed that having a lucky key unlocked the door to the gods, allowing your prayers to safely and swiftly reach them. The Japanese believe that having three keys tied together will bring you health, wealth and love. 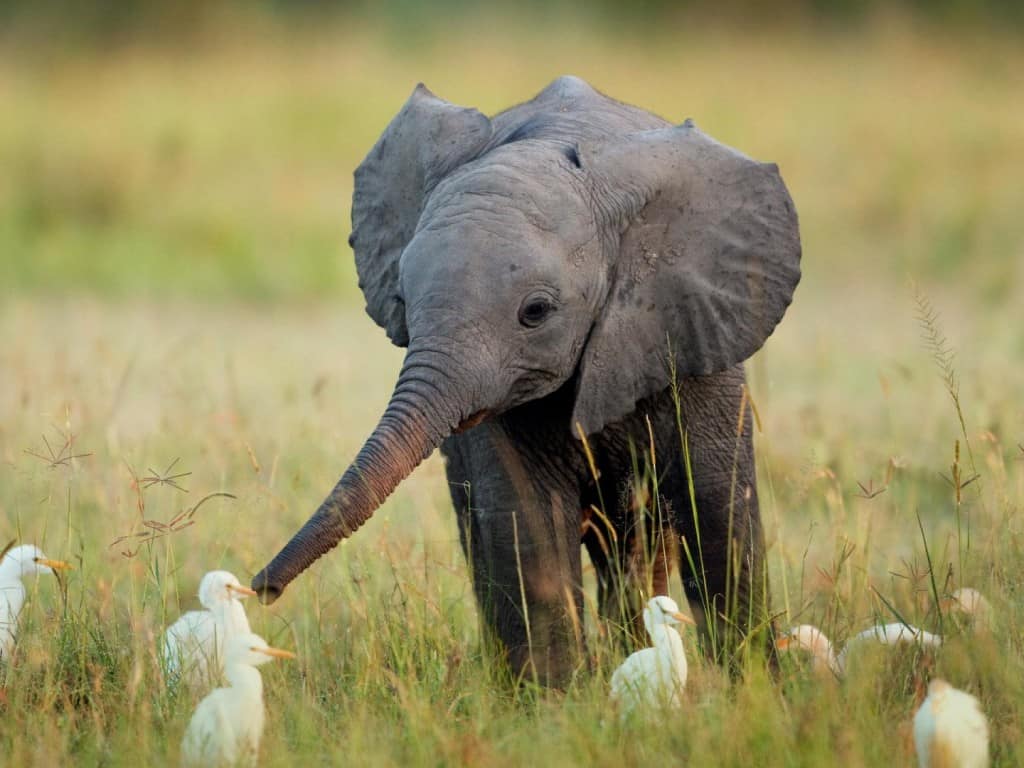 The mighty elephant is seen as a good luck charm in a lot of places in Asia, especially India. Hindu mythology even has a deity known as ‘Ganesha’ who is half-man and half-elephant. He is supposed to be the remover of obstacles and the one who brings people luck. 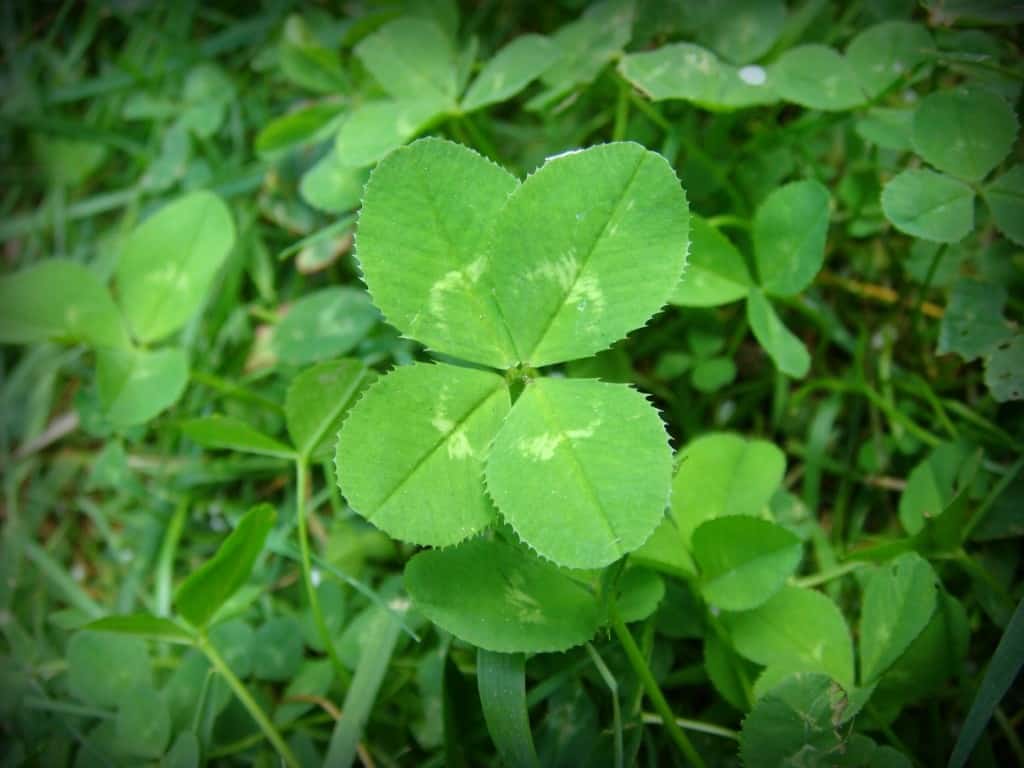 The four-leaf clover is one of the most popular lucky charms in the world. They are tied to Irish culture and is supposed to be lucky as your odds of finding one is only one in 10,000. The four leaves are supposed to represent hope, faith, luck and love. 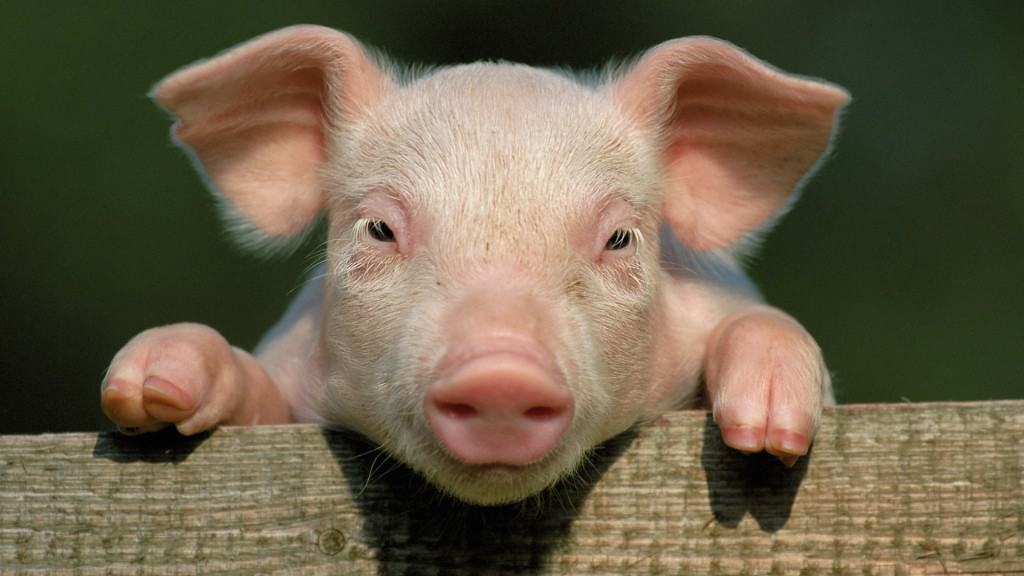 Pigs are supposed to be a symbol of wealth and prosperity in most parts of Europe and some parts of Asia. The Chinese even attribute pigs to honesty and diligence. This is why pigs were first chosen as a symbol to hold money in the form of piggy banks. 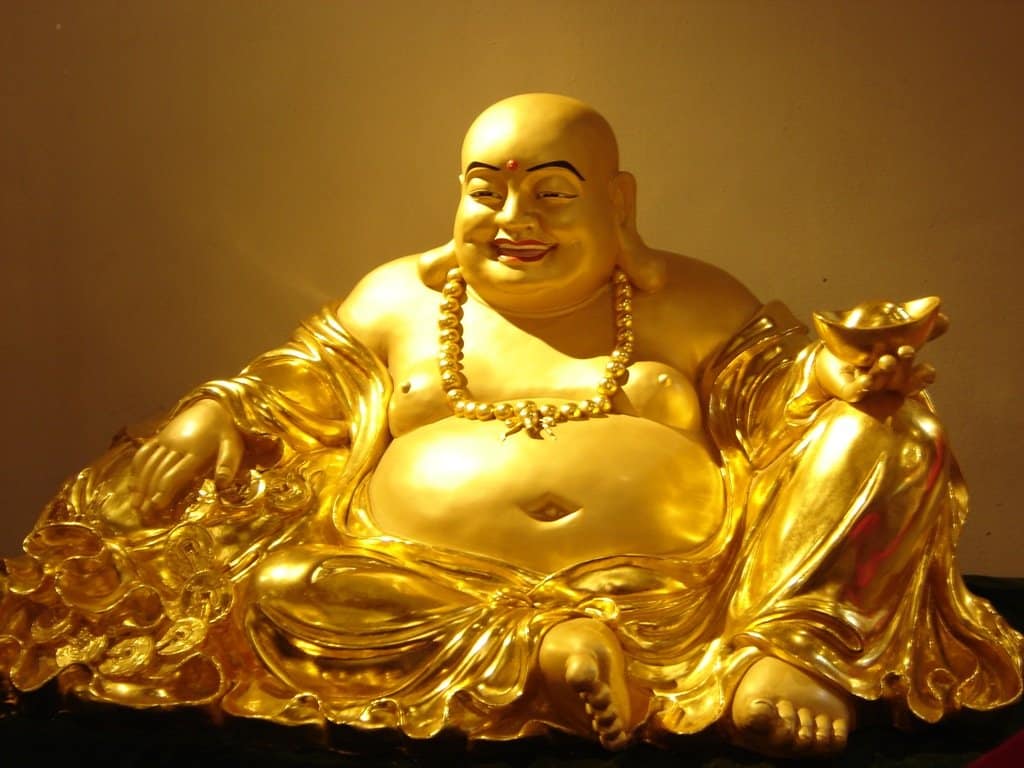 The Laughing Buddha statue is one of the most popular good luck charms in Asia. It is supposed to bring you spiritual and material wealth, and Feng Shui dictates that it is best to keep one in the west part of your home. 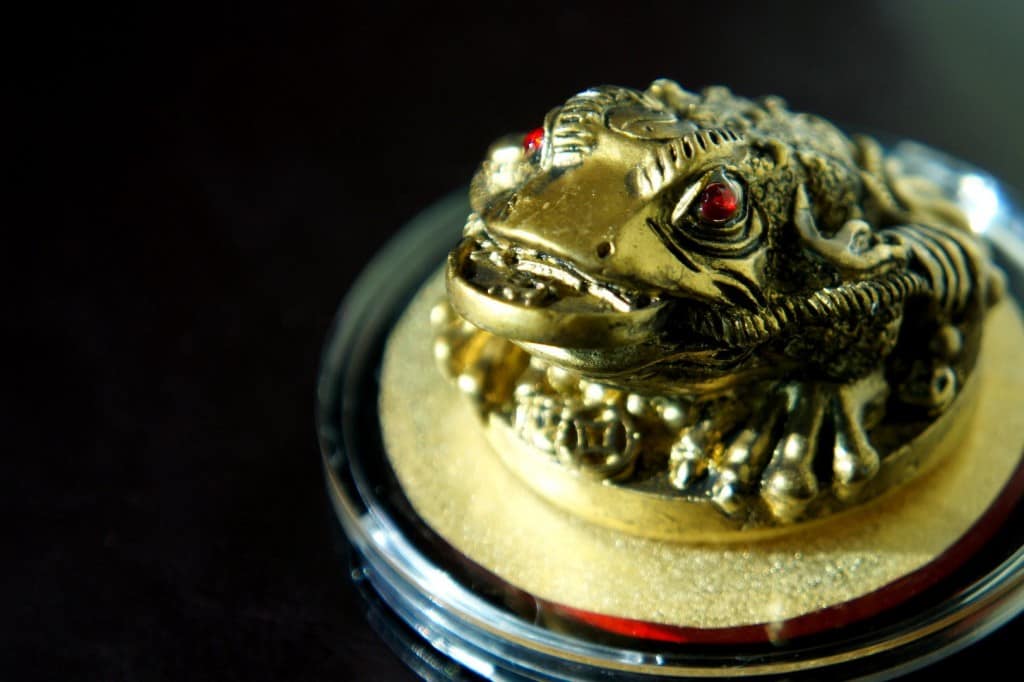 The Three-legged toad is yet another popular symbol of luck in Asian cultures. A lot of these statutes also come with a coin inside the toad’s mouth which usually features an image of a Chinese character pointing upwards. It is believed to be bad luck to point this toad to the door leading out of your house. 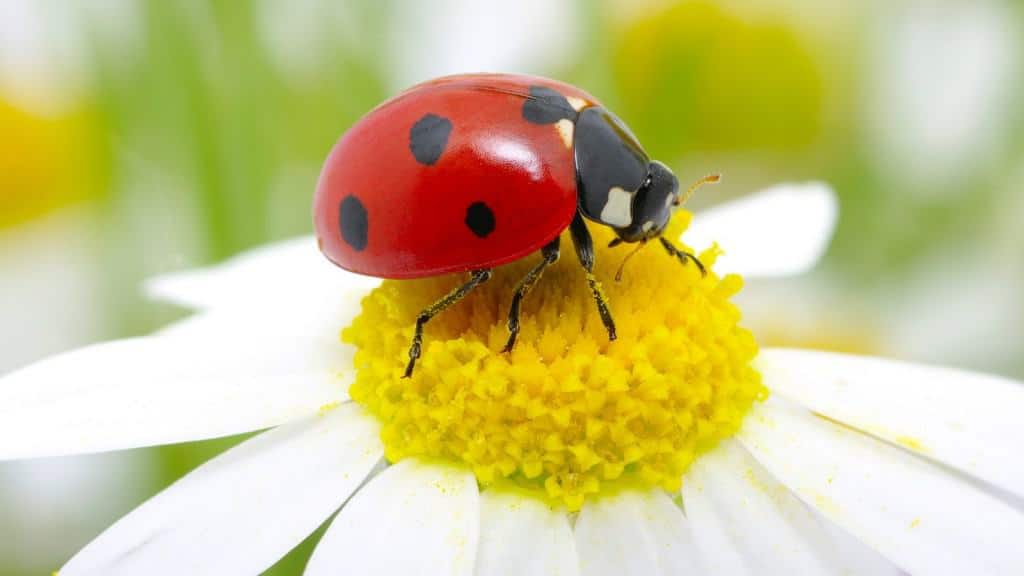 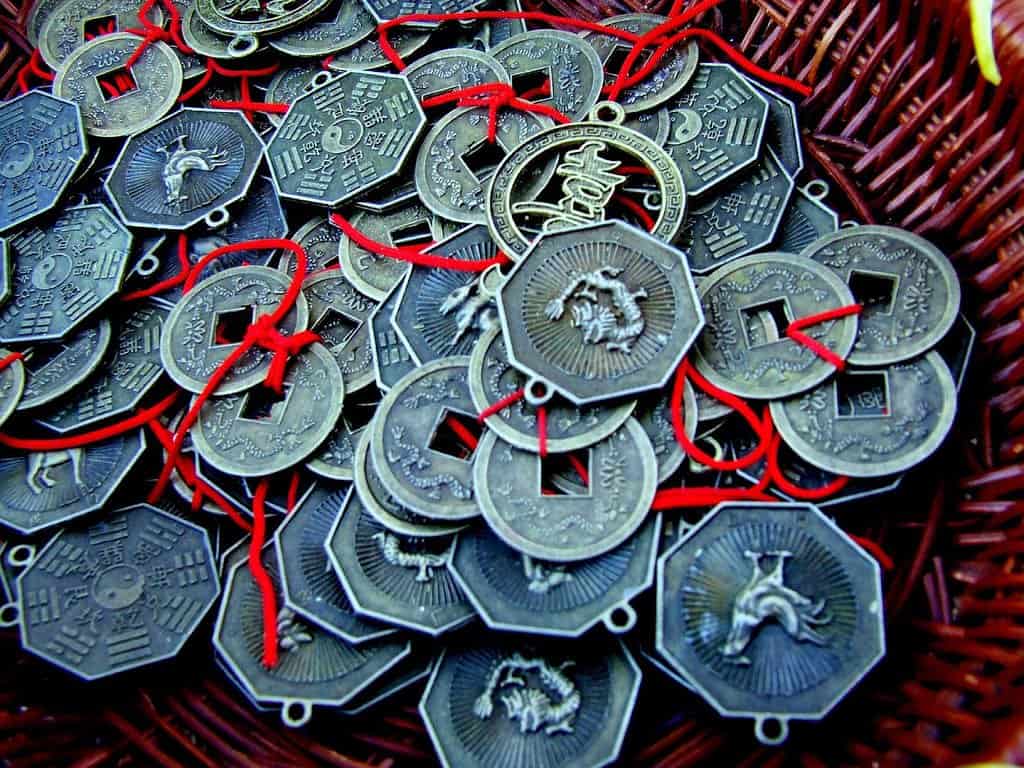 Coins have been used for luck in many cultures of the world. The west believes in lucky pennies, while the east have their own version with the lucky Chinese coins. Some people also believe that wearing a bent coin around your neck or keeping it in your left pocket is supposed to bring you luck. 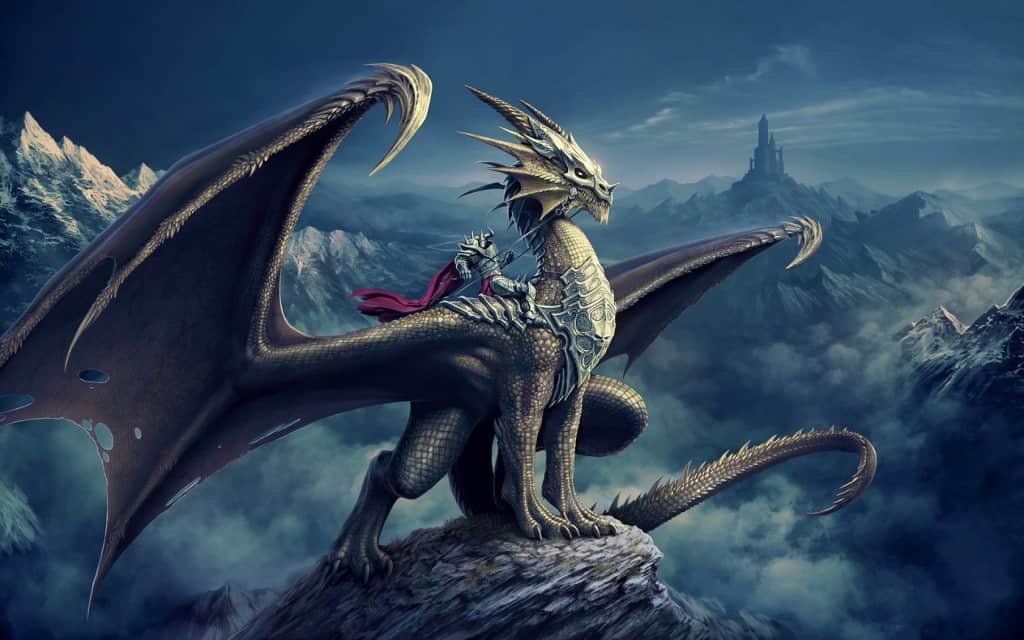 This mythical creature has been used a symbol for good luck for centuries now. If you are looking to move forward in your career, a dragon charm is supposed to help you gain leadership skills and strengthen your position at work.