10 Shots That’ll Test How Much You Love Alcohol

It is easy to tell by the number of bars in a college town that those over the age of twenty-one absolutely love to drink as much as they can possibly get their hands on. Everything from beer to vodka is up for grabs to most young adults these days. Many college students spend their days plastered beyond belief. We certainly love our alcohol, and many people have their own favorite cocktails to enjoy. However, there are some truly ingenious and shocking concoctions out there, with various items mixed in the alcohol. Here are ten shots to see how much you love alcohol. 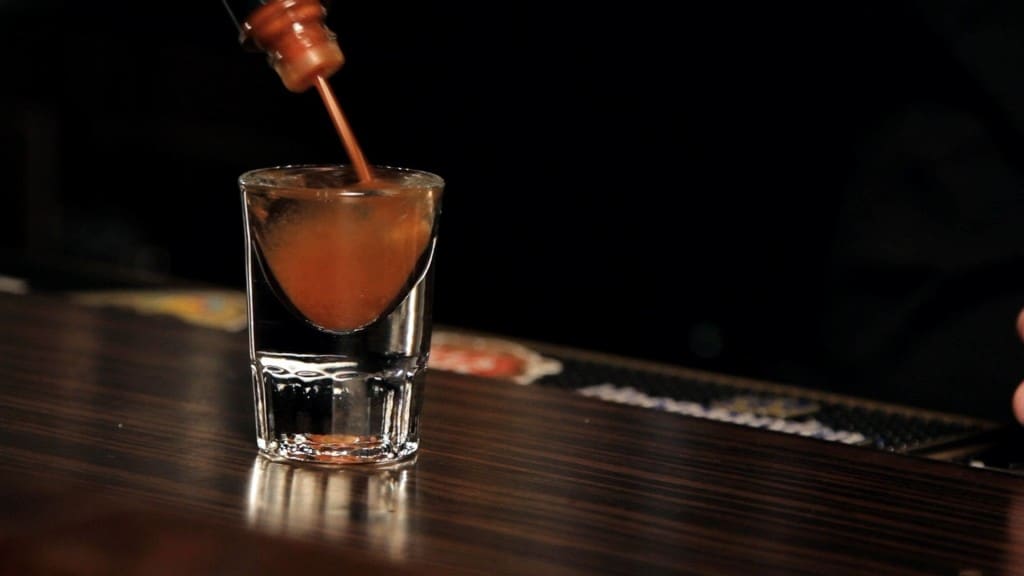 The Prairie Fire is completed by mixing one part of tequila or whiskey with a bit of Tabasco hot sauce, then a bit of pepper on the top. Basically, the drink is going to set your mouth on fire, and then your throat, too. You’ll want glasses of water nearby. 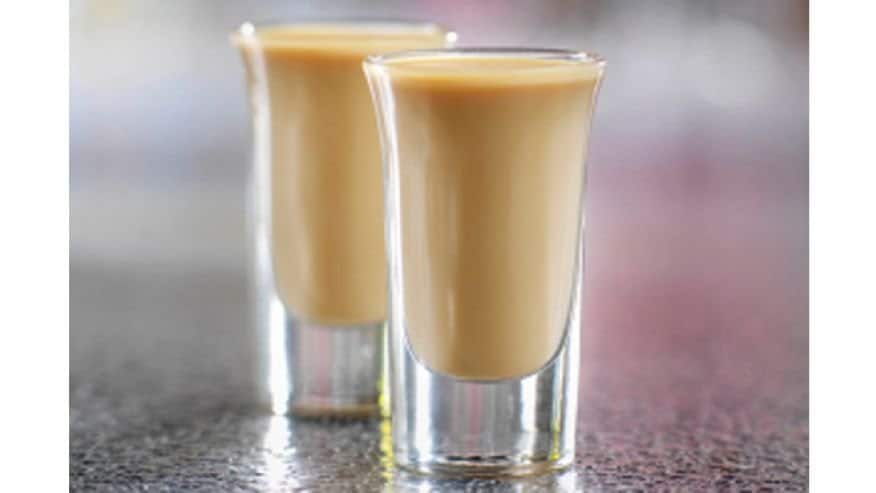 Liquid Steak is one part rum – which you can use just about any type for – and one part Worchestershire sauce, which already sounds like a truly disgusting combination. It is supposed to taste like a steak, but we’re sure that isn’t true. 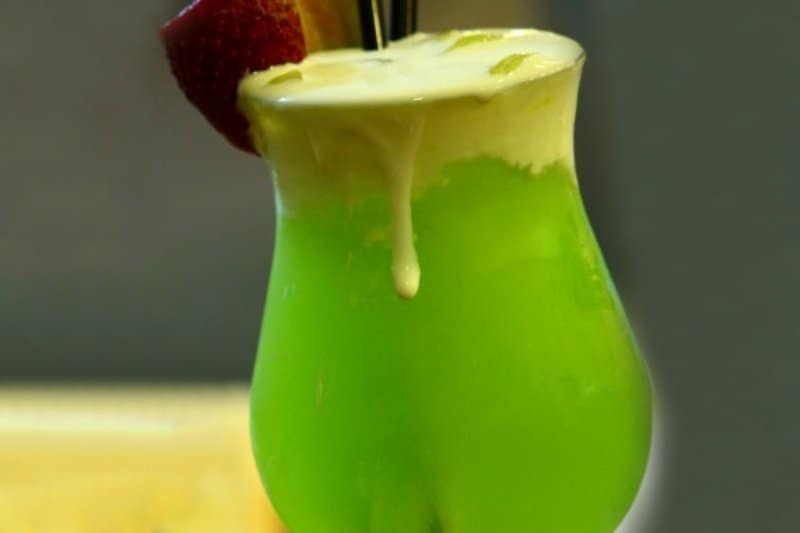 Alligator Sperm has a nice name, doesn’t it? This cocktail is equal parts of melon liquor with pineapple juice, then a a dab of cream is added to the top. The coloring is quite odd, and may make most people think of vomit. 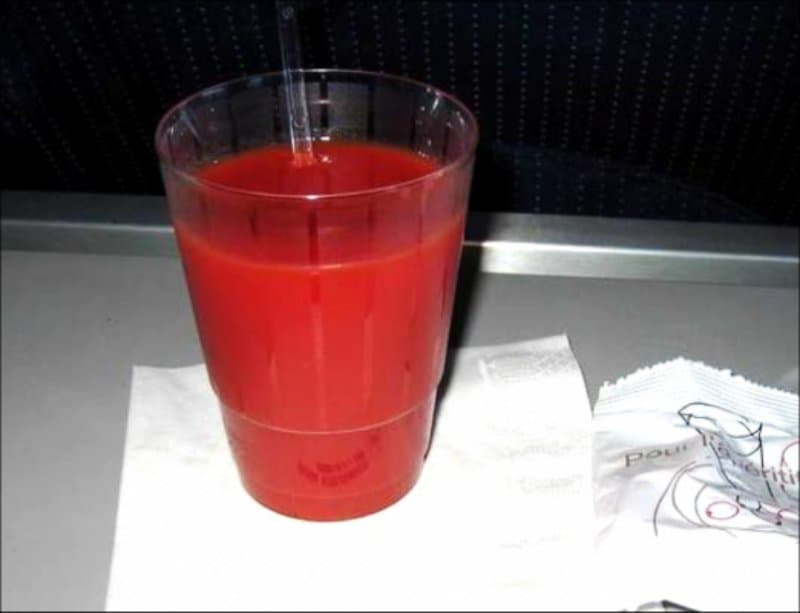 The Bloody Tampon already has a pretty nasty name that most people won’t want to consume. The drink is two parts of vodka with one part of tomato juice. You are supposed to suck on a napkin for about 10 seconds before you drink. 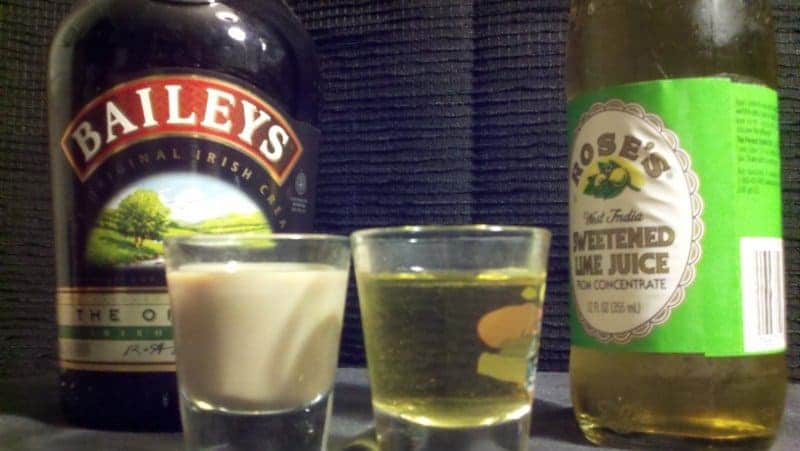 The Cement Mixer is a combination of lime juice and Bailey’s Irish Cream. You are told by the bartender to swish the mixture around in your mouth before you swallow the drink. The Irish Cream floats in the lime juice, which makes a weird brain-like substance. 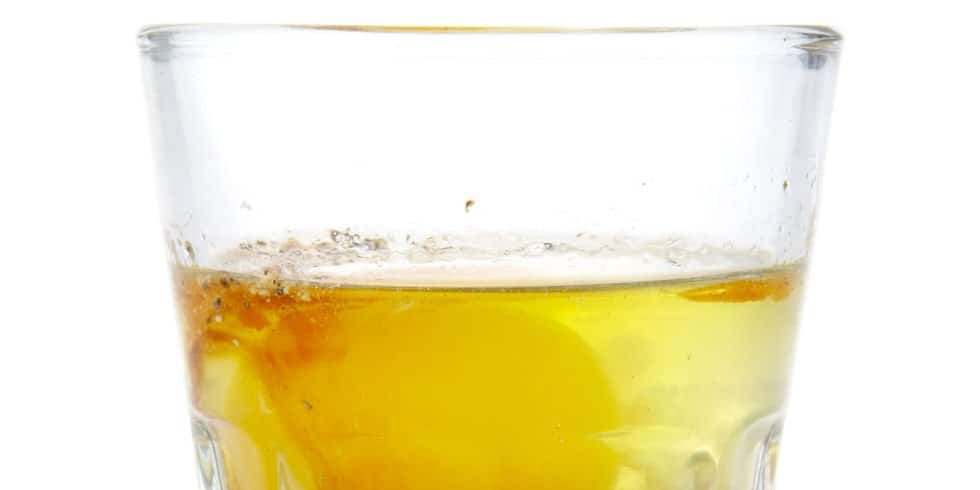 The Prairie Oyster is a mixture of bourbon, a raw egg cracked into the glass, and then just a touch of Tabasco sauce for a bit of extra kick. It looks absolutely disgusting, and that is because it really, really is. The egg is probably the worst part, and definitely not something you want to consume when you’re hammered. 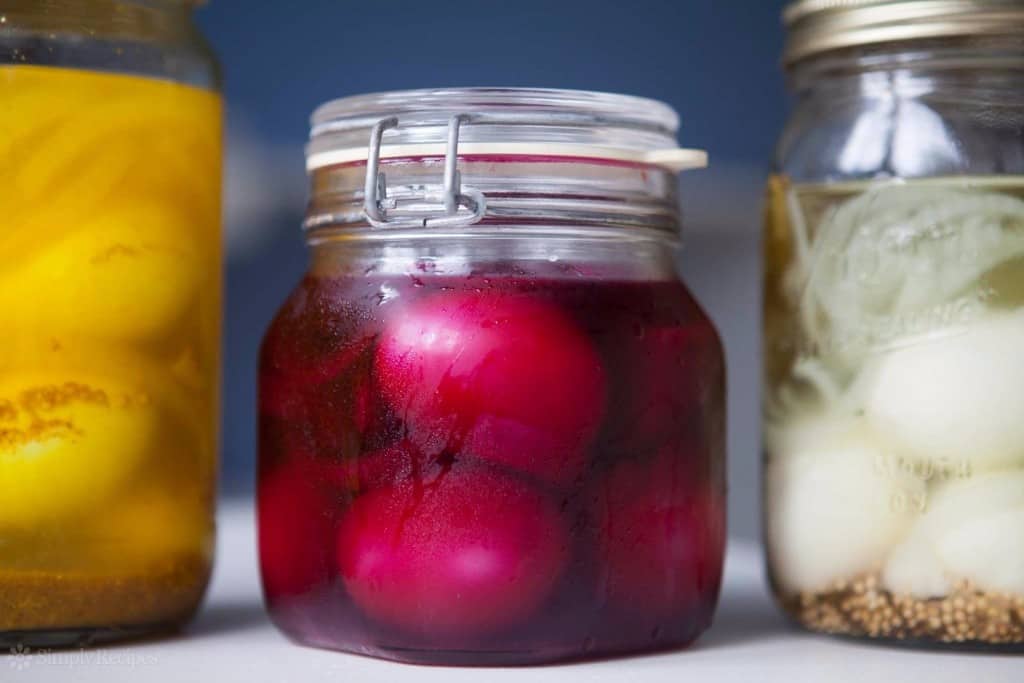 The Eggermeister is one part of Jagermeister tossed into a tall glass, which is then combined with a very gross pickled egg. You are supposed to drink the mixture, then chew the egg before you swallow it. 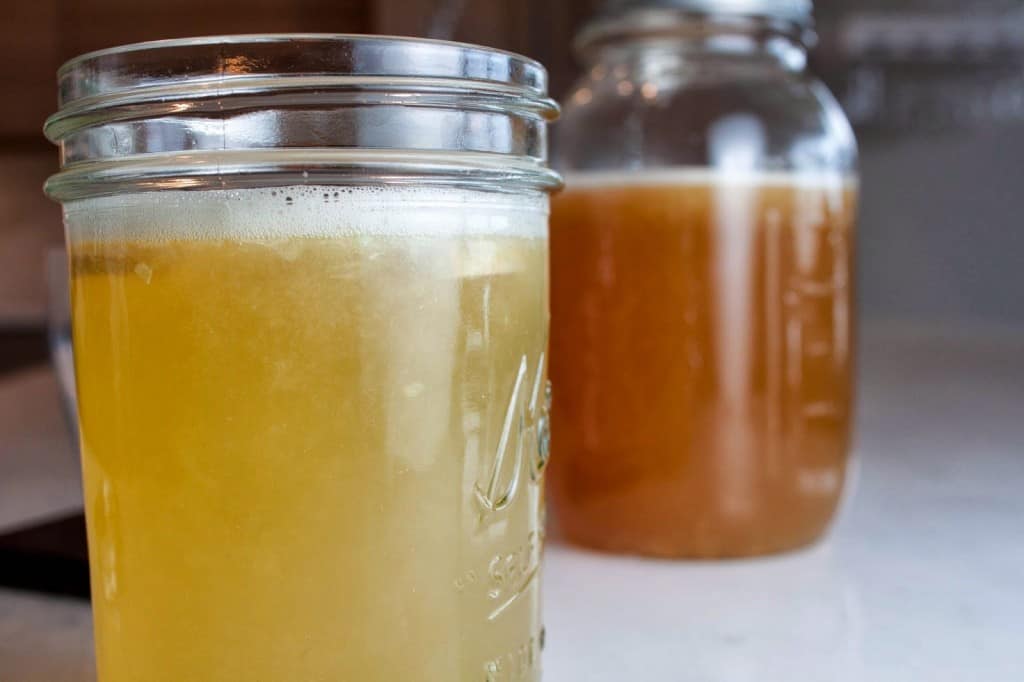 The Infected Whitehead is another cocktail with a truly disgusting name. The bartender will mix one part vodka with a bit of Bloody Mary mixture. They will then add in a spoonful of cottage cheese, which gives it a white chunky texture. 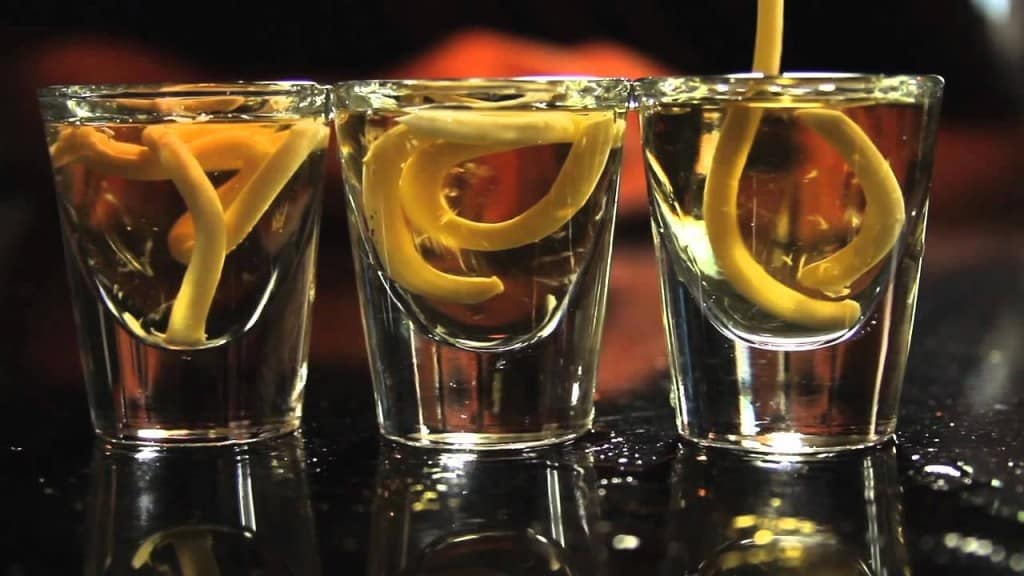 The tapeworm is definitely a drink you don’t want to end the night with, as it will make you vomit if you don’t. It’s made up of vodka, Tabasco sauce, pepper and warm mayonnaise, which makes up the tapeworm. 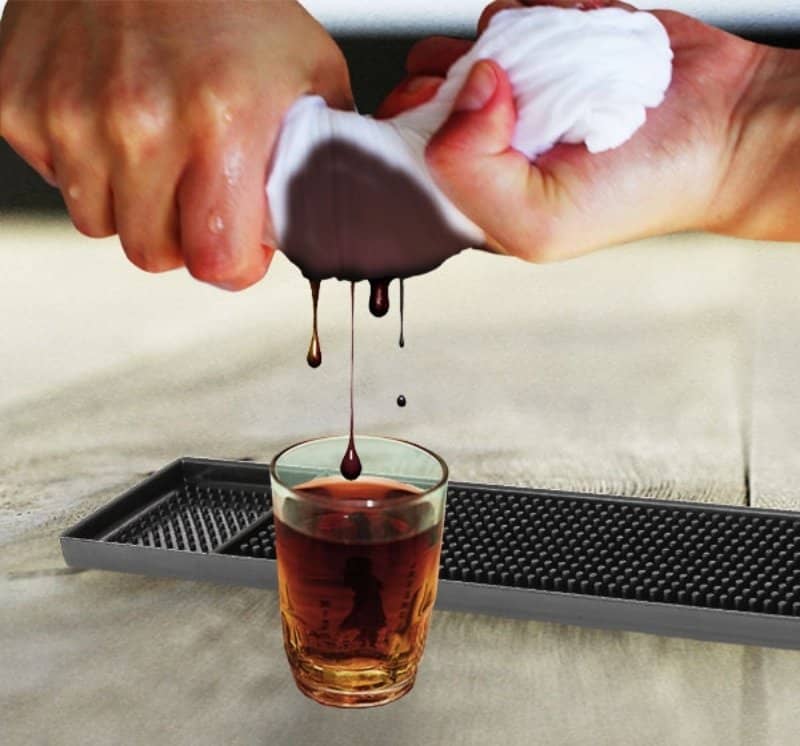 The New Jersey Turnpike may have a weird name, but the drink is even worse. We’re not quite sure if this one is even real, but the premise is that the bartender takes his dirty rag and squeezes the drink contents into a single glass.