10 Shocking Things You Didn’t Know About the Human Body

The human body is an incredibly strange machine. Despite the intricacies and the little details that keep us ticking, we generally take it all for granted because it might even be too complicated to really think about. That taking for granted of your own body needs to stop today. There are some things you absolutely need to know about your own body just because it will pay to know these things at some point. It may only pay to know them if you’re playing a rousing game of Trivial Pursuit, but it will pay to know them any ways. Check out our list of 10 shocking things you didn’t know about the human body but absolutely need to. 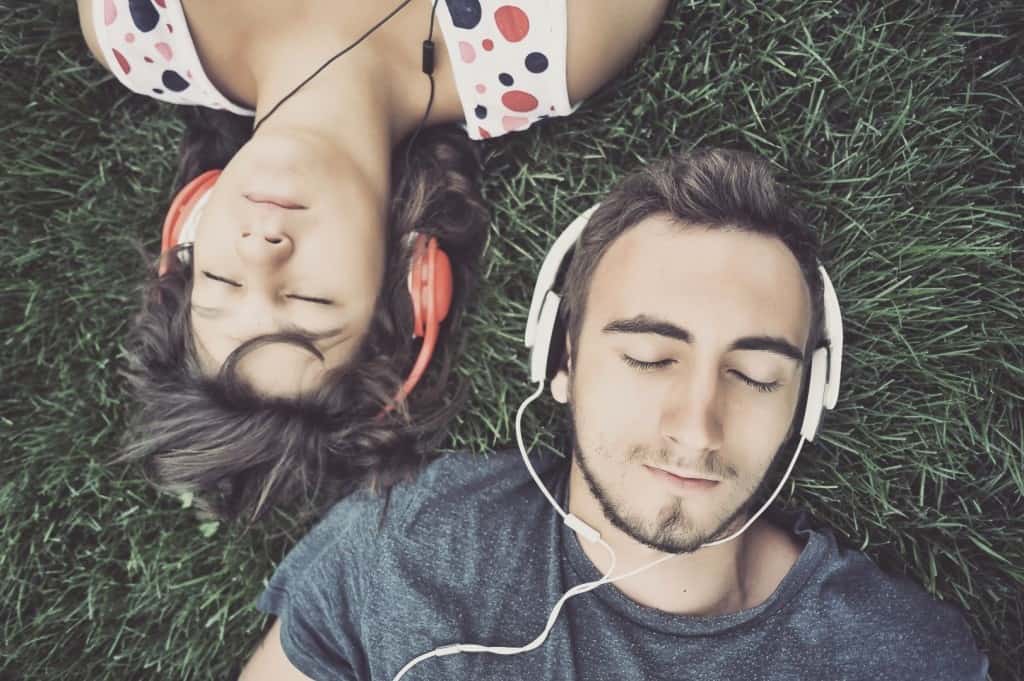 Our Feet Have A Quarter Of Our Bones 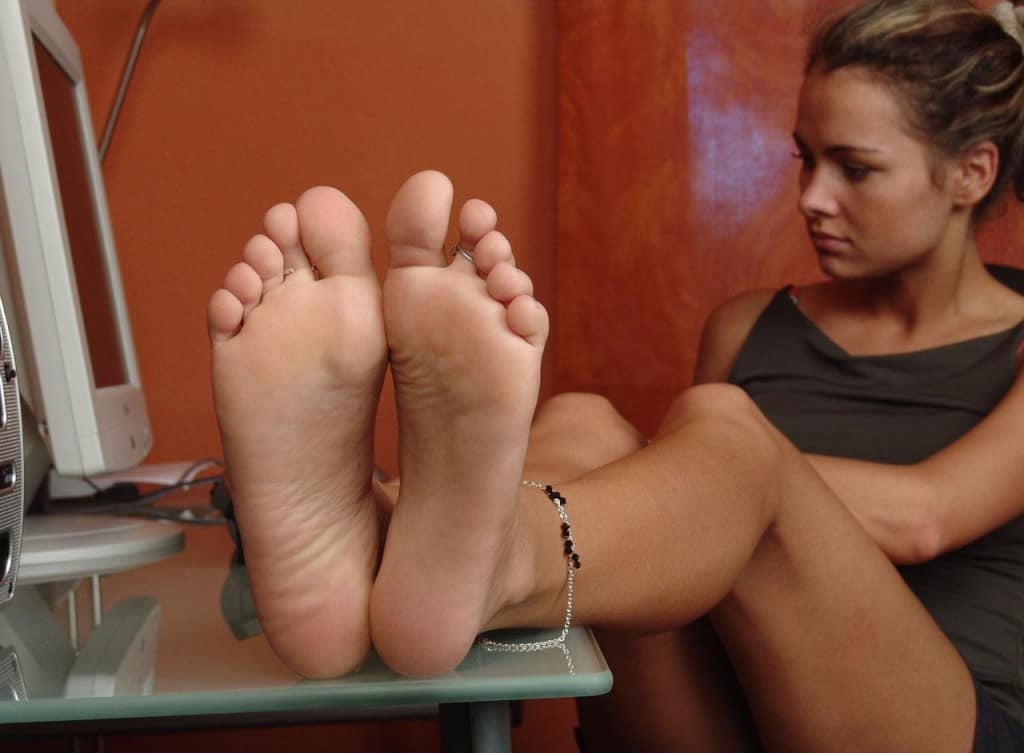 This little factoid means that the way our bones in our feet line up, affect the way the rest of our bones line up. Snap a bone in our foot and we can see damager all the way up the body. 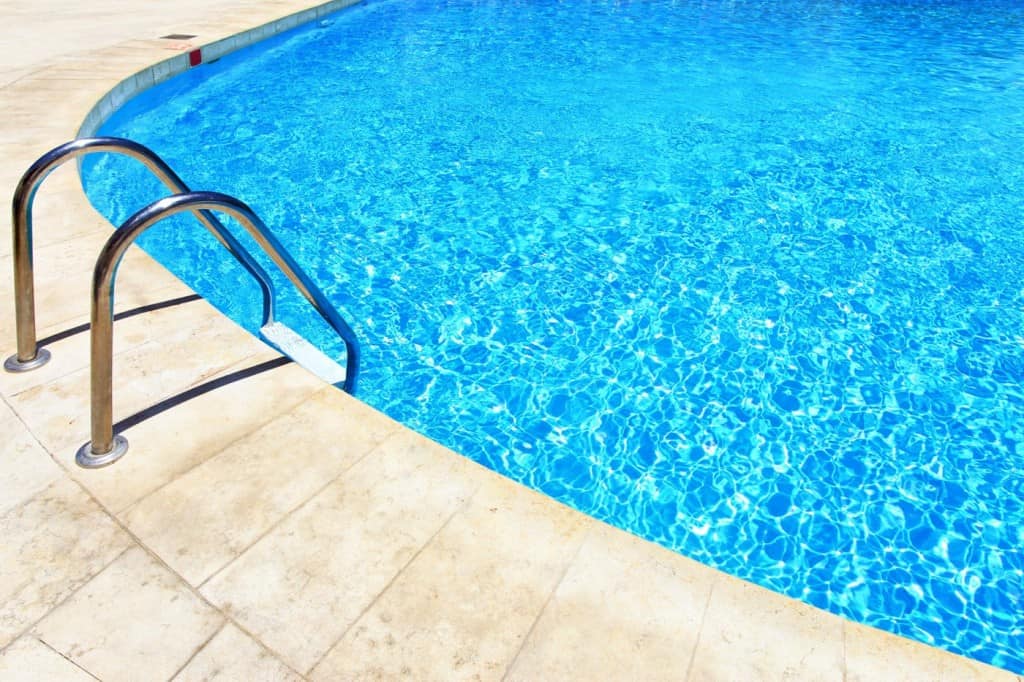 The average human being is able to produce so much saliva over the course of their lives that it could fill two swimming pools. 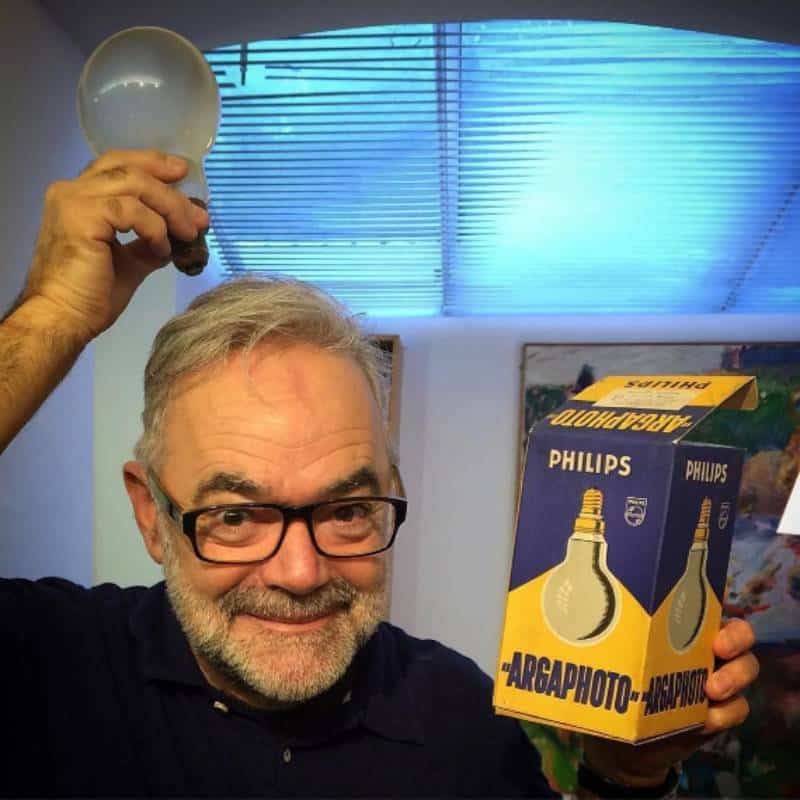 When people say to use their brain power, they probably aren’t aware the brain can actually conduct power. When awake, the average person’s brain produces enough electricity to power a small lightbulb.

Bugs In Your Eyes 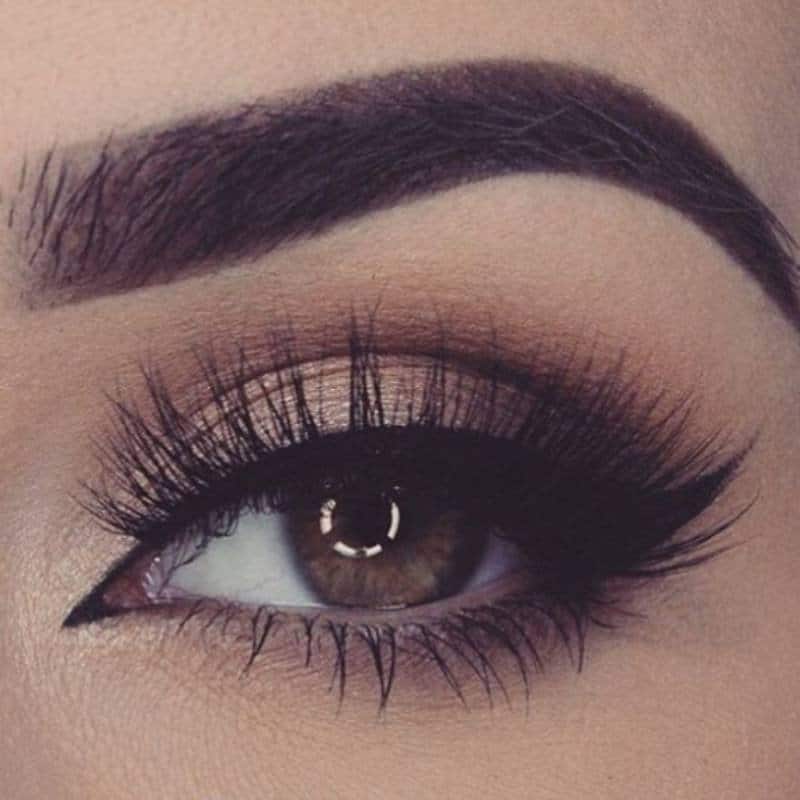 It’s not really the eyes, but every single one of us has a kind of mite that has taken up residence in your eyelashes. These mites are called demodex.

When You Gotta Go … 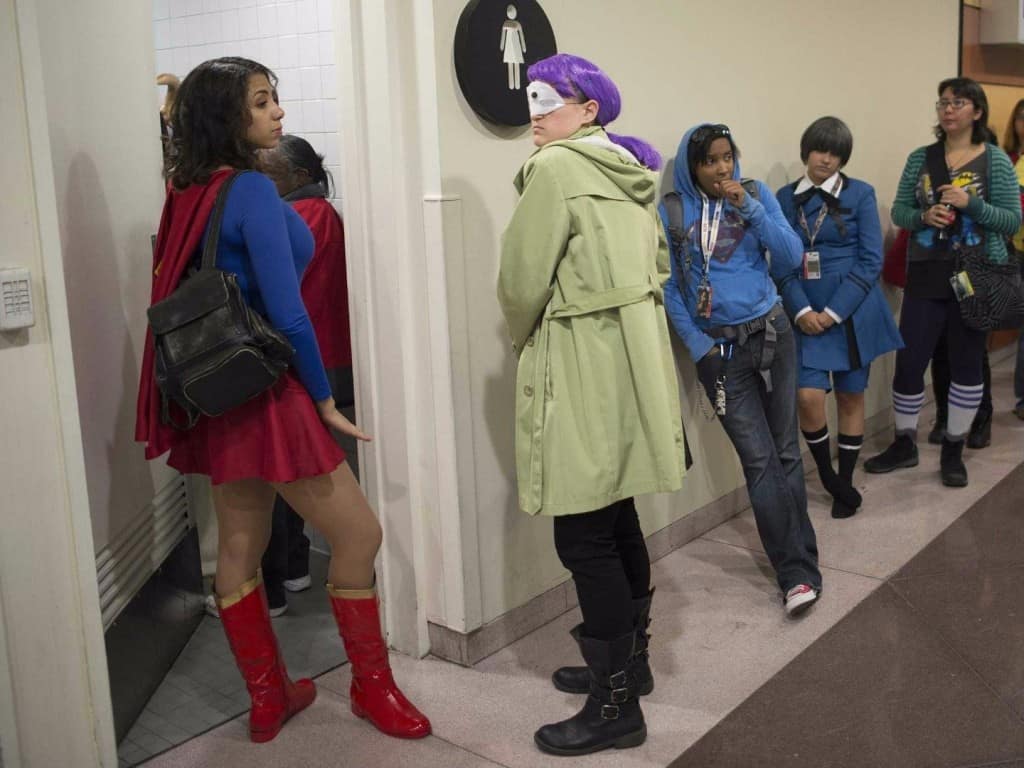 Over the course of a day, the average person has to urinate nearly half a gallon of liquid a day.

Lizards Aren’t The Only Ones Who Shed 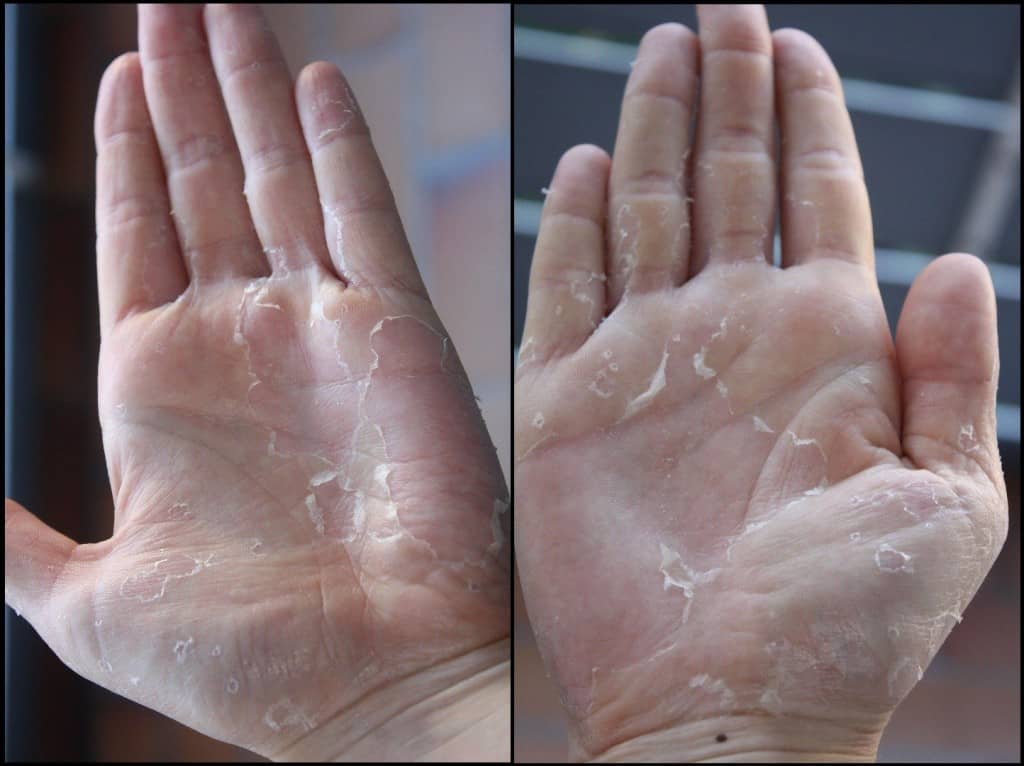 Human beings shed more than you probably thought. Over the course of a year, the average person sheds about 1.5 pounds of skin.

A Woman’s Heart Is Faster 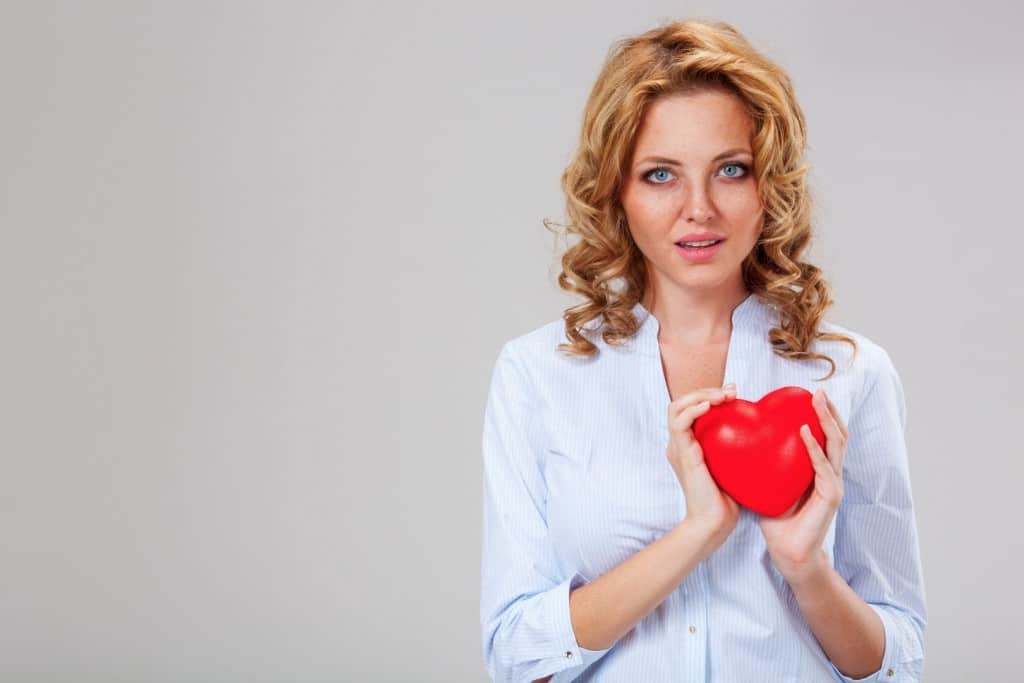 The woman’s heart actually beats faster than a man’s. This is all the time, even when she is asleep. 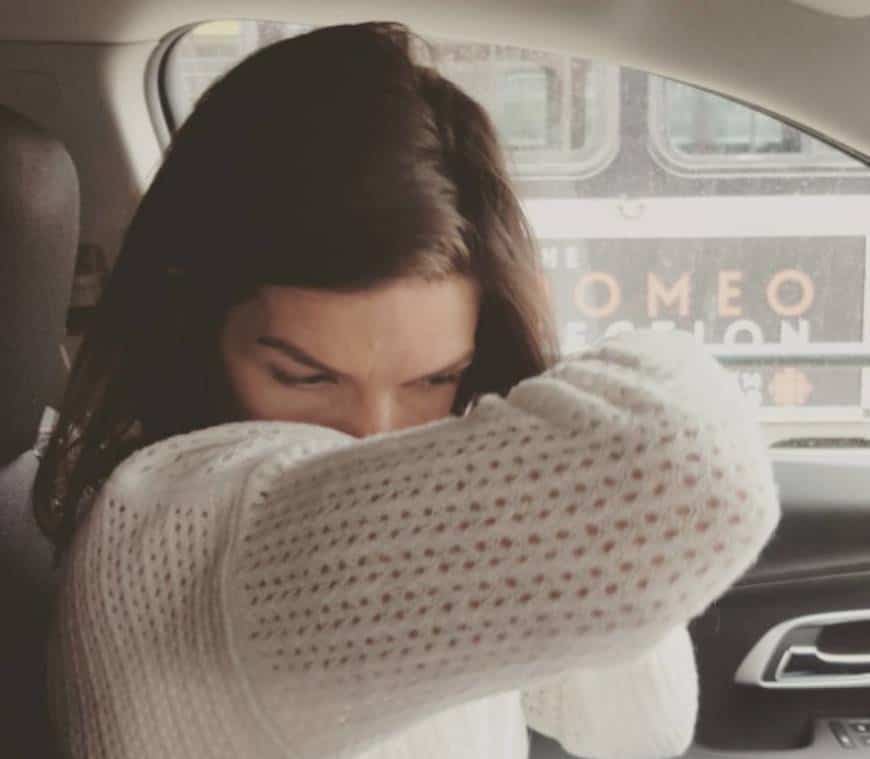 While working up a sweat does indeed cause most of us to stink, it’s actually the bacteria already on our skin that are stirred up by the sweat that produces the odor. 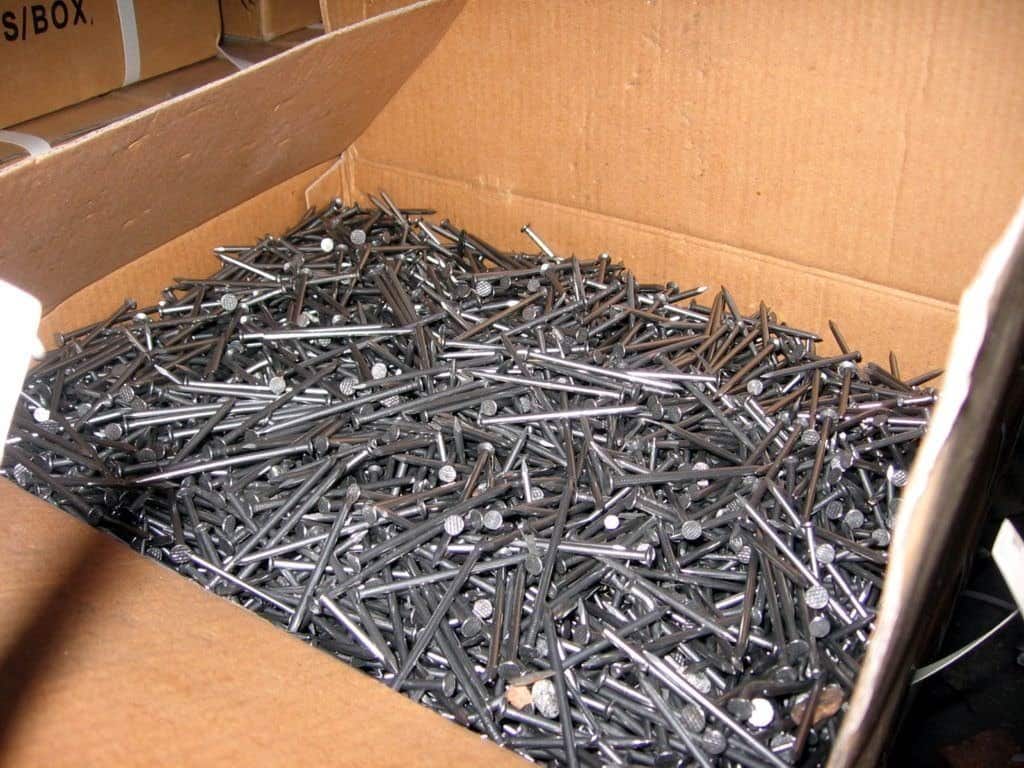 The human body has quite a bit of iron in it. In fact, there is so much iron in the average body that we could use it to make a three inch nail.