We live in a strange and complicated world where it’s sometimes hard to tell what’s real from what’s fake. From aliens, to Bigfoot, to conspiracy theories that seem to cross the realms of reality — it can all be quite confusing. But don’t worry, you’re not the only one trying to figure it all out; your favorite actors, pop stars and reality stars seem to have a hard time deciding between reality and mythical stories as well. Here are 10 shocking things some stars actually believe 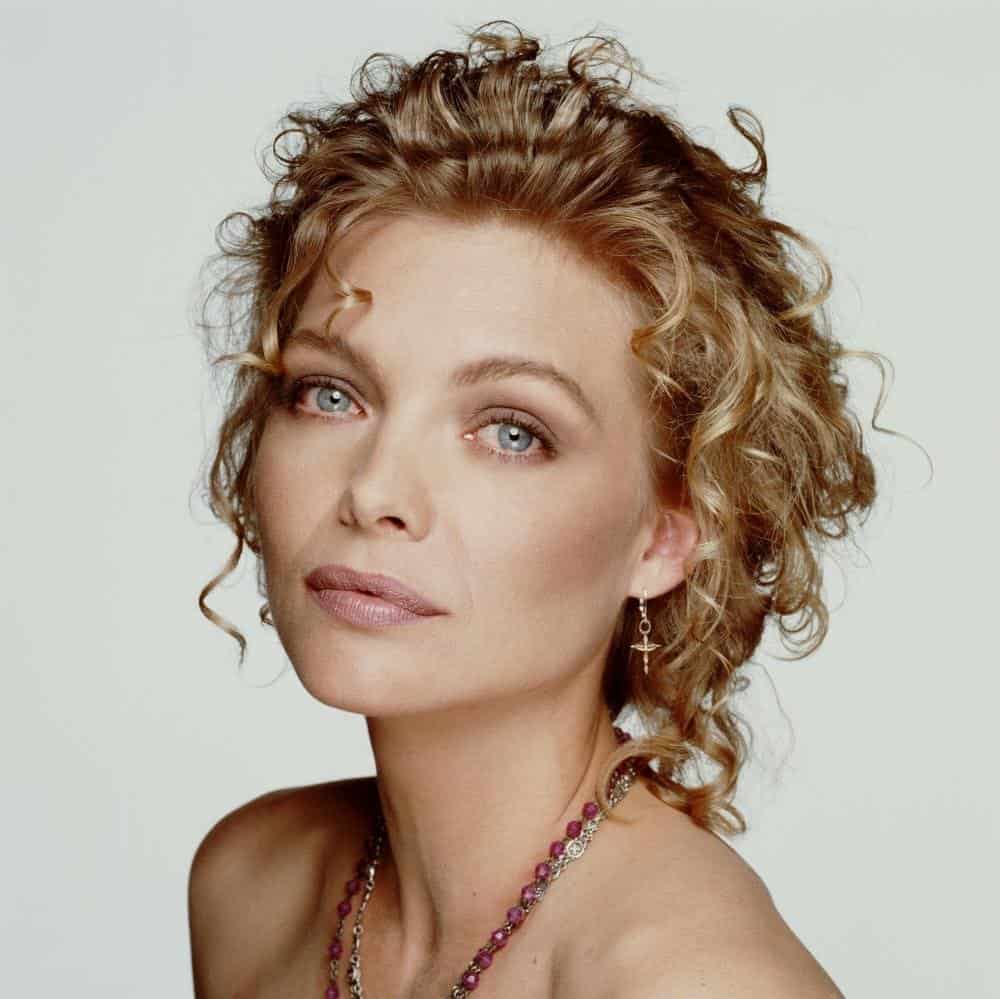 The actress revealed years ago that she was once in a cult, and that she actually believed humans could survive on only sunlight 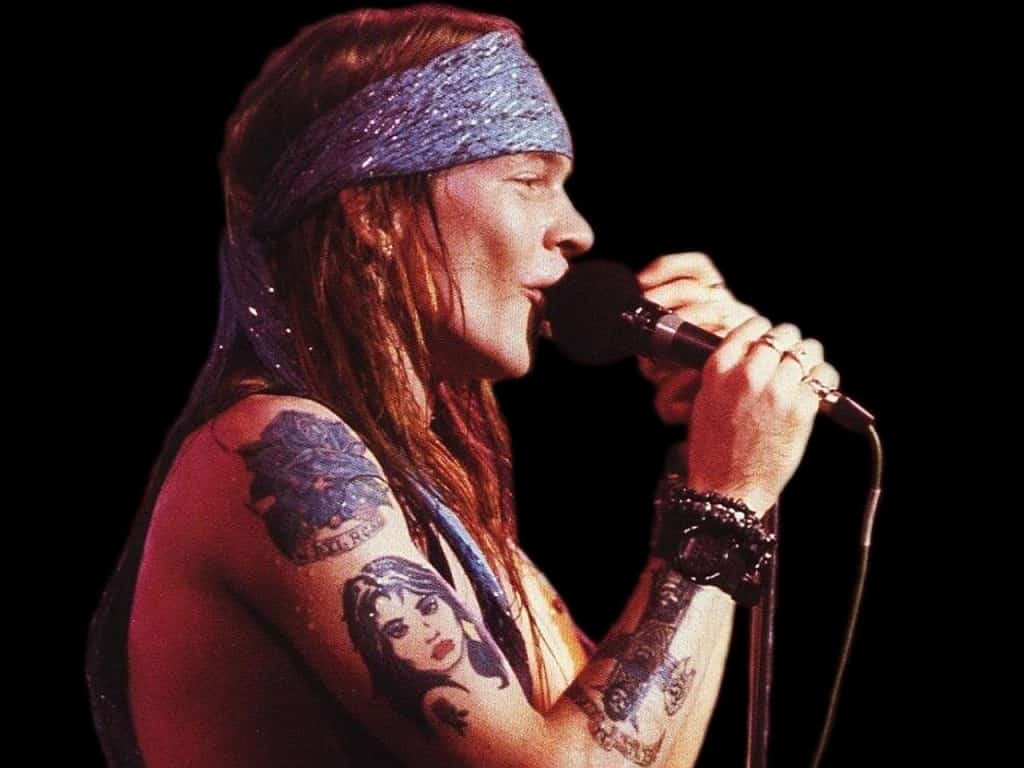 The Guns N’ Roses member refused to perform in cities that start with the letter ‘M’ as he thinks the letter is cursed. Sorry Missouri, Mississippi and Montana! 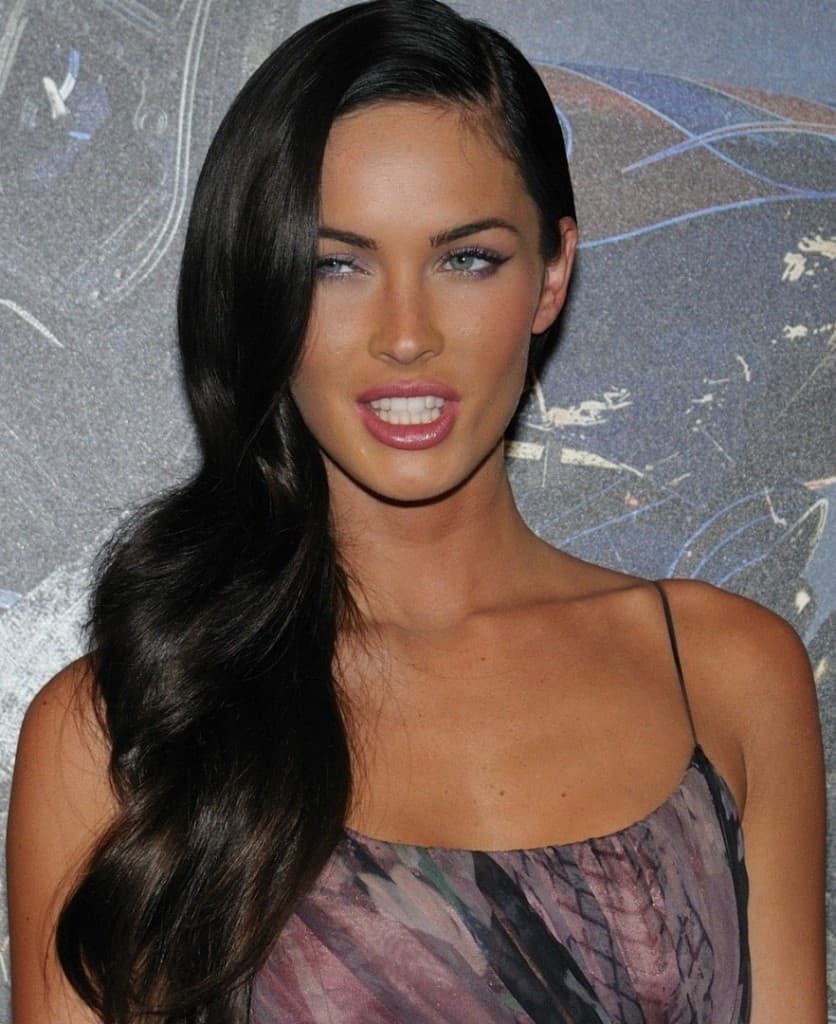 Transformers actress Megan Fox is known for her controversial statements, one being that she believed in Bigfoot, Leprechauns and the Loch Ness monster 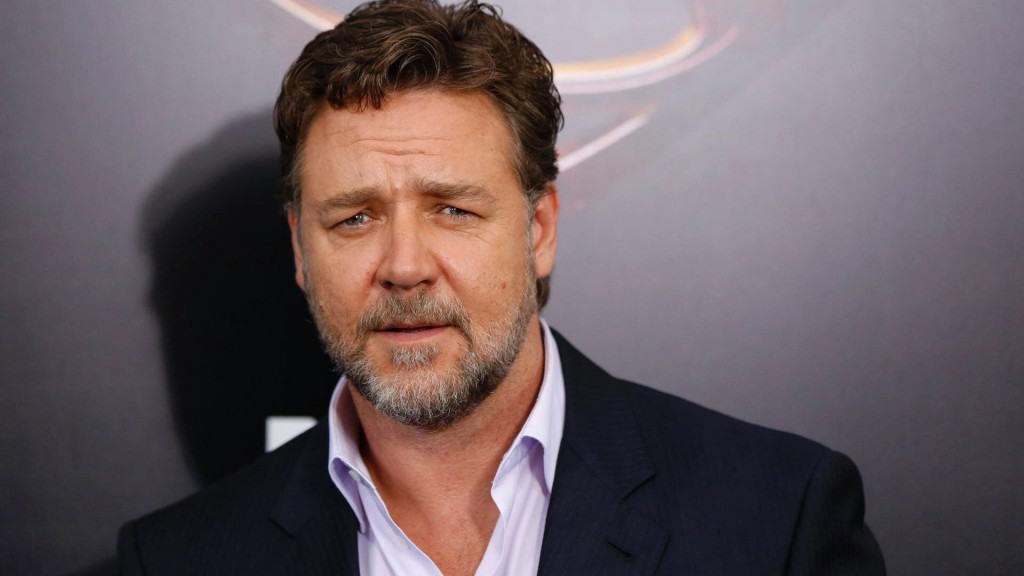 The Gladiator star posted a recording on Twitter of what he claims was a UFO flying over Sydney’s Royal botanic gardens. He even posted video of the sighting on YouTube and cursed out a few commenters who said the video was fake. 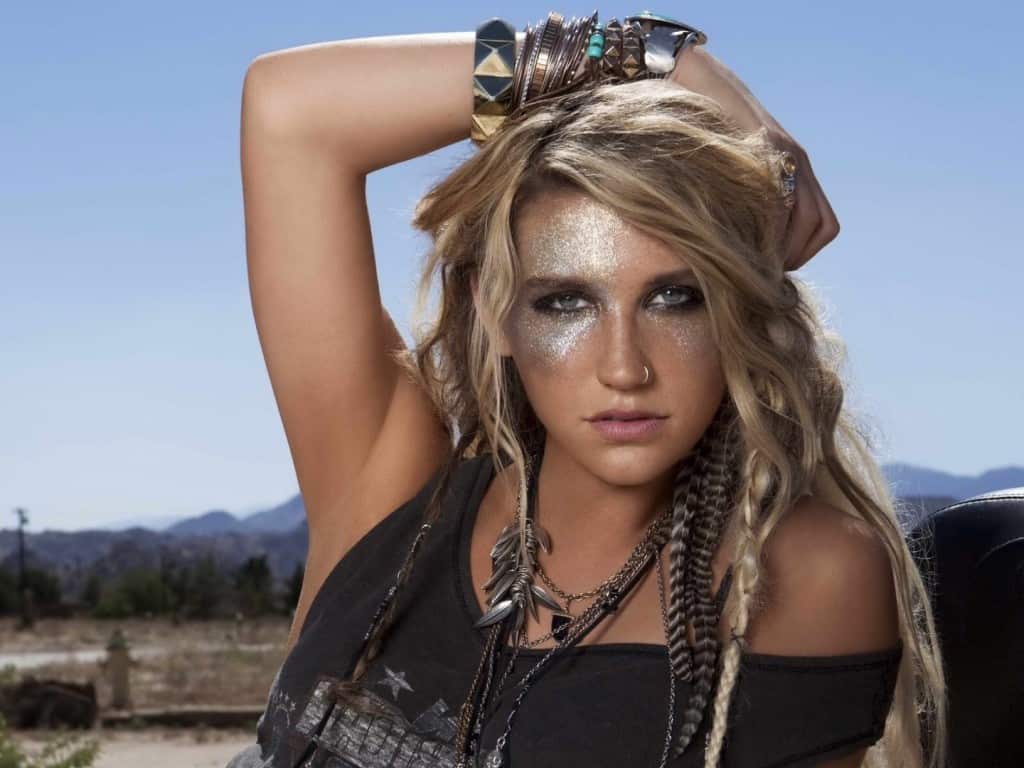 Pop star Kesha has a song on her album titled ‘Supernatural’ which is about the singer having sex with a ghost. In an interview with Ryan Seacrest, she explained that she lived in a house that had weird energy — which eventually progressed into a dark sexual spirit. 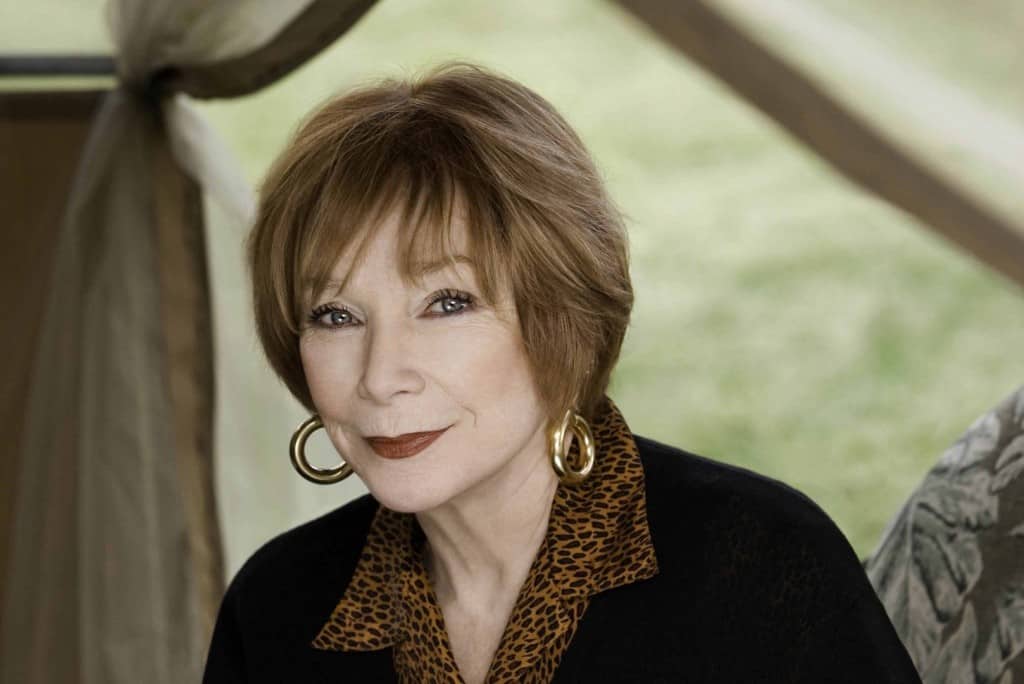 Much like art imitating life, the Bewitched actress had her own mythical beliefs – at least according to her daughter. The actress reportedly thought her daughter’s dad, Steve, was actually the clone of an astronaut named Paul.

For many years, Steve conned Shirley into paying him up to $60,000 dollars each month for Paul’s space travel expenses. 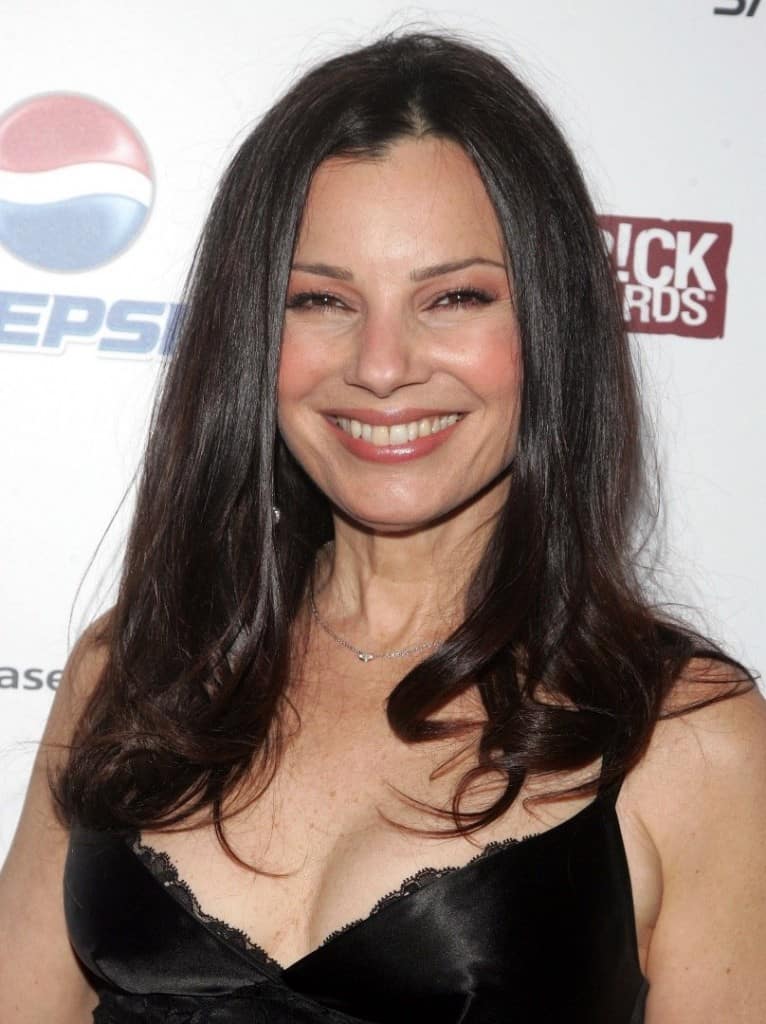 According to reports, the star believes she and her husband were once abducted by aliens and implanted with electronic chips — which she says explains the matching scars they both have. 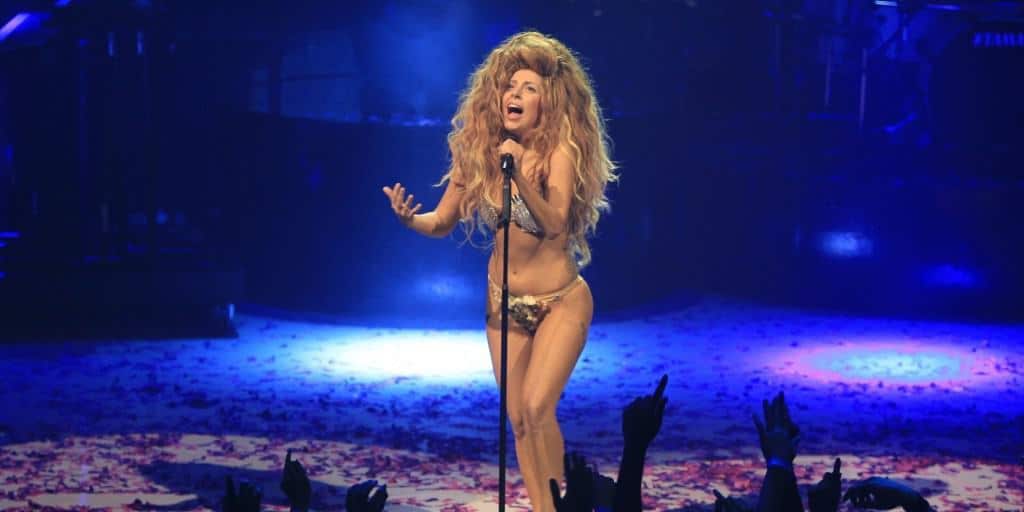 The pop star is known for her eye turning outfits, but what you may not know is that she tries to refrain from sex because she believes her partners my take away her creativity. 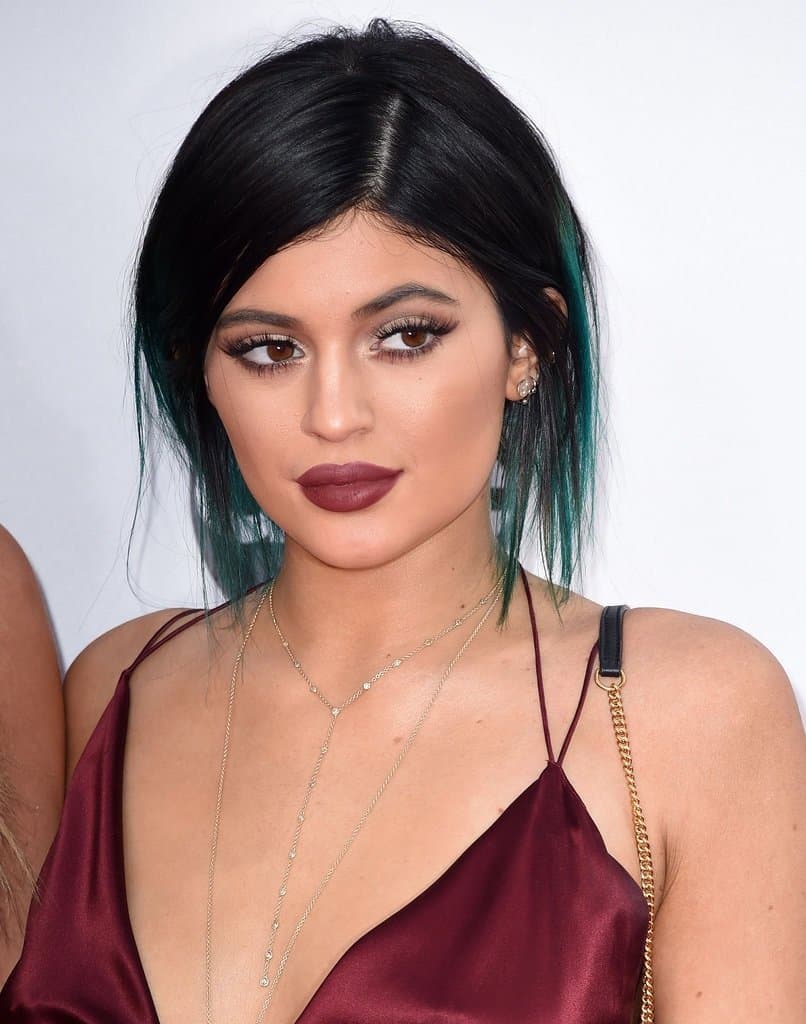 The reality start confirmed her beliefs in the chemtrail conspiracy via Twitter. This theory purports that the white residue left by airplanes are actually chemicals ordered by the government for undisclosed reasons. 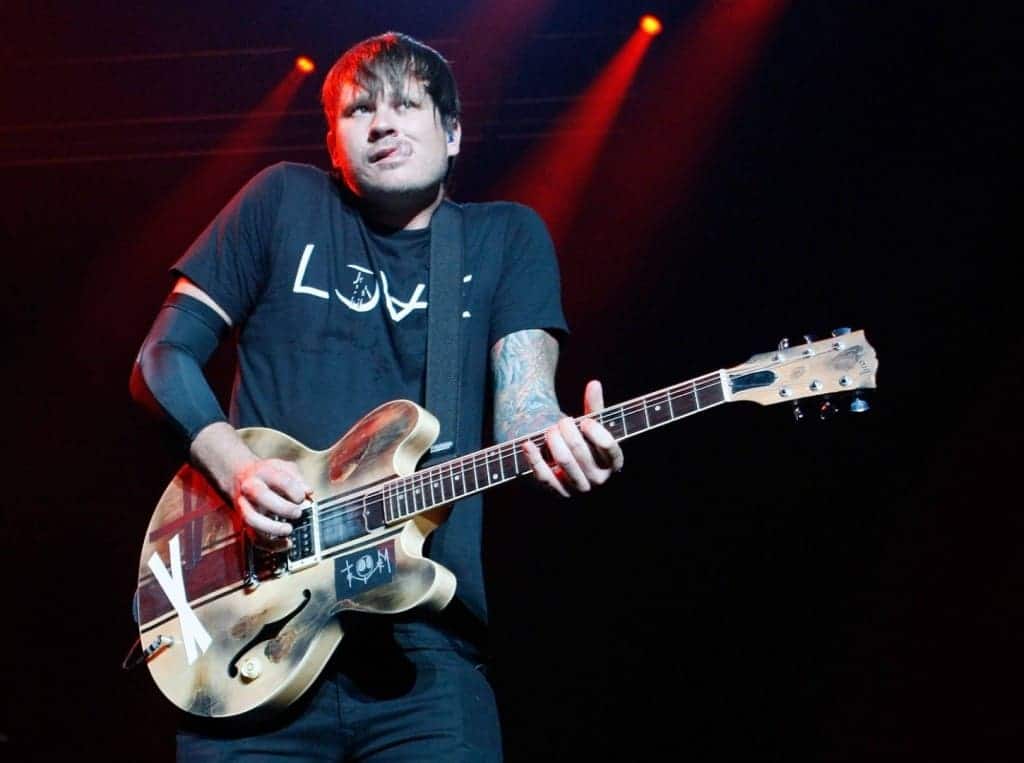 The Blink-182 rocker says he encountered an alien while filming near Area 51. Tom also disclosed to Paper magazine that the government once tapped into his phone to gather information on extraterrestrials