Usually a place where people hold their Christmas ornaments, attics are filled with old and useless things. A nightmare or a heaven for the children in the house, the attic is probably the last place you’d want to tidy up, but after learning what awesome and weird things people have found there, you might as well put your cleaning clothes on and go on an attic adventure. From rare comics worth thousands to mummies and actual Vincent Van Gogh masterpiece, here are 10 of the most awesome, shocking and weird items found in people’s attics! 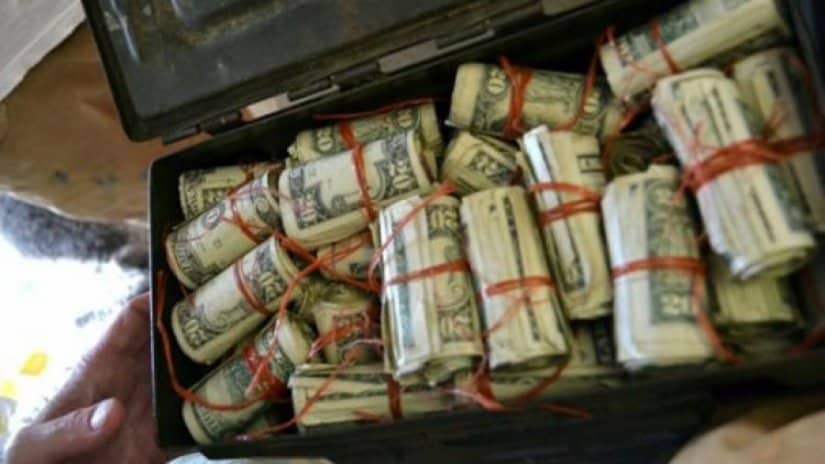 What would you do if you found boxes full of cash on the ceiling of a house you just bought? Josh Ferrin of Bountiful, Utah was just checking out his new residence, when he noticed a little access panel in the ceiling of his garage. Thinking that the cubbyhole would be a nice place for his children to play in, he quickly grabbed a ladder. However, what he found amazed him. He found an ammunition case from World War II as well as seven boxes filled with rolled up cash. And this wasn’t just a few thousand dollars, the money summed up to as much as $45,000. Neverthless, Ferrin decided to set an example for his kids and returned the money to the eldest son of the recently deceased previous house owner. 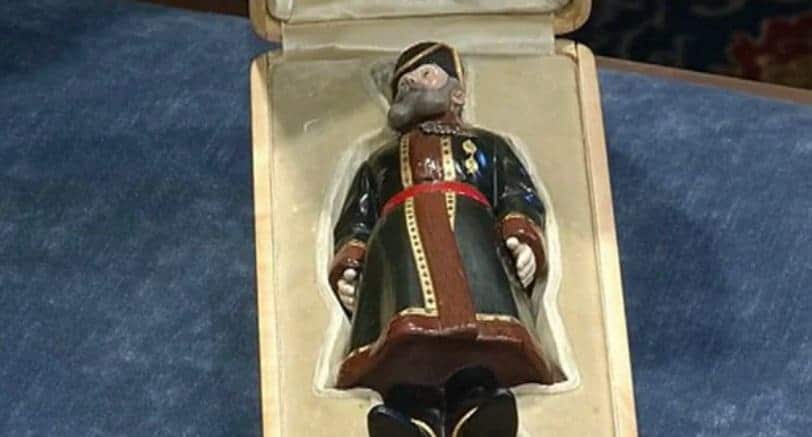 George Davis is probably one of the luckiest man alive! When going through the attic of his upstate New York home, he found an old Russian figurine. Stashed in the attic for nearly 70 years, the figurine turned out to be a Faberge figure that was commissioned by Russian Czar, Nicholas II for his wife. When authenticated, the gold-trimming figurine with sapphire eyes was estimated at $500,000 to $800,000, but after a 15-minute auction it sold for the miraculous $5.2 million.

The Forbidden Record Collection of Hitler 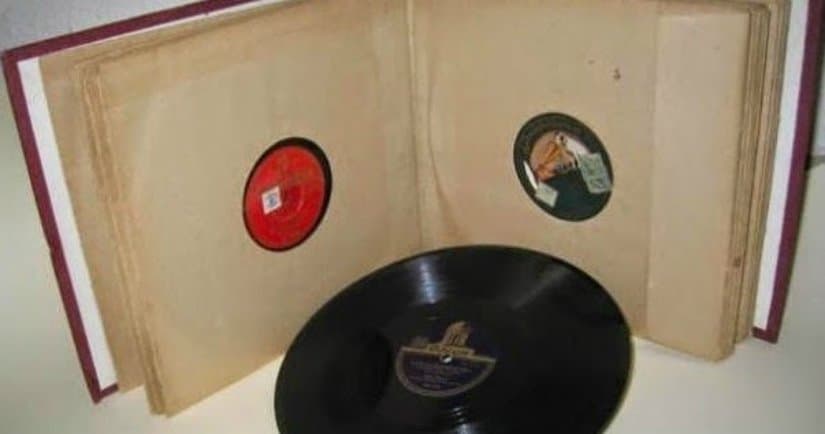 In 1991, when going through her father’s attic, Alexandra Besymenskaja found Adolf Hitler’s personal record collection. It turned out that her father Lew Besymenski, a captain of the Russian military intelligence unit, went to the recently captured headquarters of the Nazis at the end of World War II in 1945, where he found numerous personal belonging of Hitler and while most of them were transferred, the Russian intelligence unit took a few items as souvenirs. 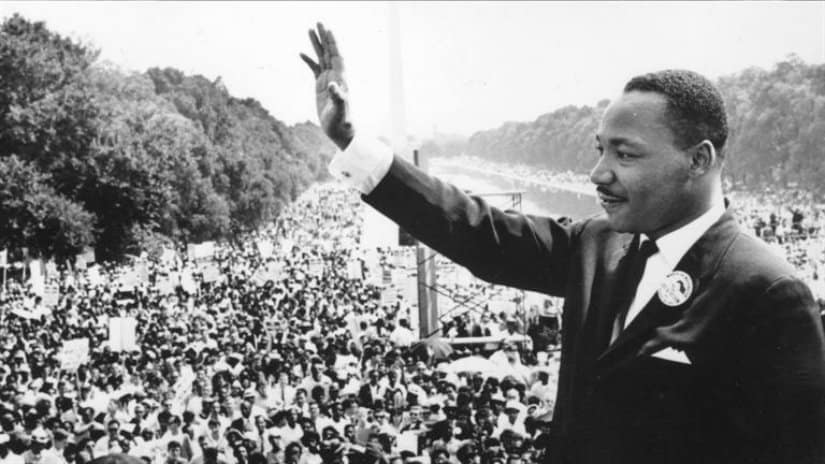 Steven Tull was going through boxes in the attic of his father in Nashville, Tennesse when he stumbled upon a remarkable discovery. Inside one of the boxes was a previously unknown audio recording of an interview with Dr. Martin Luther King Jr. The crystal clear recording featured Tull’s father discussing the significance of the civil rights movement. This find was described by experts as a “rare unicorn.” 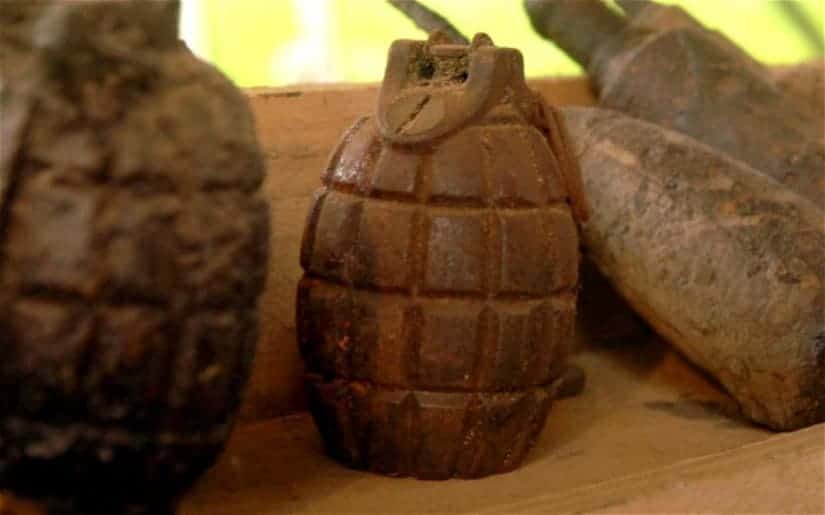 What would you do if you found actual bombs on your attic? In March 2014, as much as four live and functional hand grenades were found in the attic of a home in the suburbs of Milwaukee. The bomb squad of the Sheriff’s Office of Milwaukee were quick to react and they’ve retrieved the grenades and took them to a remote area in Oak Creek and detonated them. 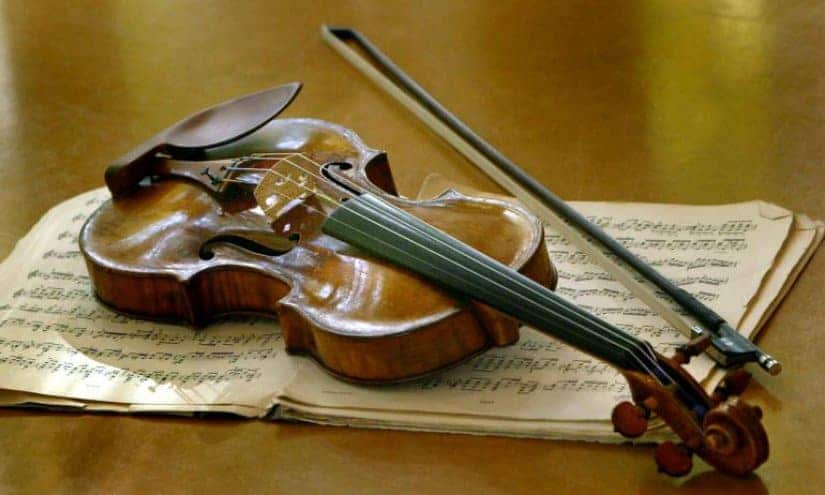 A Mummy Inside a Sarcophagus 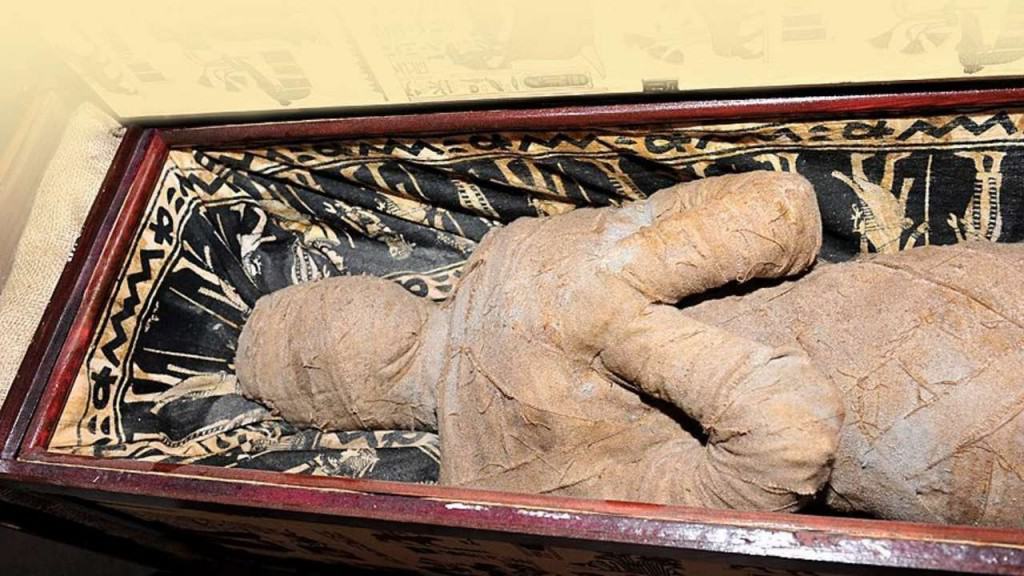 When it comes to weird and bizarre, yet awesome finds in attics, this one probably takes the cake. A 10-year old boy from Germany named Alexander Kettler managed to find a mummy in his grandmother’s attic. According to the story, the boy’s grandfather managed to obtain this rare find as a souvenir, when he traveled to North Africa in the 1950s. Although the mummy was encased inside a real sarcophagus and a death mask and a canopic jar were also found, the cloth wrappings were found to be machine made. Currently there is no true information on whether or not the mummy is fake, but nonetheless, it is an awesome find! 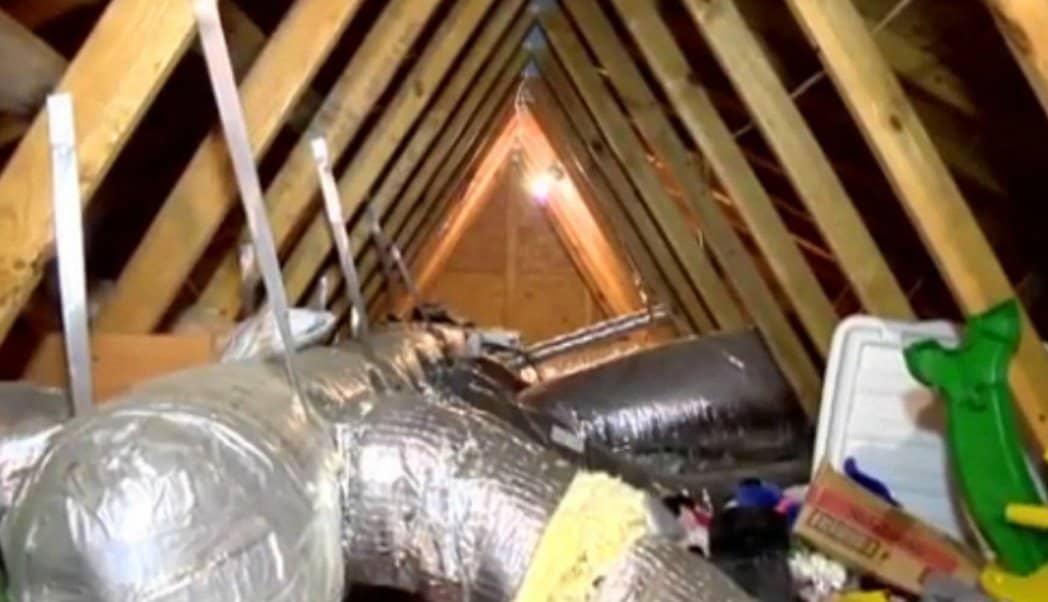 Rock Hill, South Carolina resident Tracy was hearing strange noises at night. When even nails started coming off the ceiling, on September 8, 2012, she decided to send her nephew up to the attic to find out what was going on. Apparently, Tracy’s ex-boyfriend, which she dumped as much as 12-years earlier, was spying on her. They found him asleep next to a vent, and according to the police he stayed there for as much as two weeks. Now that’s a truly overly-attached creep!

First Issue of a Superman Comic 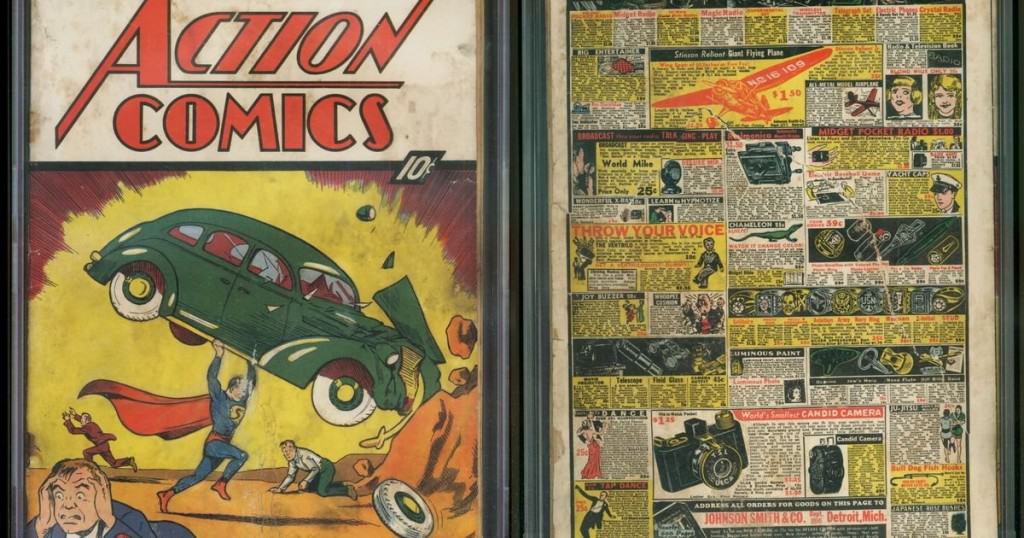 David Gonzalez, who had recently purchased a new home for only $10,100 in Elbow Lake, Minnesota managed to find the Holy Grail of comic books, the first issue of Action Comic, where in 1938 superman was first introduced to the world. Even though it was not in mint condition, the comic sold for as much as $175,000. 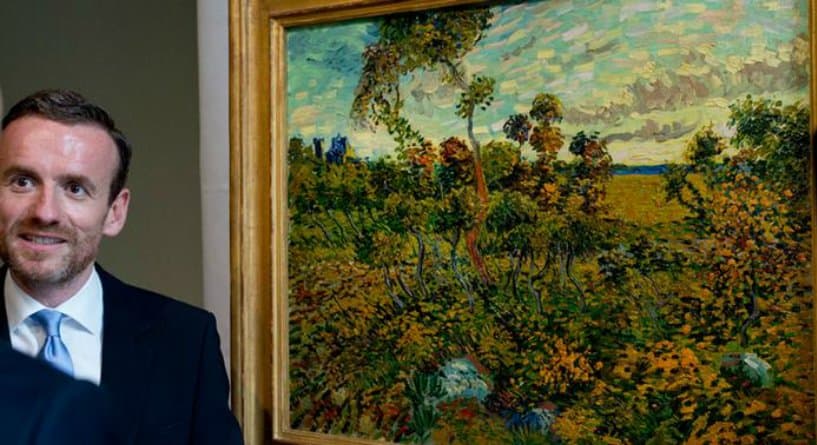 A Norwegian man found a Vincent Van Gogh painting in his attic in 2013, but he didn’t think much of it. The reason? Back in 1991 his family had contacted the Van Gogh museum in Amsterdam, but experts deemed the painting fake, because it was unsigned. However, with innovation in technology and things like chemical analysis, x-ray research and letters Vincent Van Gogh wrote to his brother Theo, the painting is now deemed an authentic Van Gogh masterpiece.