Although many of us spend inordinate amounts of time on social networking sites – Facebook especially – I doubt many of us have begun to scrape the surface of what is really going on underneath it all. With all the good that comes from Facebook in the form of connecting to loved ones and countless hours of entertainment, there are also darker secrets hidden by this technological mammoth. This list of ten shocking facts you didn’t know about Facebook only begin to show the extent of the hold that Facebook has on this world. 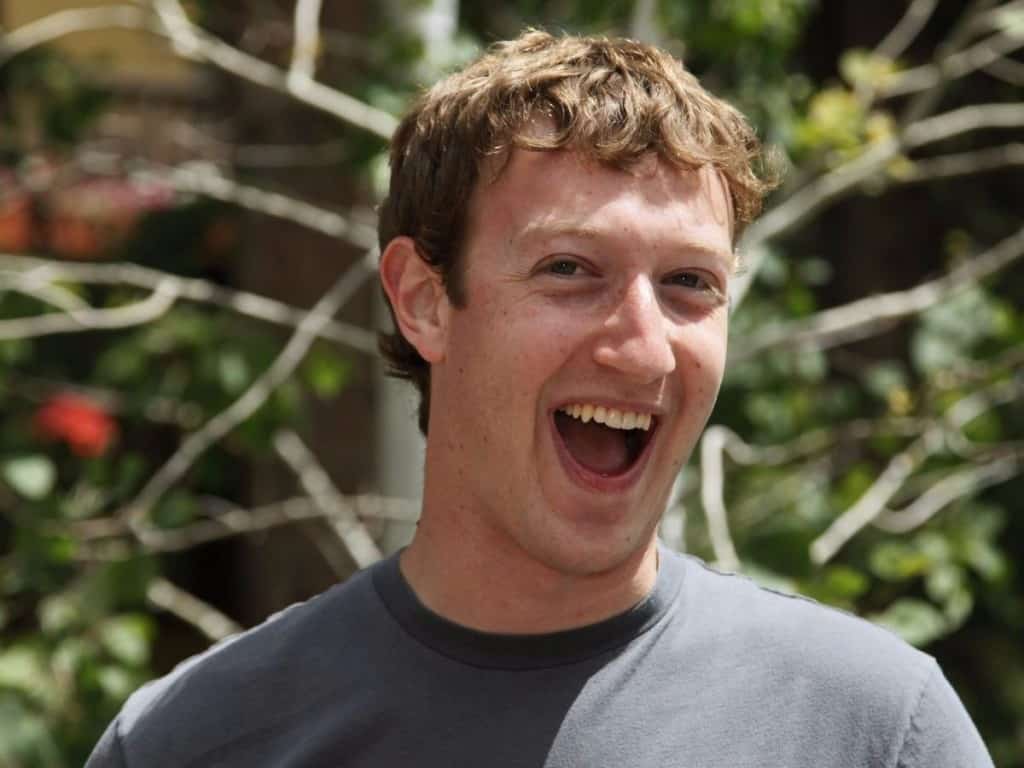 The founder of Facebook, Mark Zuckerberg, has made it so you can’t actually block him. 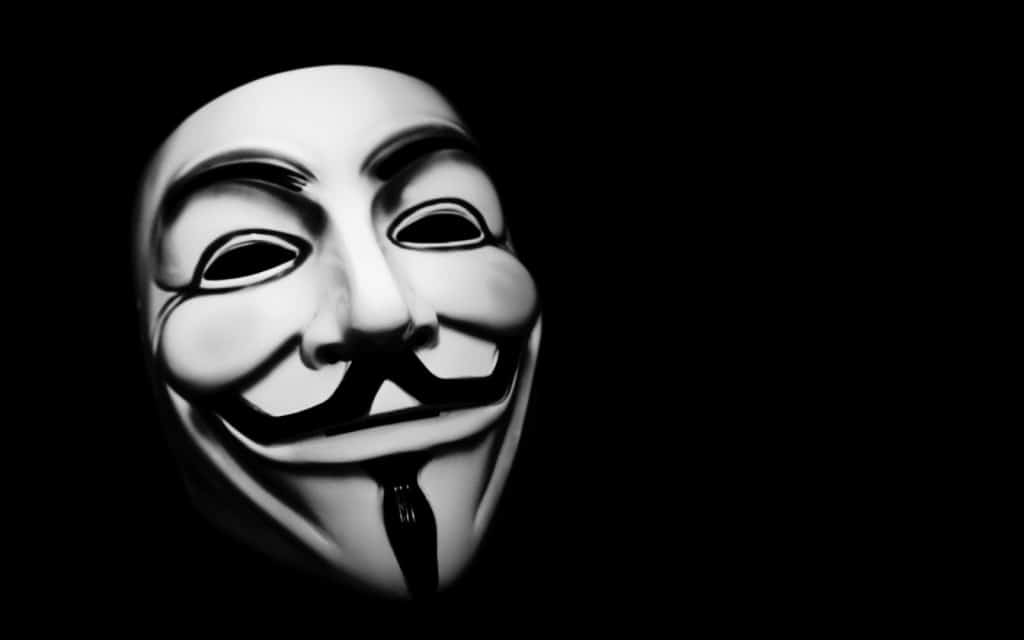 Around 600,000 attempts are made every day to hack into personal Facebook accounts in an attempt to steal information. While we’re unsure how many of these are successful, that’s a lot of accounts people are attempting to steal. 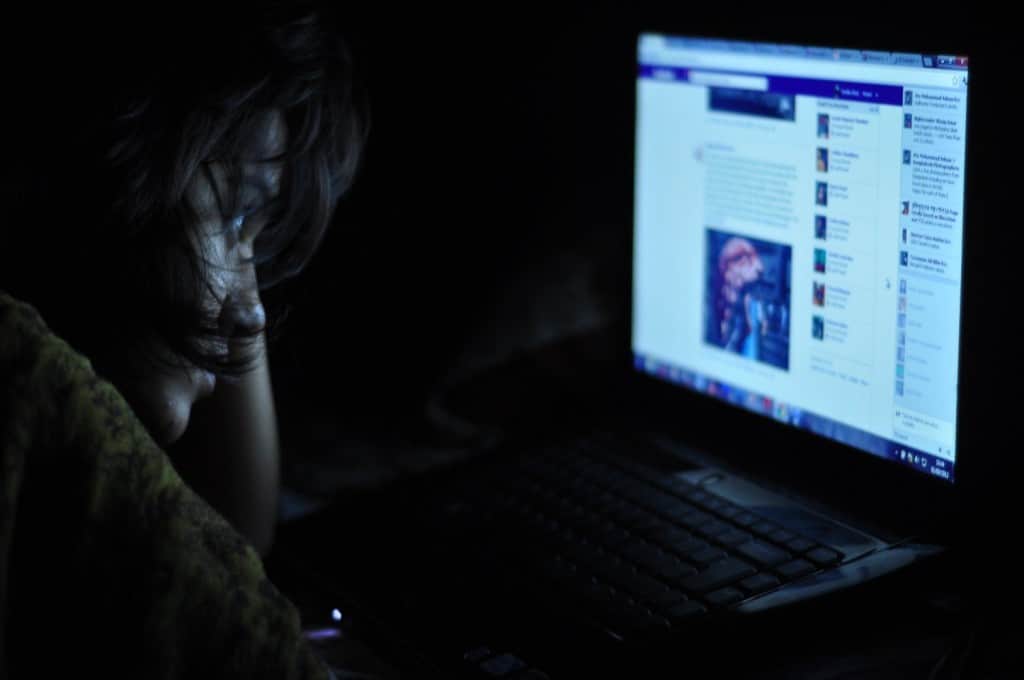 A third of people who join and visit Facebook feel less satisfied with their lives. 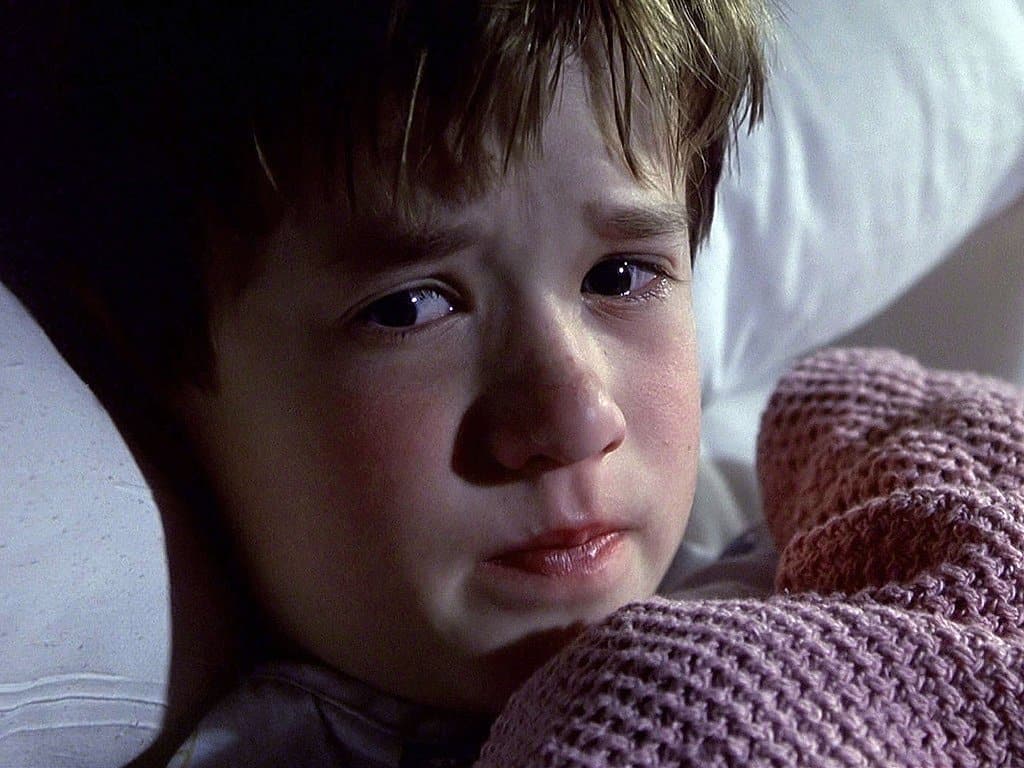 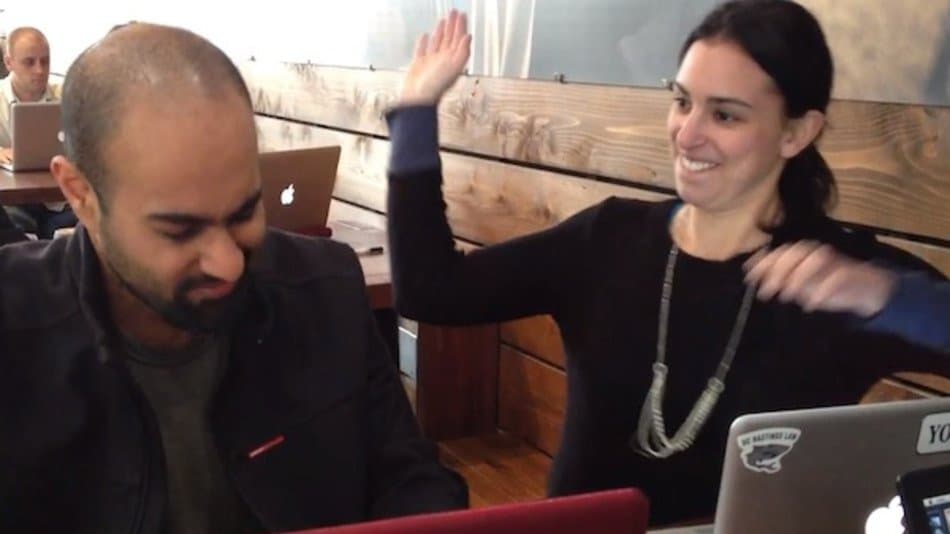 Many of us are addicted to social media and networking, but one blogger decided to fight his addiction by paying a woman $8/hour to slap him every time he went on Facebook. He says his efficiency went from roughly 38% before the slapping to 98% post-slapping. 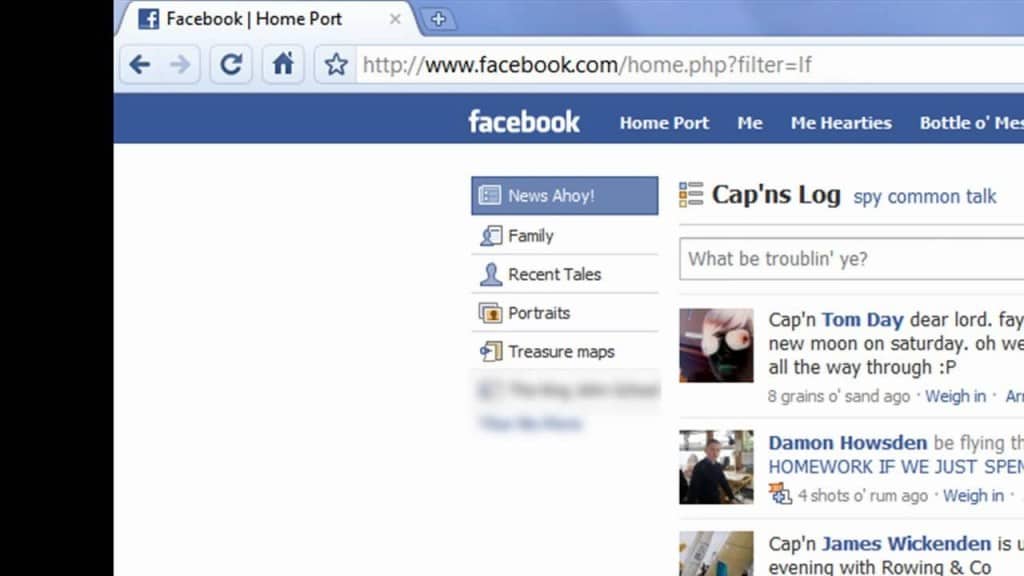 There’s plenty of languages available on Facebook, allowing a multitude of people being able to access and understand the website. However, did you know that you can actually change the language to pirate? 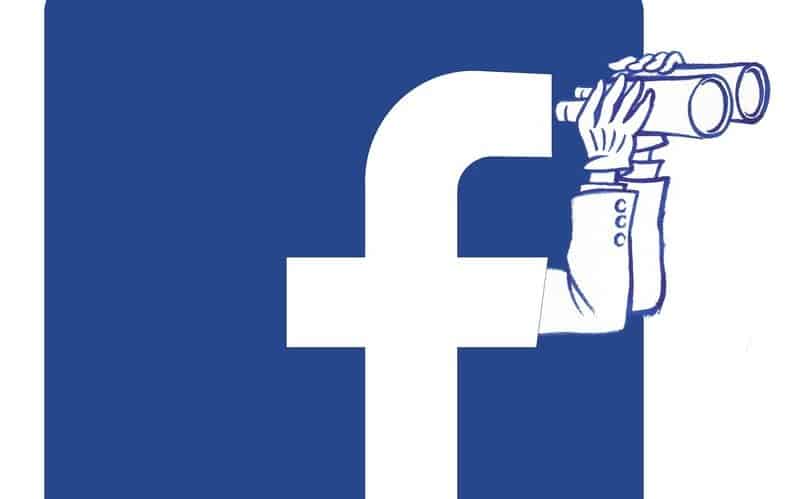 Facebook tracks the sites that you go to. Although many sites do this in an attempt to direct advertisements and marketing towards you, Facebook takes this a step further and keeps tracking you even after signing out. 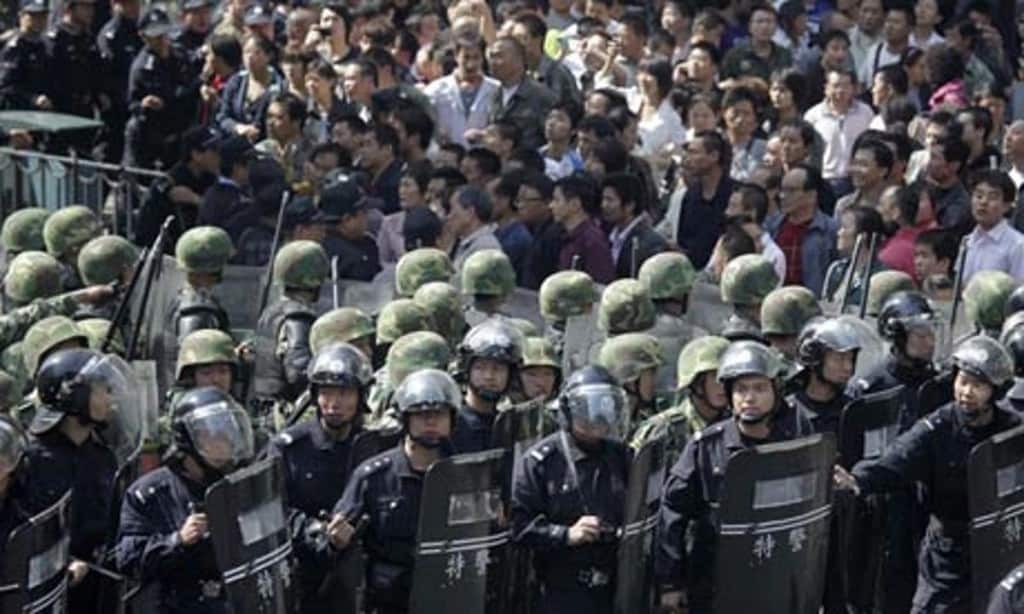 Facebook has been blocked in China since 2009 due to the government believing Facebook and other social media sites are used for evil. These sites were thought to be used to organize riots and spread rumors and hate about the government. This was due to a riot breaking out in July of 2009. 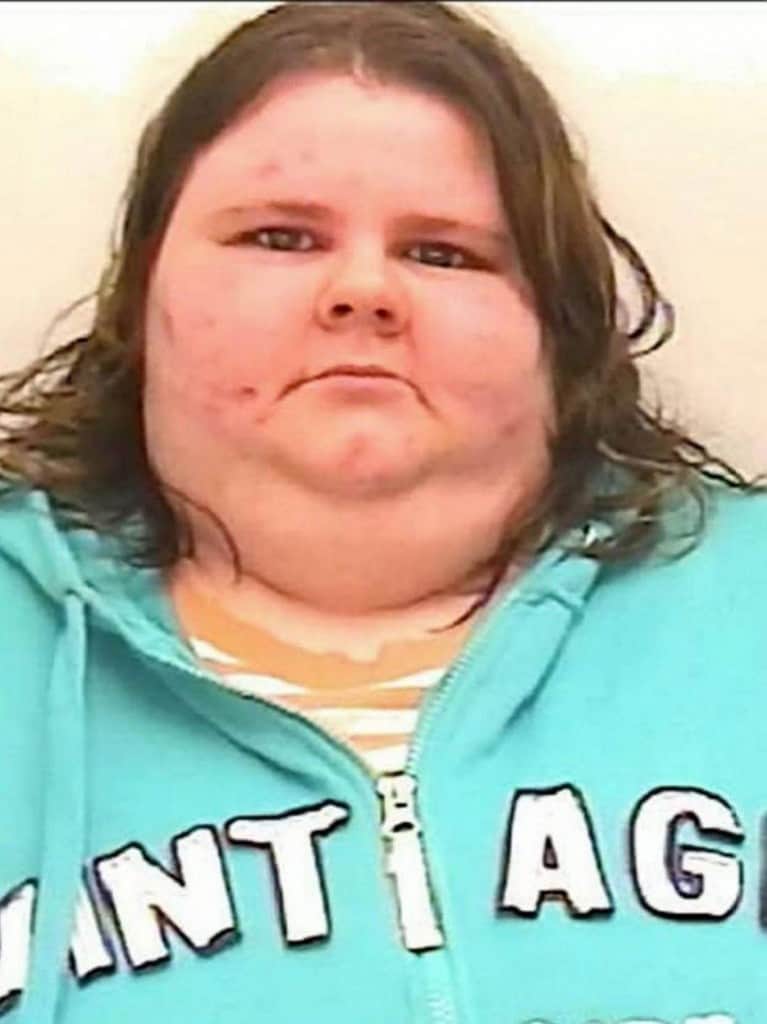 A 24-year old from the UK created fake Facebook accounts which she used to taunt and abuse herself. Michelle Chapman was then sentenced to jail for 20 months for “intending to pervert the course of justice”. 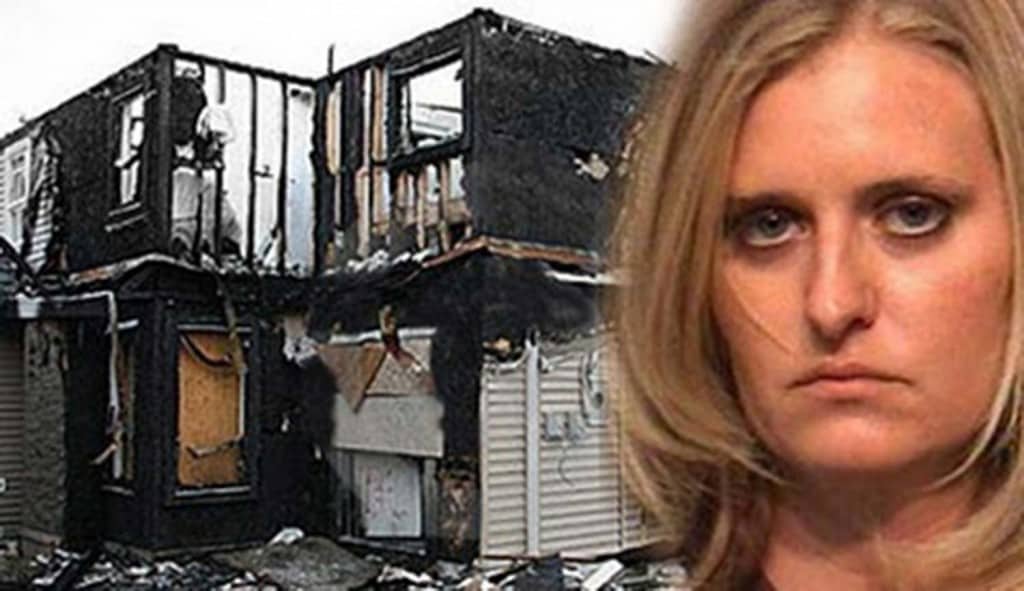 There have been cases of death and even murder due to unfriending someone from Facebook. In 2011, Jennifer Christine Harris set fire to and murdered her best friend after being unfriended on Facebook.