10 Shocking Cases Of Babysitters From Hell

Finding the right person to take care of your kids can prove to be quite a task, especially as there is a rising number of crazy people around trying to kidnap kids. The parents have to feel confident that the person who is going to be look after their child or children is the right for the job, otherwise it call all go quite terribly wrong. Just how wrong you ask? Well, we’ve found the ten uttermost shocking cases of when it all went to hell and listed them below. Some of the consequences these people faced were terrible, but not nearly as bad as the ones the children’s parents faced. 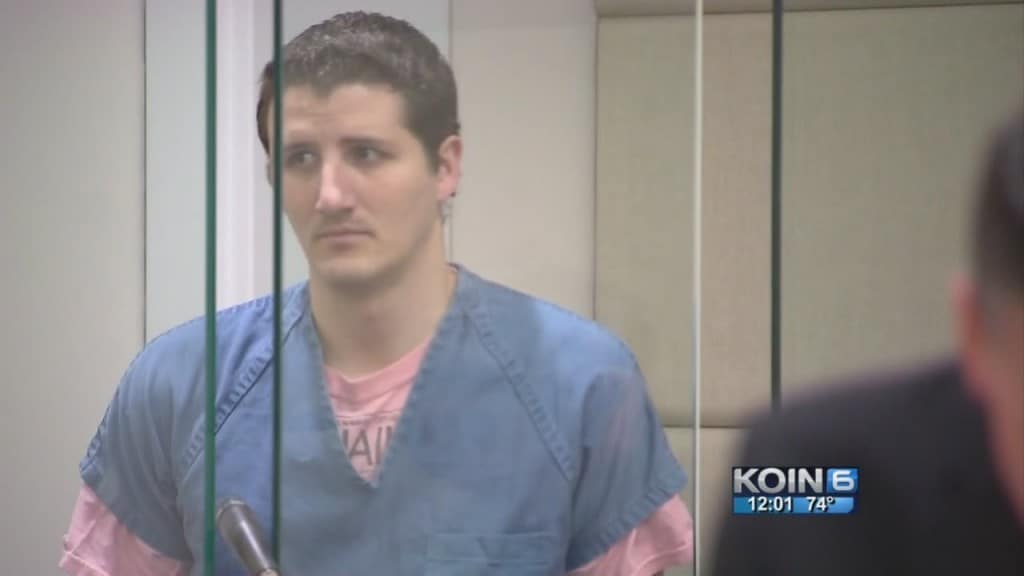 Benjamin Evan Nelson got his job as a babysitter via the website Care.com, a reputable website that provides all kind of “sitting” services. Turns out Nelson was not the ideal nanny as he was a sadistic child predator. He was sentenced to 35 years imprisonment after being convicted on five counts of first-degree sodomy, six counts of first-degree sexual abuse, and one count of luring a child. 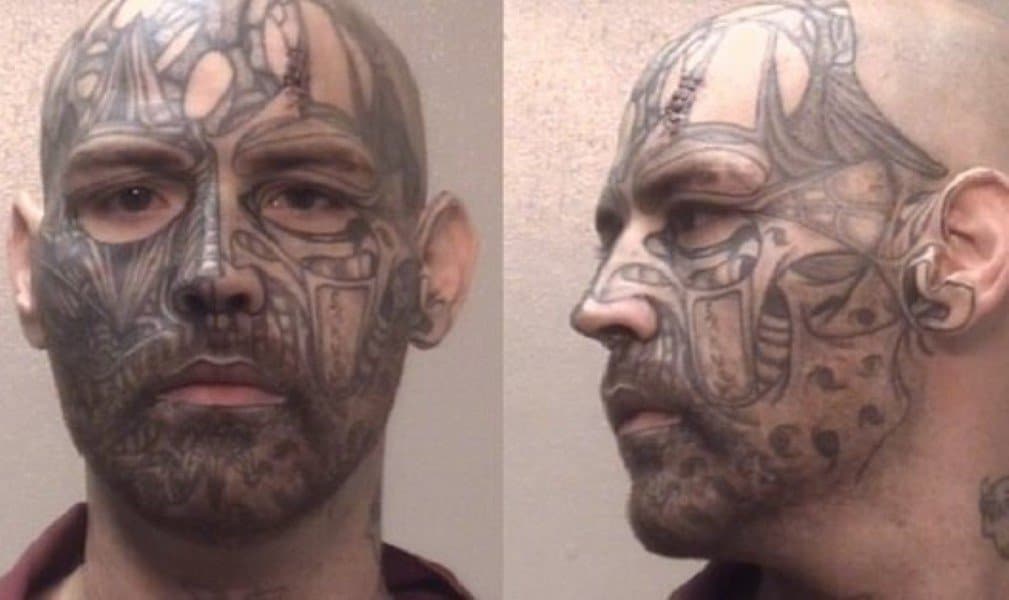 29-year-old Shalin Ren Payne was supposed to be babysitting his fiancee’s kids but was instead busy sexually assaulting the oldest of the kids, a 12-year-old girl. He was caught by the mother coming home and throwing a flower vase at his head. He was charged with rape, aggravated assault, sexual battery, child molestation, and sodomy. 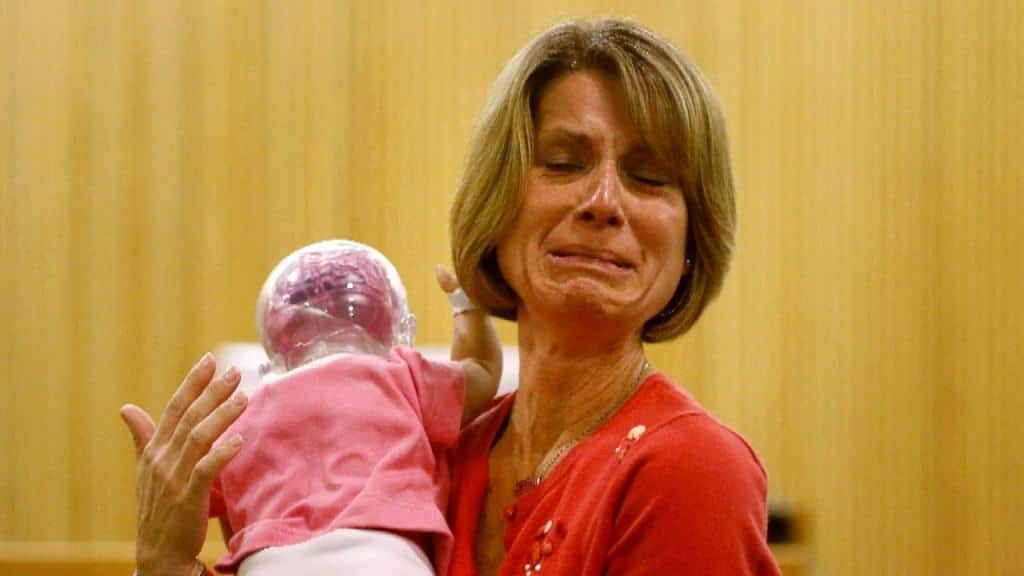 43-year-old Michelle Heale’s responsibility was to take care of the 14-month-old Mason Hess while his parents were working. Heale snapped the neck of the baby after ‘patting’ it on the back, quite forcefully. This caused the baby’s head to jerk backwards and then forwards, snapping its neck and causing its death. 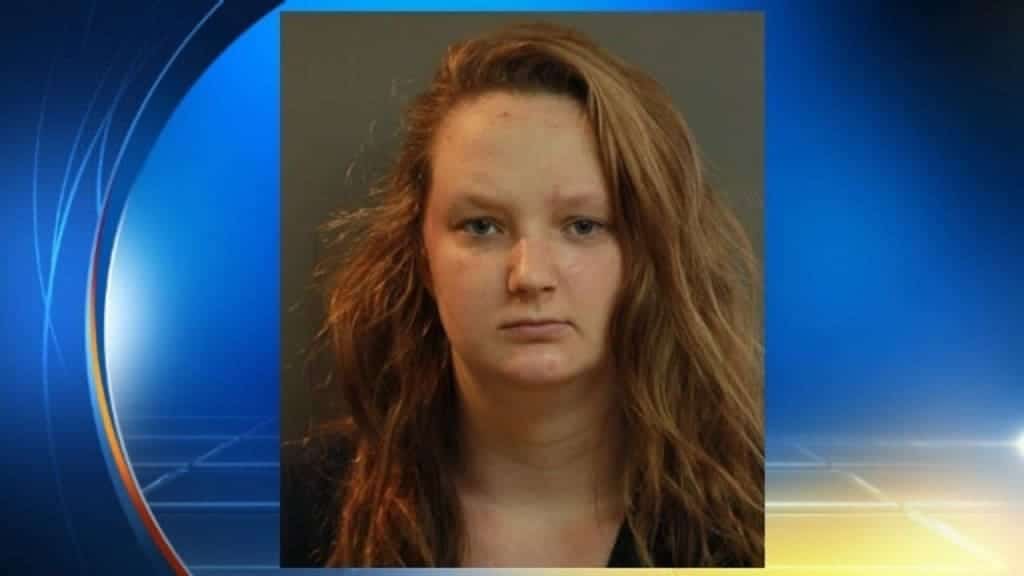 Adrianna Bradley was taking care of her babies alongside babysitting for her friend’s eight-month-old. In 2015, the baby died from head injuries that were connected to being thrown or shaken. Bradley was charged with manslaughter while she still insists the baby fell and it wasn’t her fault. 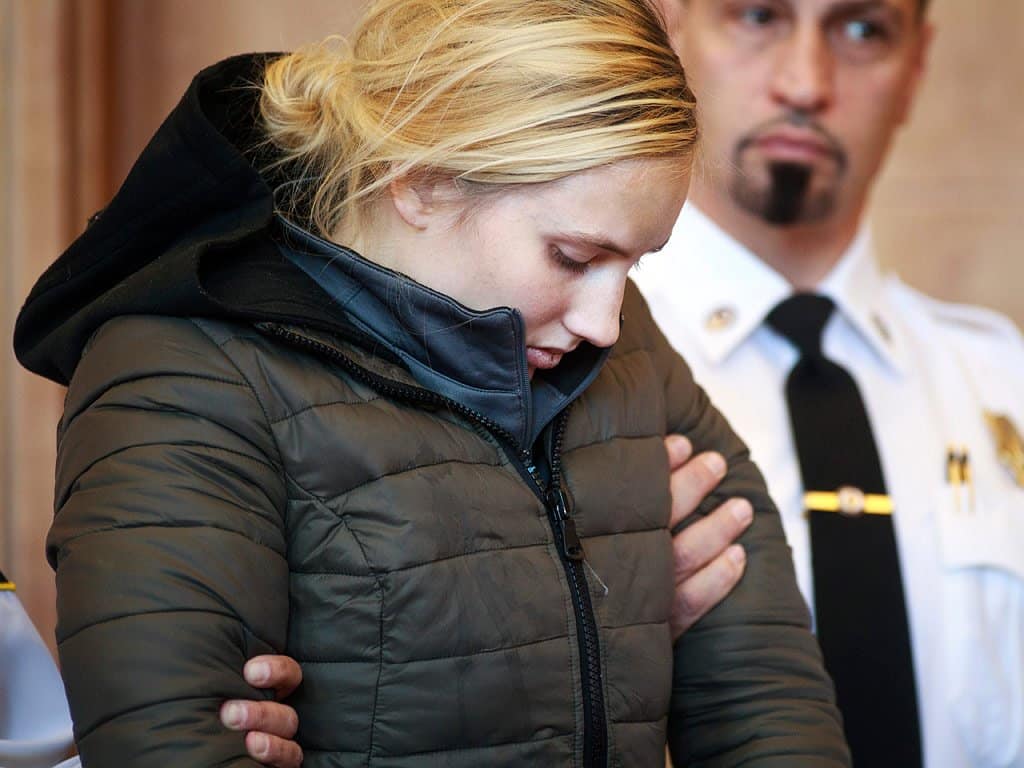 In November of 2015, Tim and Joanie Albers called their local police station in order to report that their two-year-old daughter, Lyndon, disappeared while they were sleeping. The girl was found later that night at the side of the road, naked, dirty and with cigarette burns on her body. She was kidnapped by her one-time babysitter Abigail Hanna. 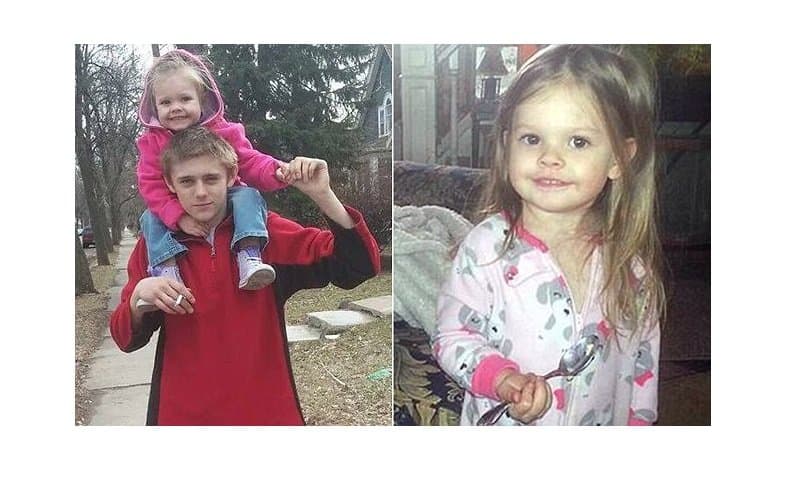 In 2015, Cody Feran-Baum was babysitting his girlfriend’s daughter by the name of Sophia O’Neill. The two-year-old toddler started crying and after not being able to comfort her, he started kicking and stomping the child. The girl died in the hospital from liver, lung and spine injuries. She was also examined and other injuries were noticed that were way older. Feran-Baum got sentenced to quarter of a century of life in prison. 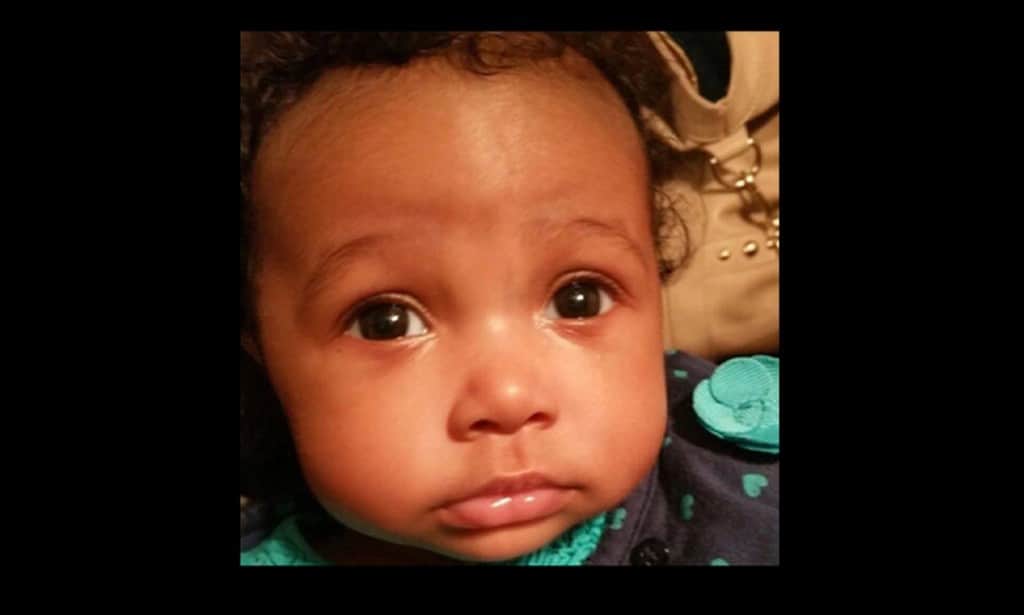 Zuri Whitehead’s life ended when she was only 60 days old. Trina Whitehead, the little girl’s mother, left her child with her friend and the friend’s 11-year-old daughter during the night. When the mother fell asleep, the daughter took the baby and brutally beat it to death. The girl survived the ride to the hospital, but died while the doctors tried to save her. 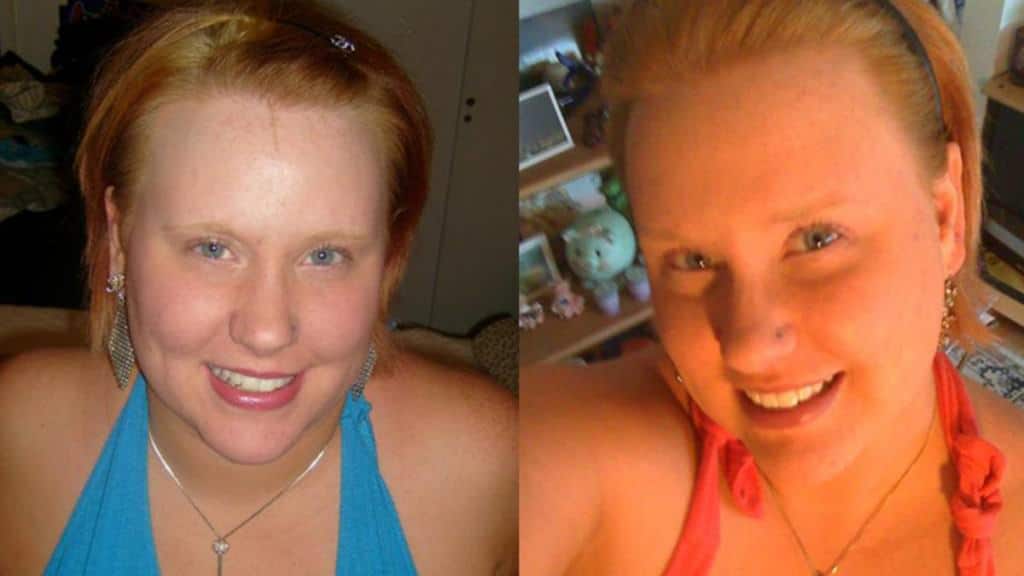 A 33-year-old babysitter from New Jersey by the name of Jennifer Mahoney was arrested by the FBI after they searched her apartment and found tapes of her performing oral sex on a five-year-old girl. The babysitter and her boyfriend were producing and distributing child pornography for years before they were caught. 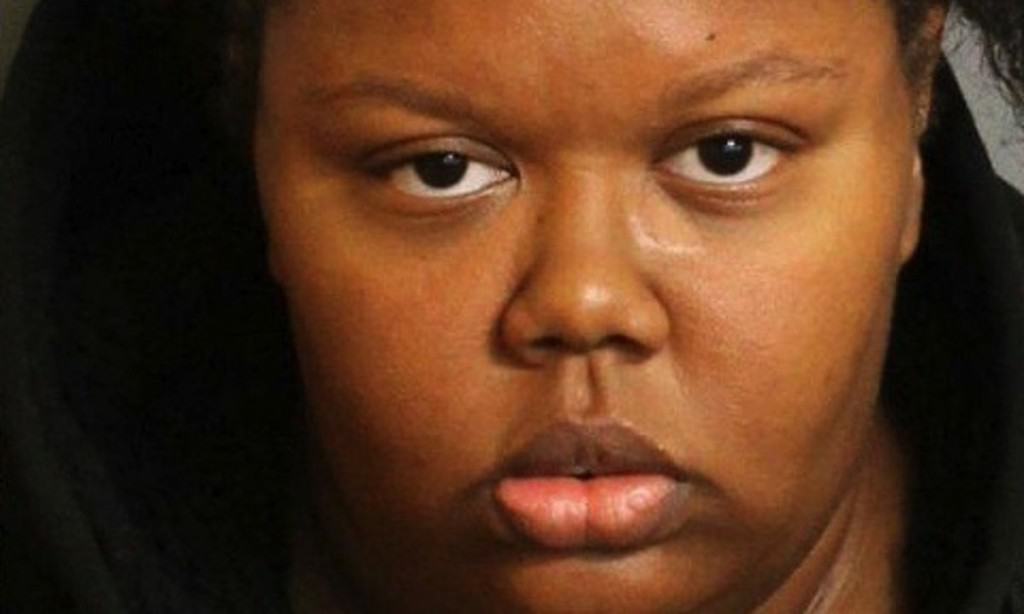 Katerra Lewis left her toddler Kelci, who just tuned one, with her friend’s children, the oldest being eight years old, while she went for a night out in the town with her friends. The kids have beat the toddler which led to the baby bleeding to death during the night. 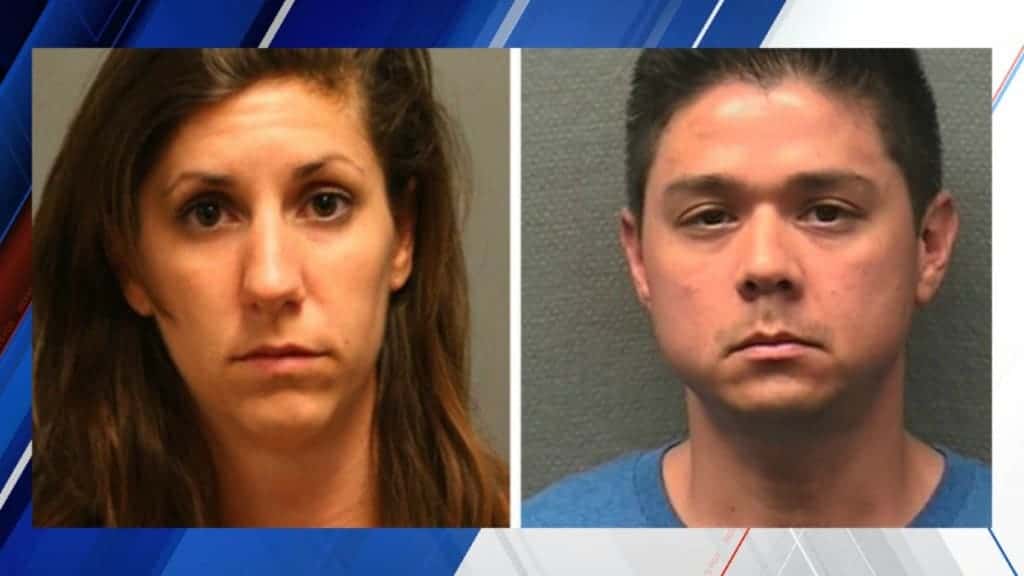 Ashley Virginia Dack started working as a babysitter in order to feed her sadistic child exploitative wishes. In 2014, Dack bragged about her exploits with children to several friends who immediately called the police. The police found several tapes of Dack and her boyfriend performing horrendous acts on children. They were both charged with super aggravated sexual assault of a child.