Action movies are known for their crazy expensive destruction scenes, the use of super high-tech gadgets, gorgeous speedy cars and extensive sets. The movies, although fictional, do use some crazy fictional technology. However, even those fictional technology costs could be estimated in some serious dollars. Did you ever think about what would the financial cost be of the fictional action scenes happening in real life? We’ve calculated he estimated costs of different aspects of the films and the sums will kinda blow your mind. 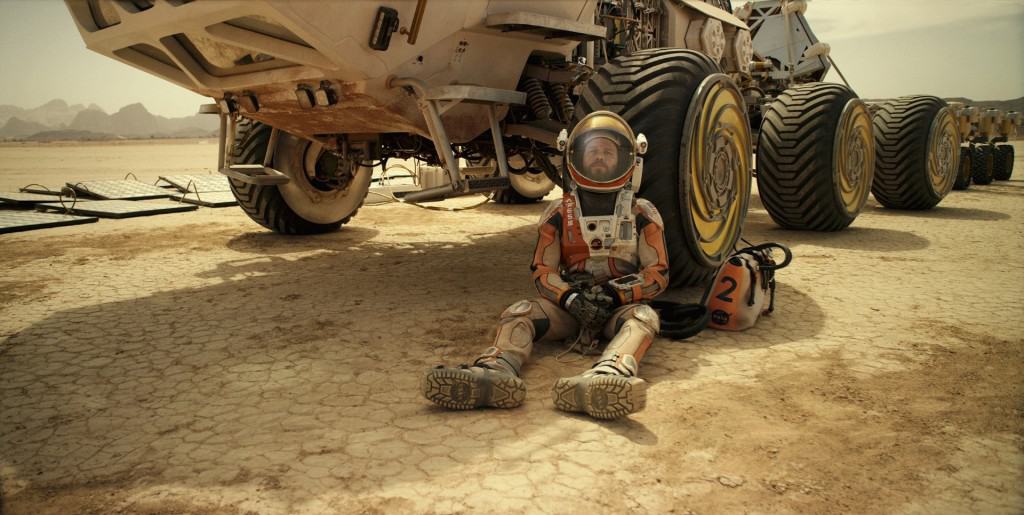 Why is it that Matt Damon always needs saving in movies? If we combine a few action movies where Matt’s character needed rescuing, we get quite a steep sum. In Courage Under Fire, he called for a Gulf War I helicopter rescue ($300,000), and in Saving Private Ryan, he needed a World War II search party ($100,000). However Damon’s most financially destructive saving mission was definitely the one in The Martian that amounts to approximately $200 billion. 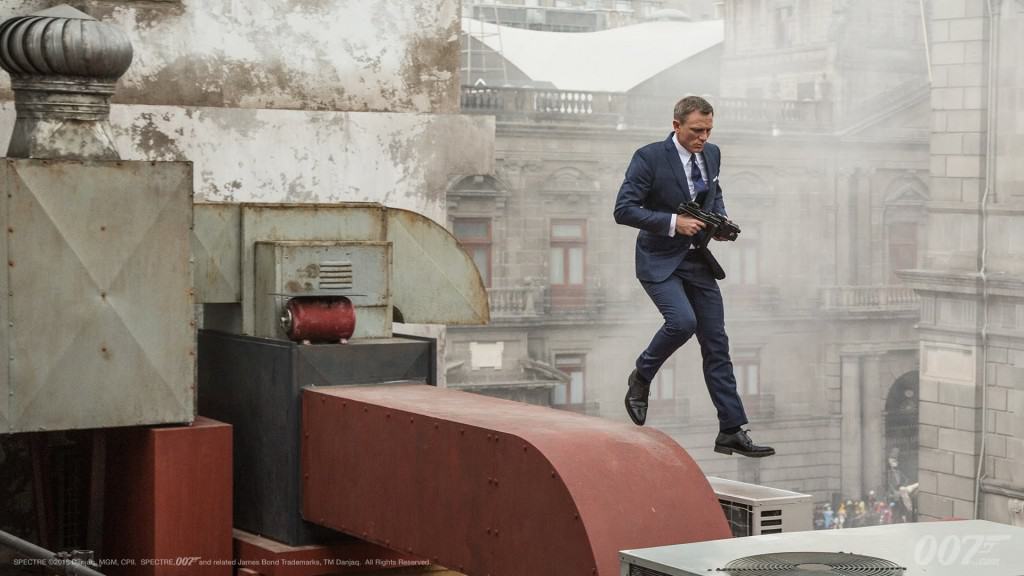 We’ve all dreamt of being James Bond for a day. The famous spy wears only Tom Ford which charges around $7,000 for a suit. Then there’s the Omega Seamaster 300 watch that is estimated to go for $7,500. And most importantly, Bond’s Aston Martin DB10 is currently on sale for $1.5 million.

The Harry Potter series are located at such great number of locations and it would be impossible to estimate the complete costs of the franchise. However, it is possible to figure out the net worth of the main building in the movies – Hogwarts. The wizardry school, which is seven stories tall, and also includes towers, dungeons and various other underground areas, is estimated to be a total space of 38,000 square meters (414,000 sq. ft). However, this does include other rooms such the teachers’ offices, living quarters, a Quidditch pitch, or the Great Hall. But just for the land, main building, and towers, the real estate of Hogwarts is valued at around $204 million. 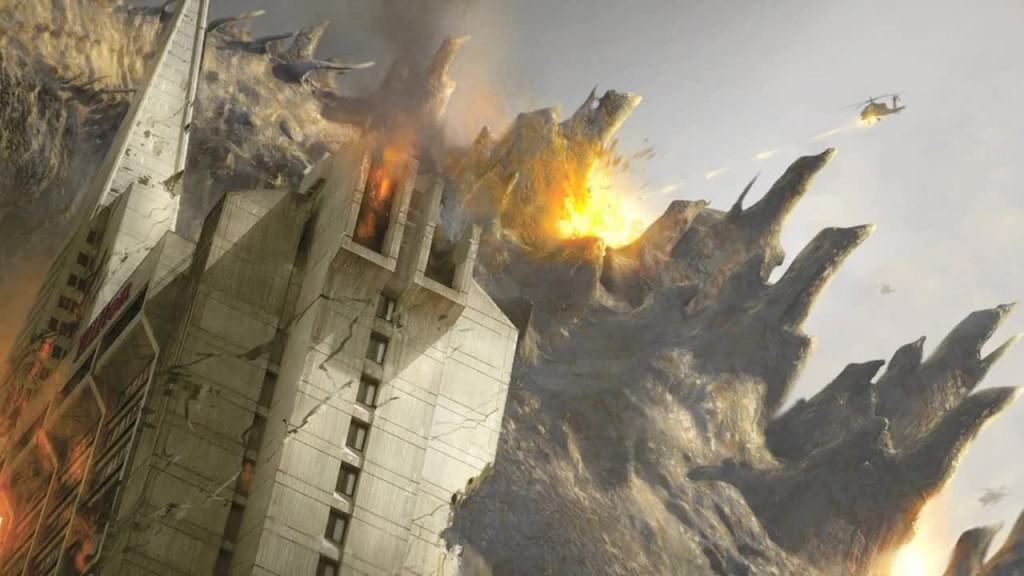 Godzilla’s action scene costs can be also called the destruction costs which should also involve the damage incurred by people trying to stop the giant lizard. Godzilla smashes the MetLife Building ($565 million), the Chrysler Building ($190 million), the USS Anchorage ($1.1 billion), the Brooklyn Bridge ($250 million), and Madison Square Garden ($555 million). On top of that, it also completely destroys the subway ($85 million). 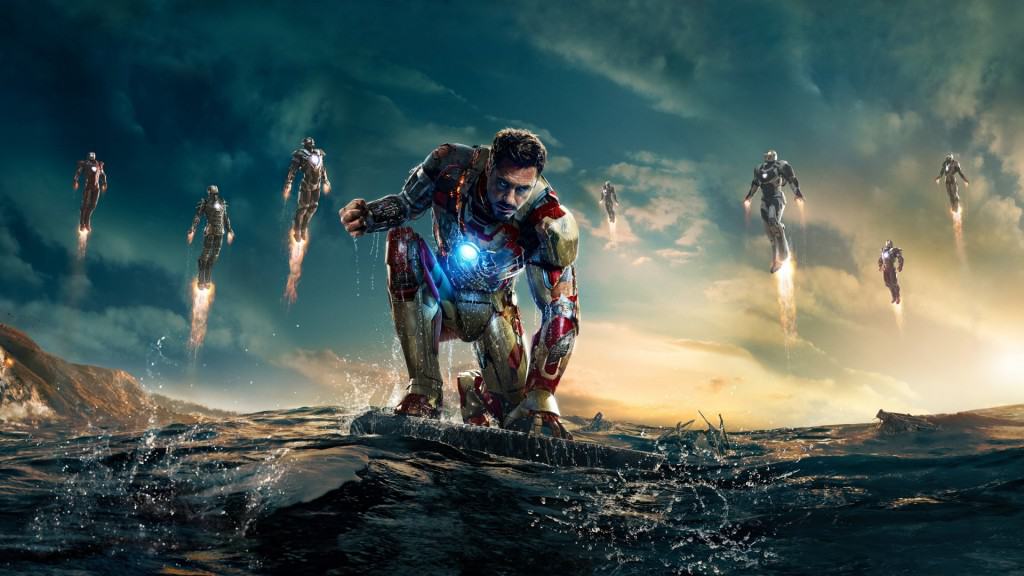 Iron Man 3’s biggest cost is the 42 different suits of armor he constructed during the movie. Mark 1–7 cost $1.5 billion combined and the Mark 8–42 are estimated to be worth about $7 billion. Another major cost is the artificial intelligence system Iron Man develops that would cost around $10 million. There’s also the gorgeous Cliffside Malibu home that is estimated to be worth $25 million. 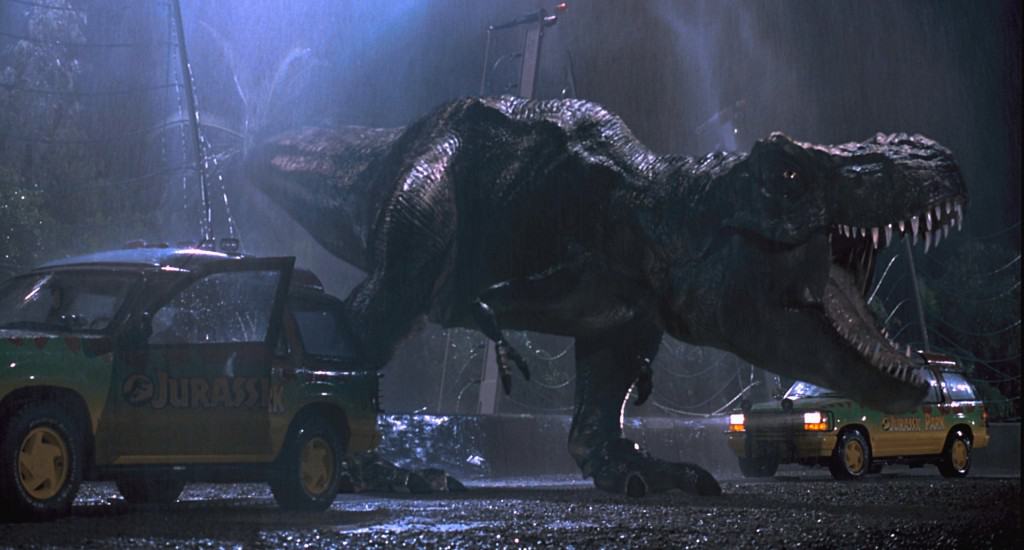 Ever asked yourself how much would it cost to build a real-life Jurassic Park? The two islands that house the park are situated in Costa Rica and are worth $10 billion with the additional cost of the staff of about $7.9 million. Cloning a dinosaur costs $150,000 and taking into account there are around 50 different types of dinosaurs present in the park, the total sum would be $7.5 million. 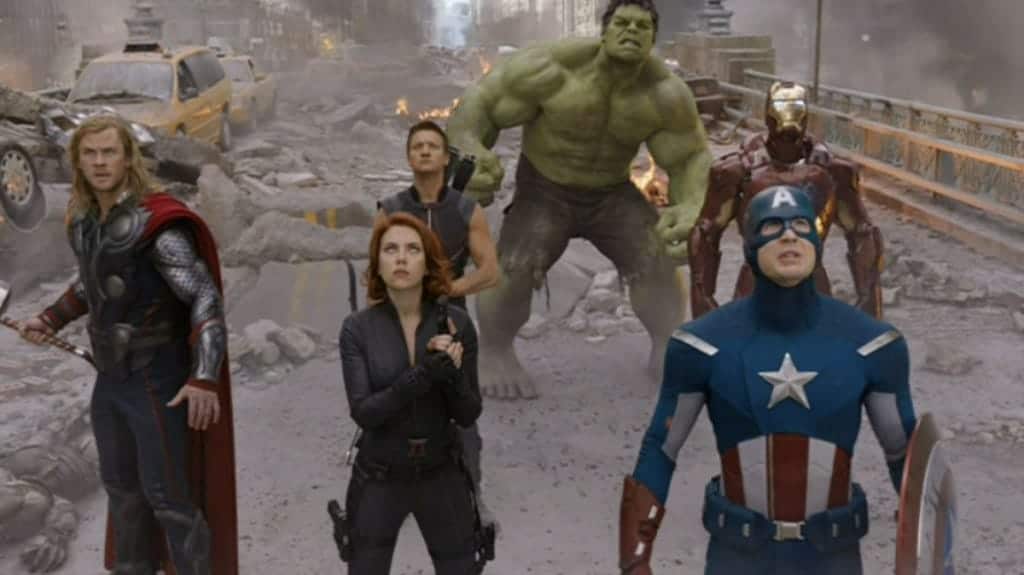 The physical damage the Avengers cause in the movie would cost $60–70 billion, and the economic repercussions and cleanup costs would be somewhere around $90 billion. Additionally, the cost of the loss of human life goes for another few hundred million which brings the grand total of the destruction to be about $160 billion. 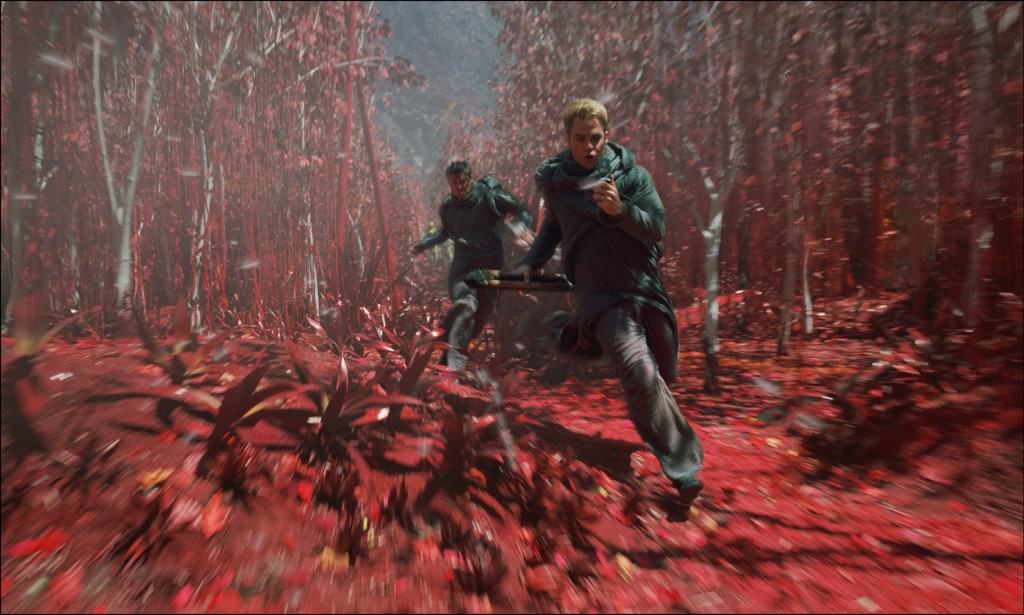 If you ever decide to build your own USS Enterprise it would cost you somewhere around $12.4 billion just to get the materials you needed and additional $456 billion to get the material into orbit for construction which doesn’t even include the hours of manual labor. 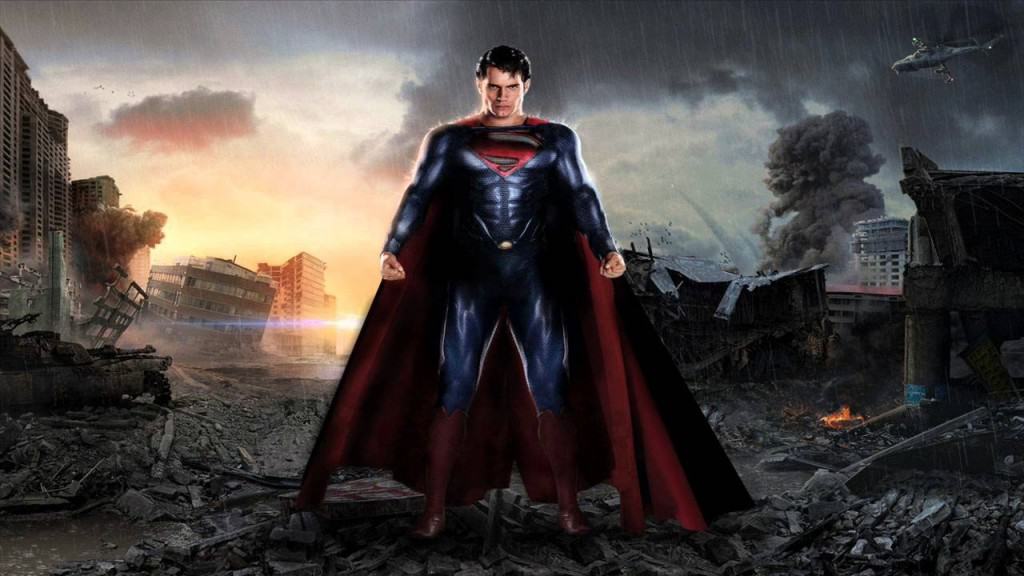 The great fight between Superman and his mortal enemy Zod would cause $750 billion in physical damage with around a million injured and a quarter million killed. So after cleaning up the whole mess and paying for all the insurance costs and rebuilding all the buildings, the total cost would be around $2 trillion. 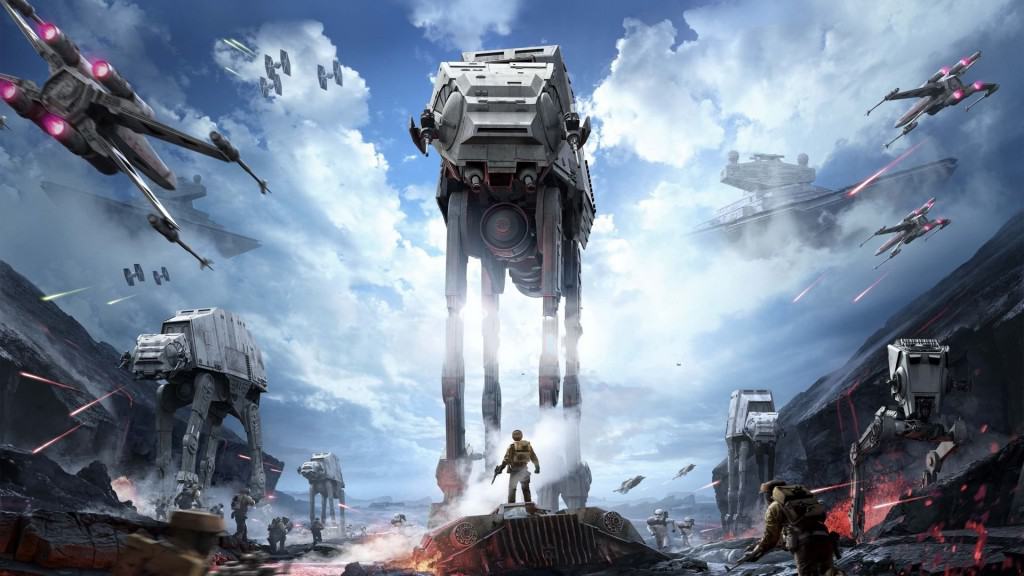 One of the most impressive constructions to ever be featured in any movie is the Death Star from Star Wars. If someone were to build one, it would take them quite some time as Death Star is known to be 140 kilometers (460,000 ft) in diameter, and the students believe it’s made out of steel. The cost of building such an enterprise would amount to $852 quadrillion, yes you read that right, which is as much as 13,000 times the GDP of Earth in 2013. All of that is only for the enterprise itself without the engines, electronics and the rest of the interior.